Melbourne Cup is a horse race that is always held every year in Melbourne, Victoria, Australia. It is considered to be the richest and most important thoroughbred horse race in Australia and it was first held in 1861. Melbourne Cup is held for horses which are three years old and more, held over 3.200 meters which is a very long distance that requires powerful horses and good preparation, traditional two-mile cup distance and is also considered to be the world’s richest and most prestigious two-mile handicap. Melbourne Cup is known as ” The Race that Stops a Nation ” and because it is a very important day, Melbourne Cup Day is decided as a public holiday. Every year, this important horse race is held on the first Tuesday of November. 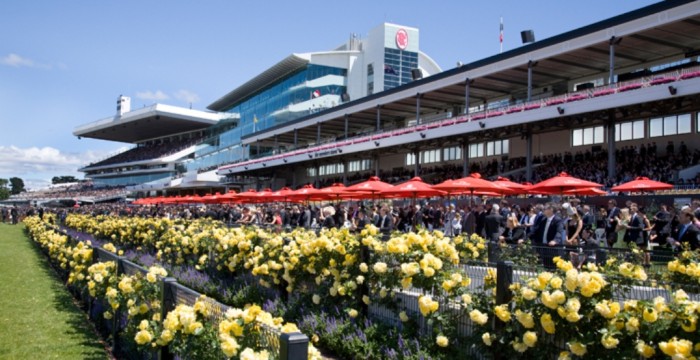 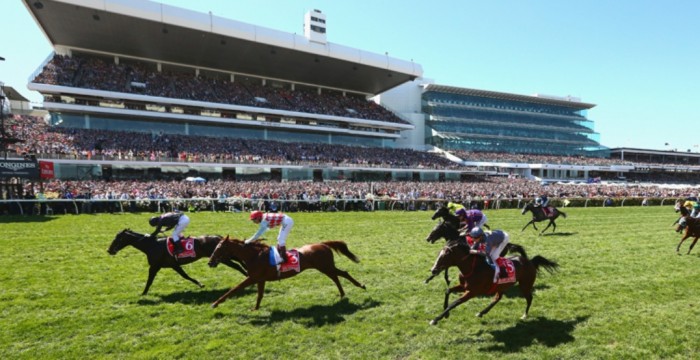 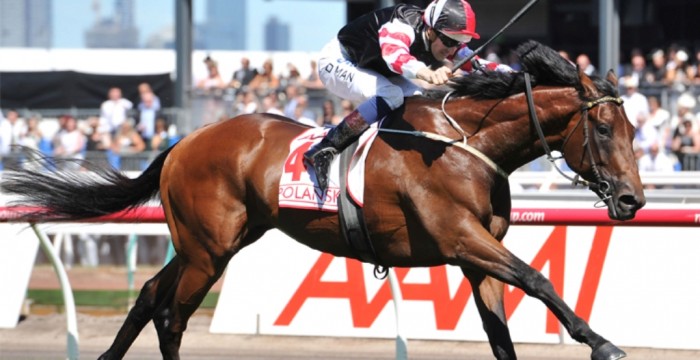 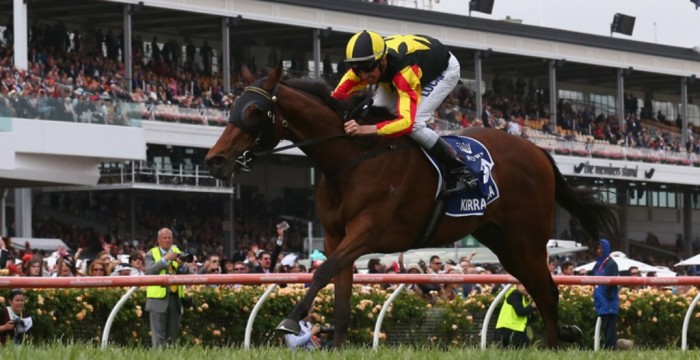 The number of horses that are allowed to participate in the Melbourne Cup is just 24 horses. Every year and on Saturday evening that comes before the race, the final Melbourne Cup field is released to decide which horses are going to be accepted in the race. Melbourne Cup 2013 took place on Tuesday 5th November, 2013 at 3:00 PM at Flemington Racecourse. In Melbourne Cup Carnival, there are four races and each one of them is held on a separate day. There is the:

AAMI Victoria Derby which is on Saturday 2nd November, 2013 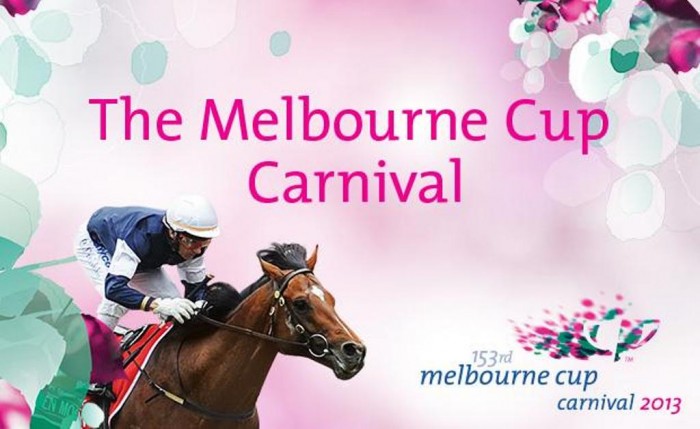 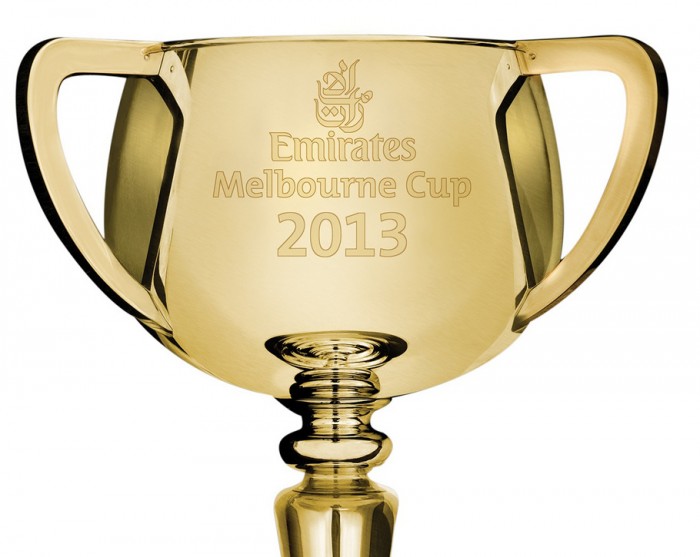 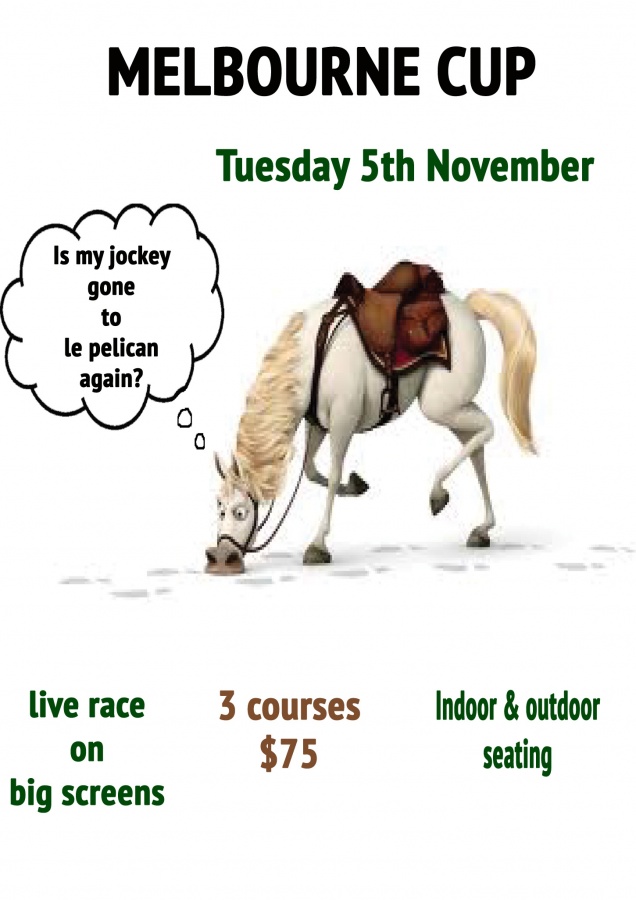 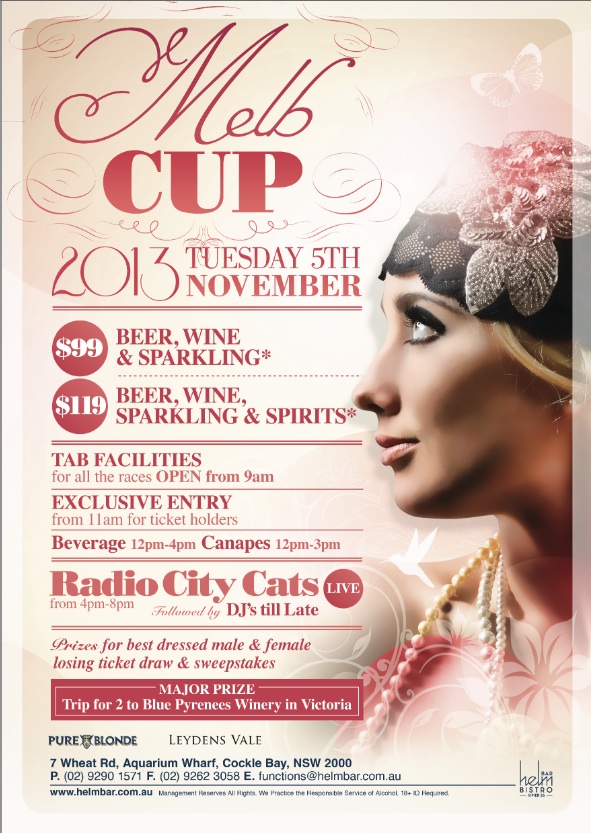 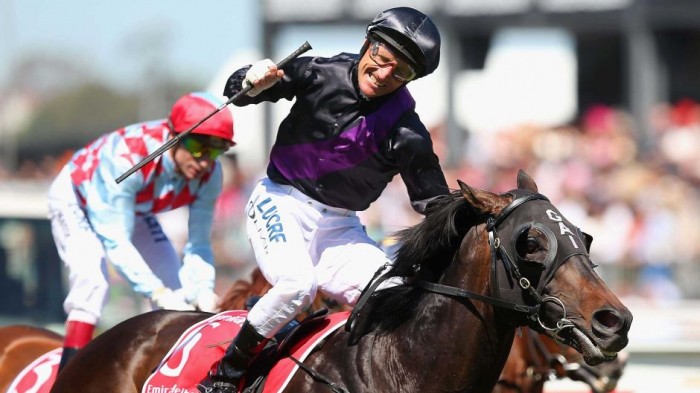 One of the most important races in Melbourne Cup Carnival is The Emirates Melbourne Cup that took place on Tuesday 5th November. The winner in Melbourne Cup 2013 is Fiorente which succeeded to occupy the first place on the list while Red Cadeaux comes in the second place and Mount Athos is in the third one. 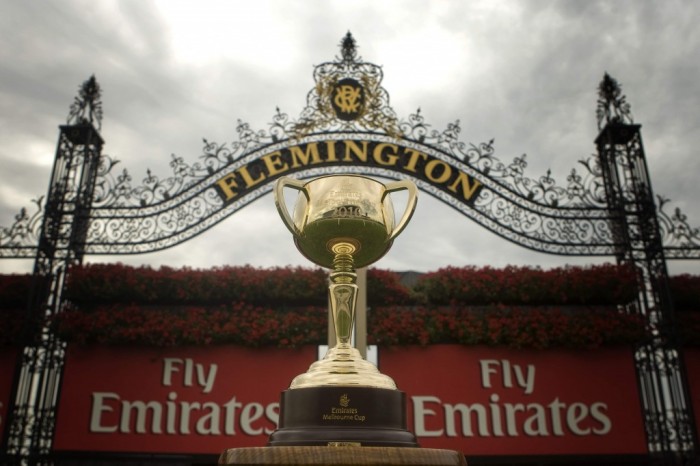 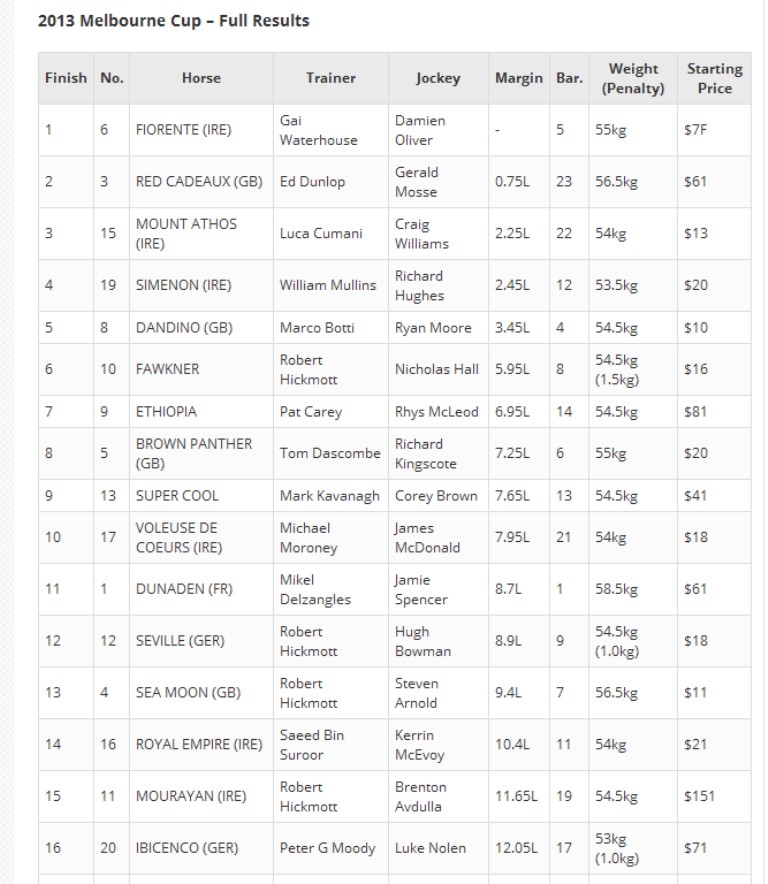 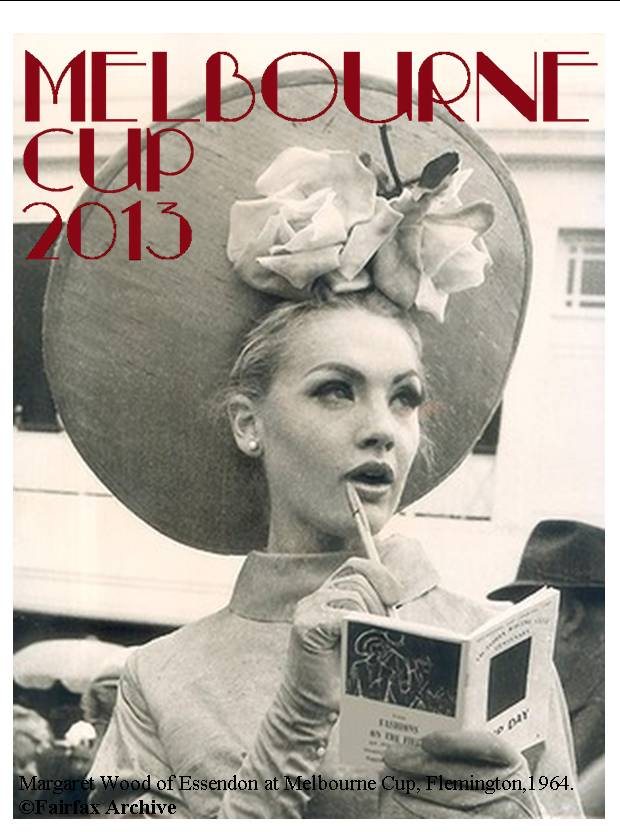 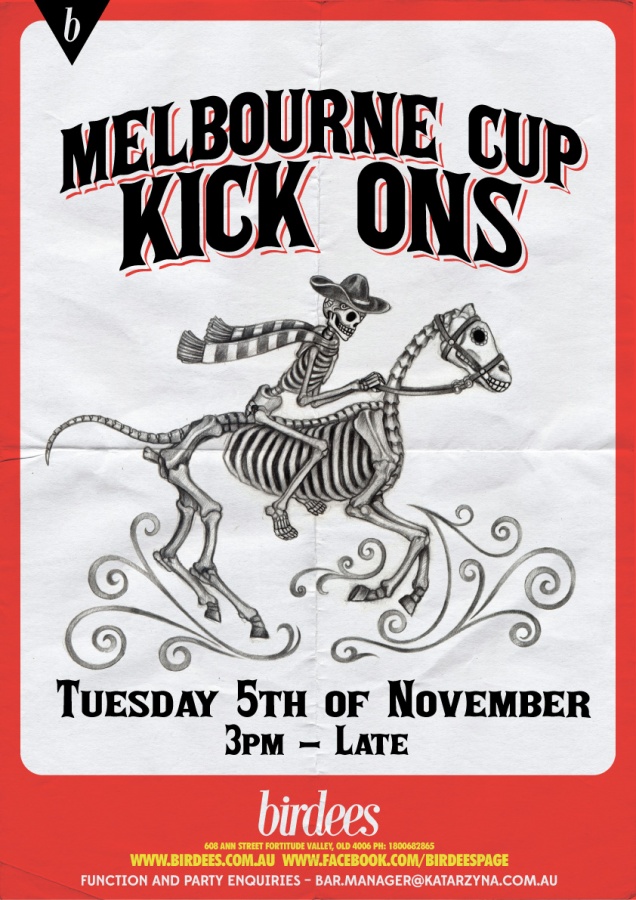 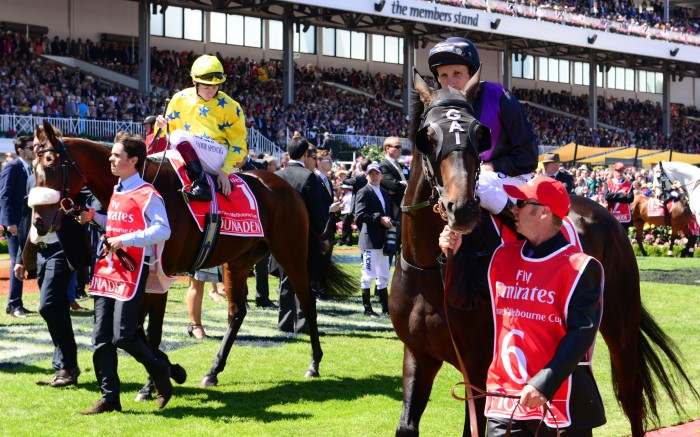 Melbourne Cup is really ” The race that Stops a Nation ” as hundreds of people in Australia wait for the afternoon or the hour at which the race is held to enjoy watching the race and see which horse is going to win. What makes this race more and more interesting for many people around the world is betting on the horse that will win. There are many punters in Australia who make use of this chance to win money. 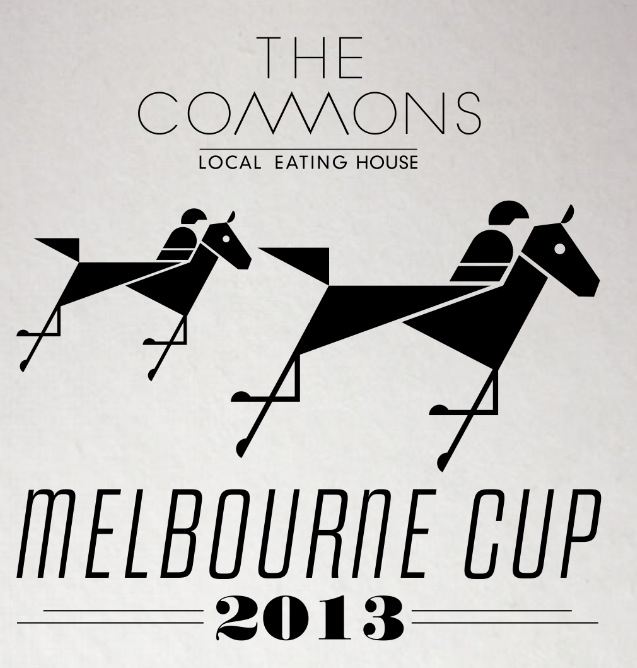 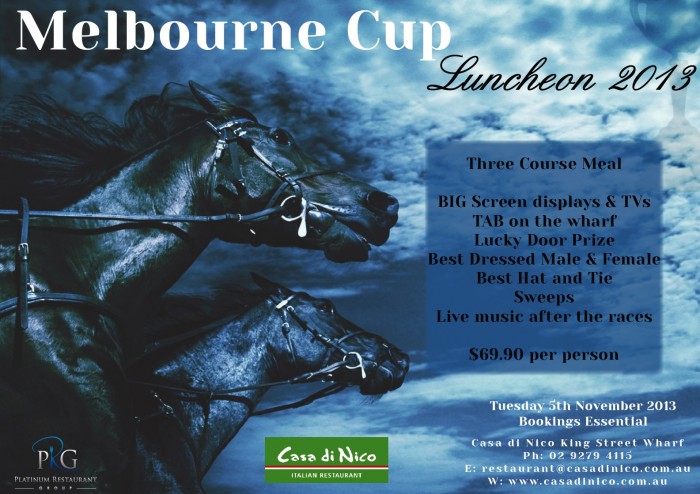 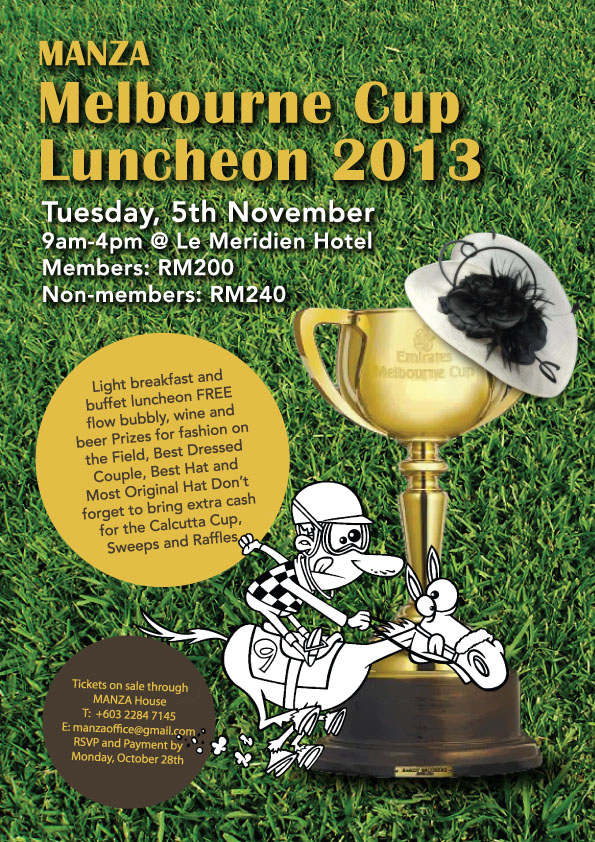 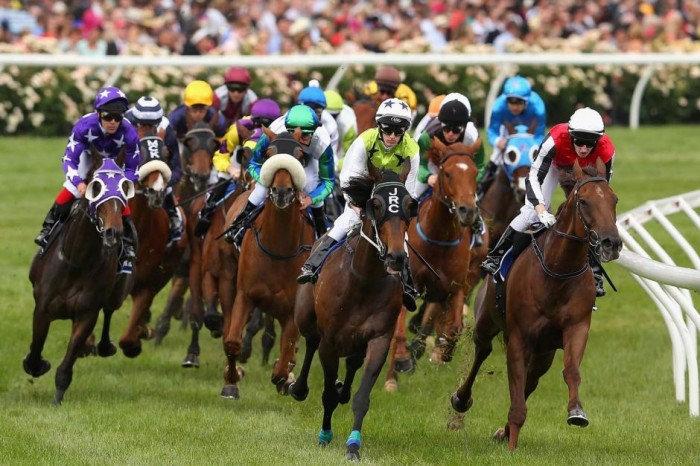 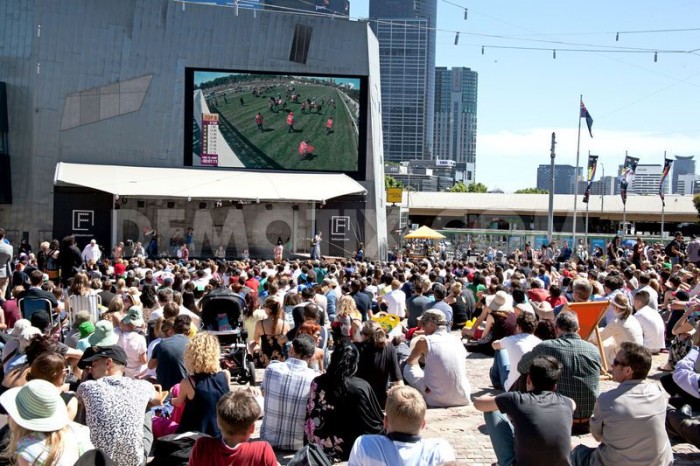 Fashion cannot be neglected in this unique race as it is considered to be a main thing for celebrating this race. Melbourne Cup Fashion started to focus on women, but the attention expanded after that to include men also who started to care about choosing something to wear for this special occasion. There is not a specific fashion trend that is always followed, but you will find something new every year whether it is for hats, fascinators, clothes or even shoes. In 2014, Melbourne Cup is going to be held on Tuesday 4th November at 3:00 PM. 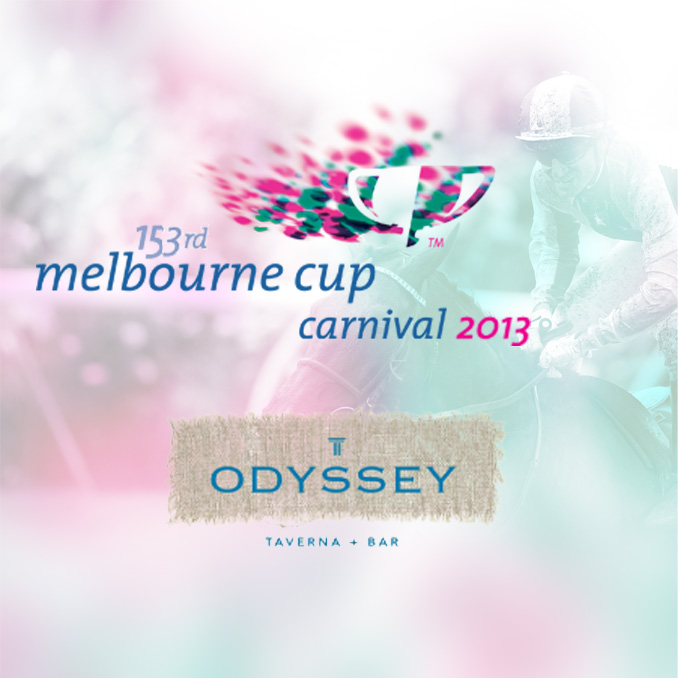 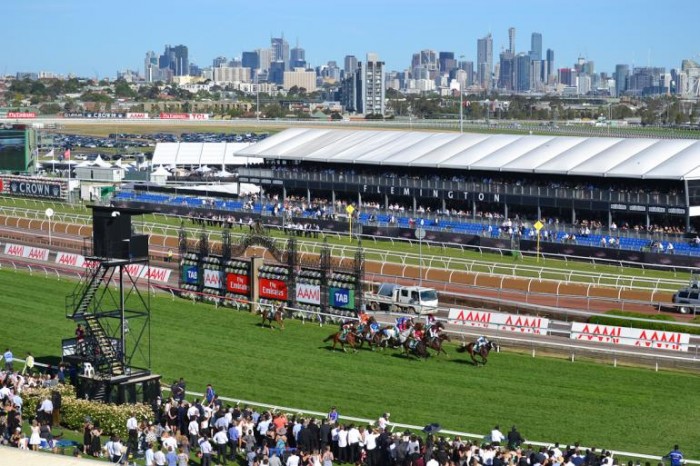 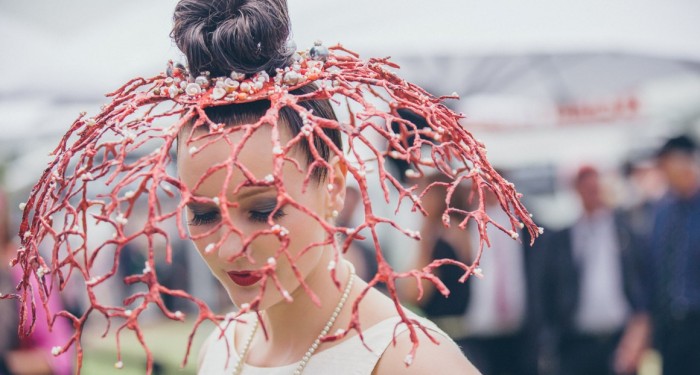 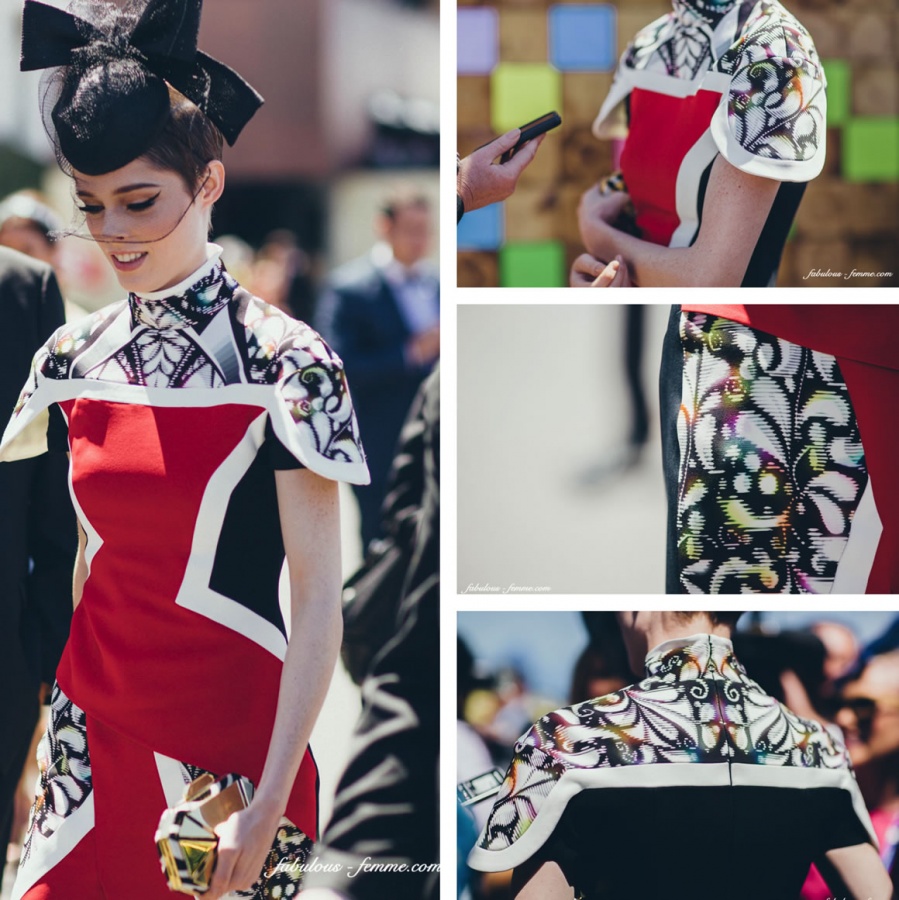 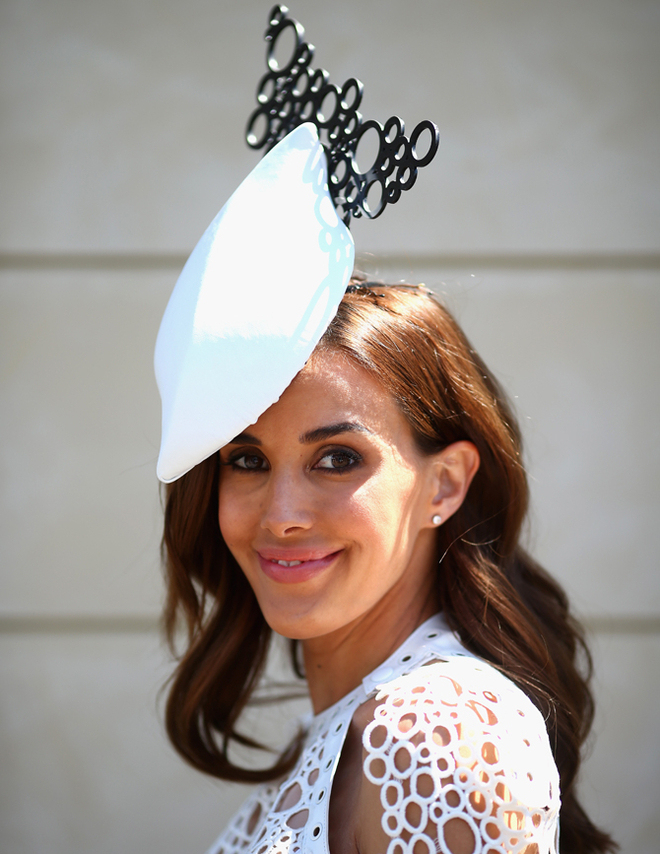 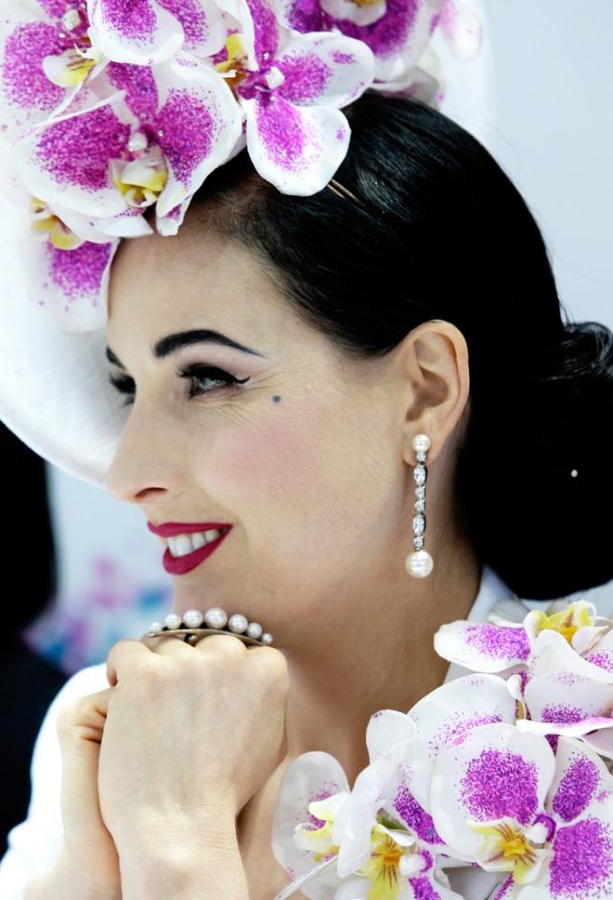 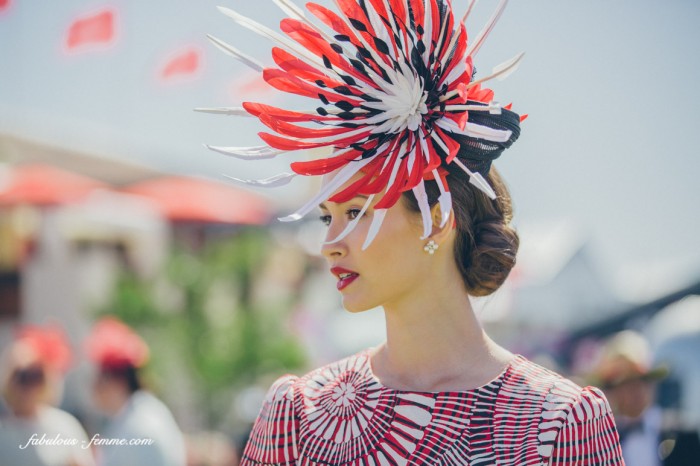 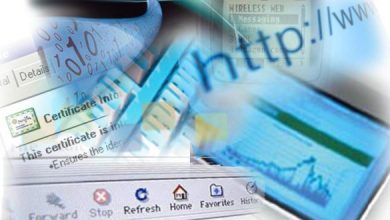 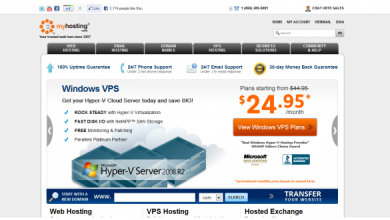 Top 10 Reasons Why Myhosting.com is the Best VPS Hosting Company 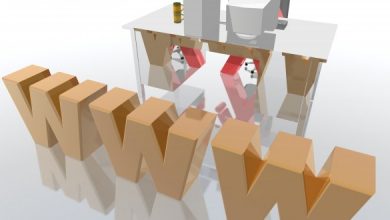 What You Should Know About Best Cheap Canadian Hosting 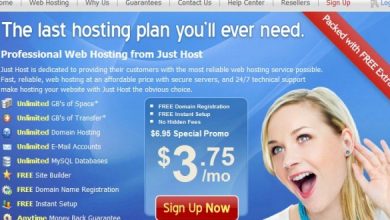 Top 10 Reasons Why JustHost is the Best Unlimited Hosting Company

Best Web Hosting Offer – What You Should Consider?