As a result of the changes and explosions that take place in the universe, several things happen and new galaxies and other objects start to appear. We cannot feel all of these changes by ourselves without using anything. Everything in the universe is always monitored by accurate and advanced telescopes in order to avoid any catastrophe that is about to happen and to keep in touch with what is happening in the space. 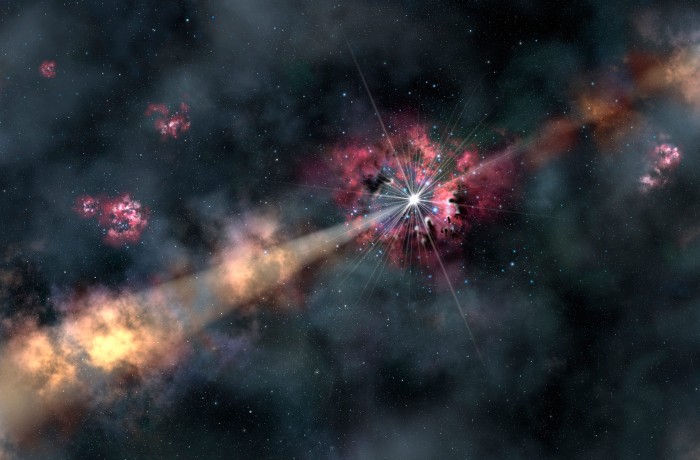 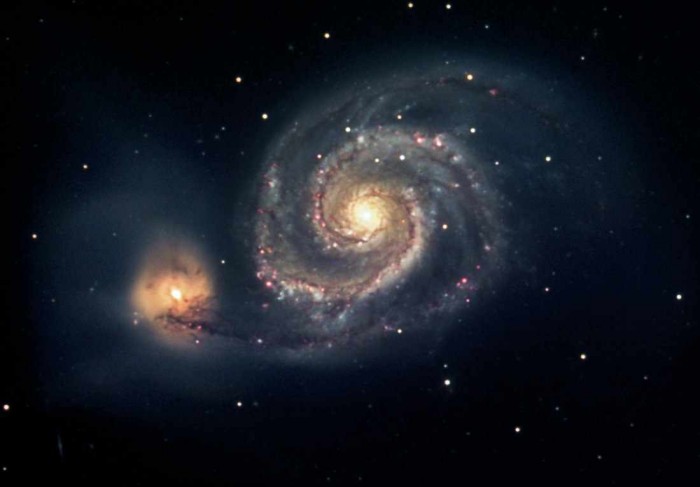 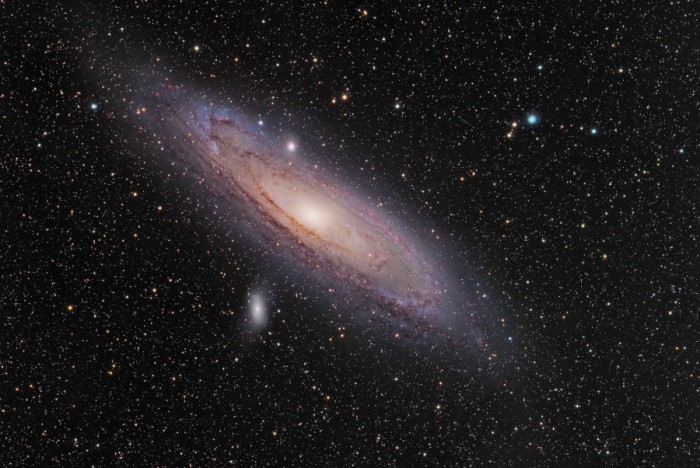 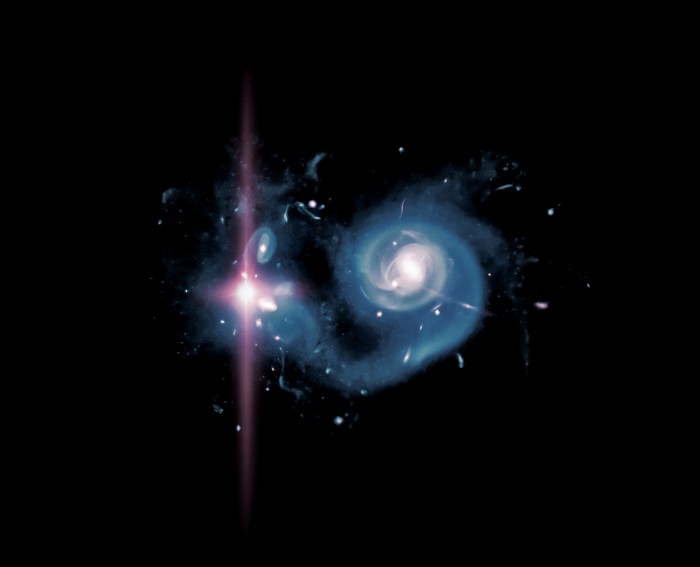 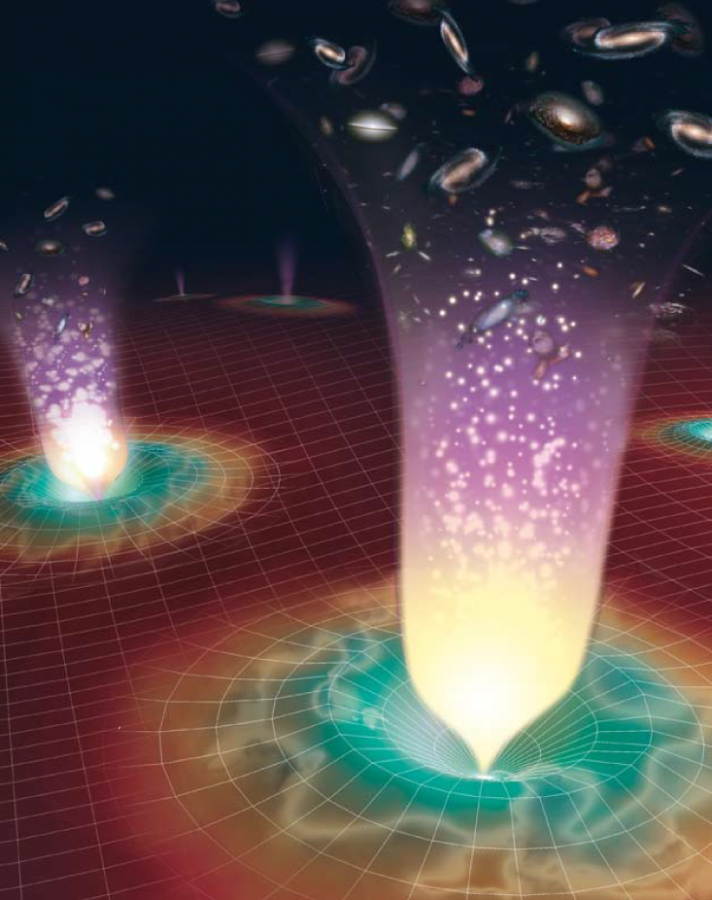 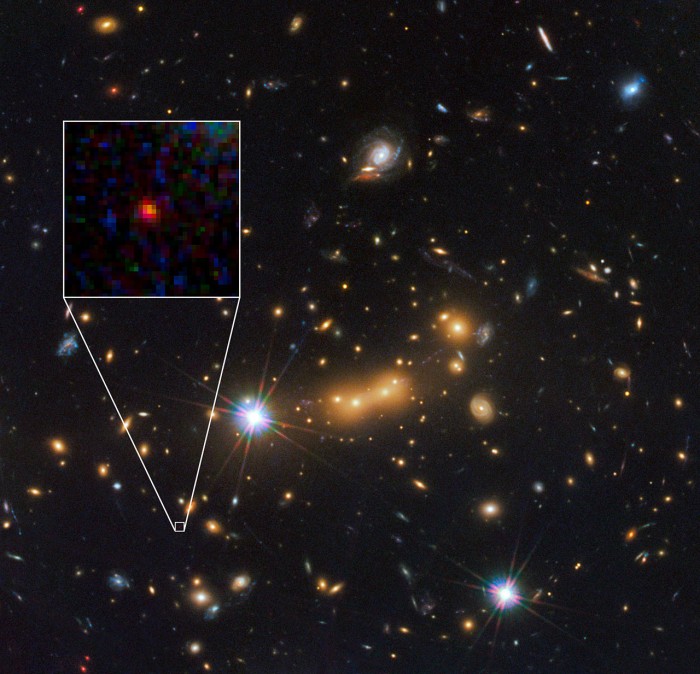 Our most distant galaxy is called ” z8_GND_5296 ” and it was discovered by a group of astronomers through using a very large telescope which is 10 meters and is located in Keck Observatory at Mauna Kea in Hawaii and another telescope which is Hubble Space Telescope that allowed them to get optical and infrared images for the galaxy. 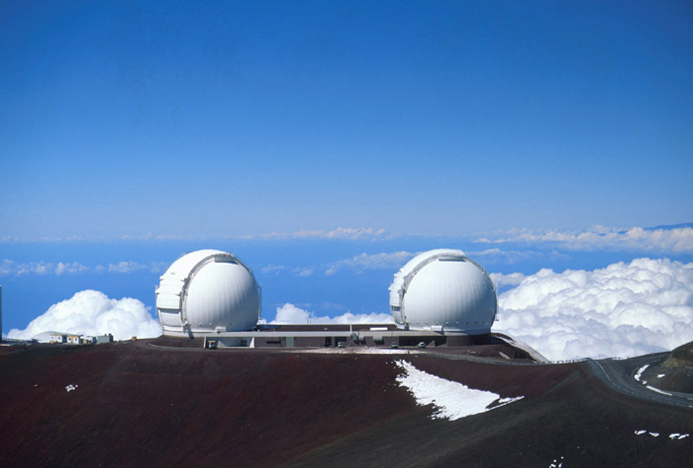 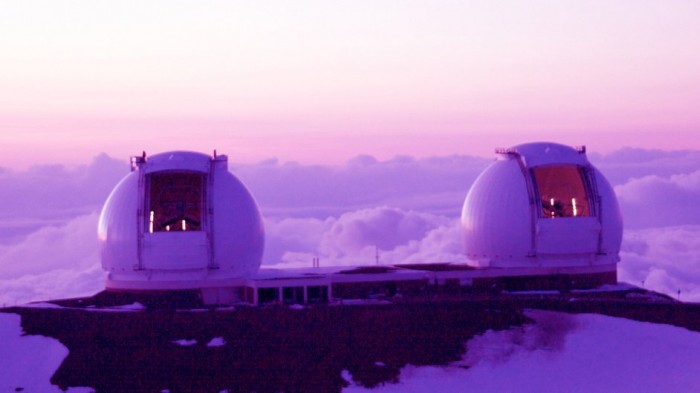 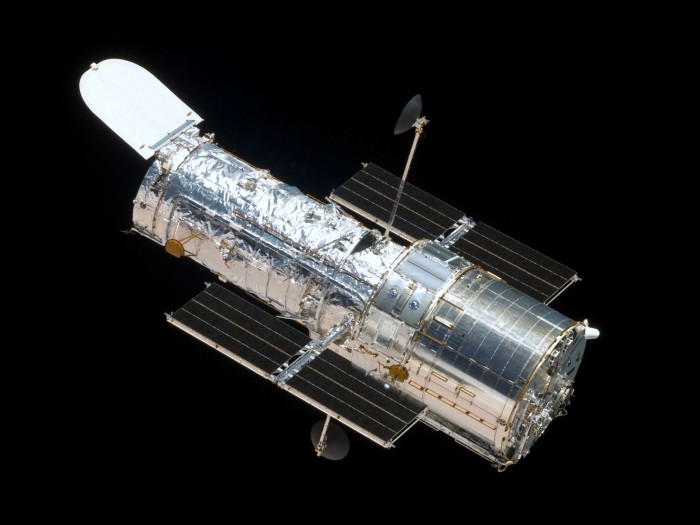 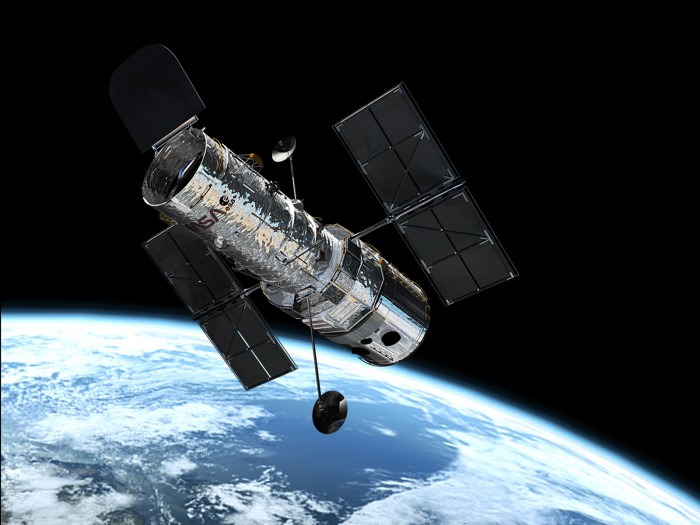 Discovering the most distant galaxy or any other object is based on what is called redshift that happens when a source of light, that is monitored by observers on earth, moves to be away and increases the distance between it and the earth. The more the distant increases between the object and the observers on the earth, the higher the redshift number becomes. 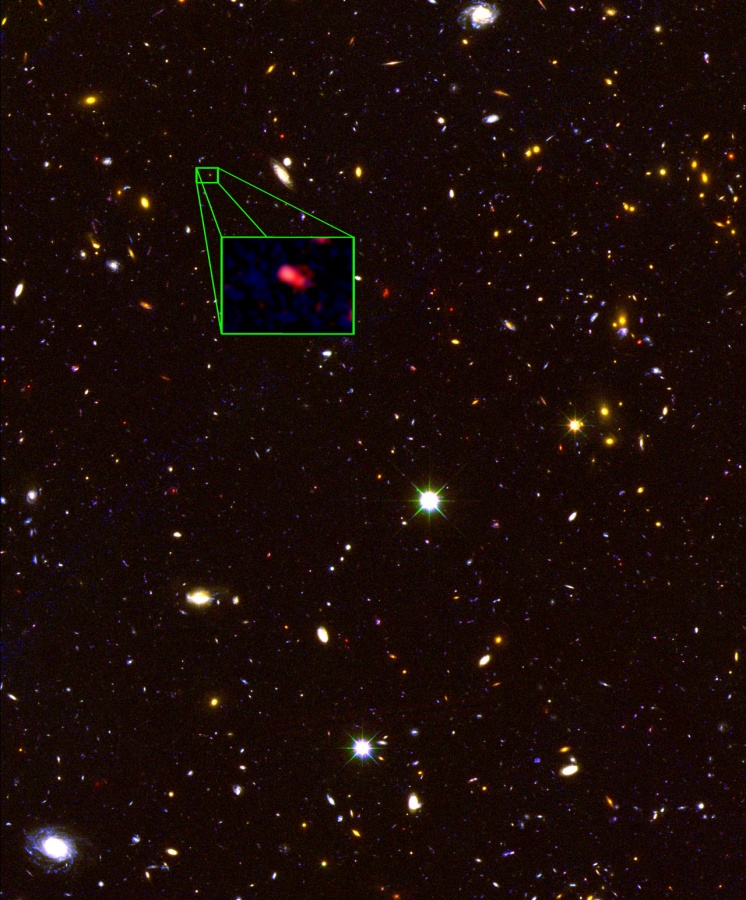 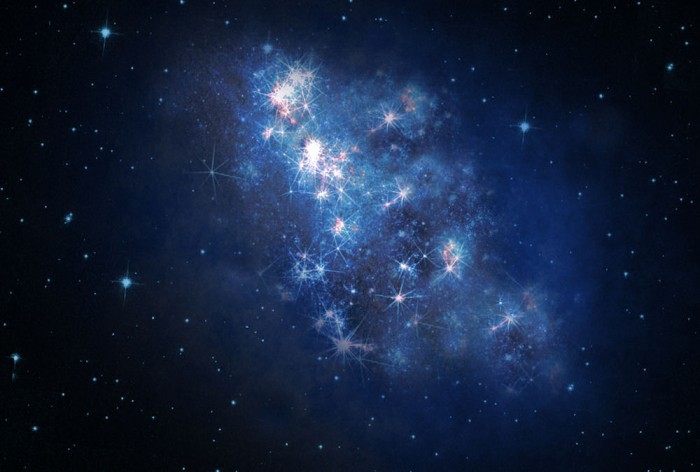 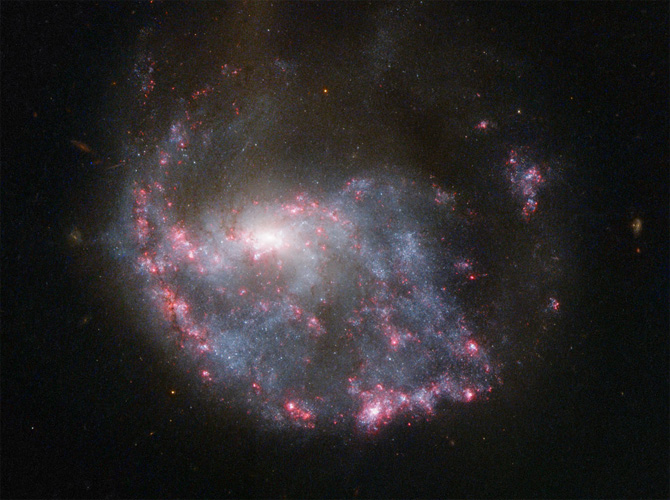 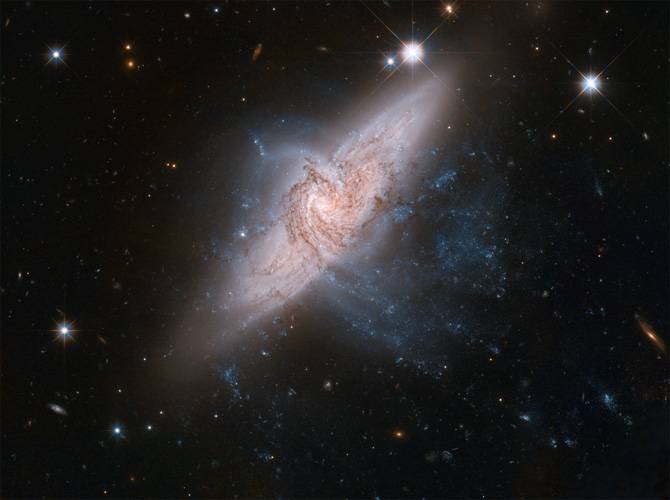