Most of the advanced countries that witness prosperity in all aspects of life and especially economy have achieved this level of progress thanks to the good education that they have. No one can deny that education is the infrastructure of any country and without it, the country will fall and all of its inhabitants will suffer from too many problems that lead to loss. Nowadays, most of the countries that want to achieve economic growth depend on good education, knowledgeable and skilled students. There are many universities in the world, but a few of these universities can be ranked as the best and top universities in the world for the perfect education that they present to their students. Ranking universities is important for all sides; for the university leaders who are responsible for improving and boosting the efficiency level of their universities, for investors who prefer to invest their money in educational institutions, for governments which are the top and biggest beneficieries of their good universities and above all, it is beneficial for students who feel that they are confused, because they cannot decide the best university that allows them to get the best education that they seek.

For helping you to find the best university, we present to you the following top 10 universities in the world. They are ranked according to the ” Times Higher Education World University Rankings” for the year 2013. The ranking is based on thirteen performance indicators such as the university’s activity and foundation, the number of research citations, number of research papers, university’s community which includes both students and staff, teaching, knowledge transfer and other indicators that were taken into consideration to make these institutions ranked as the top and best universities in the world. 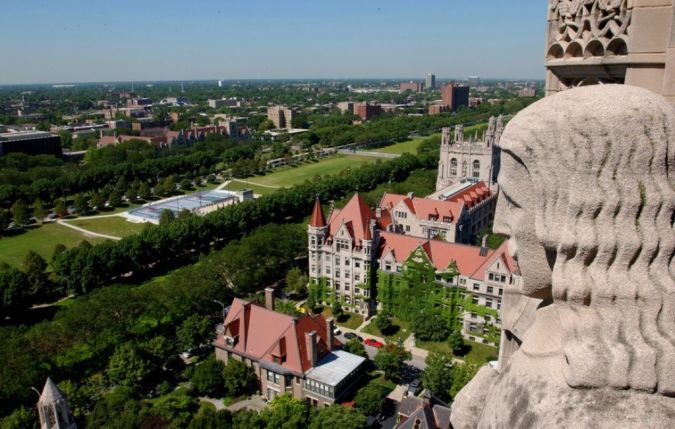 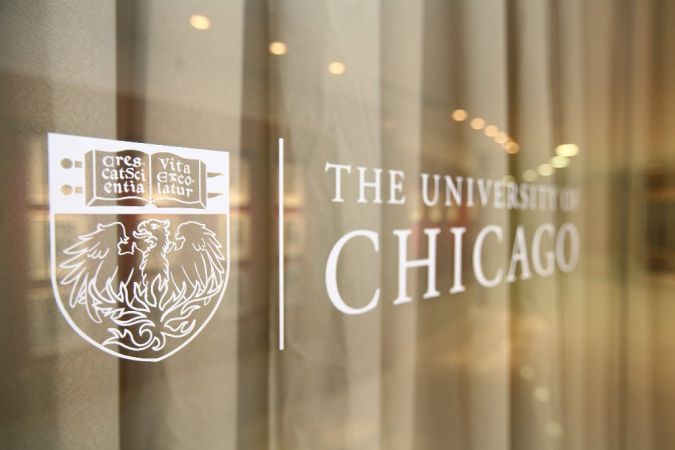 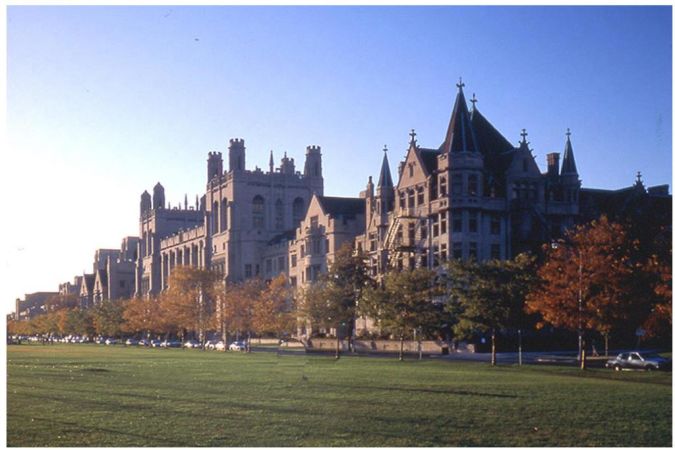 It is situated in Berkeley, United States in North America. The university was established in 1868 and the number of its undergraduate students is 25,574 while the number of the postgraduates is 10,125. 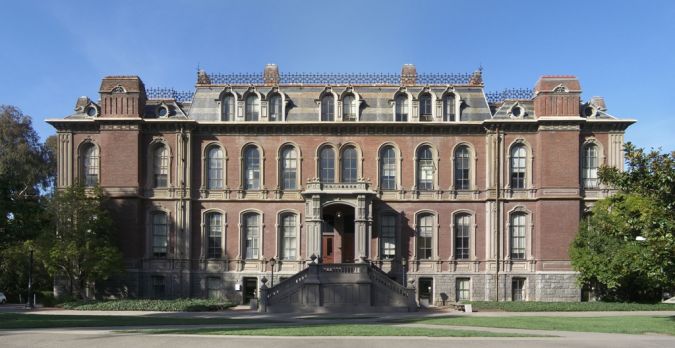 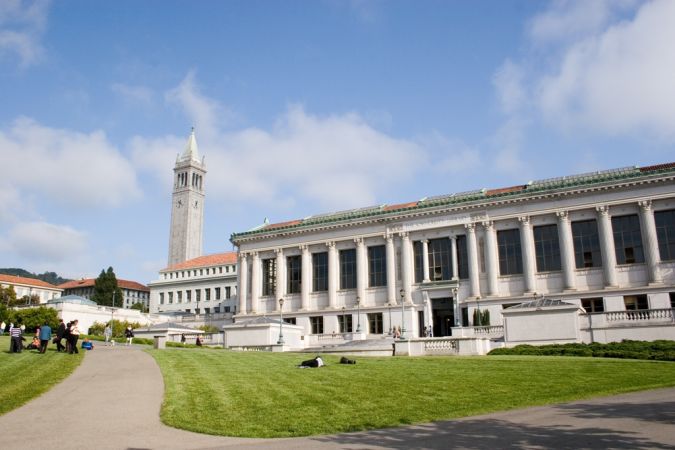 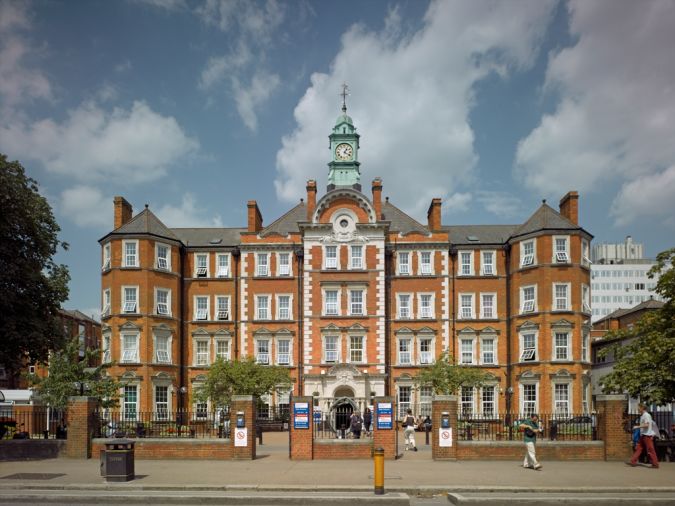 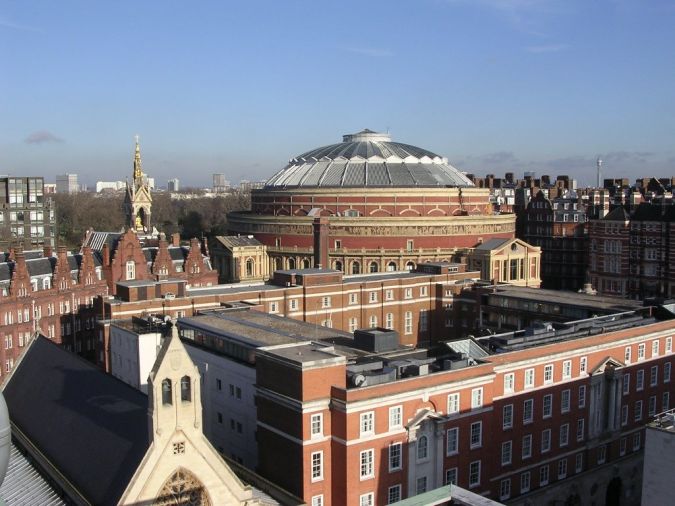 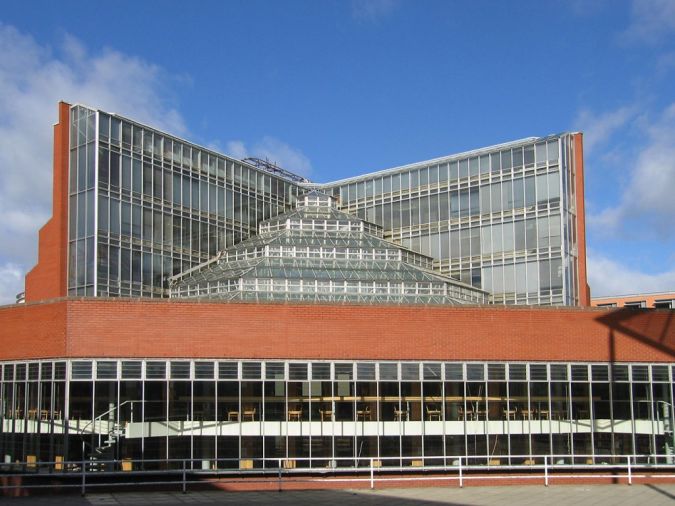 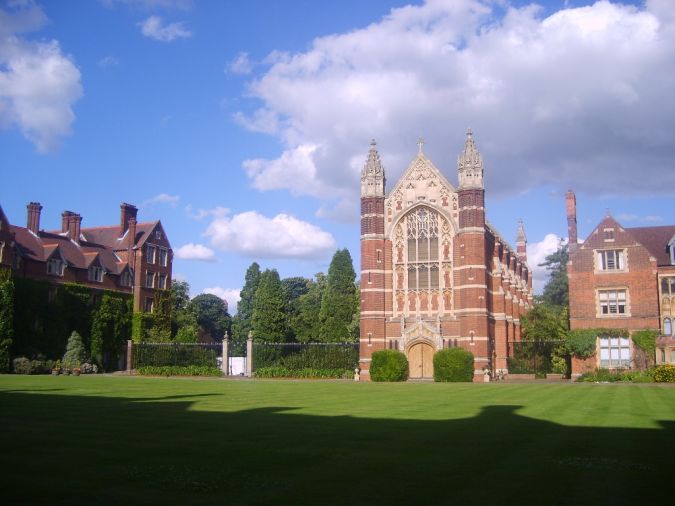 It is situated in Princeton, United States, North America. The university was established 1746, the number of the undergraduate students who are enrolled at it is 5,113 and the number of the postgraduates is 2,479 students. 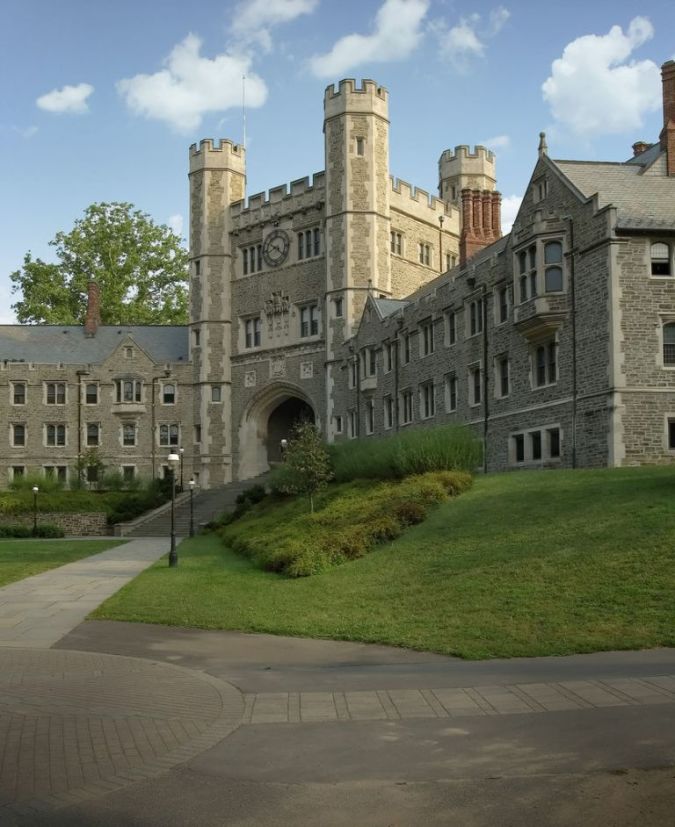 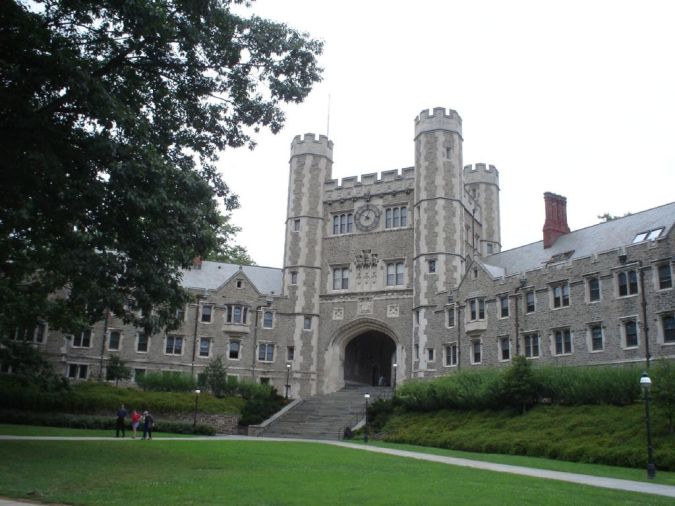 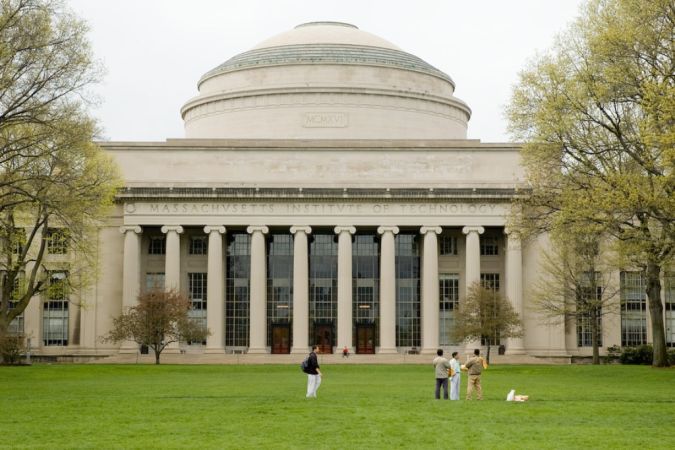 It is situated in Cambridge, United States, North America. The university was established in 1636, it has 7,181 undergraduate students while the number of postgraduates is 14,044. 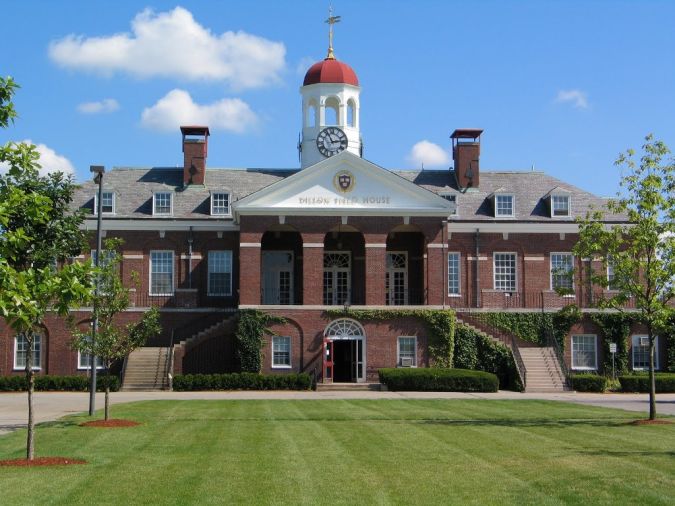 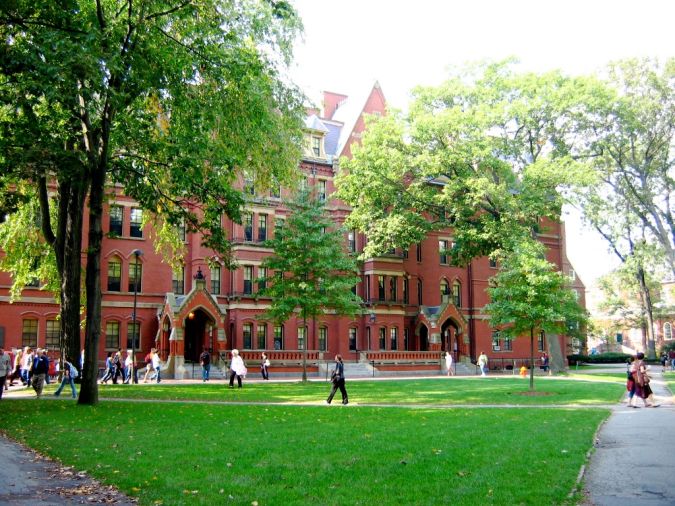 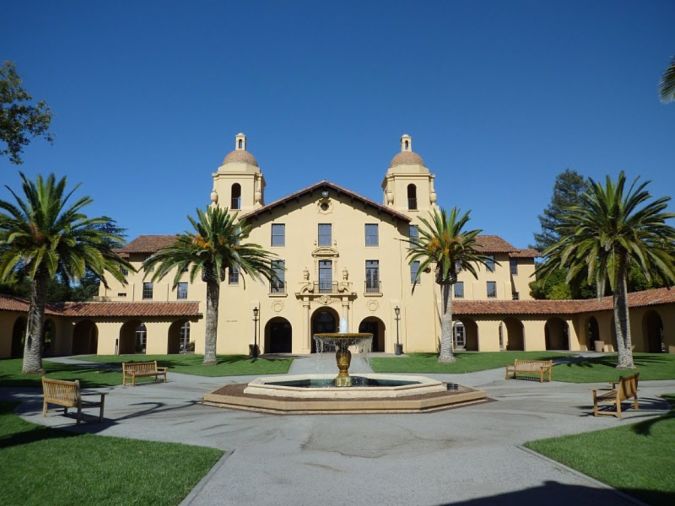 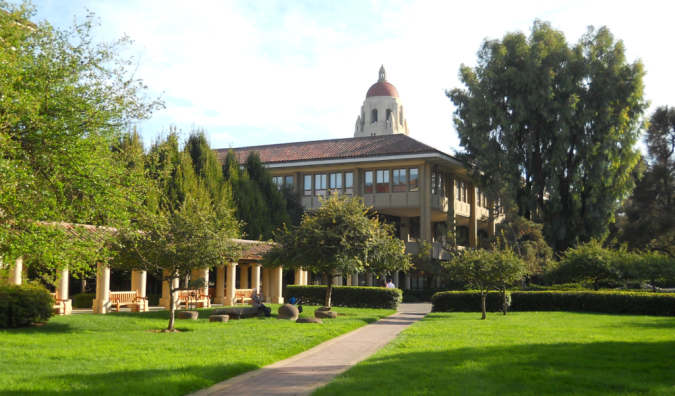 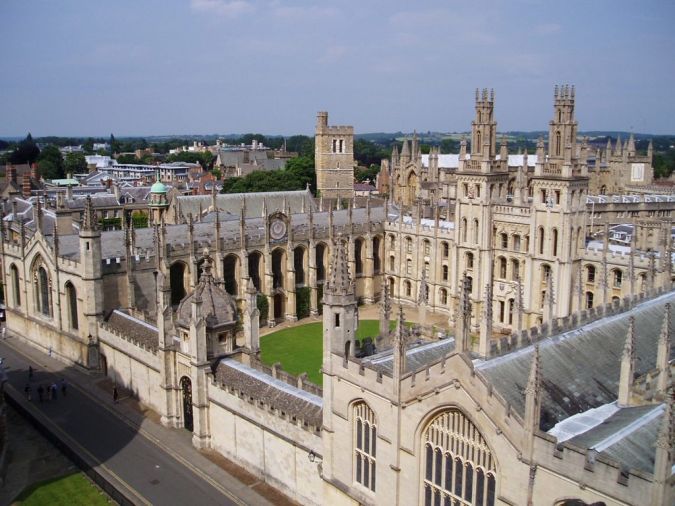 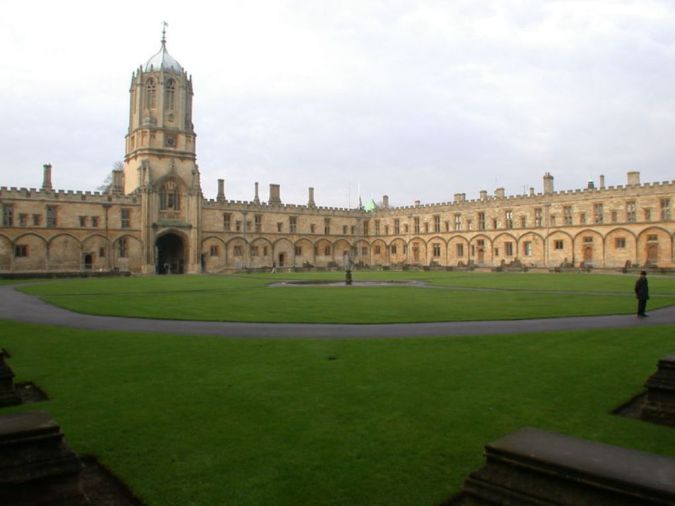 The best university in the world and it is placed on the top of the list. It is widely known as CalTech and it is situated in Pasadena, United States, North America. It was established in 1891, the number of undergraduate students who are enrolled in this perfect university is 978 and the number of its postgraduates is 1253. 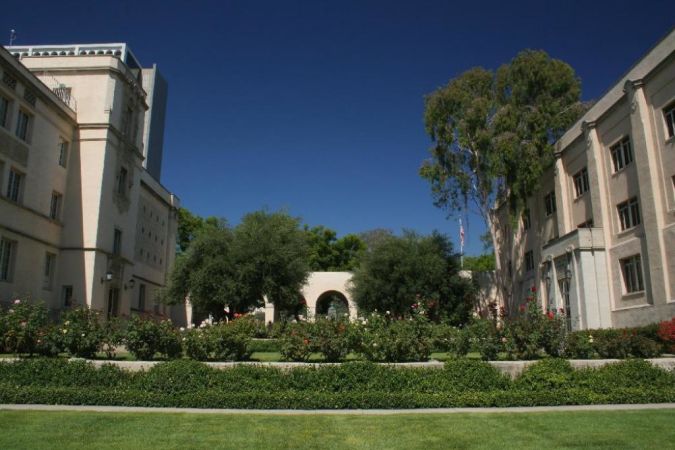 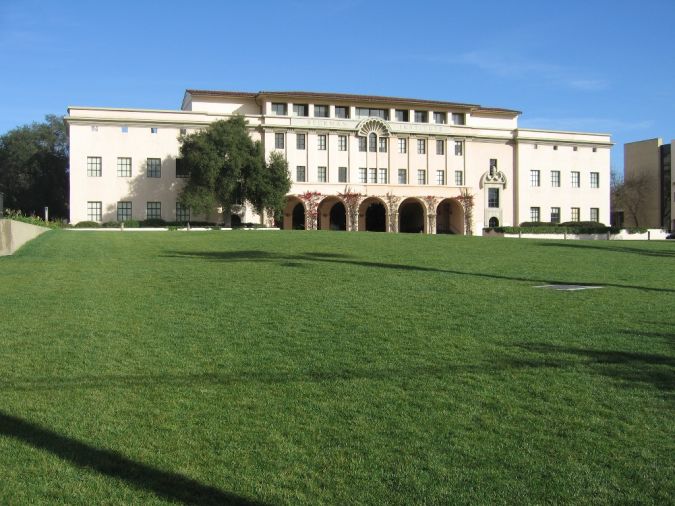 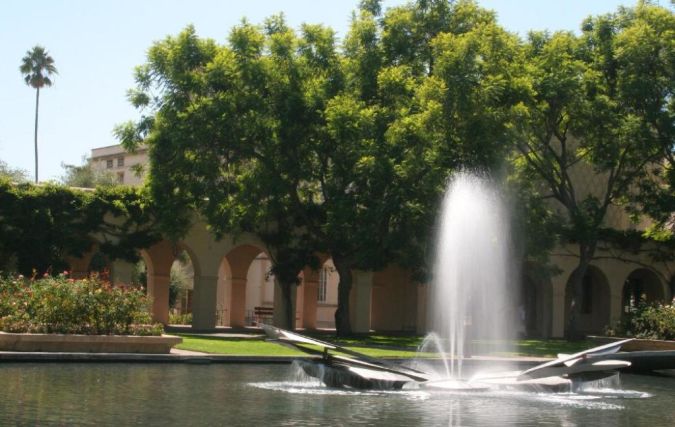 Other universities that are ranked as the top in their continents and regions:

In Europe: After University of Oxford, University of Cambridge and Imperial College London that are located in the United Kingdom comes ETH Zurich- Swiss Federal Institute of Technology Zurich, Switzerland and it is ranked as the 12th university on the list.

In Asia: The University of Tokyo, Japan and it is placed at the 27th position on the list.

Oceania: The University of Melbourne, Australia which is ranked as the 28th best university.

Africa: The University of Cape Town. South Africa and it is classified as the 113th best university.

Middle East: The Hebrew University of Jerusalem and it is placed at the 137th position on the list.

South America: The University of Sao Paolo, Brazil and it is classified as 158th best university in the world.

Did you study at any of the previous universities? and In your opinion, which one of these universities deserves to be ranked as the best?

A Scarf Can Make Your Face Looks Glowing 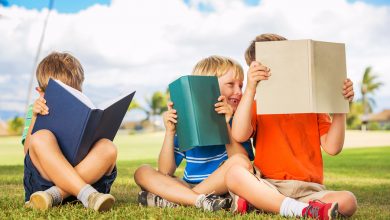 Top 10 Ways to Motivate Your Child to Love Reading 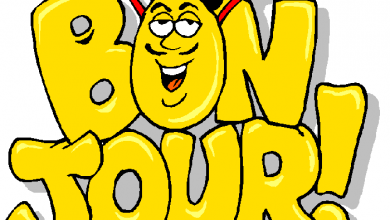 Speak French Like You ARE a Native French Speaker 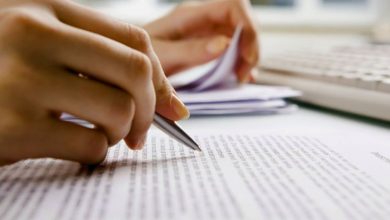 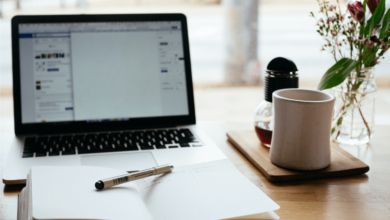 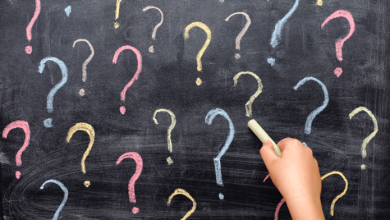 7 Ideas for Improving Your Productivity In College 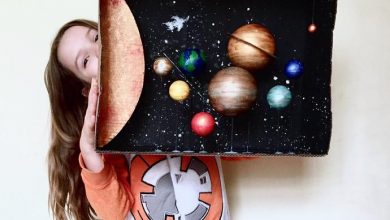