Elephants are usually brown or grey in color, but have you ever seen a white elephant before? White elephants are real and not a legend like other traditional legends that usually bring to us imaginary creatures which are not real and have unique characteristics that do not exist in the real world. The white elephants have not recently appeared as they have been there since 1800s. They were and still extremely rare to the extent that they were sacred in the past. Possessing white elephants in the past and specifically in Thailand, which was first known as Siam, was limited to kings. Wherever a white elephant was found at anytime, it was necessary to quickly present it to the king making these unique elephants more precious not just for kings, but also for everyone living in the country. 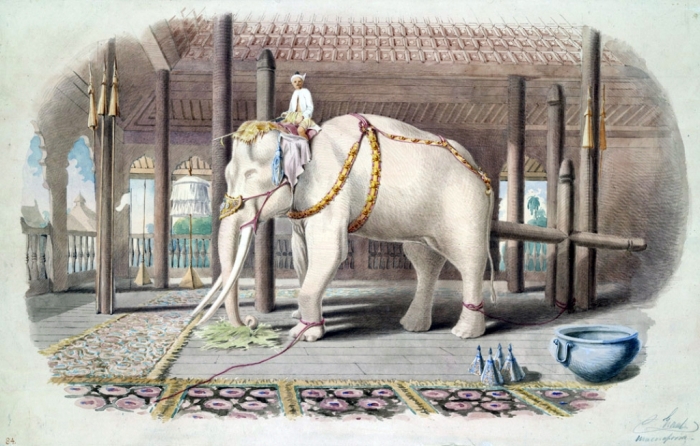 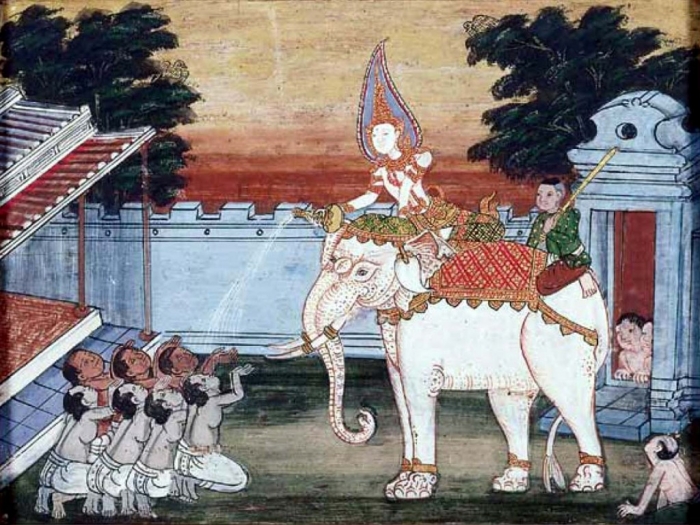 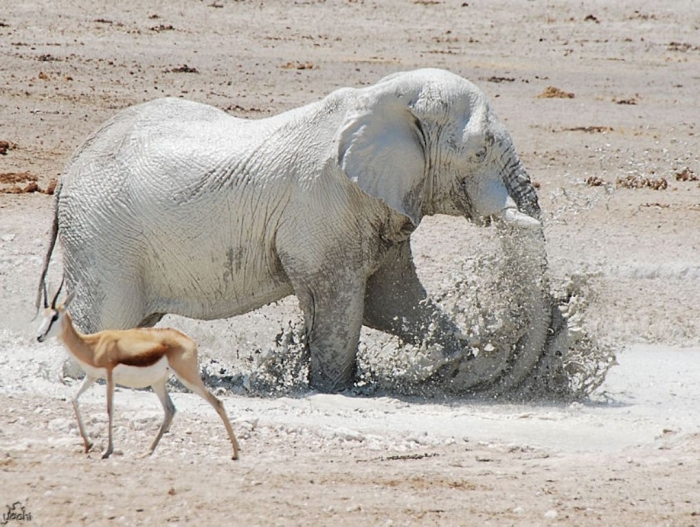 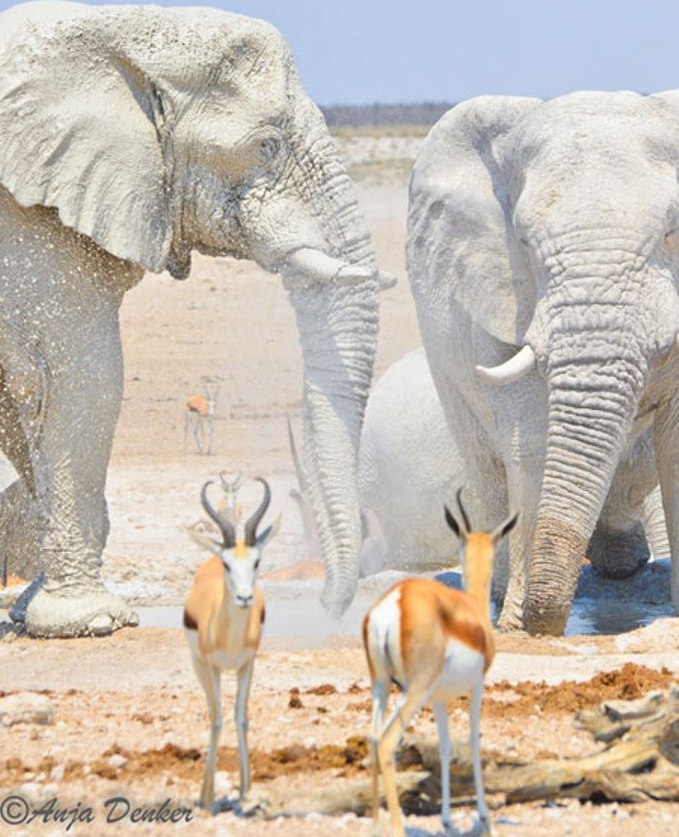 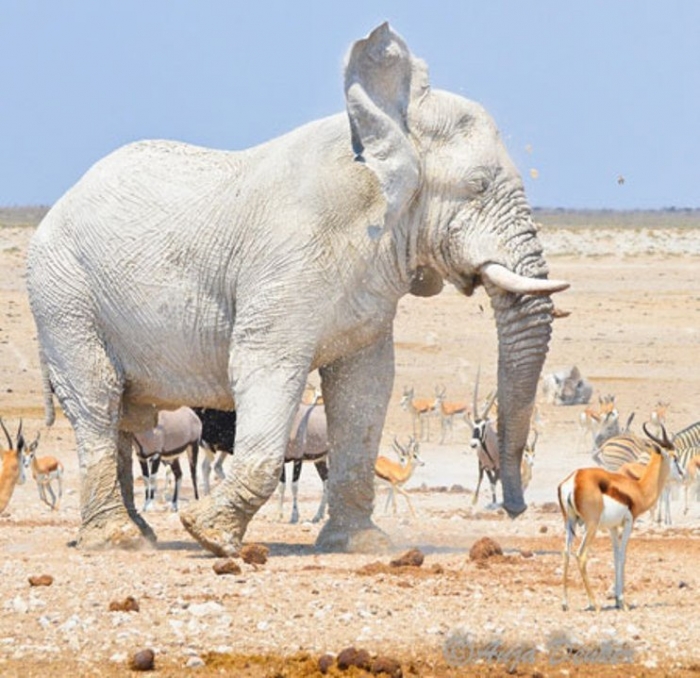 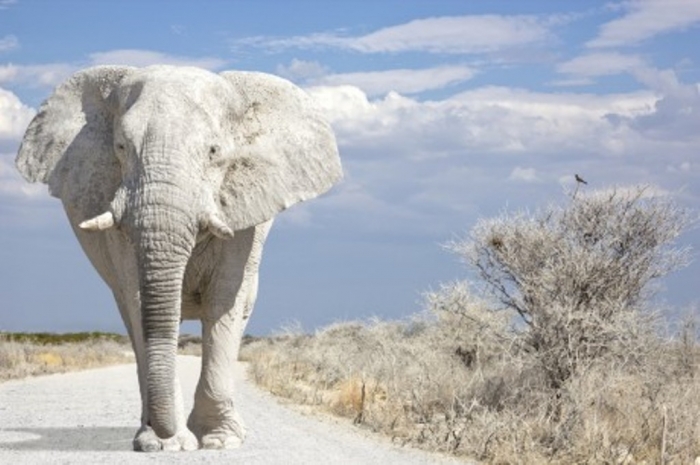 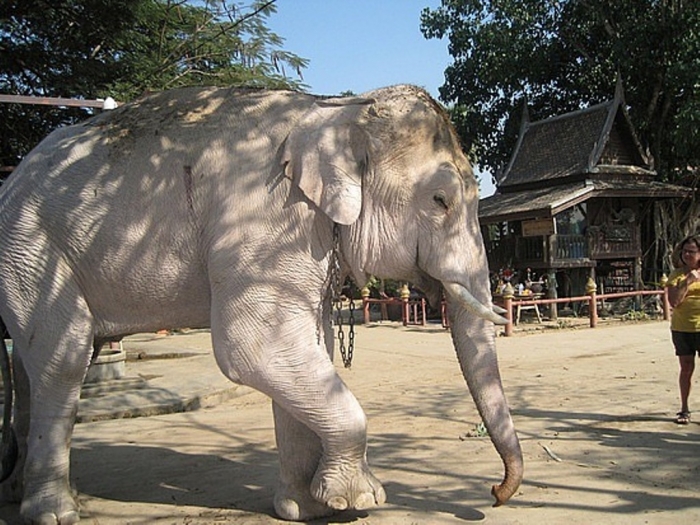 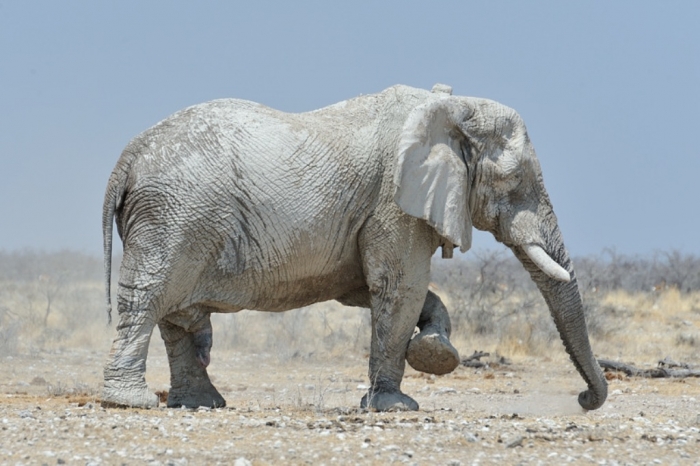 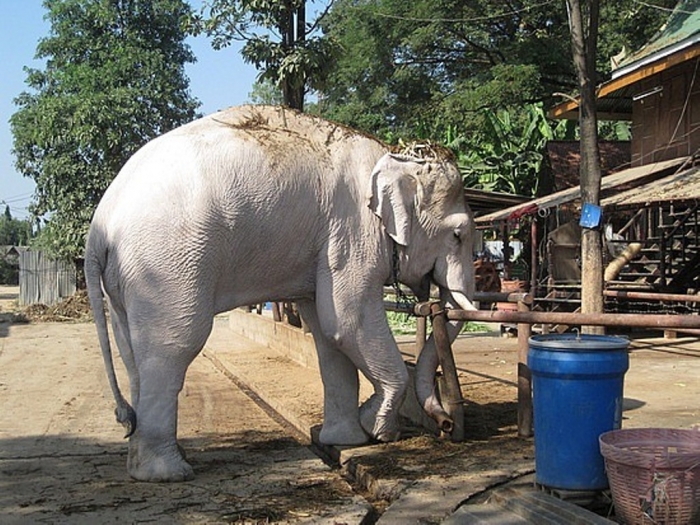 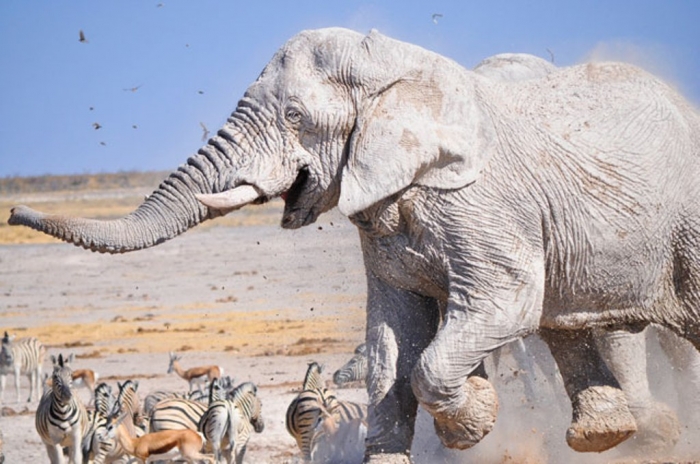 It seems that discrimination which is based on skin color is not only common among humans since the white elephants in Siam “Thailand” were treated in a special way that is completely different from other normal elephants which are brown or gray in color. White elephants were sacred and treated like gods or kings. They did not work, were not used for doing anything like other elephants, were not ridden and were highly respected. People were not allowed to ride white elephants and it was a must to treat these elephants in a good way since mistreating them or even ignoring and neglecting them was considered to be a serious crime at that time.

♦ What is the result of rarity, being sacred & possessed just by kings? 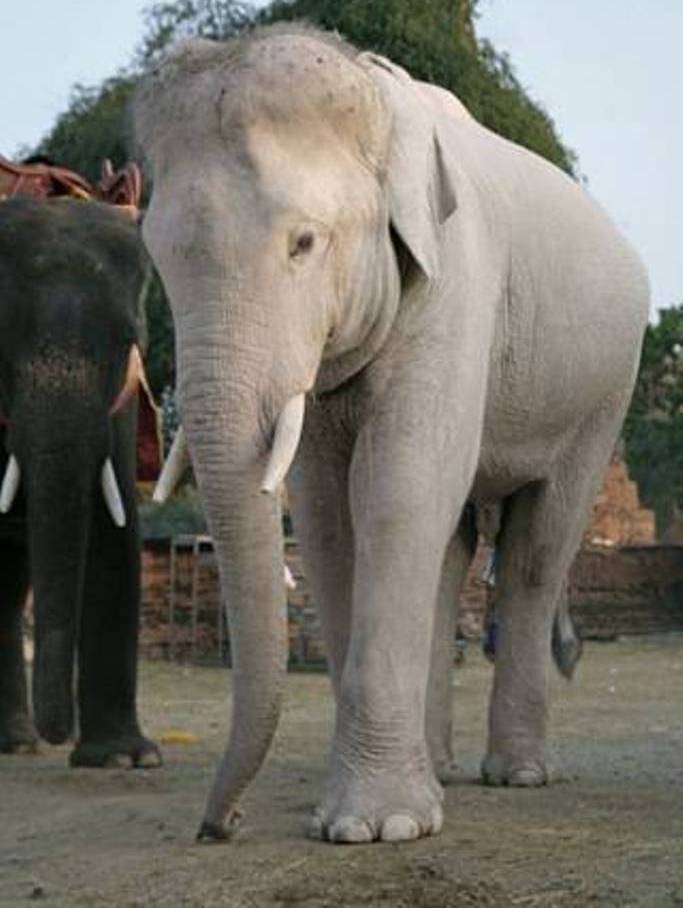 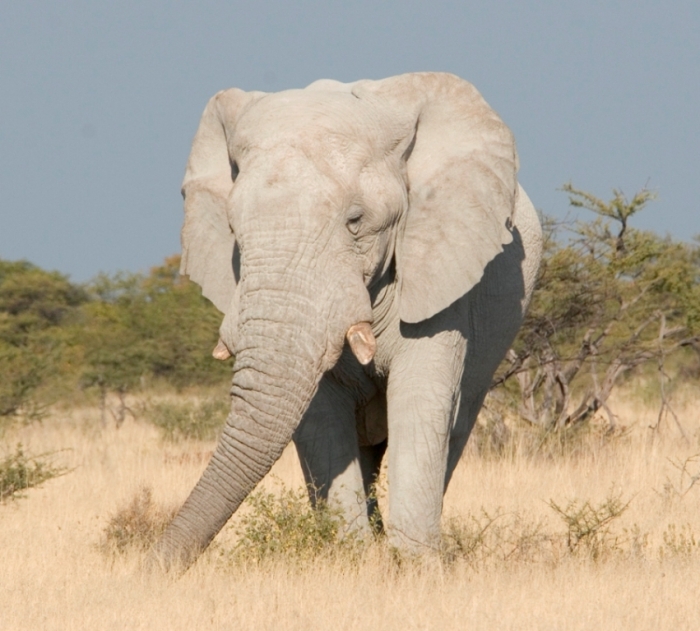 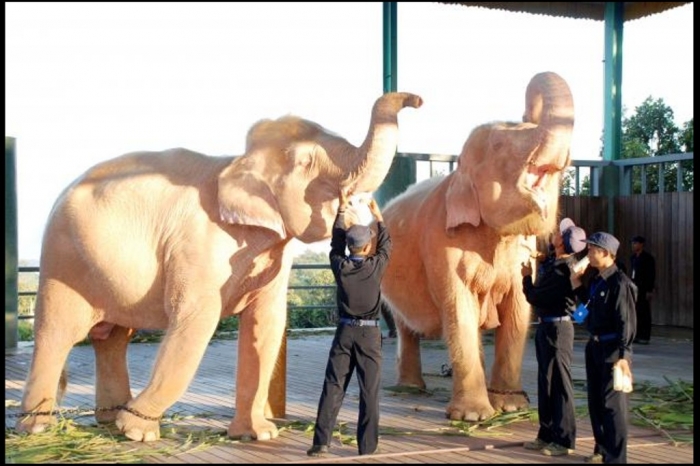 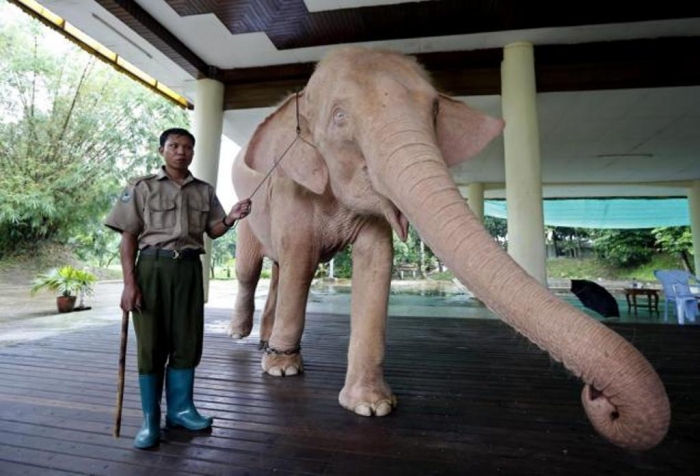 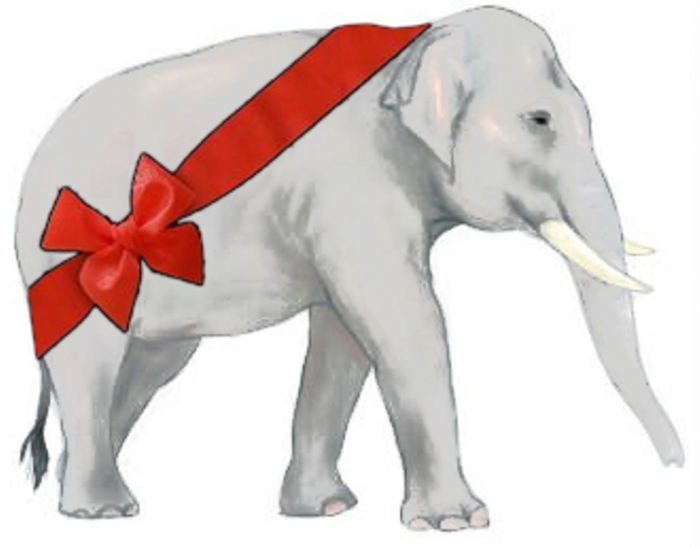 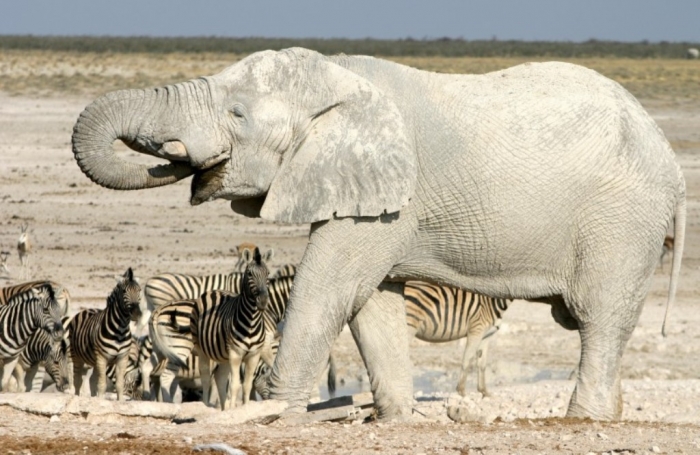 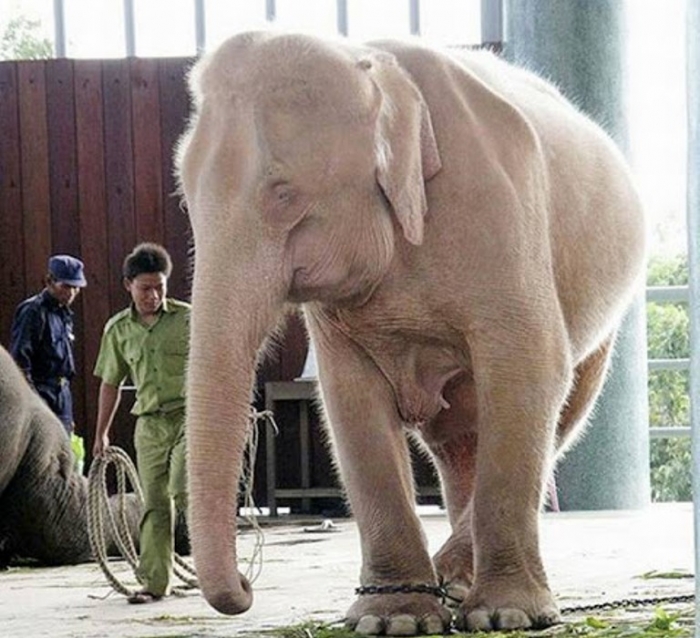 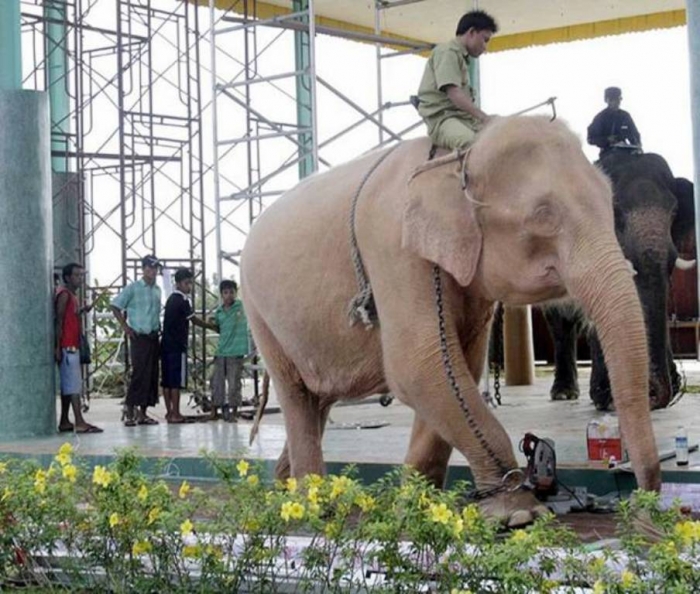 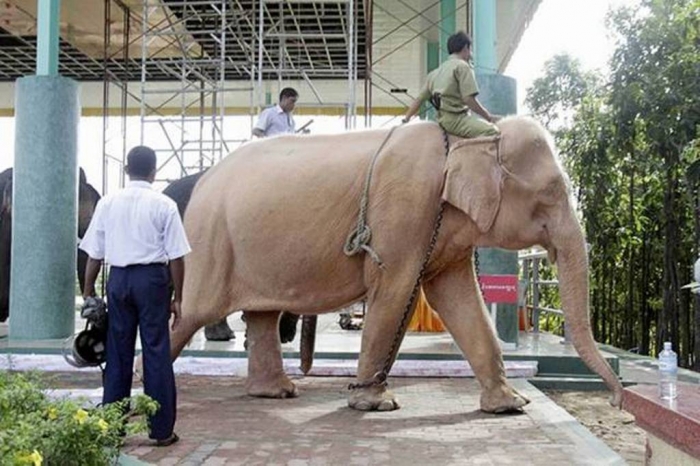 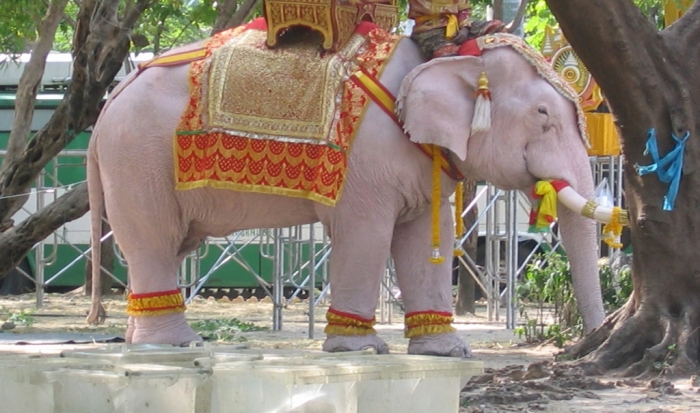 White elephants were sometimes presented as precious gifts by kings. It may be thought that receiving such a gift from an important person like a king is a dream and there is nobody who can say NO and refuse a gift like this from the king, but in fact this is not true at all. Receiving such a gift is completely destructive since the recipient is going to spend a lot of money on the maintenance which is extremely expensive and financially destructive. Presenting a gift like a white elephant was considered to be a punishment and this is why this term is still used till now.

The term “white elephant” is used at the present time to refer to or describe anything that is considered to be a burden on its owner like what was happening before in the past to the new owners of the white elephants when they receive them as gifts.