If you are bothered by papules on the head of your penis, then you may want to have them removed. These pearly penile papules (PPP) or Hirsutoid papillomas appear like small pimples around the head of the penis. While these pimple-like filiform are considered normal, they affect a person’s sexual confidence since they are often confused with sexually transmitted diseases like genital warts. Often, these benign lesions cause unwanted anxiety, so it’s pretty understandable if you would want to get them removed, like how some individuals would want to remove their beauty marks.

The exact cause of pearly penile papules is not known. In fact, they are not considered an illness or a disease. In a study published in the Canadian Medical Association Journal, the prevalence of the condition is about 14% to 48%, and they develop after puberty. Since they are not sexually transmitted, this condition is not contagious and is not considered to be harmful. Pearly penile papules do not have any symptoms. Once they appear, they do not undergo significant changes in their shape or size. They are identifiable by the following characteristics: 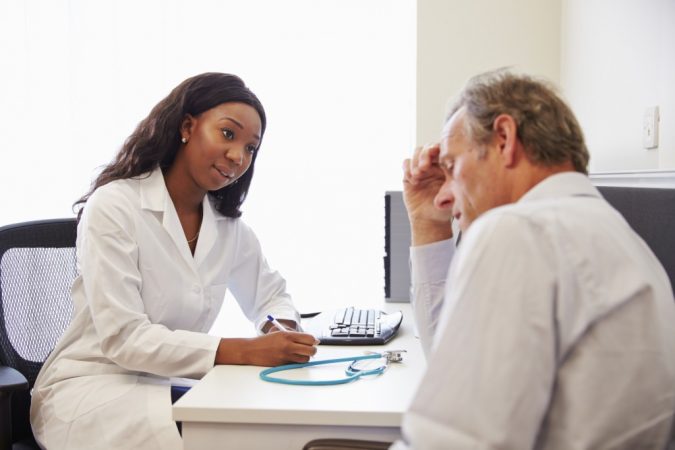 While the condition does not require any form of treatment, the psychological distress it causes individuals is enough to require intervention. Some of the available treatments include:

1 Cryosurgery – This treatment involves the use of extreme temperatures to freeze the affected tissue. It is often used to treat malignant tumors, but it can also be useful for benign growths such as PPPs. 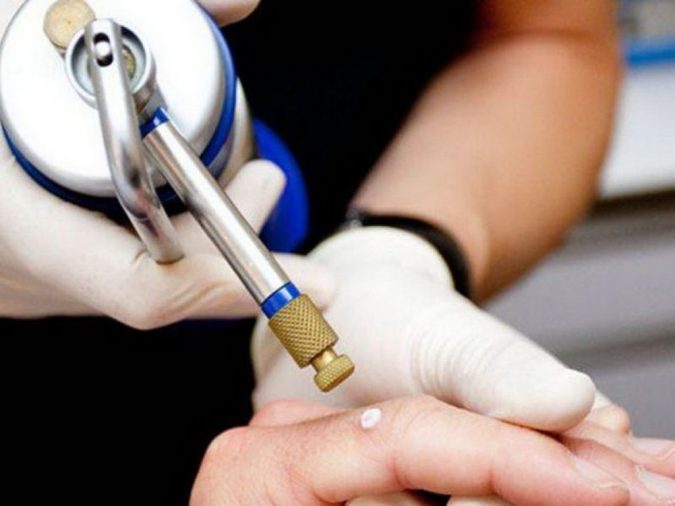 2 Fractional Carbon Dioxide (CO2) Laser – This non-invasive method uses a laser to carefully remove skin cells to expose the fresh layers of skin. The laser helps vaporize the papules. The heat generated by the laser then helps stimulate the growth of new collagen that encourages the growth of younger and smoother skin. According to DermMedica, this procedure can be done as an outpatient treatment and takes only a few minutes to perform, depending on the severity of the condition. 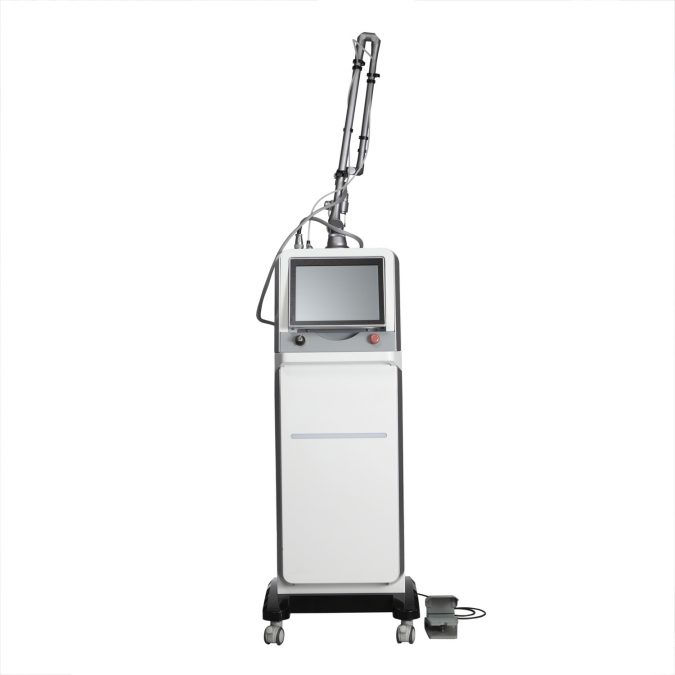 3 Radiosurgery – Pearly penile papules can be effectively removed by radiation. By targeting the affected area with radiation, PPPs can fade. 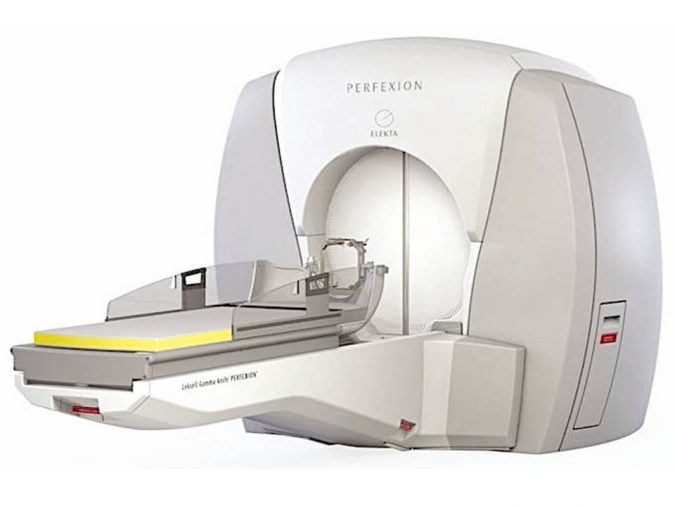 All these mentioned modes of treatment are safe, but they still carry specific risks. It is crucial for patients who undergo treatment to comprehend the implications of each fully. Since pearly penile papules cause embarrassment for some individuals, they would often turn to over the counter medications like genital wart creams. Others would attempt to remove the papules at home. Healthcare practitioners warn against these approaches. Genital wart creams may only cause skin irritation and scarring, and they should be avoided at all costs. Removing the papules at home can cause potential harm. For instance, removing the papules with tweezers can cause excessive bleeding, which would necessitate immediate medical attention. If in doubt, it is always best to consult with your doctor or dermatologist.

PPPs, once they develop, can persist for life, although some do fade as an individual age.  Since the condition is not associated with any significant symptoms, those who have it and experience any more serious symptoms should immediately consult a doctor. Pearly penile papules do not cause any harm to the individual, and they should not be a cause for concern. While their appearance can cause distress, it is something benign and does not serve as a sign of a more serious underlying condition.