People race and struggle in life for gaining money and earning their living. Some people can make money which is only enough for their daily needs while there are others who gain huge amounts of money which come to be billions of dollars and they are completely enough for solving many problems from which a nation suffers. There are many wealthy people in the world and you can guess some of them. To know more about those wealthy people, we present to you the following 10 wealthiest people in the world. They are ranked according to “Forbes magazine” and this ranking was in March 2013, but we updated some of its information according to the new changes.

He is 64 years old and his net worth is $29 billion. His home country is France in which he is ranked as the second wealthiest person. Bernard could build his wealth through LVMH which is a multinational luxury goods company in France, he is the chairman and CEO of LVMH and the chairman of Christian Dior. 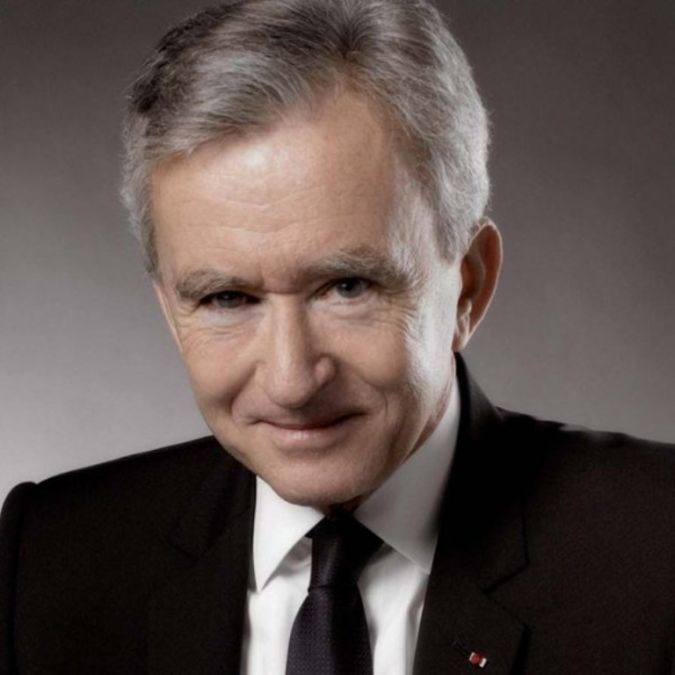 The only woman to be ranked on the list of the 10 wealthiest persons in the world. She is from France and she is the richest one there. Liliane is 90 years old and her net worth is $30 billion. The main source of her wealth is L’Oreal which is the largest company in the world for cosmetics and beauty. Liliane is the major shareholder of L’Oreal. 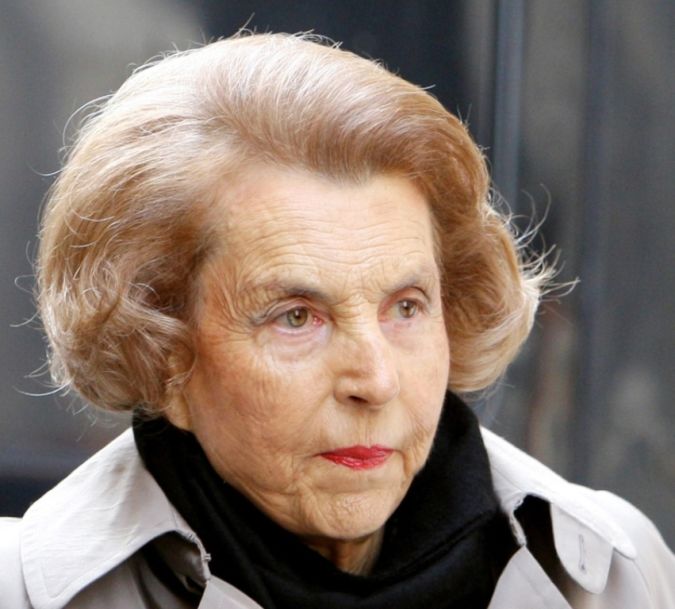 The richest person in his country which is Hong Kong and he is 84 years old. His net worth is $31 billion and he could build his wealth through Cheung Kong Holdings which is involved in building properties whether they are residential, industrial or offices. Li Ka-Shing is the chairman of Cheung Kong Holdings, Hutchison Whampoa and Li Ka Shing Foundation. 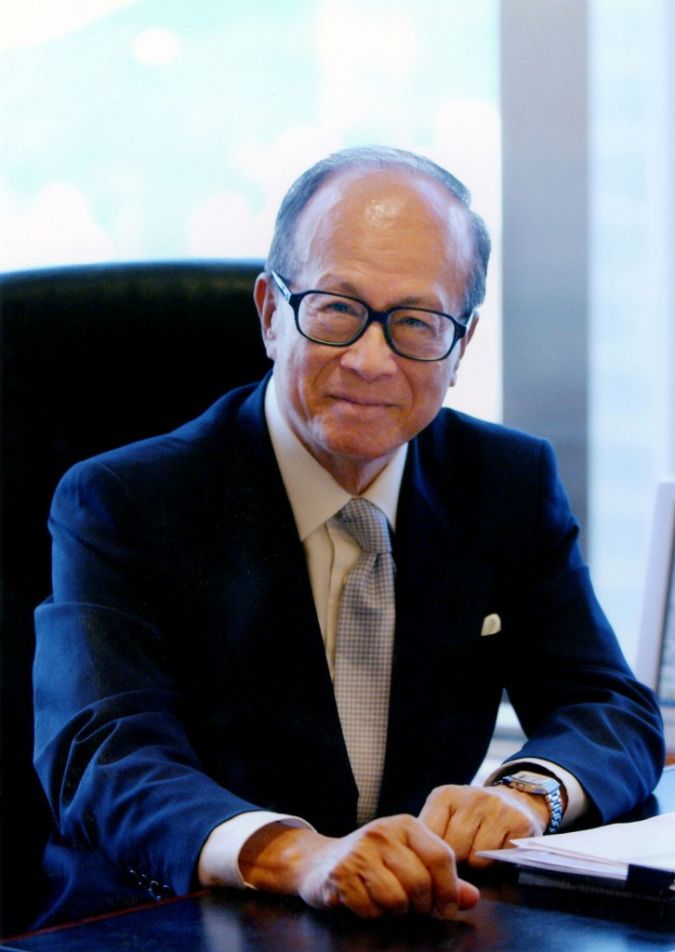 One of the richest people in the United States which is his origin country. He is 73 years old and his net worth is $34 billion. David is a businessman who could make his wealth through Koch Industries, he is a co-owner of Koch Industries and he is also its executive vice president. 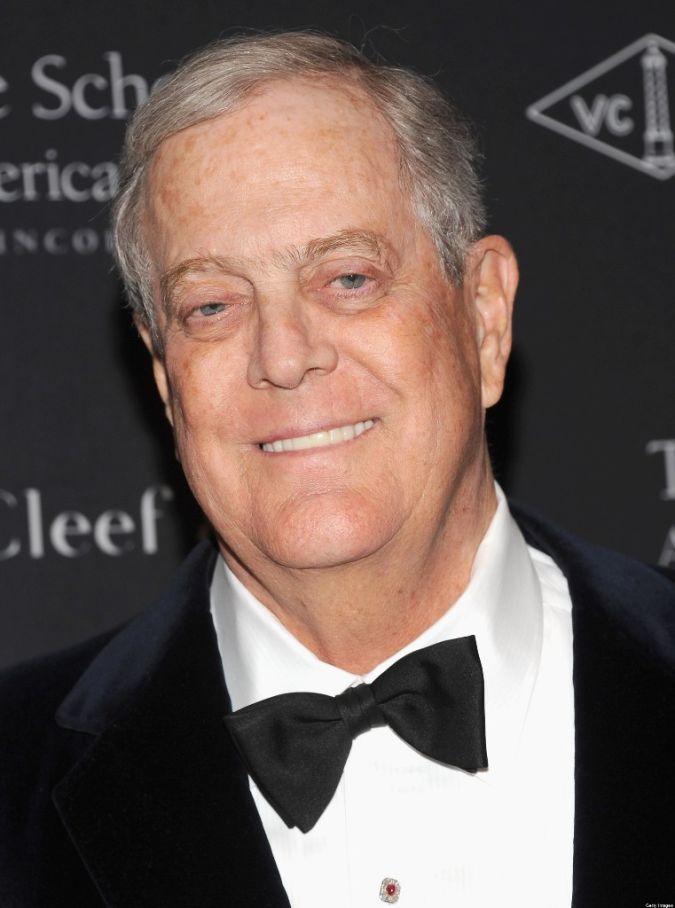 He is David’s older brother, he is 77 years old and his net worth is $34 billion. The main source of his wealth is Koch Industries, he is the chairman of the board and the chief executive officer of Koch Industries which is specialized more in chemicals and oil refining. 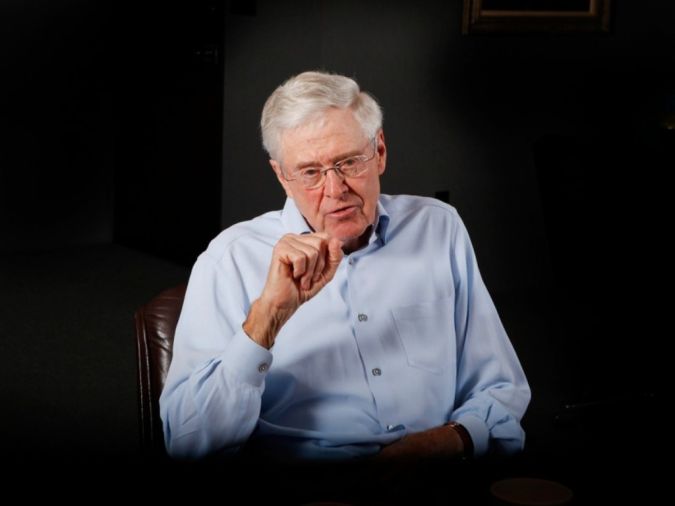 He is ranked as the fifth richest person in the world. He is 68 years old and his home country is the United States. His net worth is $43 billion and he could make his wealth through Oracle Corporation which is an enterprise software company. Larry is the co-founder and chief executive of Oracle. 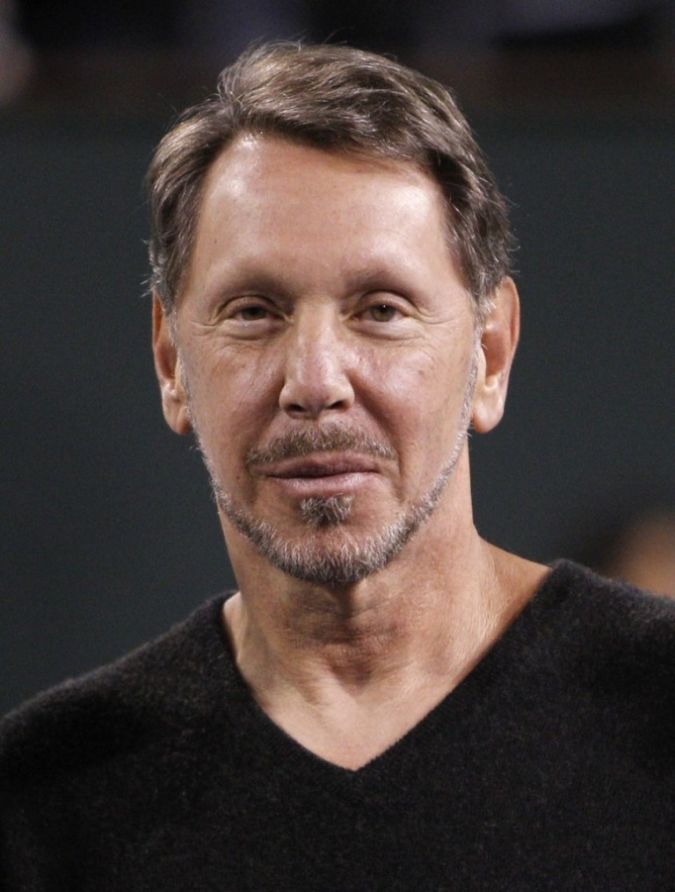 One of the most famous and successful businessmen and investors in the United States which is his origin country. Warren is 82 years old and his net worth is $53.5 billion. The main source of Warren’s wealth is Berkshire Hathaway. He is the chairman of the board and the CEO of Berkshire Hathaway. 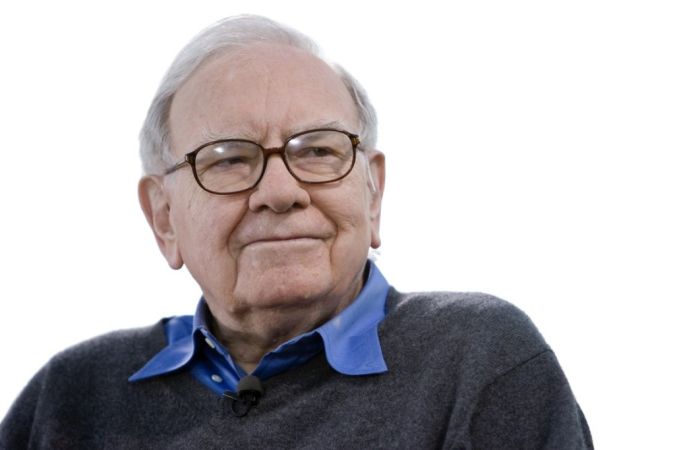 He is the richest one but not in the world, he is the richest in his home country Spain. He is 77 years old and his net worth is $57 billion. He could make his wealth through Inditex fashion group and its chain of Zara retail shops for clothing and accessories. Amancio is the co-founder, chief executive and chairman of the Inditex group.

He is he richest man in Mexico which is his home country. He is 73 years old. Until March 2013, he was ranked as the wealthiest person in the whole world, but as a result of the drop that happened to his shares in America Movil, Grupo Financiero Inbursa, Minera Frisco, Inmuebles Carso and other companies in which he shares, he moved back to the second place on the list of the richest people in the world. In March, his net worth was $73 billion, but after the loss that he had in last few months his net worth is estimated to be about $72.1 billion. The main source of Carlos’ wealth is telecommunication. 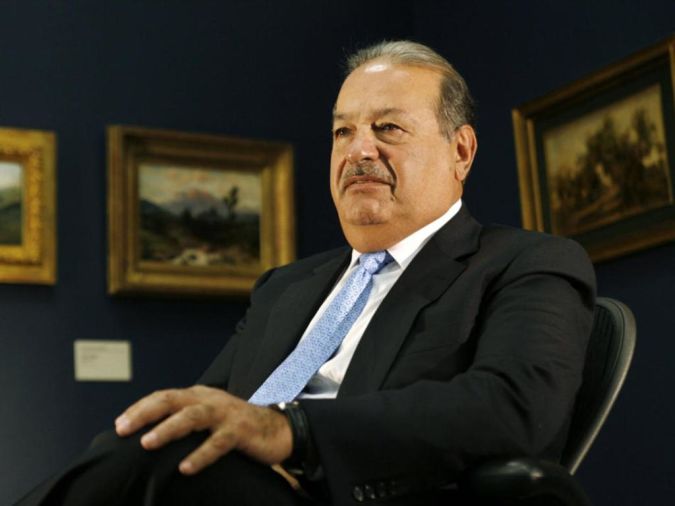 He is the youngest one on the list of the richest people in the world as he is 57 years old. He is well-known for being the co-founder of Microsoft. He is the chairman of Microsoft which is the largest computer software company in the world. Bill’s net worth was $67 billion in March but it is estimated now to be $72.7 billion. His shares in Microsoft went up to allow him to move forward in the list to be ranked as the wealthiest person not only in the United States, but also in the whole world after being ranked in March as the second richest one in the world according to Forbes magazine. 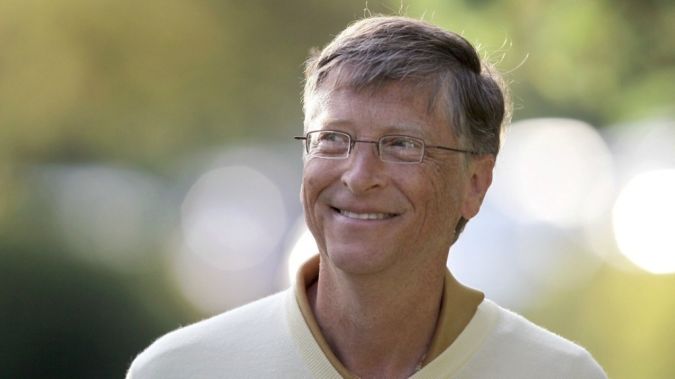 It is your turn

What is your net worth? 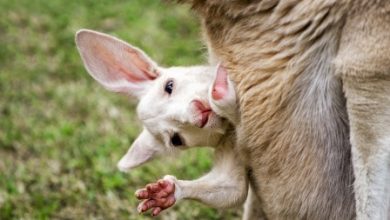 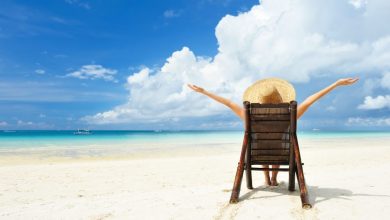 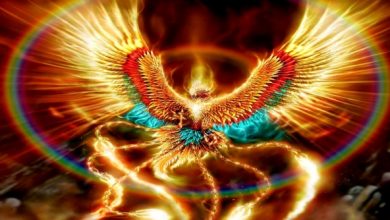 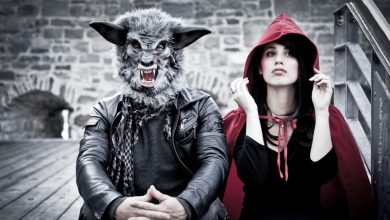 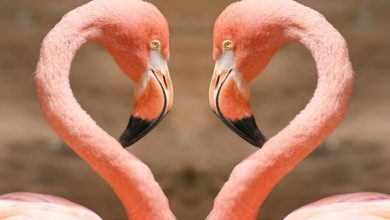 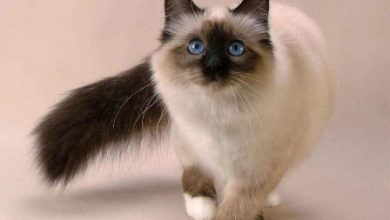