Do you look for something deadly and more dangerous than any other drug? What you are looking for is here. It is flakka which is the newest comer to the world of drugs and destroying generations. Everything around us changes quickly and nothing stays the same even bad things become worse as if we are in a race to achieve the end. Yesterday cocaine was the deadliest drug after banning bath salts, but today comes a new drug to defeat cocaine that is always claimed to be very dangerous and deadly. The newest drug that has succeeded in achieving victory and defeating cocaine is FLAKKA. If you do not like this name, then you can call it GRAVEL but it is commonly known as flakka. Flakka looks like aquarium gravel and this is why it is called gravel. It comes in the form of crystal chunks that are white in their color. 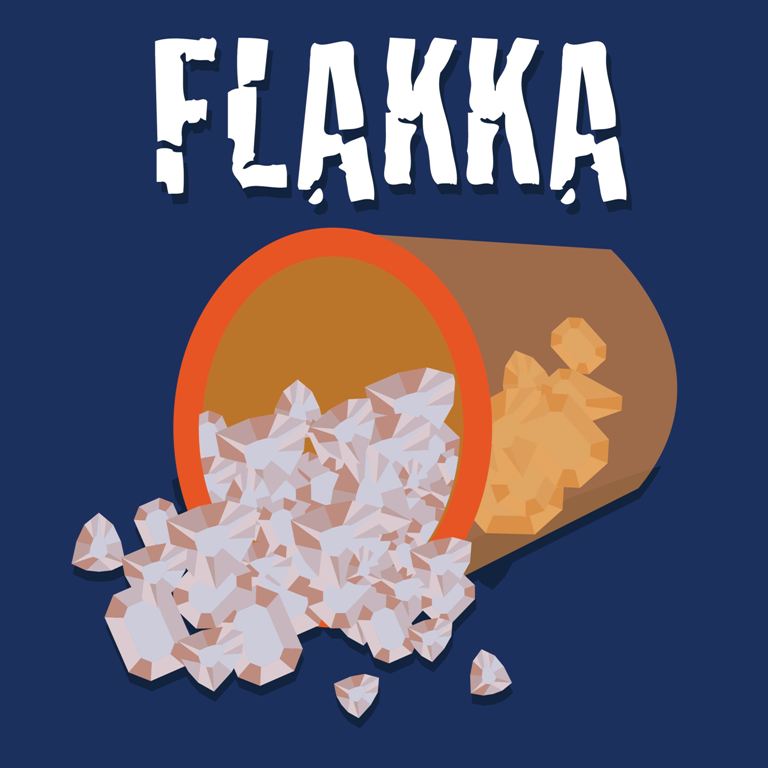 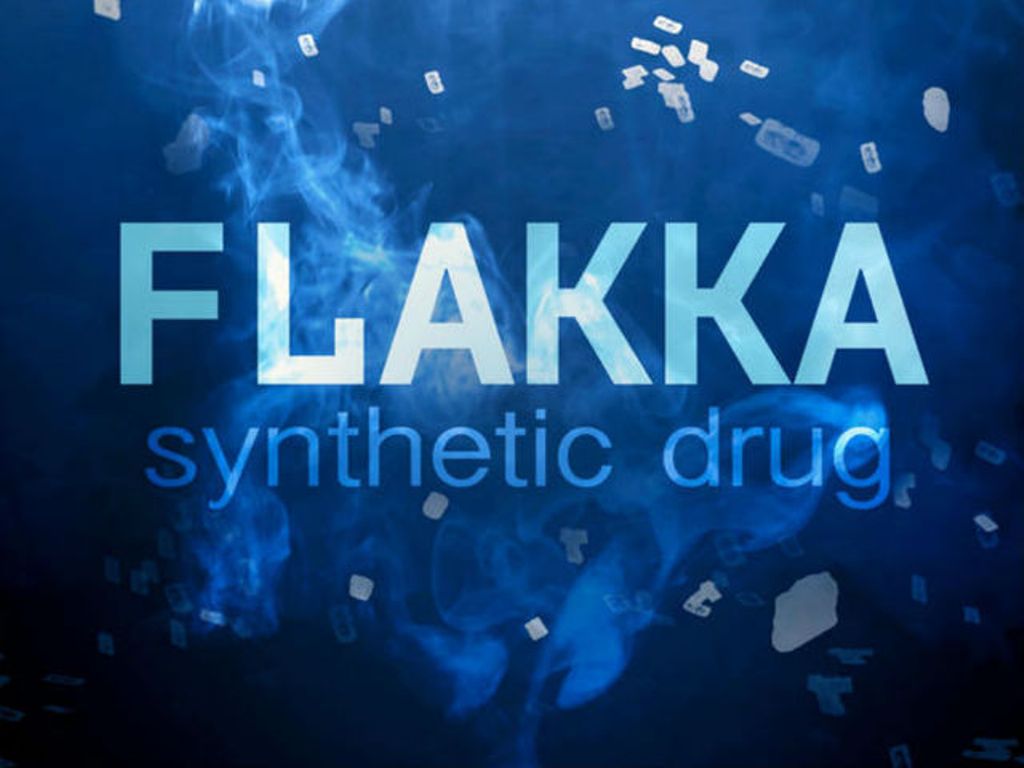 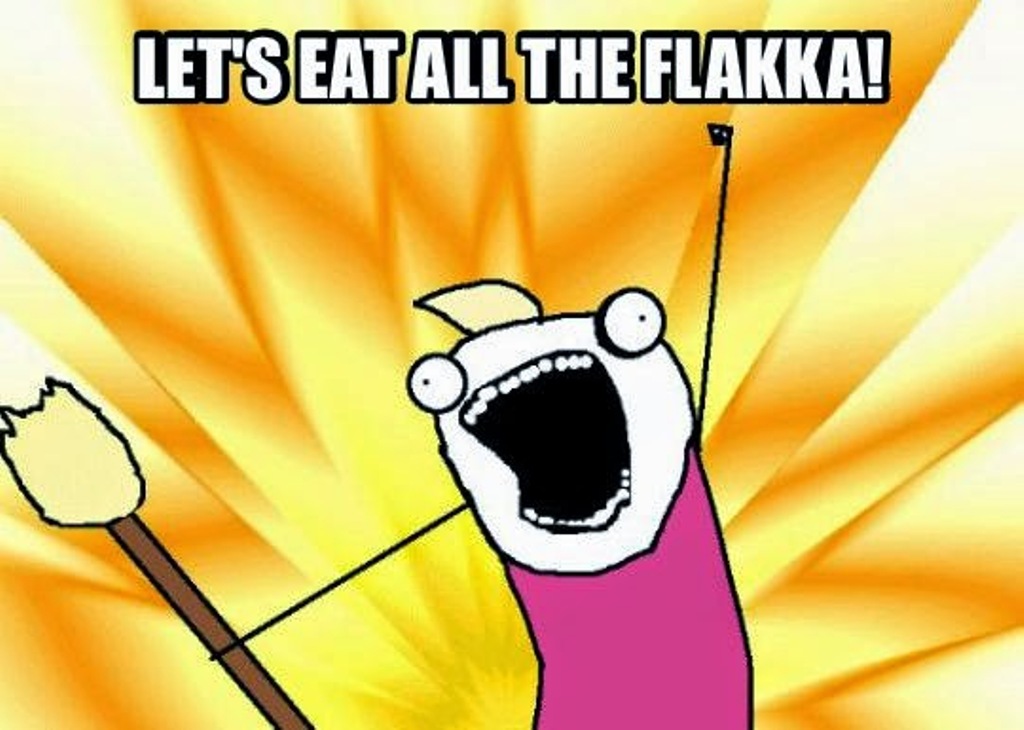 ♦ Flakka to be Superman or Hulk and then … die

The word “flakka” is derived from a Spanish word which is “la flaca” and it means the beautiful woman but flakka is not beautiful at all. Flakka is not a plant that naturally grows somewhere, it is a man-made or synthetic drug like bath salts, do you remember them? There is no need to consume a large amount of this drug to experience what may happen. Just a small overdose of flakka can take you to another world and make you feel you are Hulk. 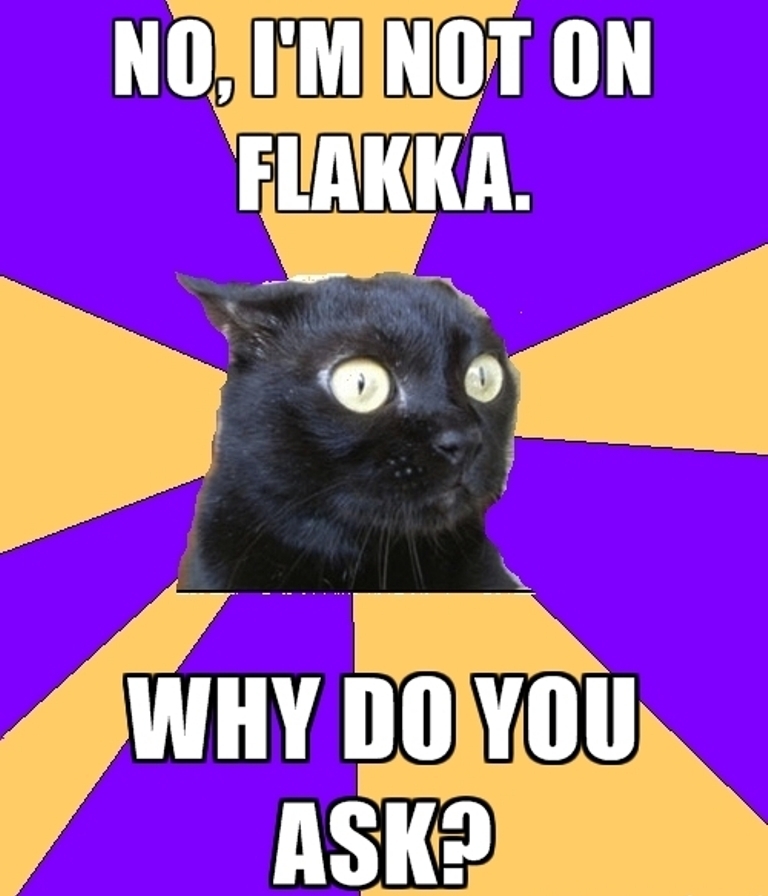 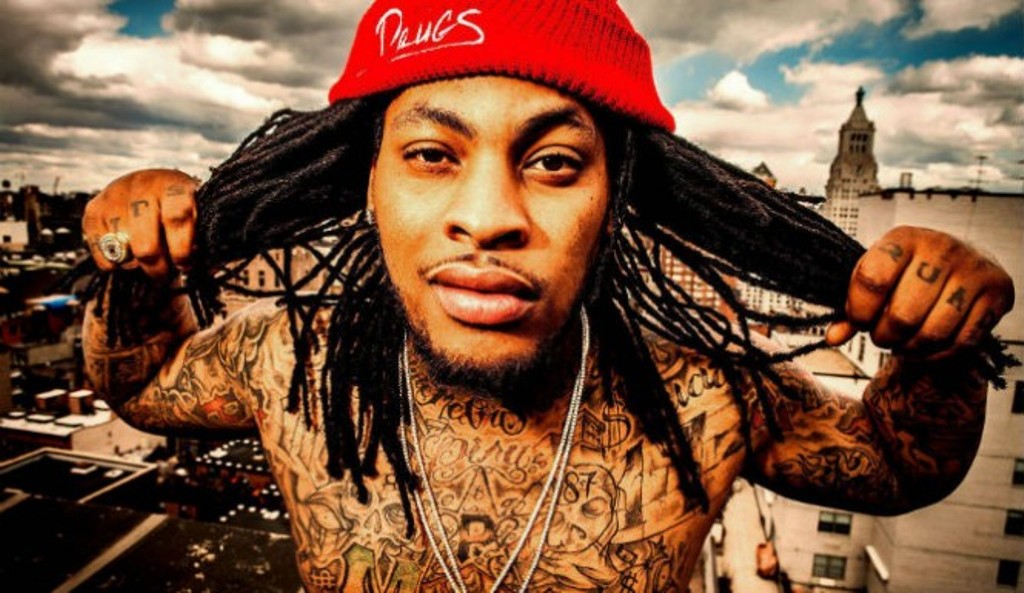 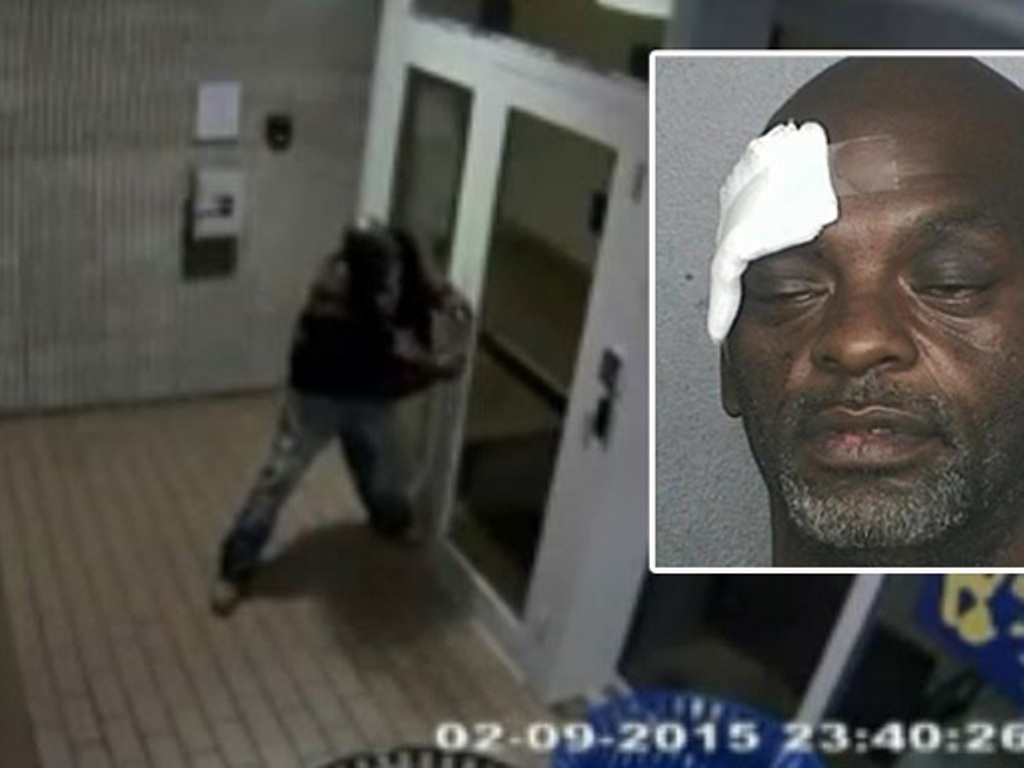 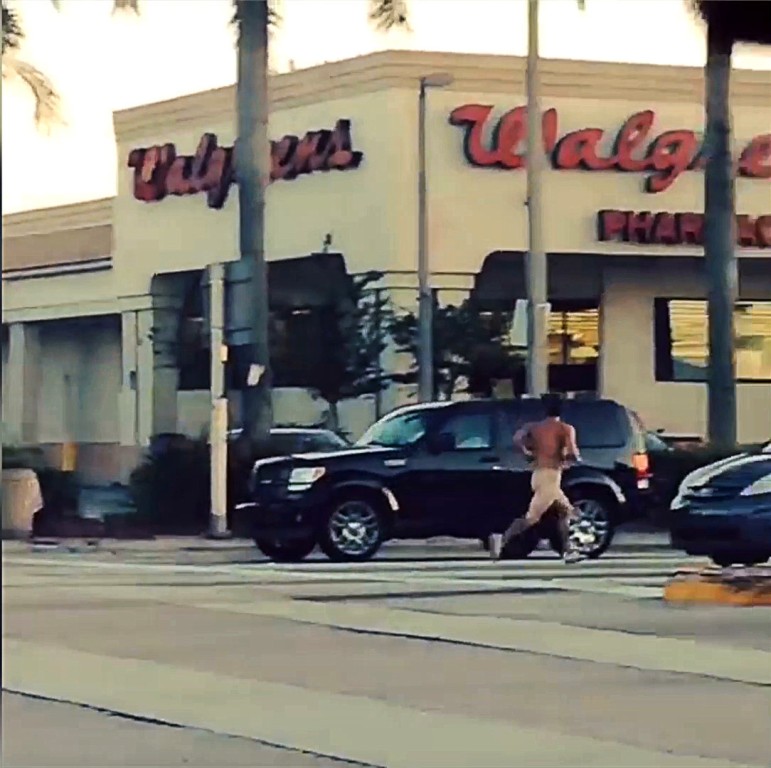 ♦ What are the symptoms of being on flakka?

Flakka is more dangerous than cocaine since smoking, snorting or even injecting this deadly drug has the ability to change body temperature causing hyperthermia, change behavior to be more violent and it also causes paranoia. All of these symptoms are called “excited delirium” by many experts. With flakka, the user can get superhuman strength which attracts the attention of any person even strangers who do not know the one who is on flakka. For all of these reasons and scary facts about flakka, the authorities have started to warn people about the risks of this deadly rug. 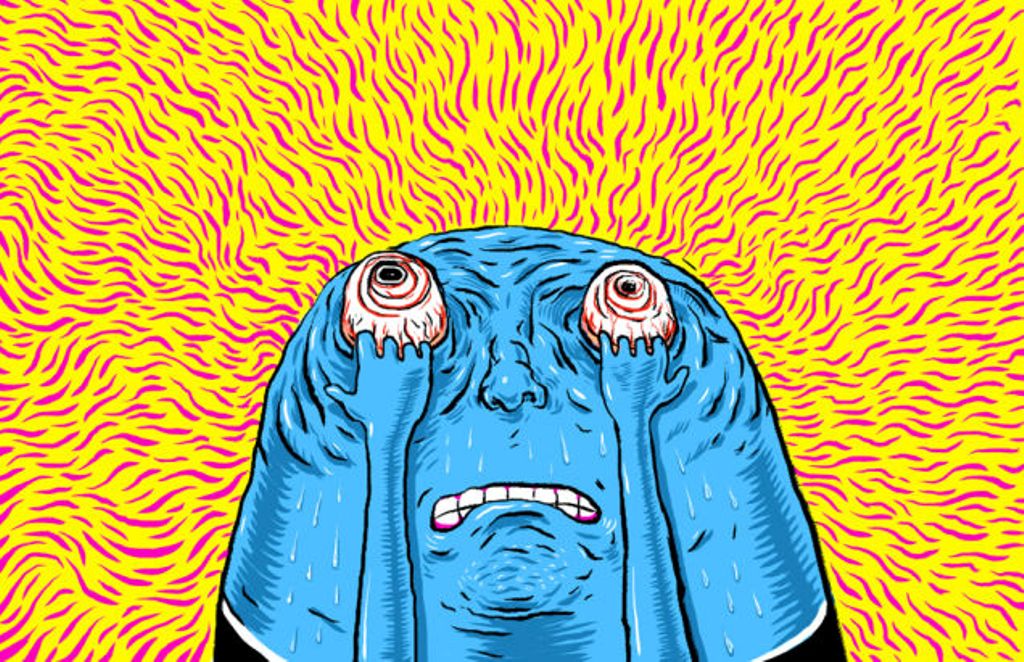 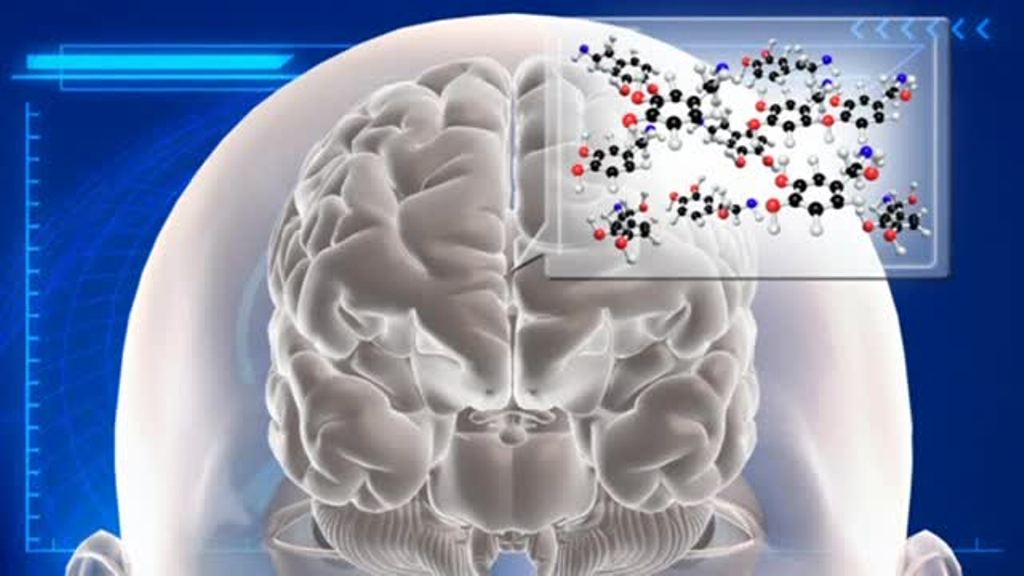 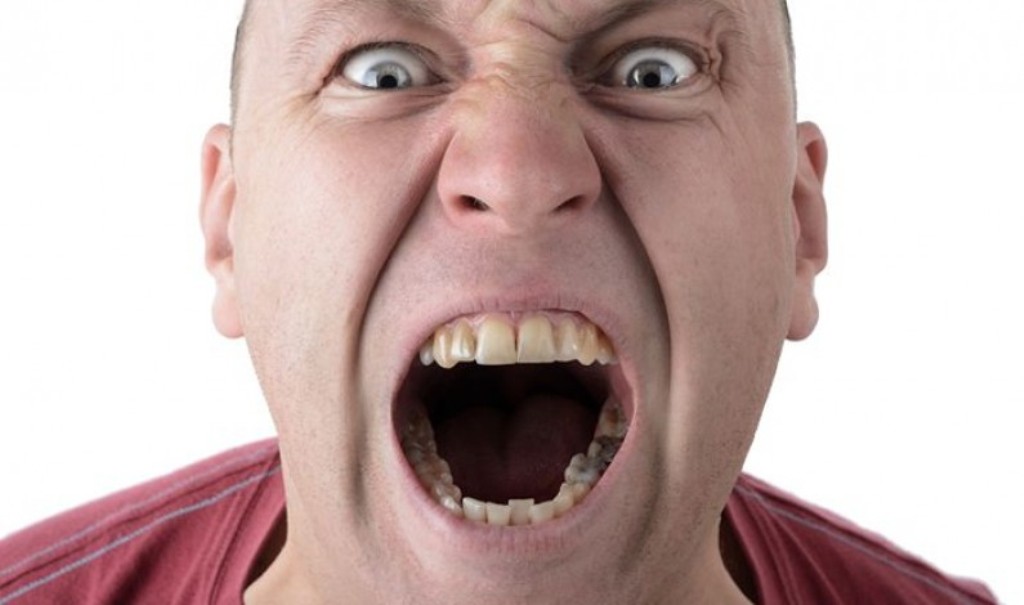 ♦ What are the main ingredients or chemicals that are responsible for making flakka extremely dangerous???

As we said before, flakka is like bath salts that were banned in 2012 for being dangerous. Flakka contains a dangerous or deadly chemical that is like a key ingredient in bath salts called MDPV. The difference between flakka and cocaine is that the chemicals that can be found in flakka are stronger and their effect lasts for a longer time which means several hours. 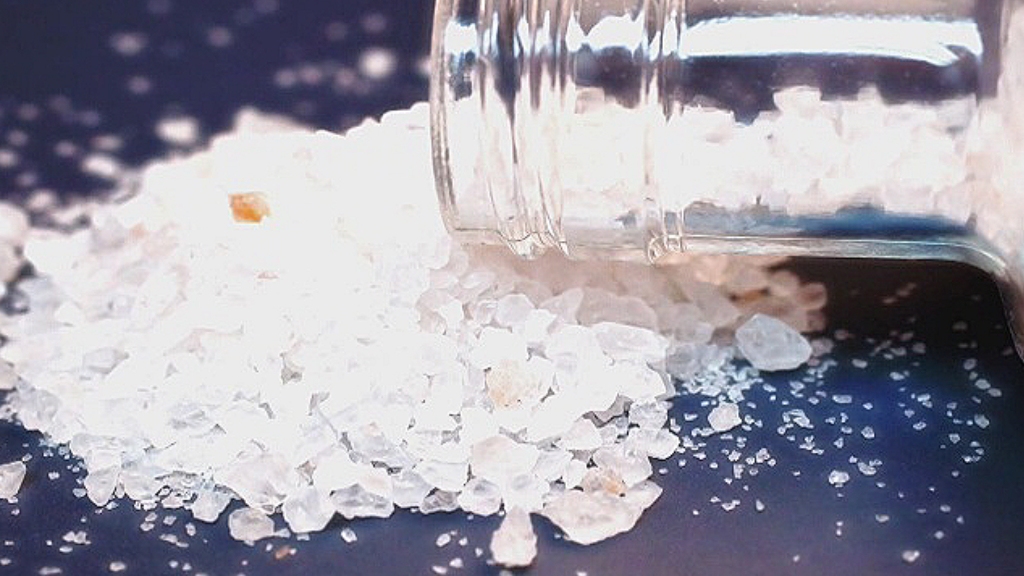 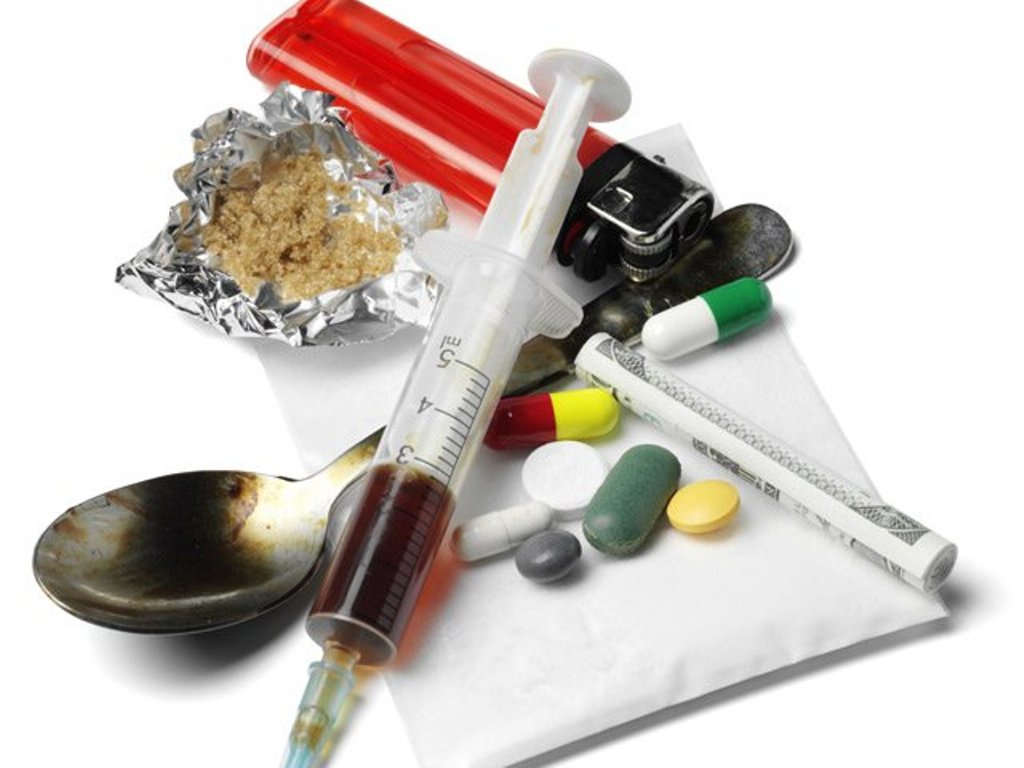 The neurological effects can last forever and not just several hours. The effects of the drug can be extremely strong to the extent that the neurons can be destroyed. Hyperthermia that results from using flakka may also destroy the kidneys and make the muscles break down. 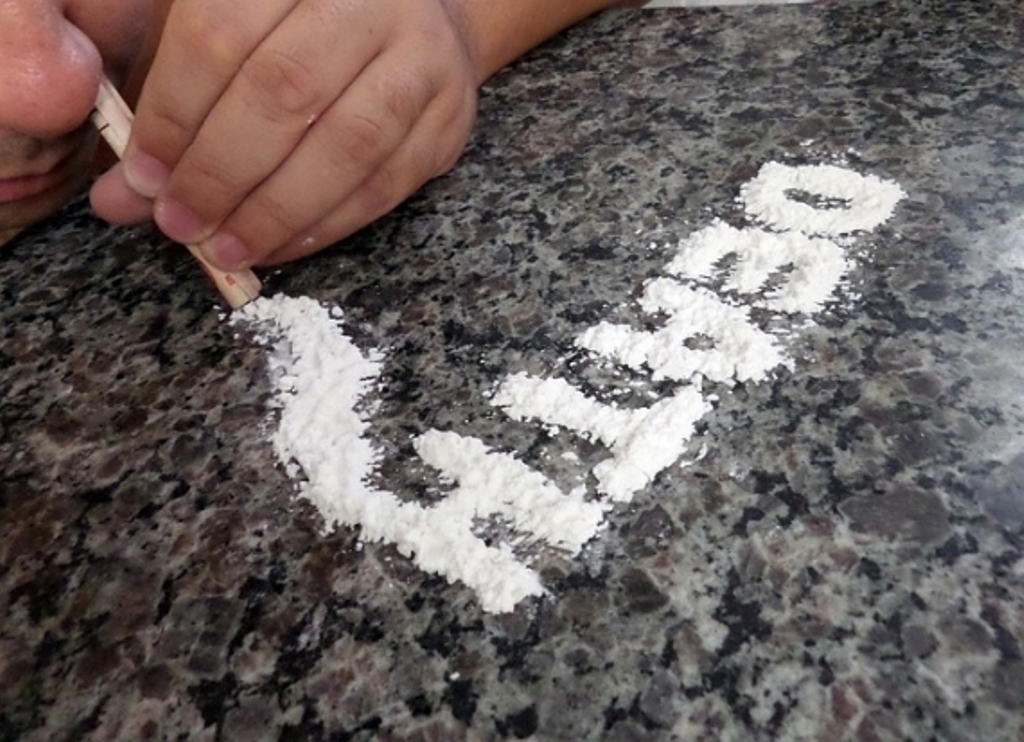 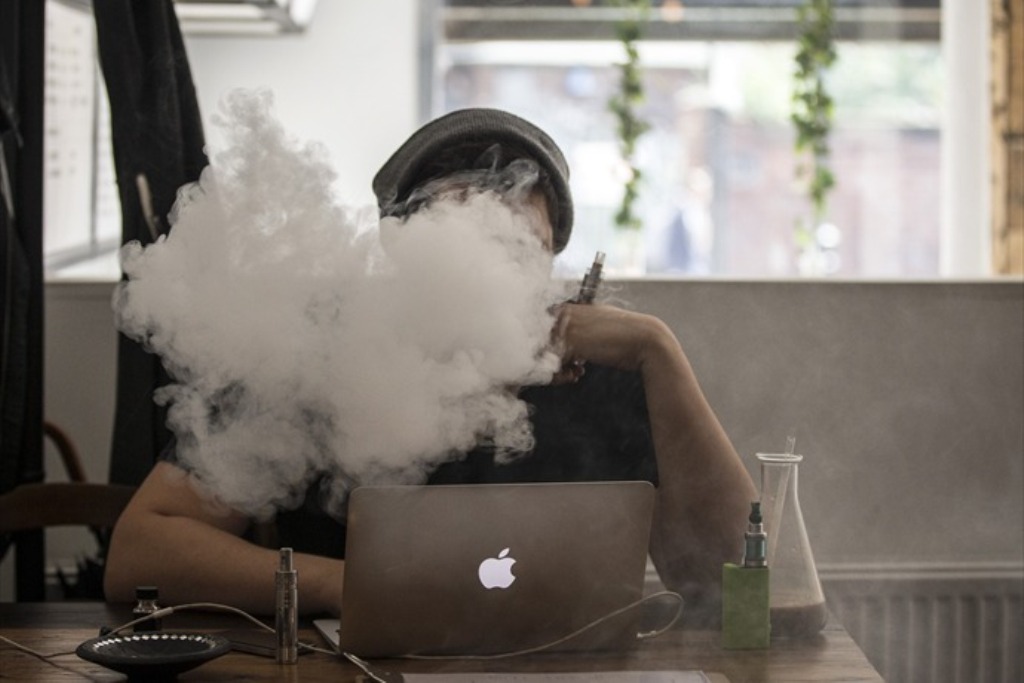 ♦ Where does flakka come from?

Flakka is believed to come from China and there are several ways for purchasing it such as dealers, gas stations or even via the internet. The cost of the dose ranges from $3 to $5 only and this low price makes flakka highly sought after by those who cannot get cocaine. Those people who are highly targeted to buy and even take part in selling flakka are those homeless people, poor people and of course young people because those people can be easily controlled. 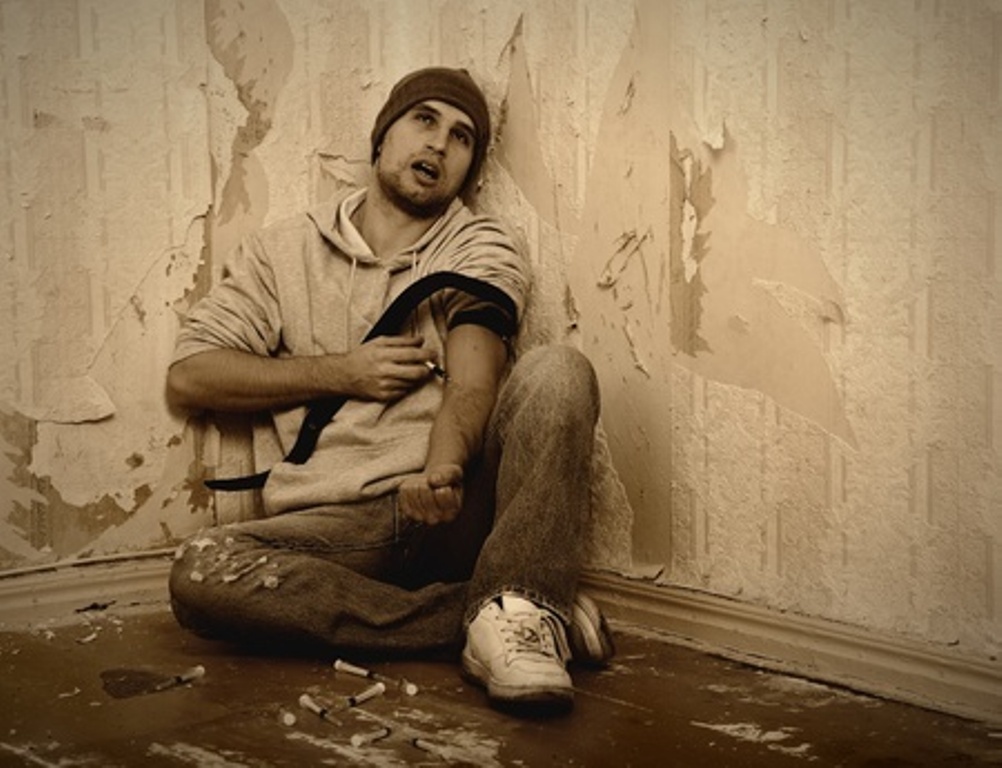 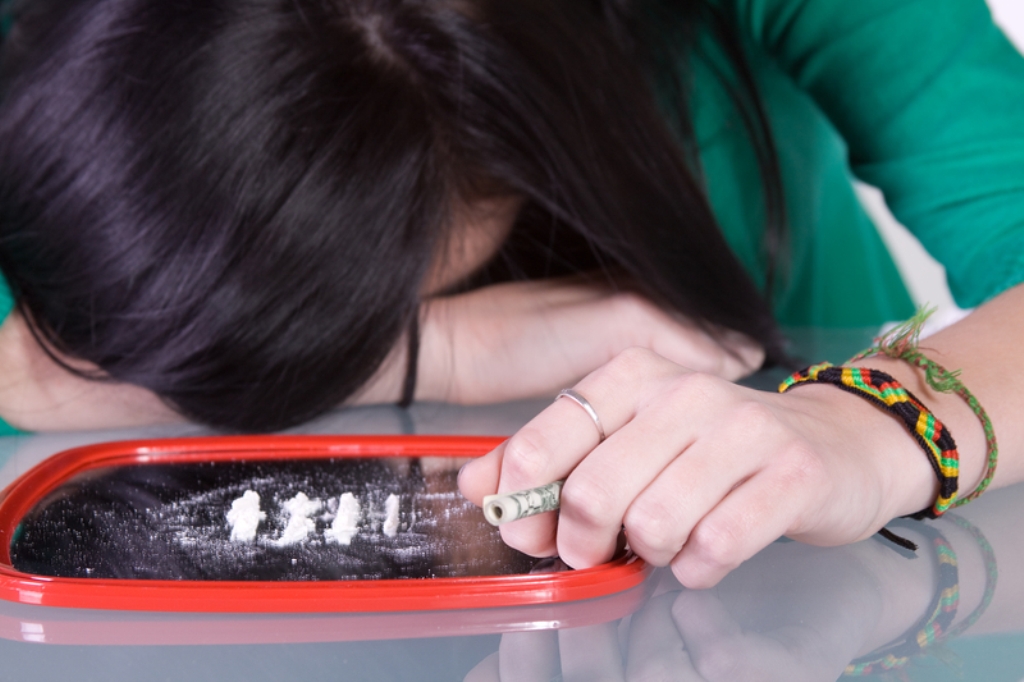 Flakka has not been banned yet and it may take several years to be banned.

What should we do to stop producing such drugs that come to destroy our lives and kill our kids? 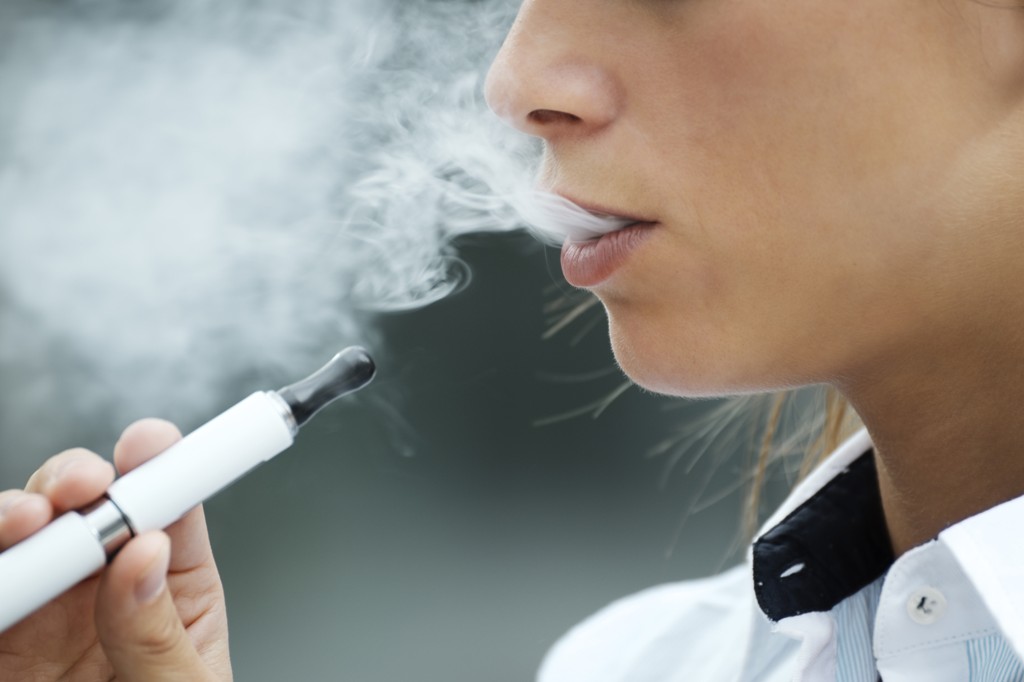 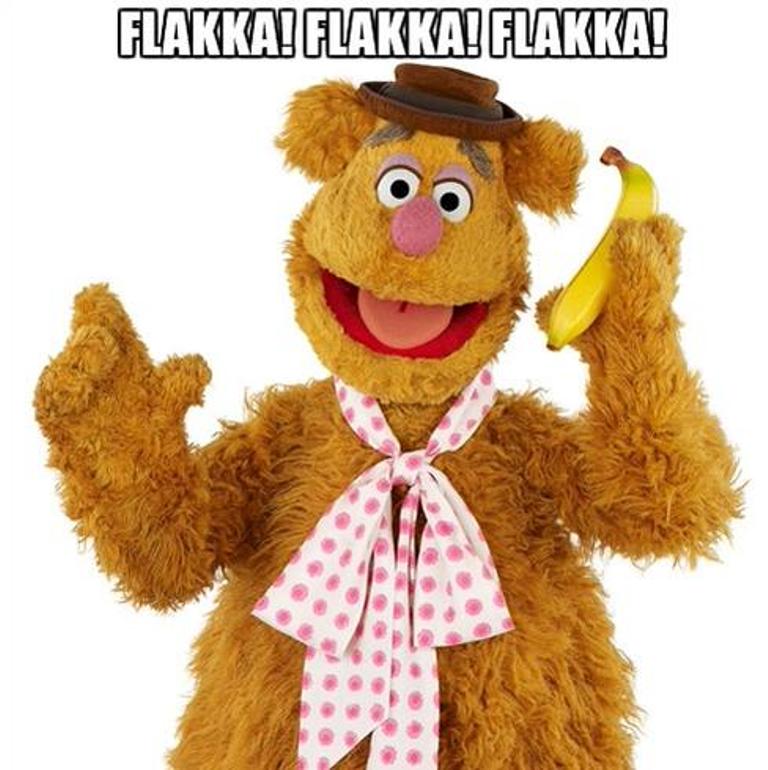