Ever wondered if that little helpful voice in the smartphone, tablet, or home device is plotting the household’s downfall? Here’s the truth behind virtual assistants and the not-so-virtual threats they pose. A healthy dose of paranoia is a good thing when it comes to technology. Not to a tinfoil hat and conspiracy theory-spewing degree, yes, but a little bit of fear can keep a person safe. Anyone who’s seen an episode of Black Mirror knows just how quickly seemingly helpful pieces of technology can turn into a nightmare. Okay, this is real life and not a futuristic dystopian drama, but the lesson still holds. Virtual assistants the likes of Siri, Alexa, and Google Assistant have been around for a while now; helping people keep track of appointments and finding their nearest frozen yogurt store. Luckily, there’s no real threat of these artificial intelligence technologies ever turning on their owners, Terminator-style. But they do pose a threat to their owners, in the form of cyber attacks. 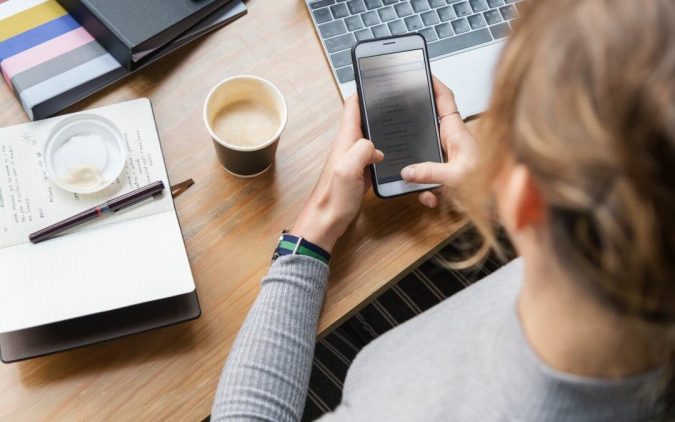 How Do Virtual Assistants Put Their Owners At Risk?

Virtual assistants are always “on” in the sense that they keep listening for a specific phrase that tells them a user needs their assistance. This phrase will be followed by a command that the assistant completes – sometimes with help from other devices. Assistants are also always connected to the internet, which is particularly dangerous when it comes to smart home devices. The problem is that they are growing trendy, and with that comes motivation for hackers to exploit them. Researchers expect more than half of US households to own at least one smart home assistant by 2022. That’s great for the companies who sell these devices, but it’s also a significant security problem.

New technologies go through growing pains, and there’s no way for security experts to be prepared for everything cybercriminals will throw at them. Real benefits could turn into real risks, as researchers have found out. In 2018 alone, both Microsoft’s Cortana and Amazon’s Alexa were shown to have considerable safety risks. The Alexa had a security flaw that allowed outsiders to eavesdrop any time they wanted. Meanwhile, the Cortana enabled hackers into a locked Windows device, permitting them to download malware onto it. Both companies fixed these issues after they were reported, but that doesn’t mean that more trouble isn’t on the way. Just recently, Chinese researchers used “dolphin attacks” to give voice assistants commands that their owners couldn’t hear. All of this is compounded by the fact that many smart home assistants can connect to other IoT devices. More endpoints mean more possible ways for hackers to invade, and unfortunately, not every company takes security seriously. 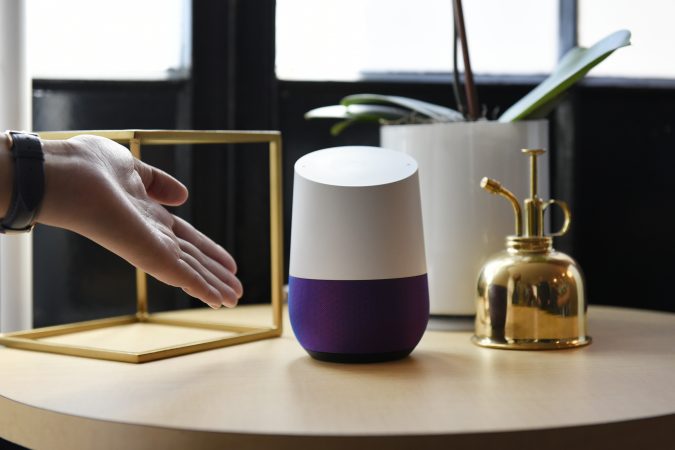 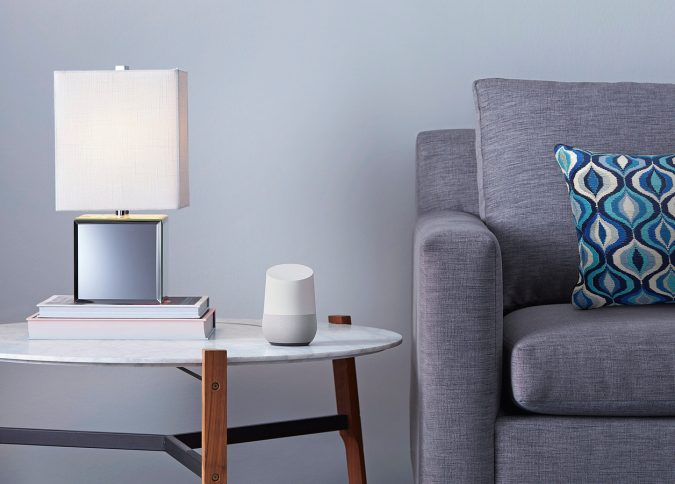 People can potentially give voice assistants a lot of personal information and control over their lives. These assistants can be used to lock their doors, make appointments for them, and download software onto their devices. Imagine someone else getting complete control over that assistant and wreaking havoc. Any device connected to a network is a potential point of entry for criminals and should be treated with caution. IoT devices are a huge cybersecurity headache, and virtual assistants put all of that into stark focus.

As the technology becomes more commonplace, people will start to drop their guard. Which could prove catastrophic for them? Even more so if they have a payment method set up that the virtual assistant has access to. Those who own smart home and mobile devices need to take precautions to protect both their tools and their network. Here are a few things owners can do to be proactive: 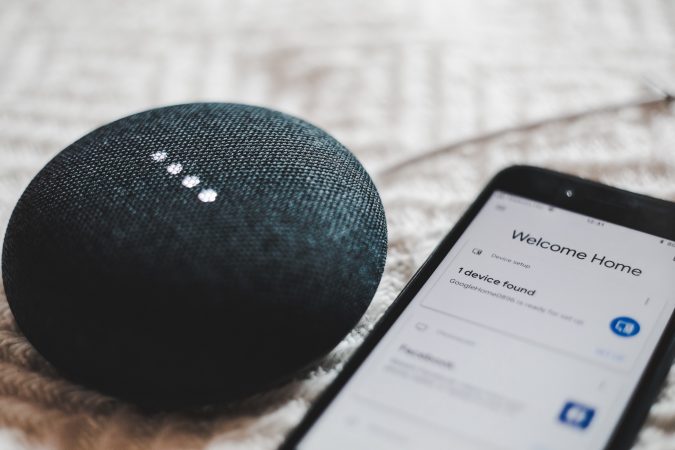 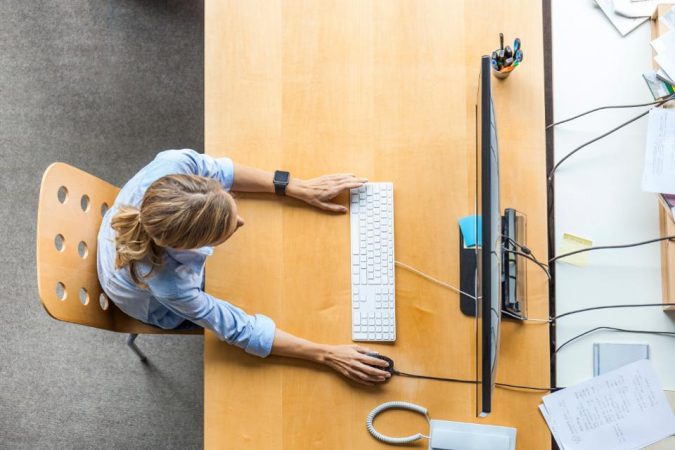 The future is exciting, and virtual assistants are only a small look into how people will run their lives in the next decade. However, complacency is the enemy of safety. Don’t get lulled into thinking virtual assistants and other smart home devices are securely locked off from hackers. 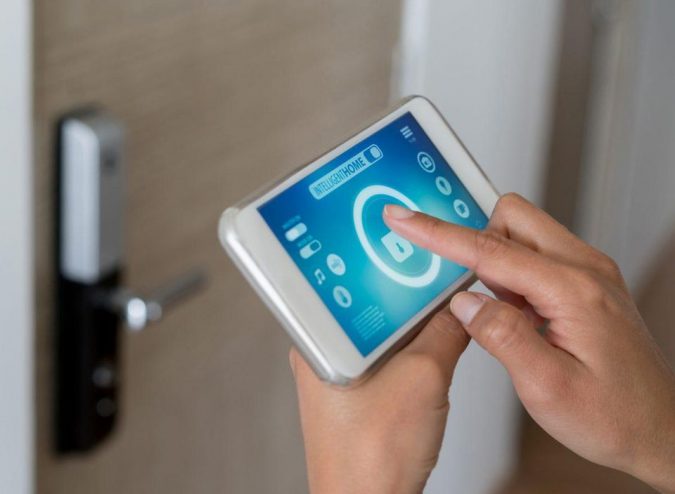 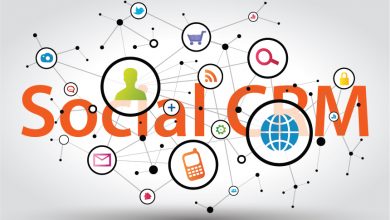 Is Social CRM the turning Point in Social Media Marketing We Have All Been Waiting for? 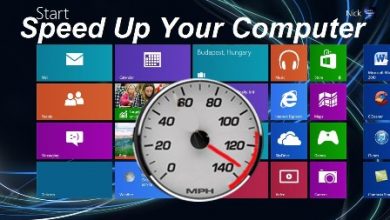 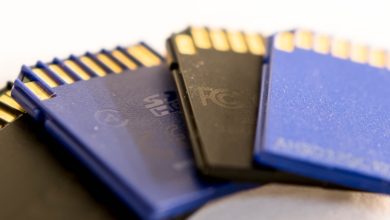 How to Deal With SD Card Not Formatting 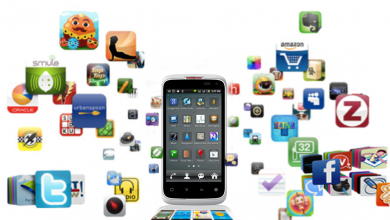 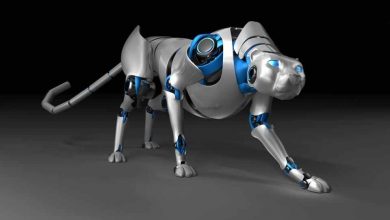 7 Newest Robot Generations and Their Uses 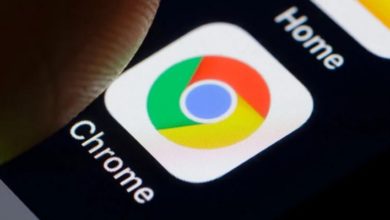 6 Ways to Secure Your Chrome Browser