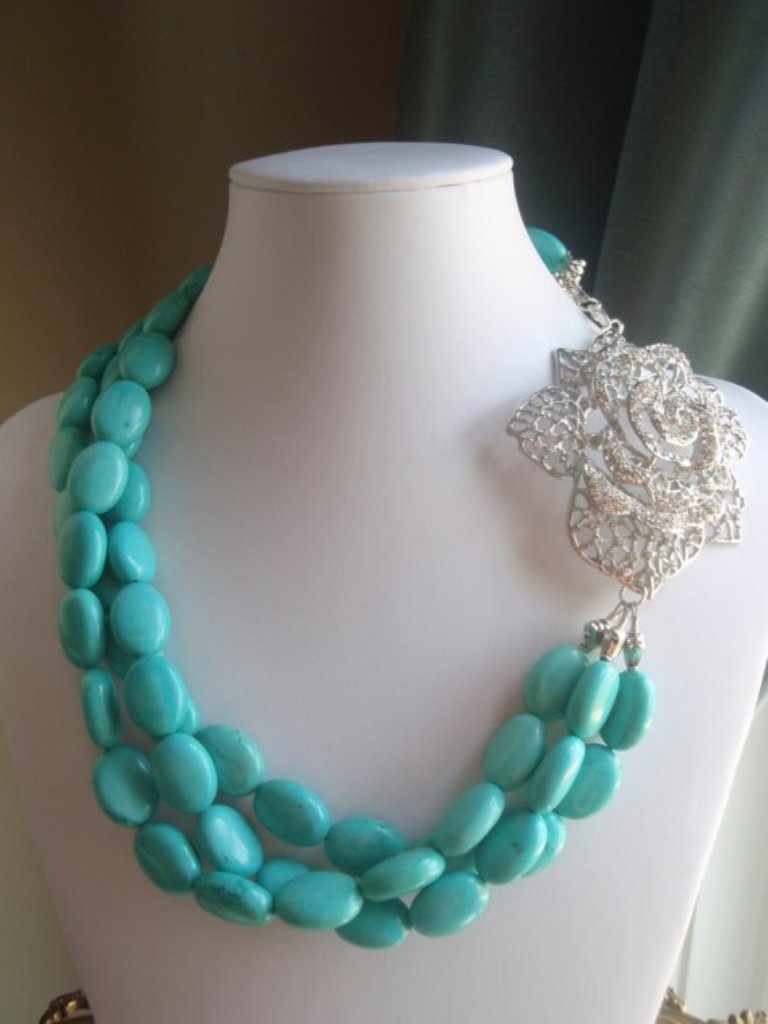 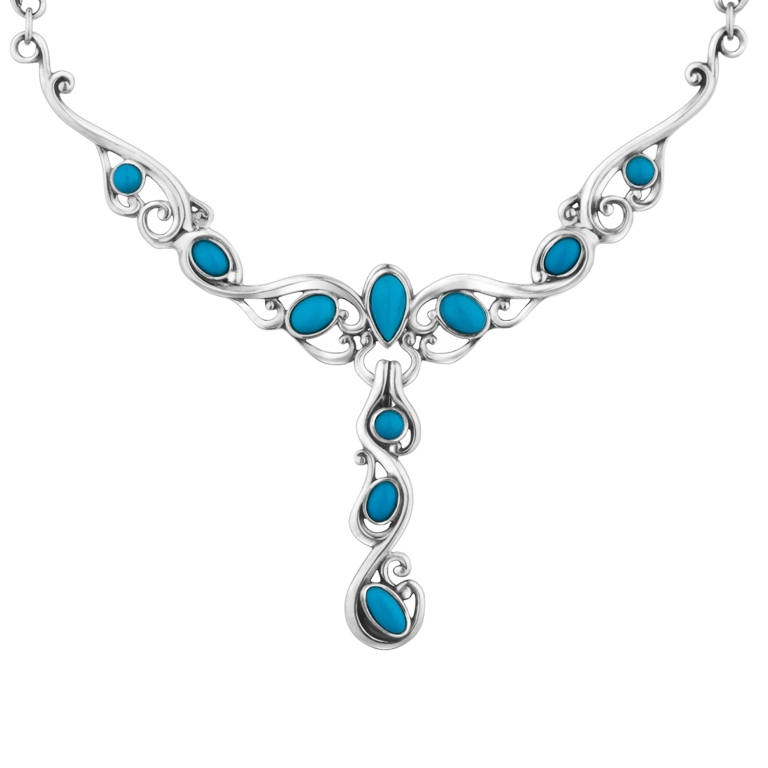 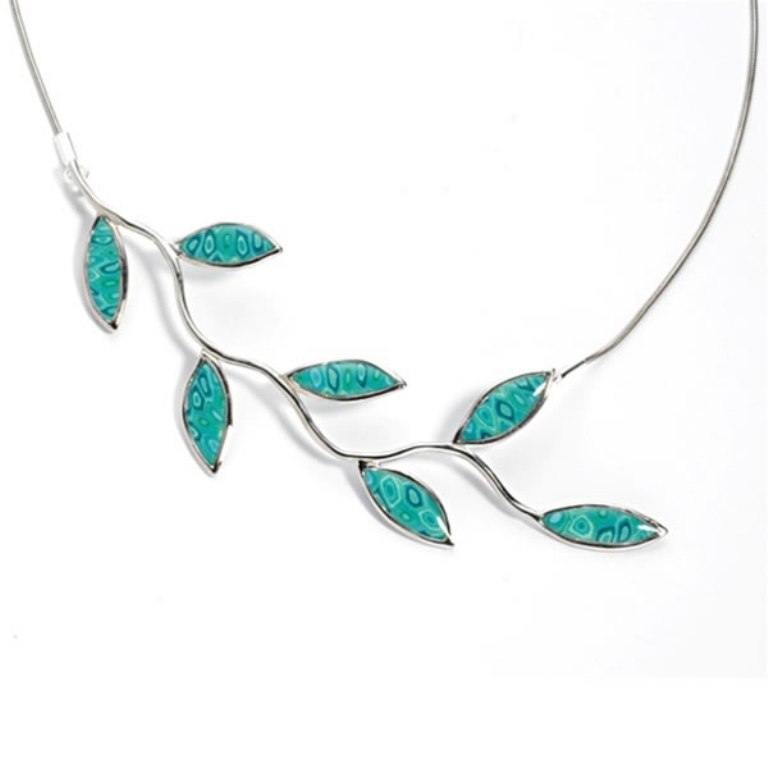 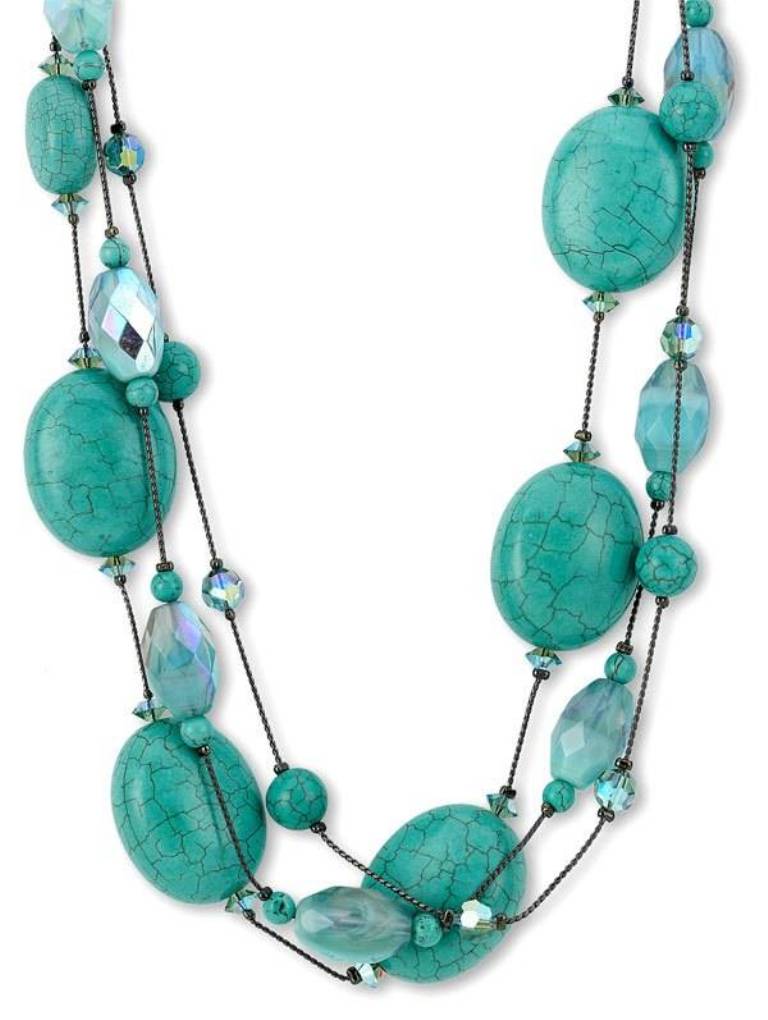 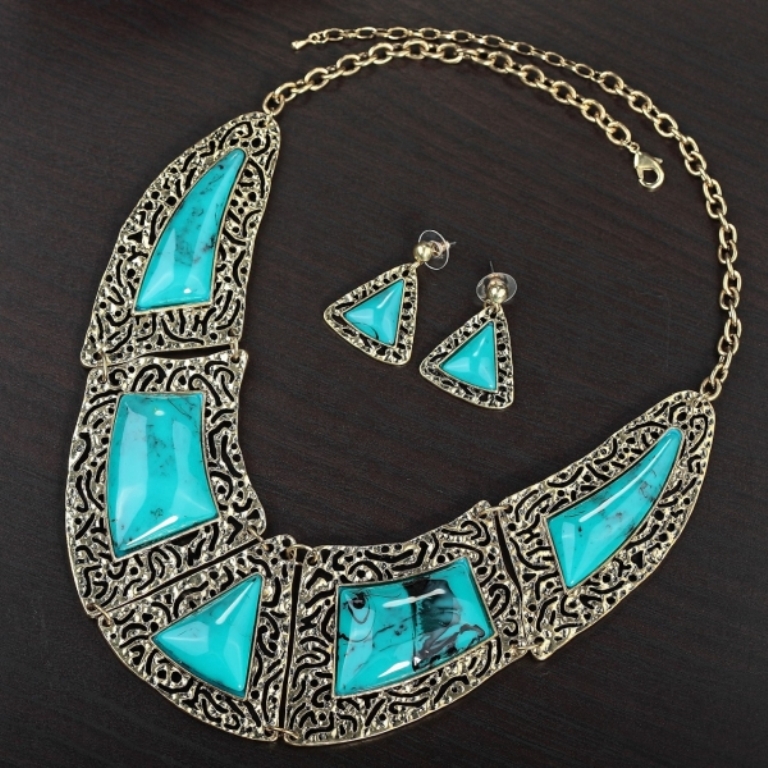 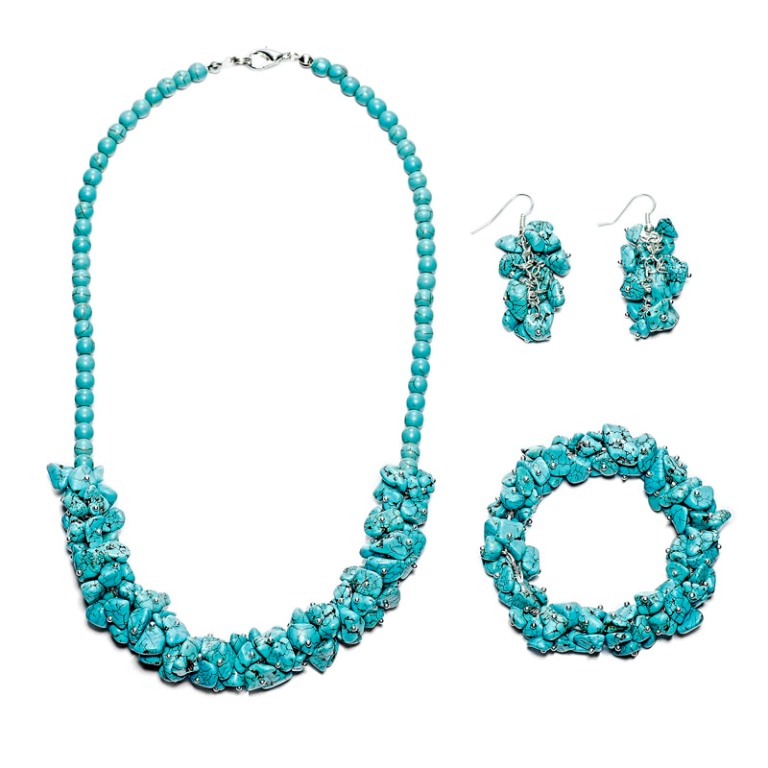 Turquoise can be used for adorning jewelry pieces which are made of different metals such as silver which is affordable for most of the people and gold which is more precious than silver. The price of turquoise varies according to the grade and quality of the stone, the amount or number of the stones which are used for adorning the jewelry pieces, the number and value of other stones which are set in the same jewelry pieces and there is also the metal which is used for creating the jewelry pieces whether it is gold, silver or any other metal that is usually used for creating jewelry. The color of turquoise ranges from greenish blue to royal blue and bright green depending on the level and amount of copper inside the stone. 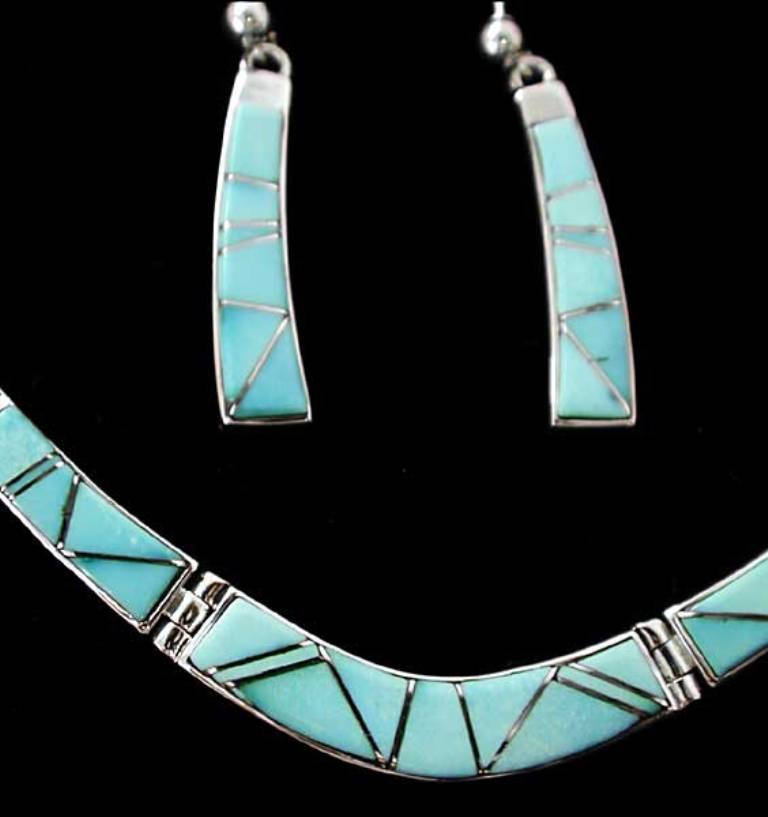 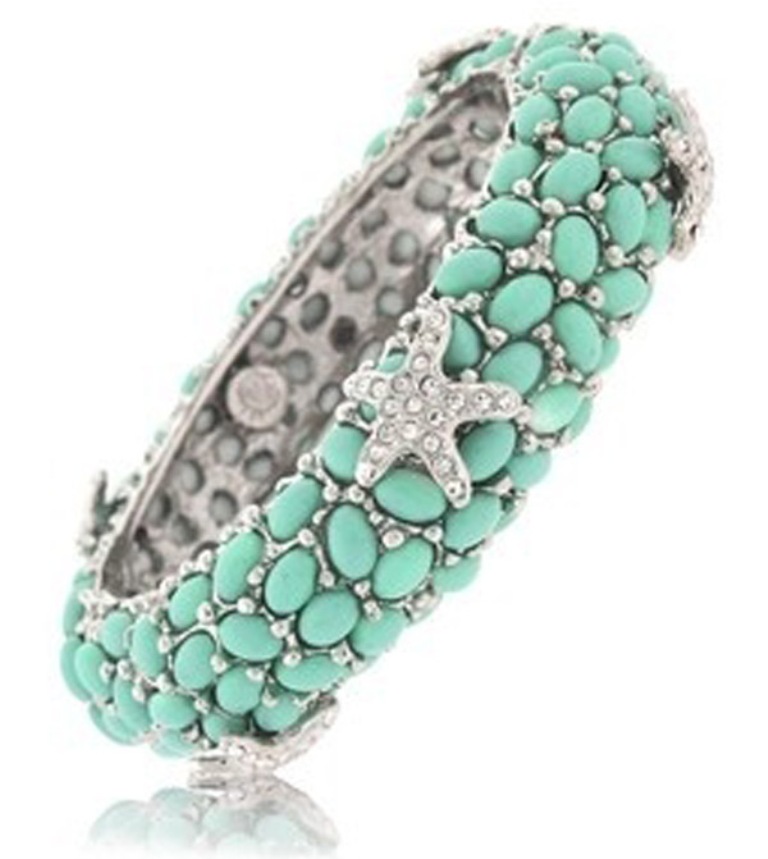 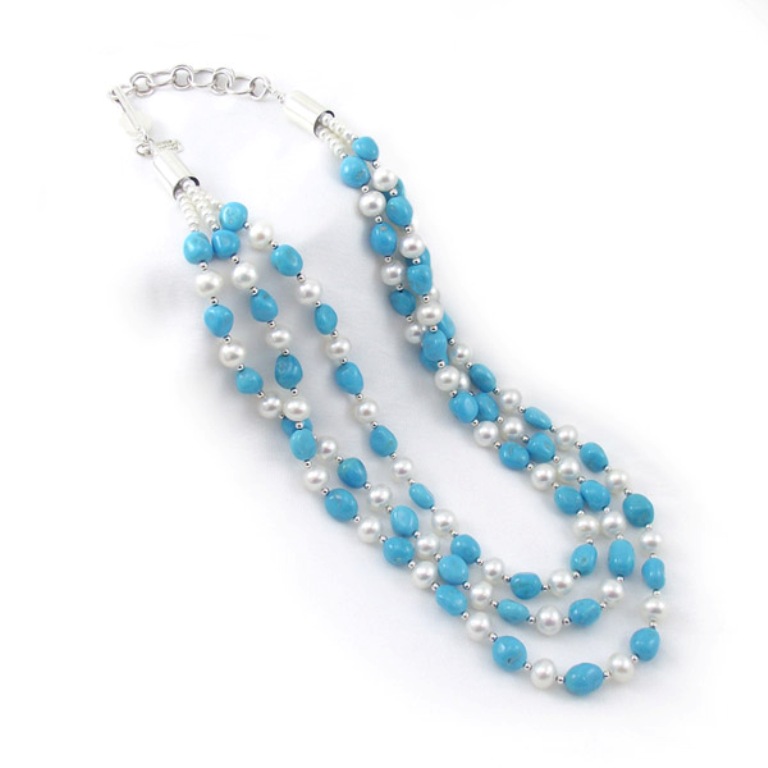 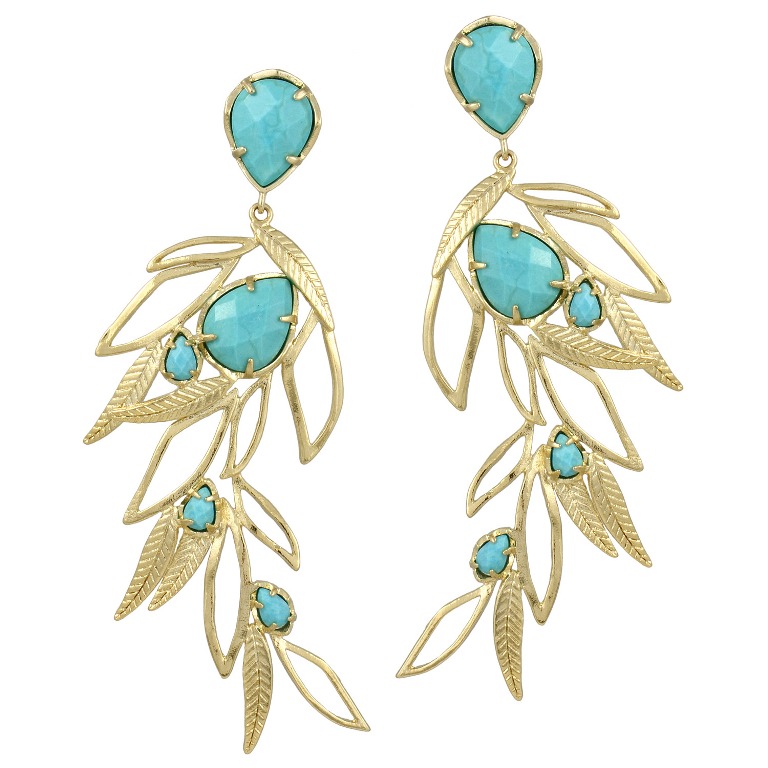 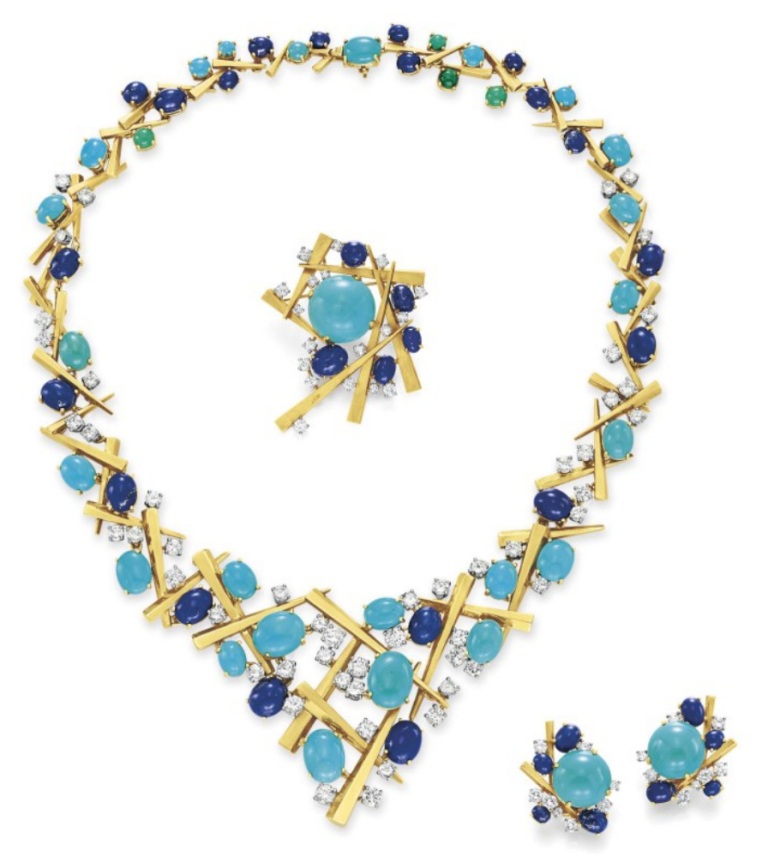 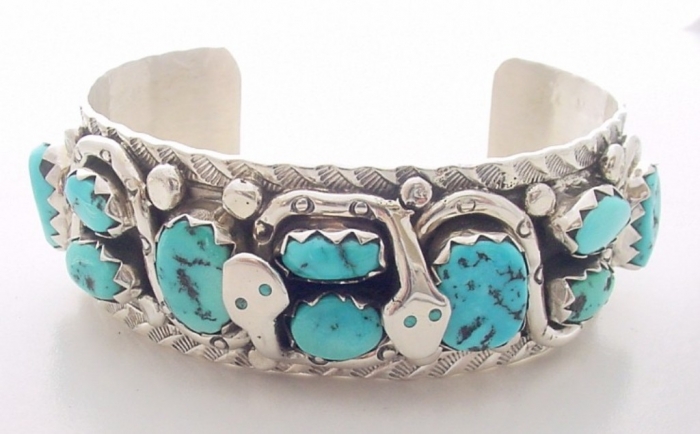 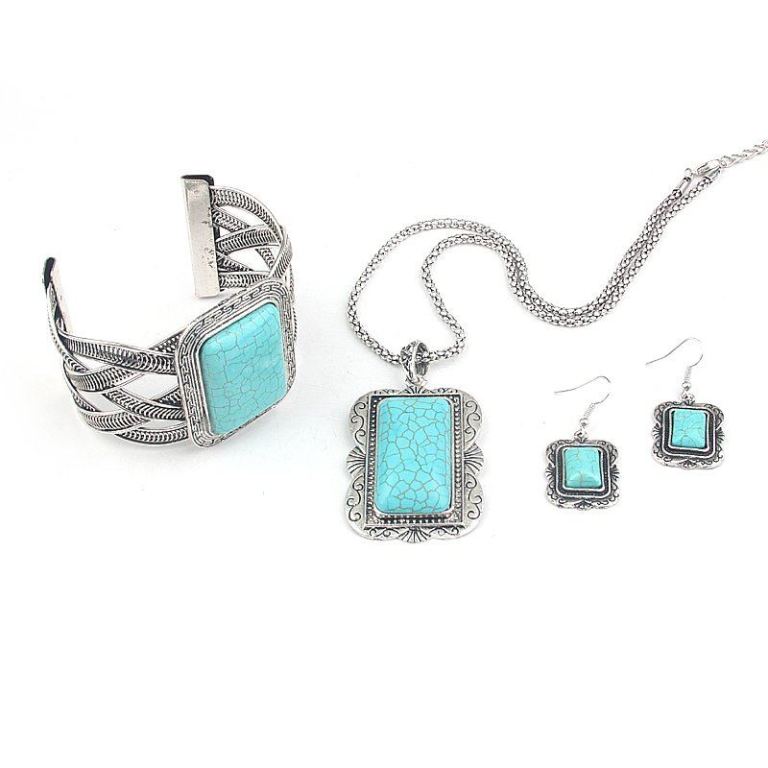 Turquoise is soft and easy to be cut and this is because it is not a hard mineral that is naturally difficult to be cut or shaped. Hardening turquoise is necessary for protecting the stone after being cut and shaped but the amount of hardening process differs according to the grade of the stone. Low grade turquoise requires a lot of waxing and hardening and this is why it is low in its price and is not highly demanded. On the other hand, high grade turquoise requires the least amount of hardening which makes it more expensive, highly desirable and sought after by most of those who like turquoise jewelry. Sky blue turquoise which is also referred to as robin’s egg is known to be more expensive than the traditional turquoise which is greenish blue. 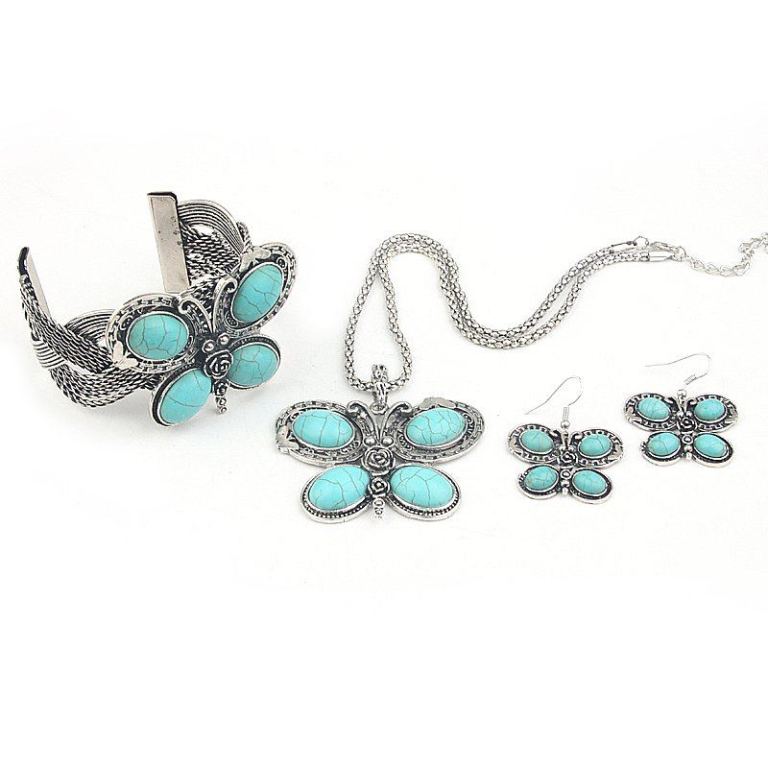 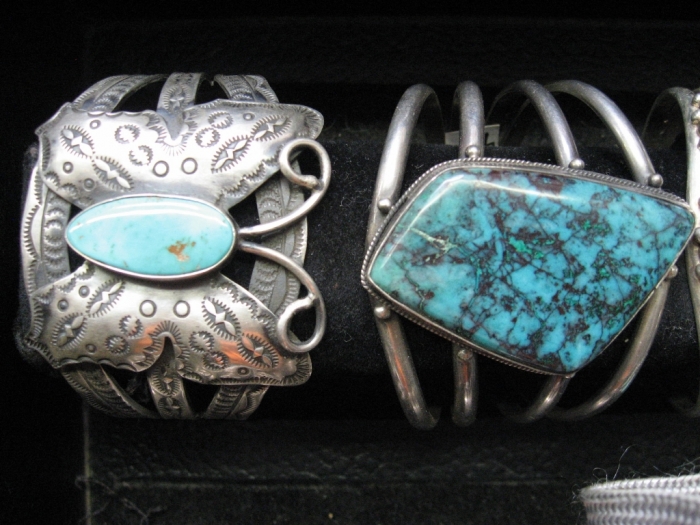 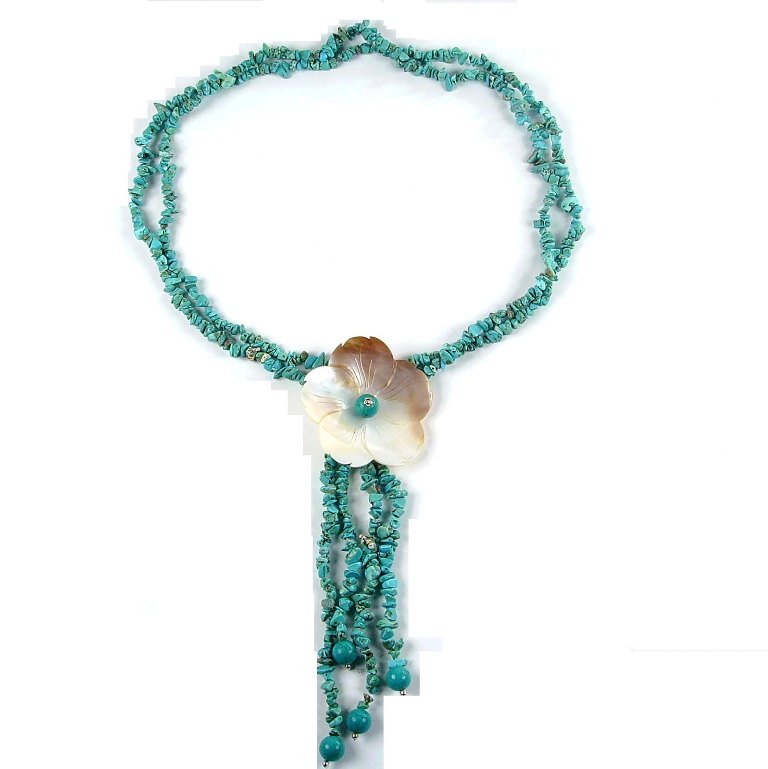 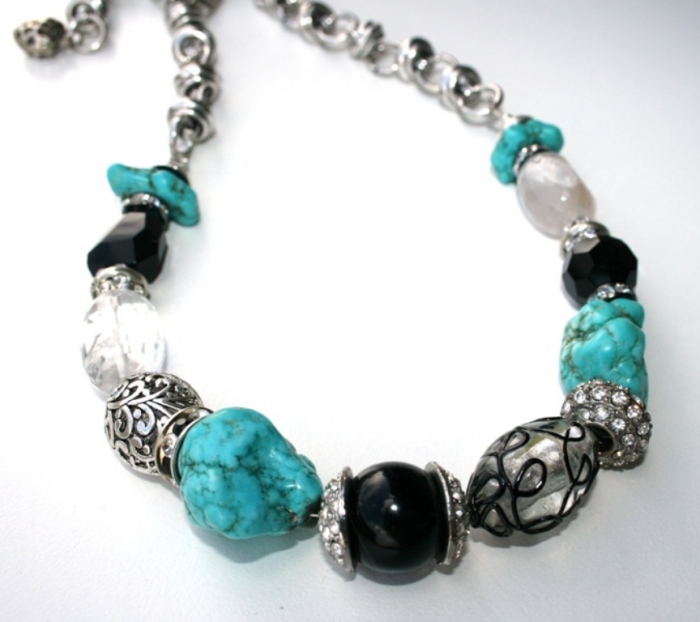 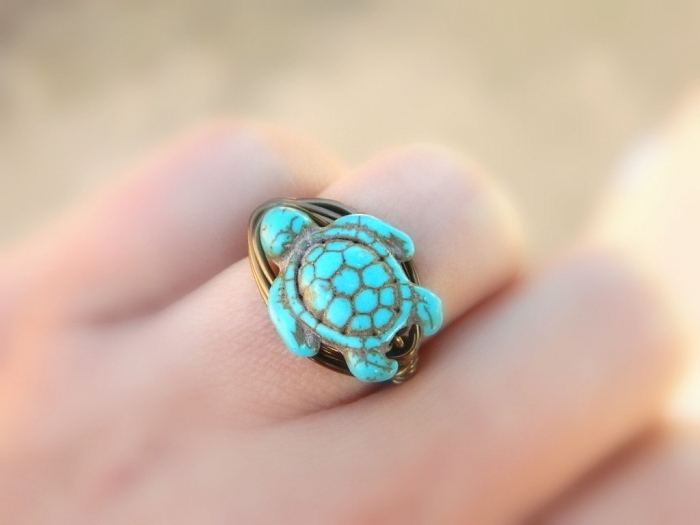 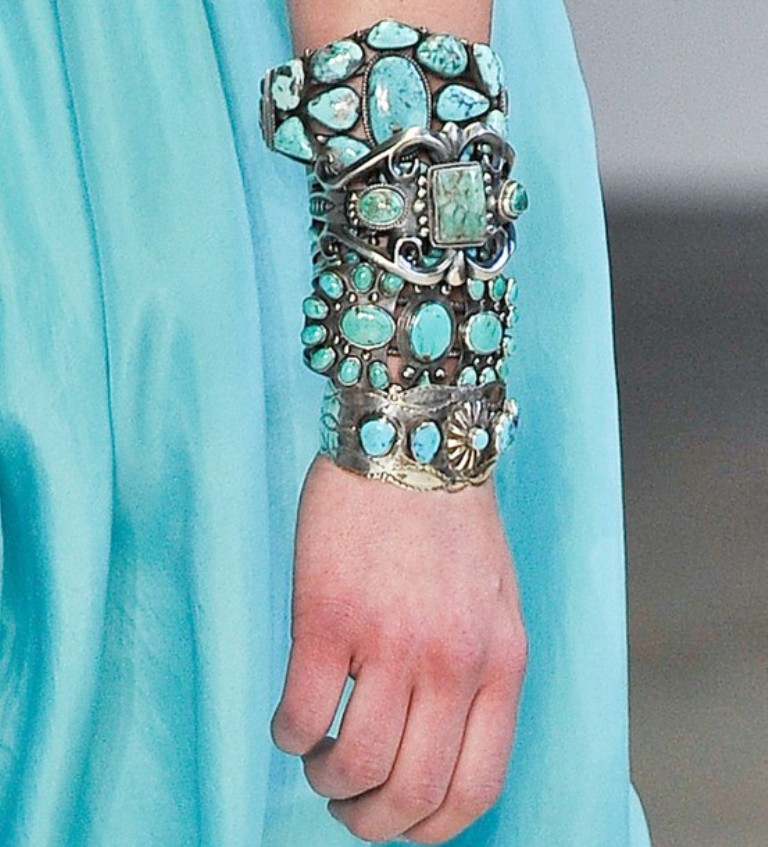 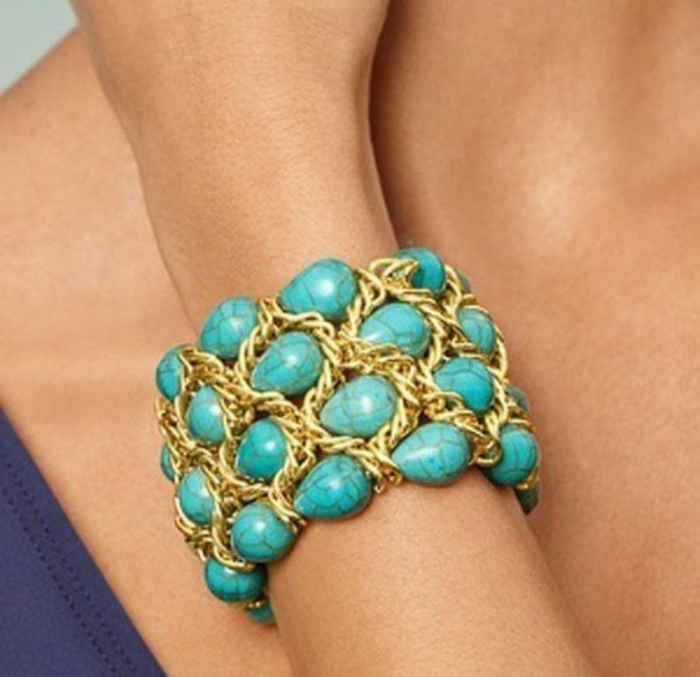 Turquoise jewelry is the best choice for those who were born in December since the traditional color for the gemstone or birthstone for this month is turquoise. You have to care about turquoise jewelry and protect it from being scratched because of its fragility and you have also to keep it away from perfume, cosmetics, oils even skin oil, chemicals such as chemical cleaning solutions, sunscreen, hairspray and solvents in order not to be damaged as turquoise is a phosphate mineral. You have to apply cosmetics, perfume and the other things before wearing your turquoise jewelry and not after that in order not to cause deterioration to the color and shiny appearance of the stone. Direct and strong sunlight is also harmful as it can make turquoise dry out and fade which makes it easy to break. 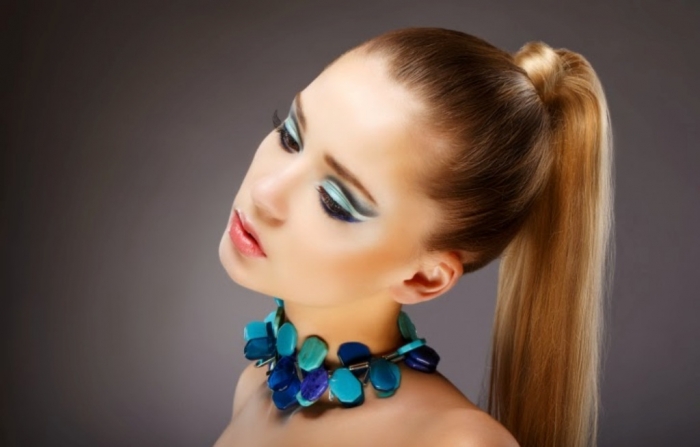 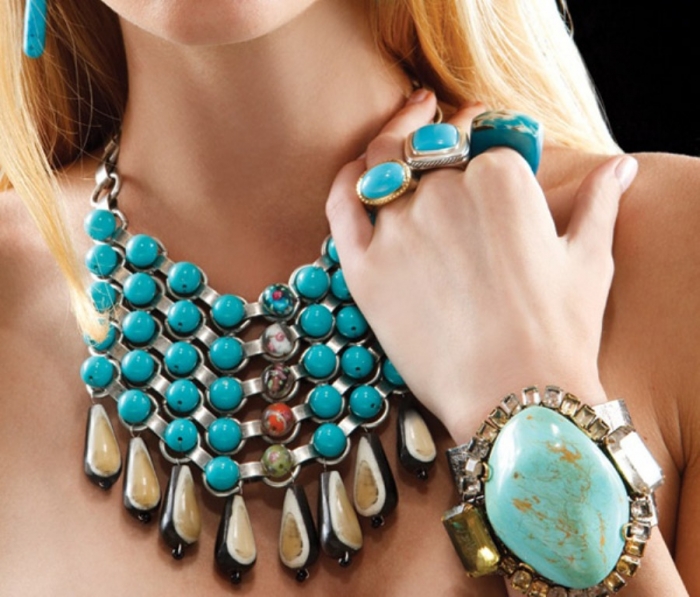 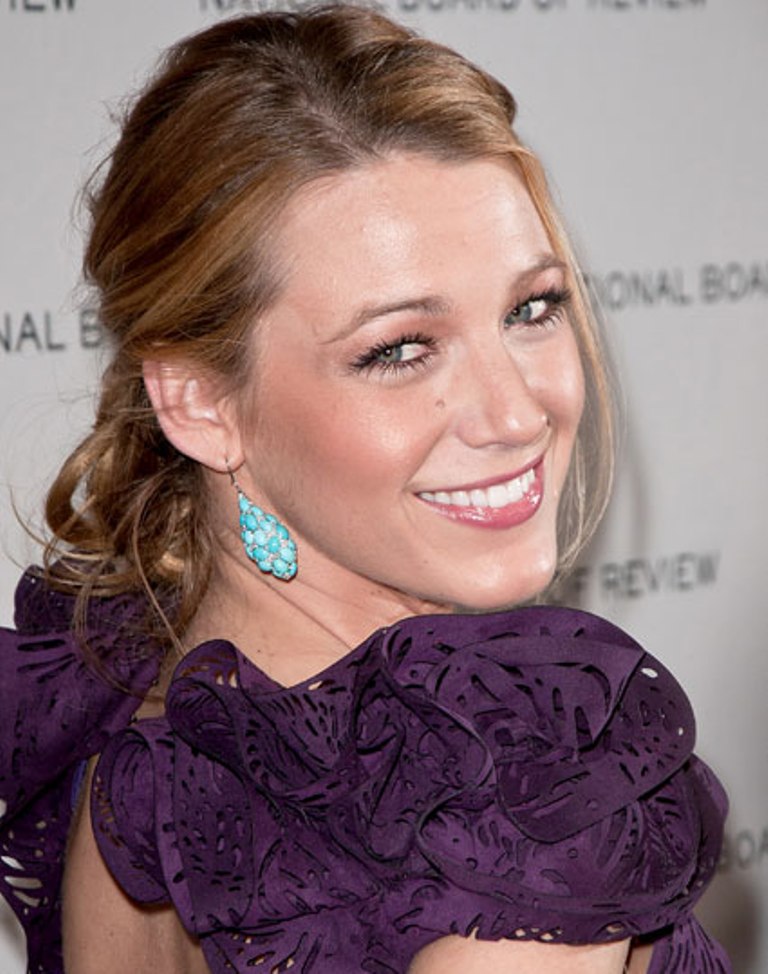 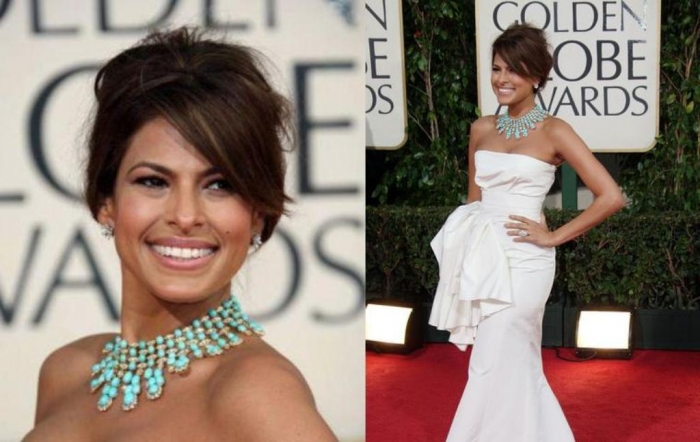 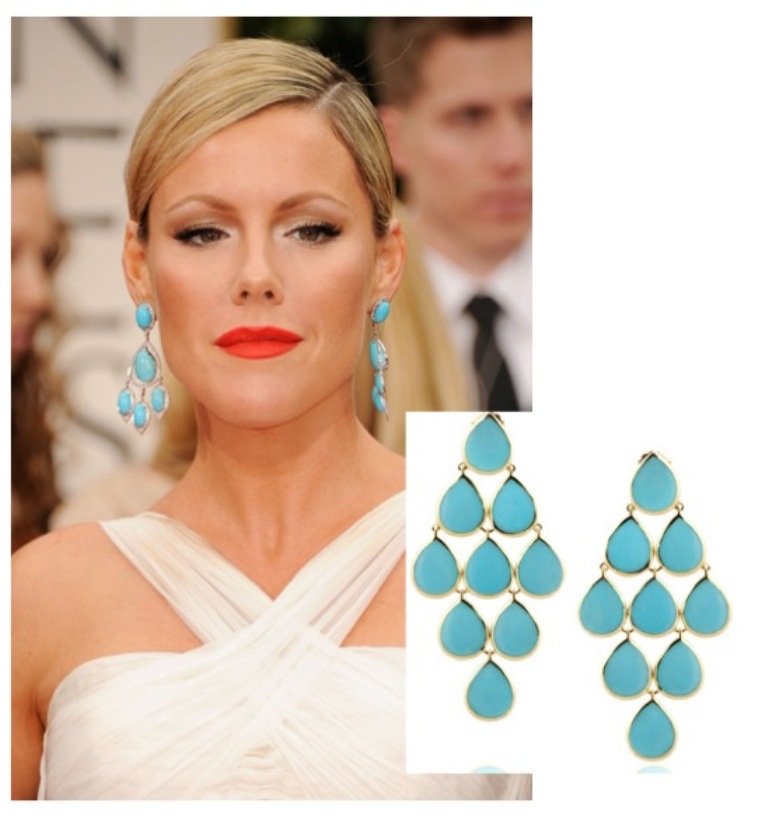 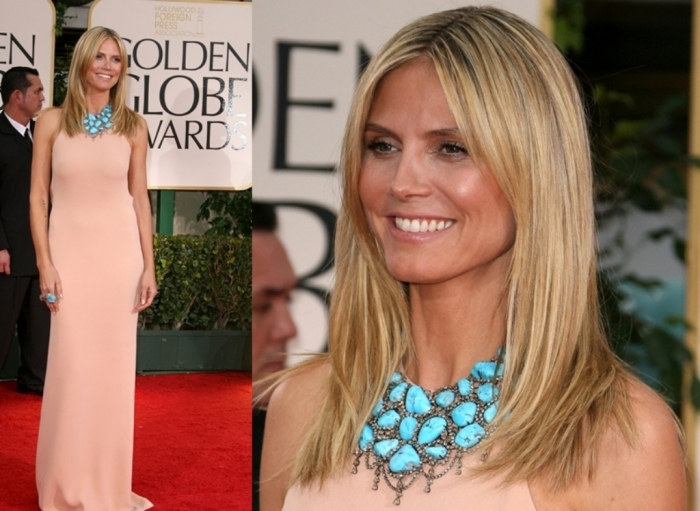 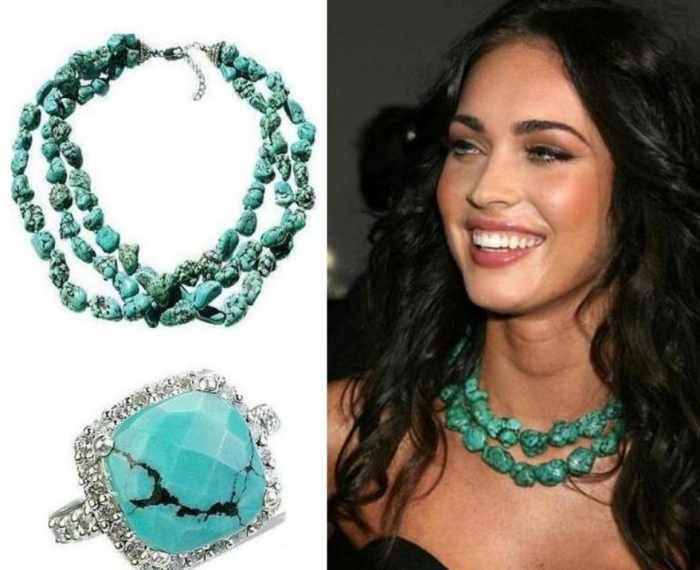 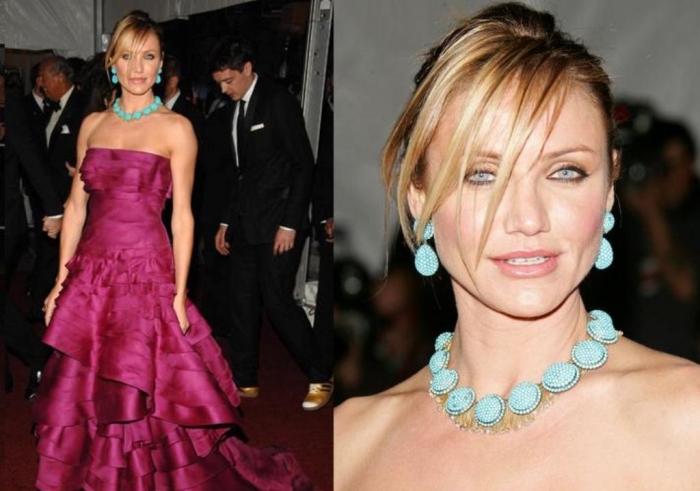