Tsavorite is a small gemstone that is also known as tsavolite. The name of this gemstone is derived from the Tsavo National Park and was proposed by Henry Platt who is the former president of Tiffany &Co. Tsavorite was first discovered in 1967 by Campbell R. Bridges who is a British geologist. It was found in the East-African mountains which are located between Tanzania and Kenya near the Tsavo National Park. This green stone was discovered for the second time in 1971 by the same British geologist Campbell R. Bridges but it was that time in Kenya not Tanzania. This beautiful stone is known for its good transparency and breathtaking green color which makes it compete against the famous emerald. Tsavorite remained as just a discovery which is only known for specialists and was not mined to be used for encrusting different jewelry pieces until Tiffany Company launched its promotion campaigns in 1974 which made tsavorite known for many people in the United States. This promotion campaign was followed by other campaigns in different countries around the world to make this fascinating gemstone internationally known. 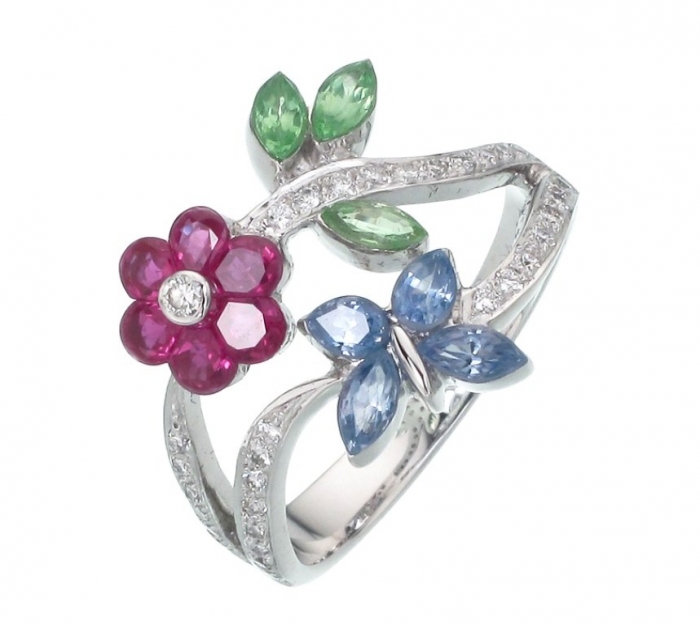 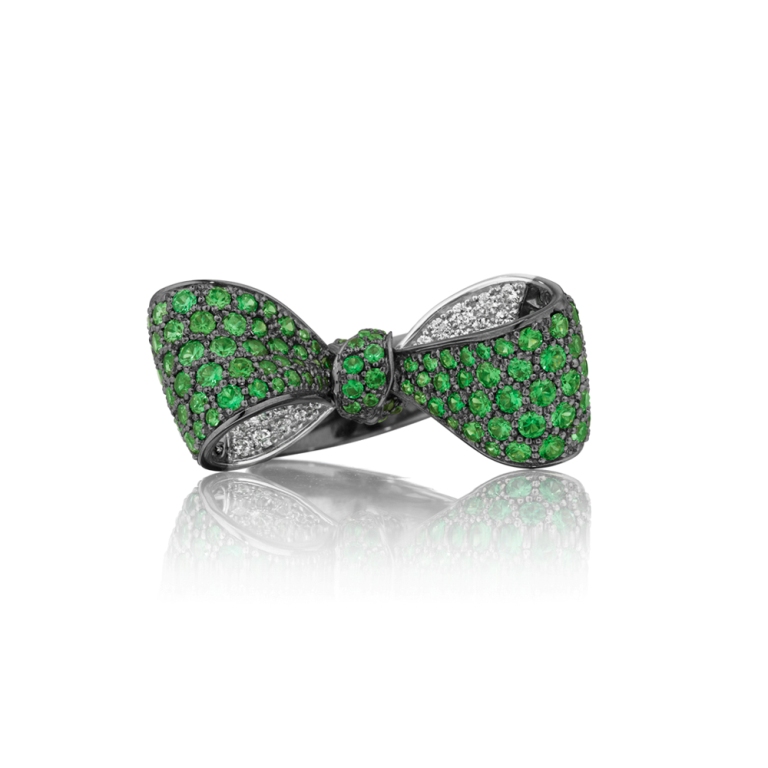 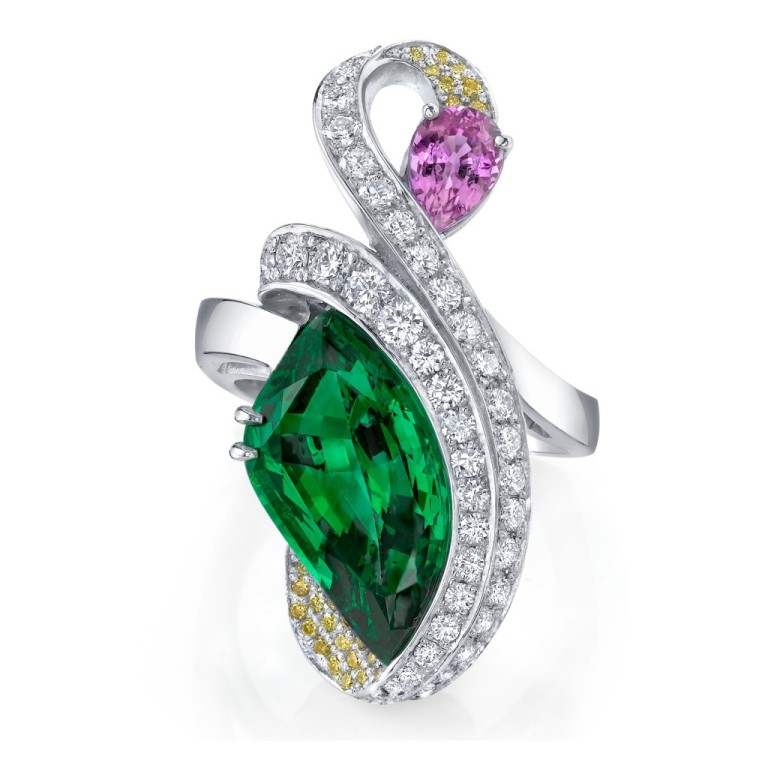 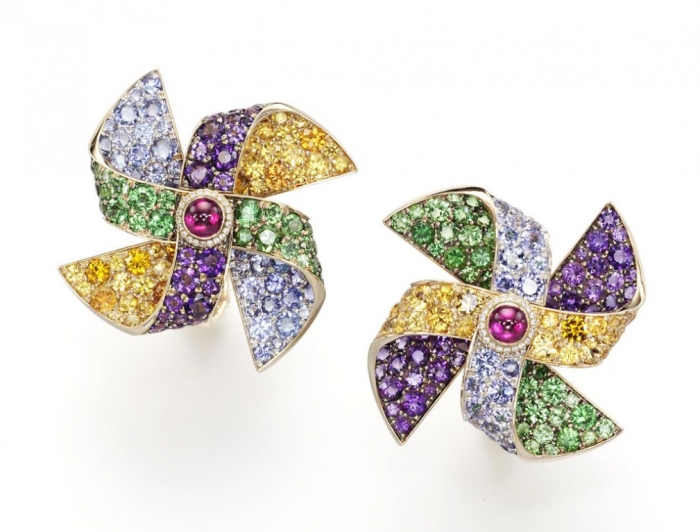 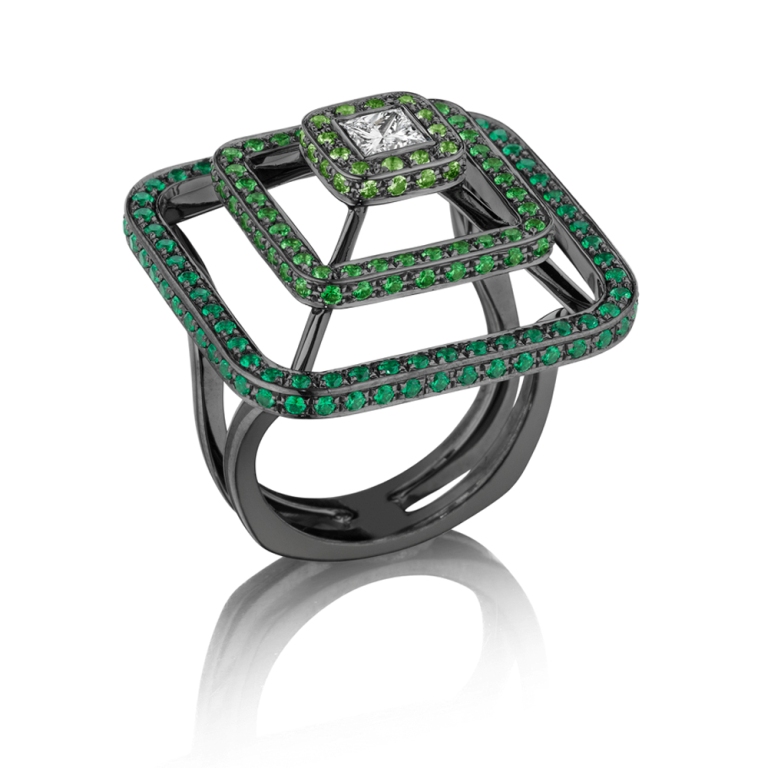 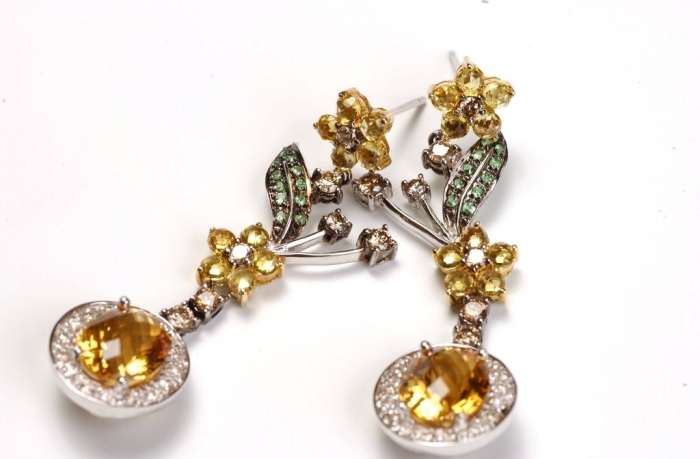 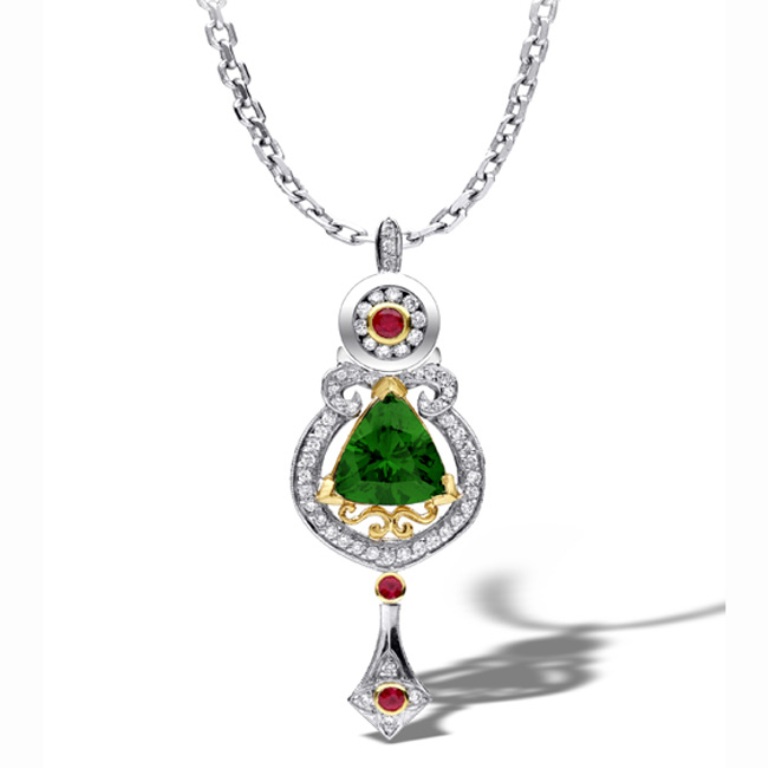 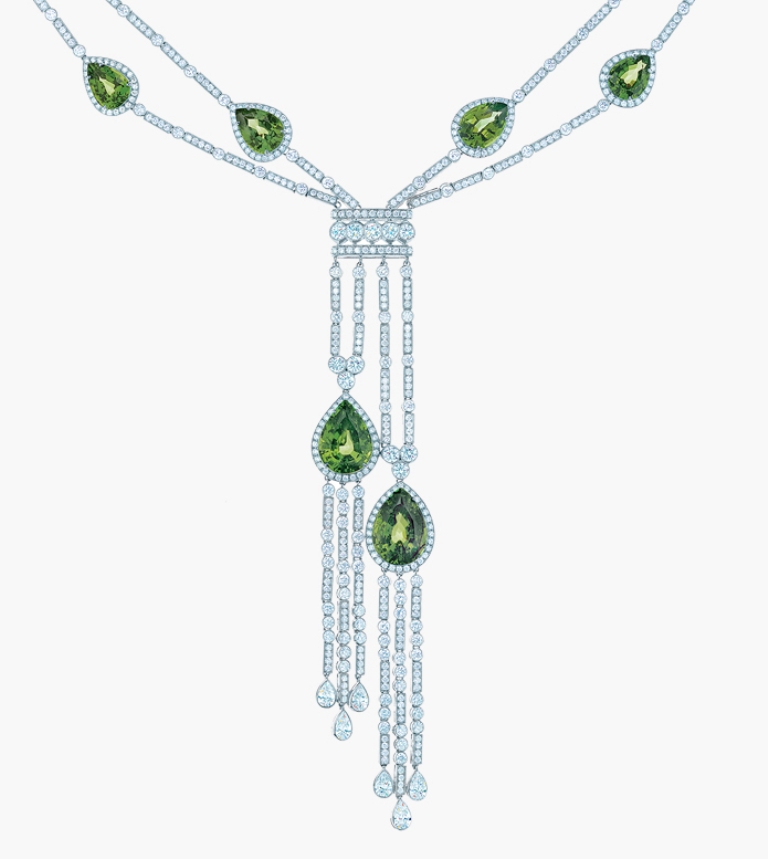 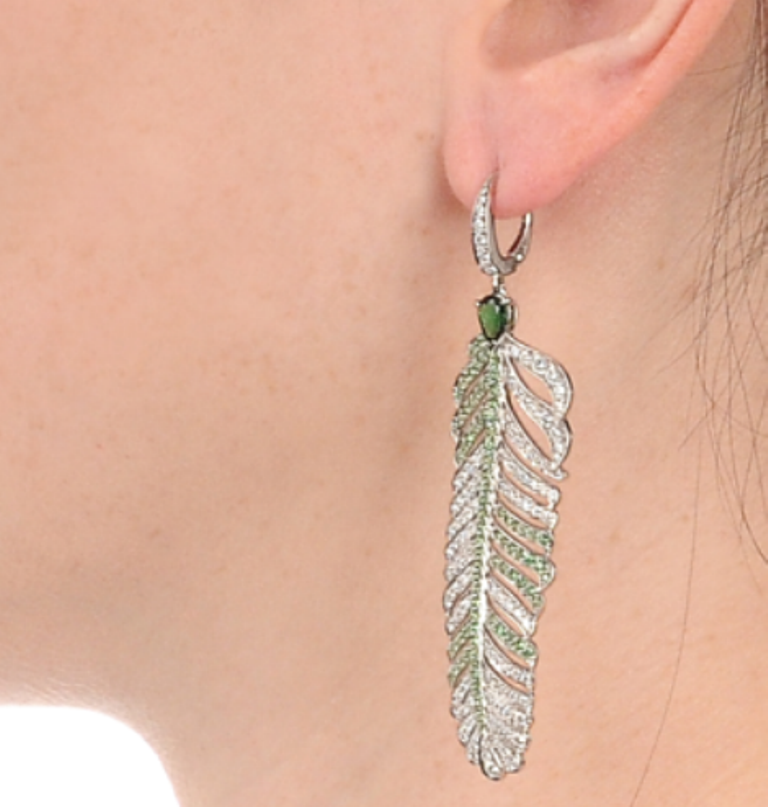 The factors that increase the popularity of tsavorite

There are many features that make tsavorite very popular and is sought after by many people. The first feature is the unique color as tsavorite is known for its breathtaking green color that is available in different shades as there is light green tsavorite, deep green tsavorite and blue-green tsavorite. The other reason that makes tsavorite highly desired is its high refractive index, brilliance and excellent transparency like other garnets to compete against other gemstones like emerald.

In addition to the breathtaking color and excellent transparency, there are also other features that are more than enough for attracting you. Tsavorite is not oiled or burnt like other gemstones as it does not need any treatment. Tsavorite is also strong and almost has the same hardness of emerald but it is less sensitive which makes it more durable. The most important feature that increases the popularity of tsavorite is that it is cheaper than emerald and is found at competitive prices which are relatively reasonable. 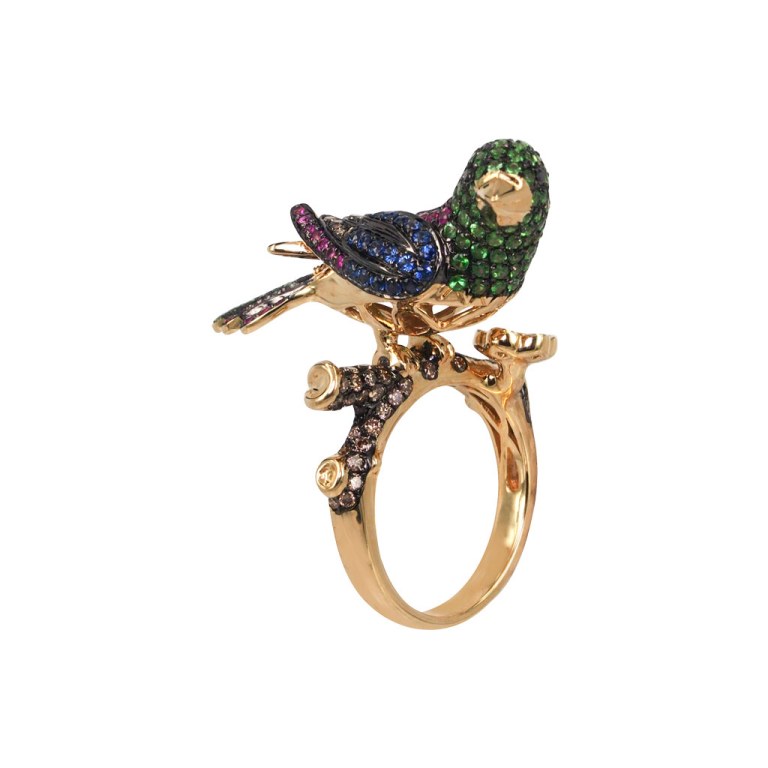 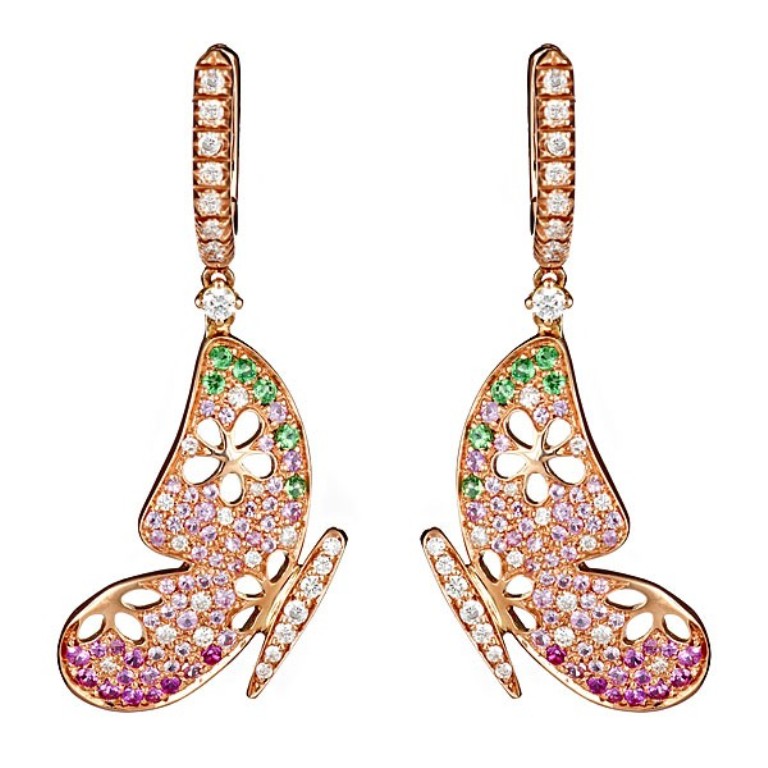 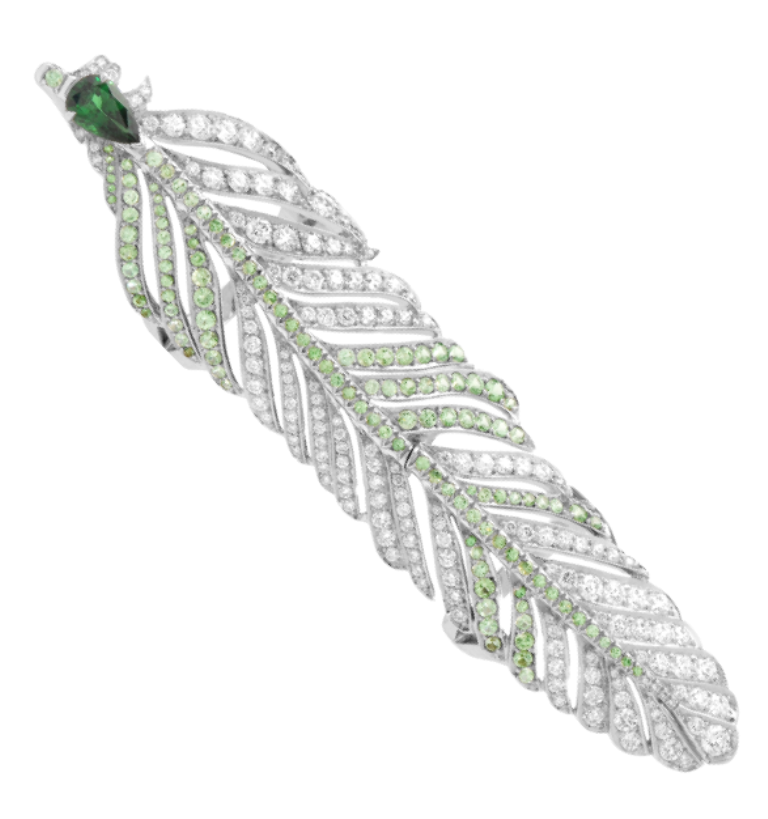 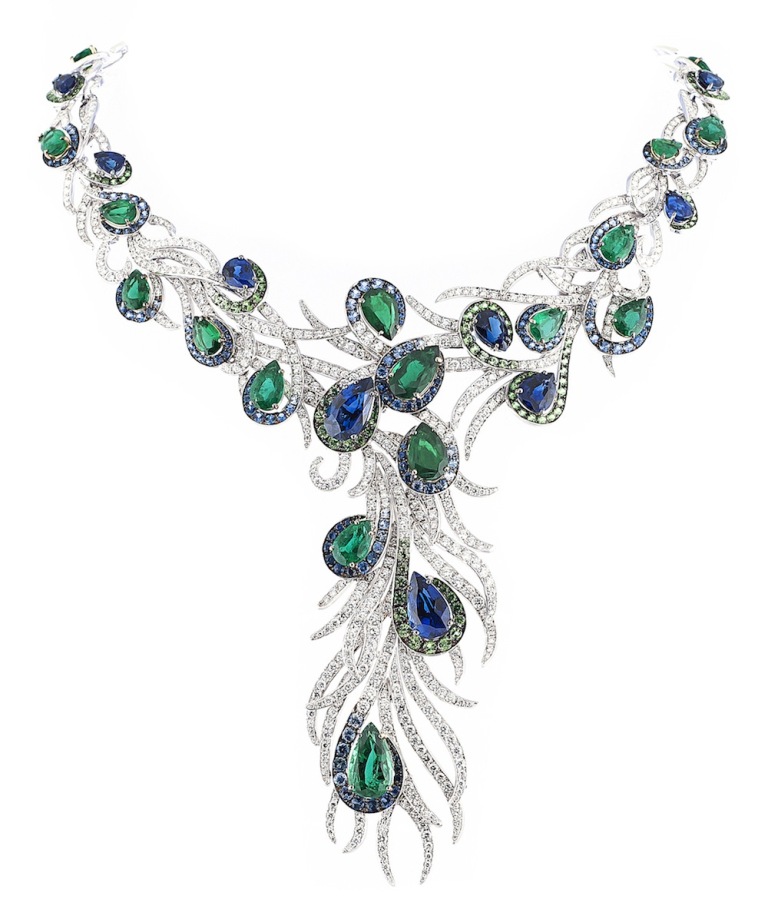 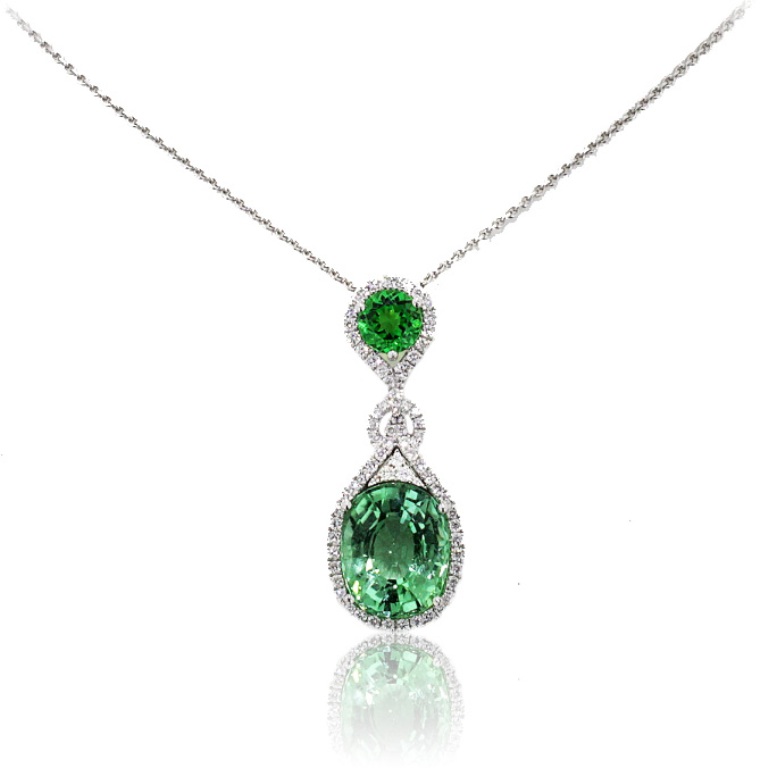 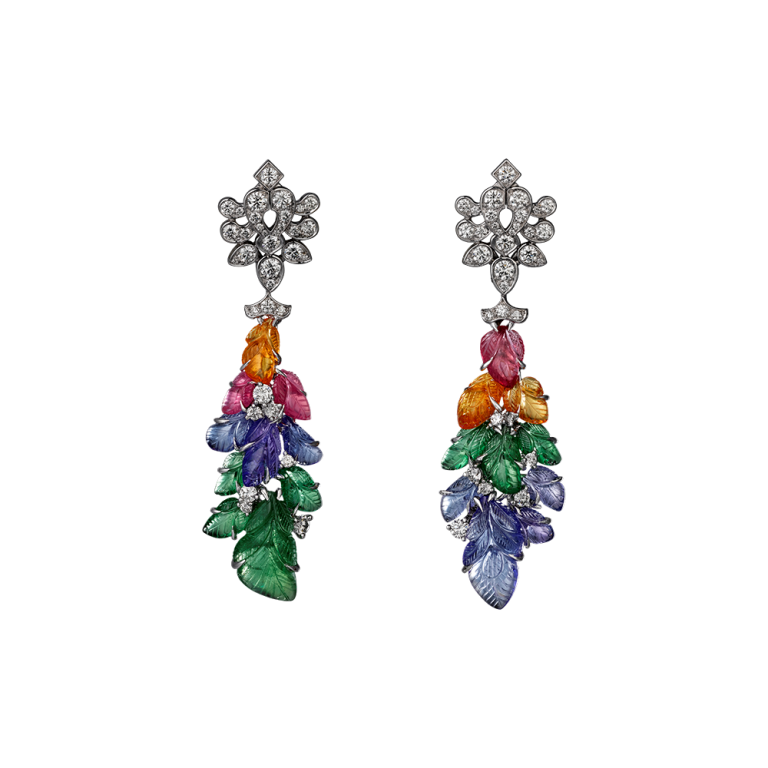 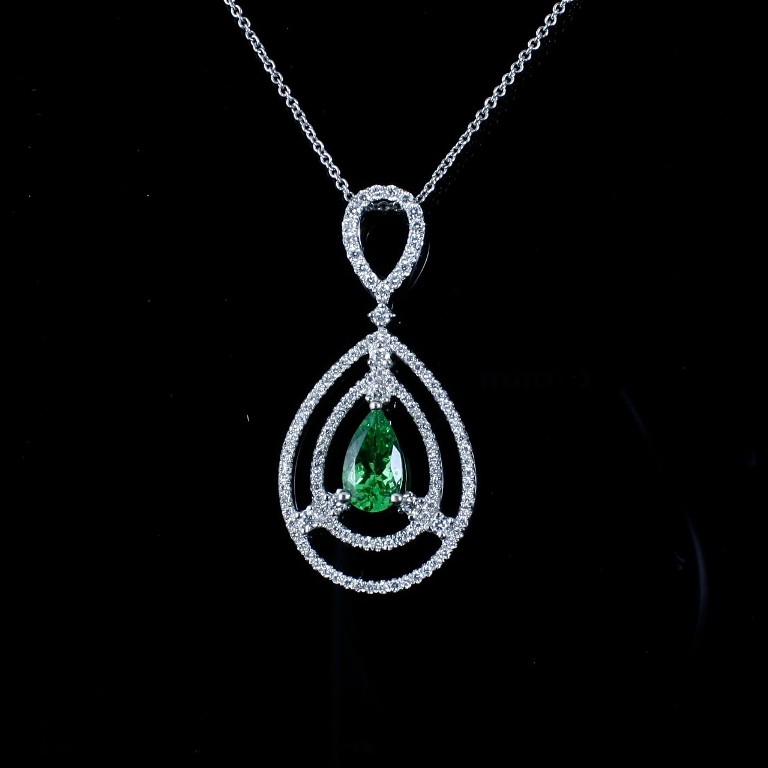 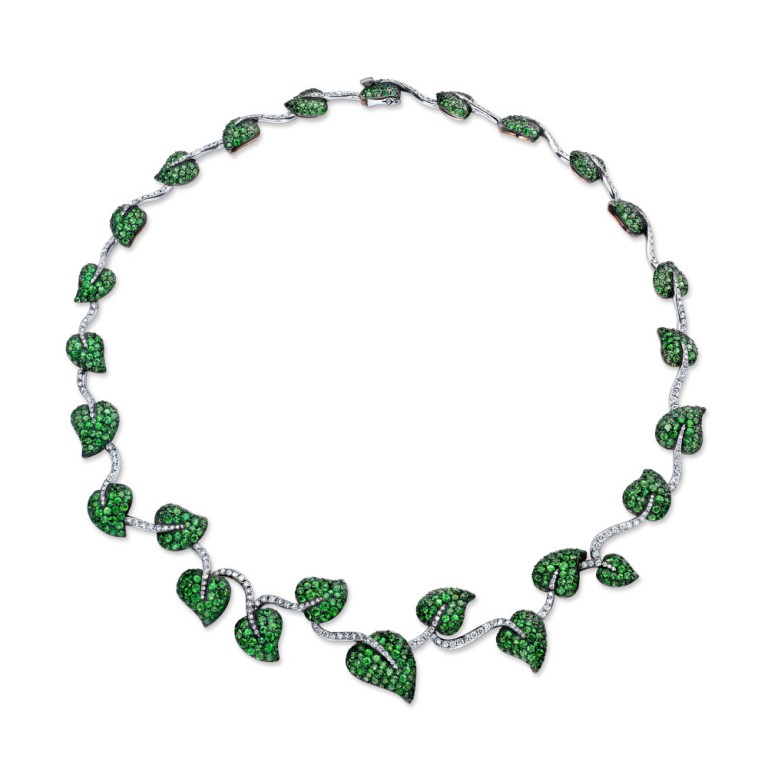 Most of the mined tsavorite garnets are under one carat which means that any tsavorite which is more than one carat is considered to be very rare and more precious. Tsavorite is available in a variety of shapes to suit different tastes and satisfy various demands as there is pear, oval, round, square cushion, square, marquise, trillion, rectangular octagonal and rectangular cushion tsavorite.

Cleaning your tsavorite requires using a soft brush and warm soapy water. You can also use ultrasonic cleaners but it is recommended to completely avoid using steam cleaners. It is worth mentioning that the cleanest, largest and most valuable tsavorite is approximately 325.14 carats and it is estimated that it costs more than $2 million. 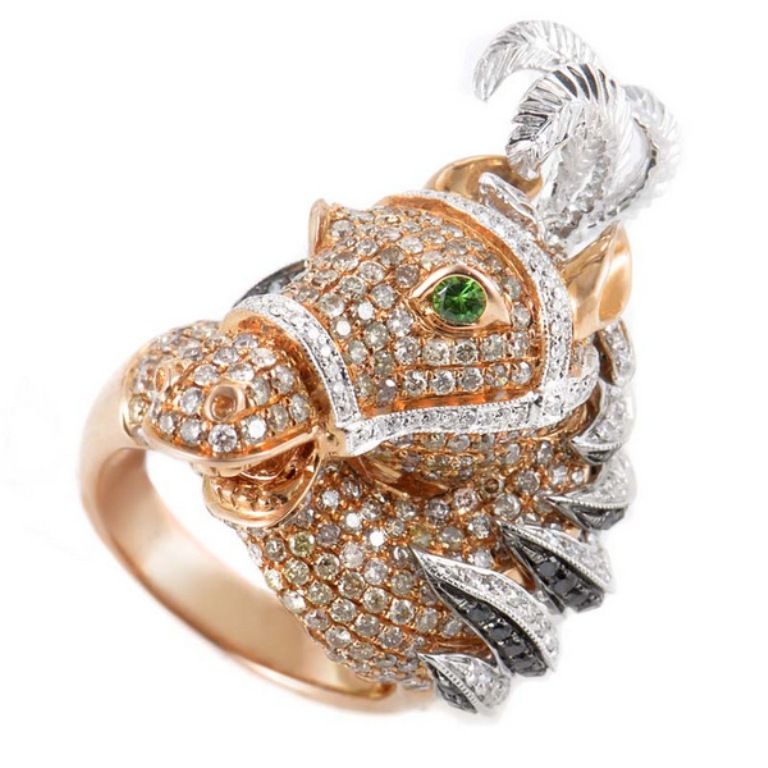 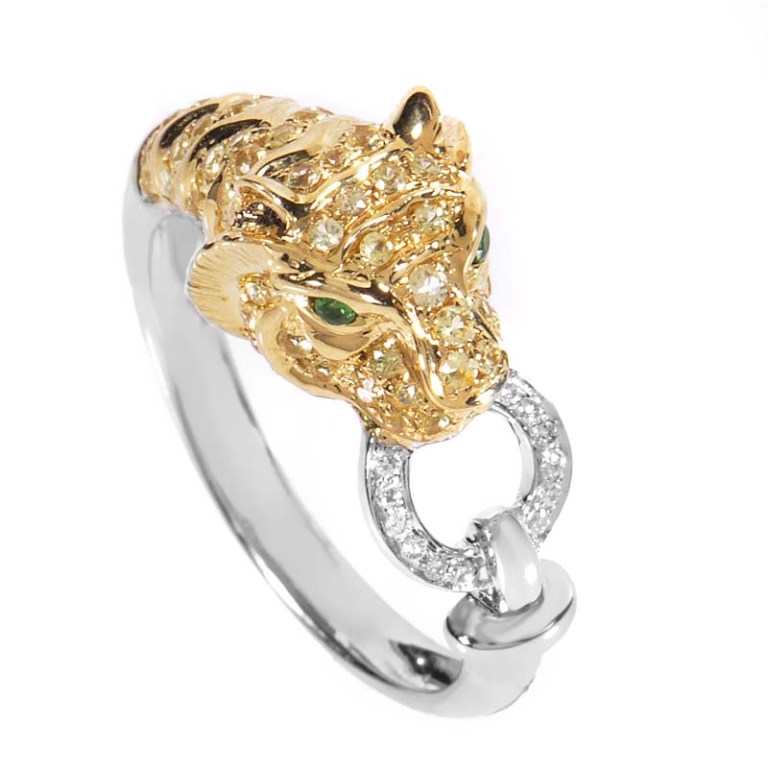 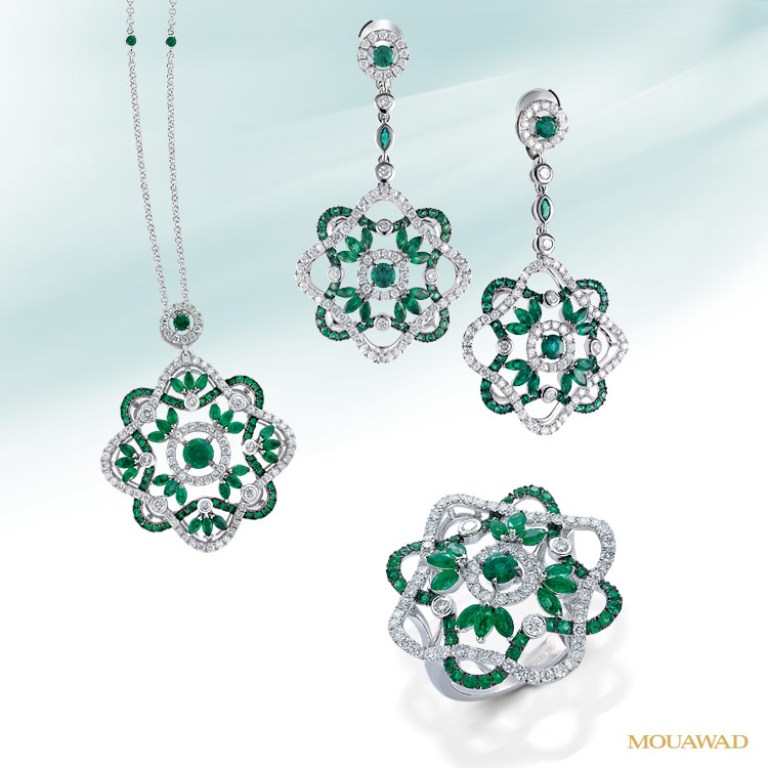 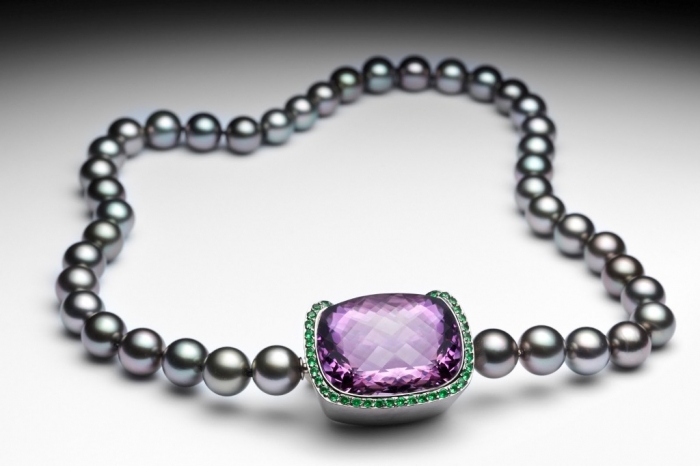 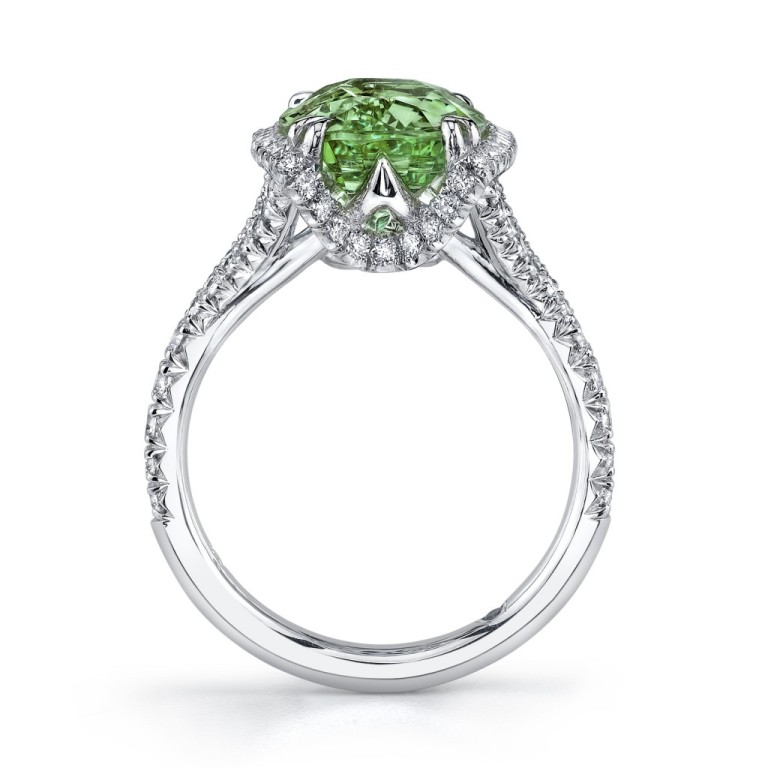 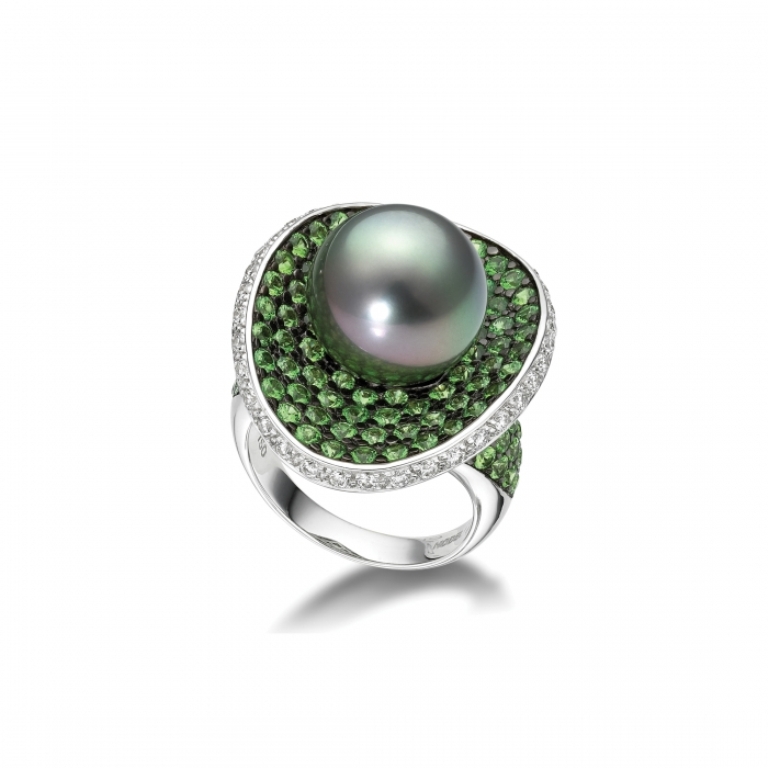 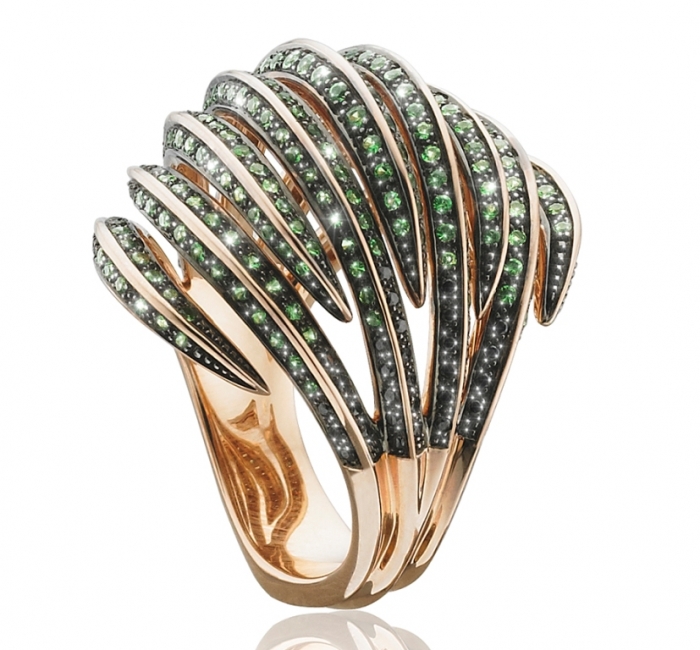 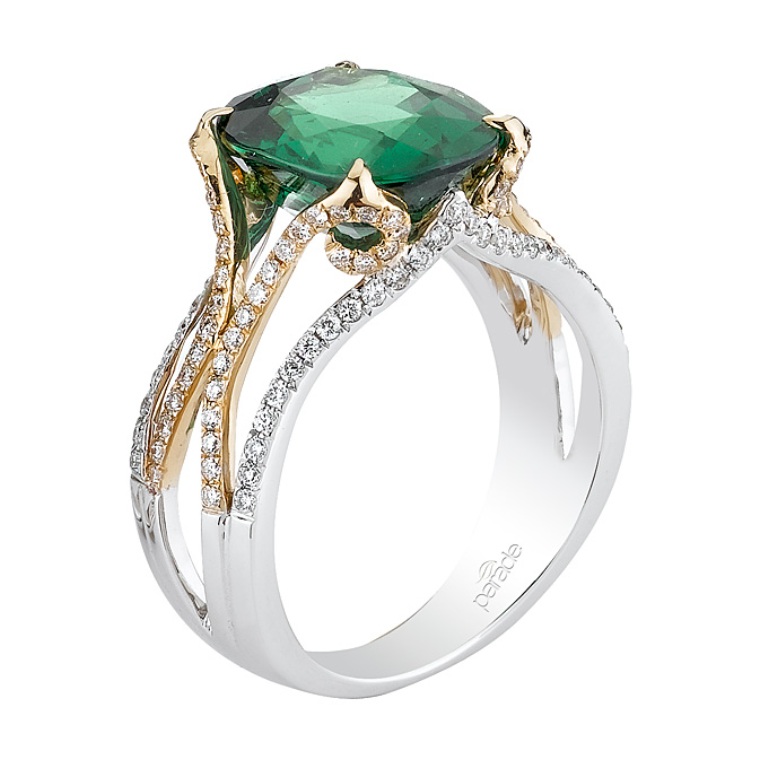 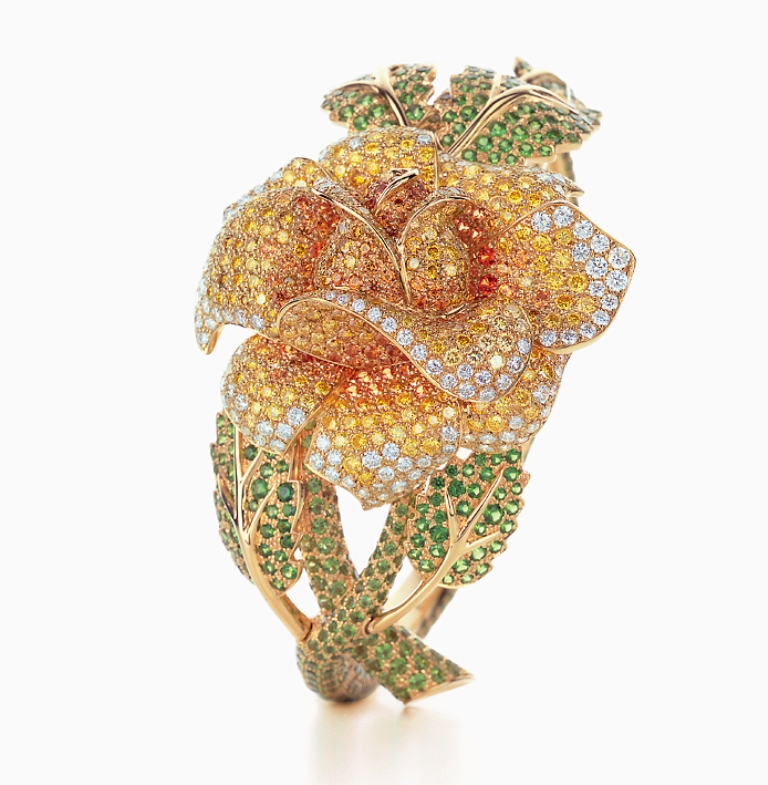 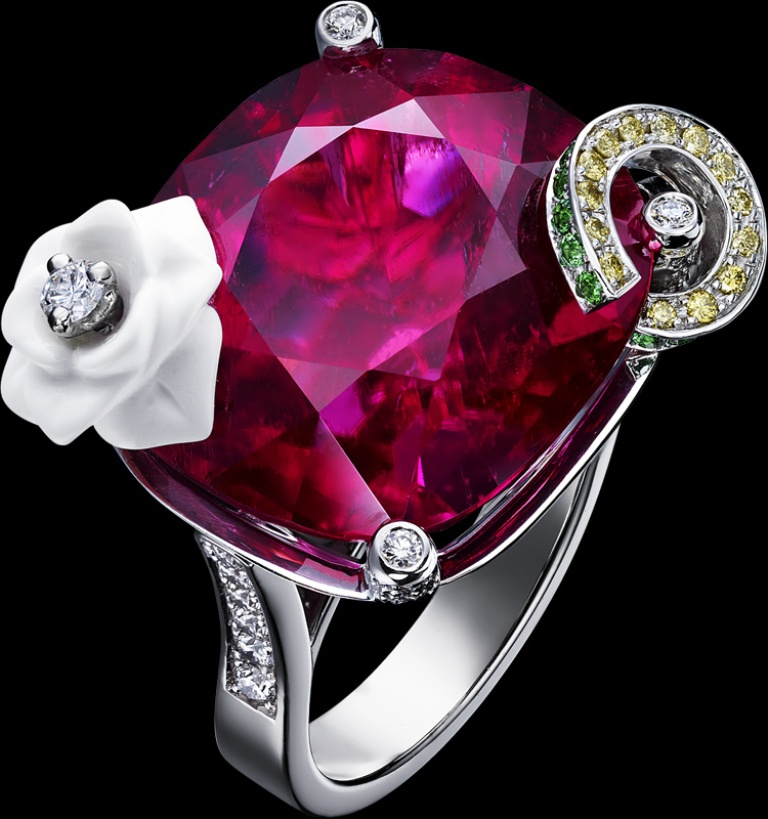 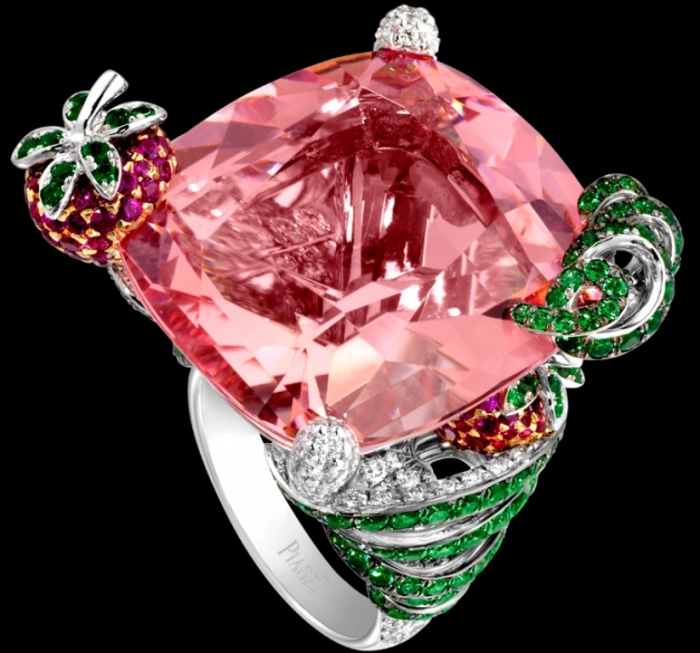