Will Great White Sharks drown if they stop moving? Do they need to move all the time in the sea to stay alive? To get answers to these questions, you need first to know what the Great White Shark is. Great white shark is the common name but it is not the only one that is used to refer to this kind of sharks as it is also known as the white shark, the great white, the white pointer and there is also the most scary name which is white death. The great white shark spreads in the coastal surface and offshore waters of the major oceans around the world in which the temperature of water ranges from 12 to 24 °C. 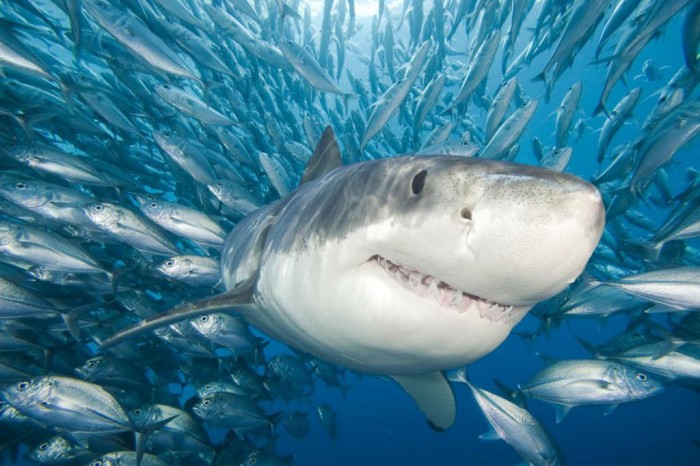 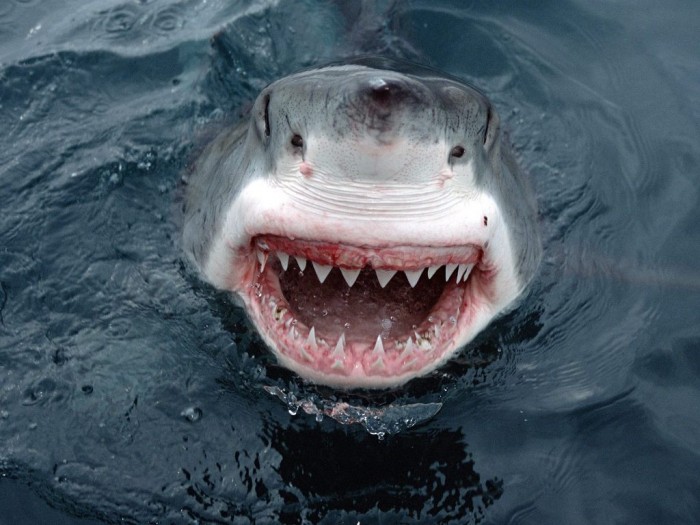 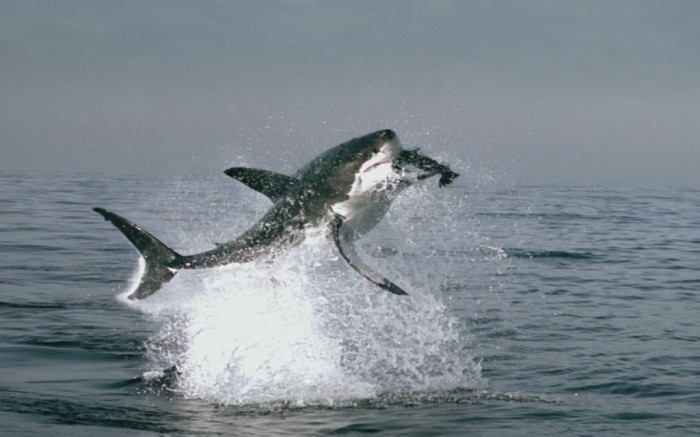 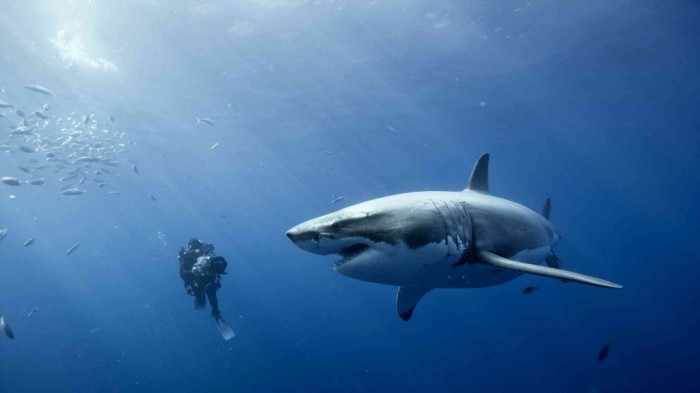 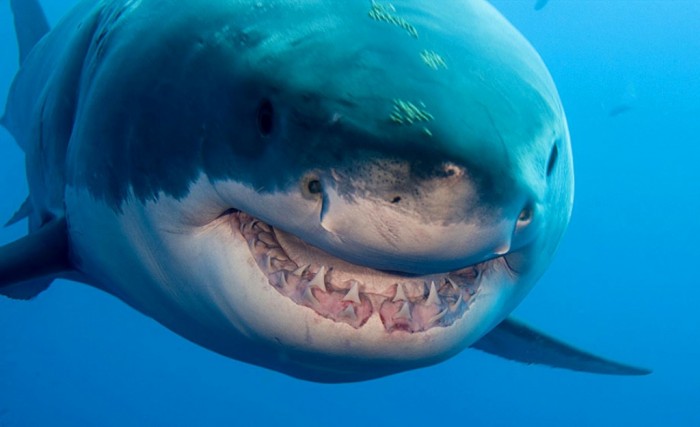 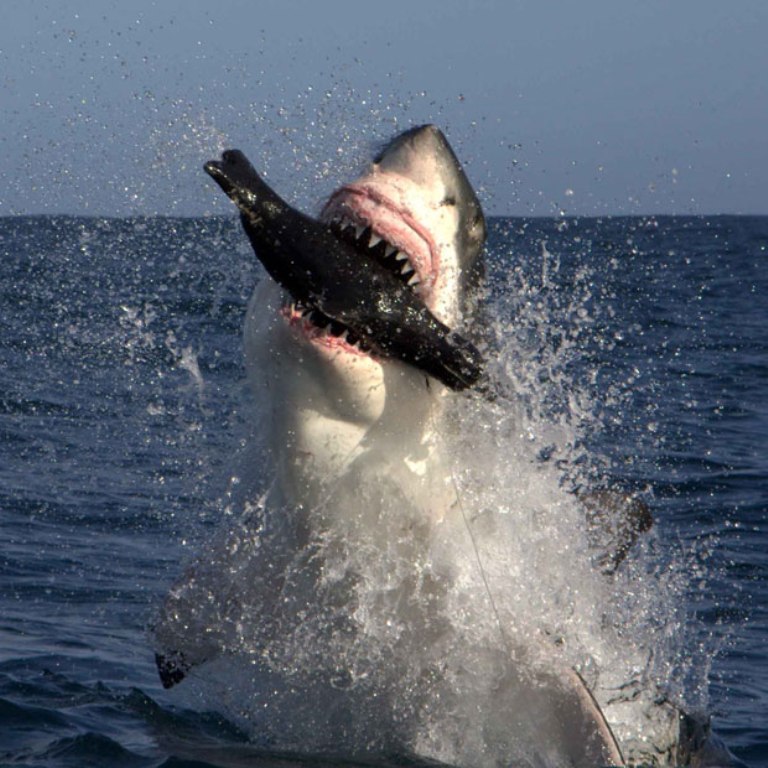 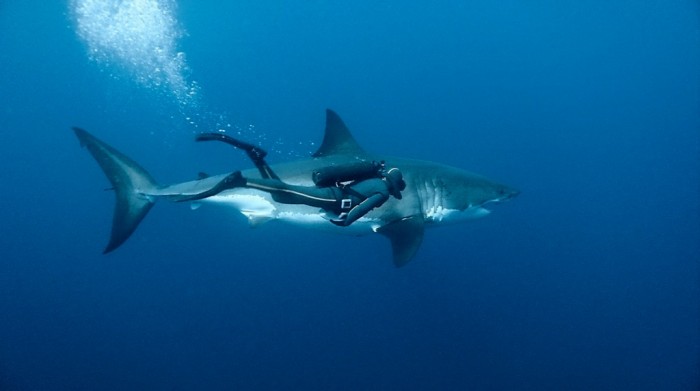 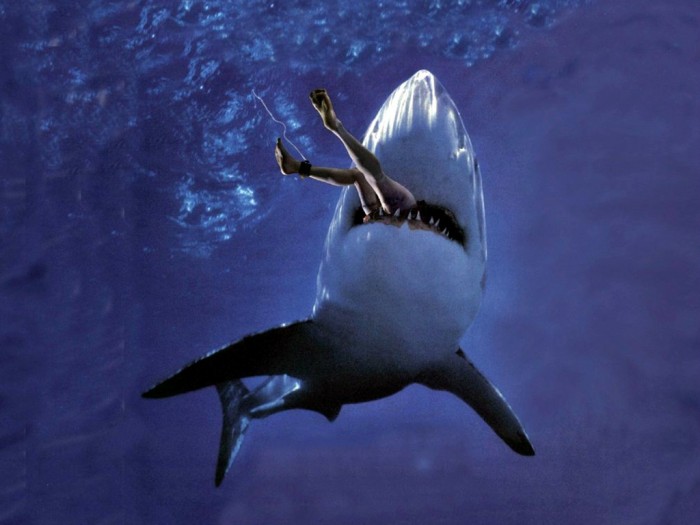 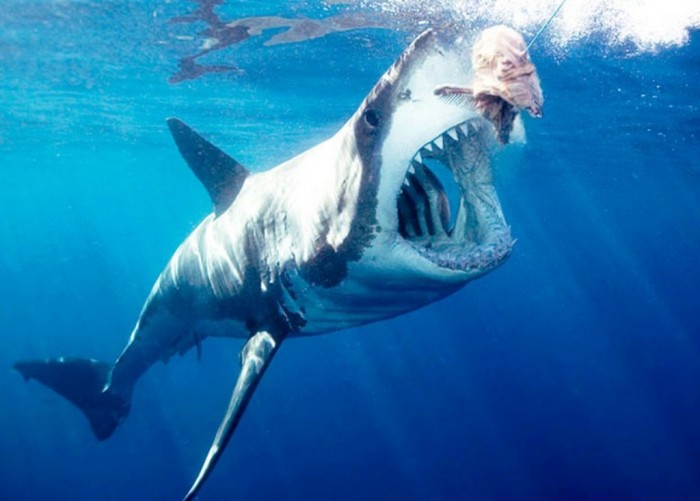 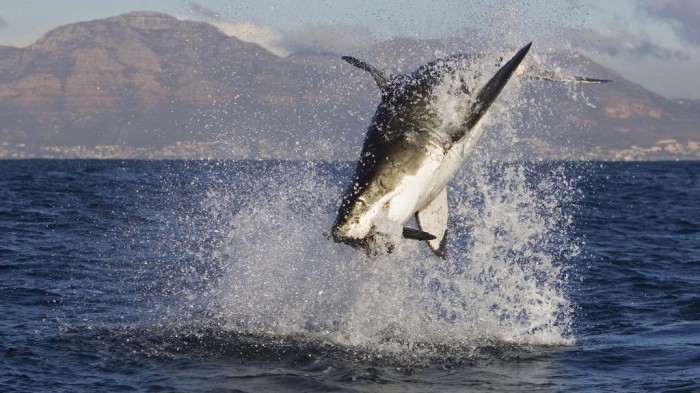 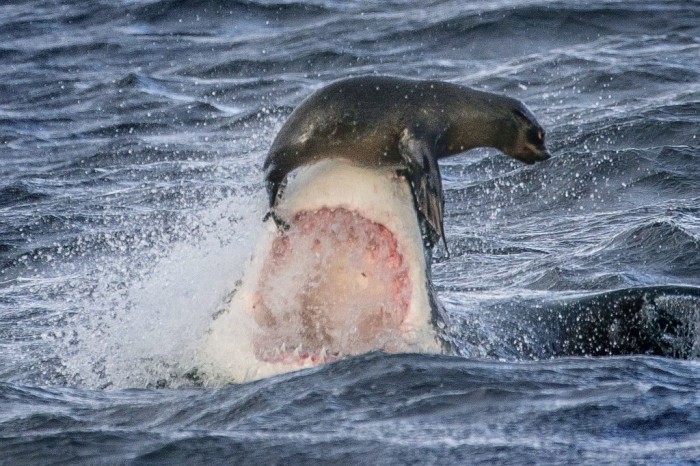 Do the great white sharks need to move all the time to stay alive and not to drown?

The great white shark usually moves to change its place and to look for a prey when it is hungry, but does it move to live? Believe it or not, the answer is yes as this predator cannot stay alive without moving or it will drown. But why does this happen while there are other kinds of fish and sharks that do not need to do that to stay alive? 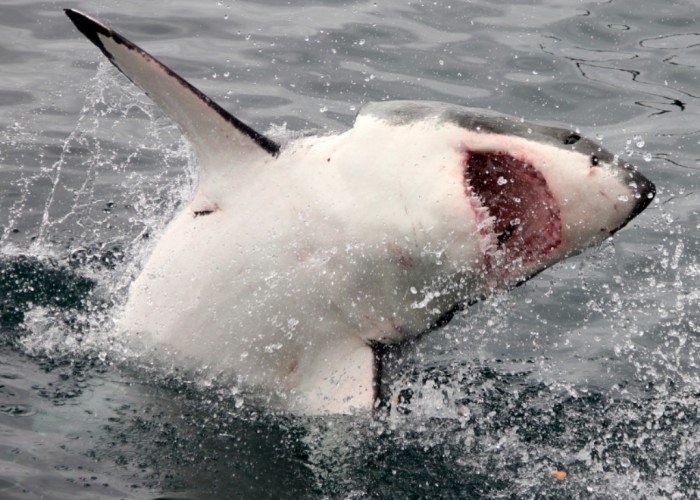 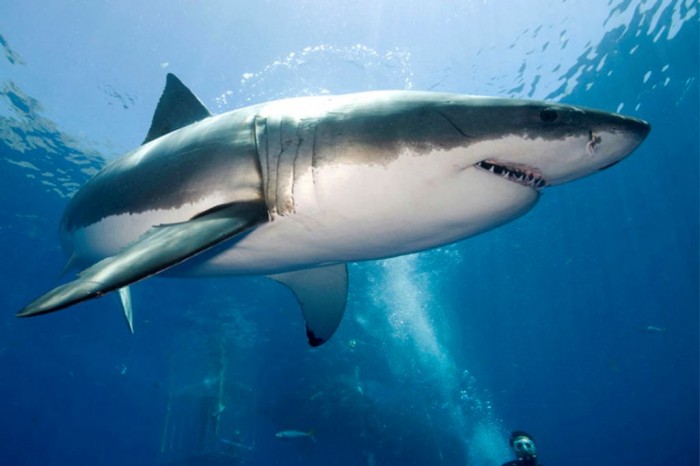 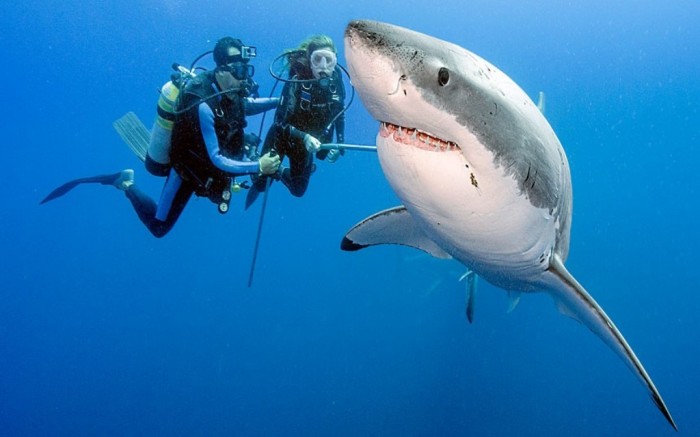 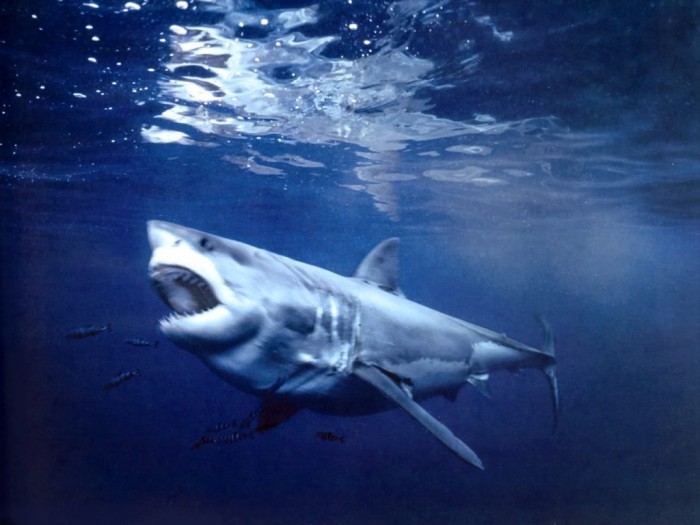 The great white sharks need to move in water to breathe as moving forces water to enter their mouths and pass over their gills that extract the needed oxygen from the incoming water. After extracting oxygen, the water comes out from the gill slits. Without moving, the water will not enter the shark’s mouth and it will drown. Other kinds of fish and sharks can force water to enter their mouths to absorb the needed oxygen without moving because their breathing apparatuses are more developed. 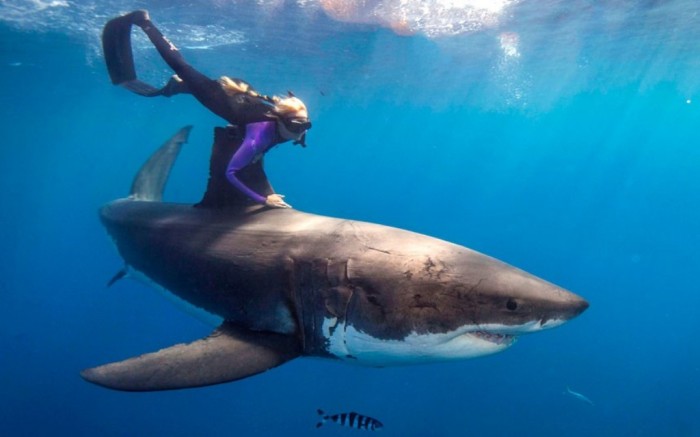 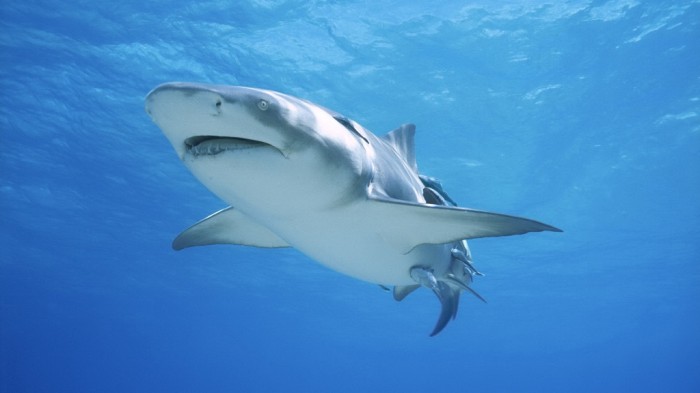 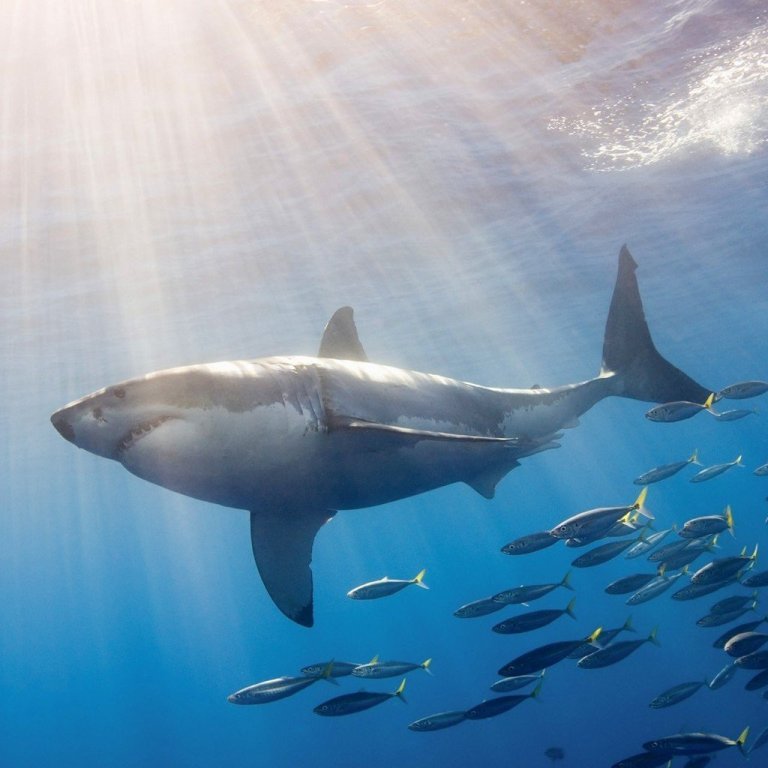 Why You Should Get Web Email Hosting for Your Success! 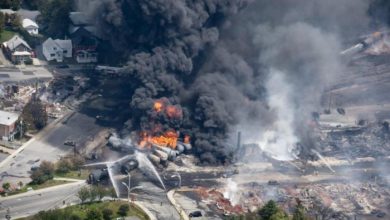 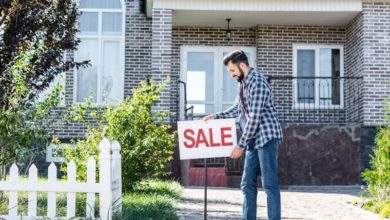 5 Tricks to Stage Your Home in Half the Time