Garra Rufa fish, it is a special kind of fish species which is called as doctor fish because of its role in treatment of the skin. This kind of fish is using in spas to treat the skin by feeding on the dead skin of the patients, but does it positive or negative !! Specialists are still debating about this.

A fish pedicure is a known treatment in many places and it is used in commercial spas tanks for the purpose of skin caring and treatment. The Garra Rufa or the doctor fish, as it is known, make skin pedicure by sucking and licking the dead skin of your feet. The number of fish get together to the place which need more treatment just like your feet.

This kind of treatment by using this special kind of fish exists in Syria, Turkey, Iraq, Iran and other countries of northern and central middle east.

Some people may see this way of treatment as it is enjoyable and does not have any harm, while others may get afraid of trying it as they thought the fish may bite them. This kind of fish is so domestic and has no harm, but it is feeding on the dead skin. 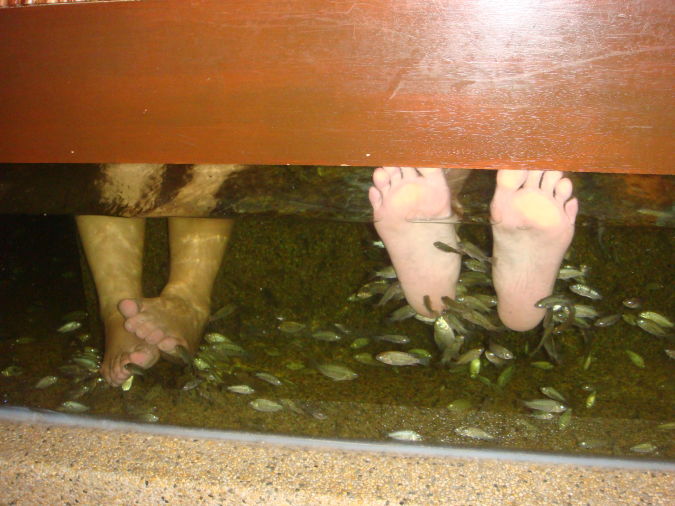 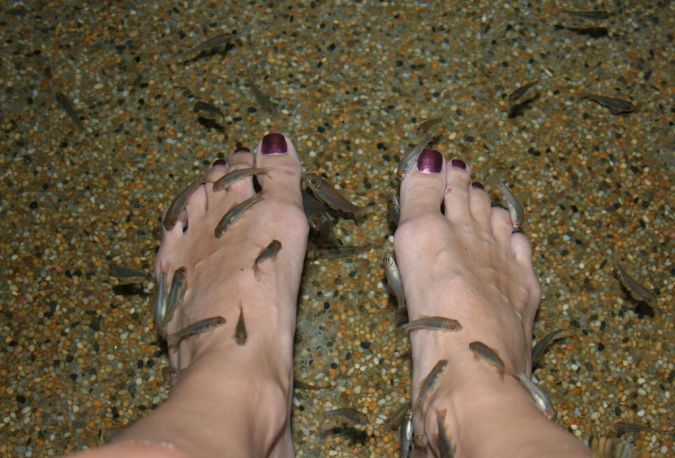 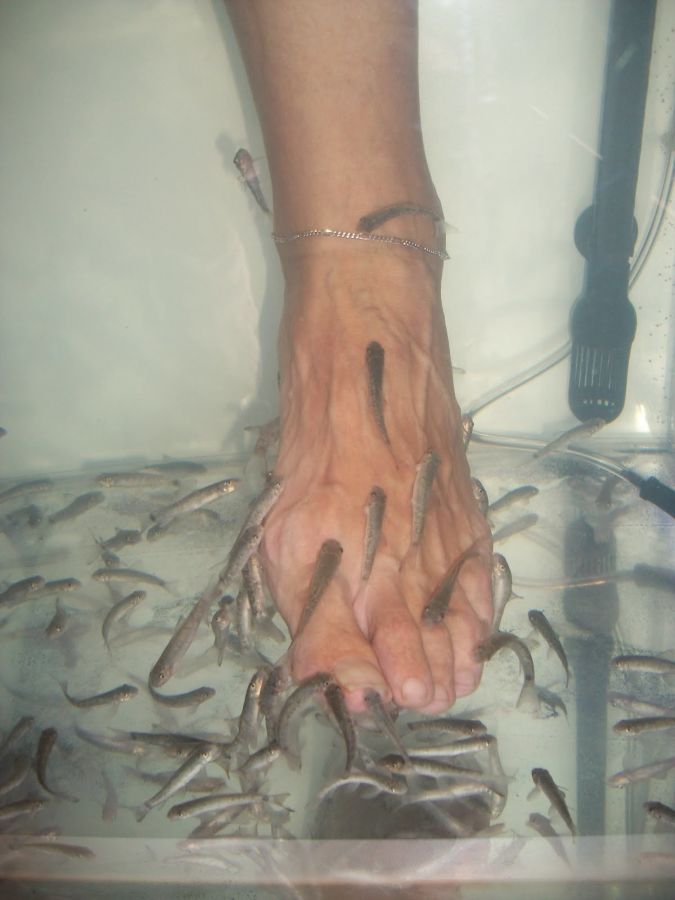 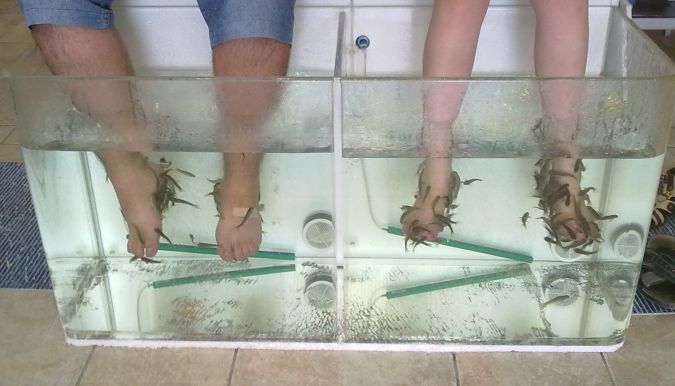 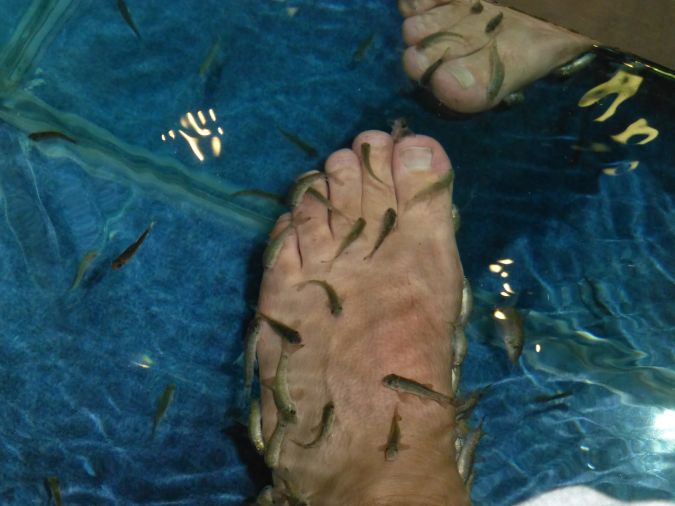 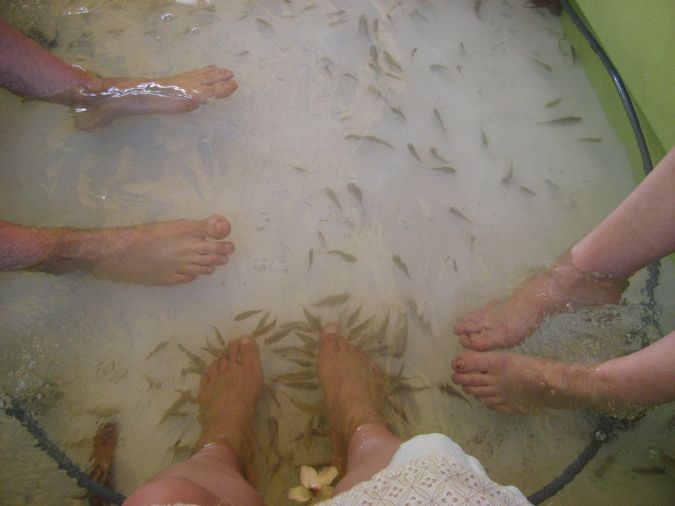 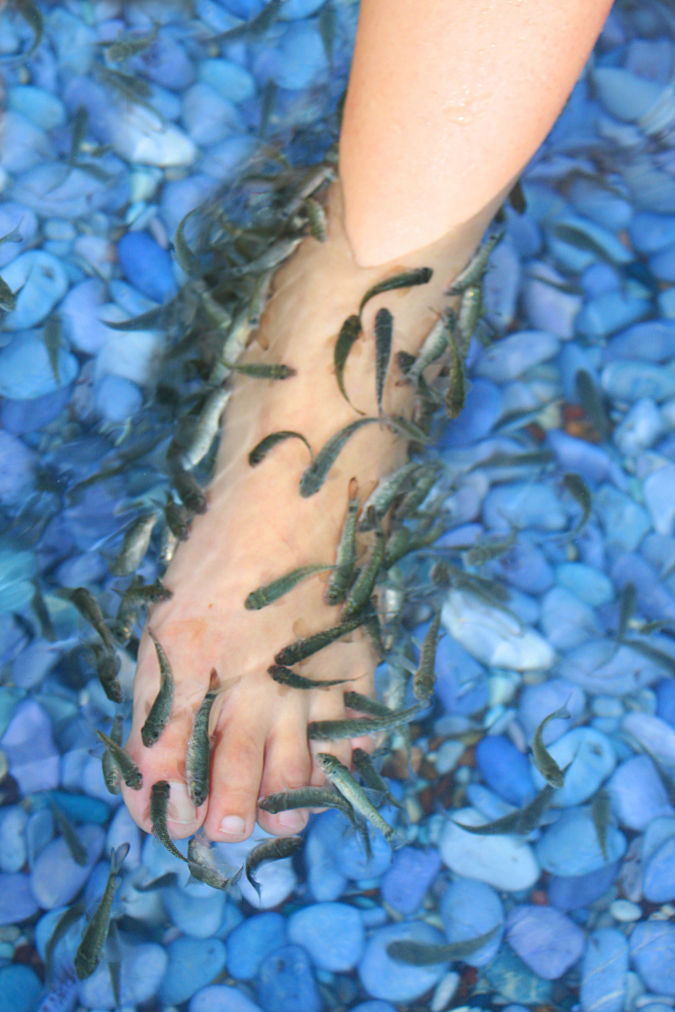