Tech companies have done nothing but grow for the better part of two decades, as we step deeper into the digital era, the expectation is that this will only continue as tech innovation continues to grow. Getting a piece of these tech companies is never a bad idea either, while the value may sway from time to time, many have been on top since the boom started in the late 90s and early 2000s. Growth trends in stock investments have been high, as investors are looking to avoid the volatility that currency trading brings – although arguably, the two go hand-in-hand. Major international indexes tie the stock markets in with the financial markets and are an important factor in judging the movement of the market as a whole. Experienced traders use an array of products to gauge market exposure, and as such, ETFs are widely traded. Given the volatility of the market, both financially and fundamentally, at the moment – forex comparison tools and e-minis are becoming worth their weight in gold. After all, this is a value game.

One of the biggest and most recognizable and one of the most stable too. Microsoft cemented its position in the mid-90 s with its flagship operating system is the center of the business, but they have since expanded further afield. While they still have the big software base, with the operating system giving a guaranteed revenue base with each iteration, they have the social media angle with their acquisition of LinkedIn, they have Azure, which is the cloud-computing division second only to Amazon. Office becoming cloud-based with a subscription model was a brilliant decision, and with the gaming sector covered by Xbox, they have all the bases covered. A safe bet for those willing to invest in a slightly steeper entry price. 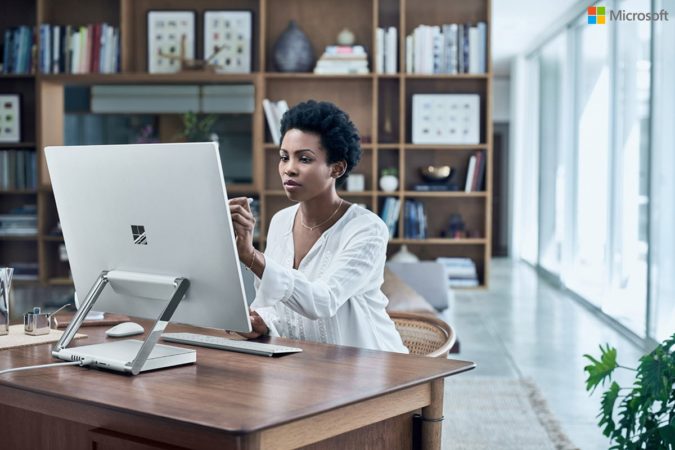 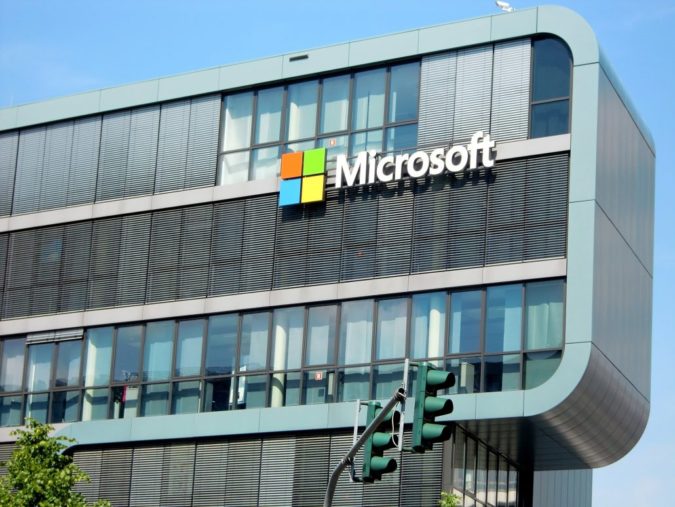 The creative giant and a must-have for many businesses, unlike many others on this list, Adobe is quite unmatched by not having any direct competitor on the same scale. Showing year on year growth and an unchanging demand in the product it offers, it’s another solid bet. The subscription model for the creative suite gives the company a guaranteed return, and by cornering the entire creative field and pushing innovations in software that can’t be matched – it’s unlikely that the user base for Adobe will change until others can catch up. Another higher entry cost, but a solid long term solution. 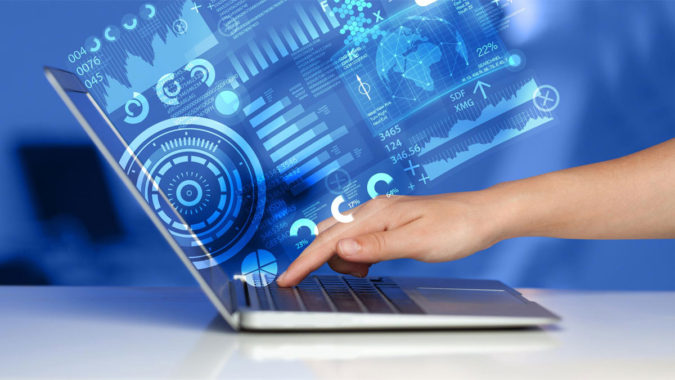 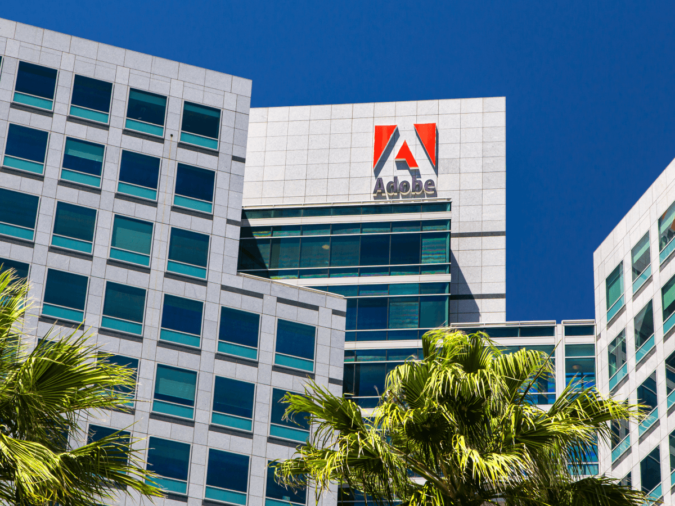 The Amazon of China, Alibaba has already shown incredible revenue and growth numbers. With huge growth numbers being shown in 2020, it’s expected that it will only carry on through 2021 as the retail division continues to remain strong. They do, however, still invest in other business endeavors too. Much like Amazon, Alibaba now has a powerful cloud computing platform which in time may follow suit and become the backbone of the company, as well as a booming entertainment division – and as China’s tech market continues to grow and develop, business like this will grow along with it. 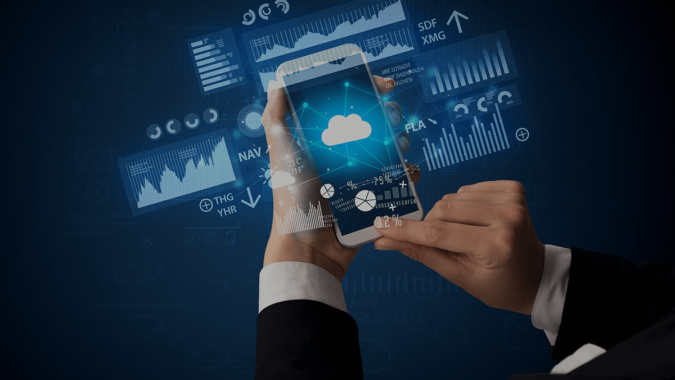 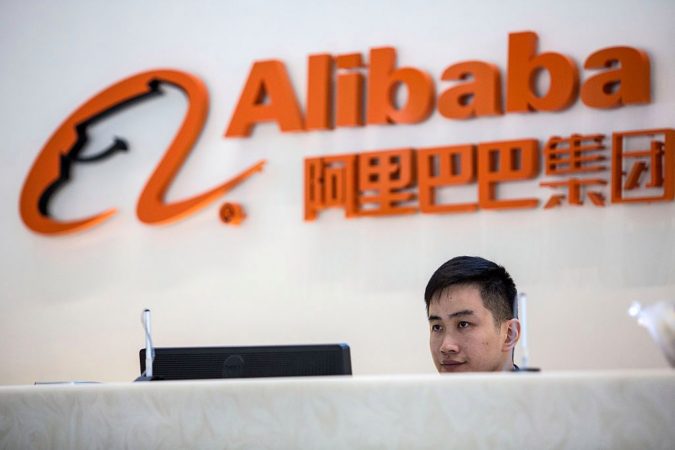 Perhaps the dark horse on this list, analysts expect the potential growth of STM to make the current price look like a steal. The $20 billion semiconductor company may be a bit of an unknown to you; however, they provide the smartphone and automotive industry much of what they need for future developments. Their developments include technologies such as wireless charging and touch display products for smartphones, as well as the data center solutions for modern tech like 5G. The smartphone market being what it is, a growth there sees growth in those that supply and support it. 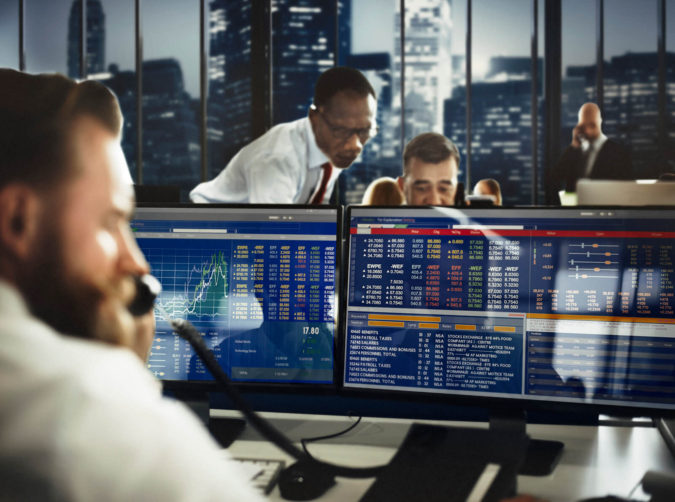 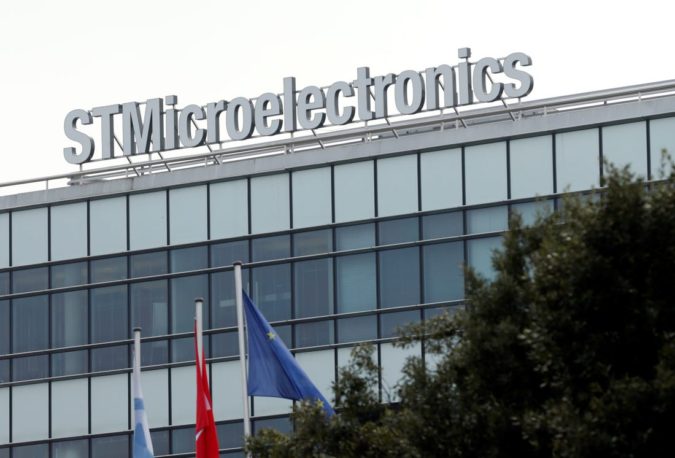 The obvious choice to add the list and for a good reason – the historical valuation of Amazon has only ever performed well. Many newcomers would be mistaken in thinking that the big selling point here is the retail division of Amazon. However, its long term driver is its cloud-based computing division, AWS. The margins for AWS are much better than those for the e-commerce industry, and so as it continues to perform so strongly, this will be a continued focus. Again this does serve as a longer-term solution as the entry cost is much higher than many others, but the history and growth show it is a solid choice for those looking for something safe, low risk, and unlikely to change too much. 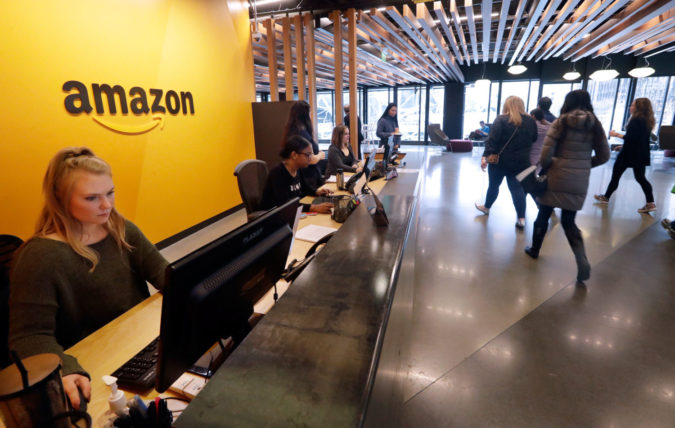