People often tend to think mainly about skyscrapers and significant bustling hubs in Japan. Even though they are a massive part of the Japanese lifestyle, there is an entirely different side of the destination to explore, which can be done while comfortably seated on a train. It is undoubtedly one of the most convenient ways of traveling, allowing you to sit back, relax, and enjoy the views; thus, here are the top ten scenic train rides in Japan you shouldn’t miss.

One of the most impressive sights through a train window in Japan is undoubtedly Mount Fuji. It can be admired from the Tokaido Shinkansen line, connecting bustling Tokyo with Kyoto located on the Island of Honshu. If you are making your way from Tokyo to Kyoto, make sure to sit on the right side of the train; as for traveling vice versa, make yourself comfortable on the left for the best views.

The picturesque Gono Line takes you to the northernmost points of the Honshu mentioned above Island. The train passes imposing rock formations travels along the Sea of Japan and the awe-inspiring Mount Iwaki to reach them. Gono Line is wonderful in wintertime due to the snow-covered scenery.

The Rias Line on the Sanriku Railway boasts impressive views along the way and a unique history likewise. The Sanriku Railway was destroyed in 2011 by an earthquake and a typhoon; however, it has been restored and running smoothly since 2014, providing its passengers with fascinating coastal views.

Considered to be traversing some of the most spectacular sceneries in Japan, the Hitsatsu Line connects towns in the Kumamoto Prefecture with the ones in the Kagoshima Prefecture. The train on the Hisatsu Line takes the commuters over 120 kilometers long. They get to marvel at views over the Kuma River, the Kyushu forests, and the mountains of Kirishima.

The Oigawa Main Line on the Oigawa Railway connects the cities of Shimada and Kawanehon – the Kanaya Train Station and Senzu Train Station, respectively. However, before the train reaches its destination in the bustling cities, it travels through some picturesque sceneries and authentic Japanese towns, allowing you to get better acquainted with the surroundings in the destination.

Relatively short but worth your attention nevertheless, the scenic Sagano Railway line stretches for just over seven kilometers; however, it is situated along the Hozugawa River, ensuring lovely views through the window. Another sight to marvel at along the way on the Sagano Line is the colorful local flora, which looks arguably the best in fall when the leaves change color.

Another route of a similar length and purpose, the Minamo Aso Line, provides a leisurely pace and some beautiful views to soak up while onboard the train. It makes its way along the rugged landscapes and meadows surrounding the renowned Mount Aso, providing spectacular nature views. 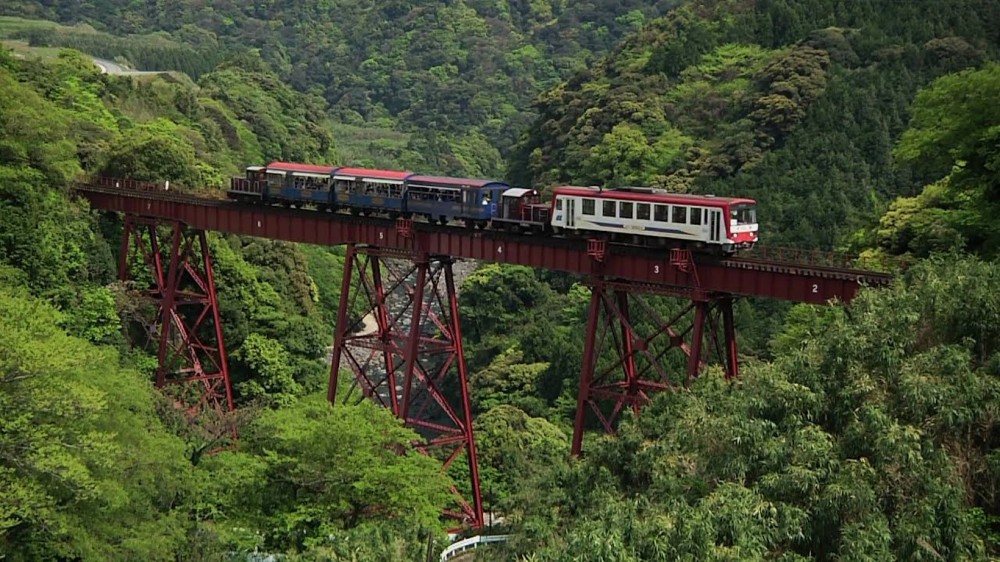 Connecting Toyama with Gifu in Japan, the Takayama Main Line is one of the most convenient ways for commuters to reach their destination on the route mentioned above. It ensures not only a fast and safe way of traveling, but some eye candy along the way as well, including but not limited to views over valleys, mountains, and rivers. 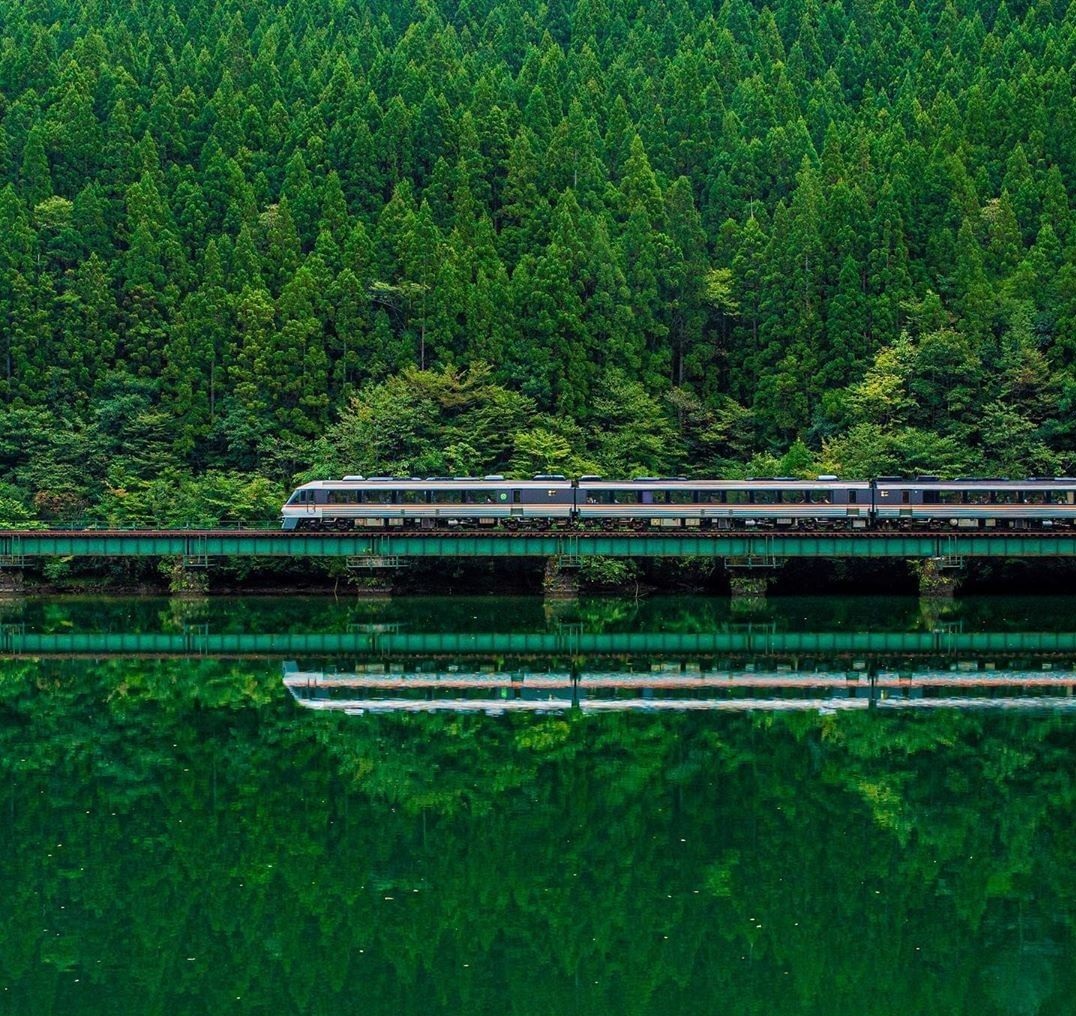 The Kurobe Gorge Railway line is exceptional because of its unique history of being used to help build the Kurobe dam and because of its route. The railway line makes its way through some of the most picturesque areas of the so-called Japanese Alps mountain range and through 40 tunnels and 20 bridges along the way. 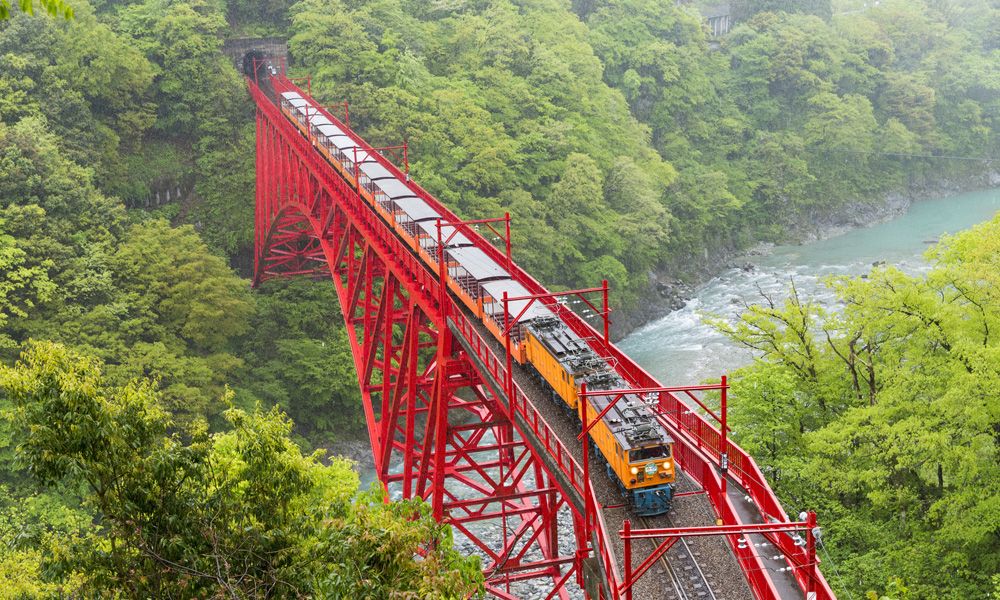 The scenic Tadami Line provides an overview of the spectacular nature and views over the authentic Japanese architectural heritage. While going along the Tadami Line, you will have the chance to marvel at the Tadami Bridge and a river of the same name, as well as the Tsurugajo Castle. If you would like to spend some more time exploring the sites, hop off the train and stroll around to familiarize yourself with the area before catching another train on the Tadami Line to continue your train journey. 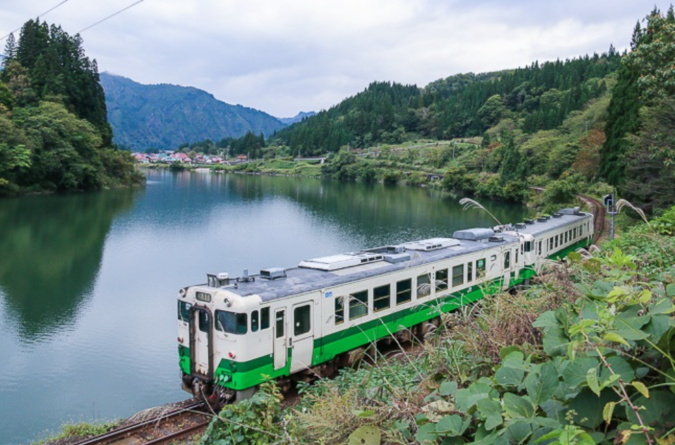 Taking you through some of the most picturesque locations in the country, the Japanese trains ensure an unforgettable journey, as well as fast and convenient connections. Are you planning a trip to Japan? Make sure to check the train connections and schedules before coming up with the Japan itinerary of your dreams.

15 Most Fabulous Makeup Trends to Be More Gorgeous in 2022 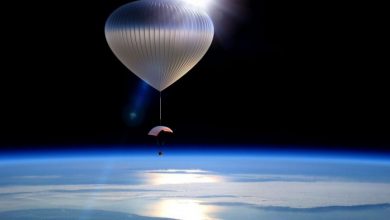 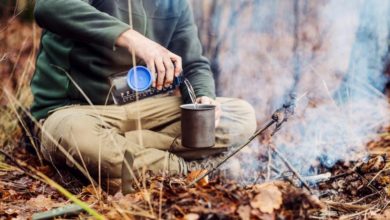 7 Ways to Stay Hydrated While Hunting 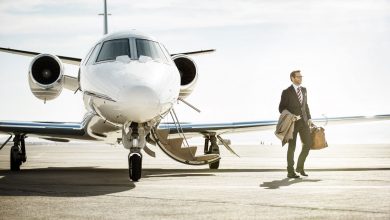 5 Benefits of Renting a Private Jet 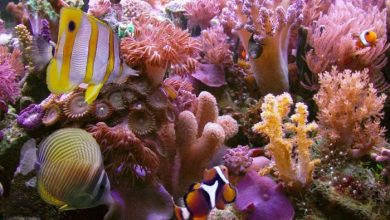 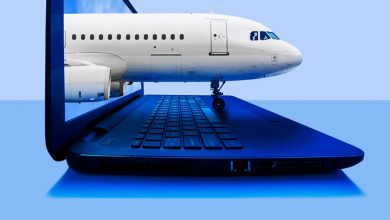 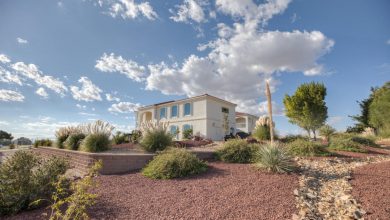