GameBoy Advance (abbreviated GBA) is a 32-bit portable gaming console from Nintendo. Released in 2000 and put up for sale in 2001, GameBoy Advance became a mega-popular novelty and for more than five years was one of the five best-selling consoles in Japan.

Nowadays you can find a lot of GBA Roms. GameBoy Advance very quickly found its popularity and all thanks to the three main advantages over its predecessors. First, this device was portable and convenient: its parameters, according to the standards of the beginning of the new millennium, were miniature, and the display – wide and colorful, with support for 32768 shades. Secondly, GBA supported 2D-format games and had a powerful processor that allowed using a lot of gaming applications. And, thirdly, Game Boy Advance could join other consoles, which gave the opportunity to play several people at the same time.

To play the games, you just need to have the emulators and GBA Roms. 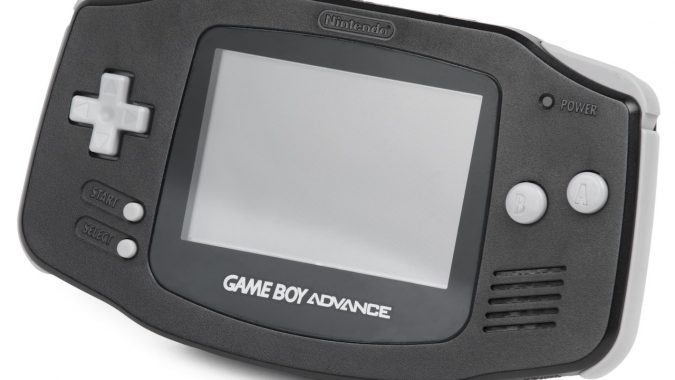 One of the most famous games on GameBoy Advance is Driv3r. Not having time to see the world properly, this game has been criticized. Driv3r was condemned for very complex missions and unrealistic physical abilities of the characters. The game even received an “honorary” title “disappointment of 2003”. However, those who didn’t belong to the category of “critics” had the opposite opinion. The game Driv3r has become extremely popular. All the joy turned into a policeman Tanner – the protagonist of the game, and traveled to his role in Miami, Nice, and Istanbul.

The action-packed Driv3r includes 26 entertaining missions that take place in three existing cities (we recalled them a little above). The advantage of this application is that the user during the game can switch the time of day – day/night, morning/evening, and change the weather conditions – rain, sunny day, snow. Each mission brings the player additional opportunities and new weapons to fight opponents. From the very beginning, all kinds of cars are available in the game. Also, in the role of Tanner policeman, you can ride a motorboat, a boat, and a motorcycle. The game Driv3r has a lot of fans and admirers. Some missions may seem too complicated, but after passing them, it is impossible to conceal the joy and ease the desire to continue the adventure. 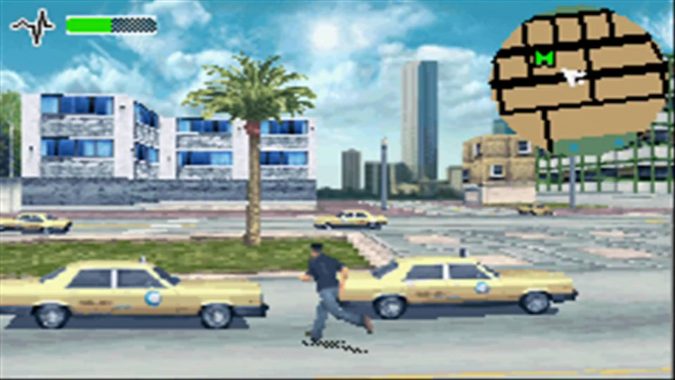 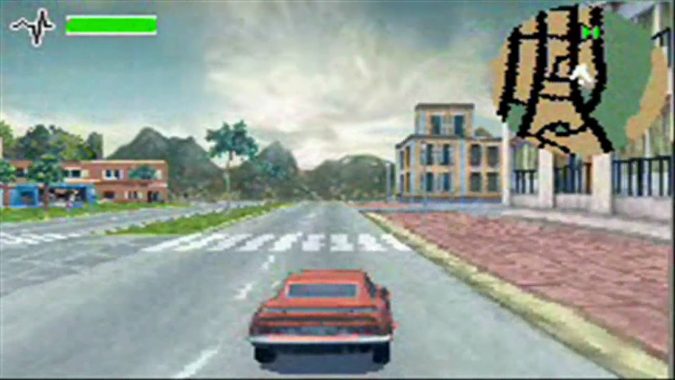 Street Racing Syndicate is an arcade racing game in which the player has to travel around the night city, participate in illegal street races, hide from the police, earn money and fame necessary for car raids and seek the location of the girls who will bestow the most successful rider video with their participation.

The game provides three styles to choose from – street racing, arcade, a joint game. It’s also possible to play on the net. Players are given a small amount of cash and a small number of cars to choose from (as all cars are available). The autos of the brands Mitsubishi Motors, Volkswagen, Subaru, Toyota, Lexus, Mazda, and Nissan are presented in the game, about 40 cars of the most different years of release. We choose cars that suit us and get to the workshop.

Here you can do tuning, appearance, test the car with the help of DYNO (as in UG), and also repair the car in case of a breakdown. 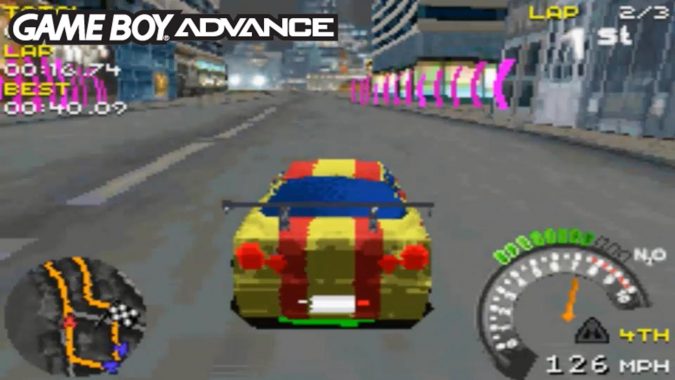 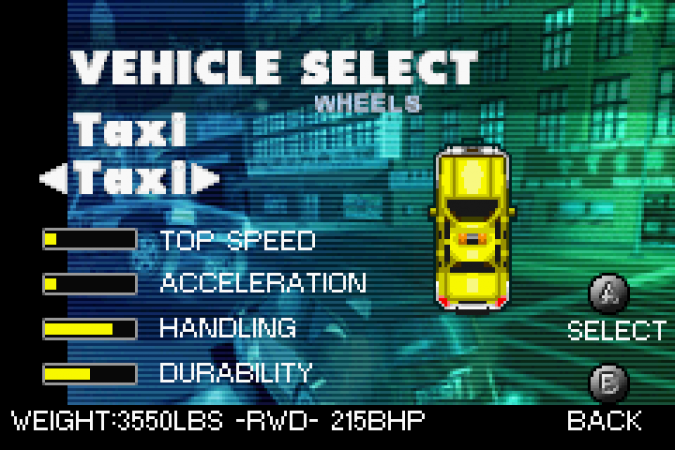 3 WinX Club – Quest for the Codex 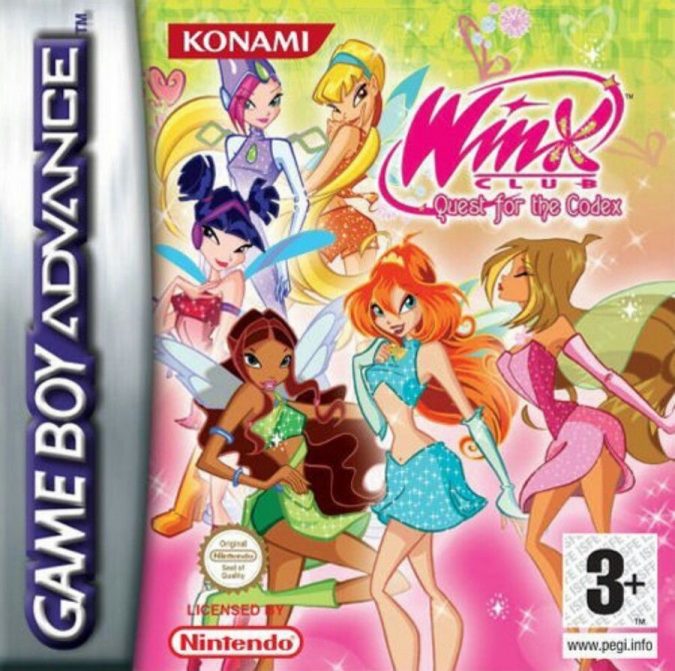