The outbreak of coronavirus has led to countries investing heavily in search of its treatment vaccine in a bid to ensure life goes back to normal. States are exploring every possible option available to find a vaccine that can help contain the further spread of this deadly virus, which has managed to keep everyone on their toes.

Here is the challenge

Do you want to know the problem with such a move? It is a fact that the research for the COVID-19 vaccine has brought about unhealthy competition among organizations and governments.  Pouted magazine reveals some of the top reasons for such war.

This is probably one of the reasons why there is competition among countries to come up with a vaccine that will prove potent against the virus. The world population is around 7.7 billion at the moment. This makes any thought of a potent vaccine going round to be completely unrealistic. Just like China is trying everything possible to come up with a reliable vaccine, that is how U.S. medical experts are putting everything on the table for a vaccine to be produced. Any government to first produce a vaccine will ensure that its citizens are attended to before even considering the option of helping other countries. In April, Sanofi S.A., a pharmaceutical company in France, claimed that although a vaccine for COVID-19 is still one year away, the U.S. government will be its priority once such a goal is realized. This announcement was condemned by the French government, which felt its citizens deserved to be considered. The reason for this is that they feel the vaccine may be in short supply after being offered to the U.S. government. This isn’t far from the truth, though, given the U.S. population is over 300 million. 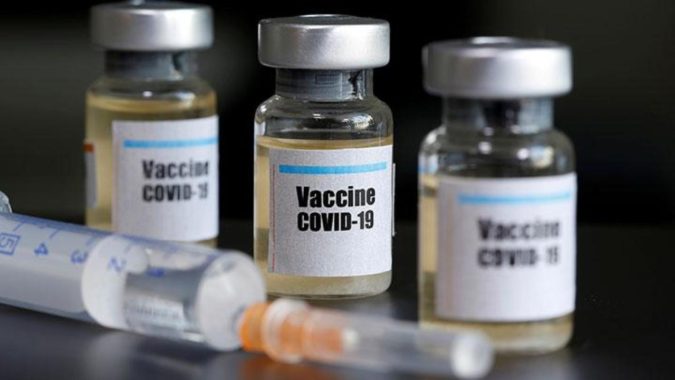 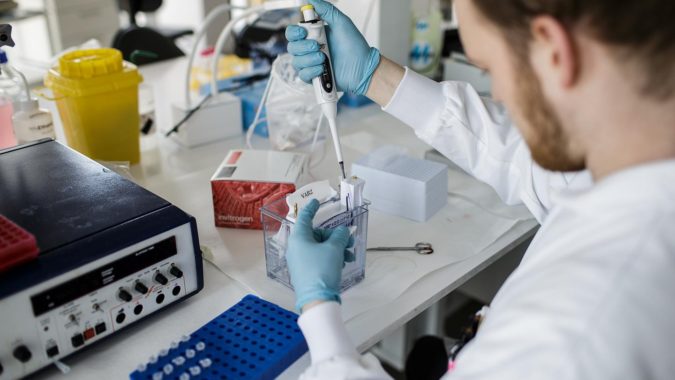 Governments around the world are indeed are after the well-being and health of their citizens. However, the competition for COVID-19 can be traced to their desire to remain relevant among other countries. For instance, the United States is the world’s most powerful country, both economically and politically. It means other countries are looking up to her for support during these difficult times.

The same can be said of a country like China, which has the second-largest economy after the U.S. The search for a vaccine that can help contain the spread of COVID-19 is becoming stiff competition because these countries want to keep their prestige intact. In other words, they wouldn’t want to let down any of those countries looking up to them. Experts were wrong to claim that the third world war is likely going to be based on Artificial Intelligence (A.I.). This competition has been greatly overlooked. 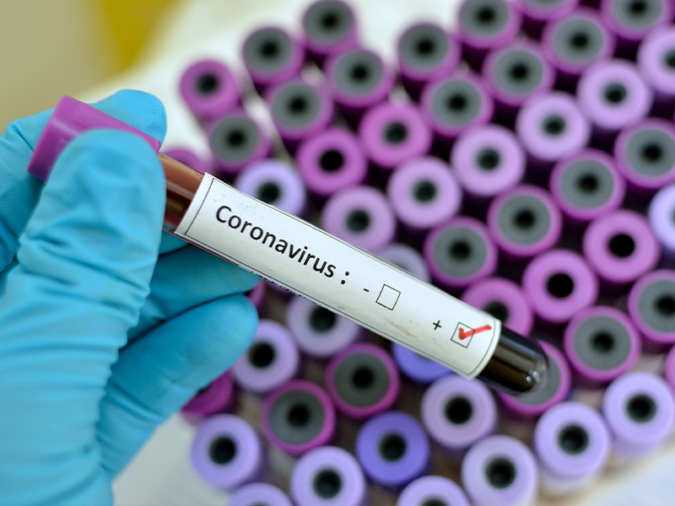 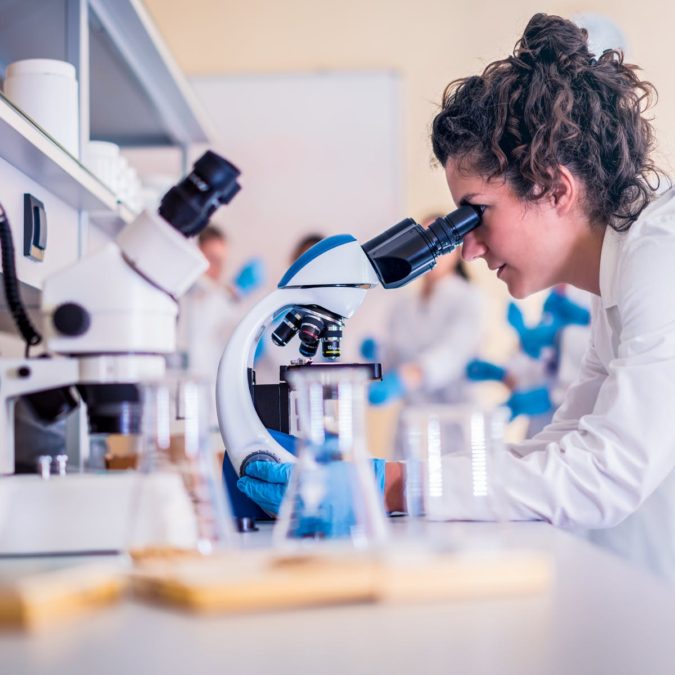 Apart from the major world powers being able to help developing and less-privileged countries around the world, there is this pride and national interest, which has to be protected. For instance, over the past 3-4 months, there has been a strained relationship between the U.S. and China due to the former accusing the latter of falsifying reports, which led to the pandemic. In a situation whereby China becomes the first to produce the COVID-19, Americans will feel very reluctant to seek help from her and vice versa. There is national pride at stake, which has to be protected at all costs. 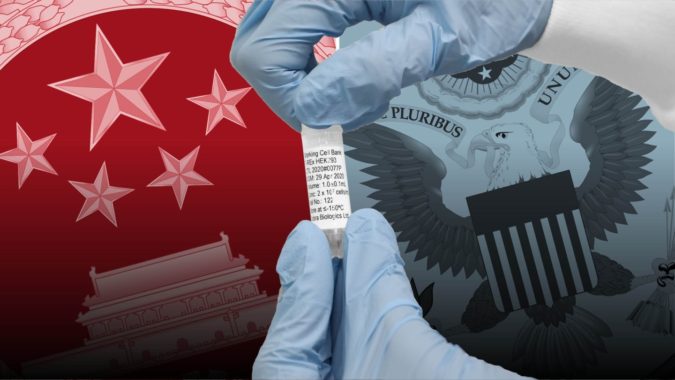 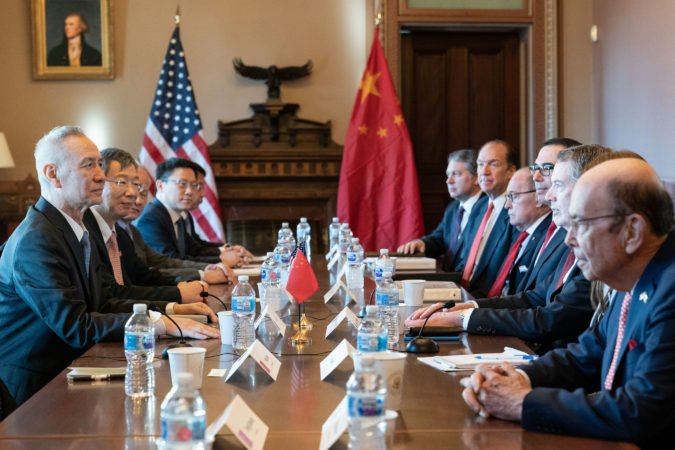 It is fair enough to conclude that based on the emergence of COVID-19, the world is under threat of going extinct. Although things are looking up as lockdowns are being lifted in some countries around the world, the virus seems to be spreading at a rapid rate in others. This can be seen in a country like Brazil, where over 500,000 people have been infected with deaths being recorded at almost 30,000. This has led to a situation when governments are running a race against time to ensure lives are saved. The statement released by the WHO (World Health Organization) in May hasn’t helped matters either. It claimed that the virus might have come to stay. In other words, humans should learn to live with the virus even with pregnancy since there is no cure or vaccine for it at the moment. Even countries that seem to be easing lockdowns are beginning to experience new cases of COVID-19 infections. This has led to companies and governments exploring every possible option to ensure a vaccine is produced sooner than expected. 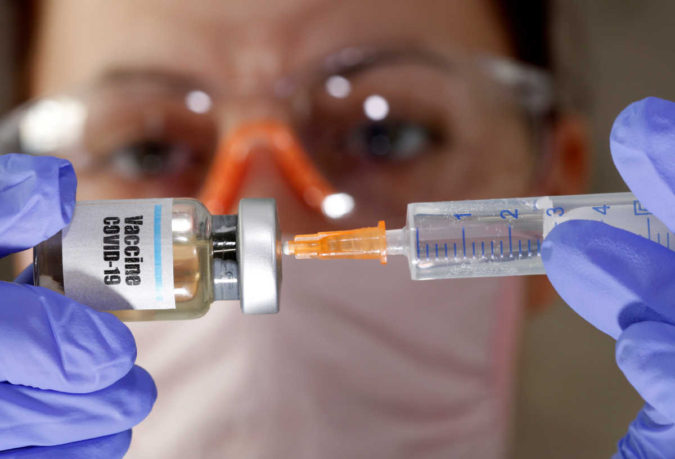 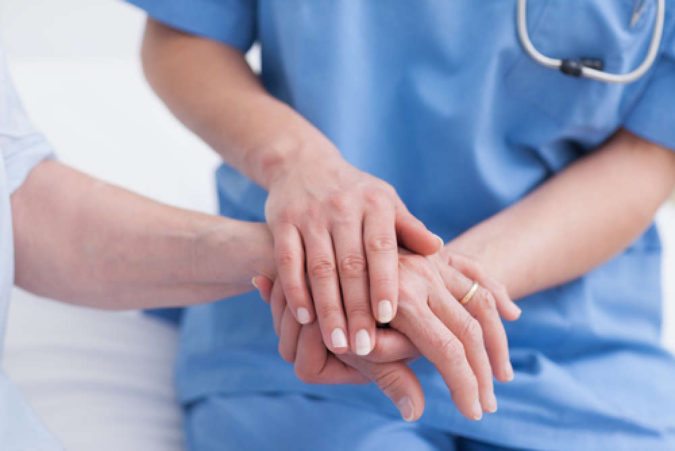 Apart from the desire to have lives saved from this deadly virus, the competition among governments and pharmaceutical companies to develop a COVID-19 vaccine is becoming stiffer because of the economic benefits attached. Governments are prepared to spend millions of dollars to ensure their citizens get access to such vaccines. Don’t forget that every country around the world has been hit economically by the impact of COVID-19. For instance, the United States of America is beginning to experience its highest unemployment rate (14.7%) in history as of the beginning of May. The U.K. has experienced an increase in its unemployment rate from 856,500 to 2.097 million. Germany experienced an economic contraction of over 2%. Even China has experienced economic contraction for the first time in a decade. The discovery of the COVID-19 vaccine by any of these governments will serve as a way of cushioning the effects of economic losses they might have suffered over the past 4-5 months. 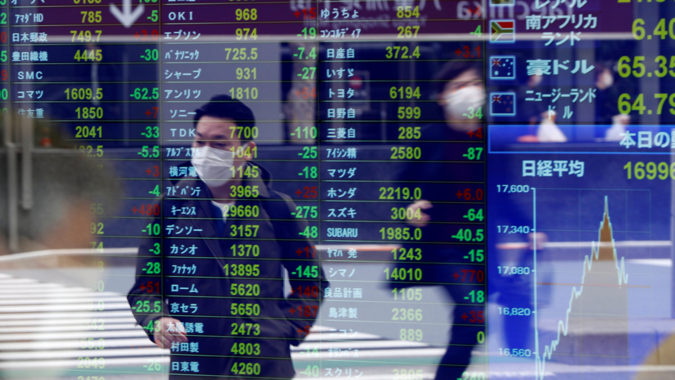 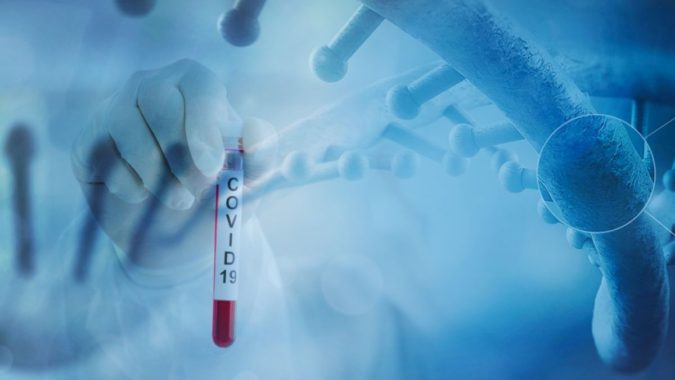 This has probably been one of the most important problems in the search for a potent vaccine that the world can benefit from in fighting against COVID-19. Governments are finding it hard, trusting one another when it comes to cooperating to produce a vaccine. This is demonstrated when the United States made a statement in April claiming to stop funding WHO due to its “biased” support for the Chinese government. Things got worse when Donald Trump threatened to pull out from UNO if there is no “substantial change”. We are living in times when every government prefers to work individual towards producing a vaccine instead of jointly. 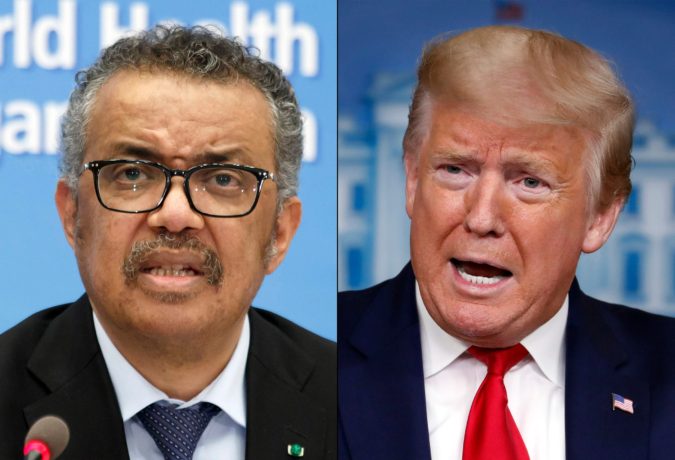 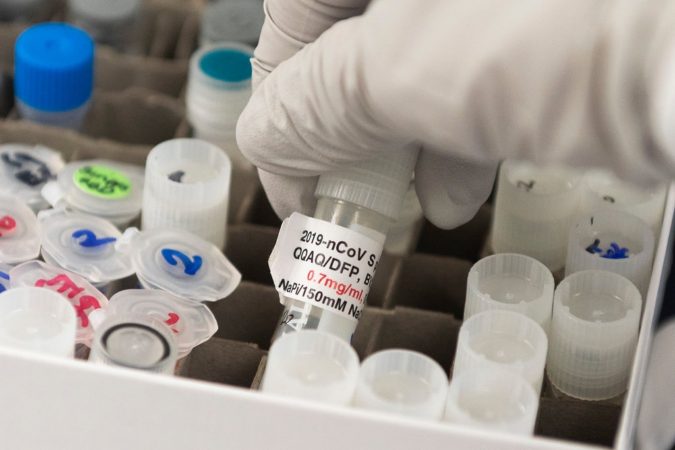 There is a growing fear that when the vaccine becomes available to one country or a company, developing countries may be left behind. This, according to Melinda Gates, is a result of an attempt of wealthier nations to purchase doses for their citizens. The bottom line is that in an effort to avoid a situation of global monopoly, various companies are being supported by their respective governments to embark on research for COVID-19 vaccines. 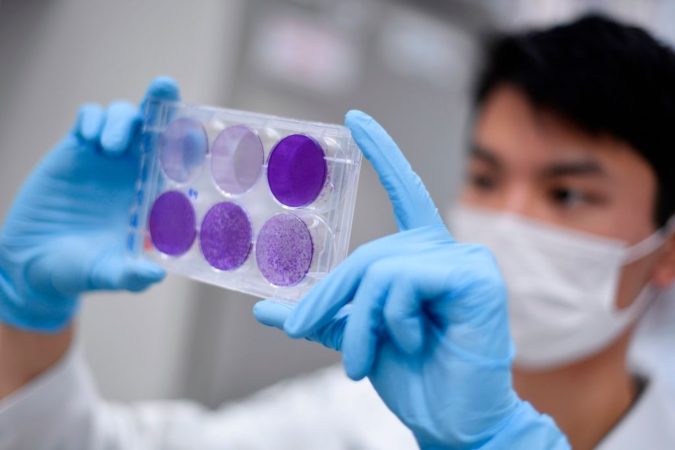 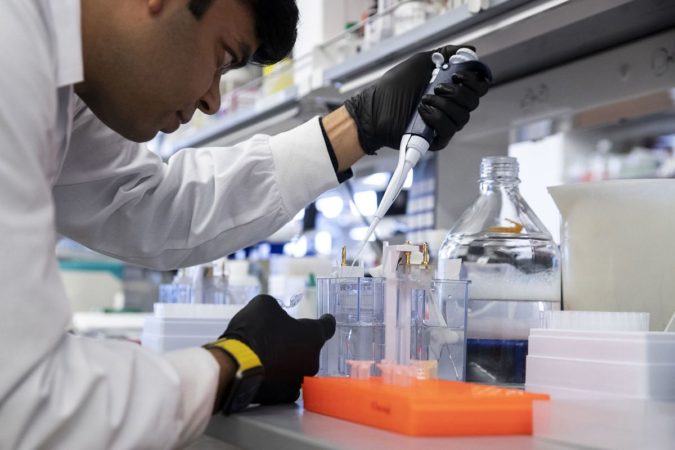