Gender equality was and is still one of the most important things that women call for to live a normal life like men without being underestimated like what was happening before and what is still happening in some countries around the world. Because there are many women who are really creative and strong enough to achieve their dreams and goals in life making them even better than men, it was necessary to honor those women and celebrate their achievements making it clear for all the world, and all the countries which do not believe in women, that women have the ability to do what men can do without any difference. This is why the International Women’s Day (IWD) comes to us every year to remind us of what women did and still do in different fields and not just one which helps different countries to achieve progress. 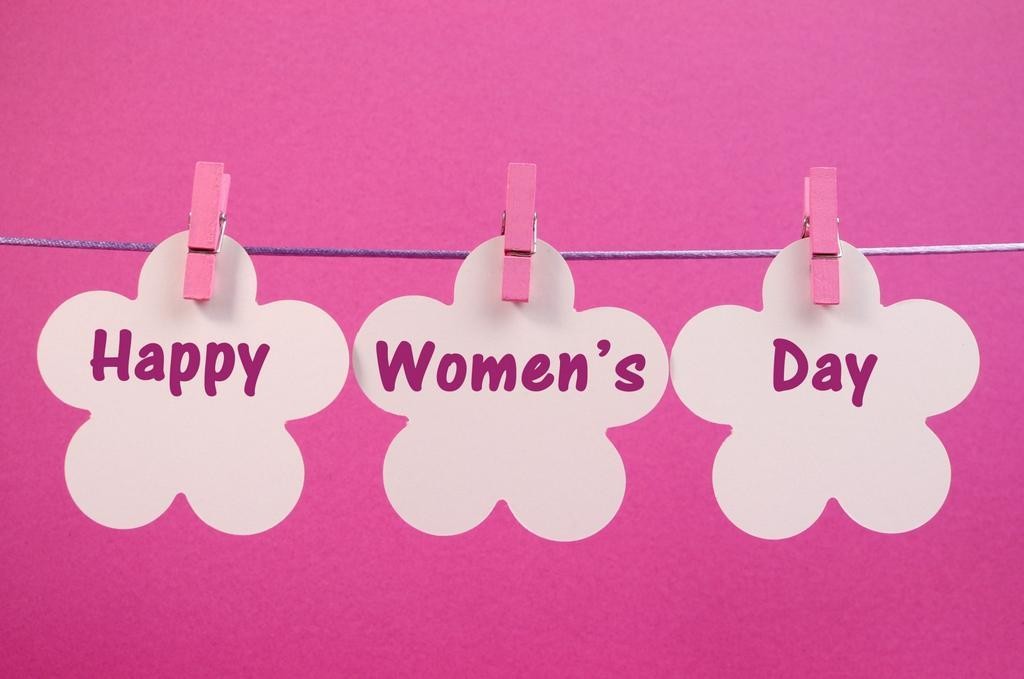 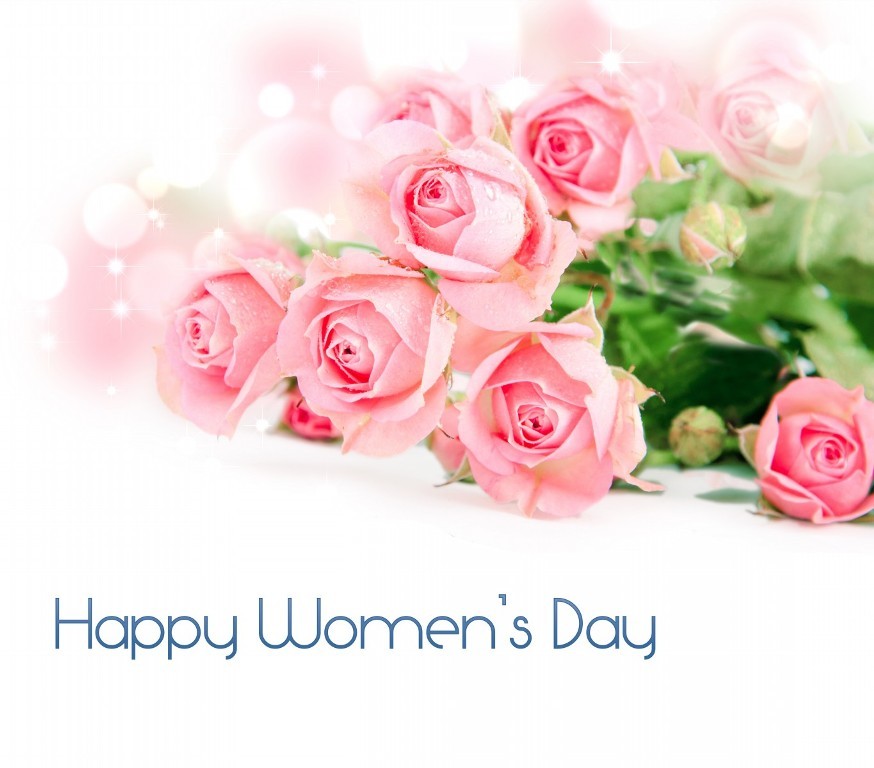 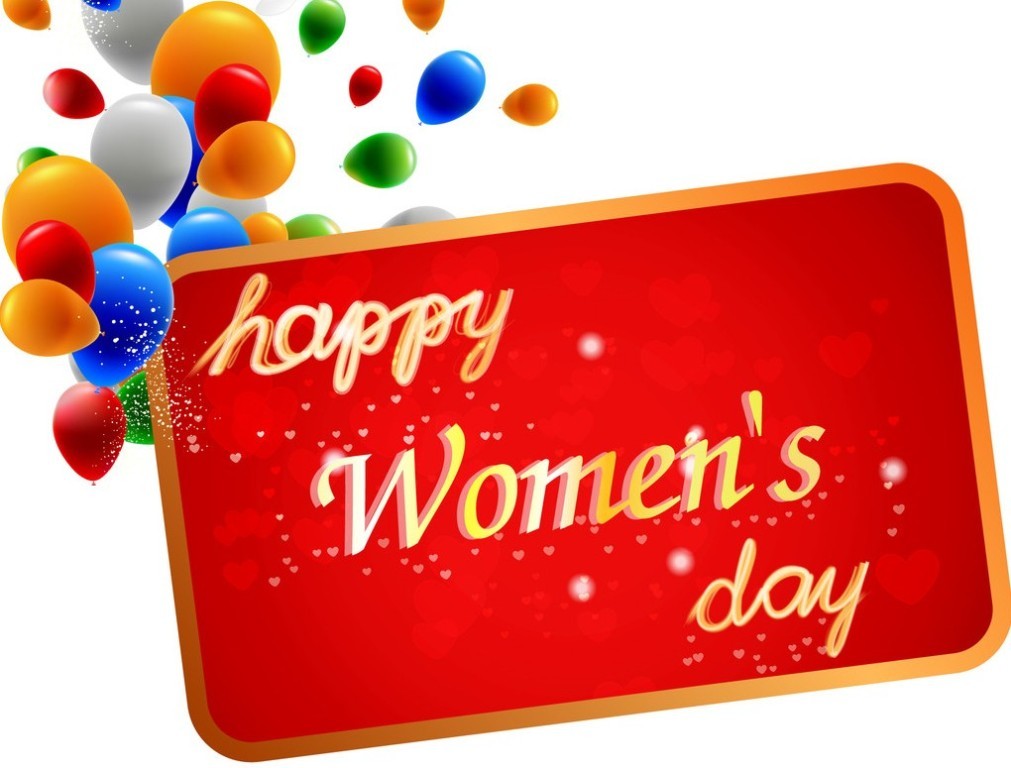 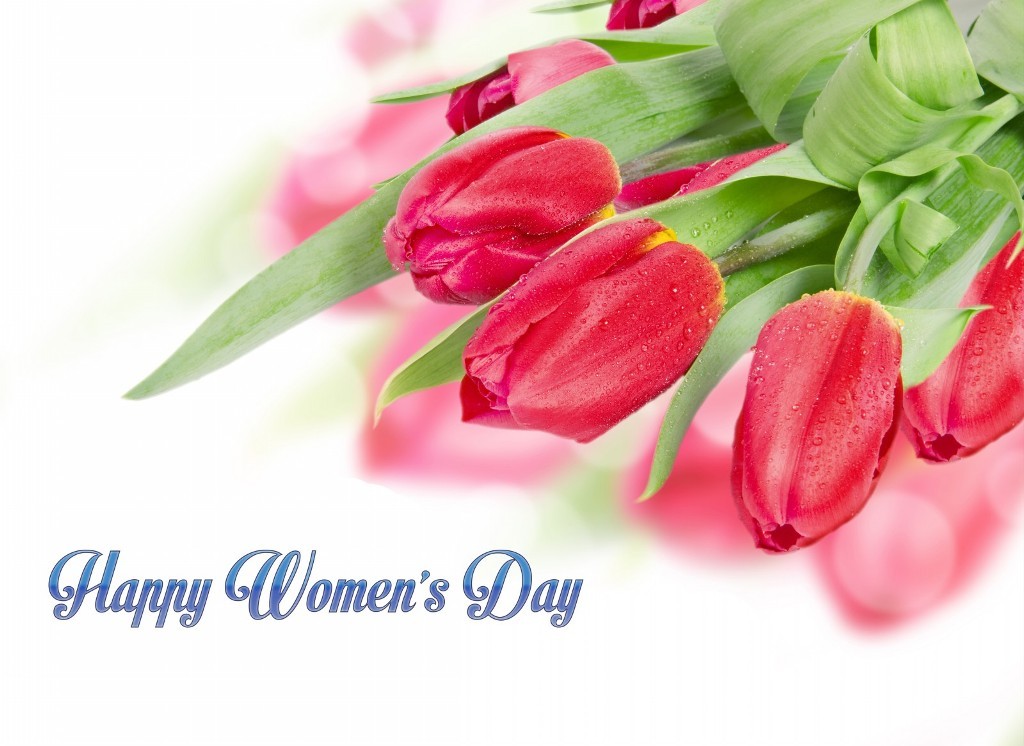 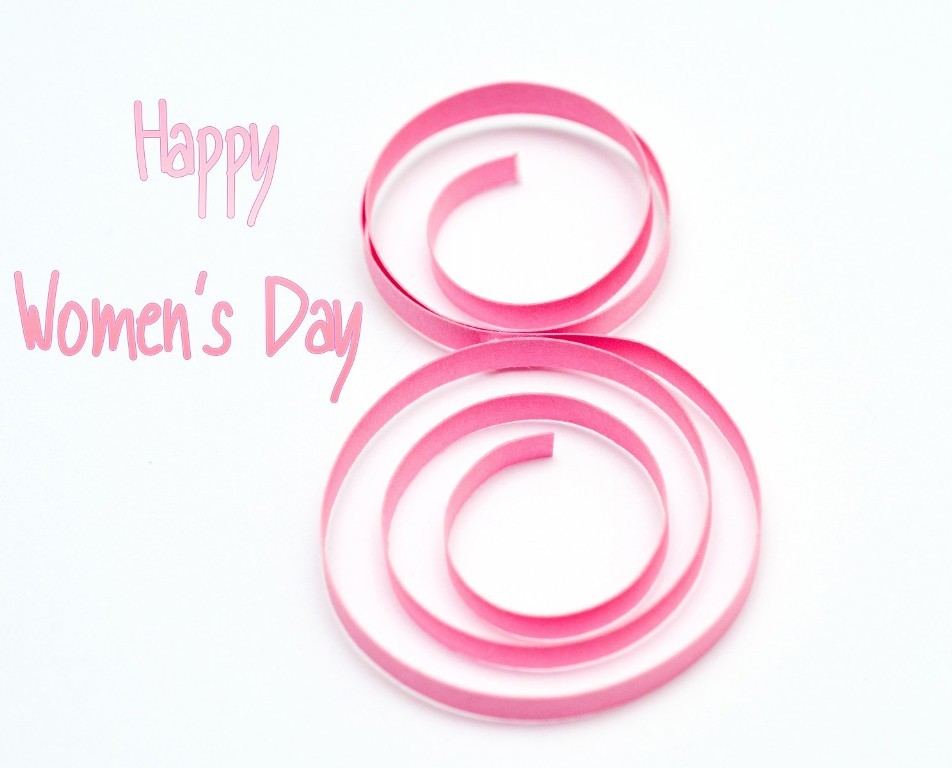 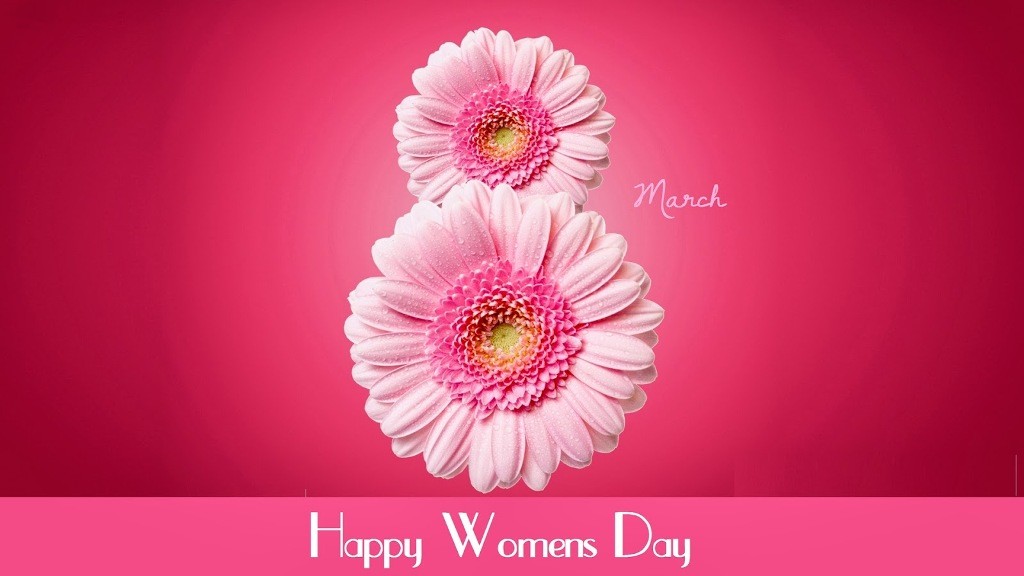 Thanks to women, there are many societies that succeeded in achieving progress, but there are other countries that still underestimate women and do not believe in their unique abilities that do not differ from men. Women have succeeded in achieving a great progress in different fields in life since they rule countries, manage different institutions and organizations, hold different important positions and play a major role in leading the whole world to progress. 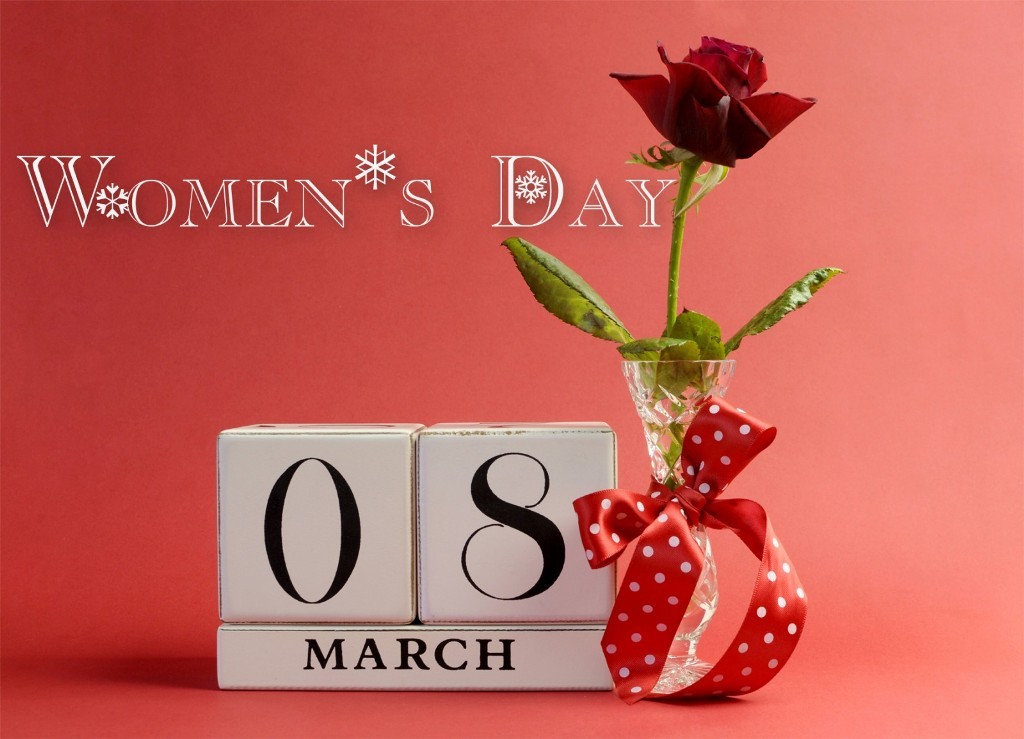 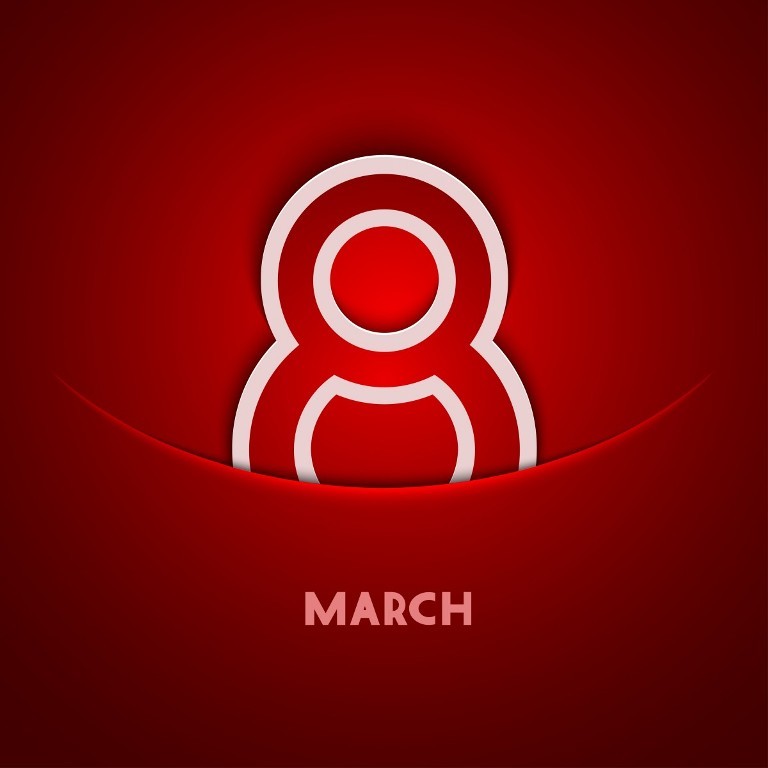 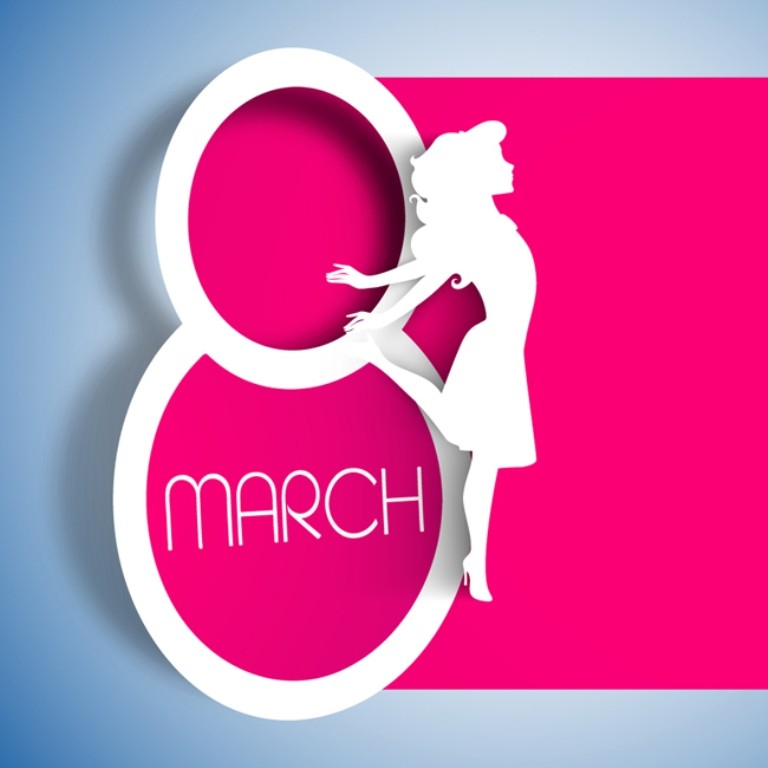 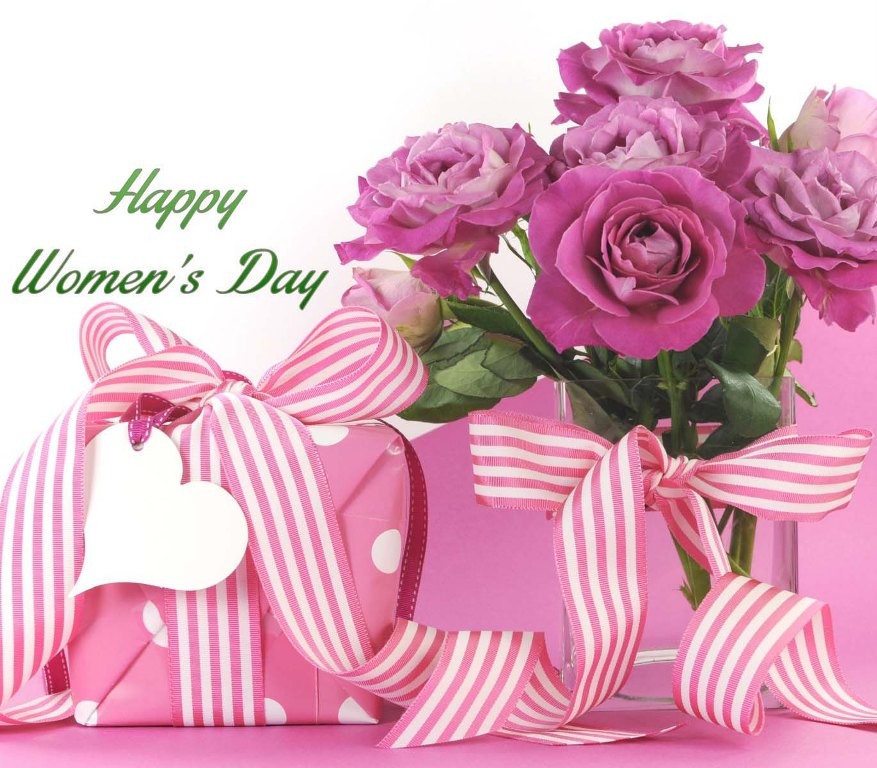 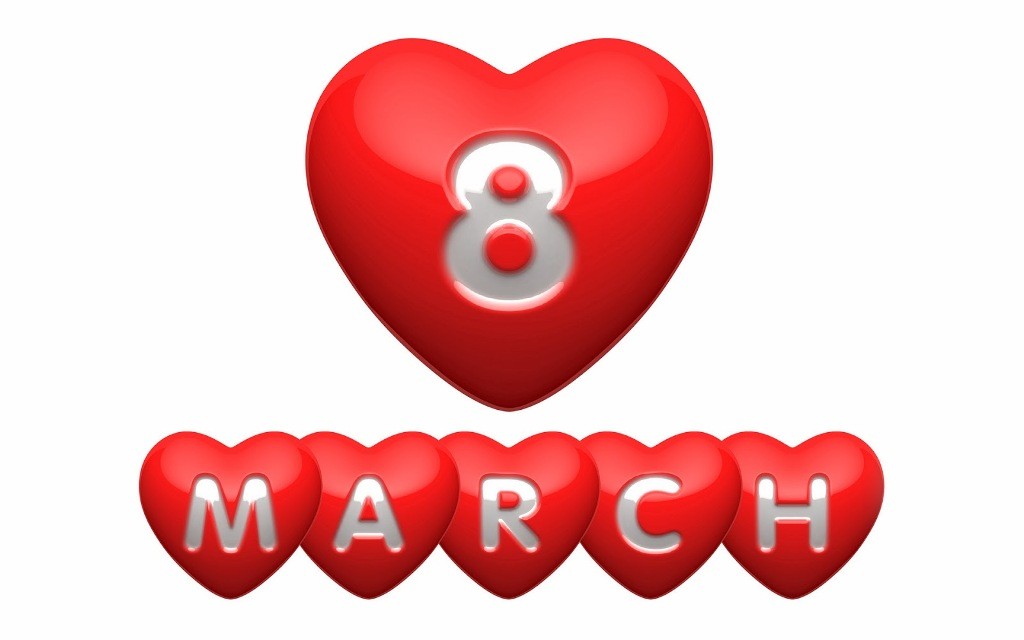 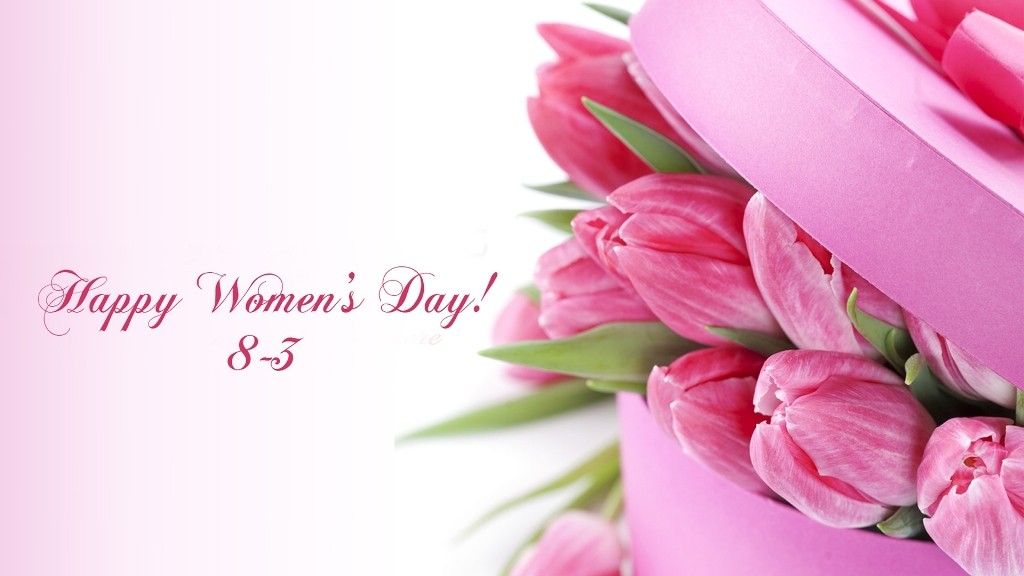 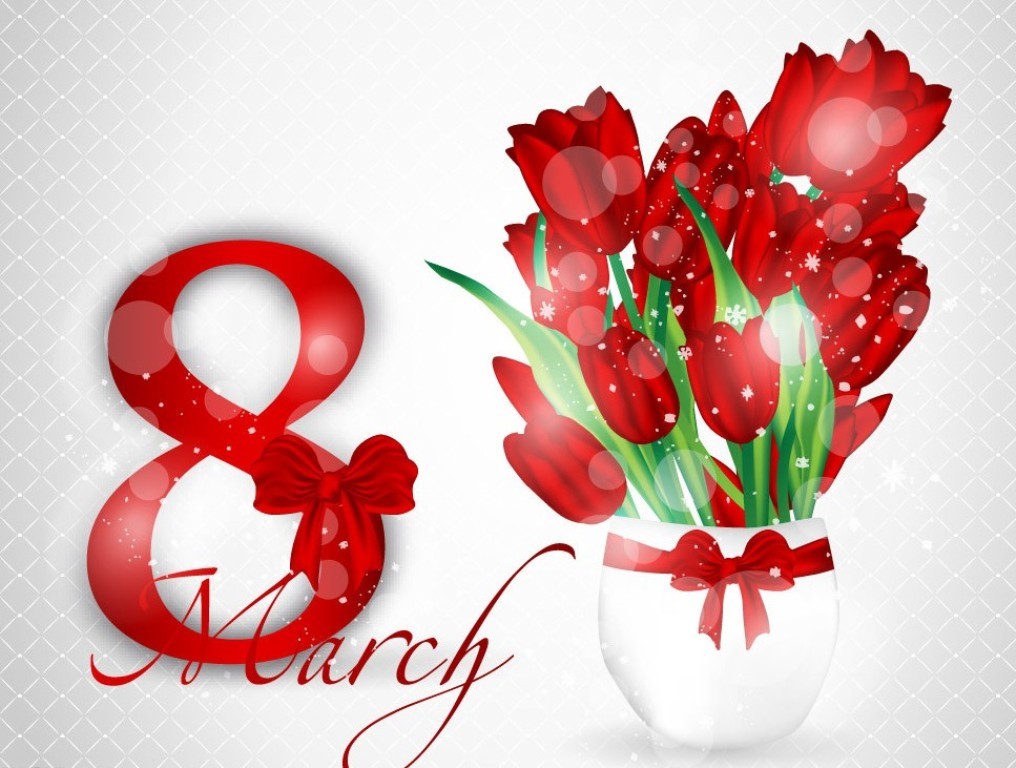 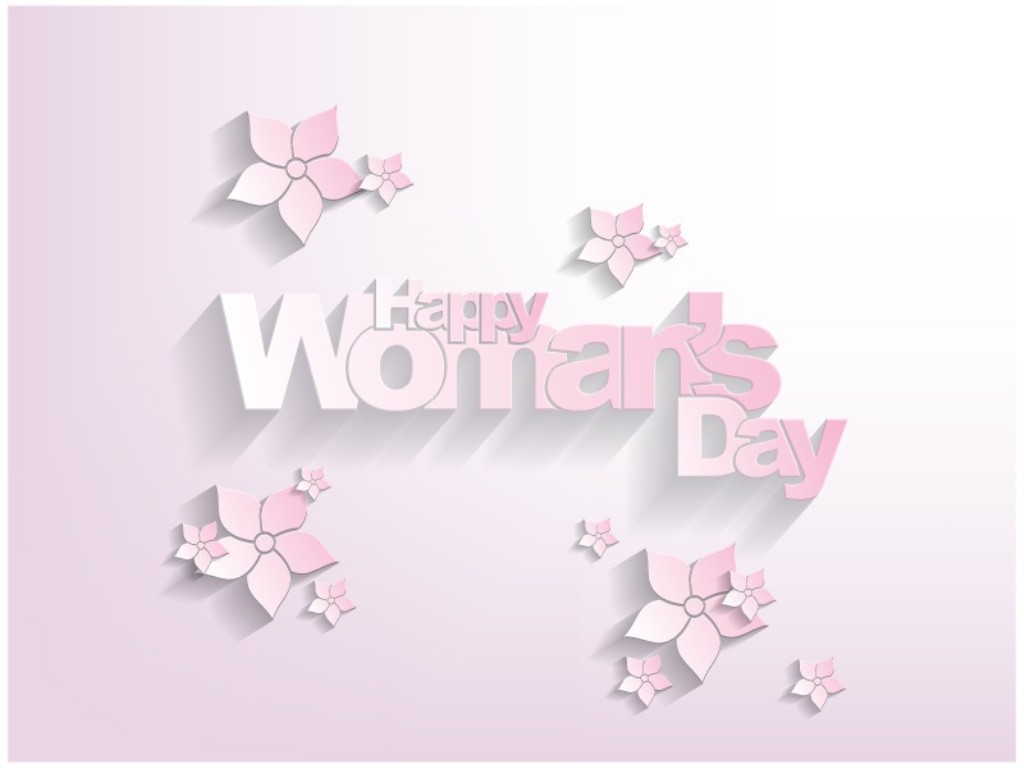 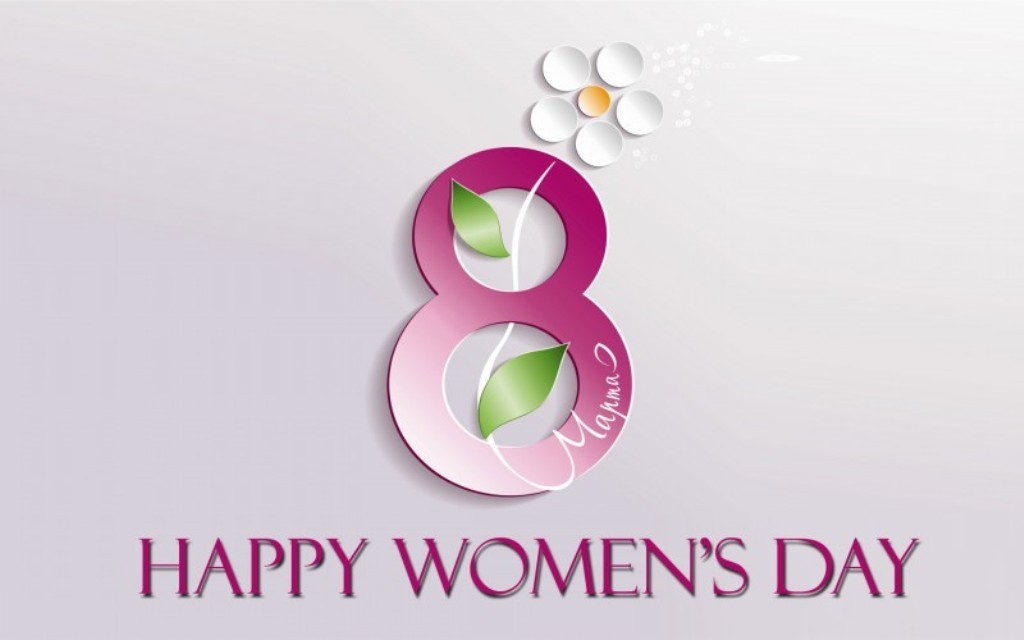 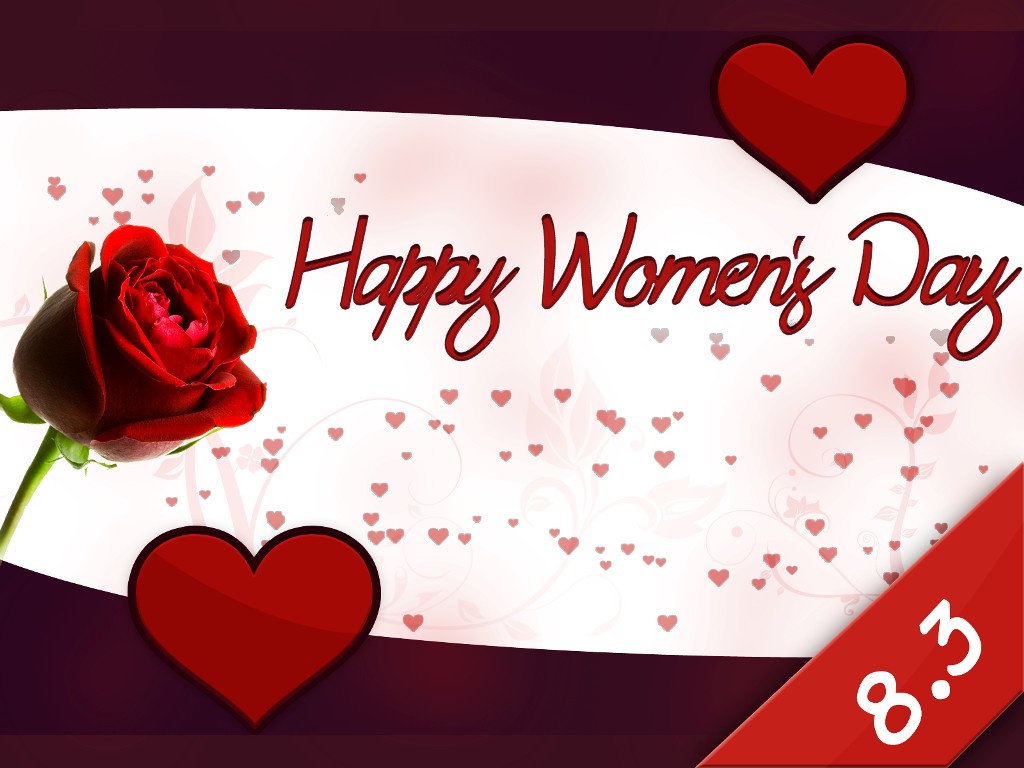 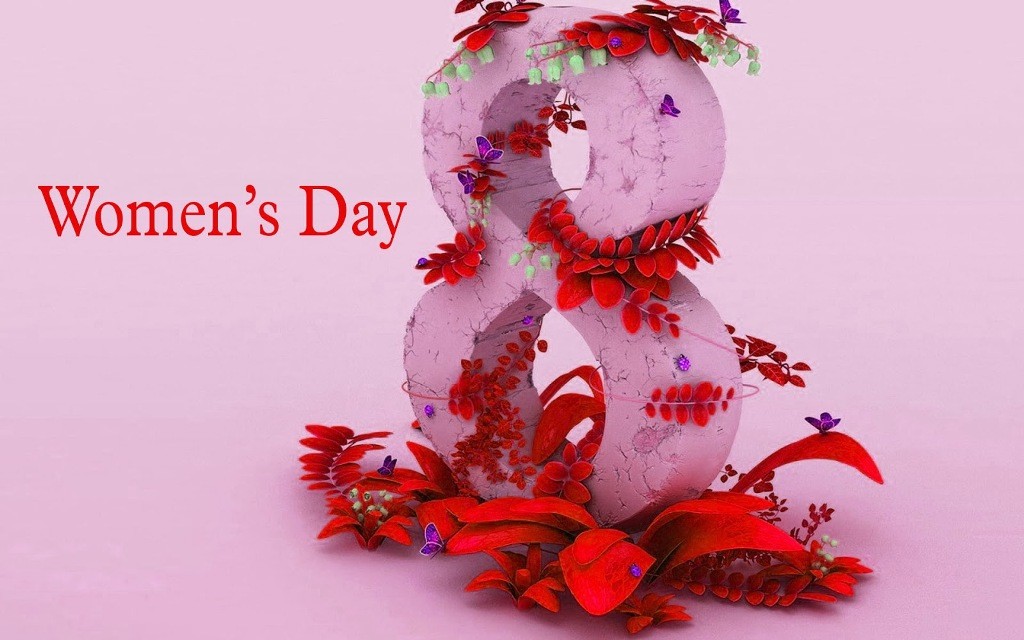 There are several themes that appear every year for celebrating International Women’s Day and these themes vary from one government or organization to another like the year’s theme of the United Nations “Equality for women is progress for all”. The themes that appear every year reflect the importance of women’s role in society and the great effect of giving women their rights to be equally treated like men without giving men their rights and leaving women deprived of the same rights. 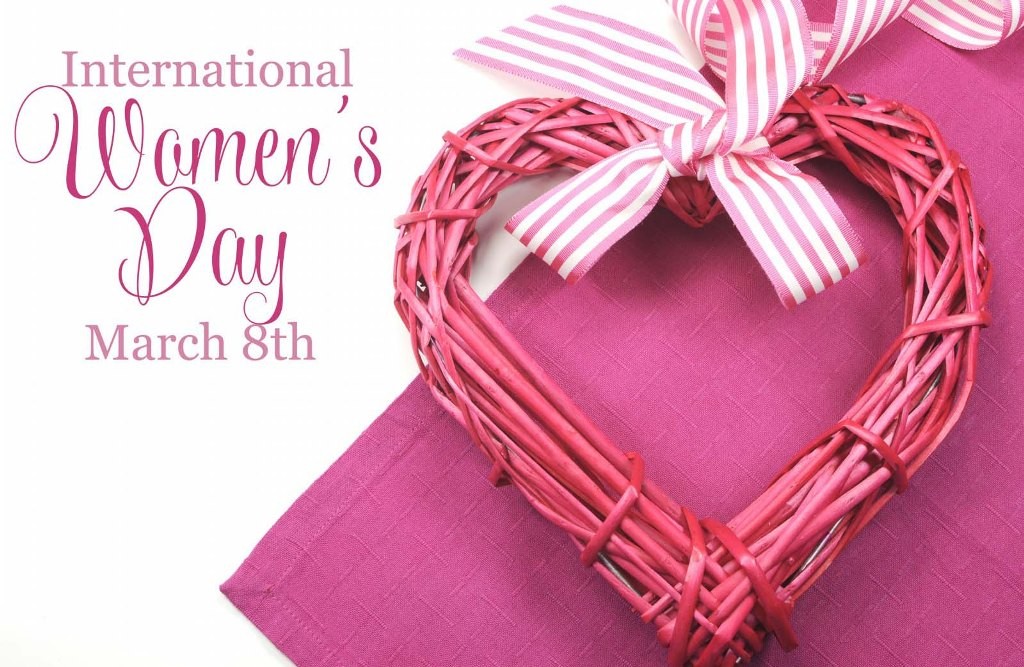 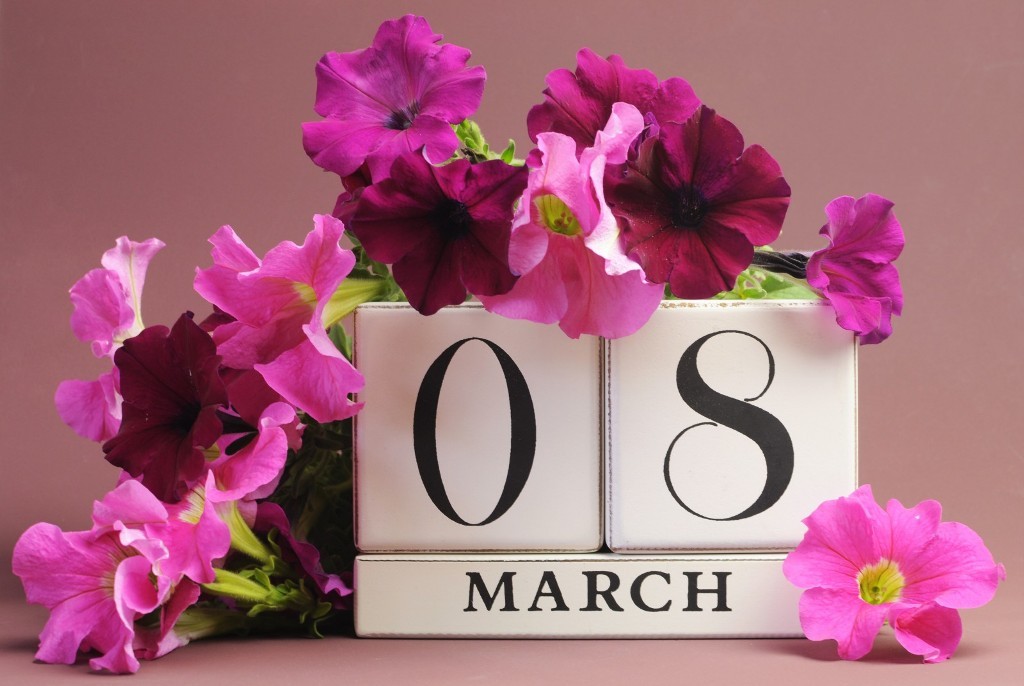 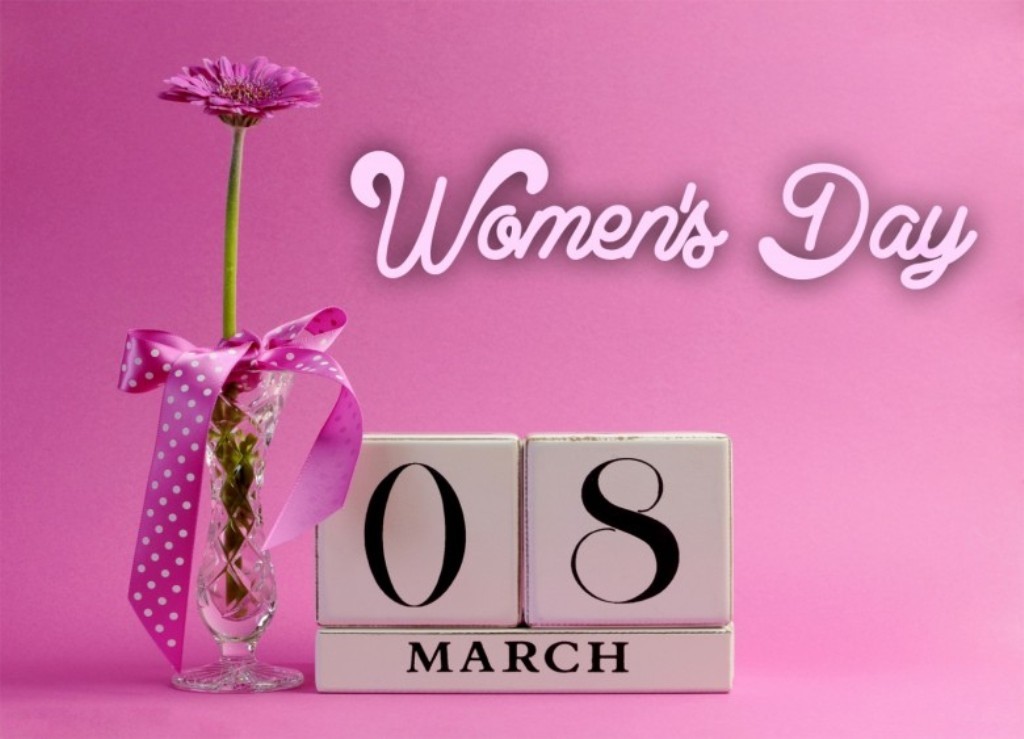 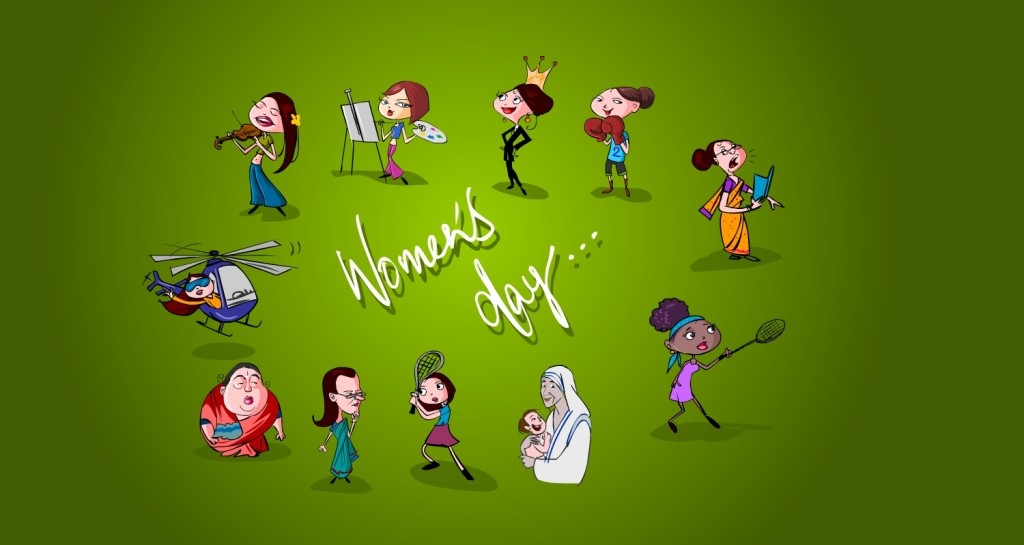 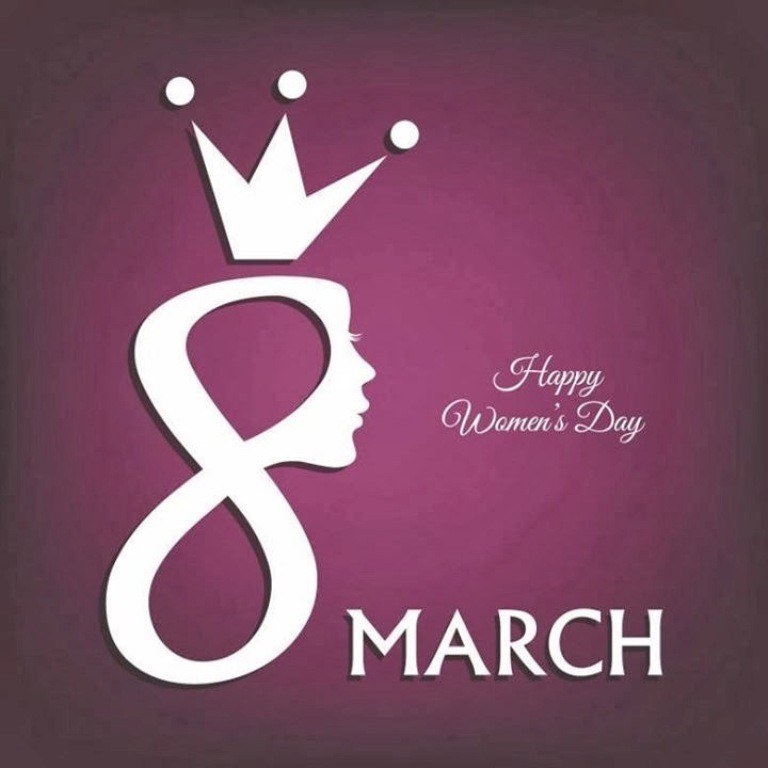 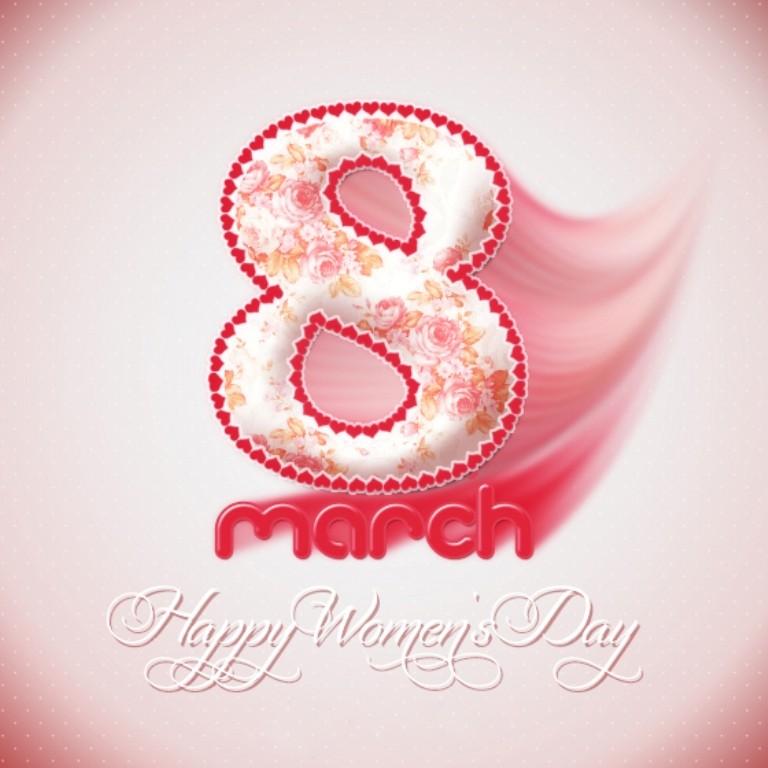 Of course, there are many problems from which different countries around the world suffer such as starvation, bad health care and education and more, but this does not mean that we have to ignore the problem of leaving women deprived of their rights as this worsens the economic growth and other conditions in the countries. Those countries that succeeded in achieving gender equality are better than the other countries which refuse to treat men and women equally without discrimination and insisting on keeping women deprived of the rights that they deserve. Gender equality is beneficial to both women and the whole society for a better future. 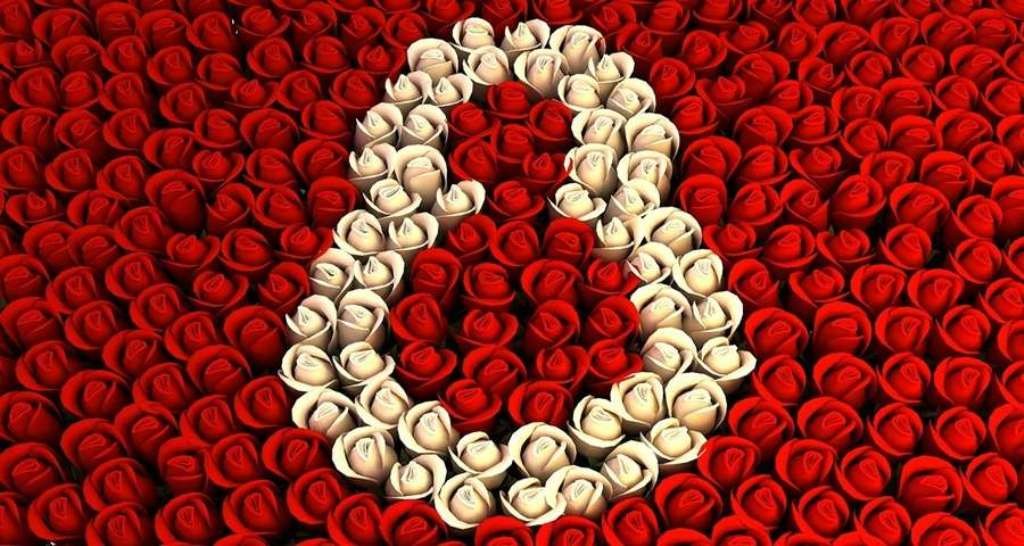 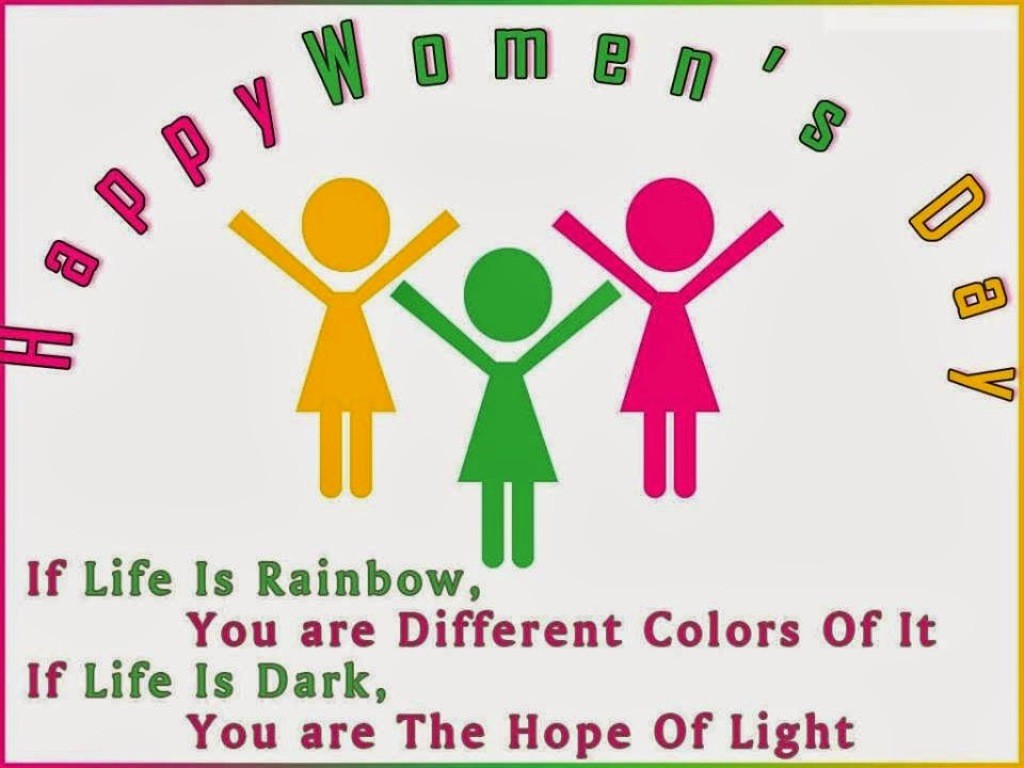 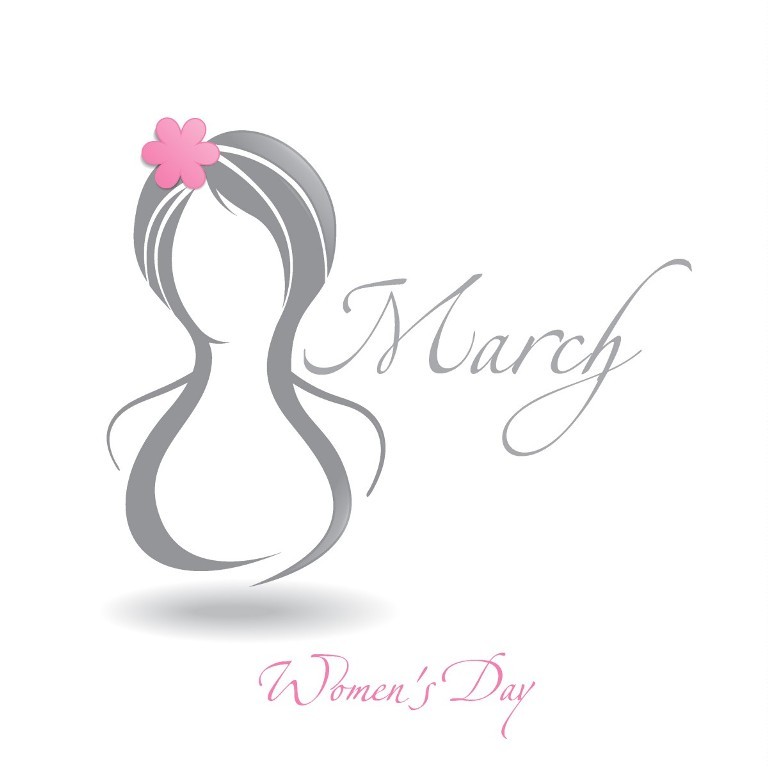 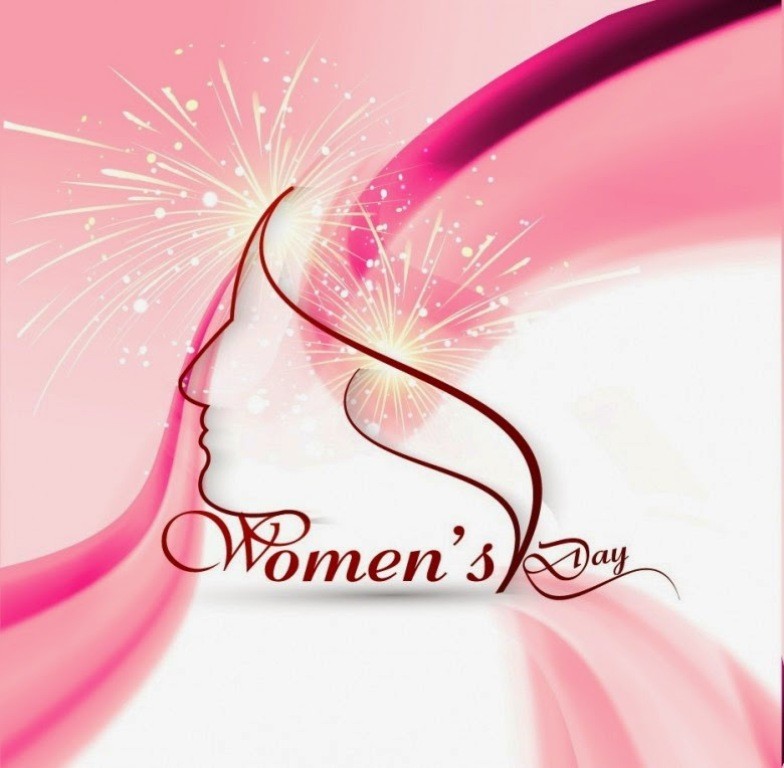 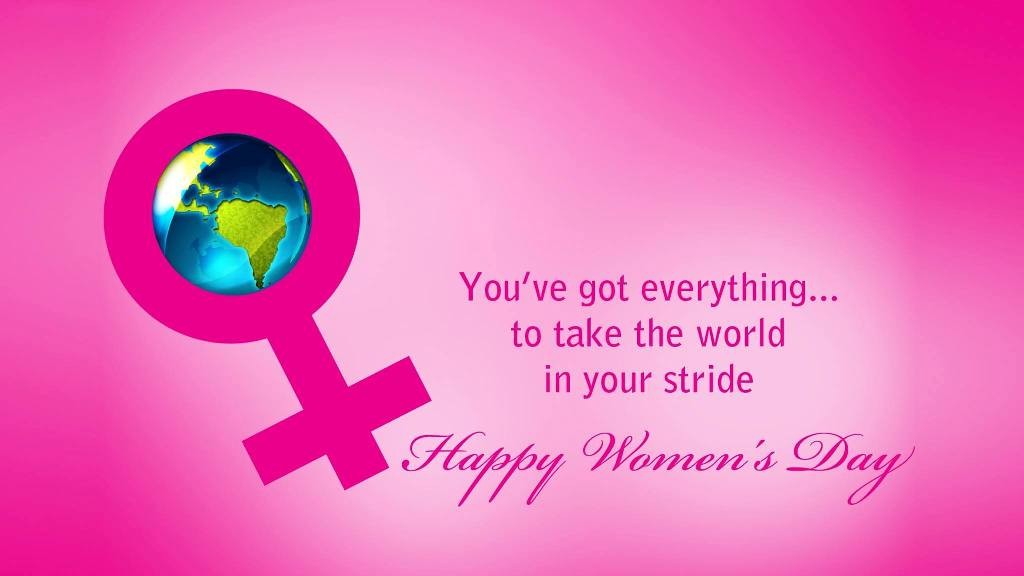