Pokemon are adored by many young children if it is not all of them. They were first shown on the television in the animated cartoon series that we used to watch when we were still young. They take the shape of small creatures that look like animals to find them fight each other depending on the power that they have, they were stored in balls and were recalled when they were needed. Each Pokemon has its own power that helps it to defeat its opponents. 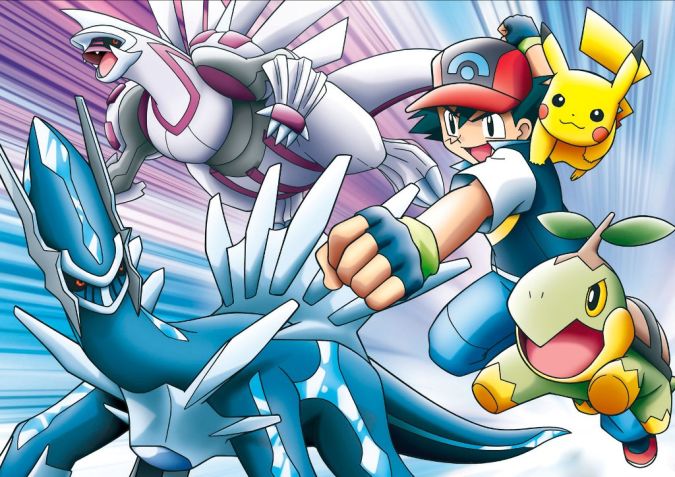 It was released in the United States. Its rarity and high price come as a result of the error in it. It was misprinted as you can find the logo ” Pokemon ” printed on the left of the card upside down. 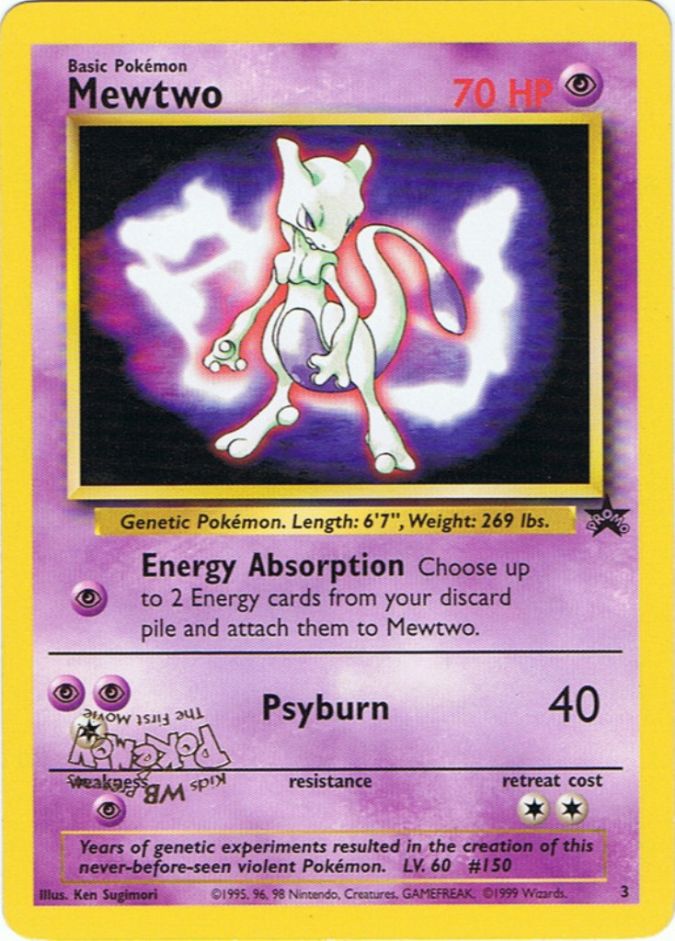 It is expensive because of its rarity as there are only three cards of this kind of Pokemon cards. It was issued in three years 1999, 2000 and 2001 which means a card for each year. The card was awarded to the winner in the Japanese Pokemon tournament Tropical Mega Battle tournament. As being one of the rarest Pokemon cards in the world, the card is kept in a PSA case to be protected. 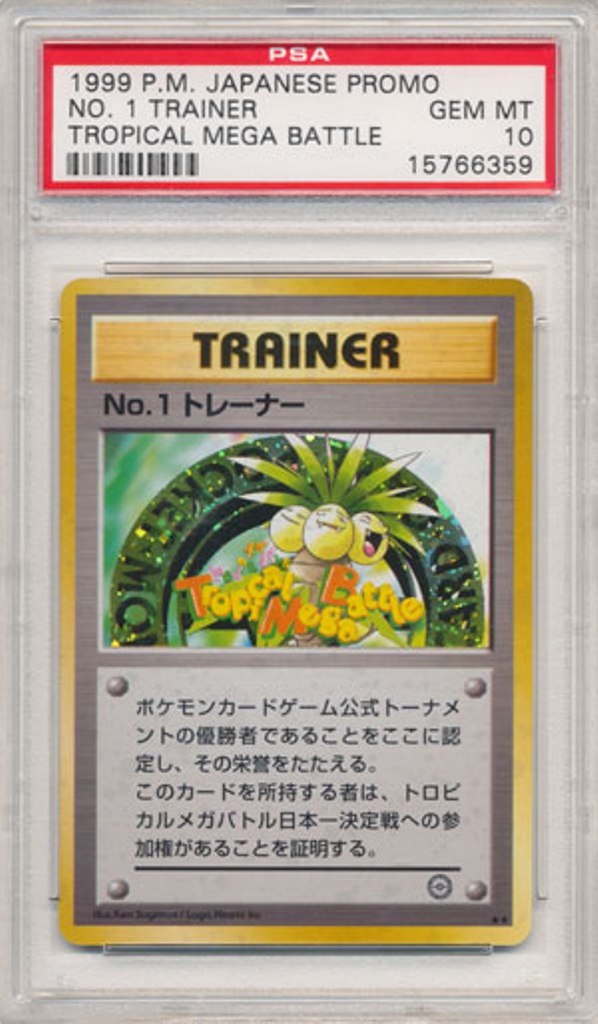 The cards were awarded through the club to the competitors who achieve 50,000 points. 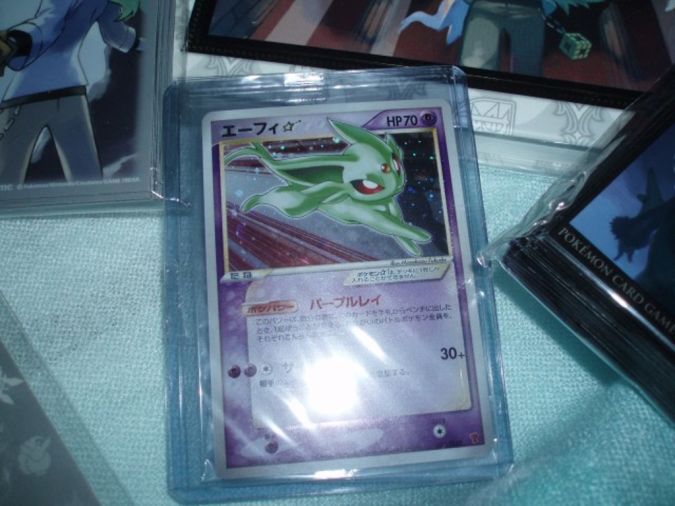 It is ranked as the second most expensive Pokemon card in the world. The cards were awarded to the members in the Pokemon Daisuki club when they achieve 70.000 points. 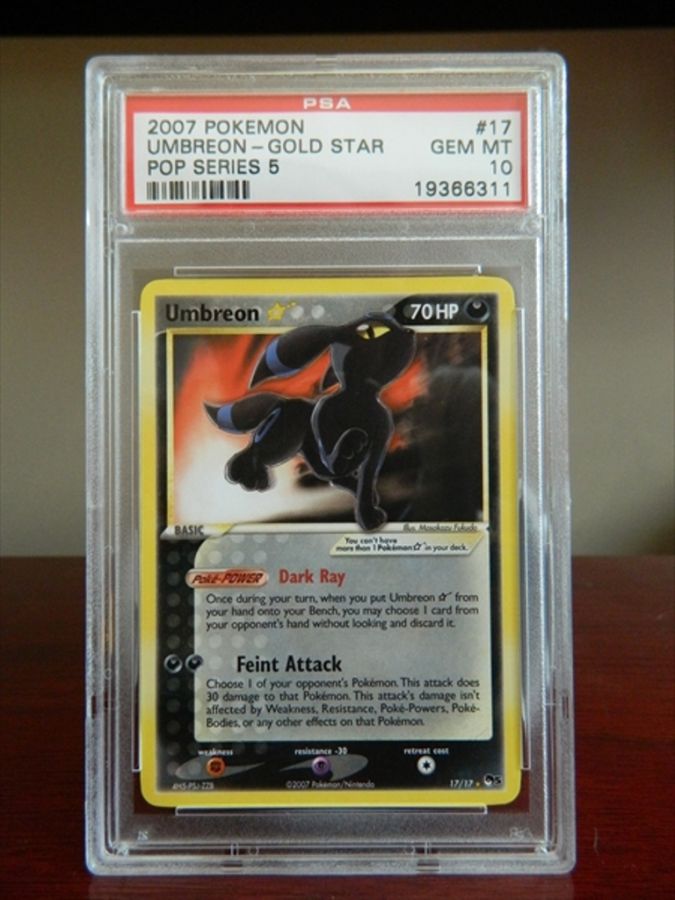 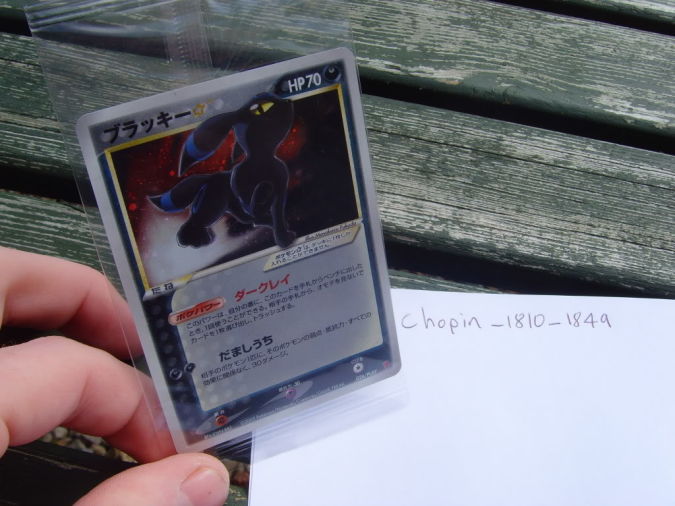 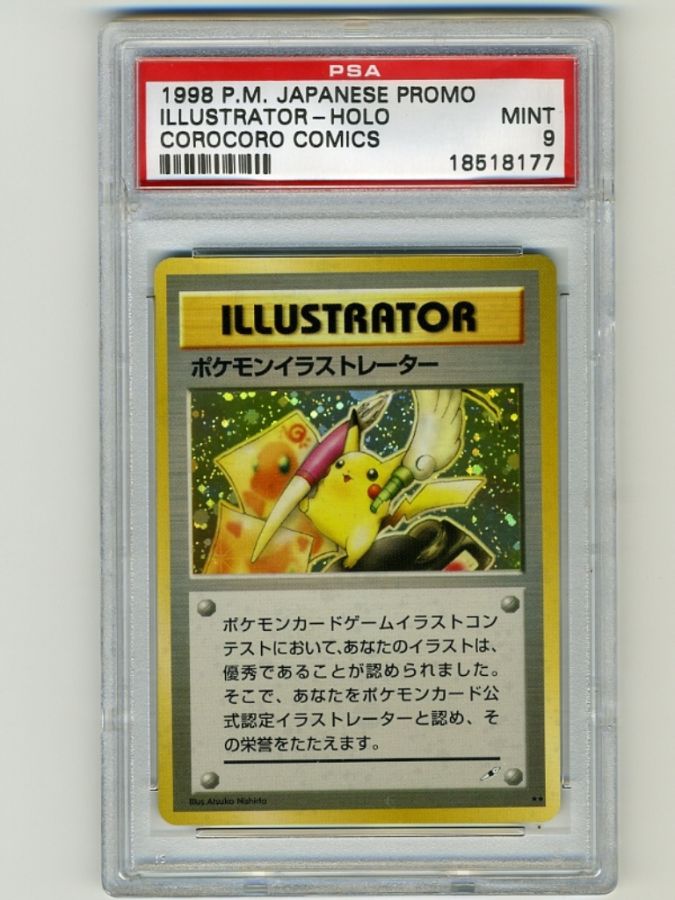 Do you have any of the previous Pokemon cards? If it is yes, then ” congratulations ” and ” good luck “.