Animation is the way of making a movie by using a series of drawings, computer graphics, or photographs of objects (such as puppets or models) that are slightly different from one another and that when viewed quickly one after another create the appearance of movement. Though animated movies usually target young age, they are loved by all ages. Moreover, since they are loved by all people, animated movies always gain lots of revenues. In the following article you will find a list of the top 5 highest grossing animated movies. 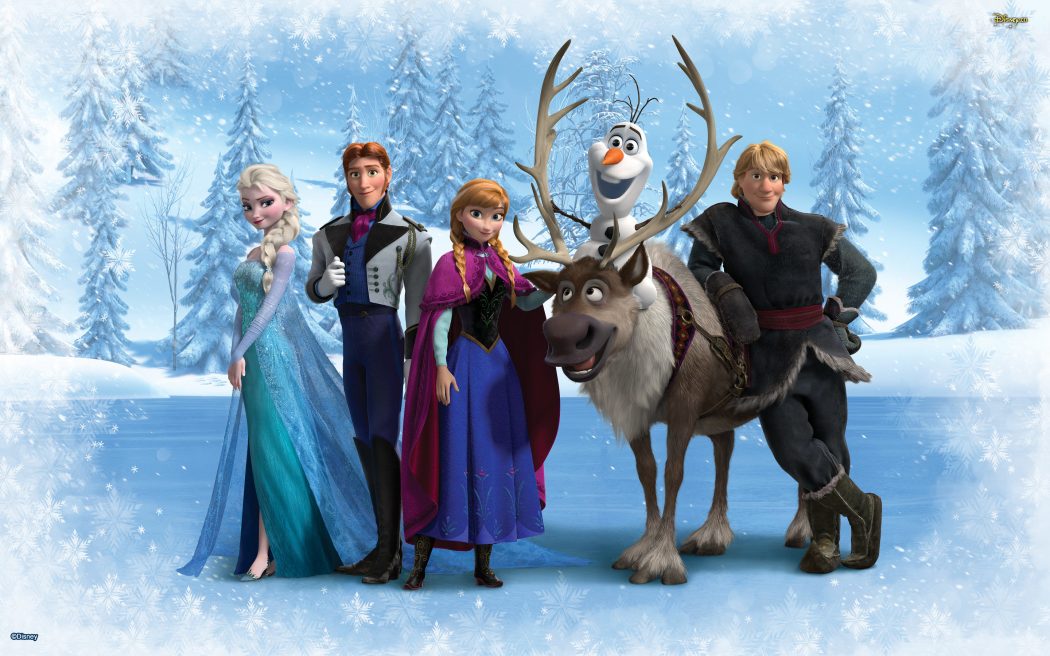 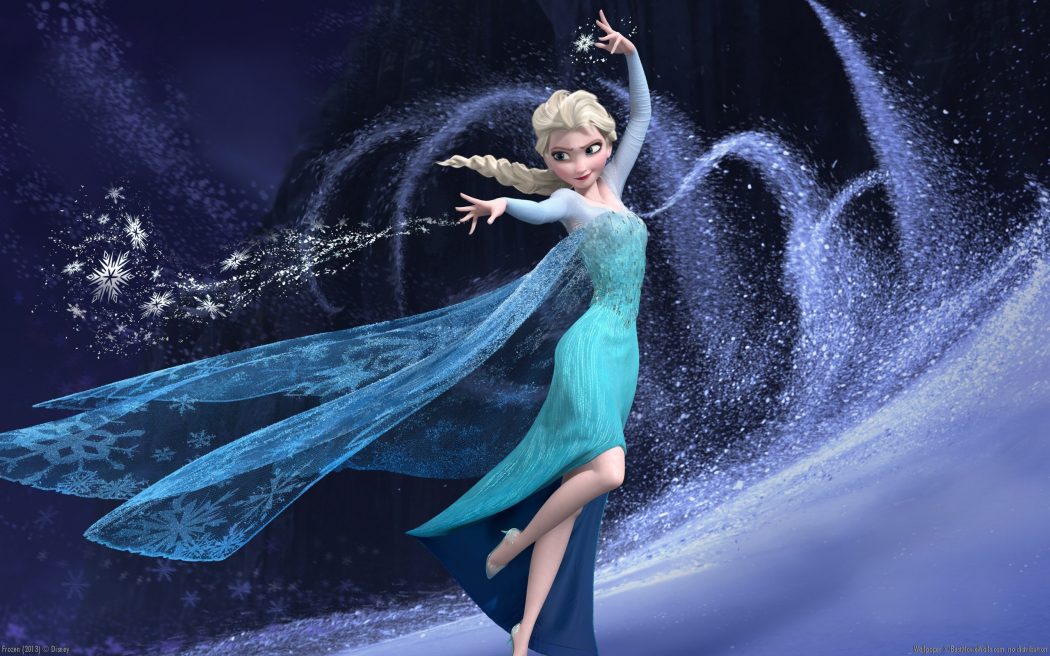 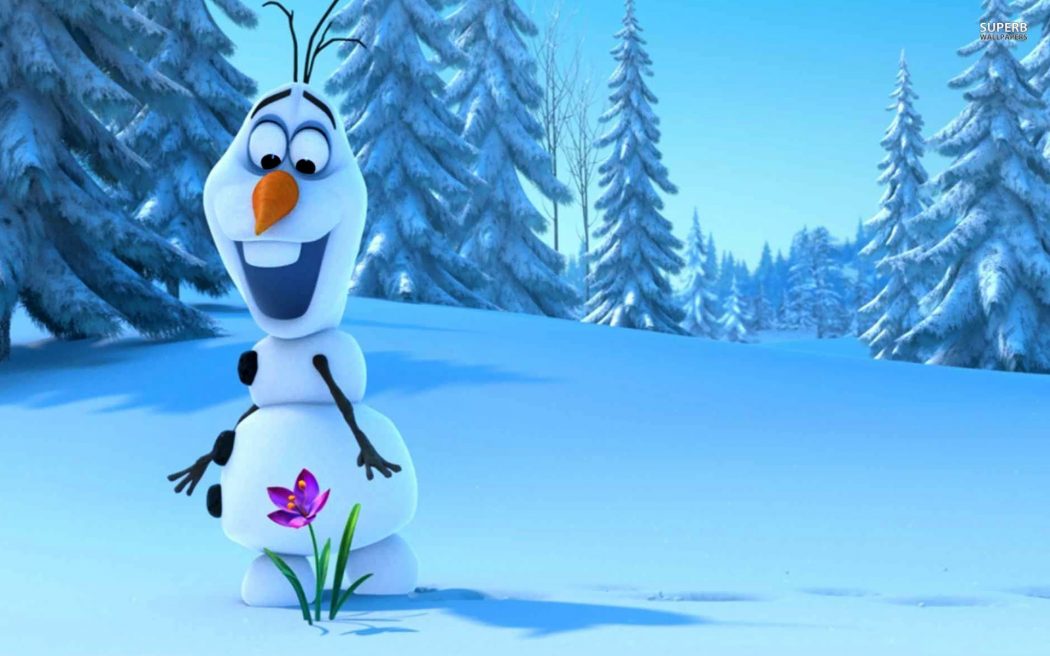 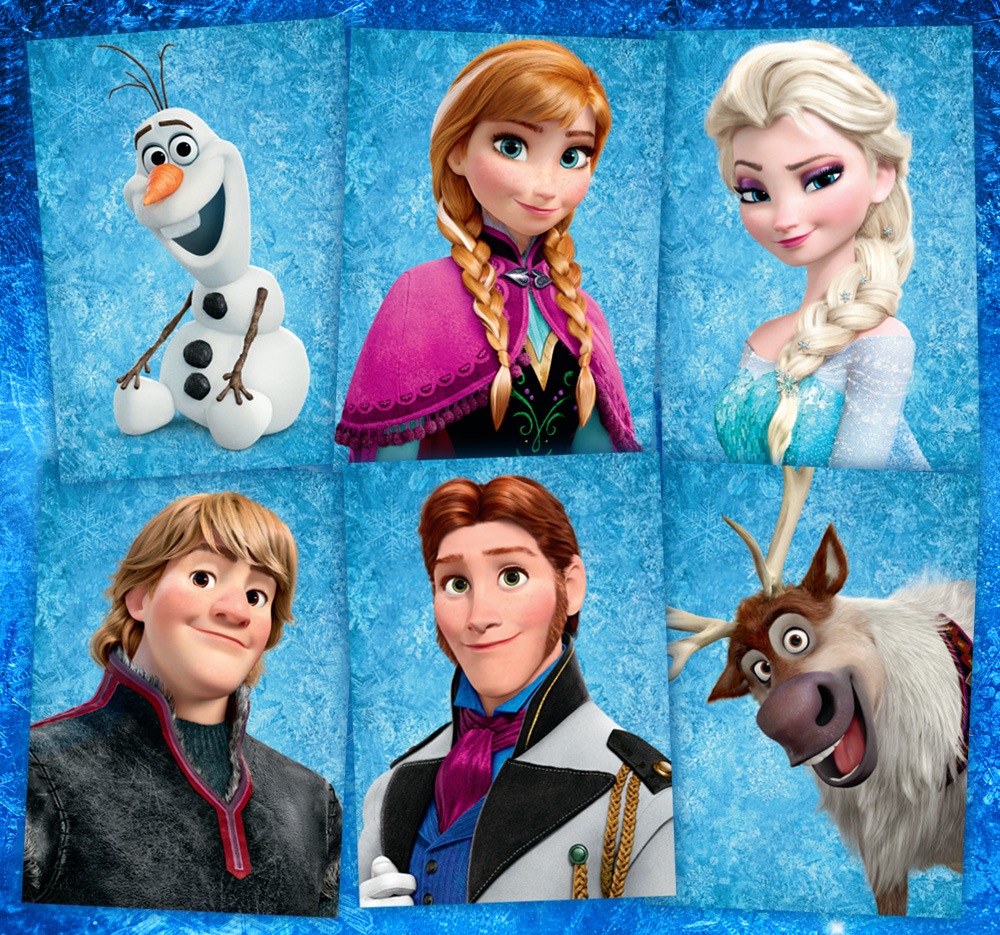 Frozen is an American animated musical movie that was released in 2013 by Walt Disney pictures. The movie is inspired from a fairy tale called “The Snow Queen.” Disney hired the well-known musician Christophe Beck to compose the music of the movie and husband and wife song writing team Robert Lopez and Kristen Anderson-Lopez to write the songs. Moreover, the movie features the voices of the following actors and singers: Kristen Bell, Idina Menzel, Jonathan Groff, Josh Gad and Santino Fontana. On the movie premier in November 2013, it received a huge success and lots of positive reviews. Along with the positive reviews, the movie has gained lots of revenues as well; it has gained $1,279,852,693 across the world. It is worth mentioning that Frozen won two Academy Awards for Best Animated Feature and Best Original Song, the Golden Globe Award for Best Animated Feature Film, the BAFTA Award for Best Animated Film, five Annie Awards, two Grammy Awards for Best Compilation Soundtrack for Visual Media and Best Song Written for Visual Media, and two Critics’ Choice Movie Awards for Best Animated Feature and Best Original Song. 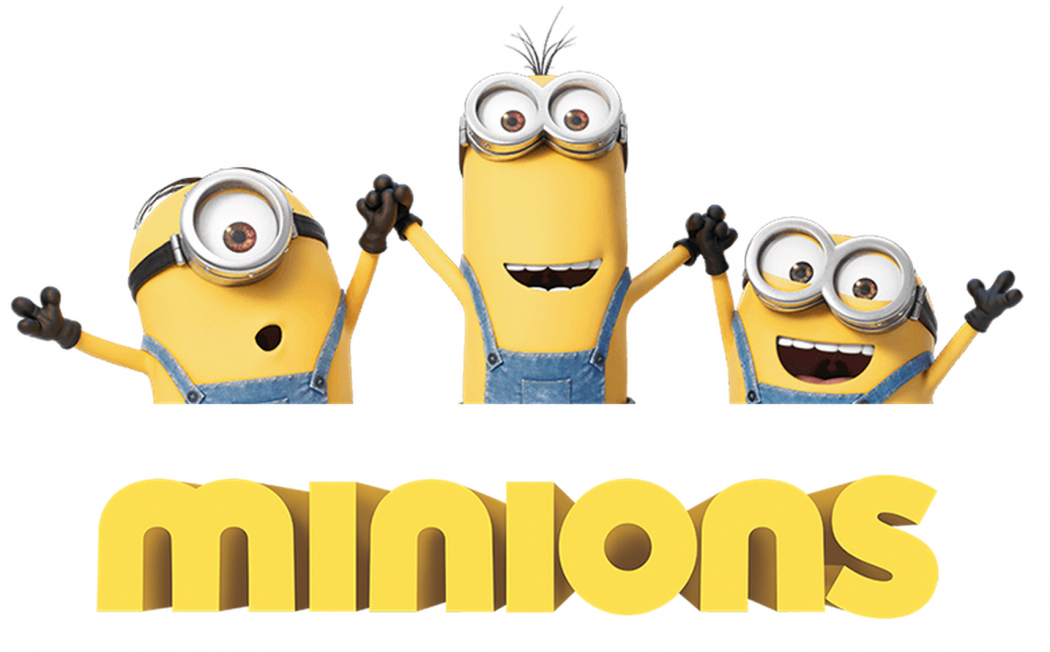 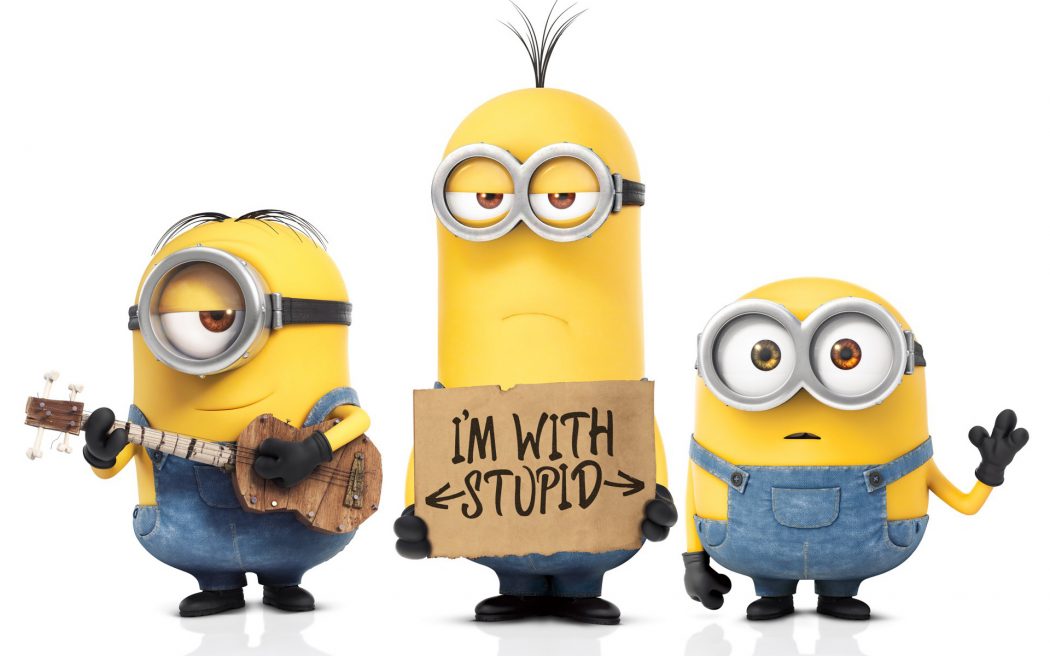 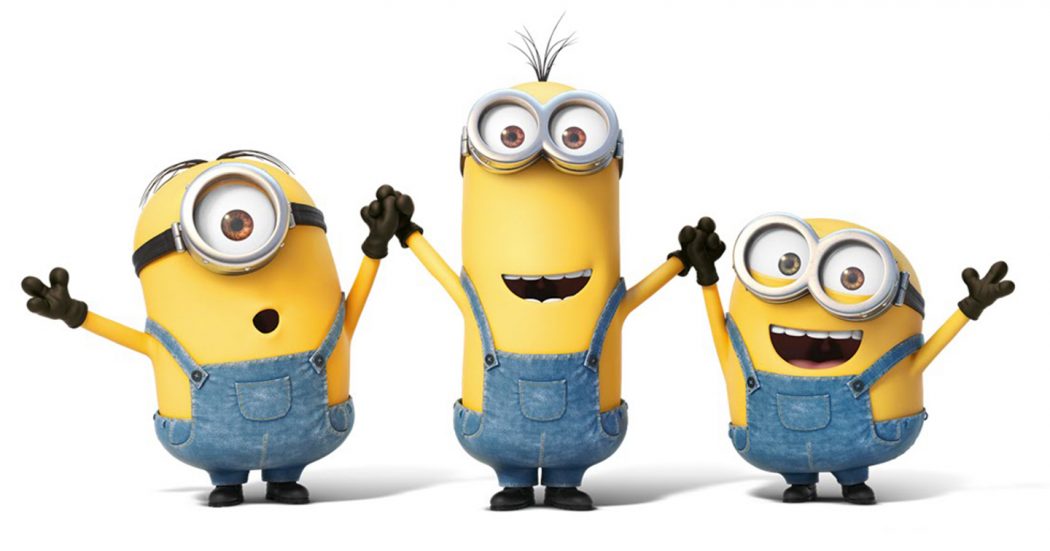 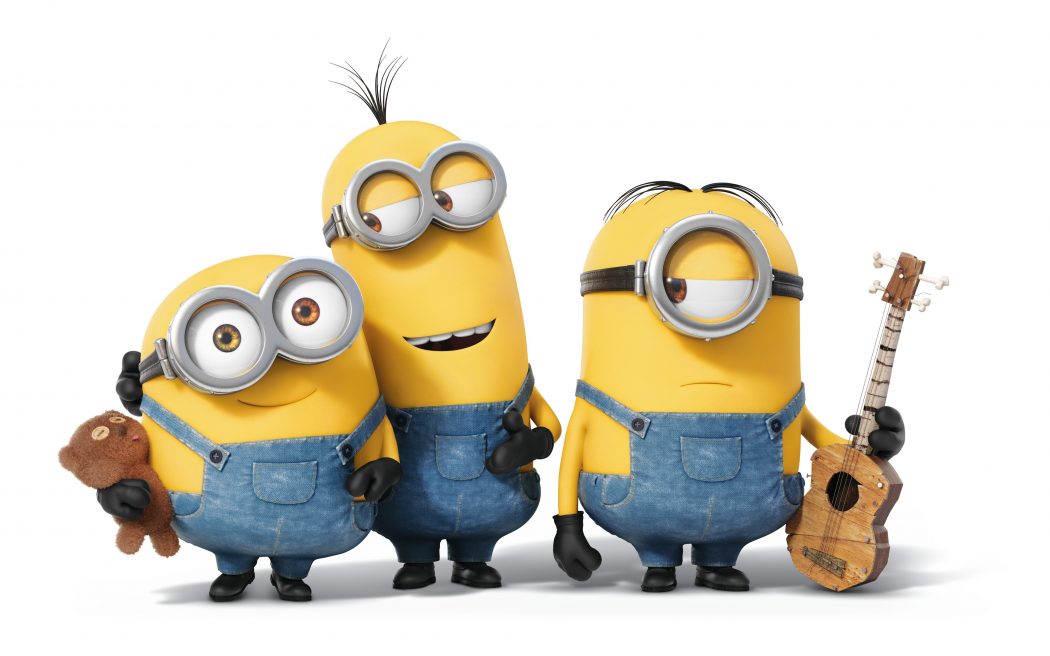 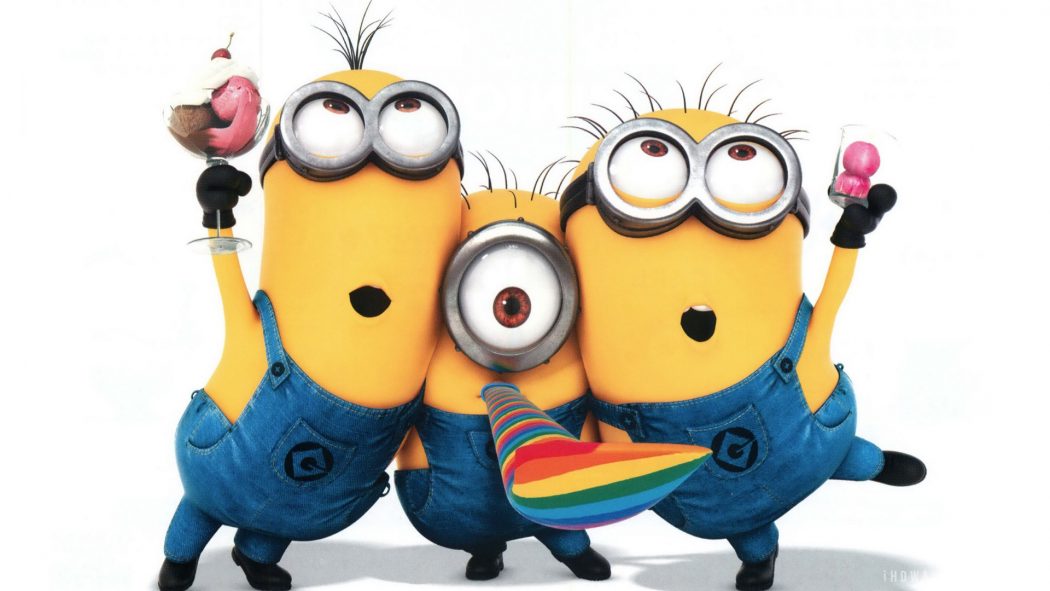 Minions is an American animated comedy movie that is produced by Universal pictures and released in 2015. After its release, critics have mixed opinions; some liked it and loved the sense of humour in it and others felt that the characters were very flat. However, the movie has gained a huge success and popularity among the people as it has gained $1,159,094,243 world-wide. By these revenues, Minions became the second highest grossing animated movie of all time and the 11th highest grossing movie ever. It is important to say that the movie features many celebrities’ voices such as the Hollywood superstars Sandra Bullock and Jon Hamm. The movie has won “Favourite Family Film Award” in the People’s Choice Awards and was nominated to other awards as well. 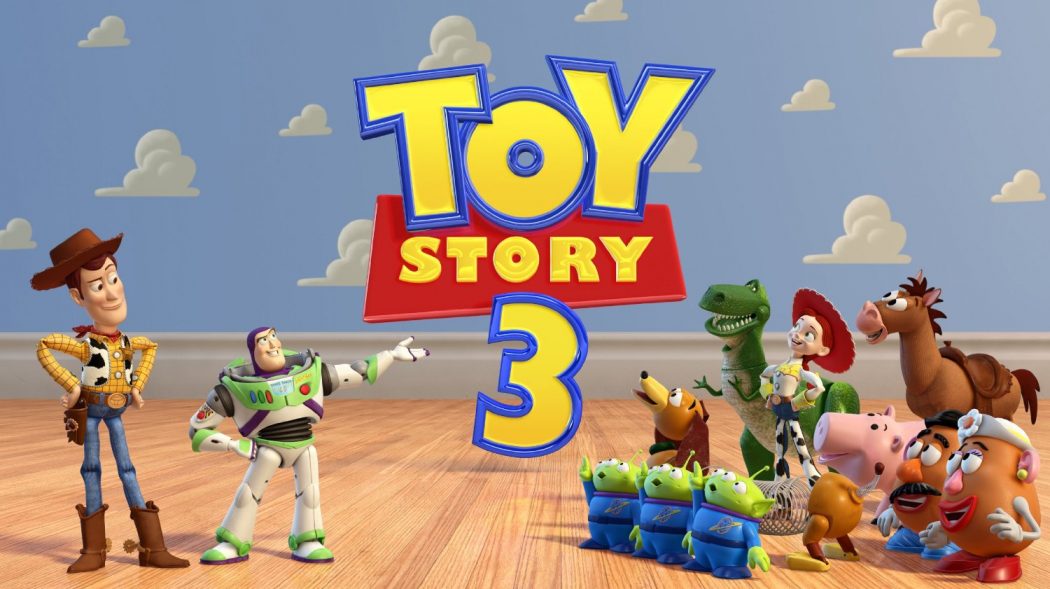 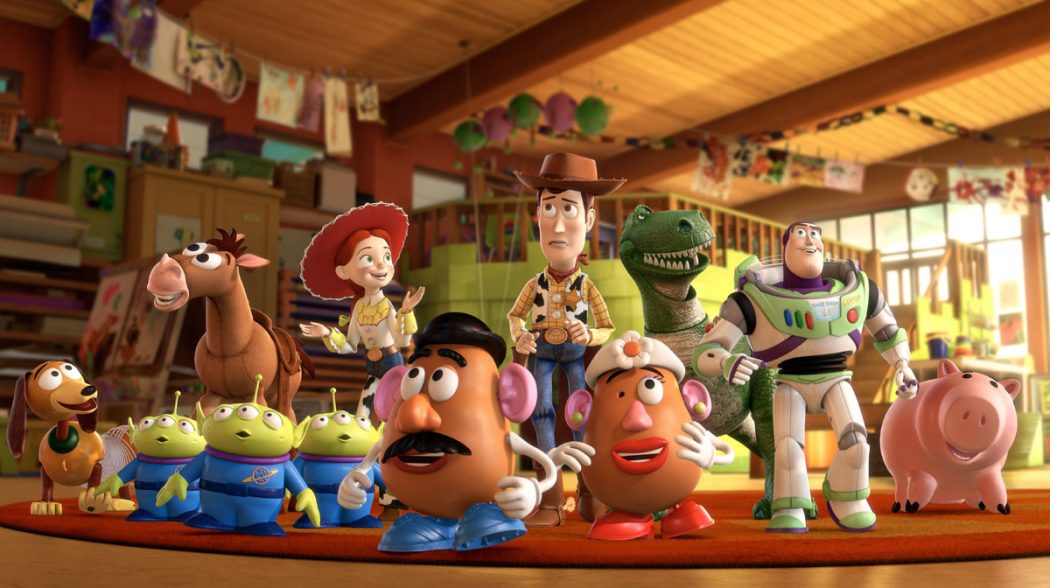 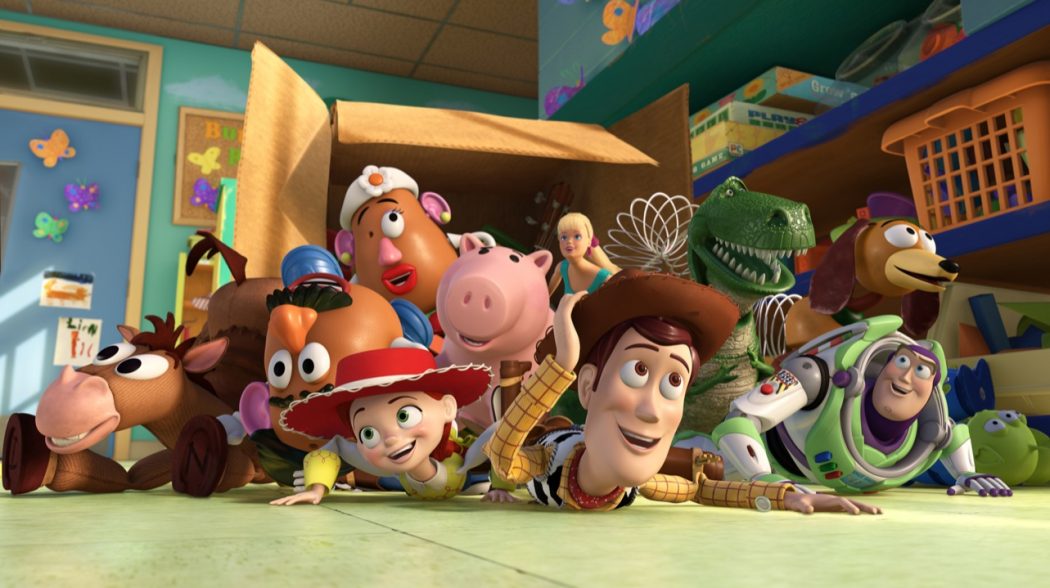 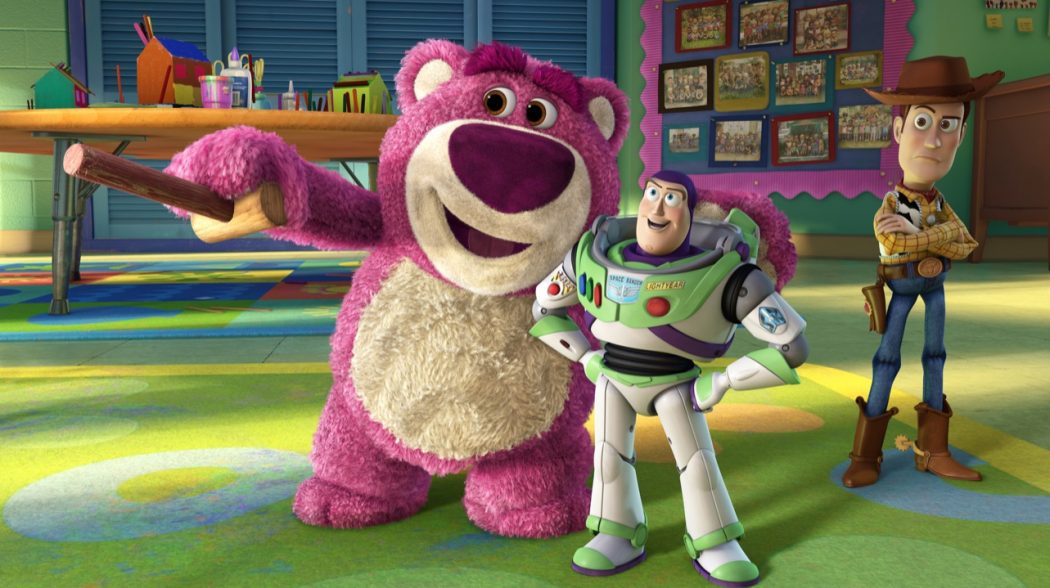 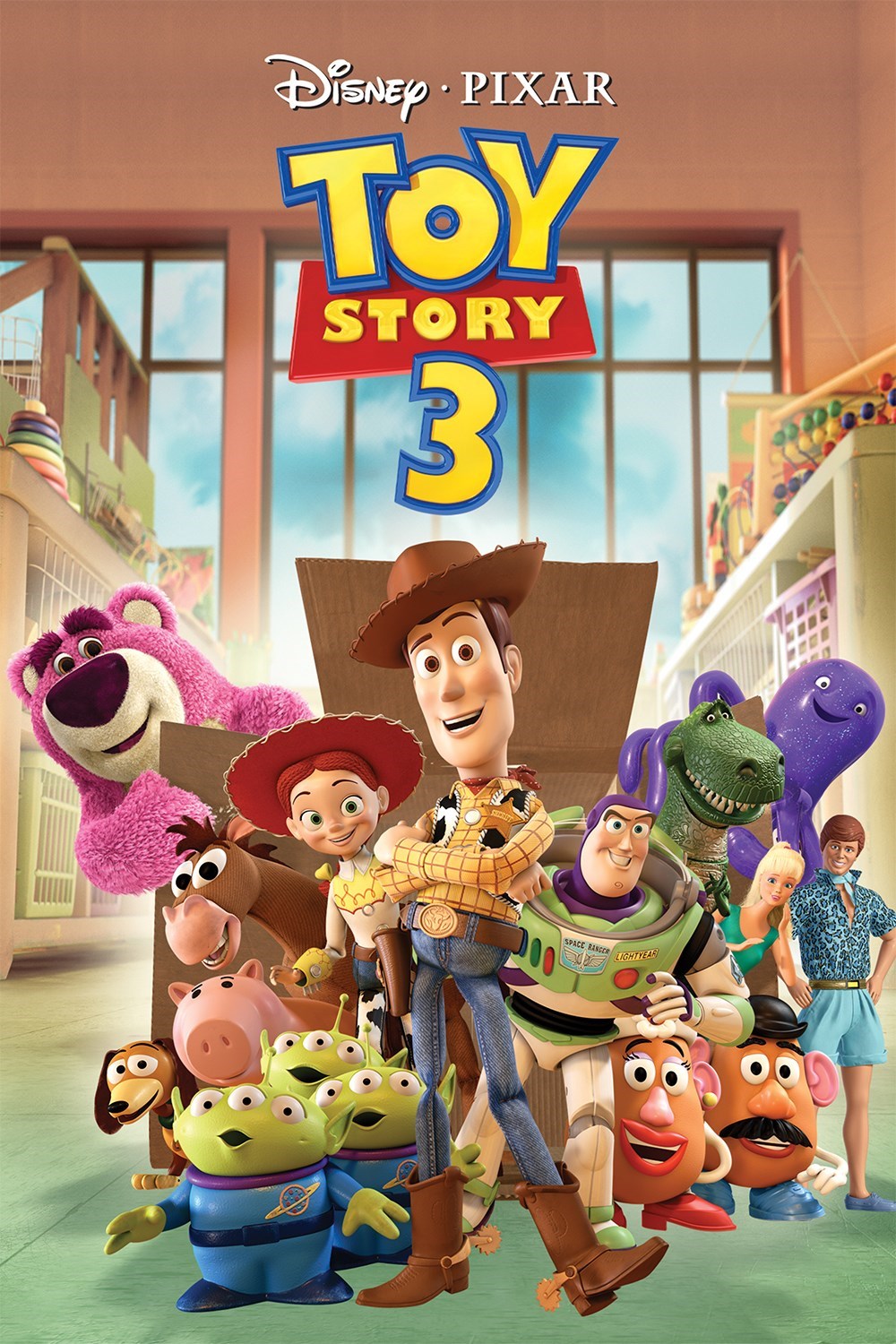 Toy Story part three is an American animated movie that was produced in 2010 by Pixar Animation Studio and released by the most famous animation production company; Walt Disney Pictures. Toy Story 3 is the third sequel of the Toy Story series and it said that the fourth sequel will be released in 2018. The movie gained over 1 billion dollar and it was the highest grossing movie of 2010; it gained $1,063,171,911 across the whole world. In fact, Toy story three received multiple awards such as Teen Choice Awards, Hollywood Movie Awards, Digital Spy Movie Awards, 2011 Grammy Awards, 68th Golden Globe Awards and 83rd Academy Awards for best animated feature and best original song. 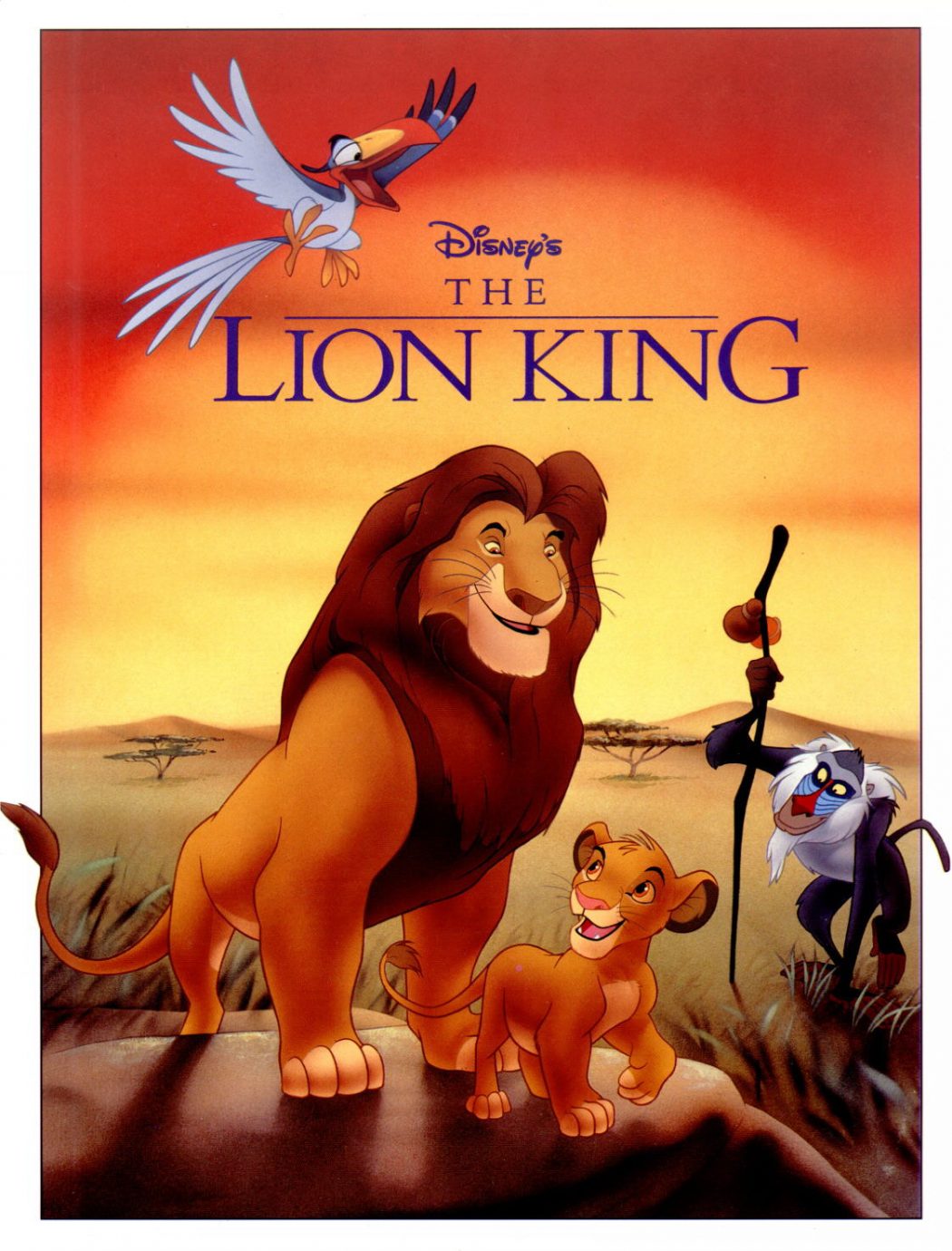 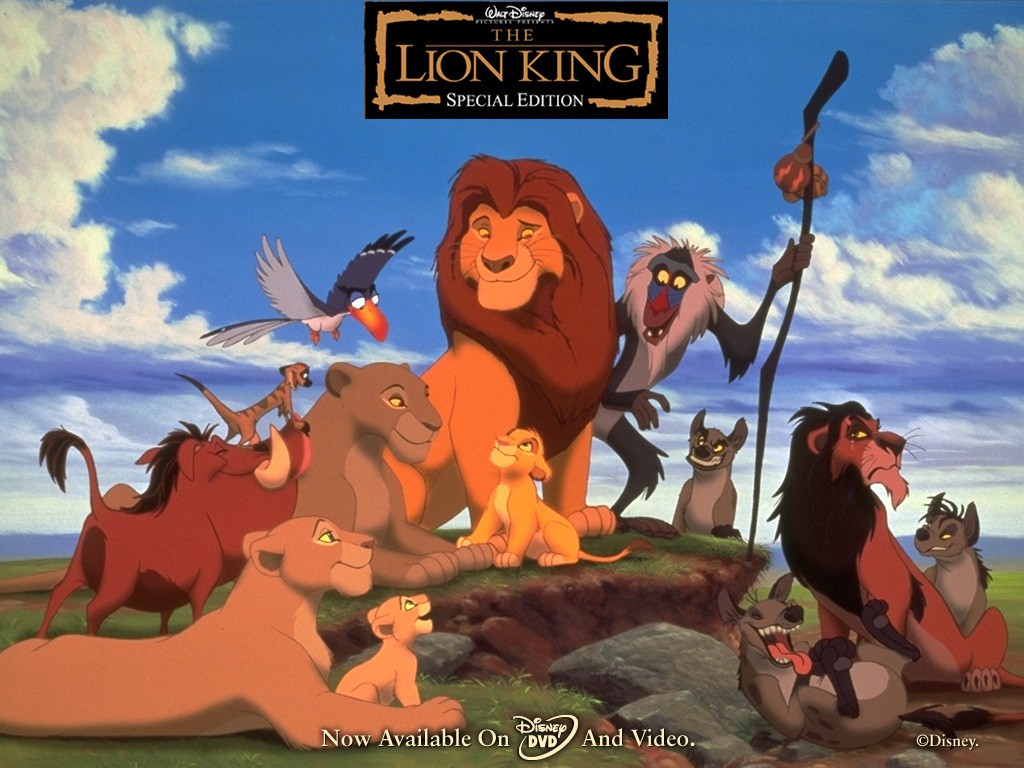 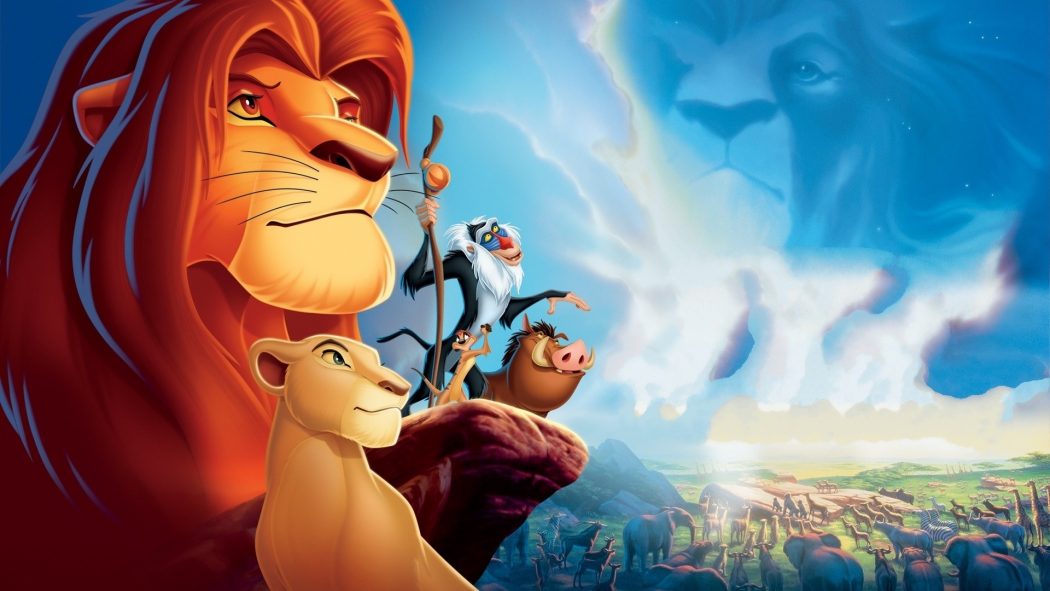 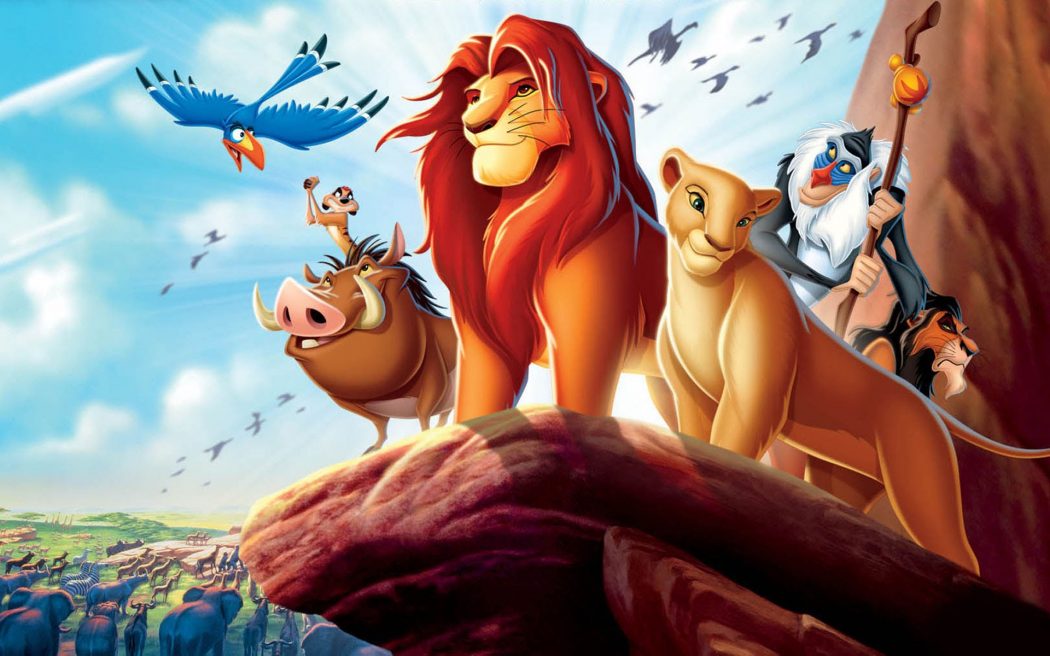 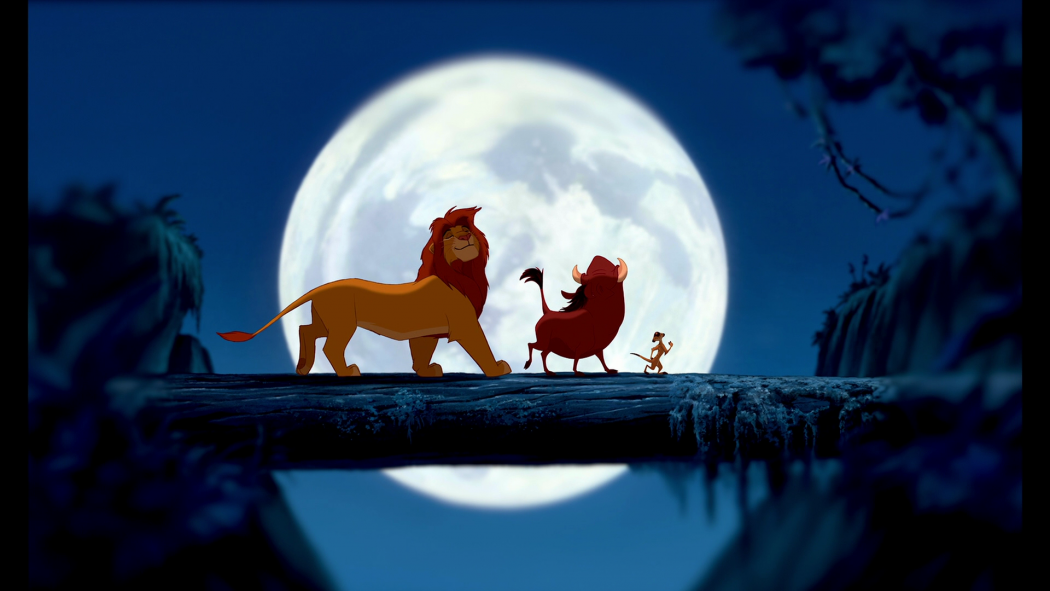 The Lion King is an American animated movie that was released by Walt Disney Pictures back in 1994. You can call this movie an “oldie but goodie” though it was released long time ago it is still liked by almost all peoples. The movie has gained almost 1 billion dollar and it became the fourth highest grossing animated movie of all times. In addition, The Lion King received two Academy Awards and one Golden Globe award. What is really excited about this movie is that it is not only loved by young ages, yet, adults loved it as well. Moreover, this movie received lots of positive reviews from the critics about the story and the music of the movie. 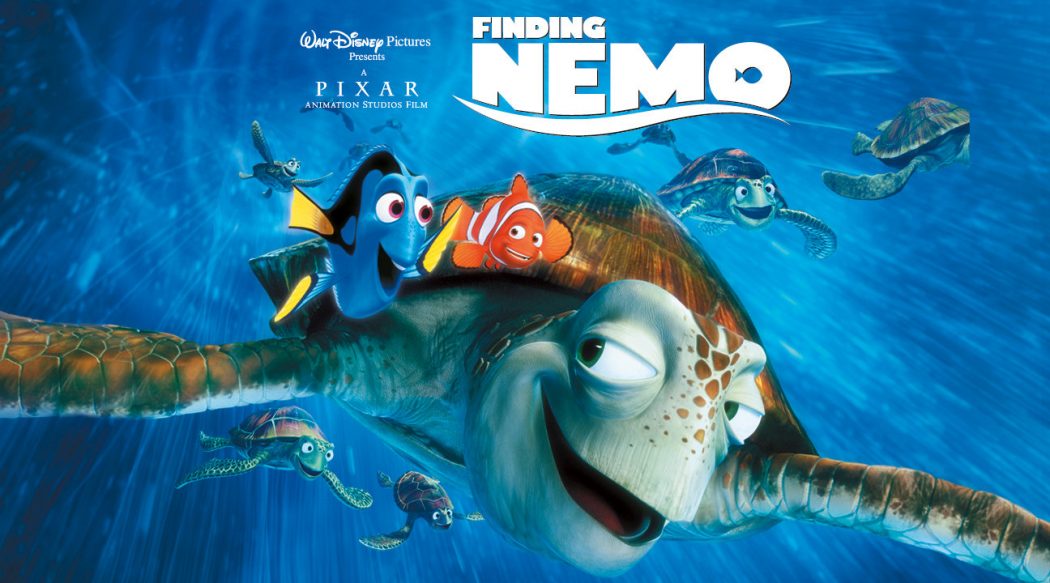 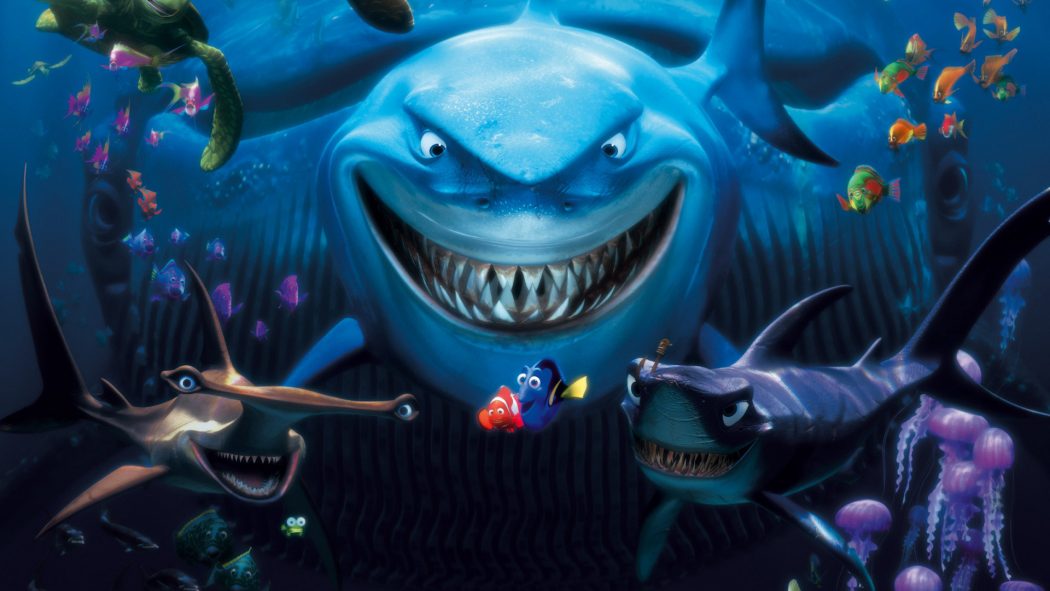 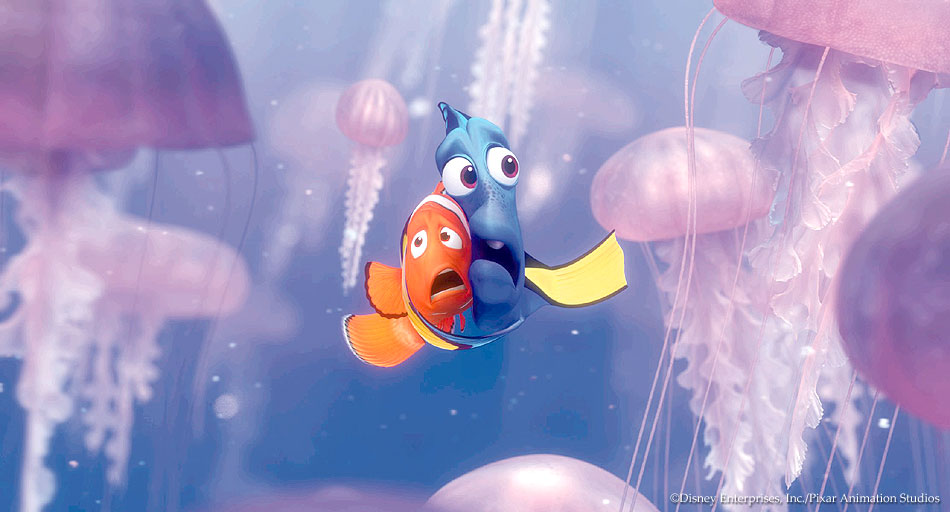 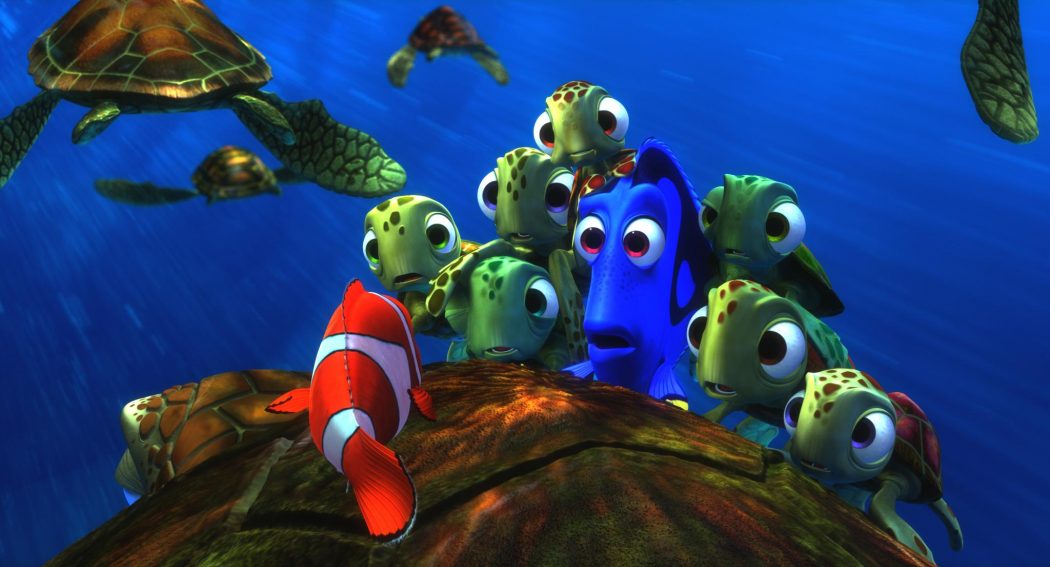 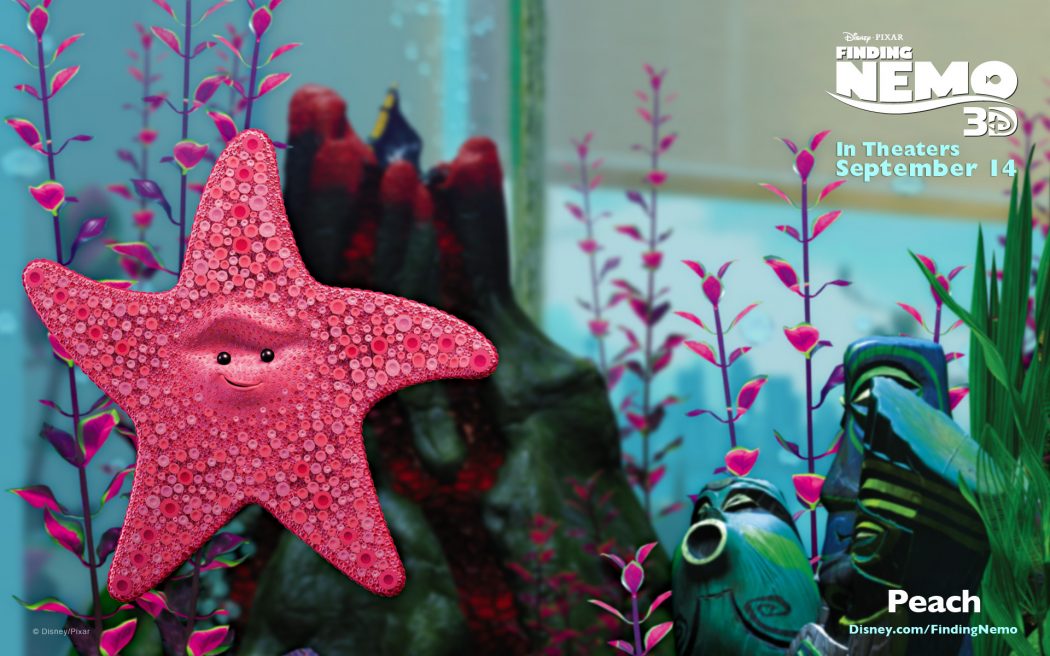 Finding Nemo is an American animated comedy and adventure movie that was released in 2003. Since its release the movie has gained $936,743,261 world-wide and it was the second highest grossing movie in the year 2003. Moreover, the movie received a lot of positive reviews and it won an Academy Award for Best Animated Feature and other awards such as: Kids Choice Awards for Favourite Movie and Favourite Voice from an Animated Movie (Ellen DeGeneres) and Saturn Award for Best Supporting Actress. Finding Nemo was also nominated to multiple awards including The Golden Globe and The MTV Award.
Facebook Twitter Tumblr Pinterest Reddit WhatsApp Telegram
Share
Facebook Twitter LinkedIn Pinterest Reddit WhatsApp Telegram Viber