Diamonds are known to be very expensive and precious, however they are sought after by most of the women if it is not all of them. You can find that most of the engagement and wedding rings are encrusted with breathtaking diamonds in different numbers, sizes and colors. The white color is the most common color, but this does not mean that there are not other colors which are desired and preferred by women and girls. There are several colors such as pink, green, red, blue, yellow, brown, violet, orange and even black. Black diamonds are rare and cannot be easily found like other colors especially the white color. These rare diamonds are used for adorning rings especially wedding rings for both men and women, although the wedding rings usually come in the form of simple bands without creating holes that are adorned with different precious stones to represent eternity. 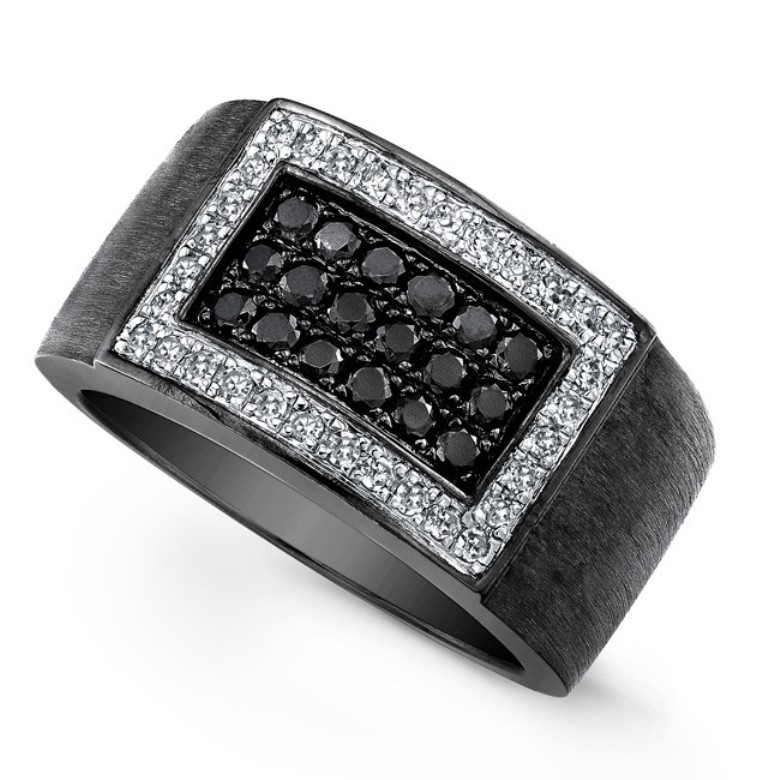 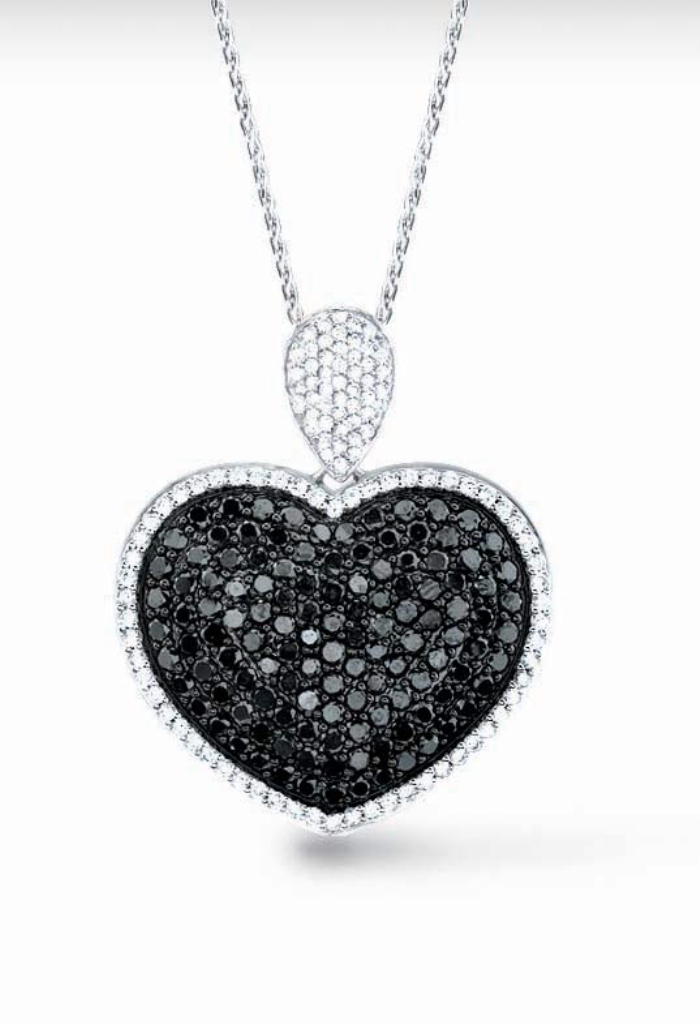 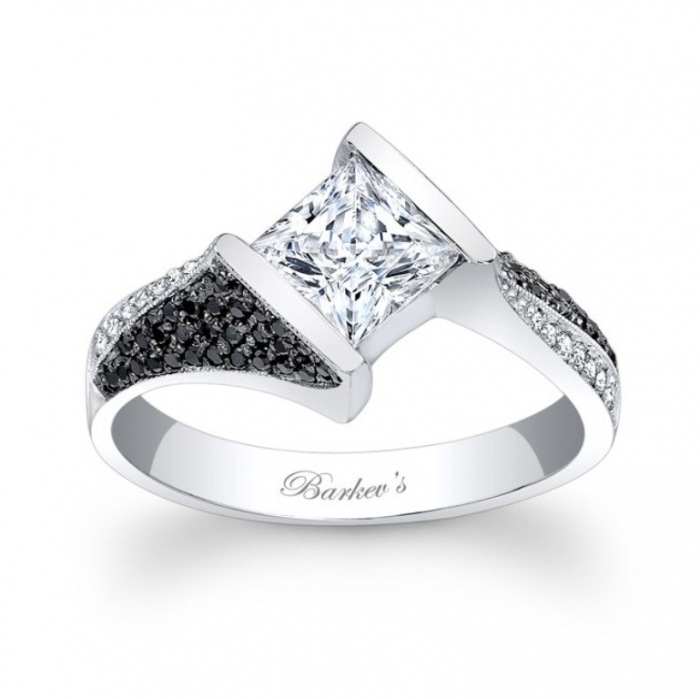 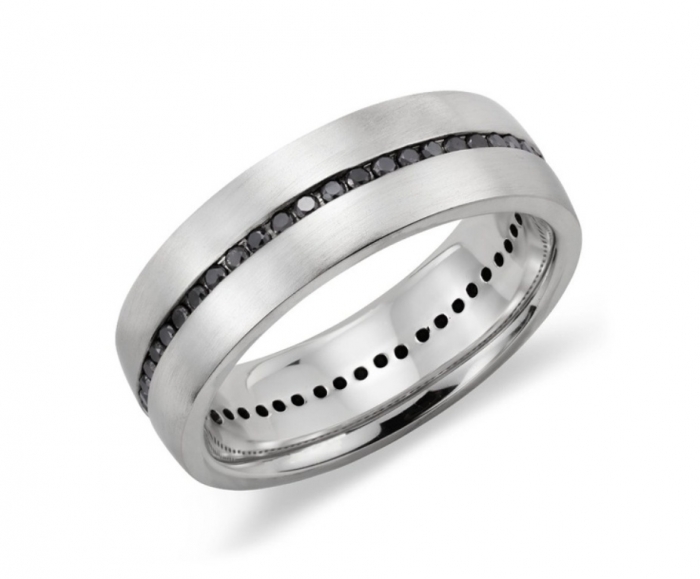 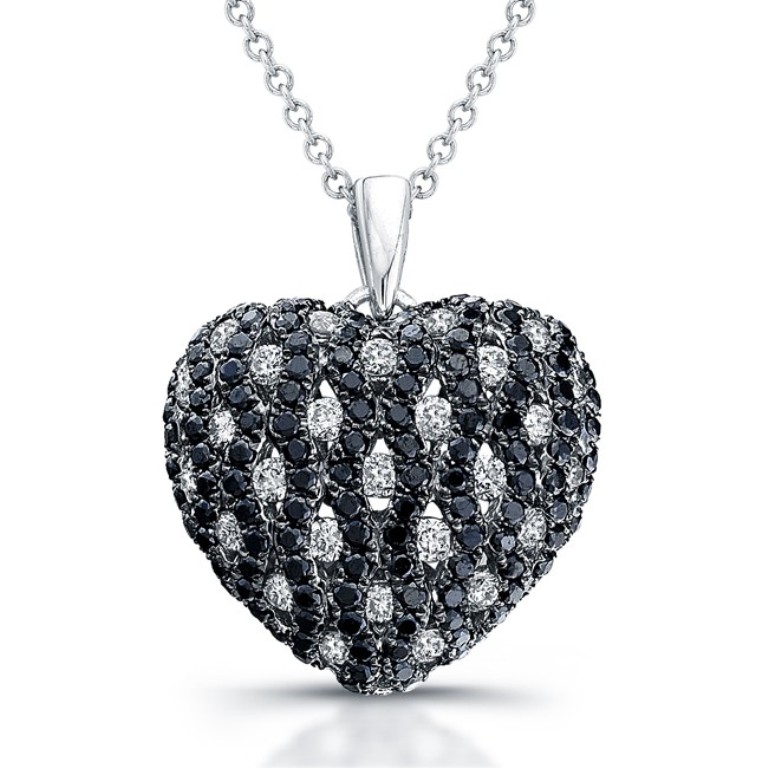 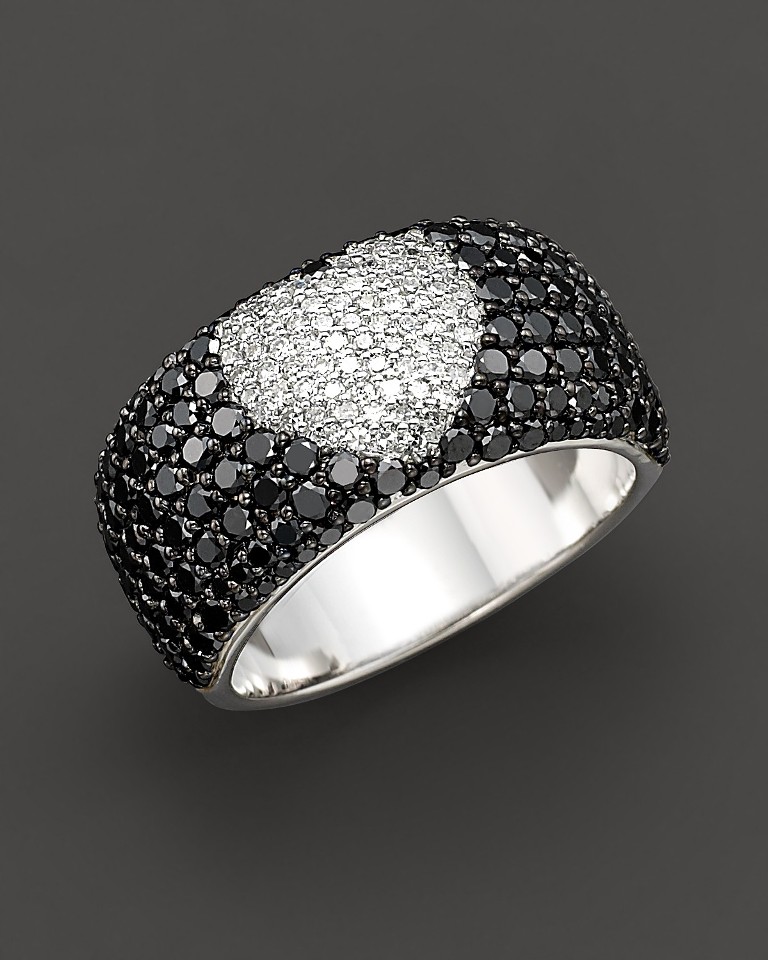 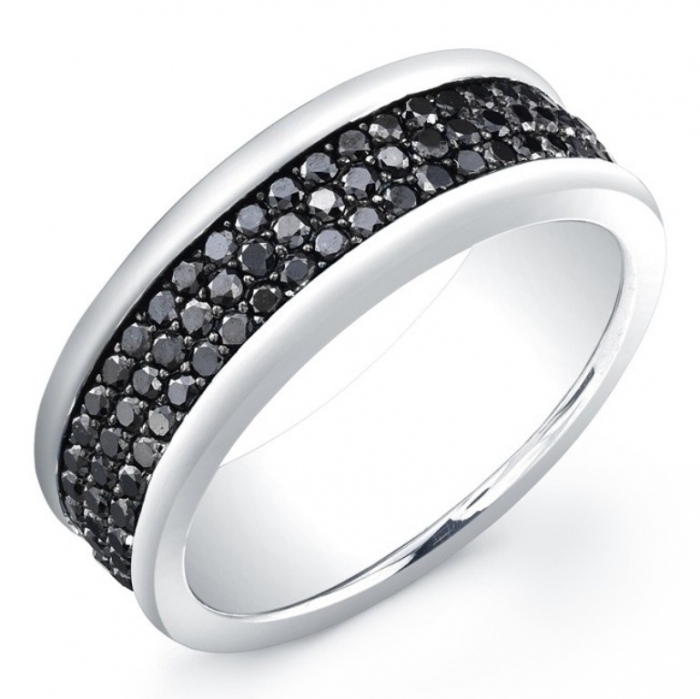 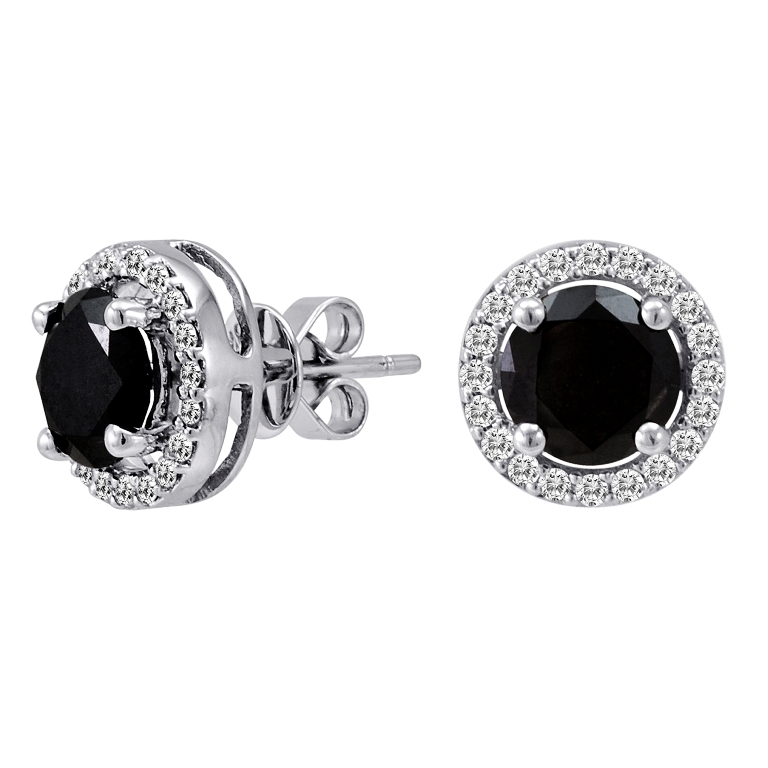 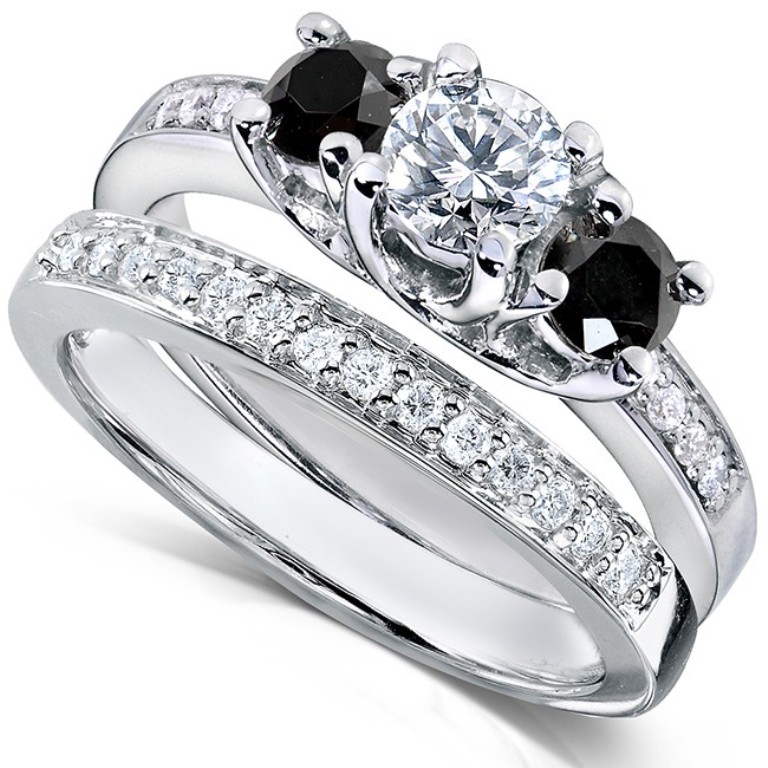 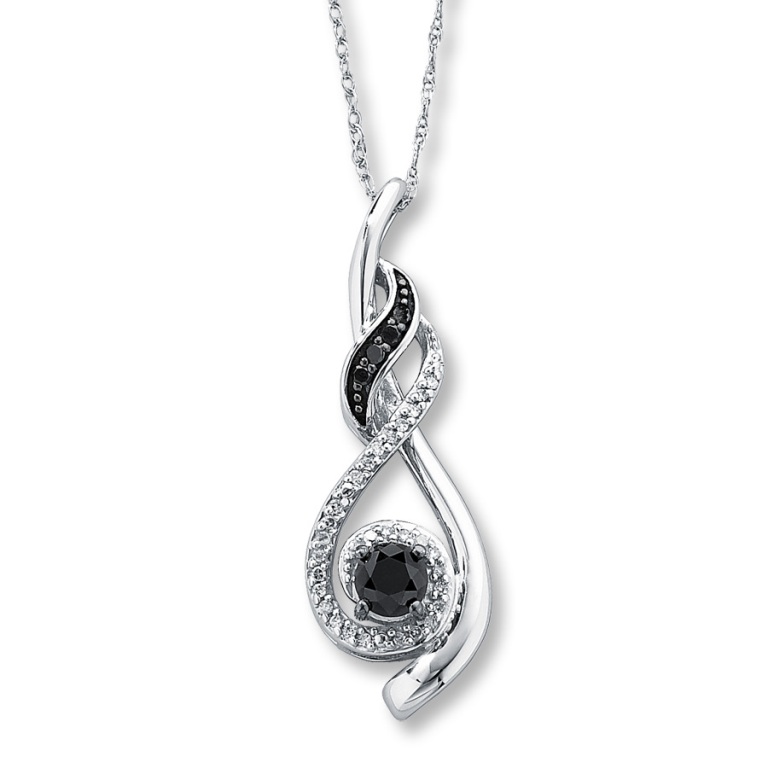 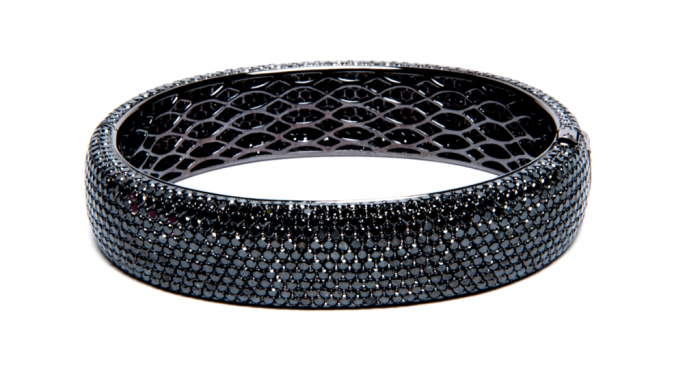 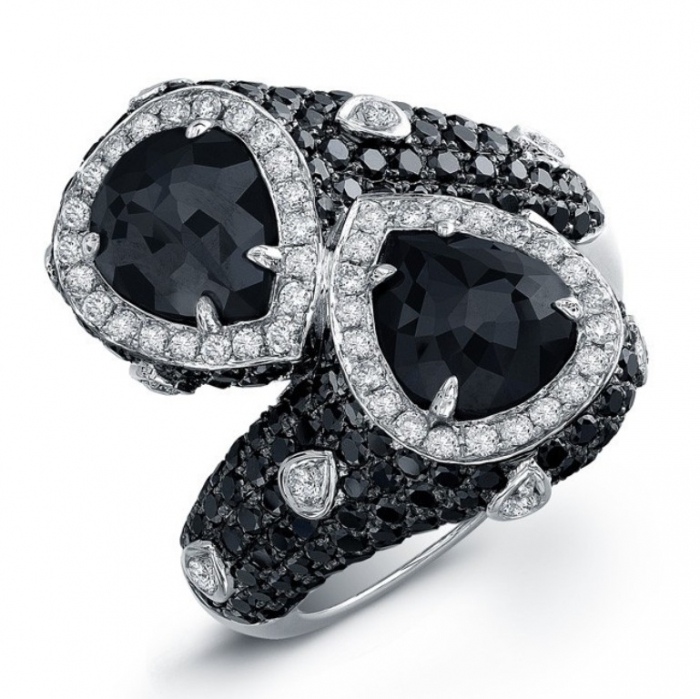 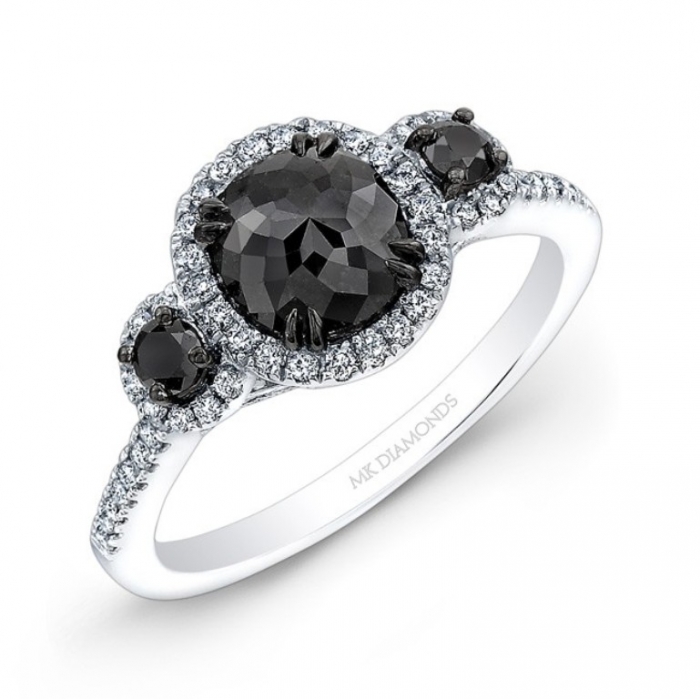 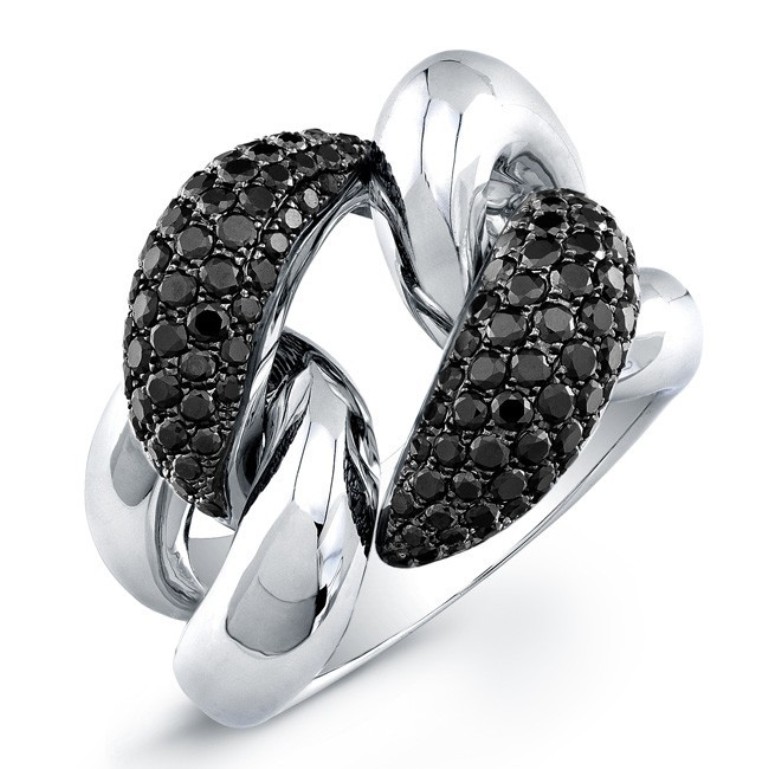 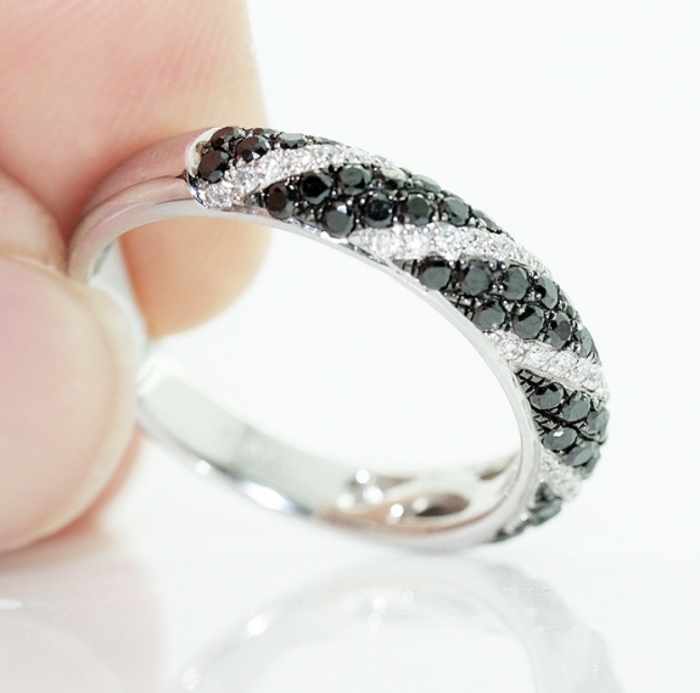 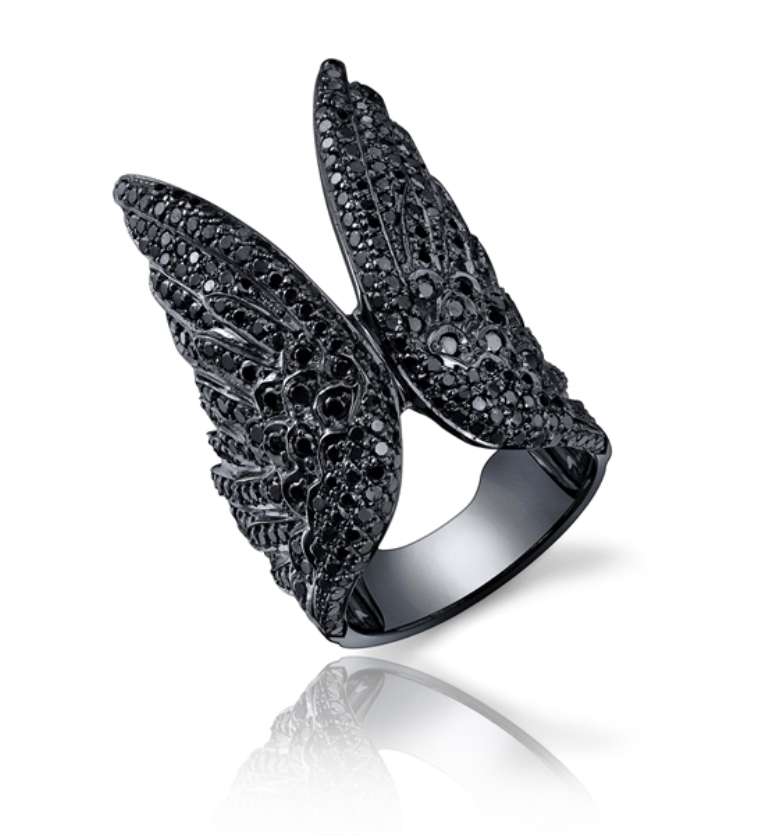 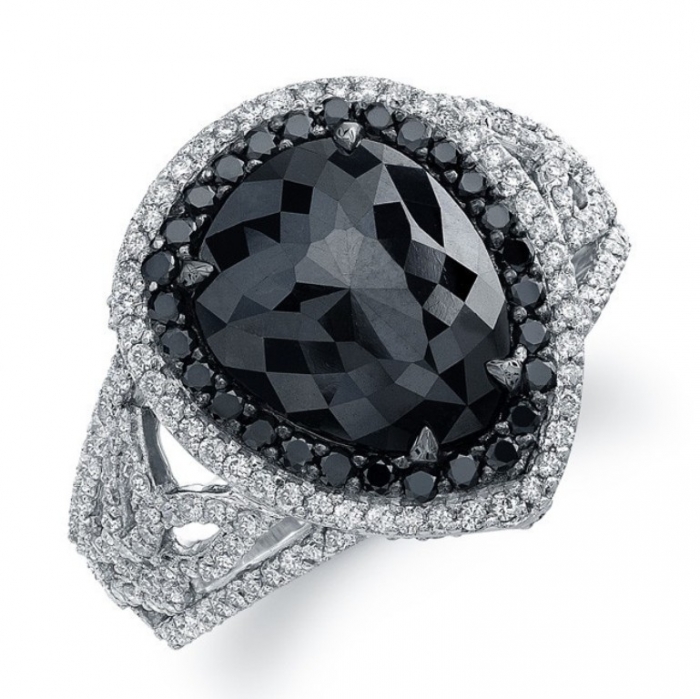 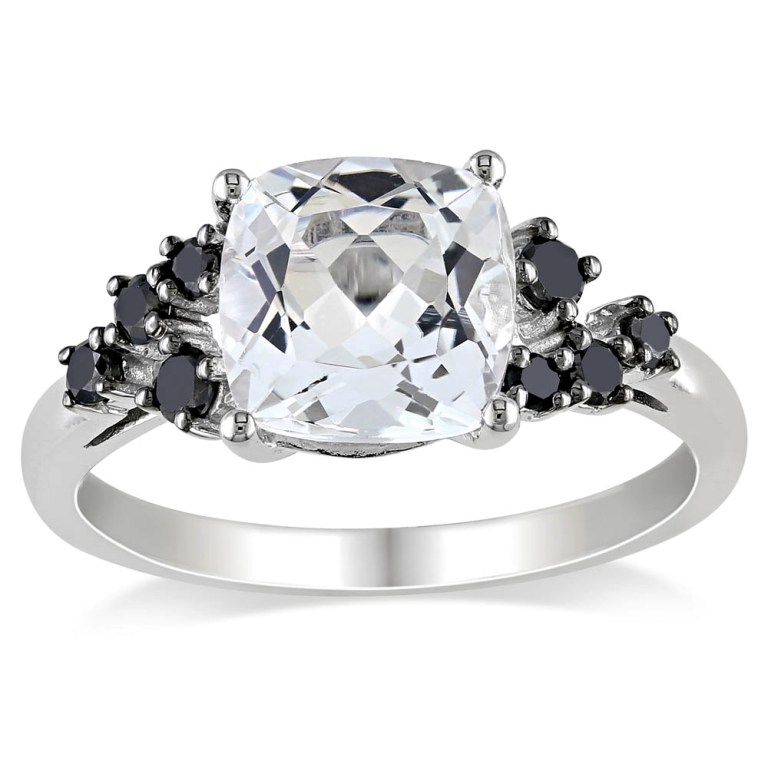 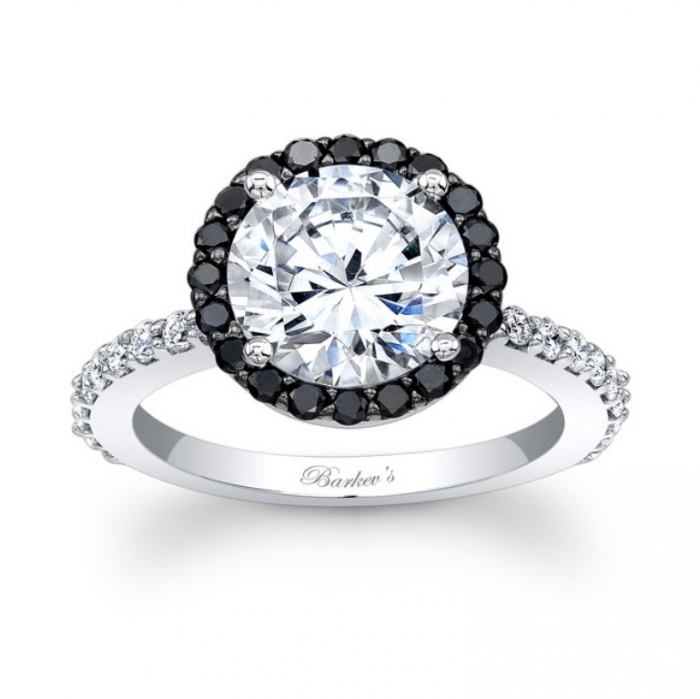 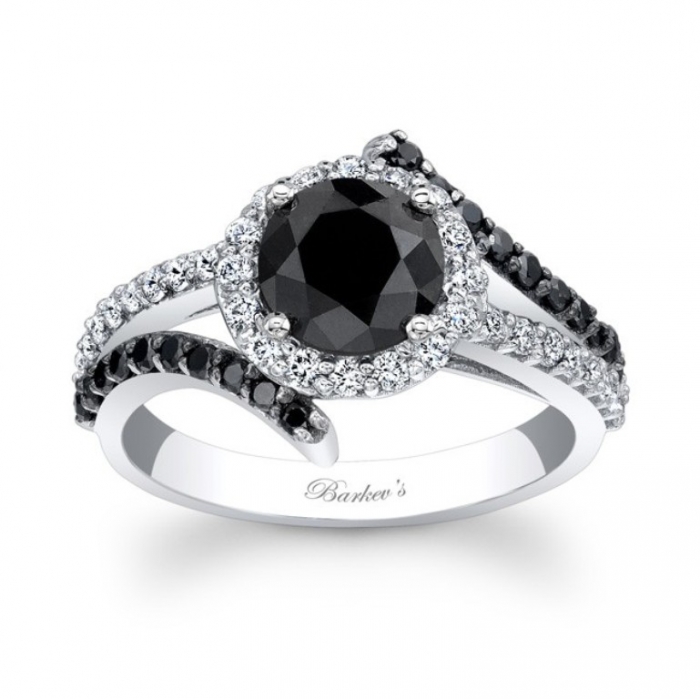 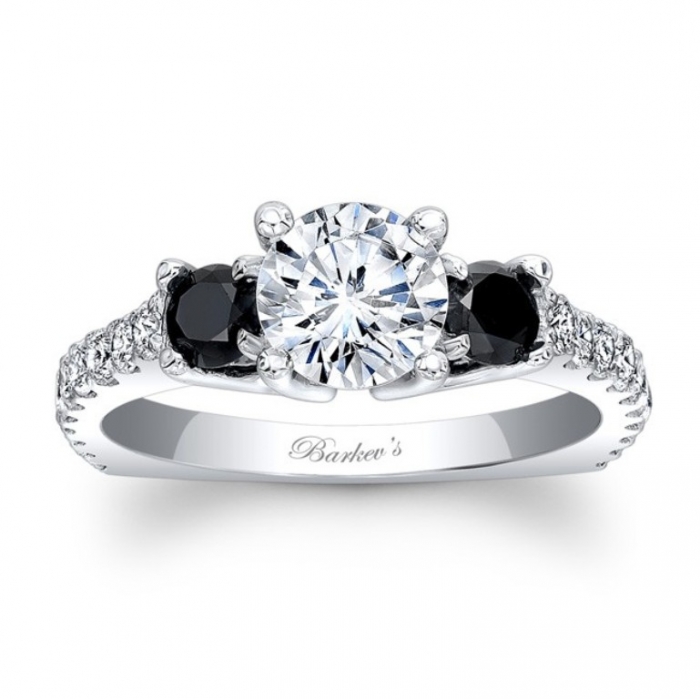 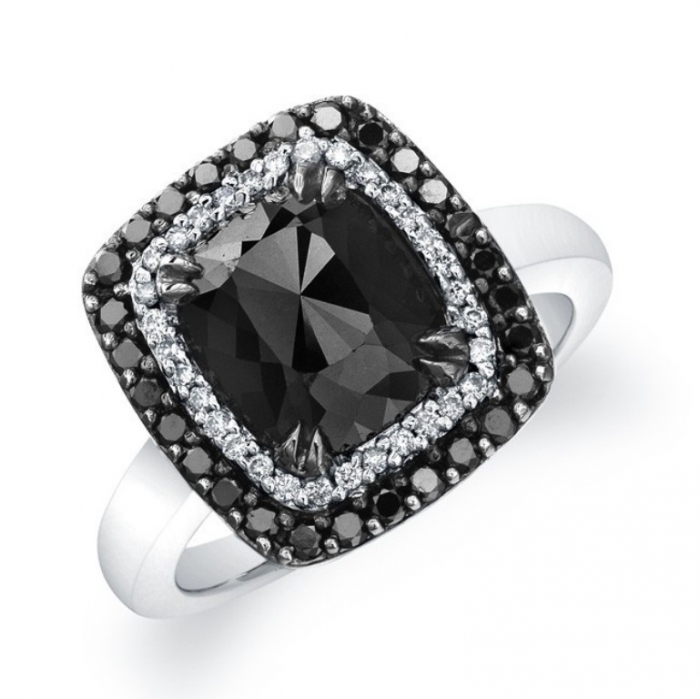 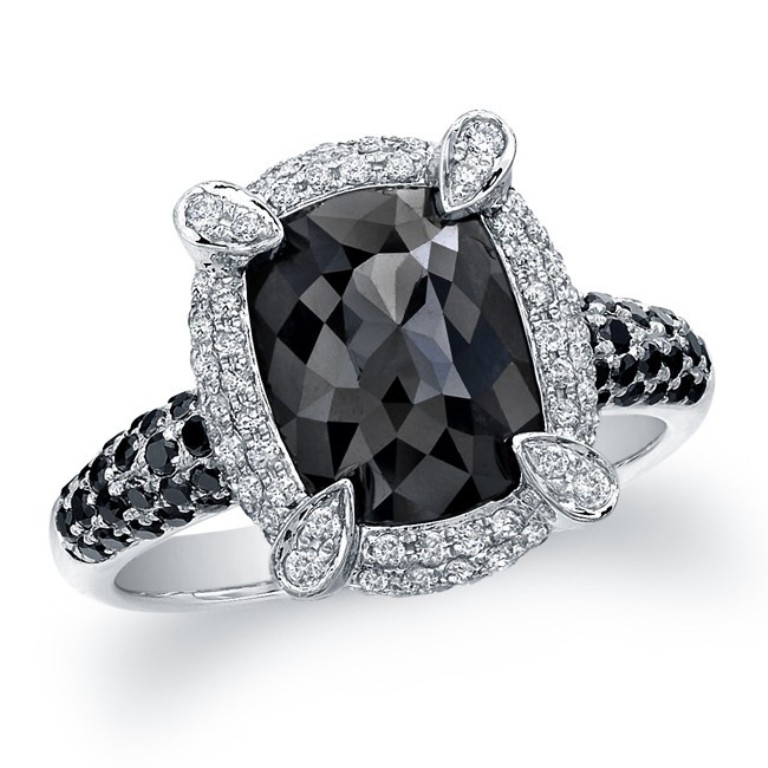 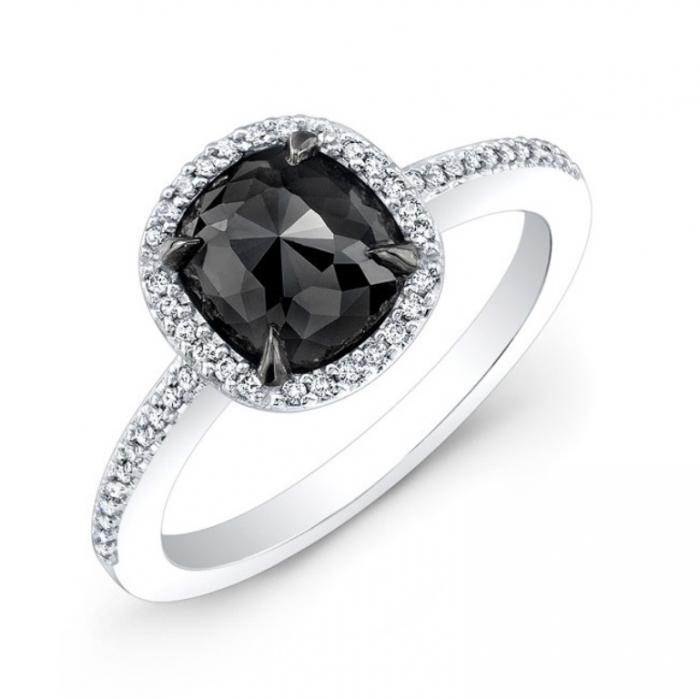 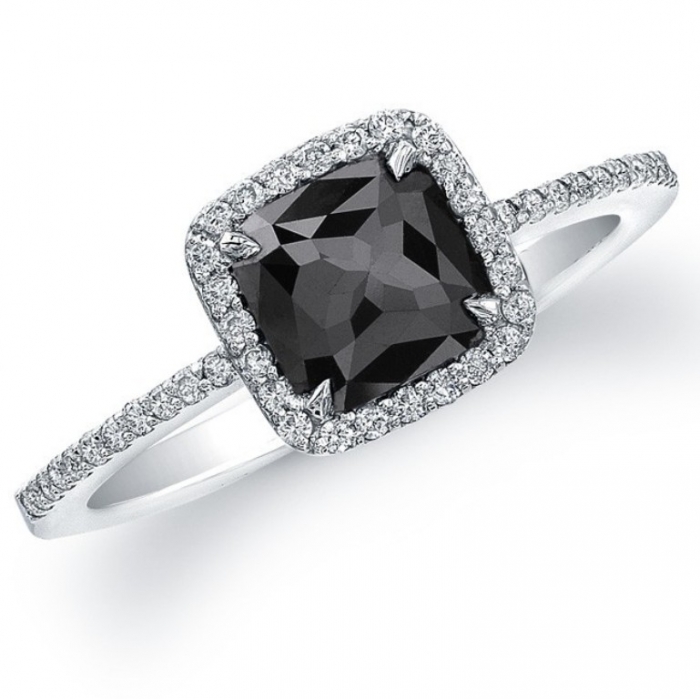 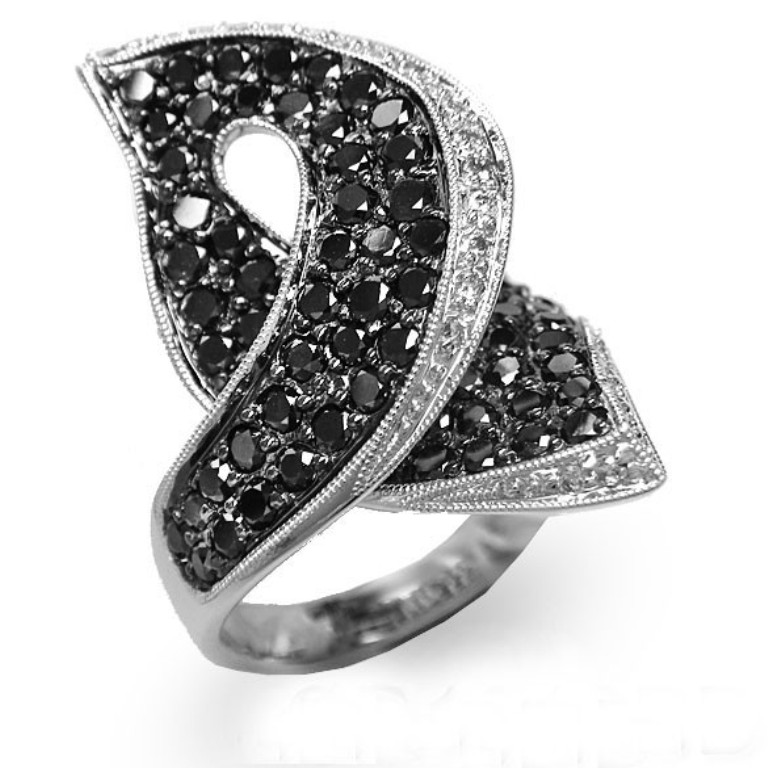 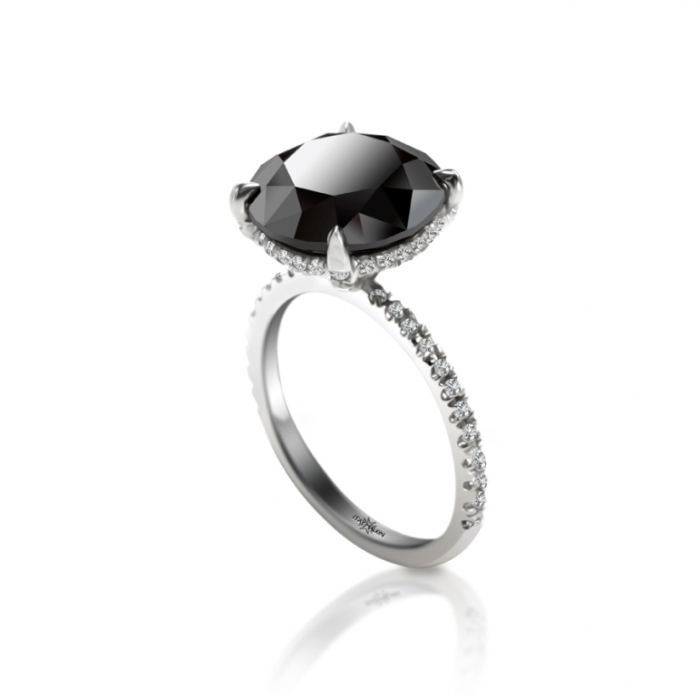 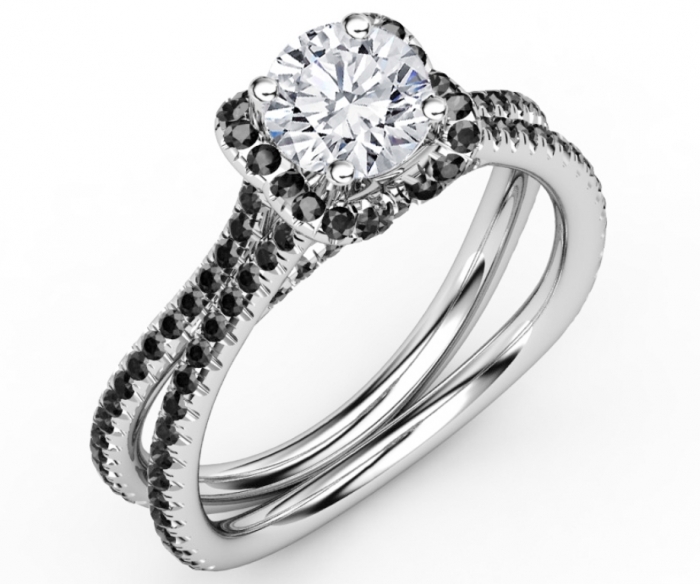