There are a big number of various colored creatures that exist in the world whether it was birds, reptiles, sea creatures or insects. Color plays an important role in the natural world as the colored creatures with colors of nature could match together to give a creative view. Some colorful creatures which you could see, you will think for a moment that it is not a real or some one have drawn it because of its individuality; One of these creatures is the Peacock which looks very unique in arranging its matching colors. 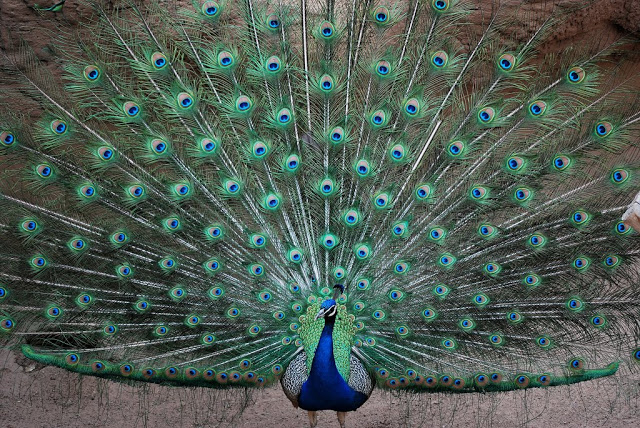 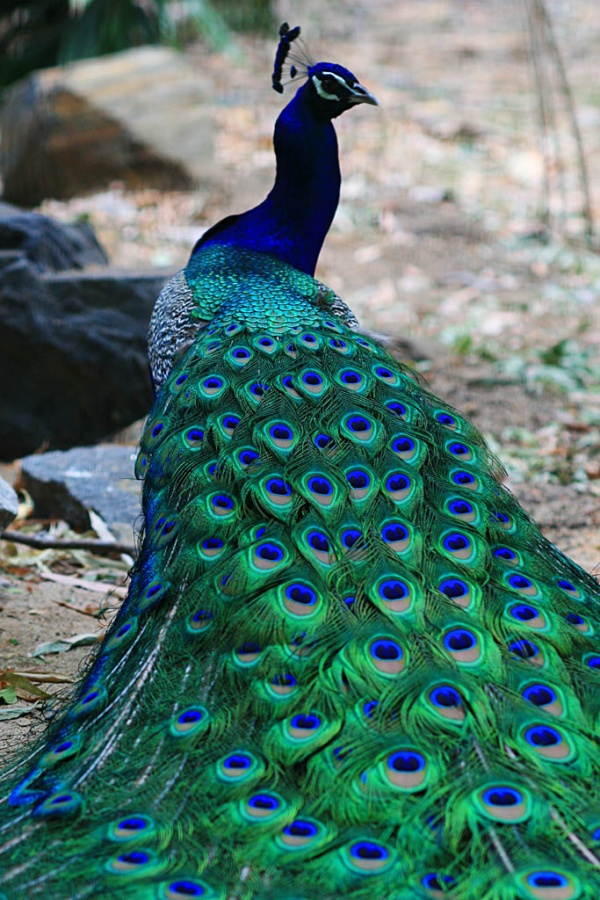 The blue poison arrow frog is from south America and its chromatophores are in three discrete layers. The top layer is made of xanthophores which contains yellow pigments, the middle layer is made of iridophores and the bottom layer includes melanophores with brown or black melanin. 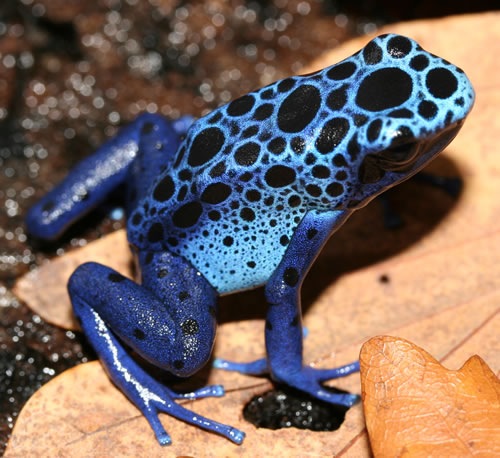 There are some creatures are colored with the colors of food which they eat such as the eye-catching colored birds. Researchers found that some birds are colored according to their special diet or food as it affects on their own colors, their color also could be absorbed of an array of seeds. 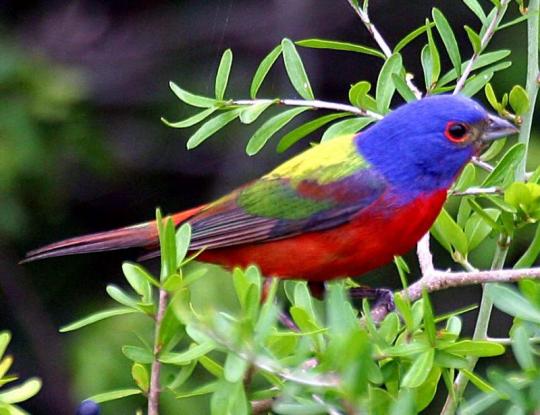 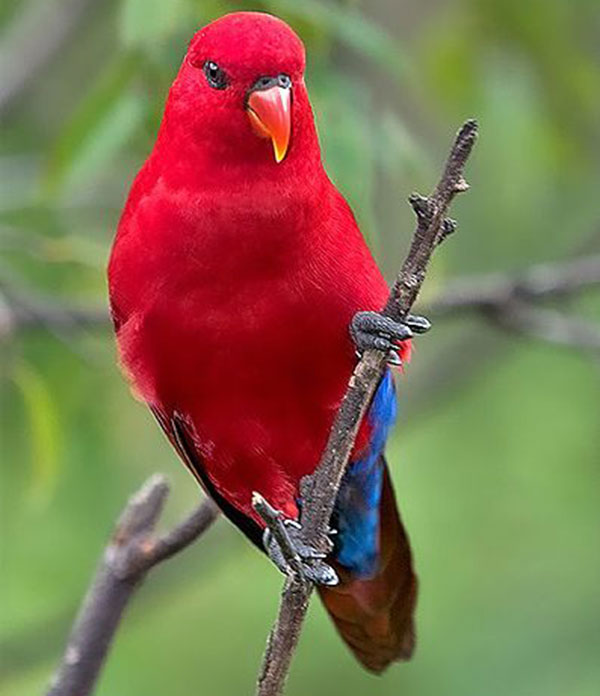 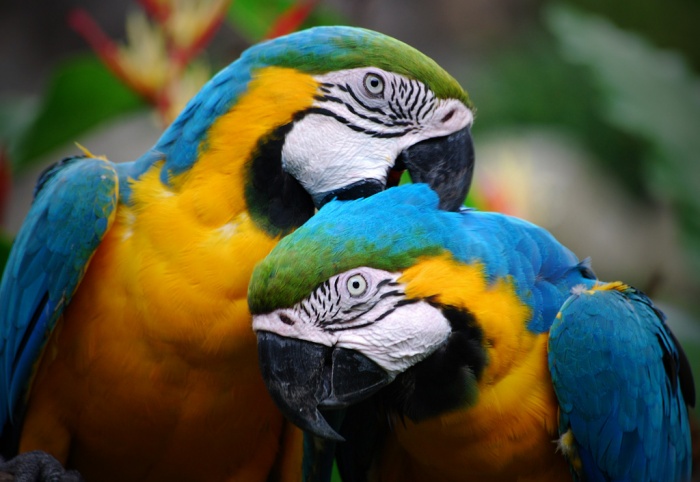 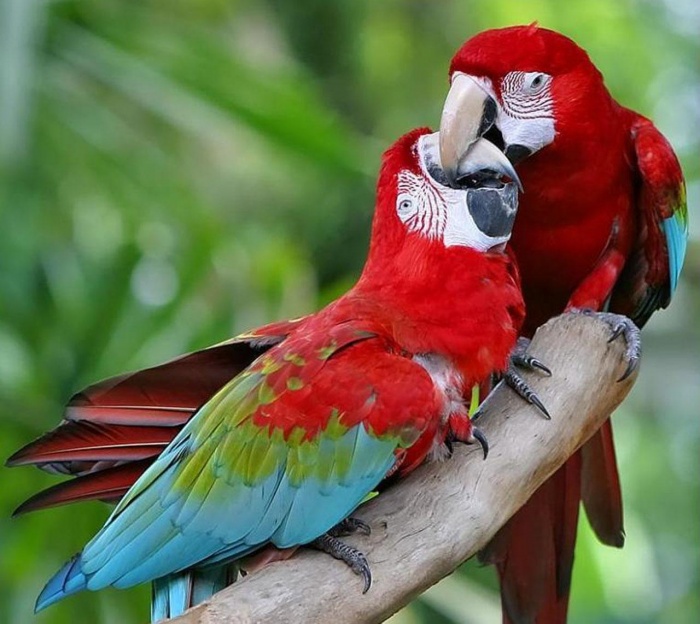 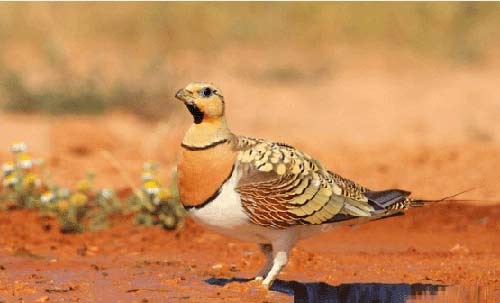 Colored creatures could be every where all over the world and in different kinds and genres, Here are some images of eye-catching colorful creatures. 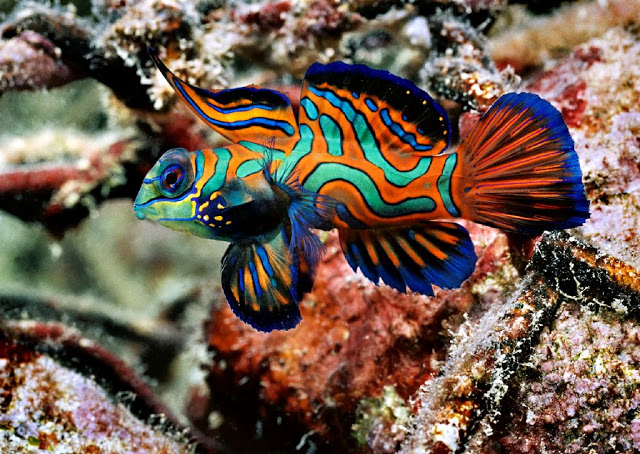 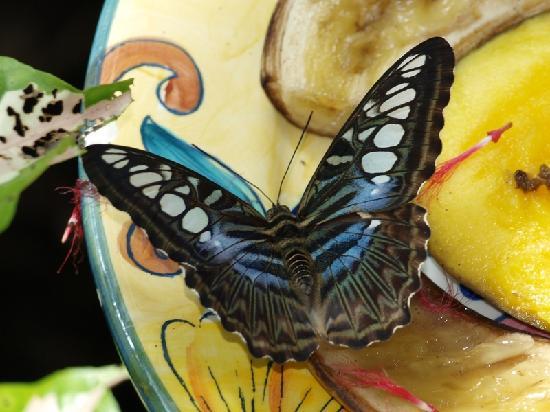 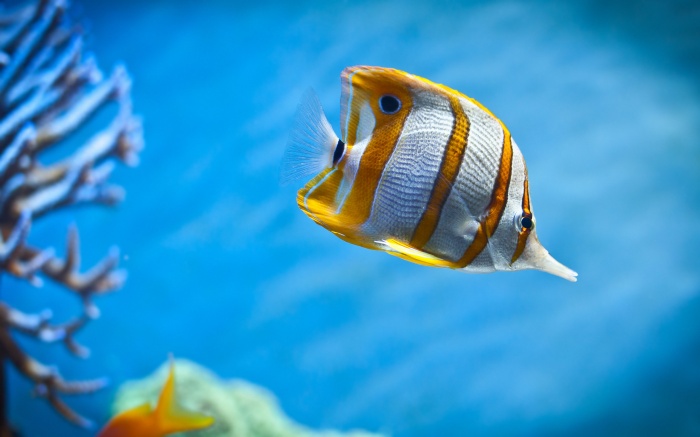 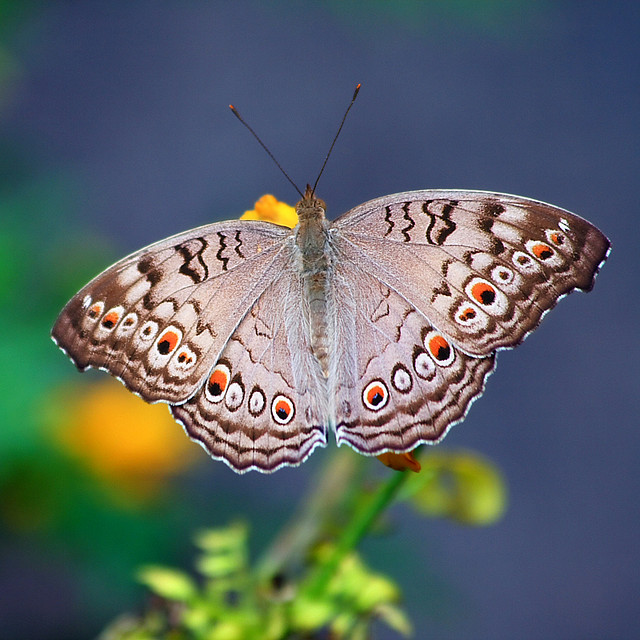 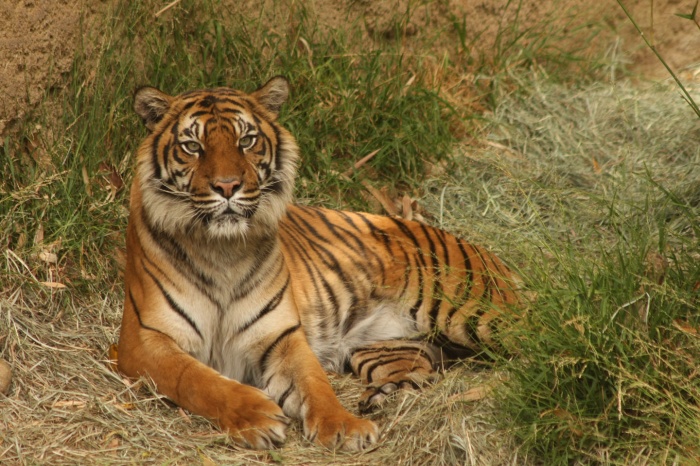 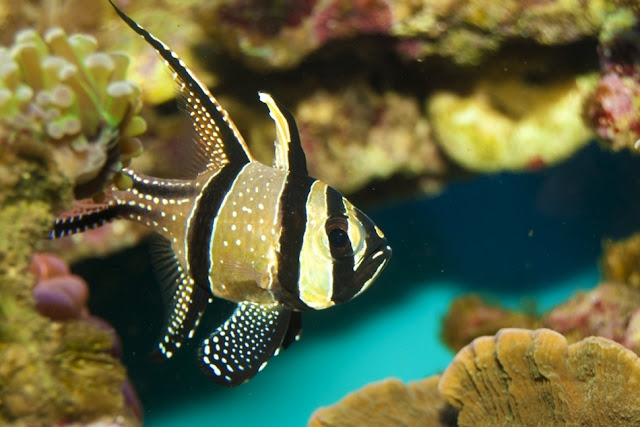 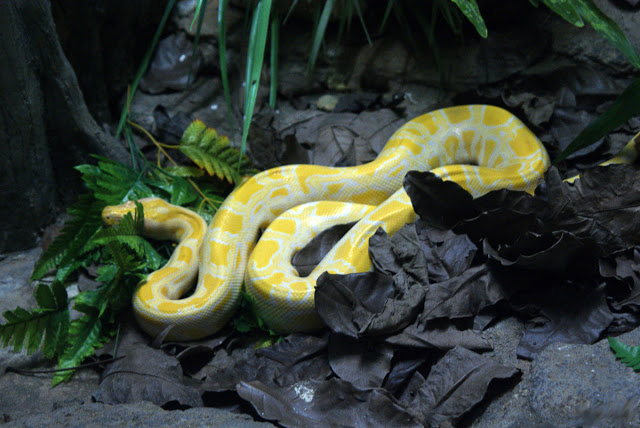 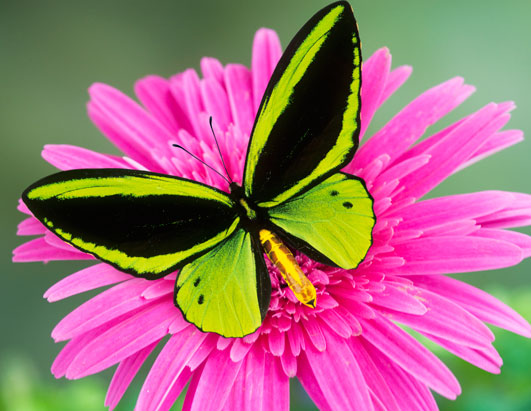 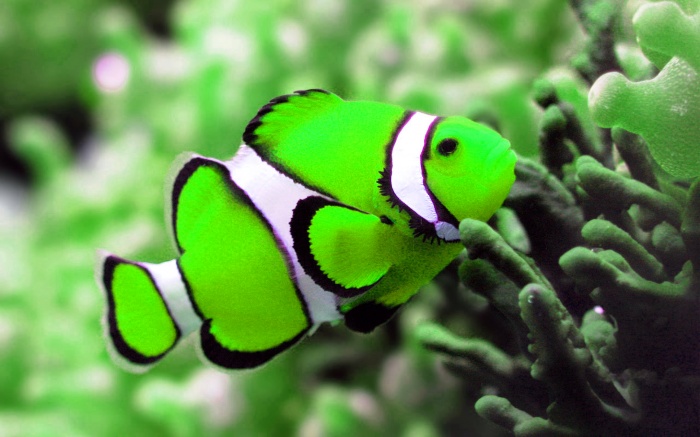 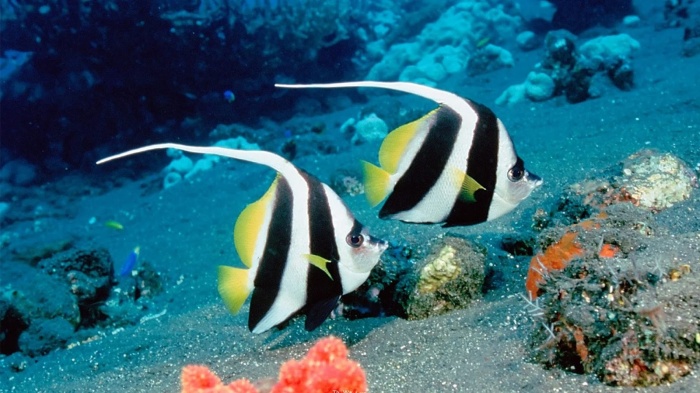 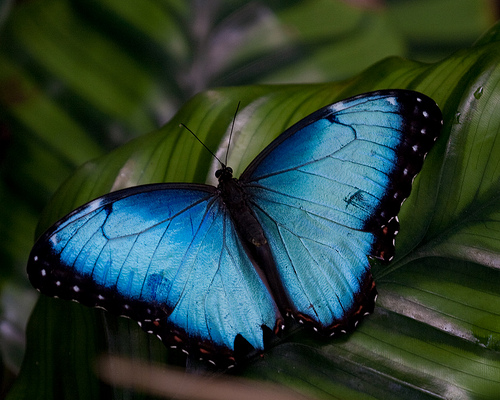 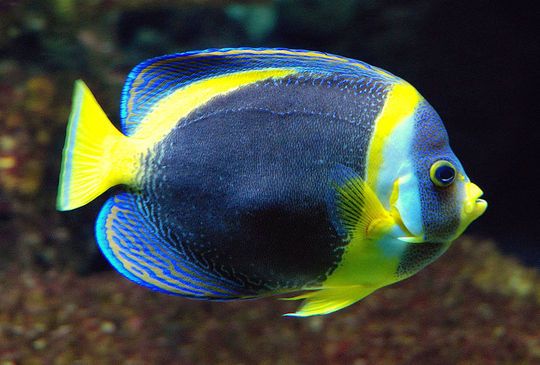 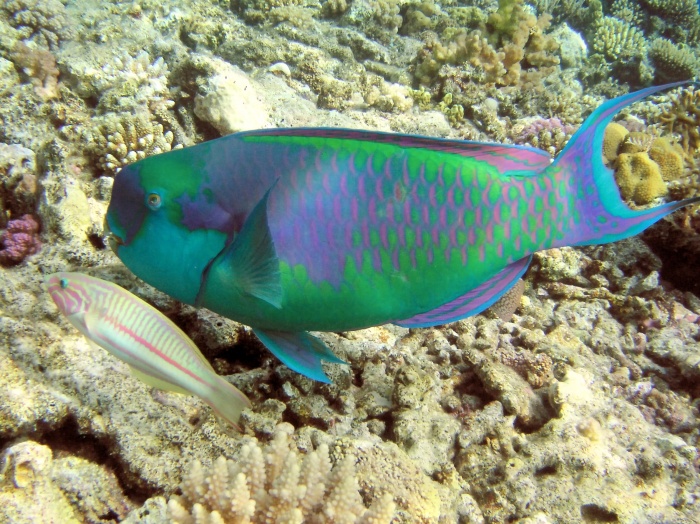 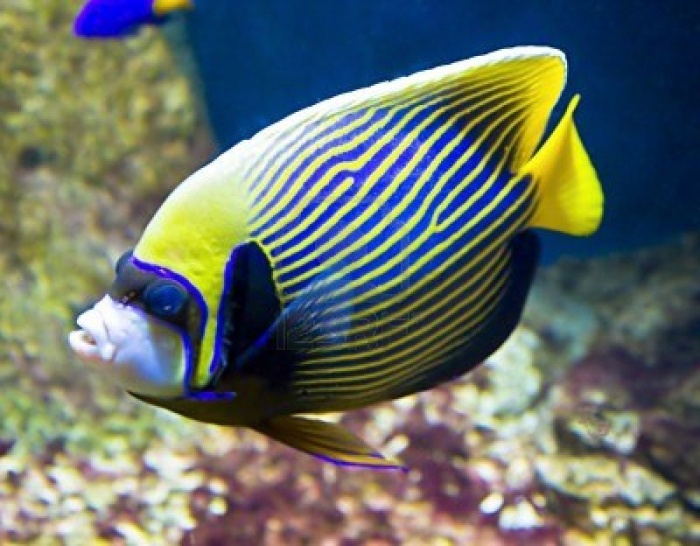 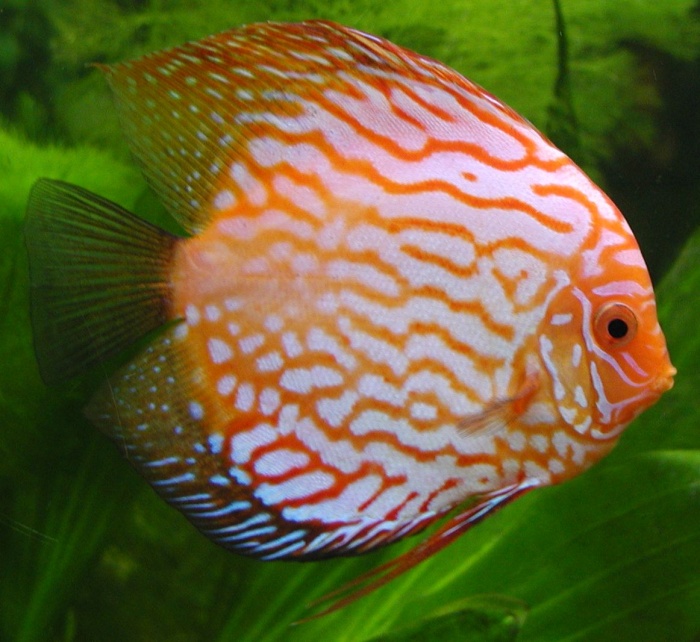