People started at that time to leave movie theatres because they began to bring televisions at their homes and there was no need for going to movie theatres to waste their money. This was considered as a big problem for movie studio executives who decided to look for a solution for this problem and this is why they decided to present 3-D movies to bring people back to movie theatres. Some people were enjoying their time in the 1950’s through watching ants as they were making ant farms through bringing glass cases and preparing them to be a good and suitable environment for the ants to live in. There are also other trends and fads that were popular among people at that time but what about the fashion trends and fads that were common during the 1950’s? If you do not have enough information about these fashion trends and fads, take a look at the following points to decide the best of them. 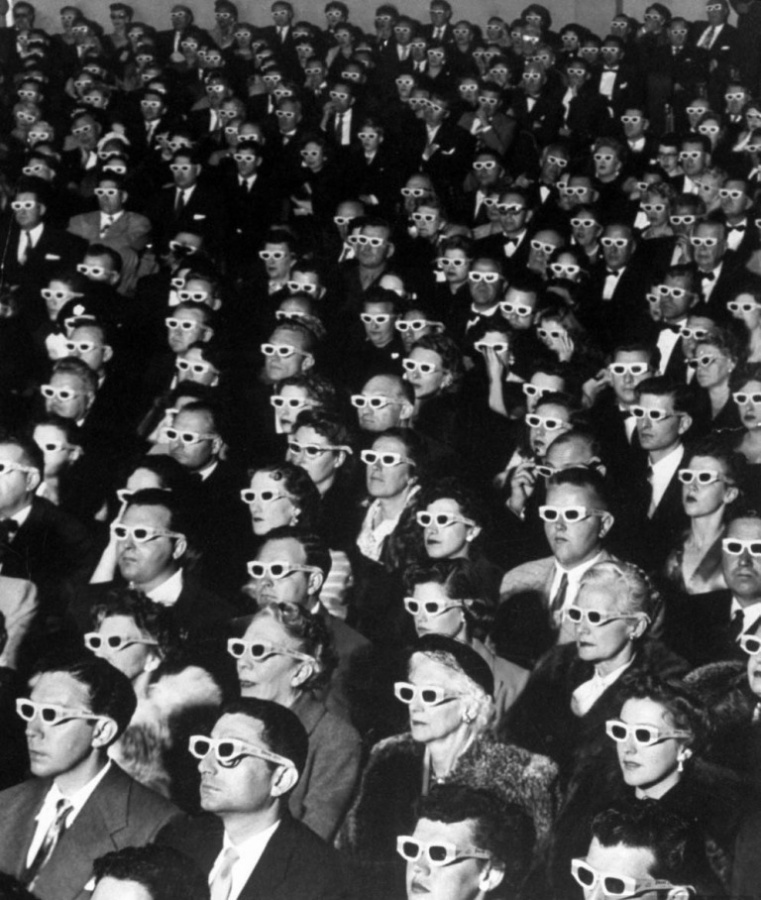 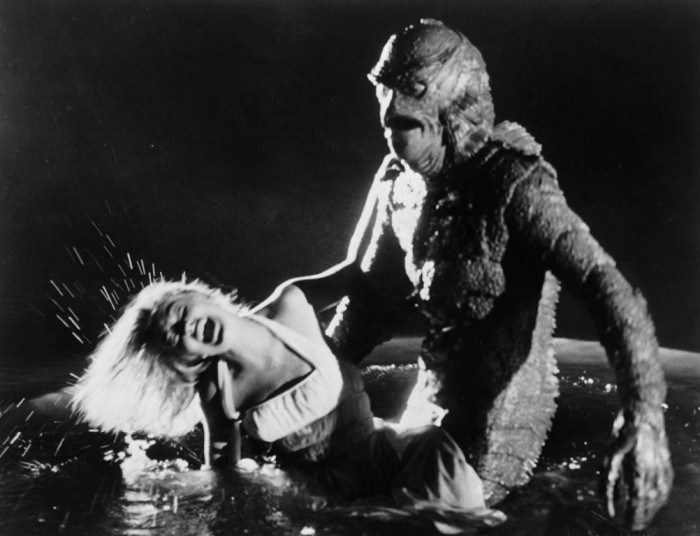 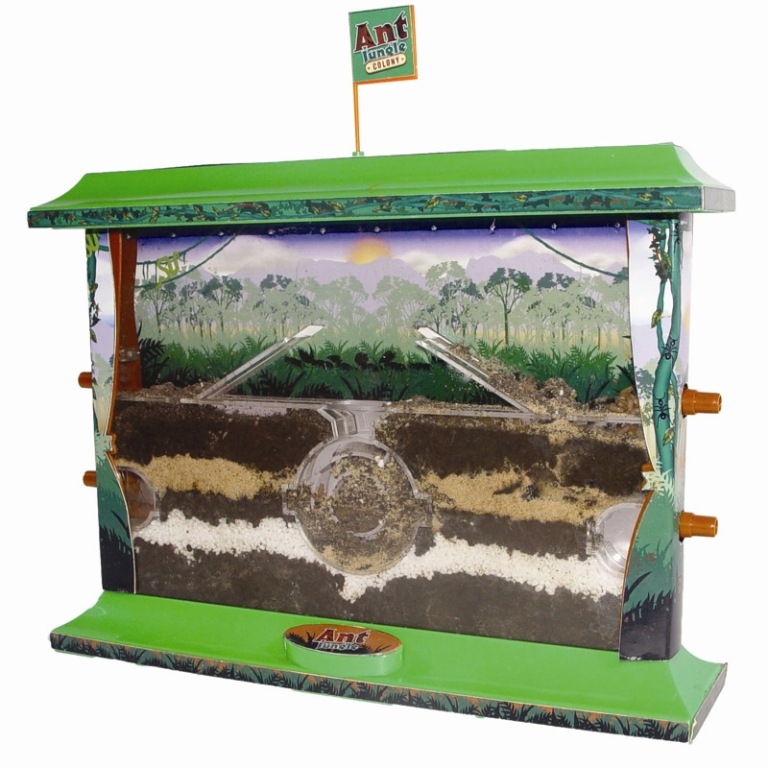 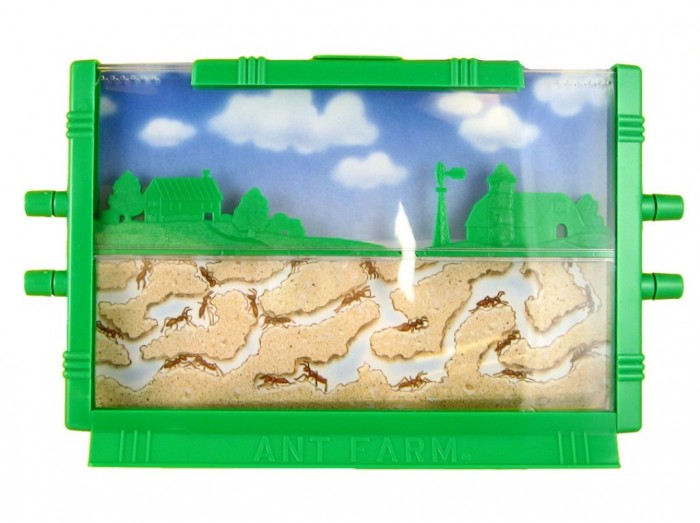 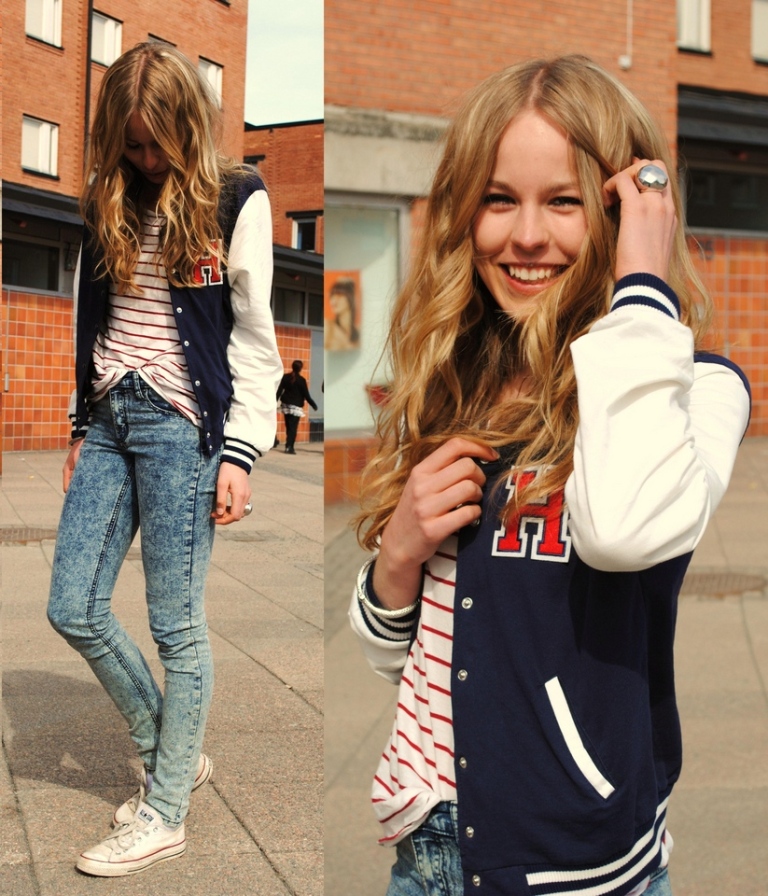 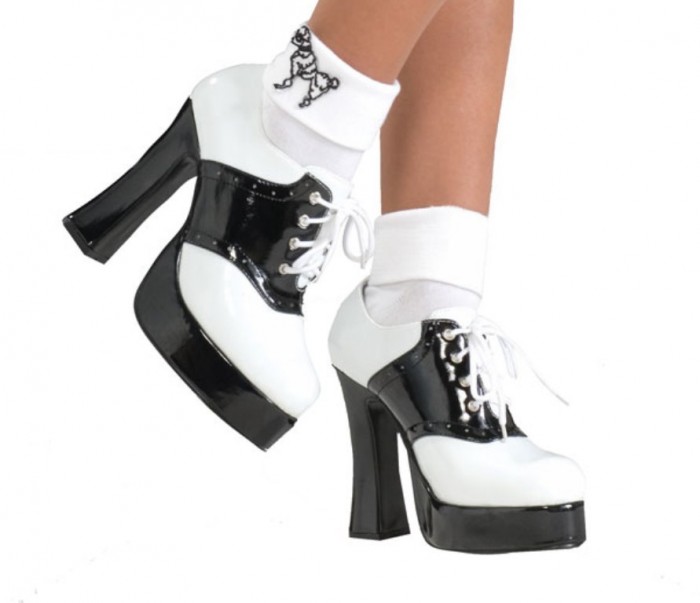 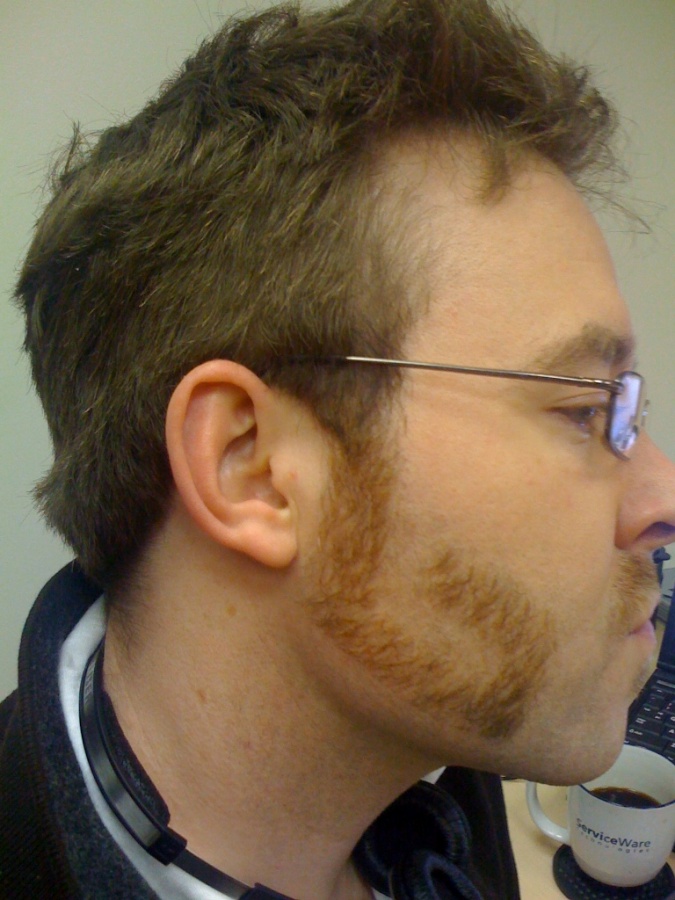 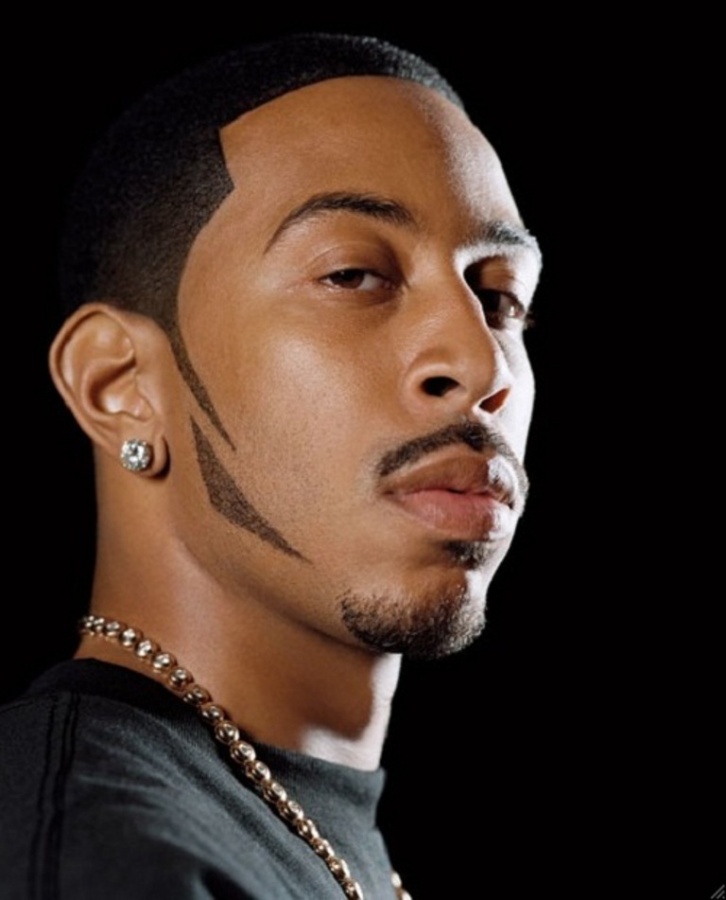 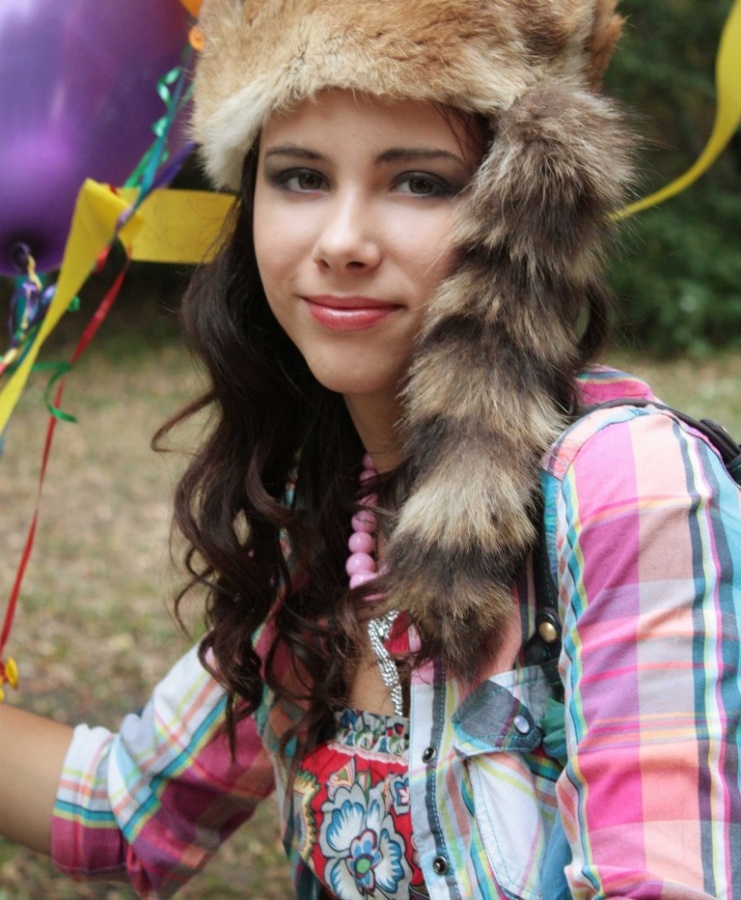 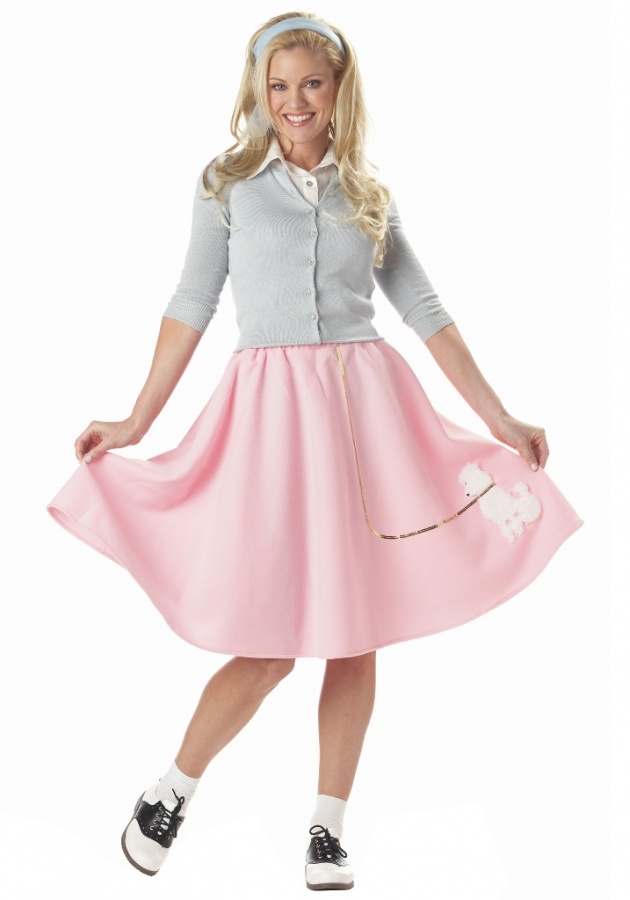 Among the funniest fads that were popular in the 1950’s was telephone booth stuffing that was first made by college students and then spread in different countries around the world such as South Africa, Durban, Canada, Britain and United States. People were squeezing themselves inside the telephone booth until there is no place for more people to come inside. It was like a competition among students across the world as they were trying to set a world record and beat the records of others. Unfortunately, this fad did not last for a long time and it quickly disappeared in 1959. 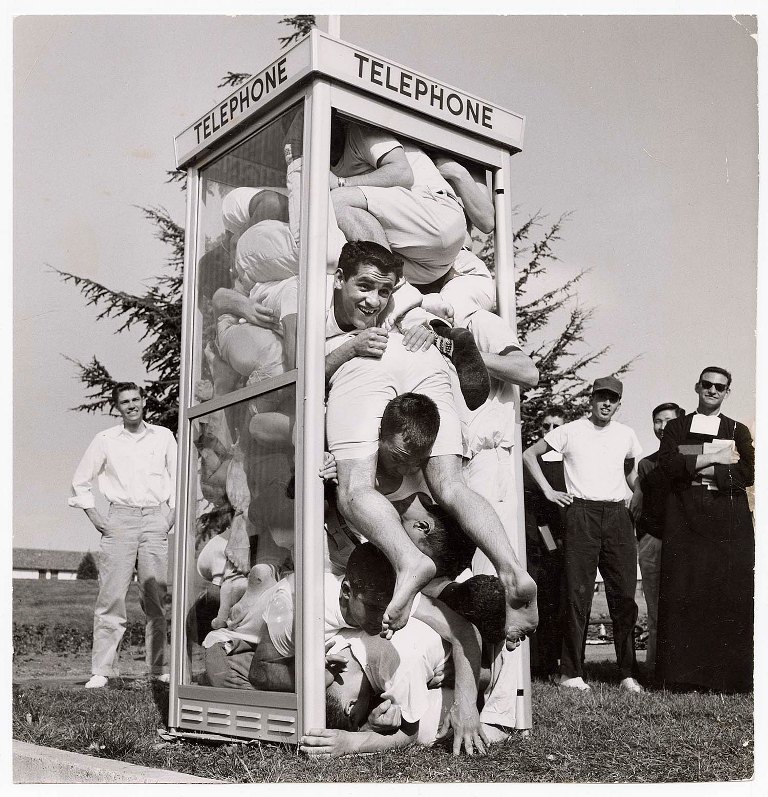 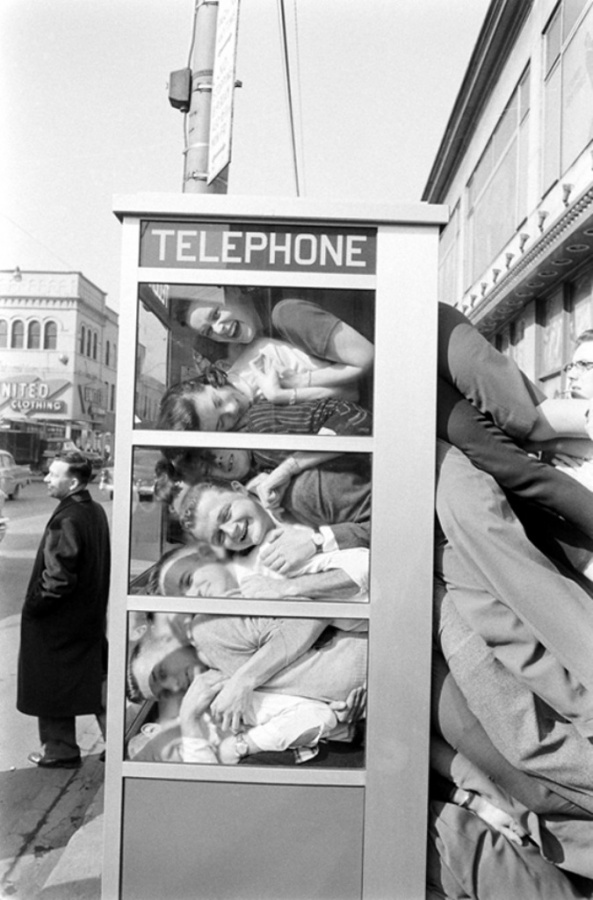