Adventure stories are very exciting for most of us. We like to learn and hear about these adventure stories that attract the reader or listener in a strange way. We always want to know what happened to the hero of the story, what are the risks that s\he faced during her\his expeditions and how did she overcame these risks and difficulties. Too many questions that come to our minds, once we start to read the story or listen to it. Adventure stories are unlike other stories, they are more interesting and attractive for all ages and not a specific age. Here, we present to you some of the best adventure stories that you will certainly like and hurry to read them.

The Worst Journey in the World: This book was written in 1922 by Apsley Cherry-Garrard who tells us about his journey to Antarctic while he was still a young man. He faces many difficulties and problems such as the weather which is extremely cold and unbearable as it makes things freeze and may lead to death. The story is full of feelings like tragedy and humor. 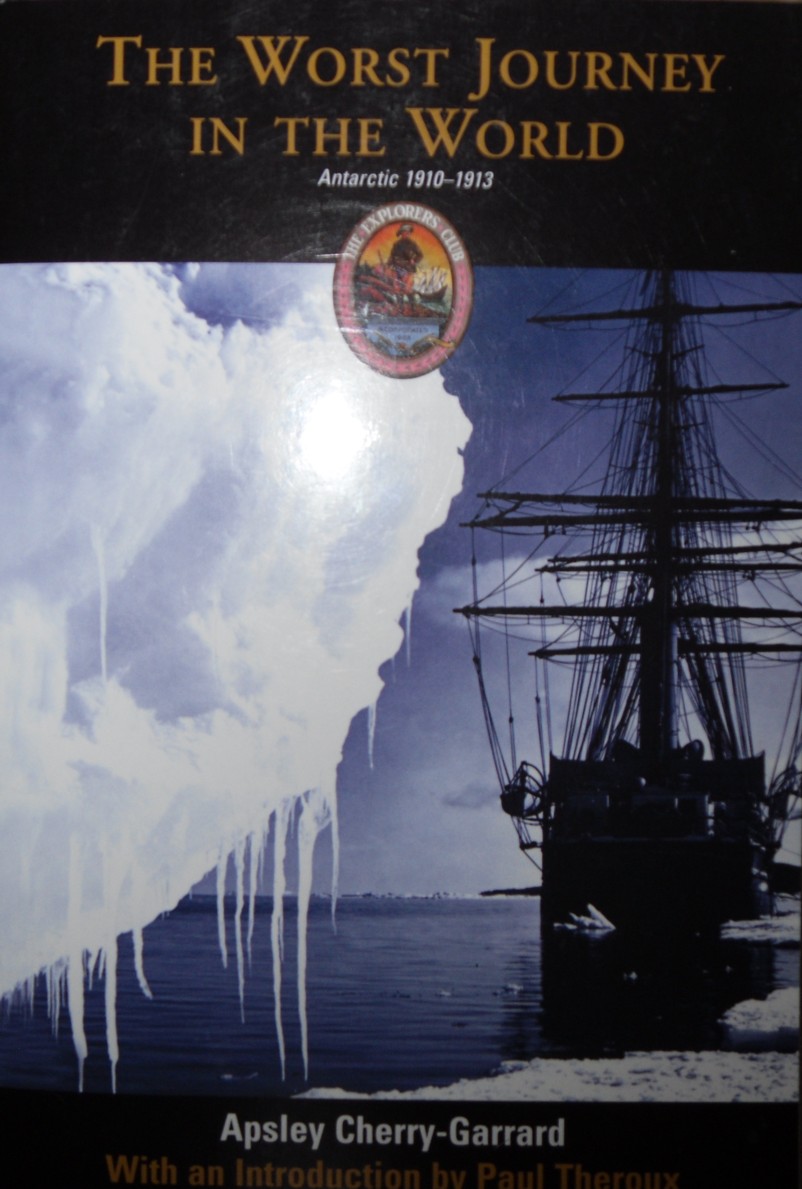 The Journals of Lewis And Clark: It is written by Meriwether Lewis and William Clark in 1814. It is about the journey of the two explorers Lewis and Clark to the Pacific ocean to explore a water path that leads to it. They discover many new things that were unknown before. 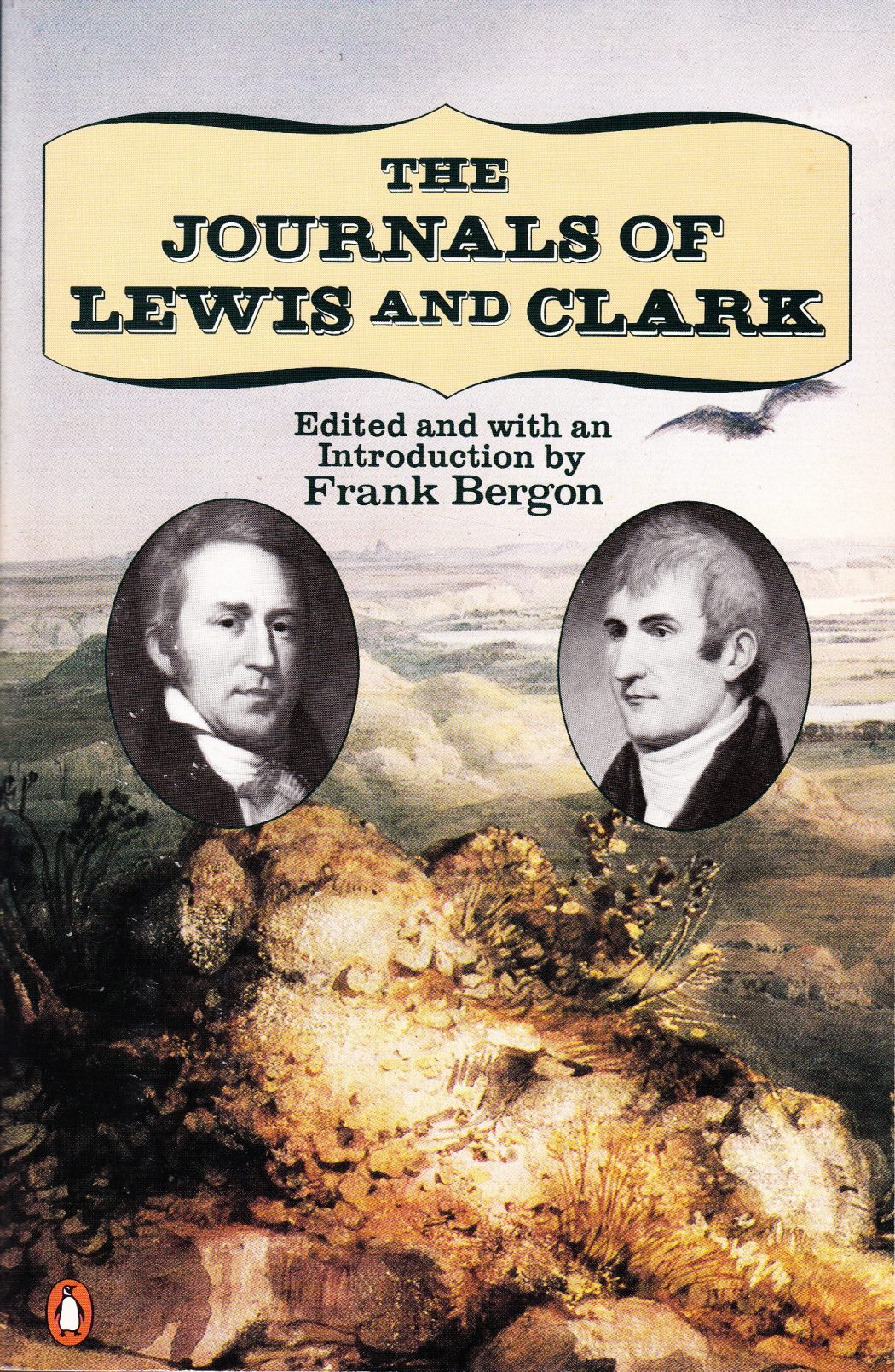 Wind, Sand & Stars : It was written in 1940 by Antoine de Saint-Exupéry. It is about Saint-Exupéry who used to fly mails from France to Spain and what he faces during flying in the air specially when the engine of the plane stops working. 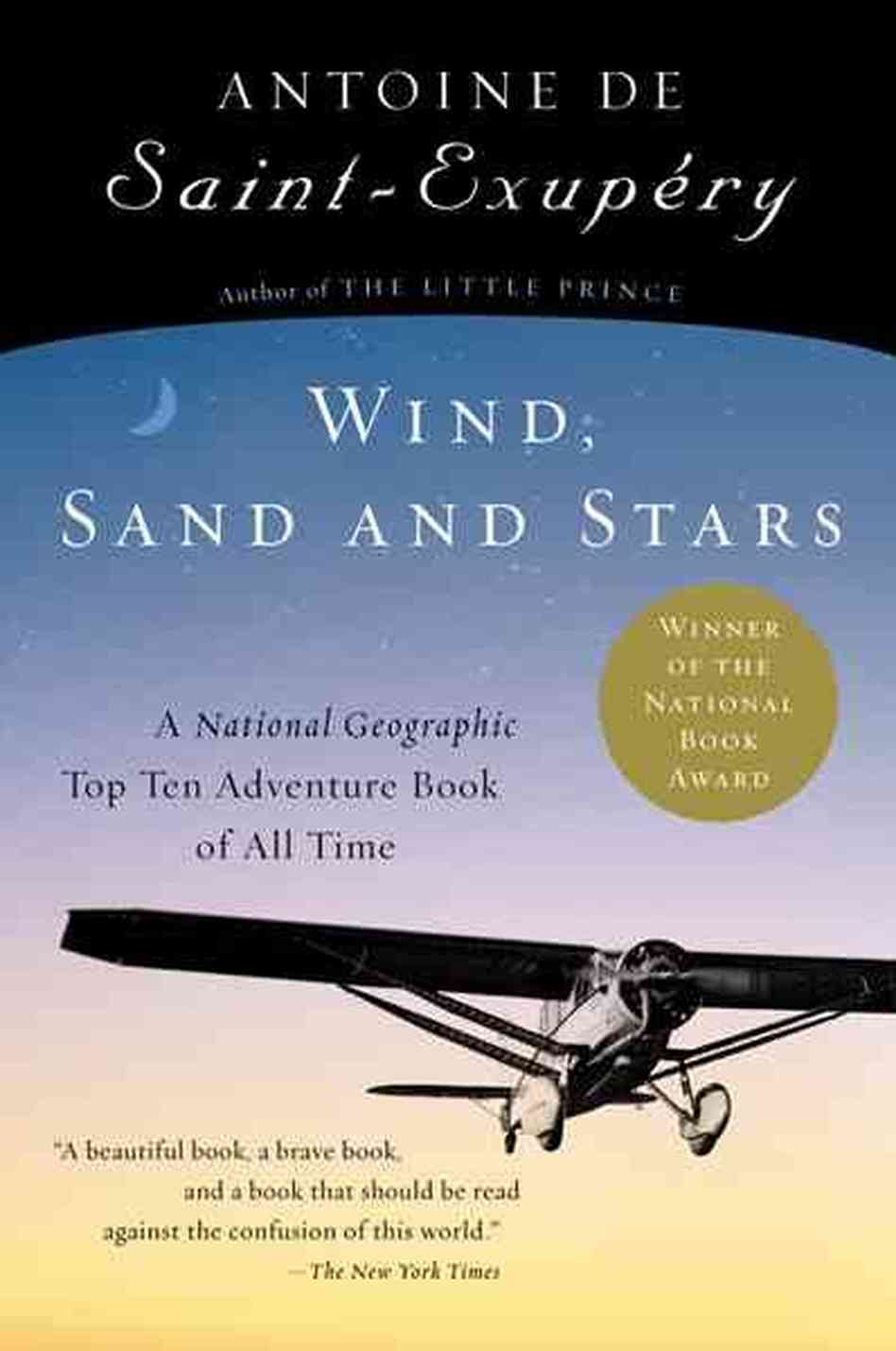 Exploration of the Colorado River : The book is written by John Wesley Powell in 1875. It is about an expedition to an unknown river which is Colorado and what the writer faces with his team on their way to explore this new river. 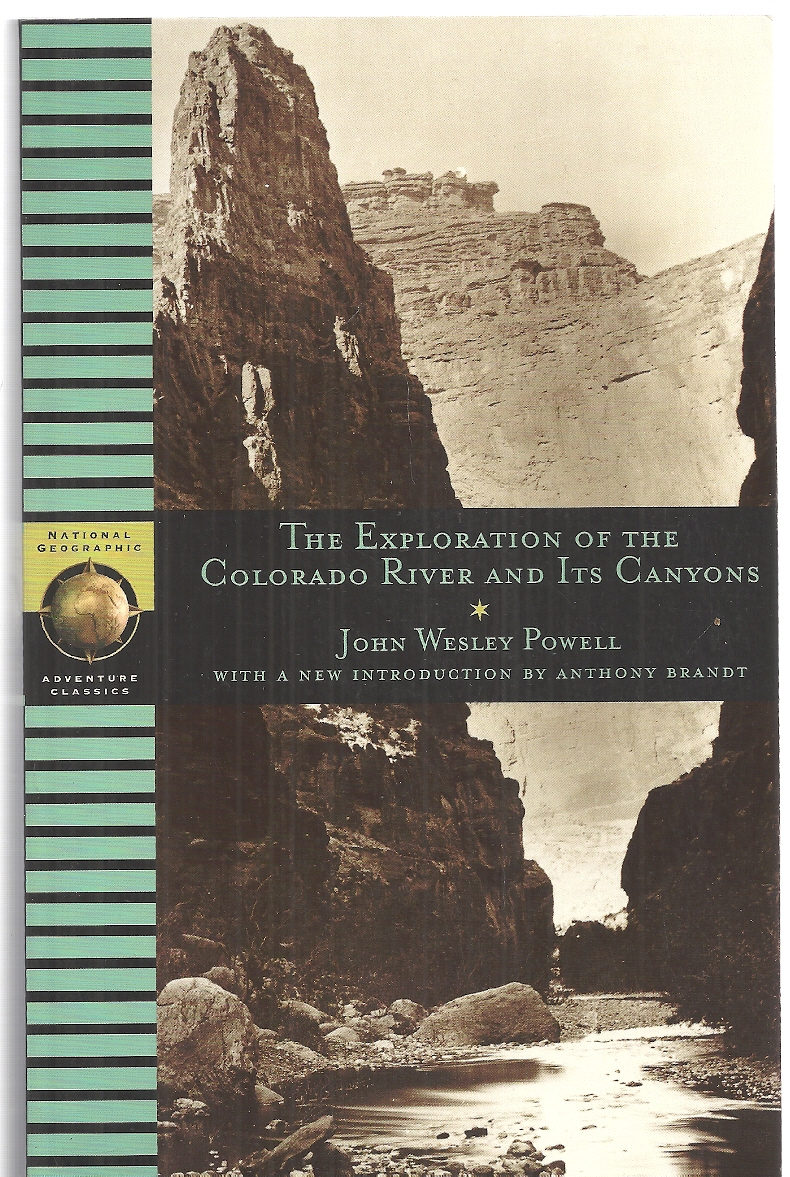 Arabian Sands: It was written in 1959 by Wilfred Thesiger who tells us about his journey to the Southern Arabian desert, people who live there and the tough nature of their life. 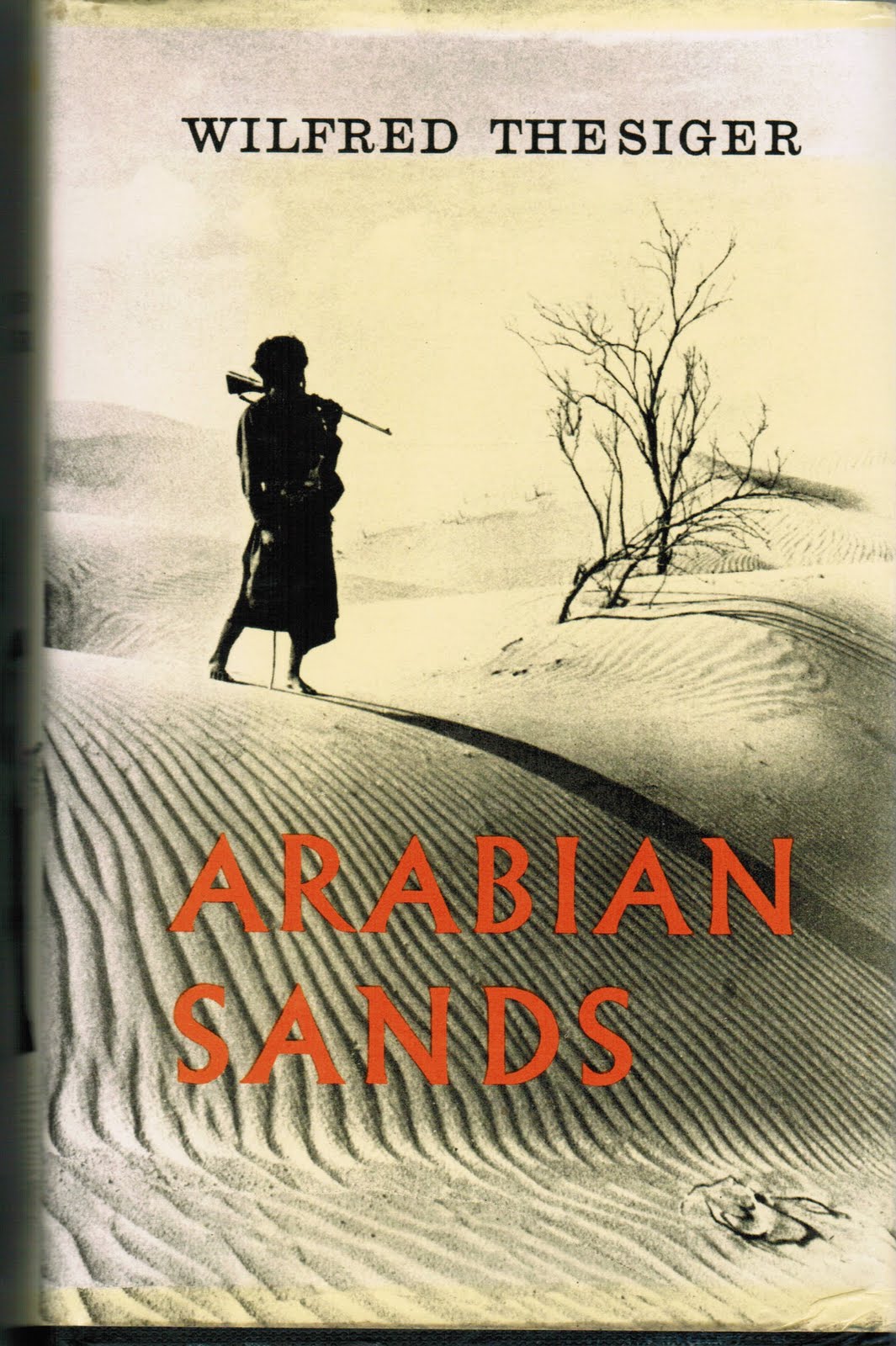 Annapurna: It is dictated by Maurice Herzog in 1952. It is about climbing mountains and what the author and his team face during climbing. The tragic thing is that the author lost all of his fingers as a result of climbing the mountain, so he did not write the book by himself. 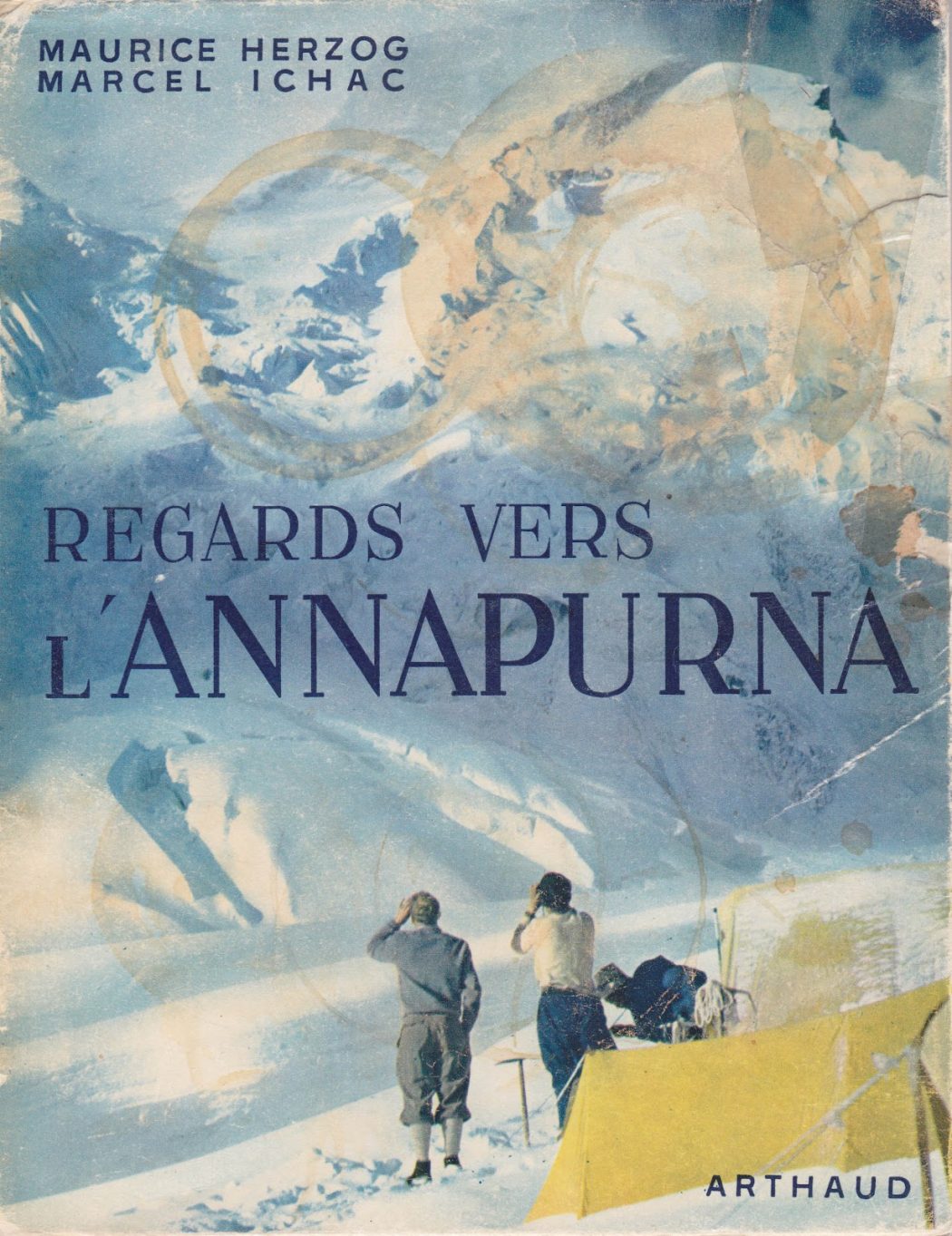 Desert Solitaire: It is written by Edward Abbey in 1968. It is about desert and its beautiful wild nature. The author is against the progress that destroys such exciting places and asks for saving them by keeping away from these natural places. 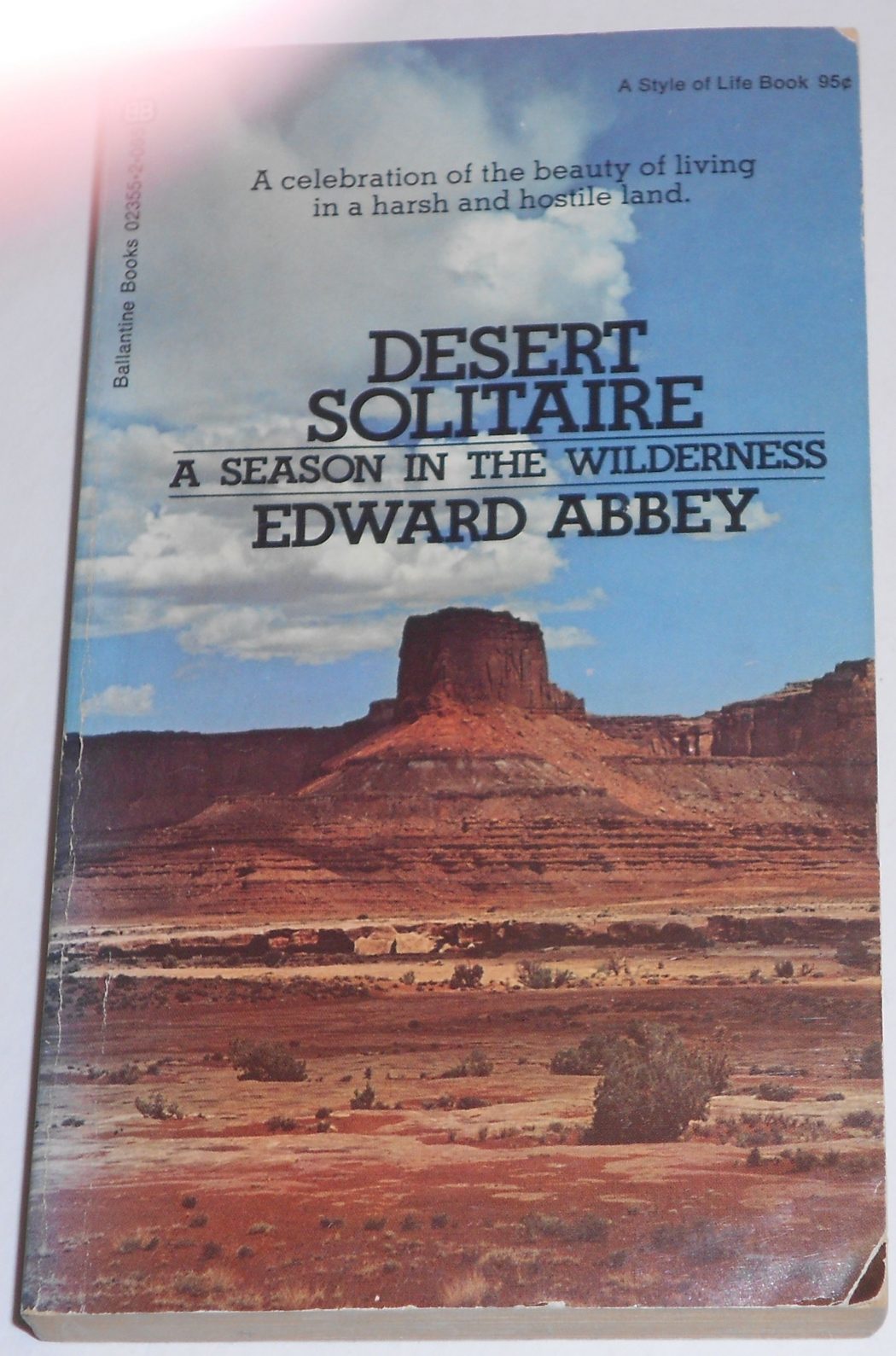 West With the Night: The book is written by Beryl Markham in 1942. It is about the journey of the writer while she looks for her lover’s plane that had fallen and her adventures during her search.

Into Thin Air : It was written in 1997 by Jon Krakauer. It is about climbing mountains and what happens on the summit of Everest which is the highest mountain in the whole world. 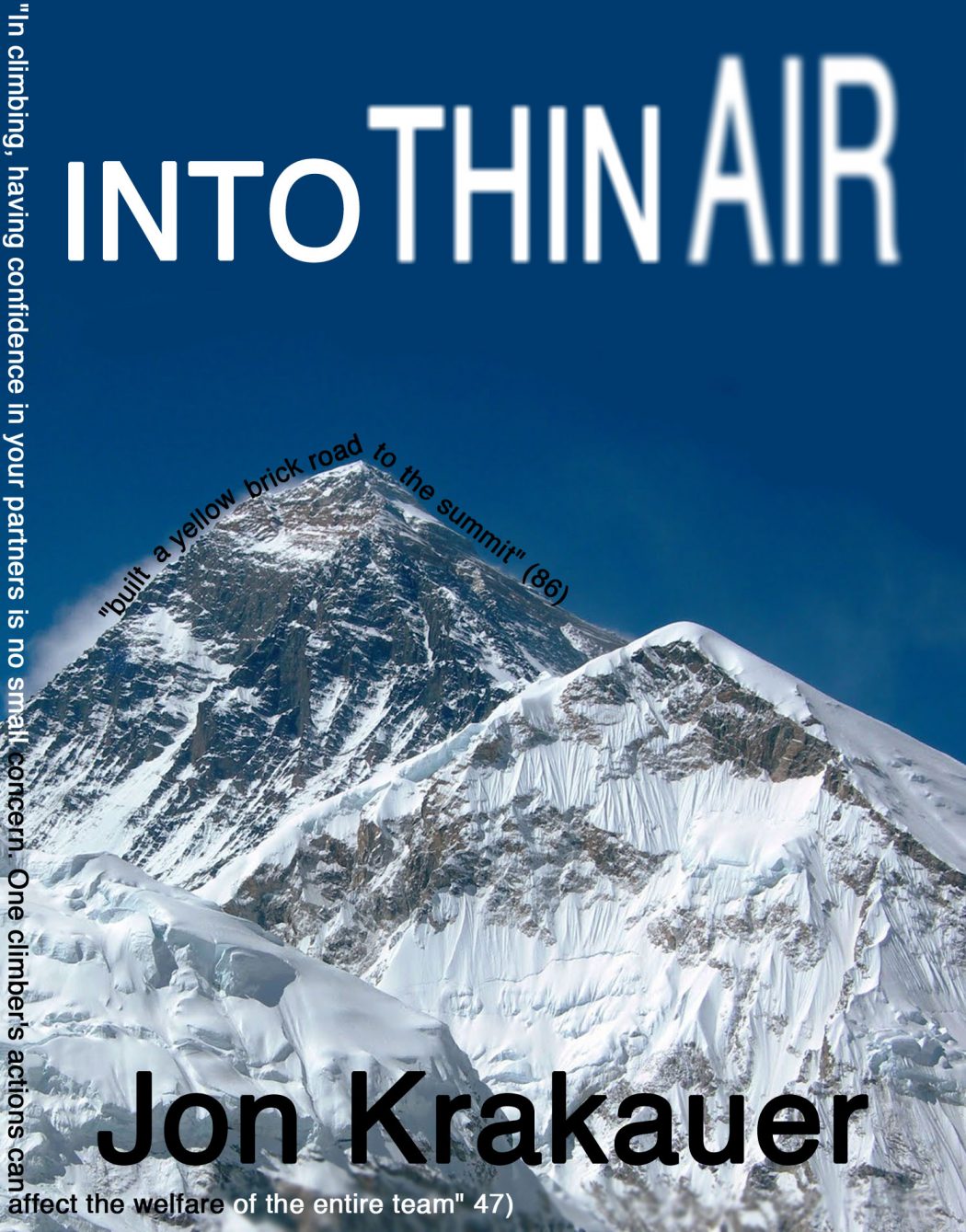 Travels : It was written in 1298 by Marco Polo. It is about the author’s journey to Asia,but although he does not face risks during his journey, he motivated many explorers and writers to write adventure books, so he is considered to be the founder of this kind of books. 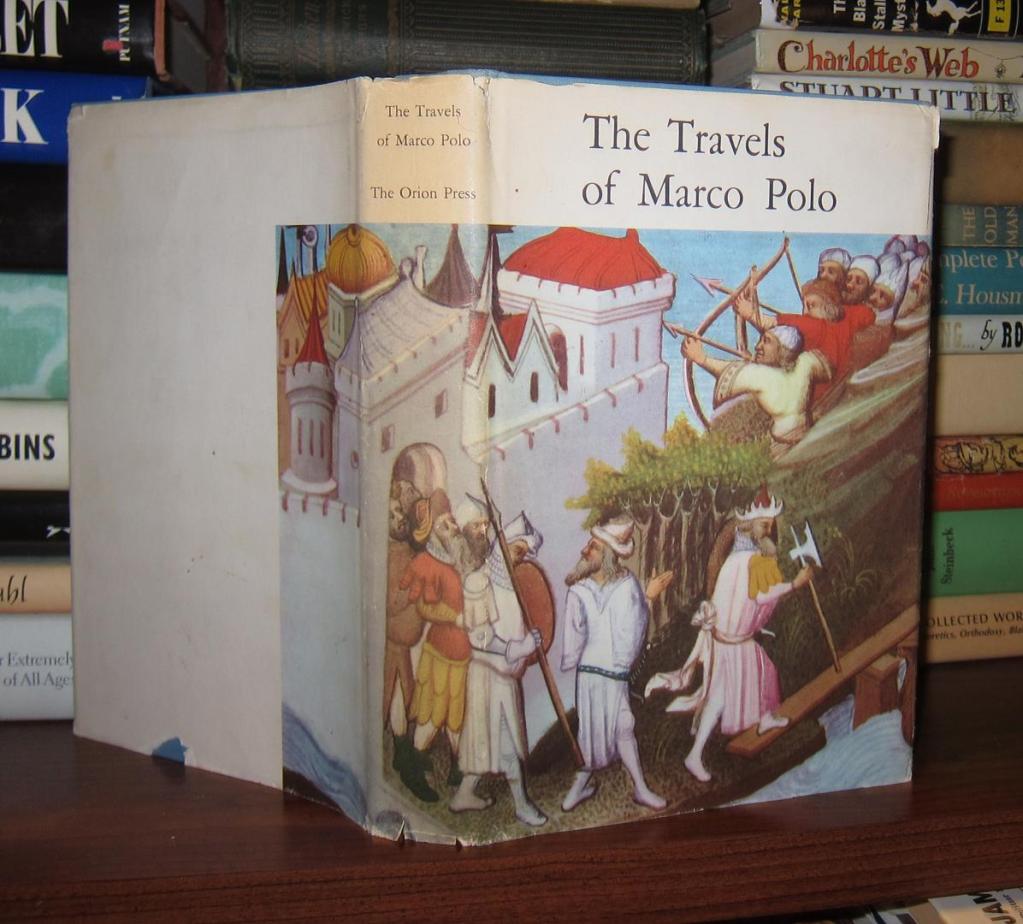 Farthest North: It is written by Fridtjof Nansen in 1897. It is about Nansen’s journey to the Pole. 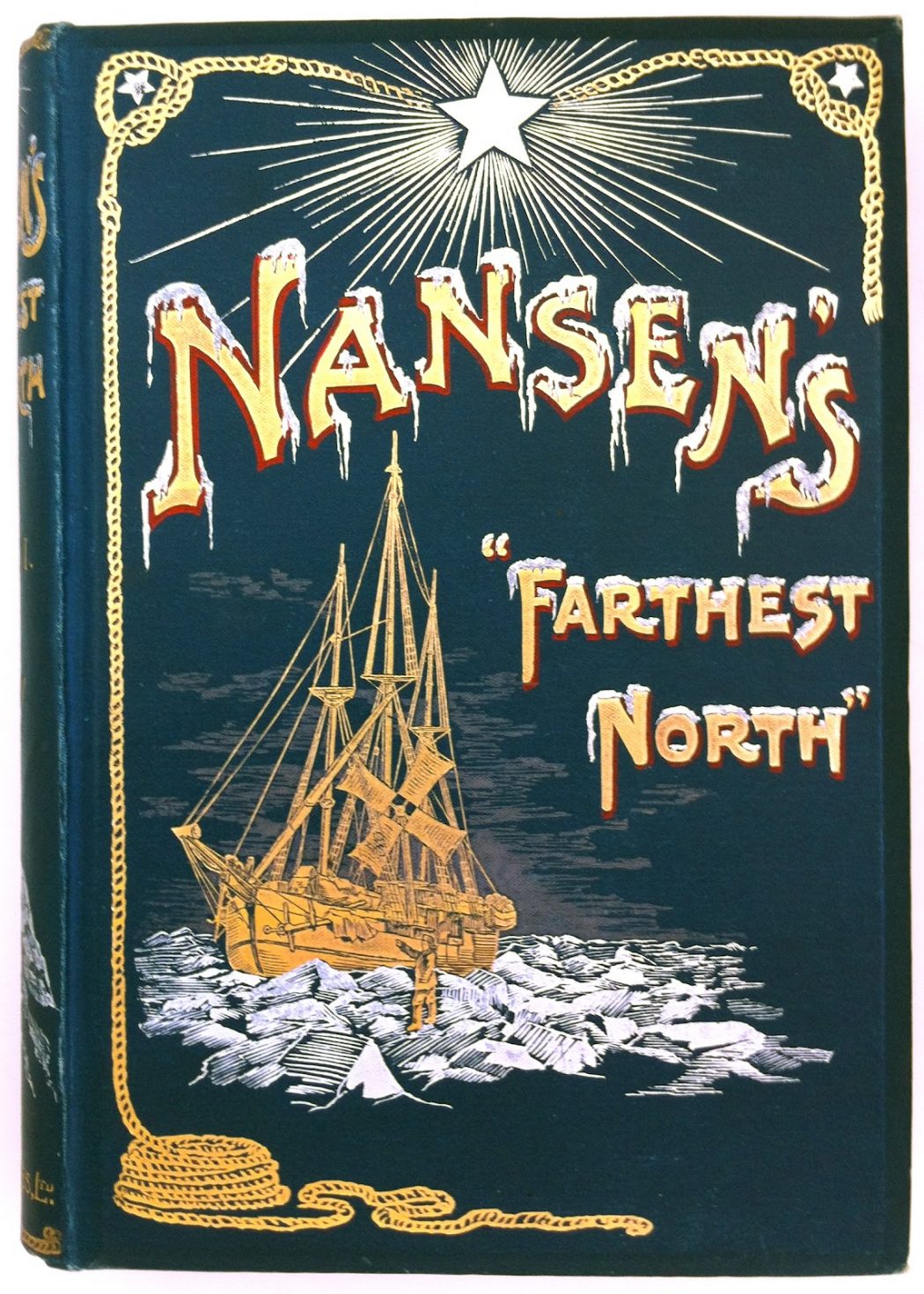 The Snow Leopard : The book is written by Peter Matthiessen in 1978. The writer tells us about his journey to Himalaya and what he sees over there. 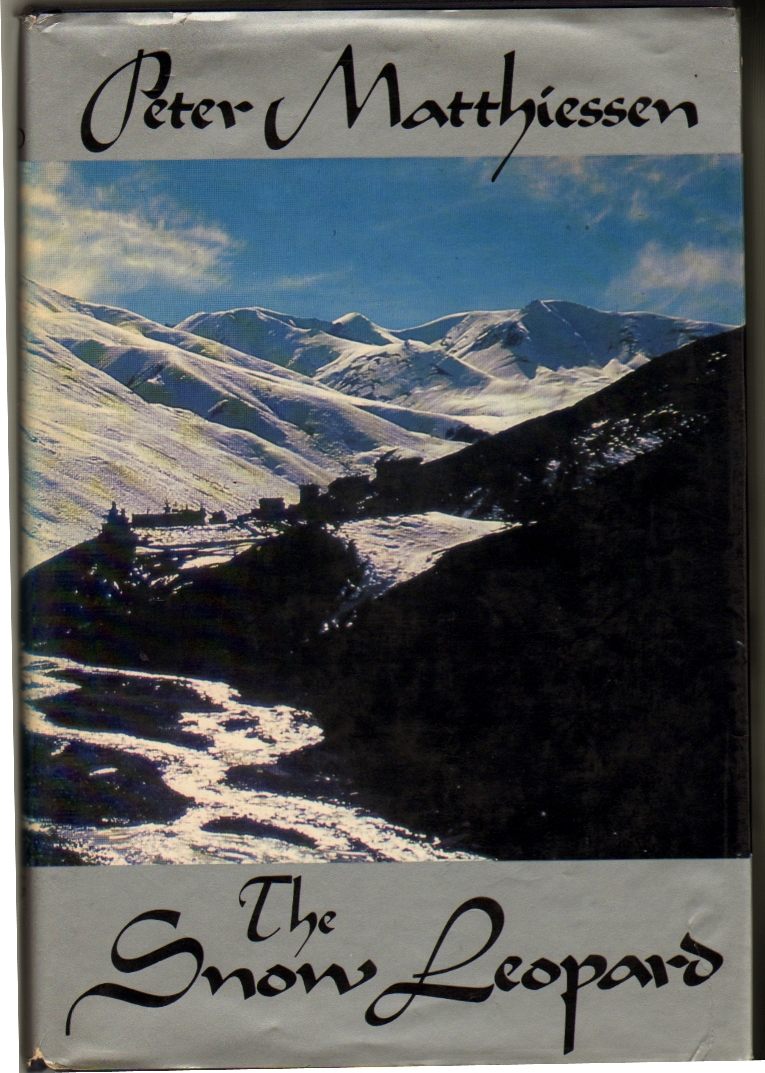 Two Years Before the Mast : It is written by Richard Henry Dana in 1840. The writer tells us about the life of the sailor and the risks that he faces during sailing. 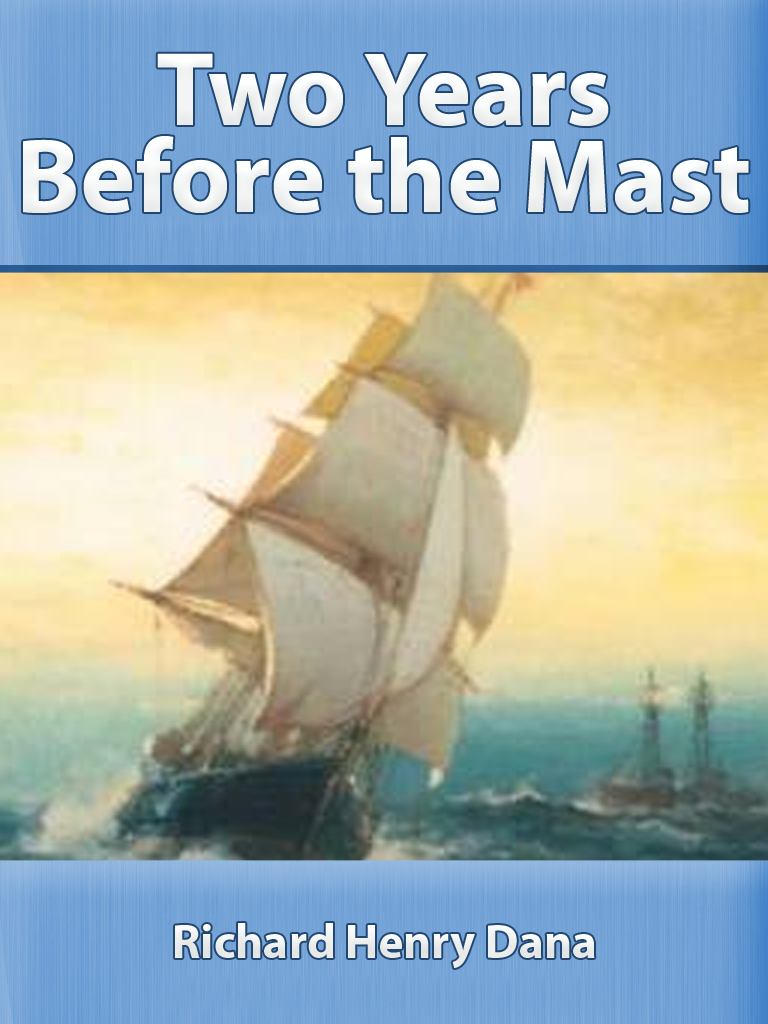 South : An adventure book which is written by Ernest Shackleton in 1919. It tells us about one of several journeys to the South Pole or Antarctica. 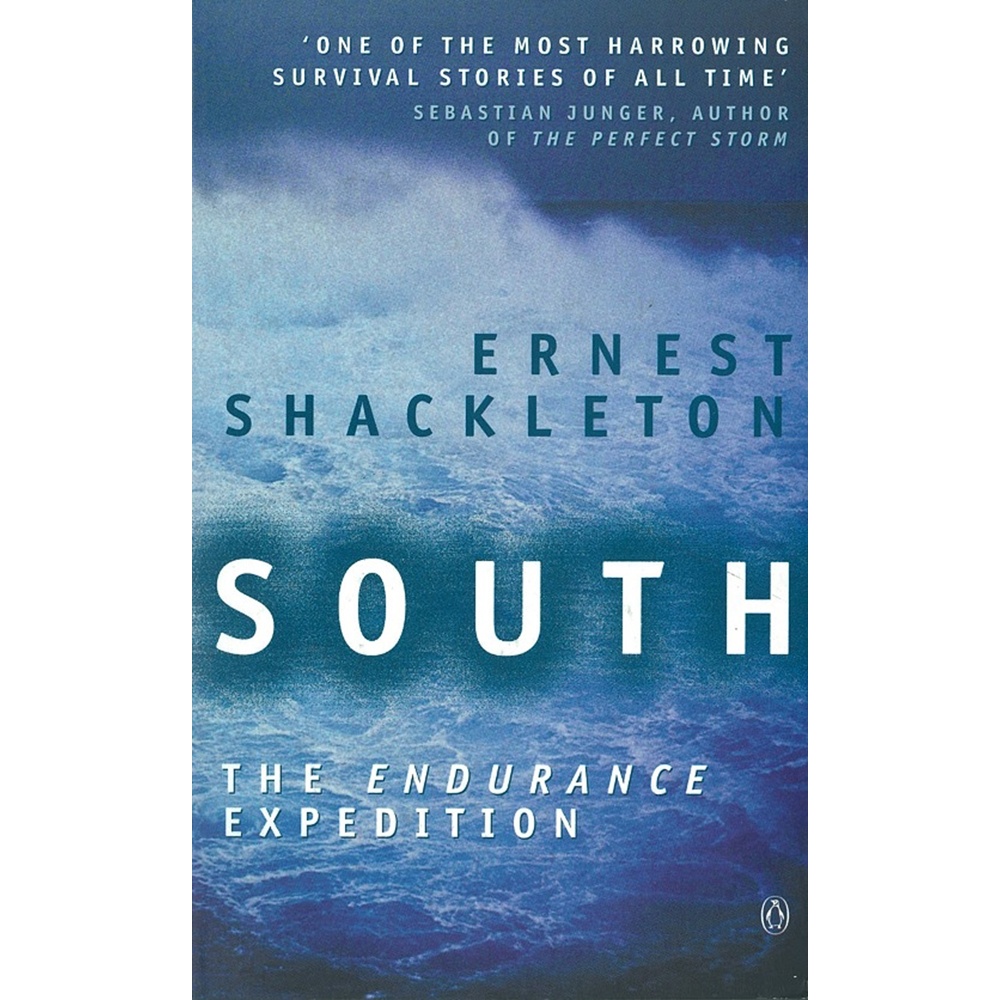 Travels in West Africa : This book is written by Mary Kingsley in 1897. In this book Mary tells us about her journey to West Africa to explore life over there and tells us also about the risks that she faces during her travels. 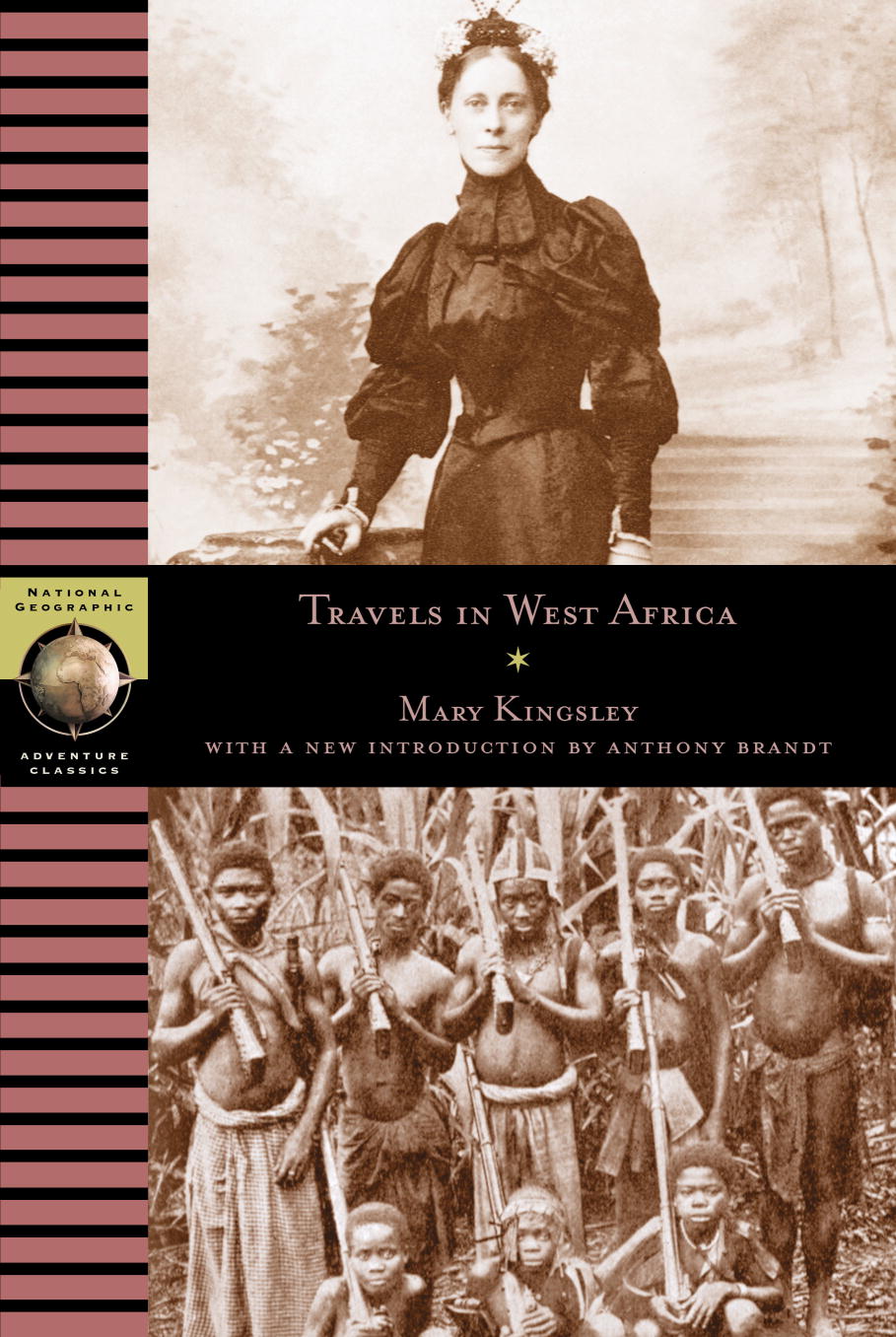