Actually this essay should have been called “Women Deceived” The female sex as a whole has mental powers that they are oblivious to. Just think of it that way: starting with the premises that there is a God, this God created the two sexes, and that He is just; if He granted physical power to man, what did He give women instead?

I just leave the question open and include the top ten women scientists who you probably have not heard of before.

Born and lived in Italy, Trotula of Salerno was a medical scientist in the 11th century. Information around her practicing medicine is unconfirmed, yet it is thought that she belonged to the school of Salerno and that she used to work there. Still the woman left a legacy with her name that is considered encyclopedic in the field of medicine. 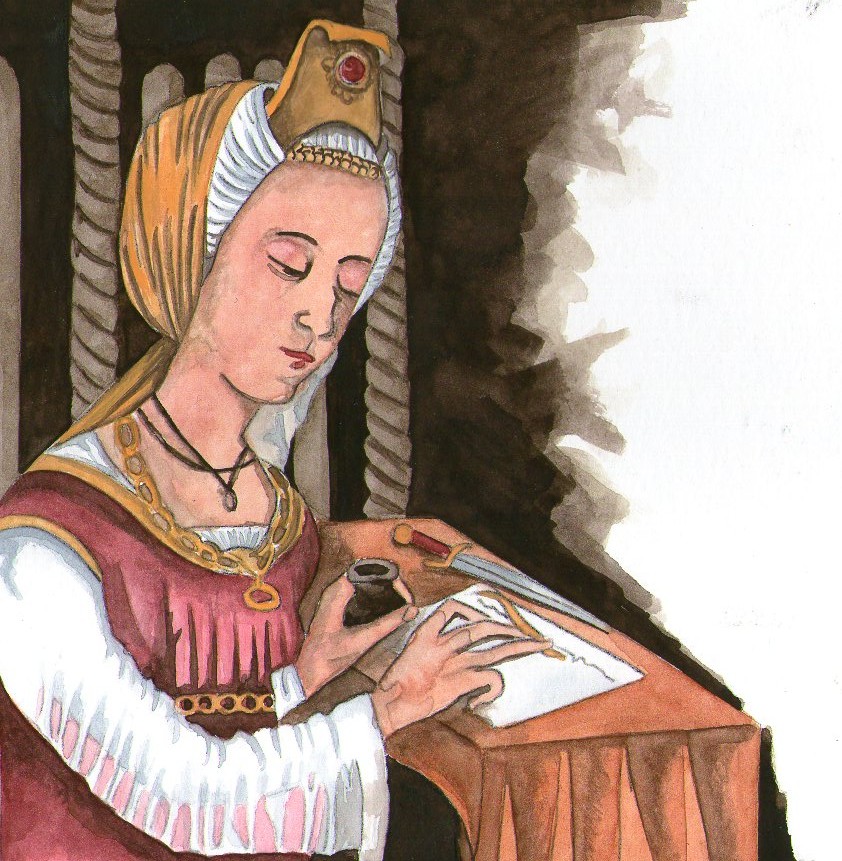 The movie Conceiving Ada is made for the first programmer in the world. Living in England of the 17th century, Ada got to know Charles Babbage. Babbage – the father of computer – was a mathematician and inventor who generated the idea of a programmable computer. Because of Ada’s mathematical genius since childhood, she used to work with Babbage and that’s when she made the first computer algorithm. 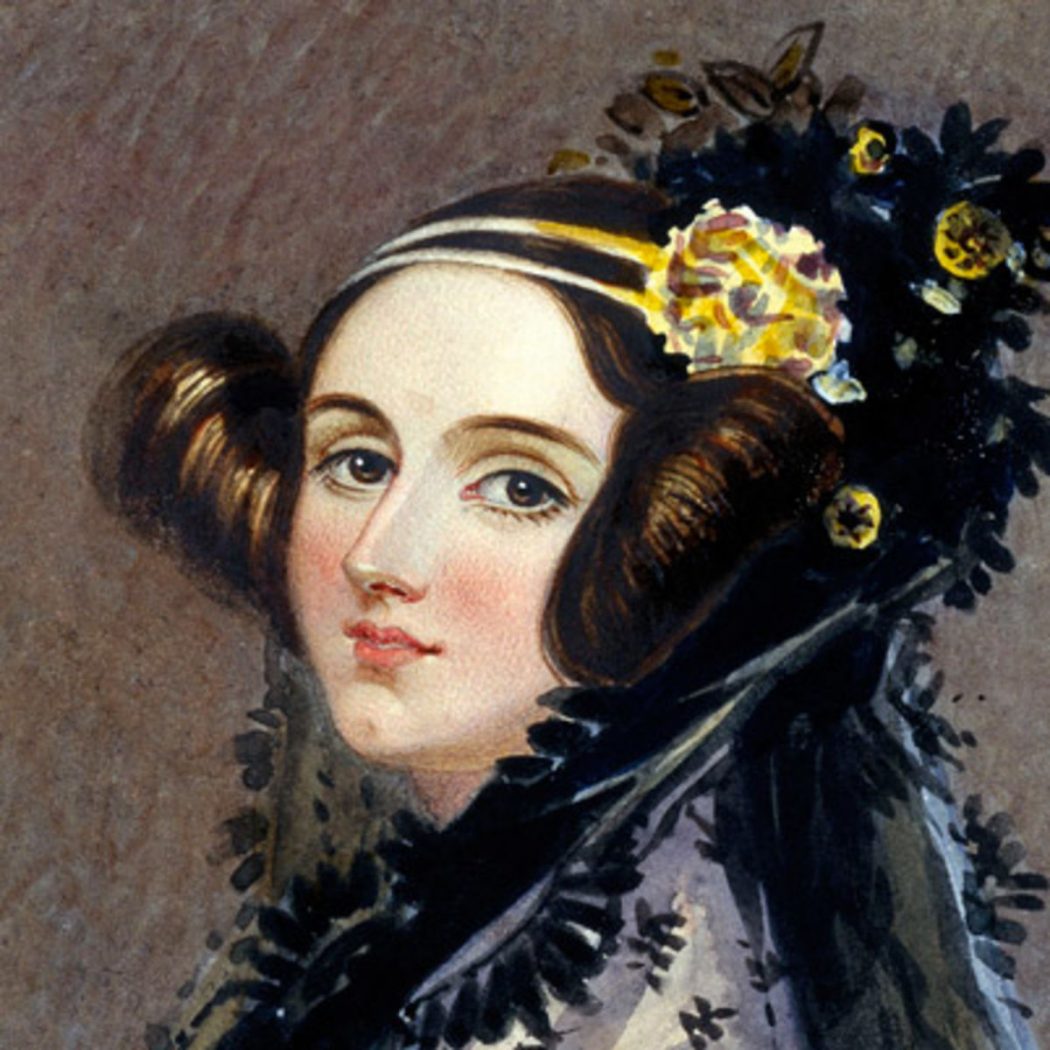 In the late 19th and early 20th century, Leavitt was working under scientists in the space field where there were nearly no woman except her. She started off doing routine jobs with very low wage, but with time a pattern crystallized to Leavitt. After which she was the one who started the idea that a star’s brightness can determine its distance from the sun. 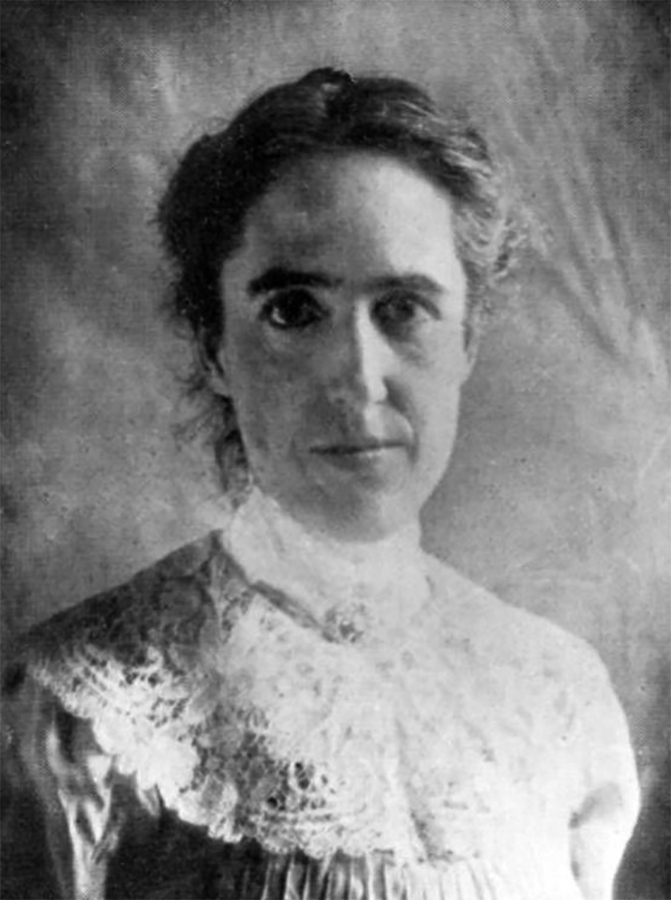 Lise Meitner, an eminent physicist who was working with Otto Hann on nuclear fission, came to fame after WWII as the mother of the atomic bomb. Hann and his partner Fritz Strassman were later awarded the Nobel Prize in Chemistry excluding Meitner’s work and contributions; a mistake the Nobel committee apologized for latter on. 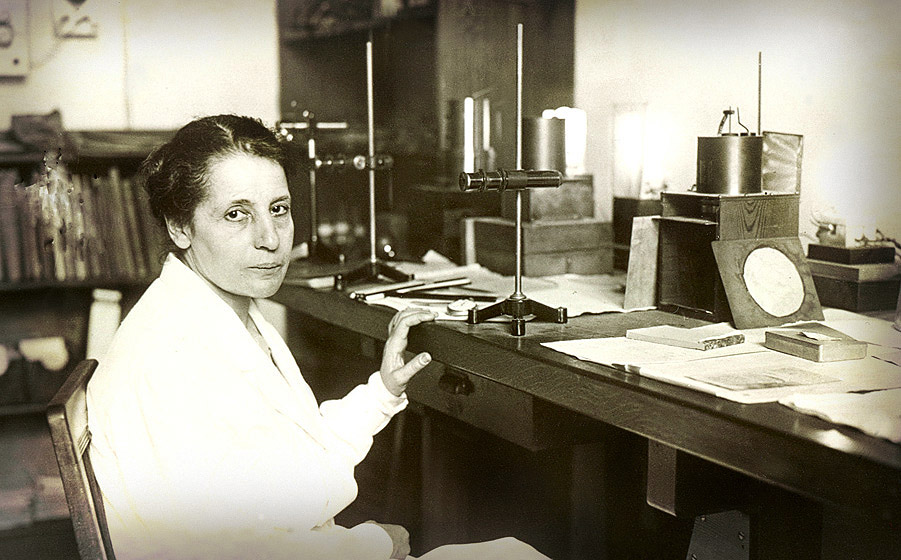 Known in science as the Principle of Conservation Parity, the law was disproven by Wu. As her colleagues Chen Ning Yang and Tsung Dao Lee required her help in their proposal concerning the refutation of this law, Wu succeeded in disproving it and Dao and Yang went on to win the Nobel Prize without even mentioning her name. 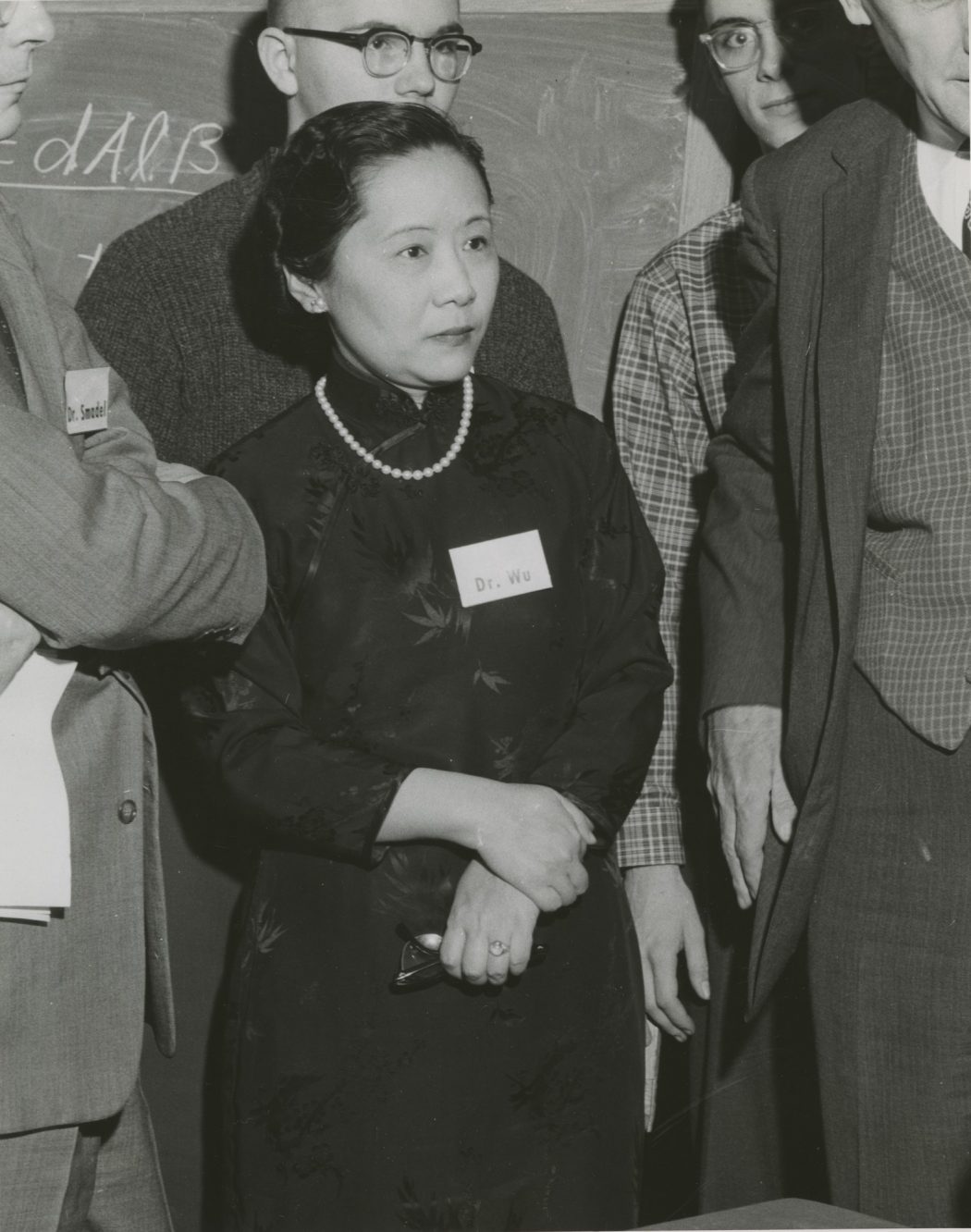 At Cambridge were the humble beginnings of Cecilia Payne where she studied Chemistry and Physics. Yet she discovered her love in Astronomy instead. She moved to Radcliff and got her PhD, at the age of 25, after which she wrote a paper on the elements that constitute starts. Payne went on to win the Nobel Prize in Physics later on in life. 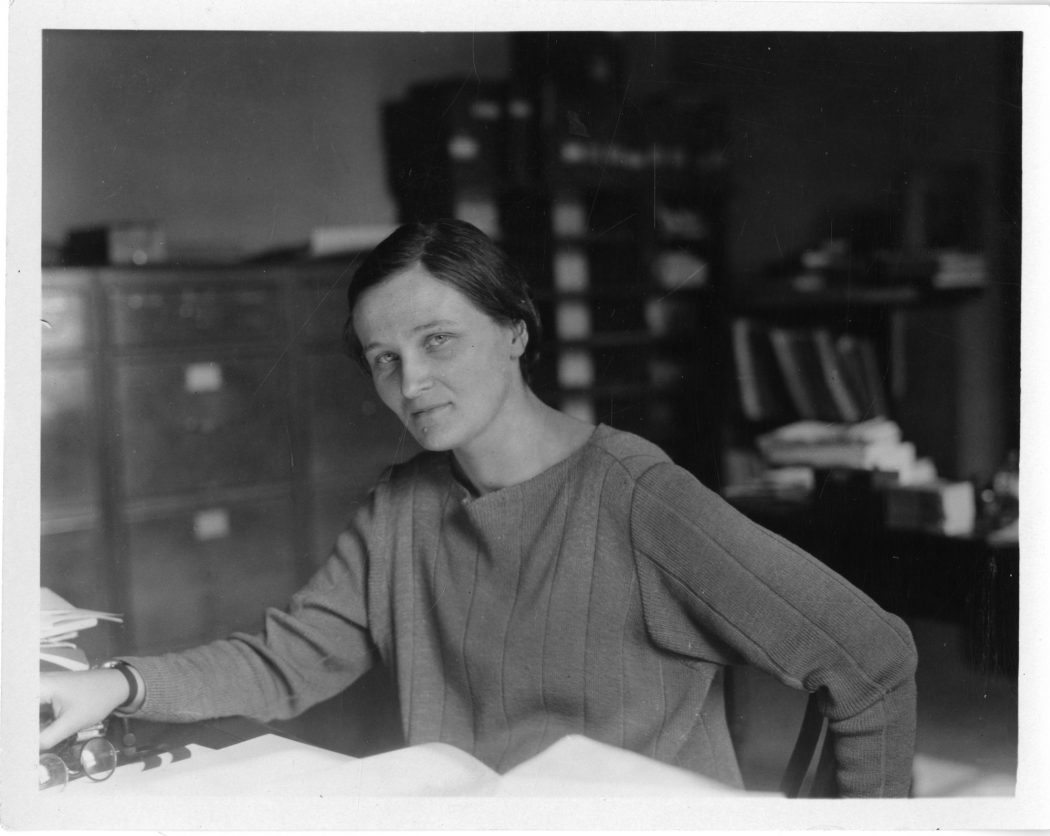 Rubin’s scientific ideas were the avant-garde that got much criticism. Since high school people surrounding her including her teachers used to mock her scientific tendencies. Yet her determination was far and beyond. She finished up with a PhD in Astronomy after which she started to reform the field. She went on to propose that in space, stars in the remote part of a galaxy have the same speed like that in the center. 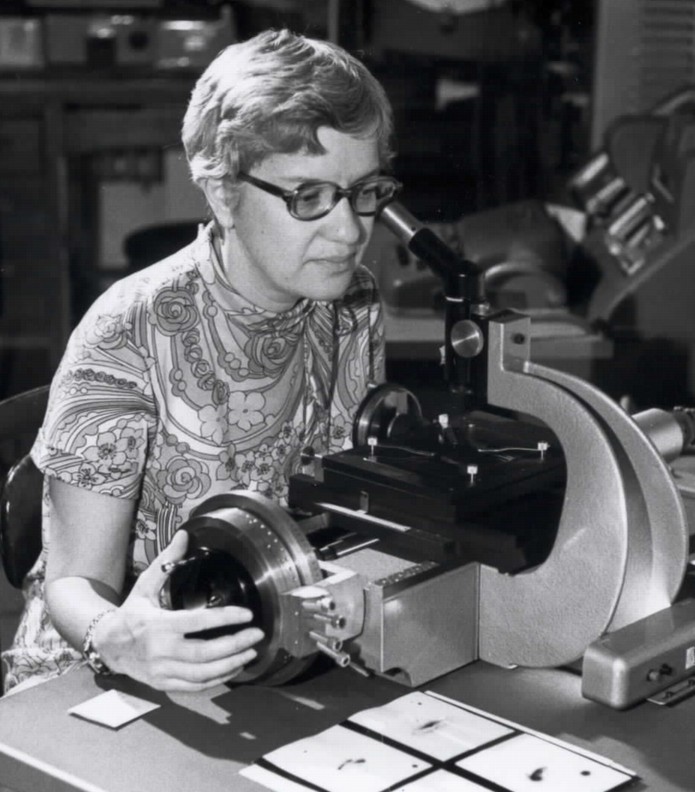 Esther’s work, though being very important, went completely underrated. She worked in the field of bacteria along with her husband, but it was her husband who got all the credit that he went on winning the Nobel Prize in Physics solo. 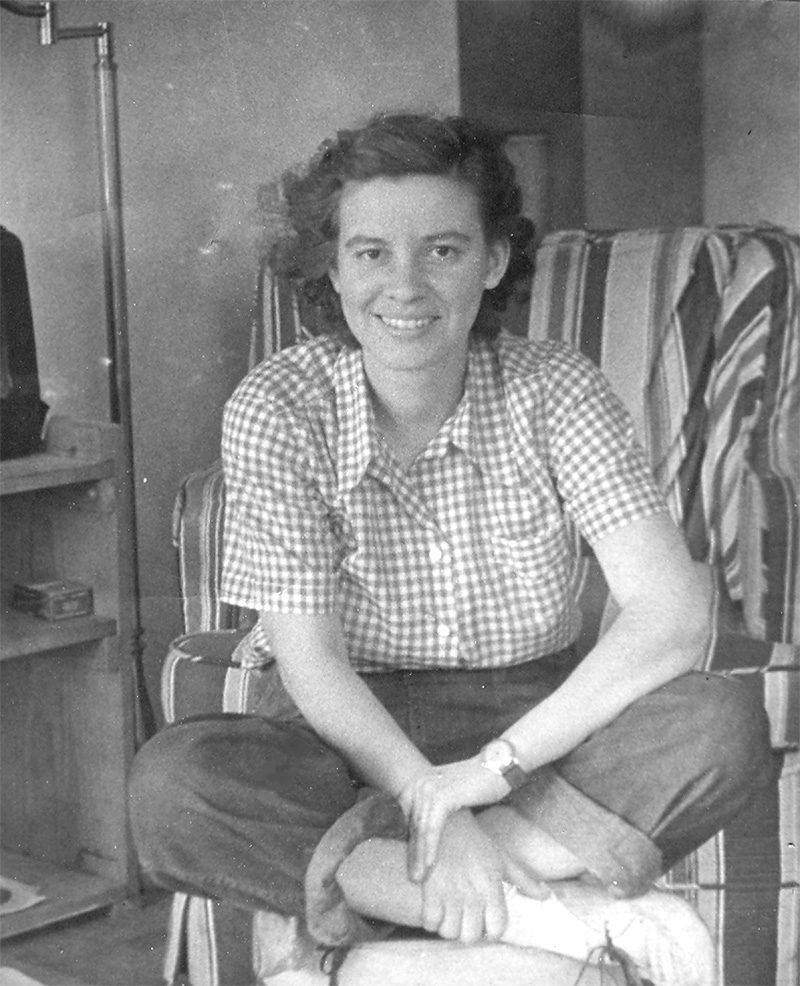 A chemist, Tacke went on discovering two element in the periodic table, rhenium and masurium. The first got her name for it while the later was attributed to Carlo Perrier and Emilio Segre. 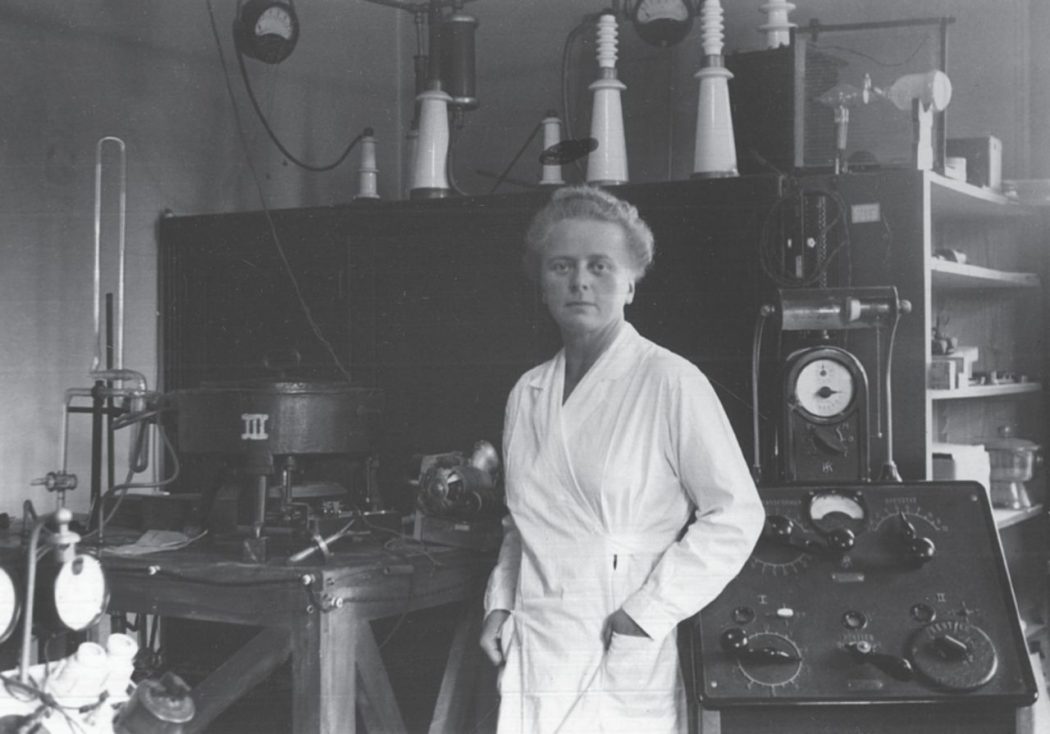 Burnell obtained her PhD in Physics from Cambridge University. Working with Anthony Hewish, Burnell went on discovering the pulsars the credit of which went to Hewish who came to win a Nobel Prize for it in the 1970s. 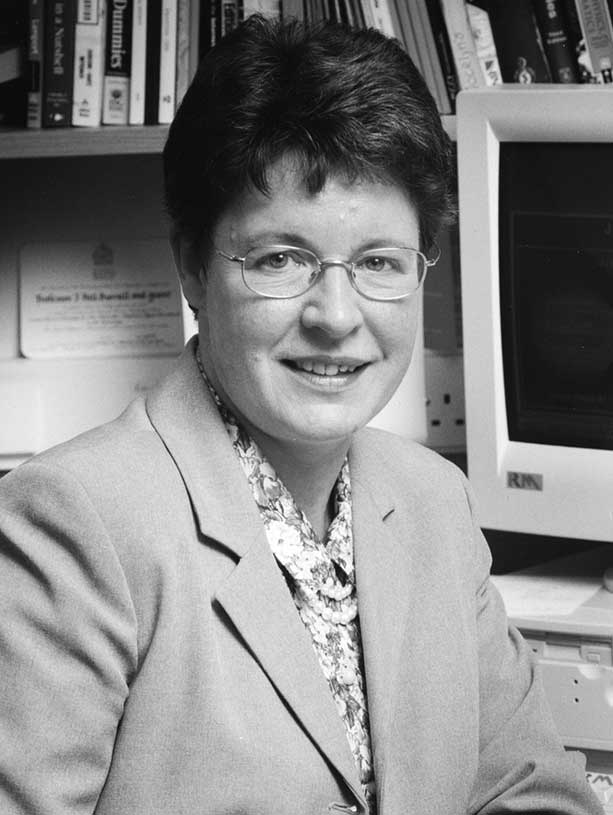