Einstein once said that human foolishness is the one thing that is not threatened of extinction as long as there are humans on earth. He was absolutely right. Foolishness has different phases and shapes and appear in different ages. It is accepted from the young age more adults. However, it is the adults who many times push it to excess. Sometimes they want to have fun but get things ruined.

The following magazines are the ones when things went to excess, funny or ruined, you tell.

Now there is a magazine dedicated to different animals and birds in many places around the world, so why not donkeys! It seemed that the magazine was created for the sake of having fun. With many jokes and ads around ass type of ideas! 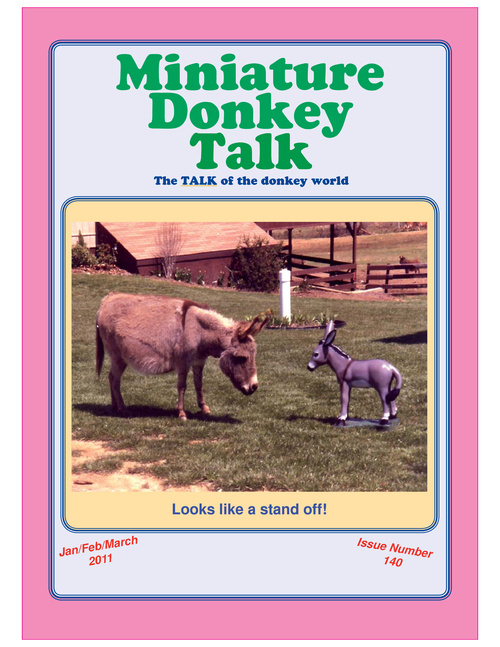 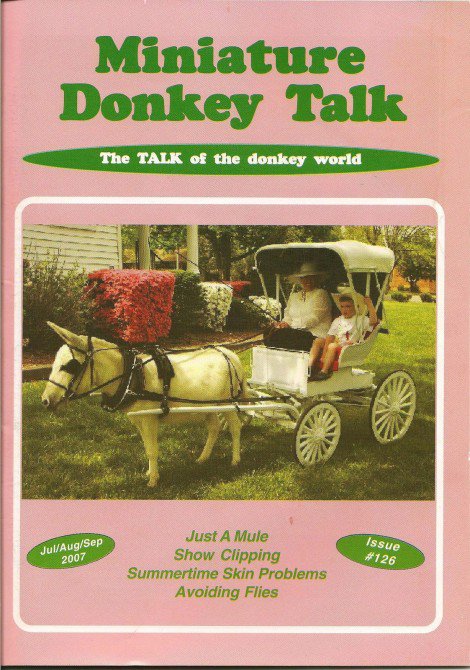 The magazine is nearly a hundred-pages-magazine all about cranes, the machine that lifts heavy objects. Nothing is in this magazine except for so many pictures and ads for different types of brands. One might think that the goal behind this magazine was to advertise for some products, but now who might buy it other than people in the same field. I bet they themselves will absolutely get bored. 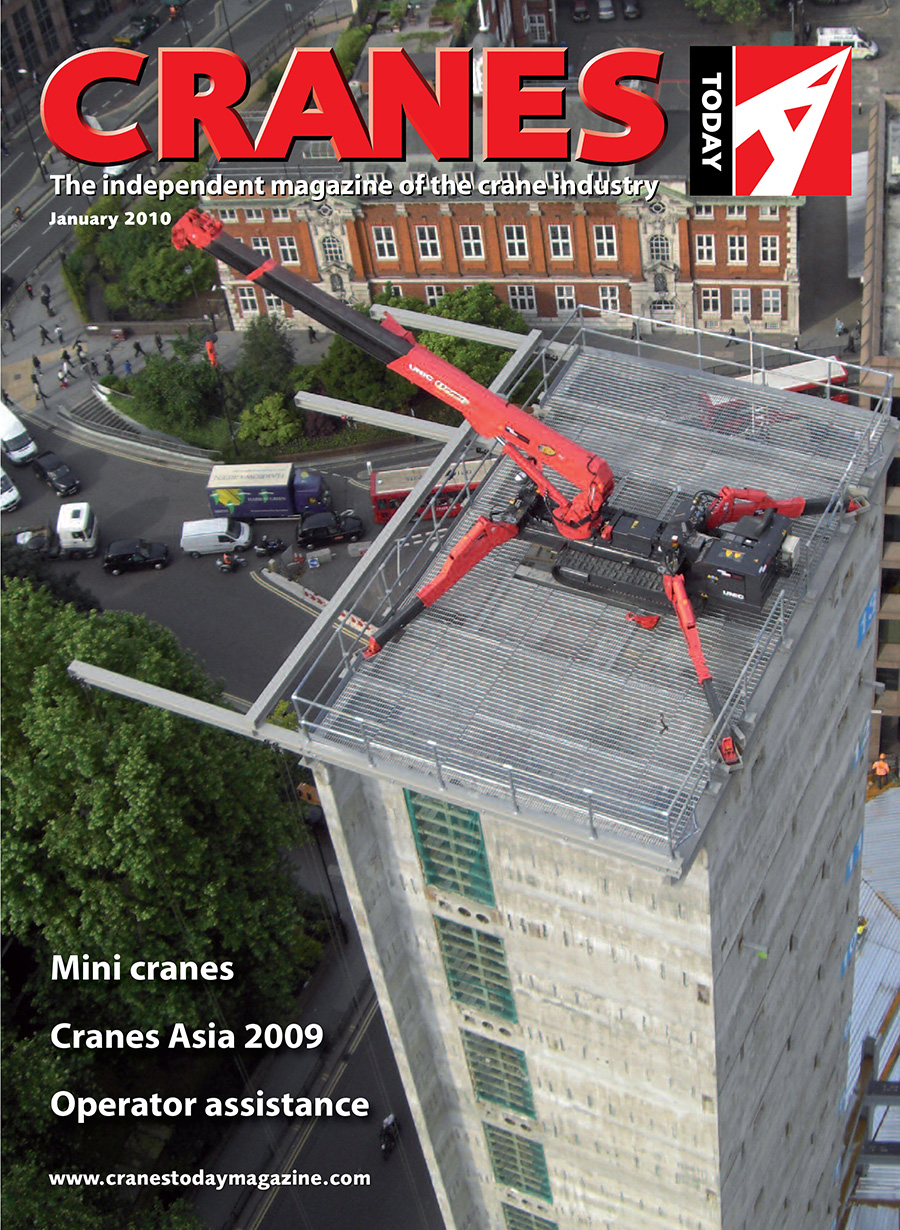 PRO an acronym for Portable Restroom Operator is a magazine that is dedicating all of its pages to porta-potty trade. The picture in most of the pages feature people standing in front of their porta-potty, and nothing else. The magazine’s dullness is just excellent! 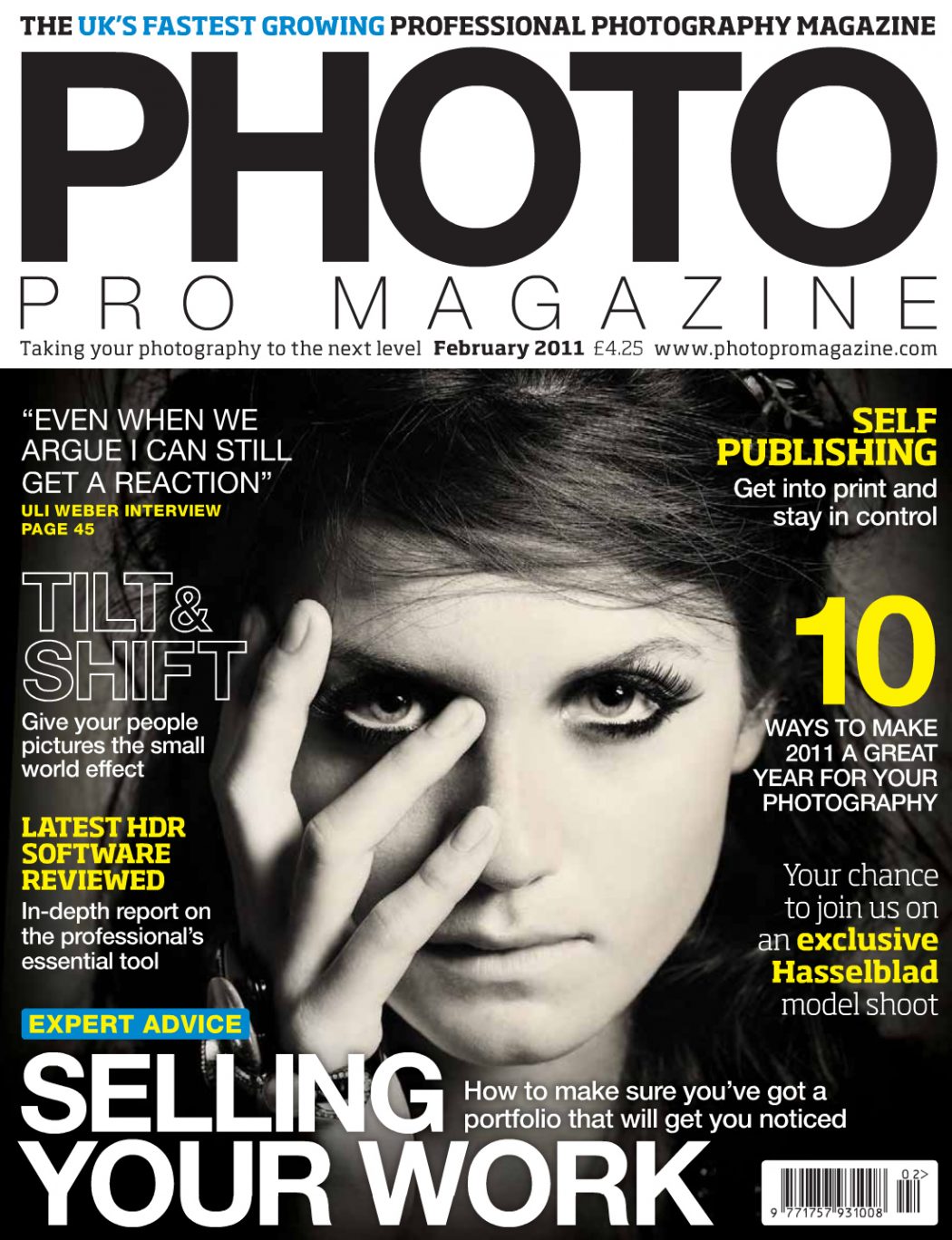 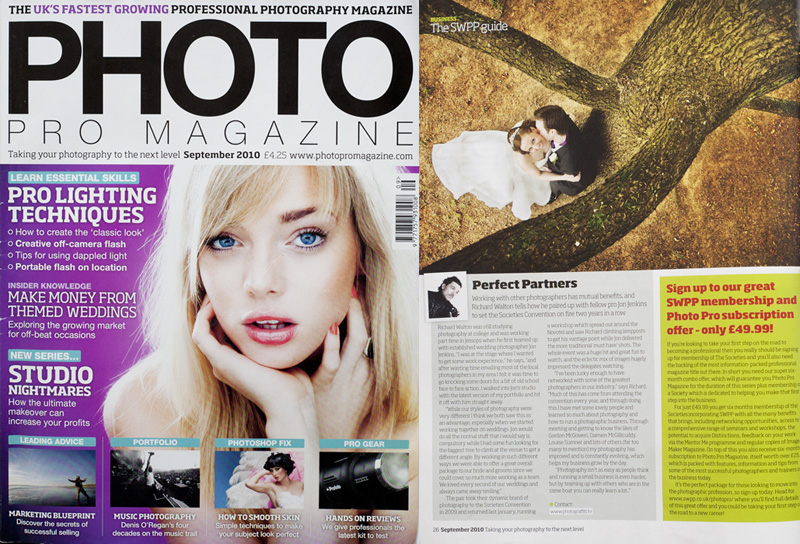 
The idea of a magazine designing fashionable clothes for dolls is the funniest thing I heard in days. Just imagine what would be written under the dress picture! 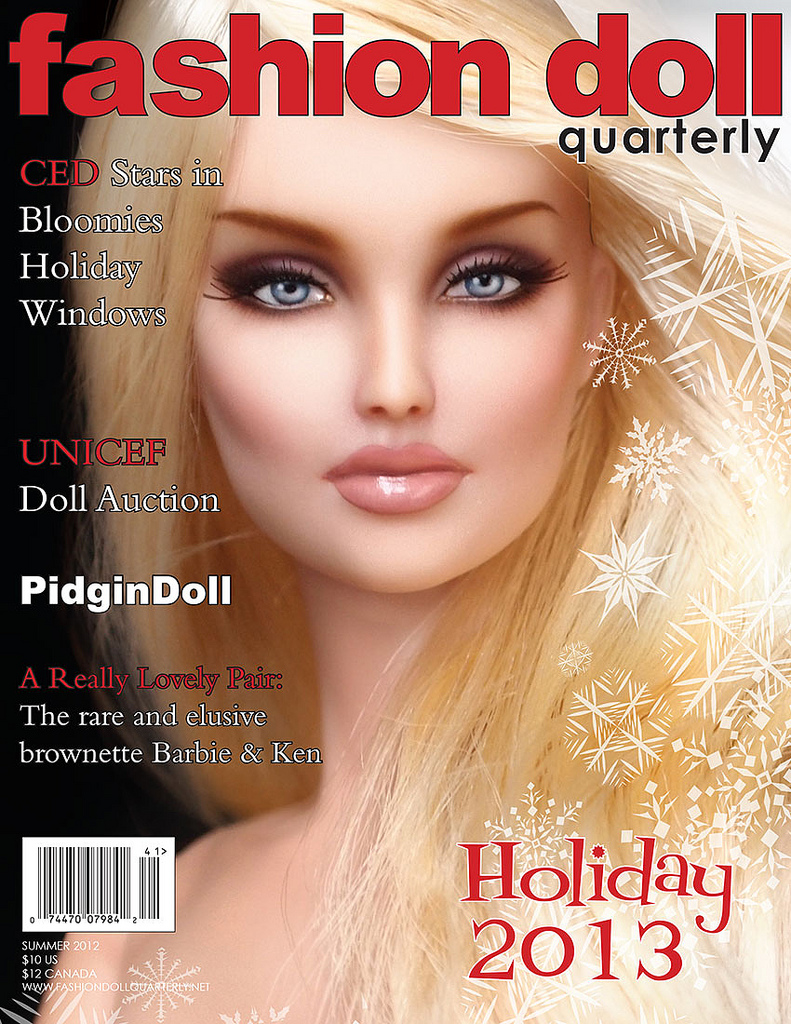 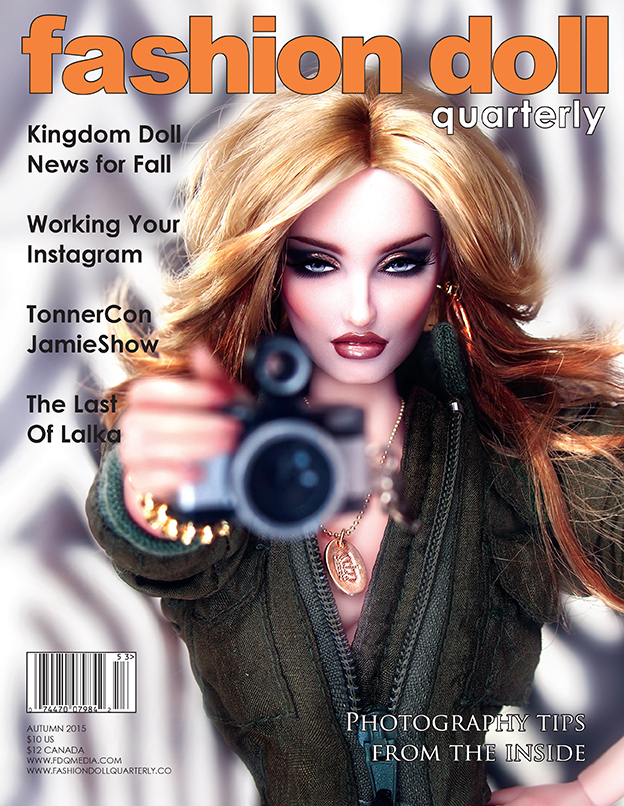 
The magazine follows the line of thought that used to be and still is in existence, which is girl’s bodies can sell you anything whatever your product might be. It collects news about even dead people, from which the name corpse came from, and scary things along with beautiful girls. 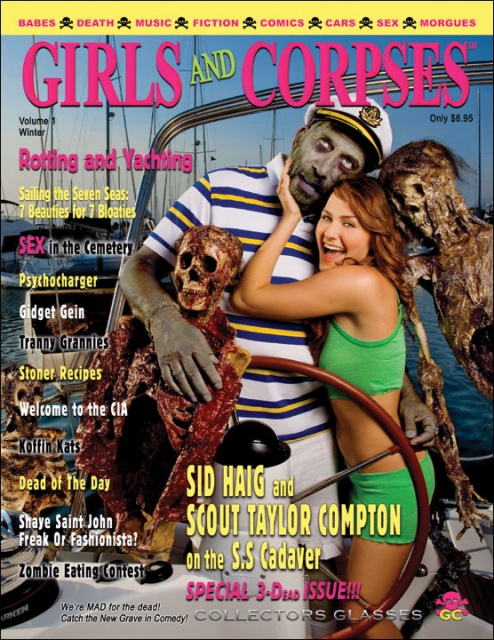 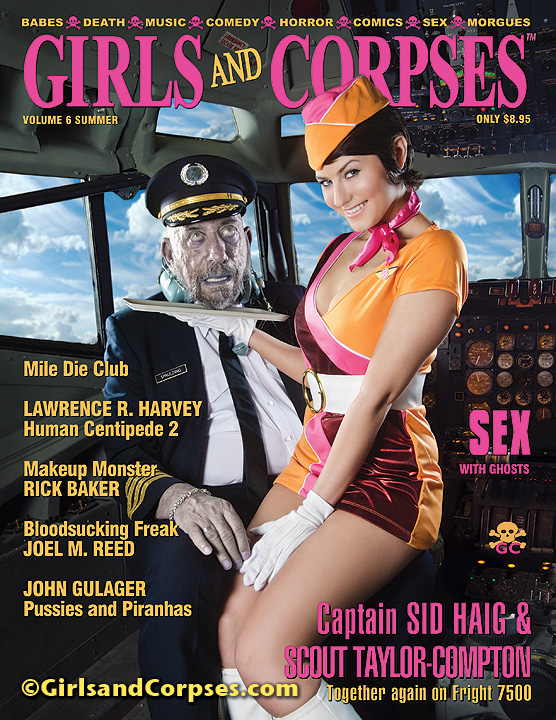 One of the most hilarious magazine you can ever read. The Bear’s magazine revolves around a certain idea, a group of nice men like the ones living on earth, eating, behaving and going around just like them. The only difference is that much hair cover their bodies like bear. All the essays are bout this world of bears. 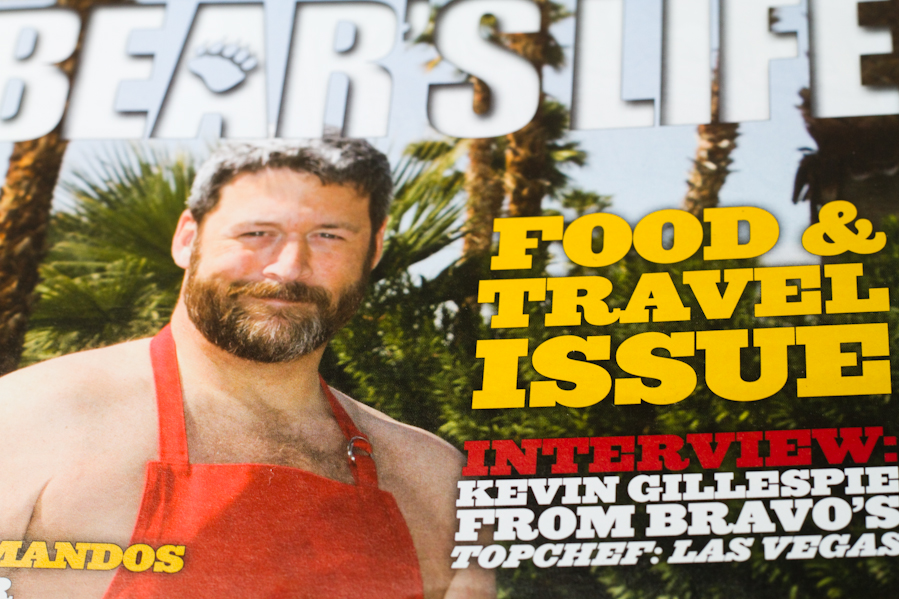 Just like the donkey one above, some guy infatuated with sheep go their name on a magazine and paying tribute to them all of its essays. You can find detailed information about any kind of sheep, in case you are interested. 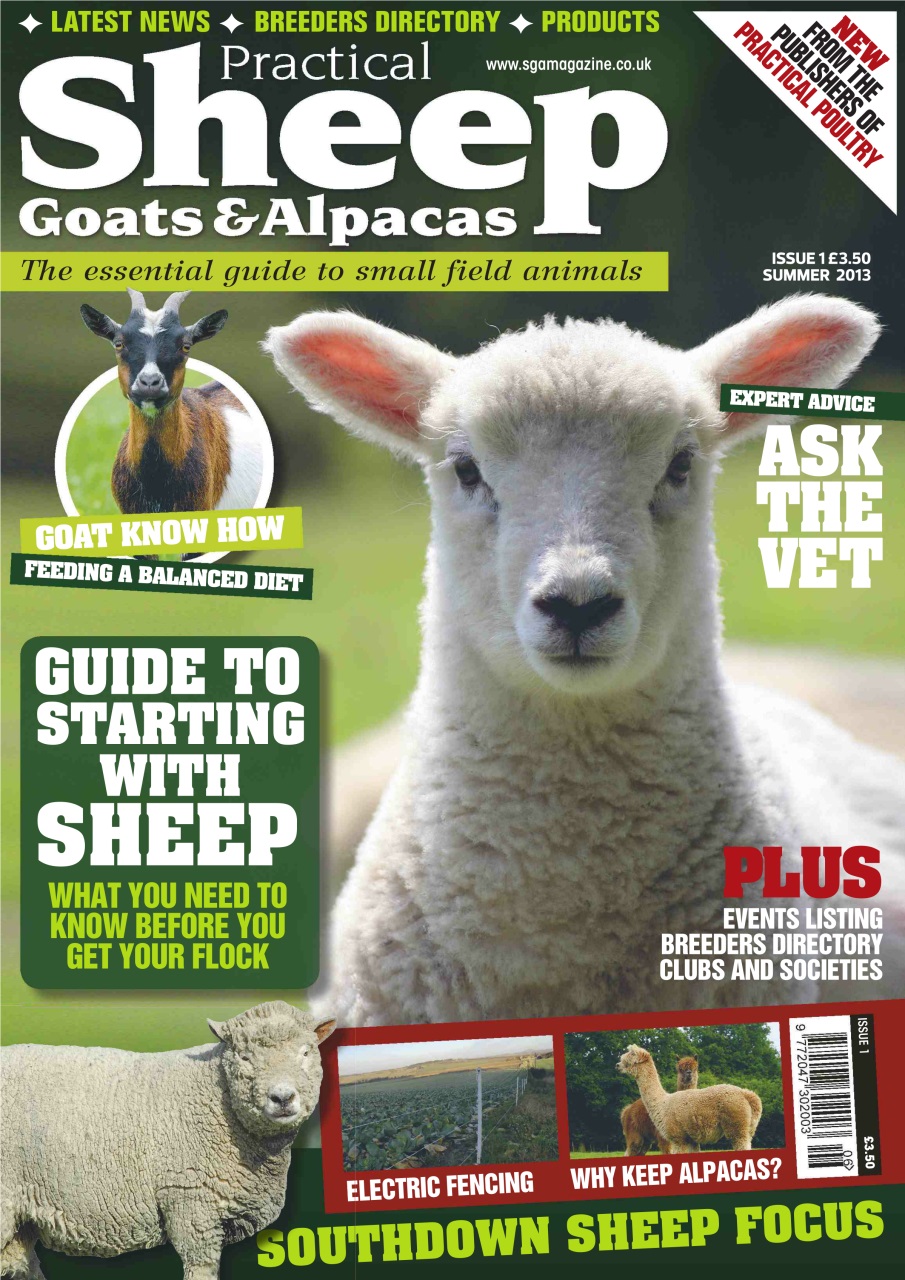 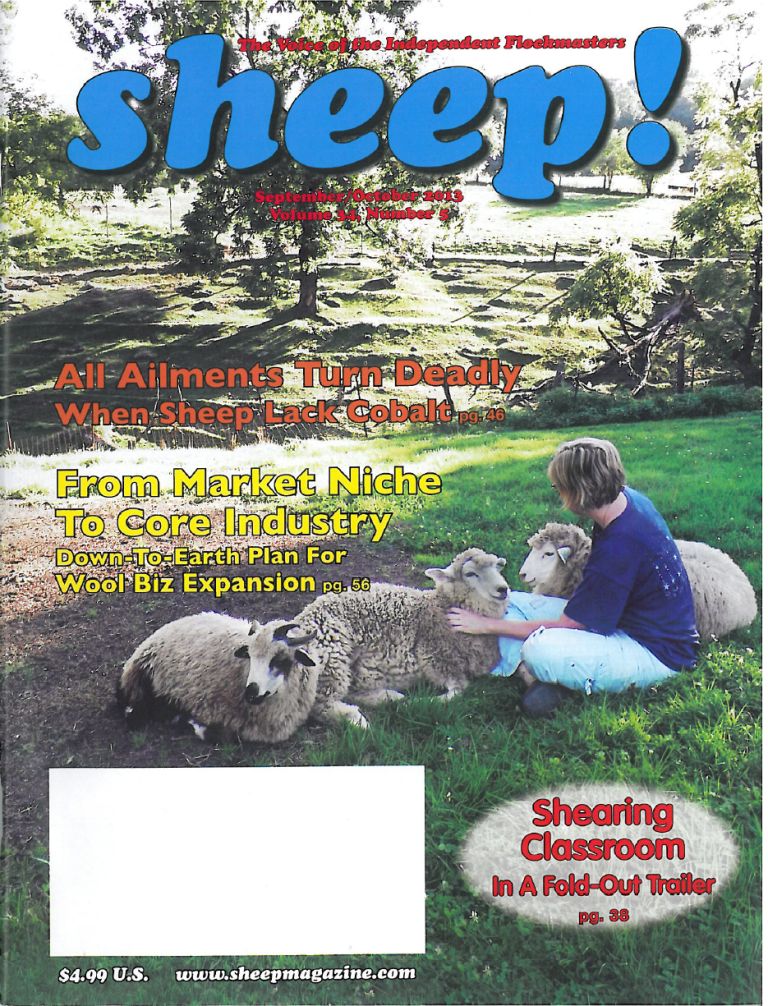 Kohl is a fashion magazine that targets Asian women, nothing weird up till you know that one of its issues was sold for $10.000! Why? The cover was studded with hundreds of diamond and gold to make this magazine the most expensive one to be sold. 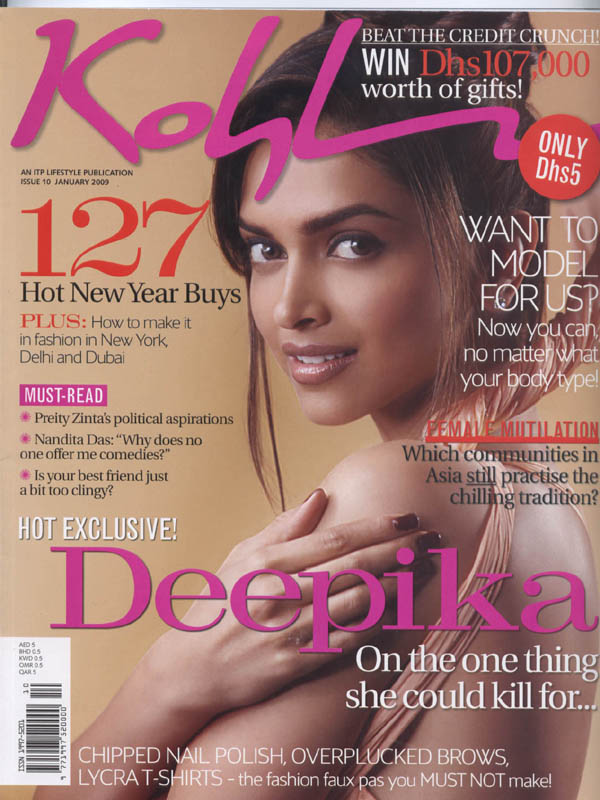 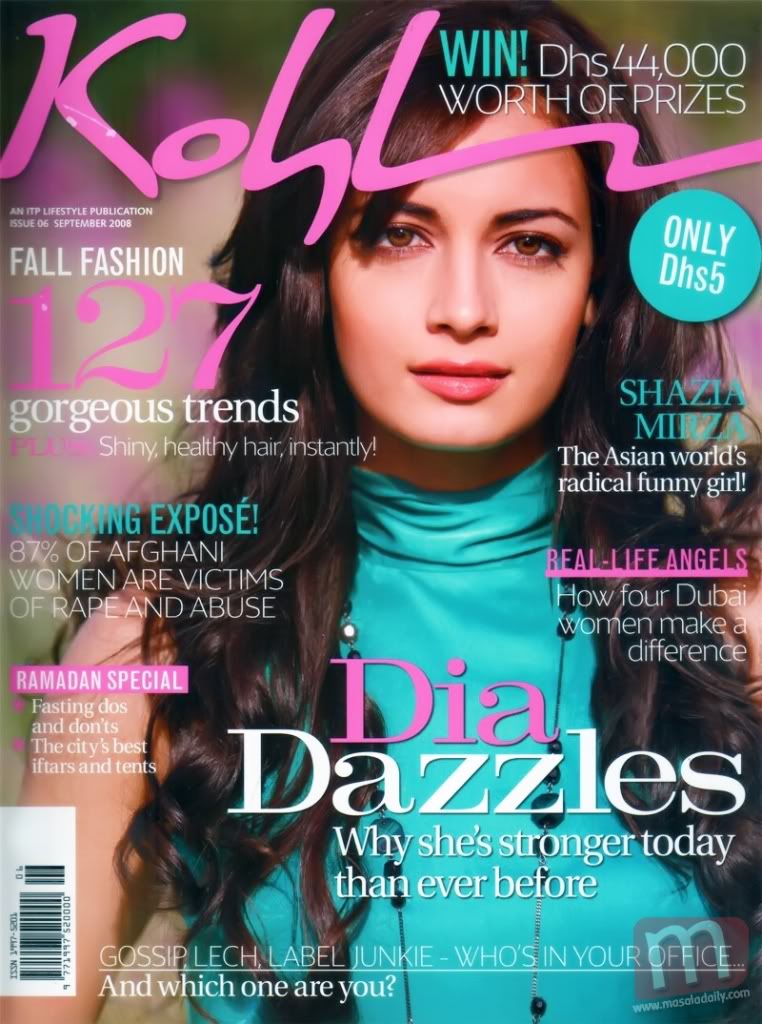 Private Islands is about the most shocking and craziest possession you would crave for. As the name indicates, a private island for you to live on. Oh yes this could happen if you have extra millions in your pocket, I mean in the bank. Moreover, there are real people on planet earth who buy this magazine to get more information. Man, we have not defined luxury before! 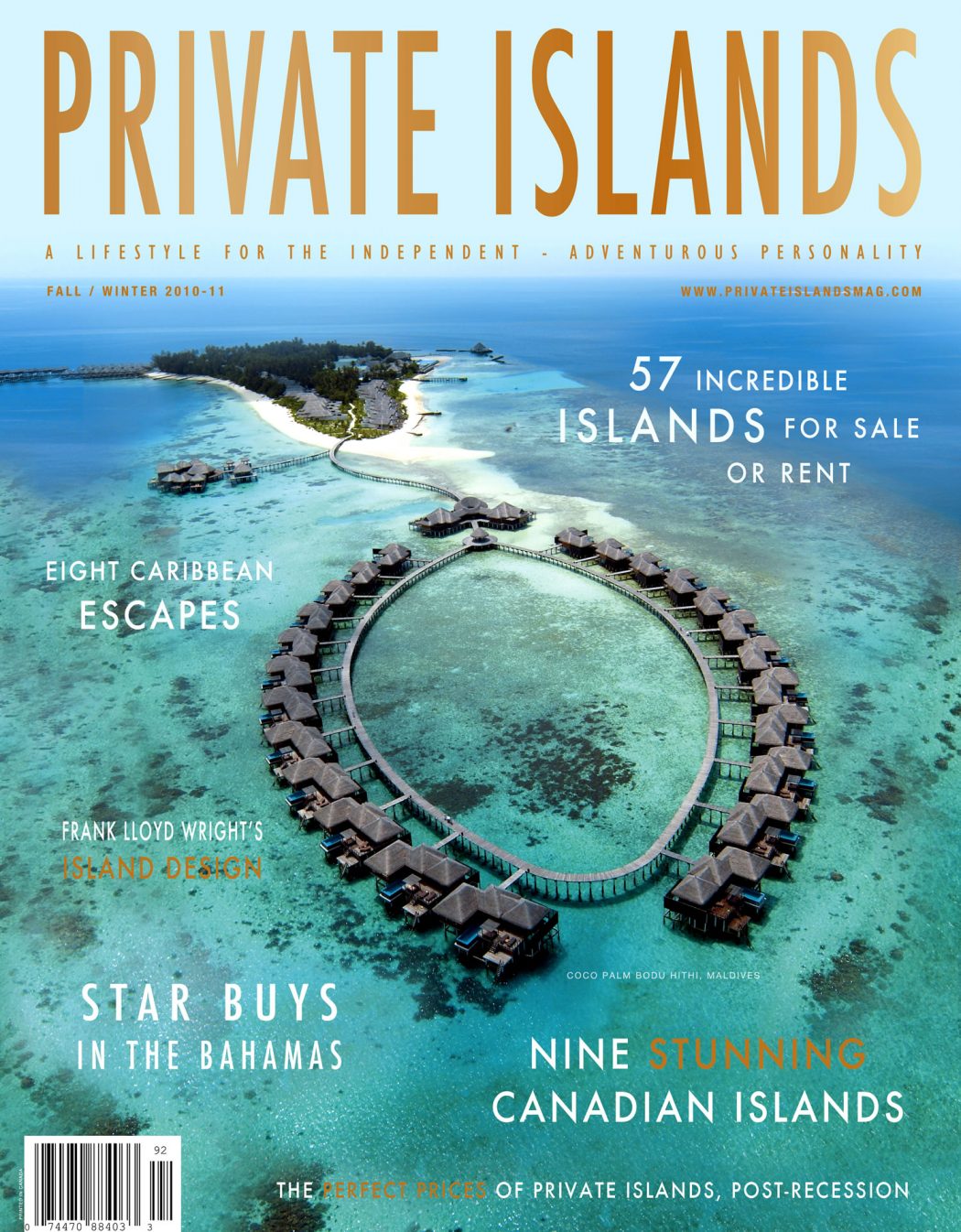 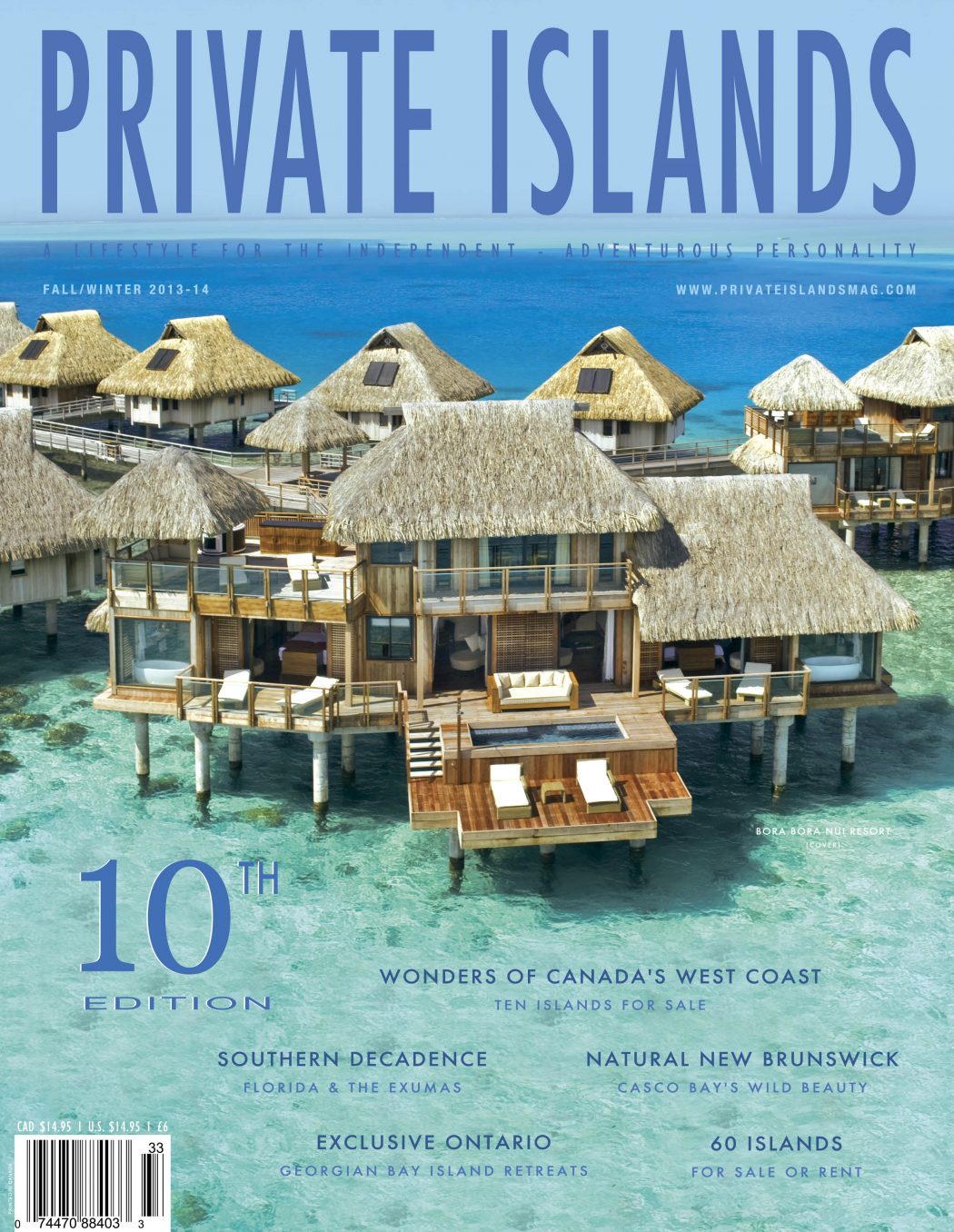 For people in love with horror movies, this one is not for you, because it is not for any human being with heart. The writers and editors of this magazine take their work seriously enough that they list for you all the serial killer the history knew. Not just that, they announce to have the best killers in case you need to hire. 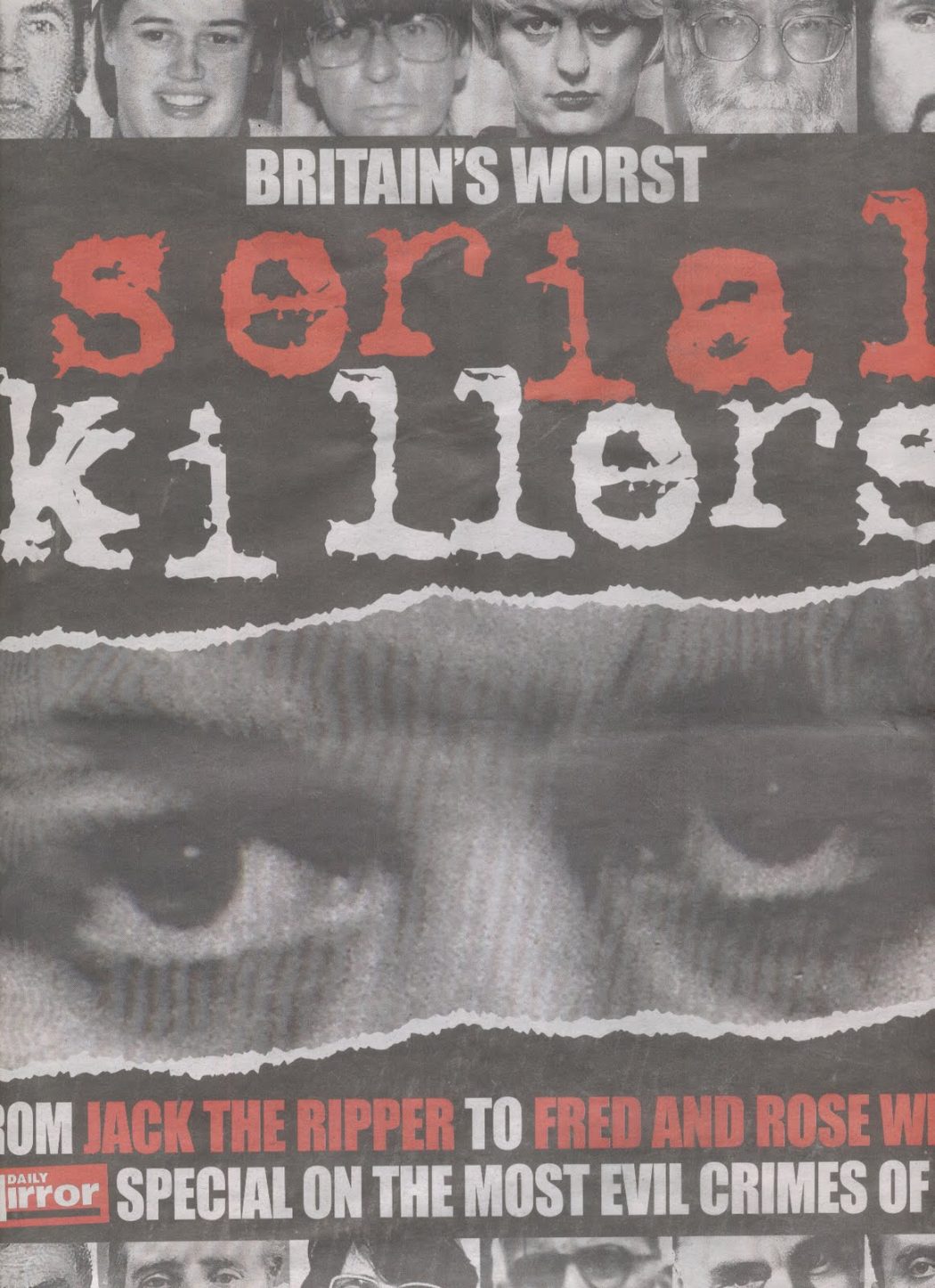 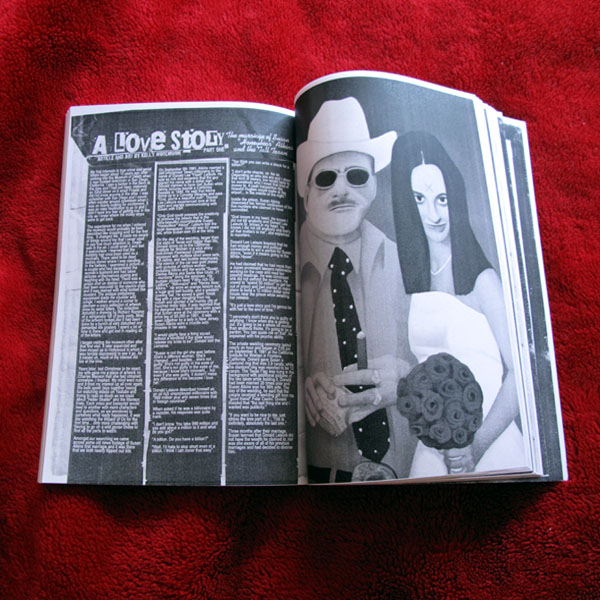