Plasticity is one of the revolutionary ideas in the world of contemporary science. Known alternatively as brain plasticity and neuroplasticity, the concept has changed the way both scientists and lay people see mental abilities. It was thought that your mind capabilities are given to you at birth and whether you developed them or not during childhood, you will reap the results of which in your adulthood. It means that once you are a grownup nothing could be changed in your mind as time passed. This view, that took many years in vogue, was challenged and badly defeated recently. The evidence, fortunately, is both physical and psychological. Let us see the top 10 facts about neuroplasticity so we understand it better.

10 Neurons
It was thought that the number of neurons, the cells that make up the brain, are fixed once the person grows up. However, this is not true as the process of neural formation is reversible. Neurons decay with age and leads to diseases such as Parkinson and ALS. All over your life, the brain is losing neurons and making up new ones. 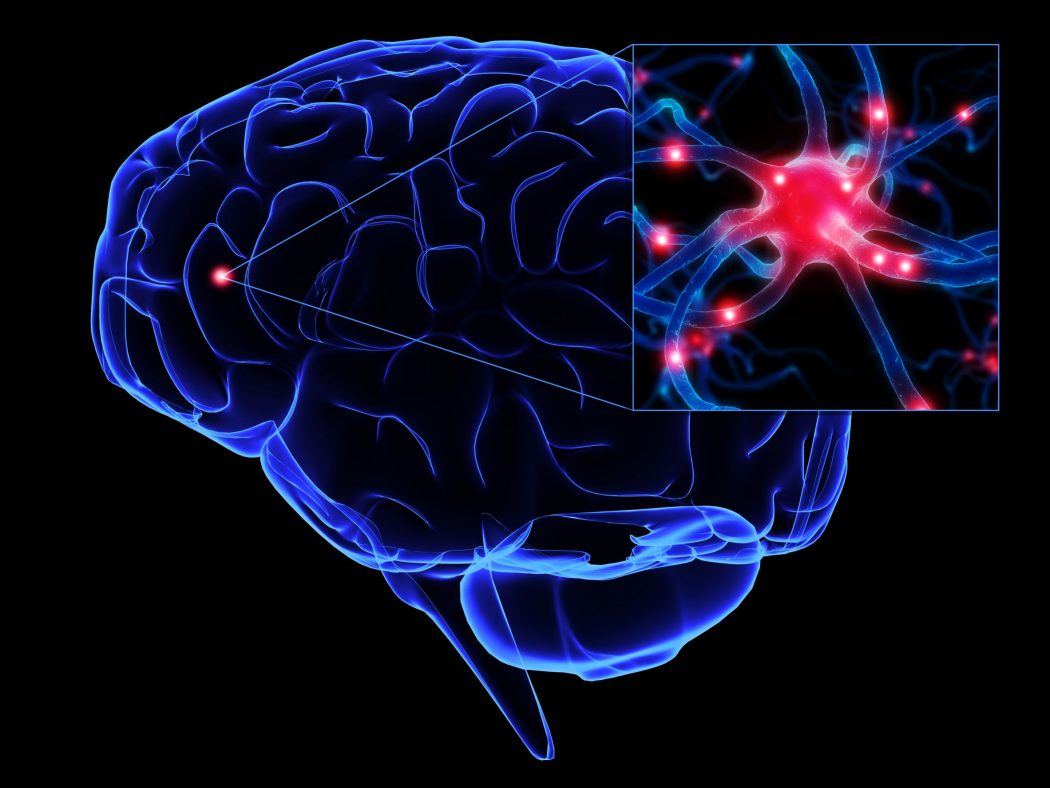 9 Pruning
Imagine a connection between two wires, you remove the connection and change it every now and then. This is how neurons connect together, they are modifying their connections in a process known as synaptic pruning. 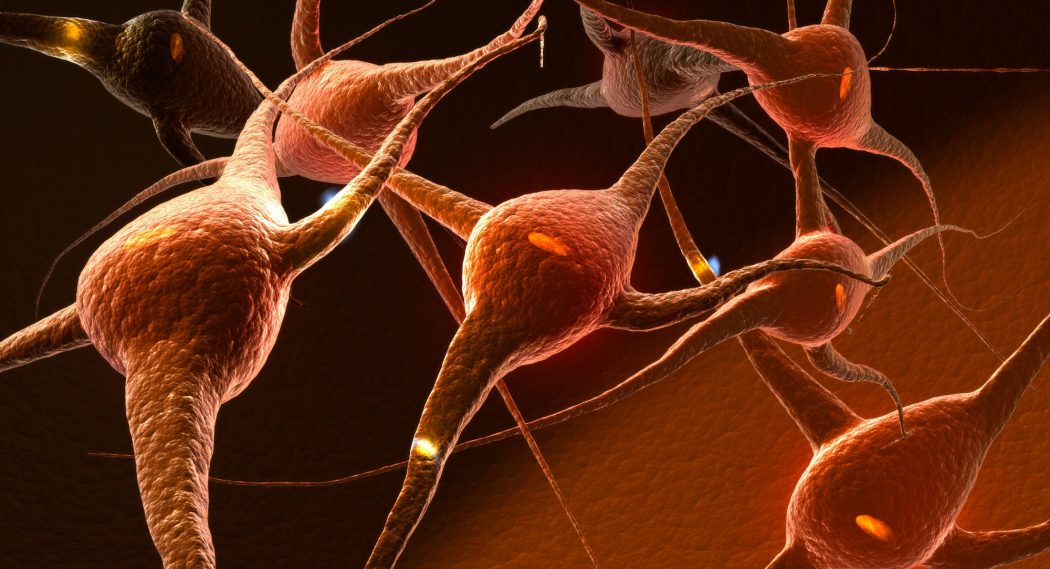 8 Brain Damage
One realization that came out after the initiation of discoveries in plasticity is that brain-damaged people are the first ones to touch positive effects. Having a problem in one lobe will push another to take charge of the functions done by the infected one. Change of size may also be noticed. 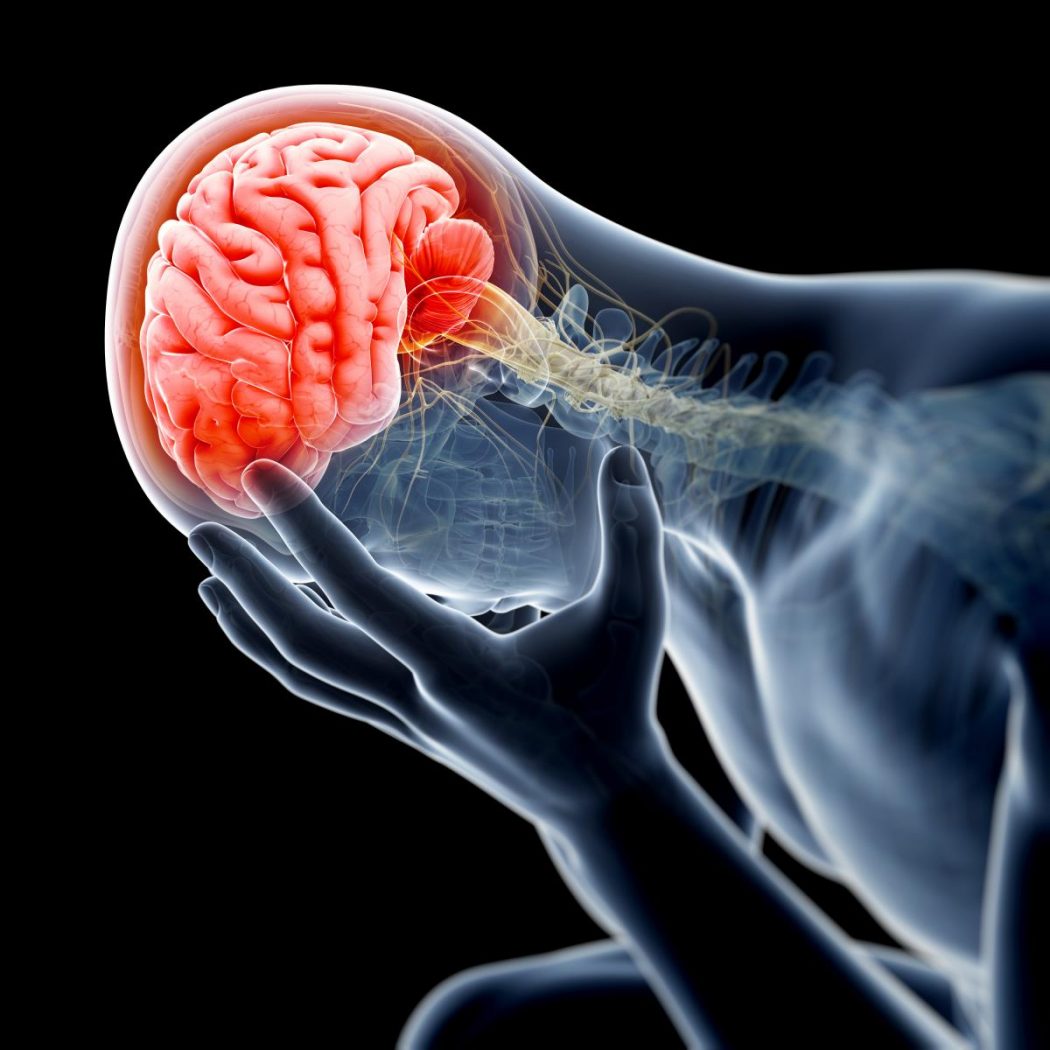 Merzenich, a Lebanese by birth and American by residence, is one of the brilliant scientists in the field of brain plasticity and whose contributions have changed the field not to mention that he is the first scientist to have such a number of contributions. He is working in the field of hearing and for him the cochlear implants is owed. Michael Merzenich won many awards and grants since 1990s till now. 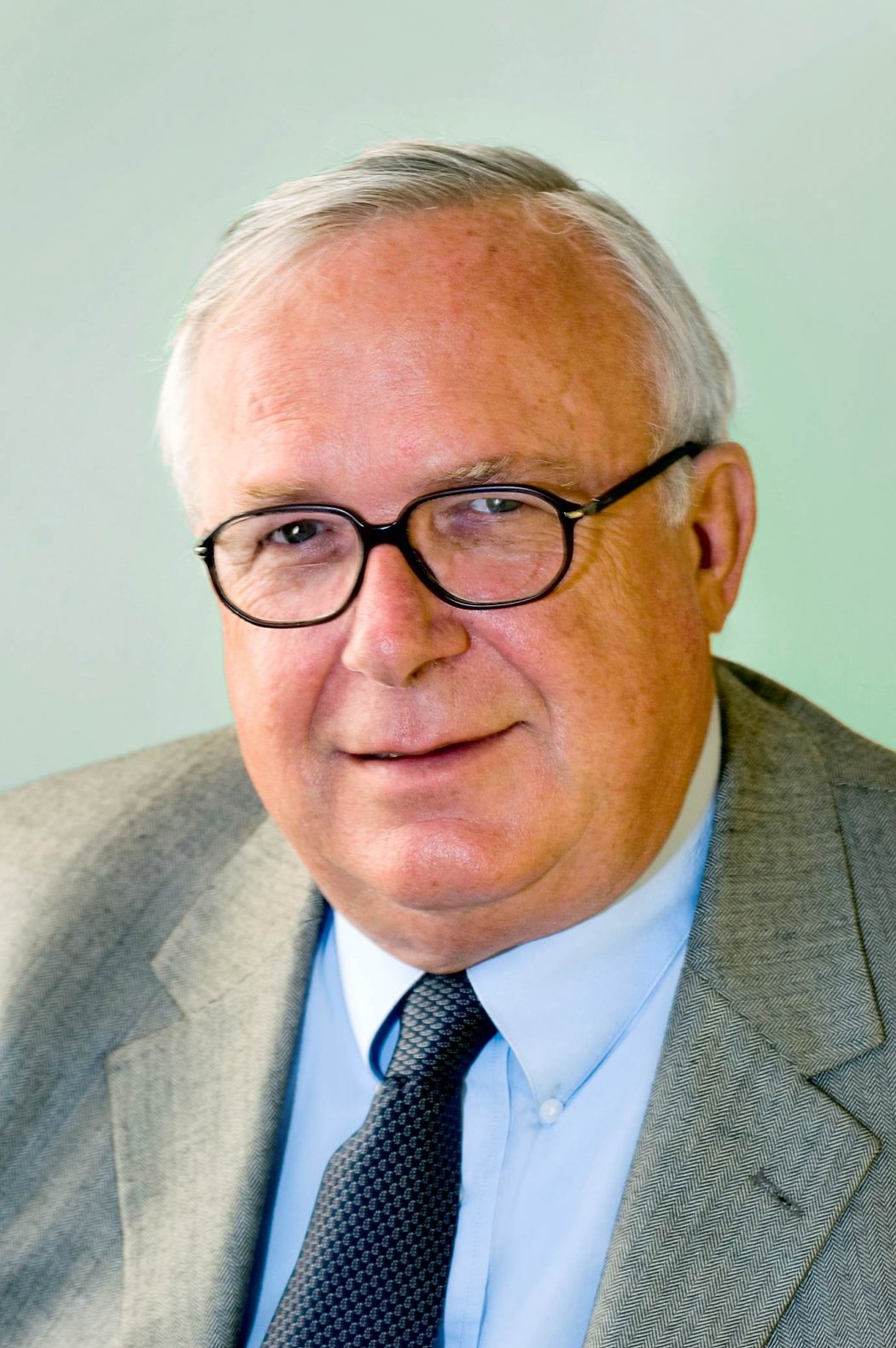 6 Learning Difficulties
For Merznich, the learning difficulties in autistic kids and ones with trauma found a solution. Merznich created a software called FastForWord. It helps in language problems and learning disabilities. 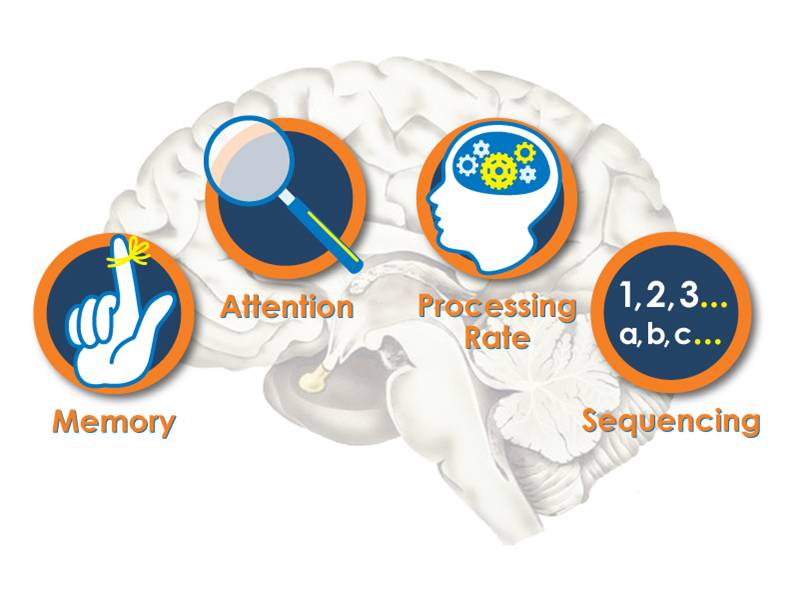 5 BMI
Brain-Machine Interface is one important branch of neuroscience where plasticity is finding great applications. The ability of a monkey or a human being to control and move a computer cursor with their ideas when a specific electrode is inserted in their brains. 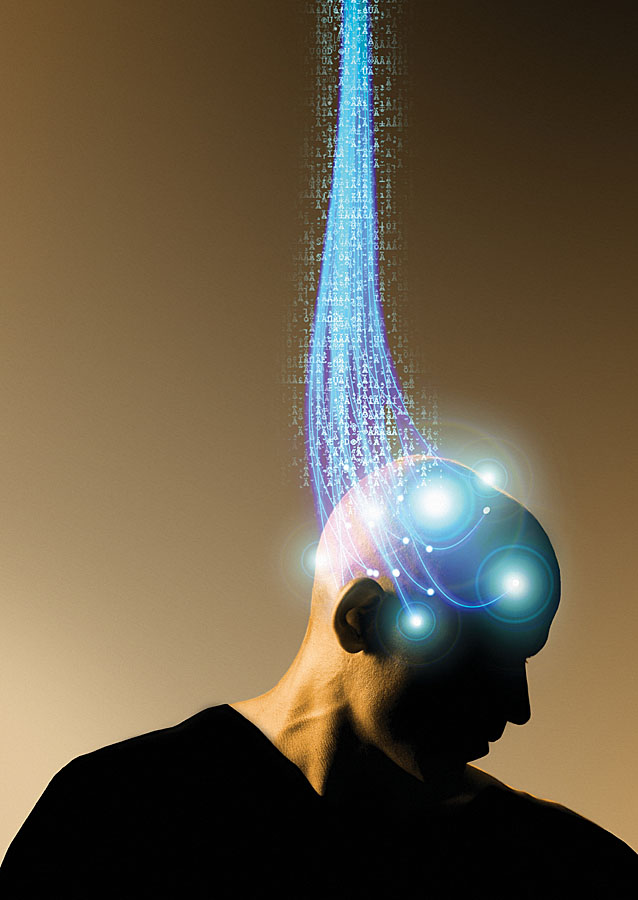 4 Prosthesis
Prostheses have played an integral part in plasticity. We can mention Merznich here as well, as for whom the cochlear implants became possible. Many hearing deficits were corrected through such implants. 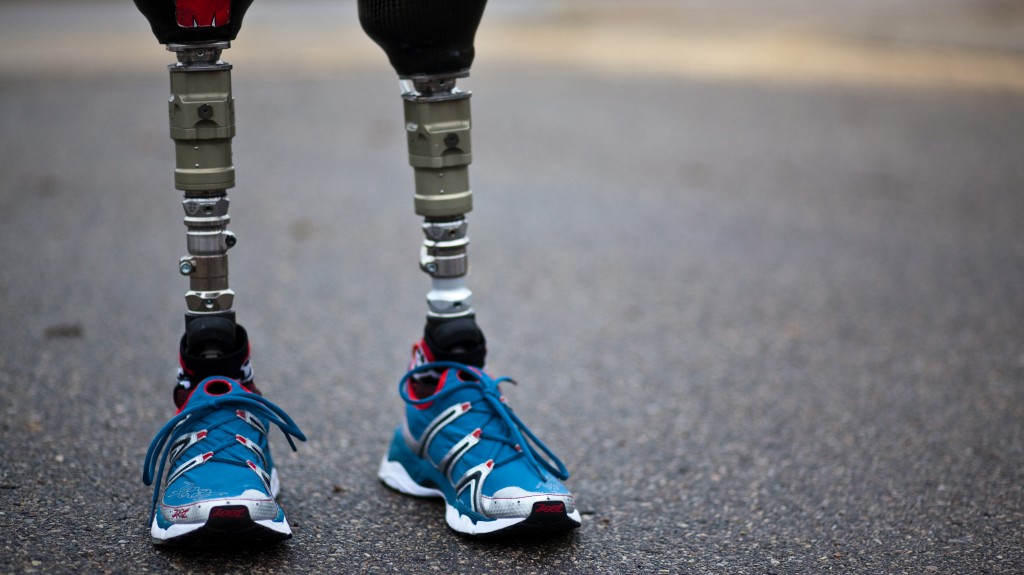 3 Maladaptations
Among the different facts that you need to know about plasticity is that sometimes things go wrong. For example, some people may experience pain in sites that were previously injured but recently got healed. The places in the brain responsible for such areas in the body is still active and maladaptation is taking place in the central and peripheral nervous system. 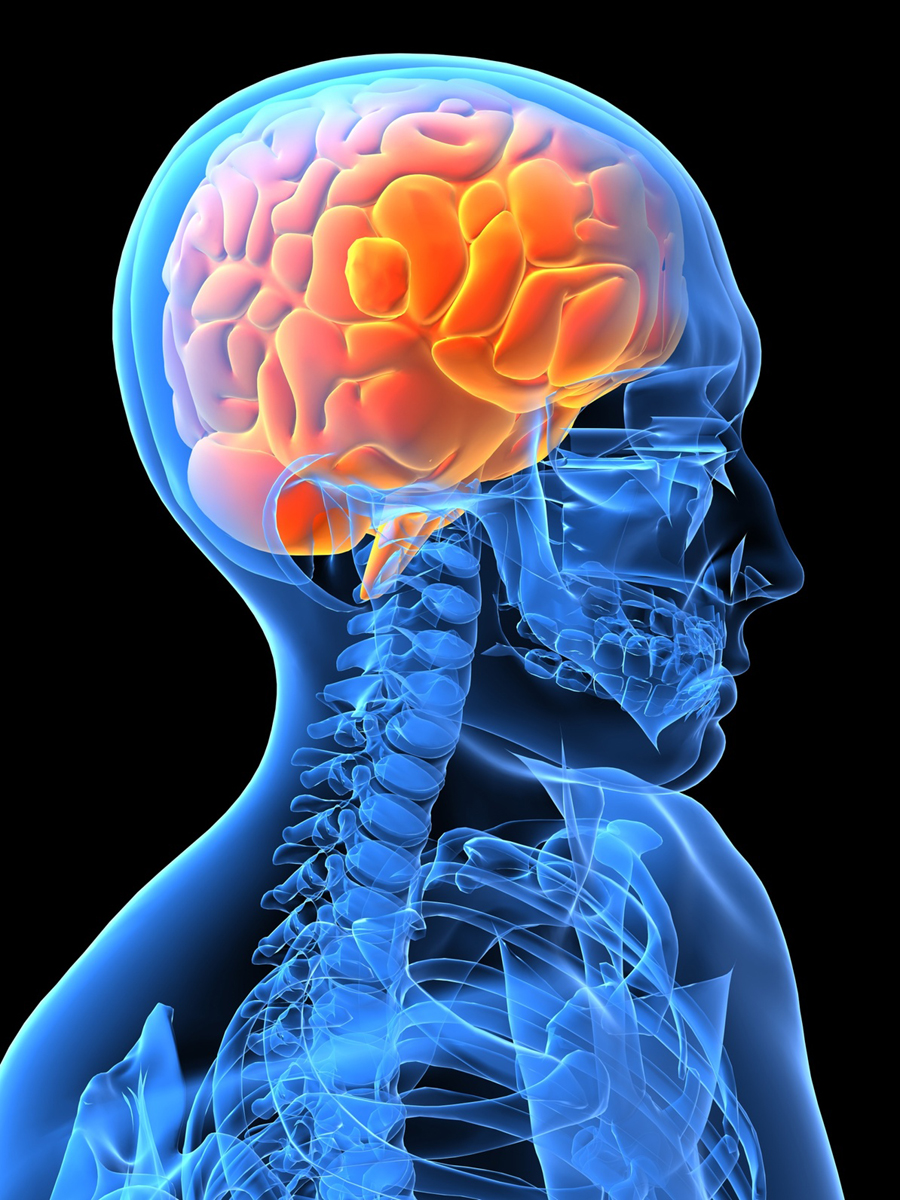 2 Exercising
Exercising leads to change in the brain wiring. This was discovered in one of the water mazes done in 2009 of mice running in a water maze as easy as it was till scientists put setbacks in their way. The overcome it and afterwards changes in the brain parts responsible for this action. 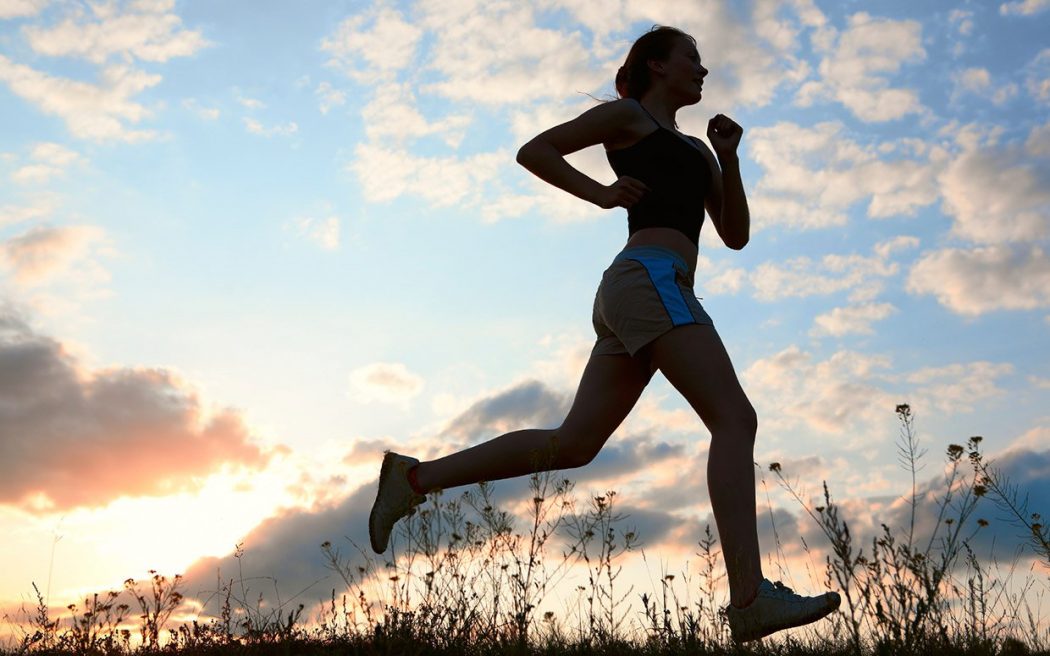 1 Echolocation
Your brain is plastic, and as the literal meaning of this adjective implies, it is going to adapt to new tasks and circumstances. This is very clear in people who lost their vision as they become able to feel the “echo” of their “locations.” When scanned with fMRI, it is found that the lobes responsible for vision takes the charge of this new task, no not the hearing lobes! 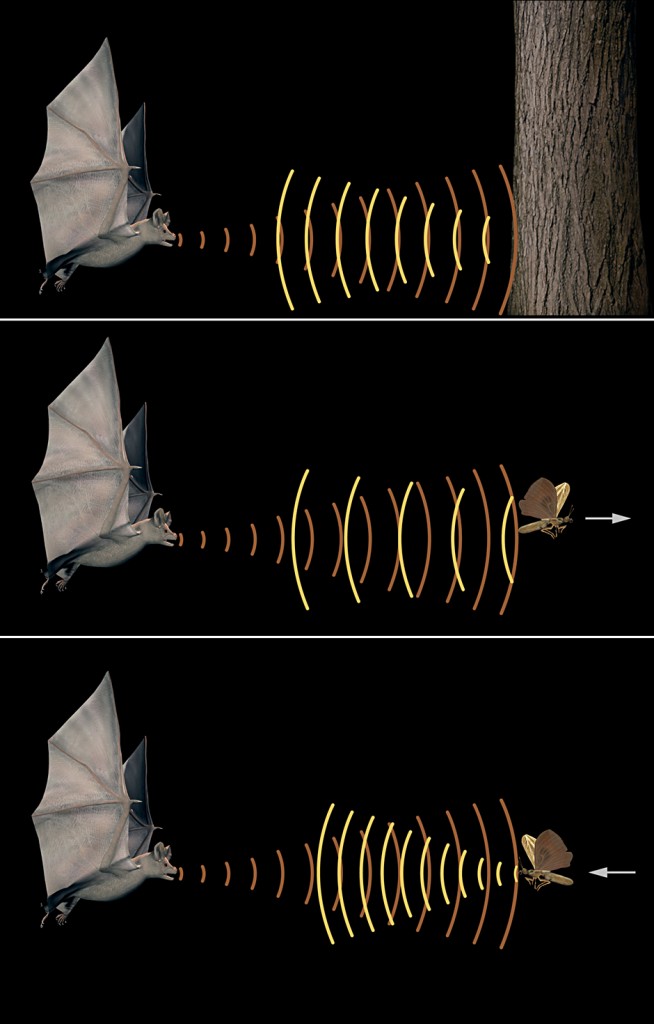 Top 10 Most Ancient Lost Cities in the World 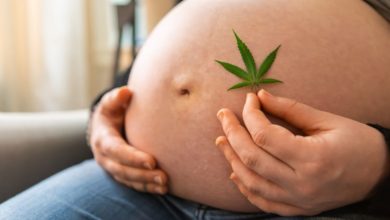 CBD During Pregnancy: What You Should Know 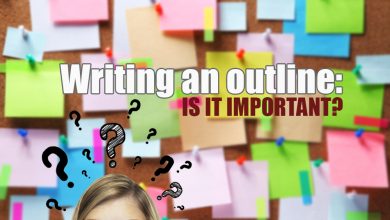 5 Reasons Why Writing an Outline is Important 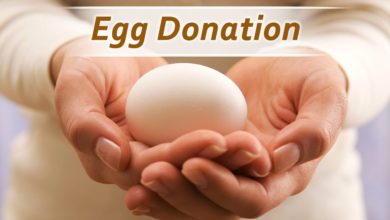 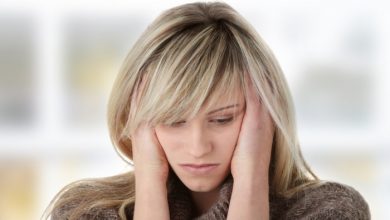 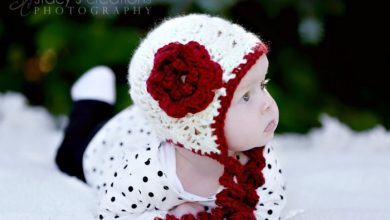 10 Fascinating Ideas to Create Crochet Patterns on Your Own

Top 5 Common Childhood Illnesses And How To Treat Them