Disney is making a movie about a powerful girl, a princess! It is as shocking as the Pixar-Brave animation, yet it found its way to the top movie lists in the year 2013. The 3D animation tells of Elsa, the queen of Arendelle and her sister princess Ana. Elsa keeps herself away from her surrounding and shut people out. Even her sister does not know the reason behind this isolation. Everything goes in the same direction till the day of coronation when Elsa is becoming legally a queen. We realize that she has super powers that enables her to turn everything sh touches into gold and that what she did by mistake to Arendelle before she escapes for a long period. Sisterhood is the major theme of the movie and every act of pure love that could turn ice to steam. As for the movie’s animation, it is where secrets lie and now we will gradually discover.

The simple three-letter word ice cost animators days of hard mental work. It turned out that creating 3D animated and still ice-shaped location and structure would require the creation of a new software called Matterhorn to be able to give you all the snow effects displayed especially in Elsa’s palace. 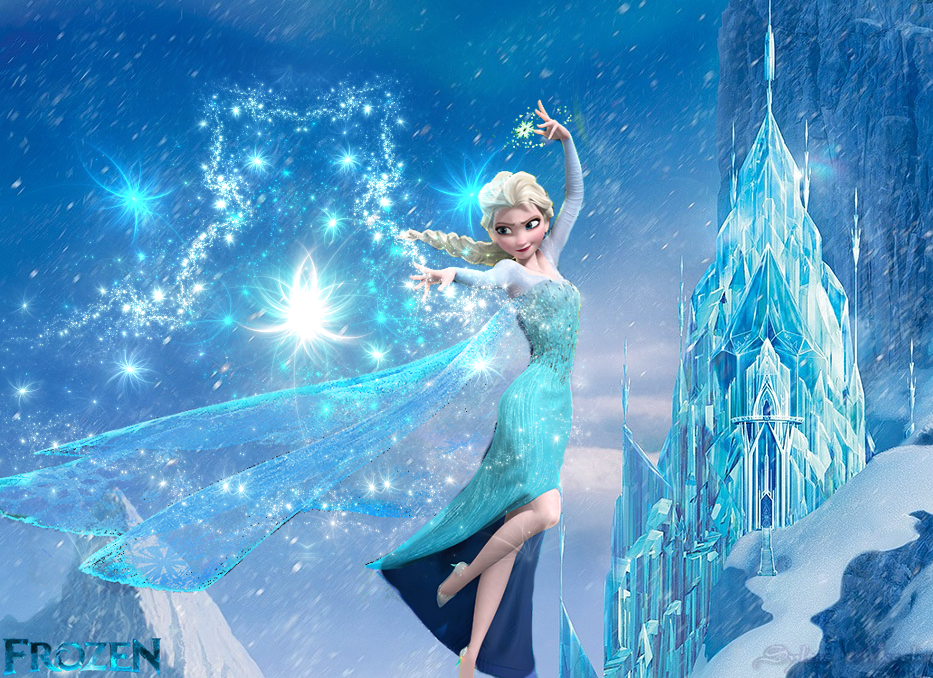 Santino Fontana, the actor playing Hans has been sharing in different movies that needed a vocal. In Frozen, his talent got very clear and apparent in the duos he had with Ana at the very beginning of the anime. 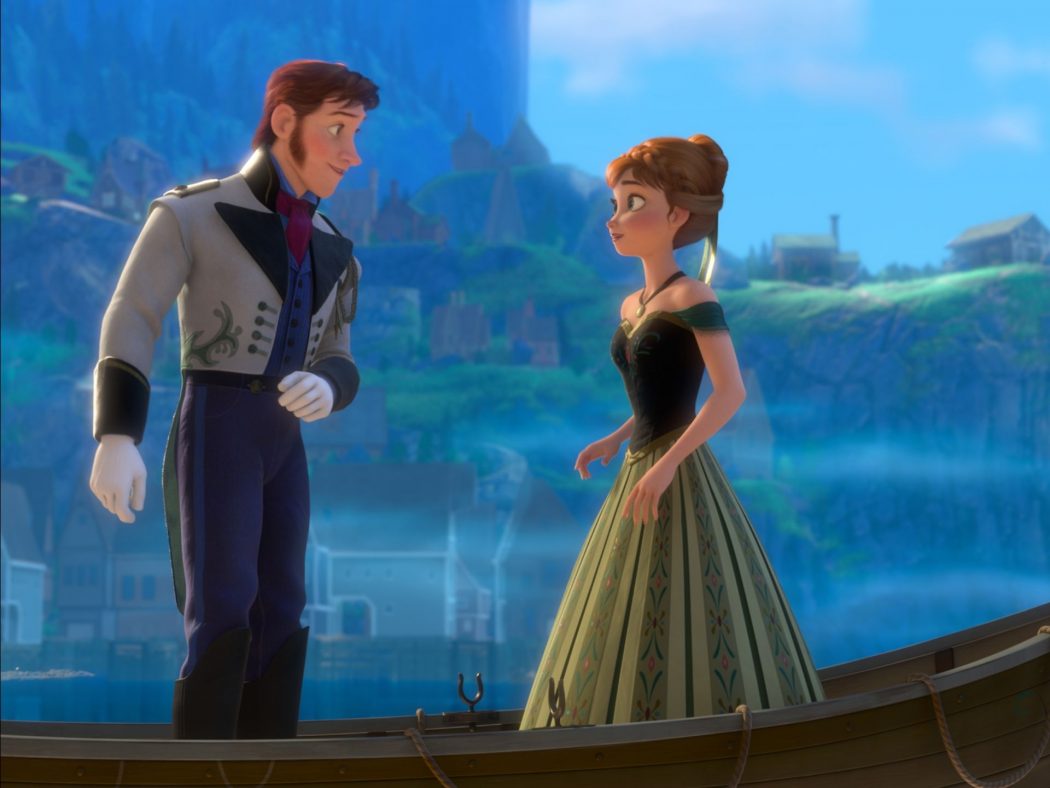 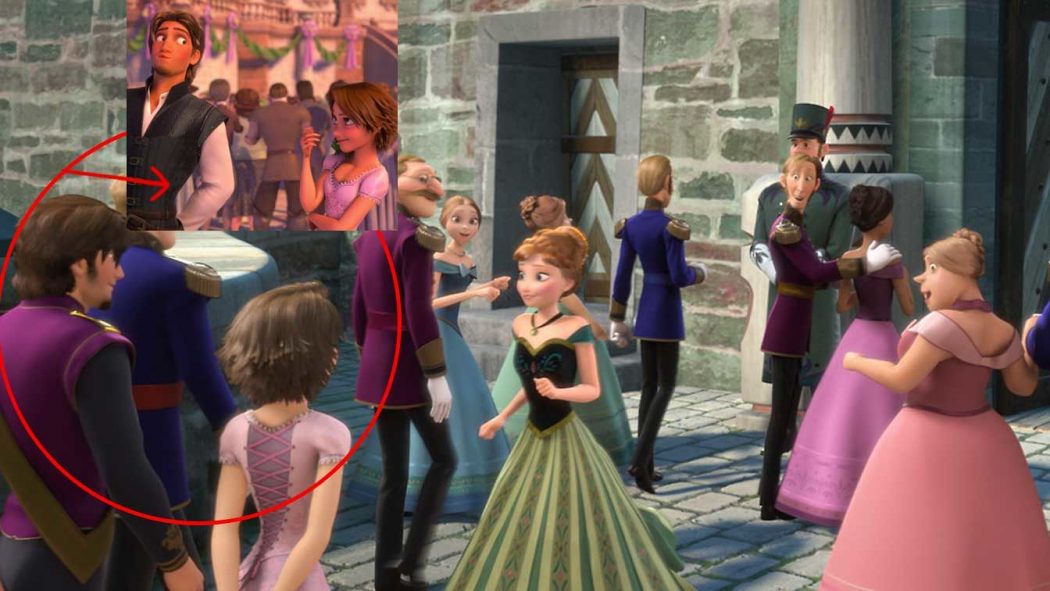 Relating themselves to Pixar, Disney has hardly made a successful anime that was not a Pixar partnership. As for Frozen, it is different. This 3D anime is the first succeed and win awards away from Pixar.

Kristoff declares to Anna that all men eat their mucus or booger as he called it. This happened when he tries to make her have negative ideas of Hans as he saw that Ana hurried in her love to him. Disney corporation gave a disclaimer afterwards that reads that such a view is that of the fictional character, Kristoff, only. It is not even validated or widely accepted! 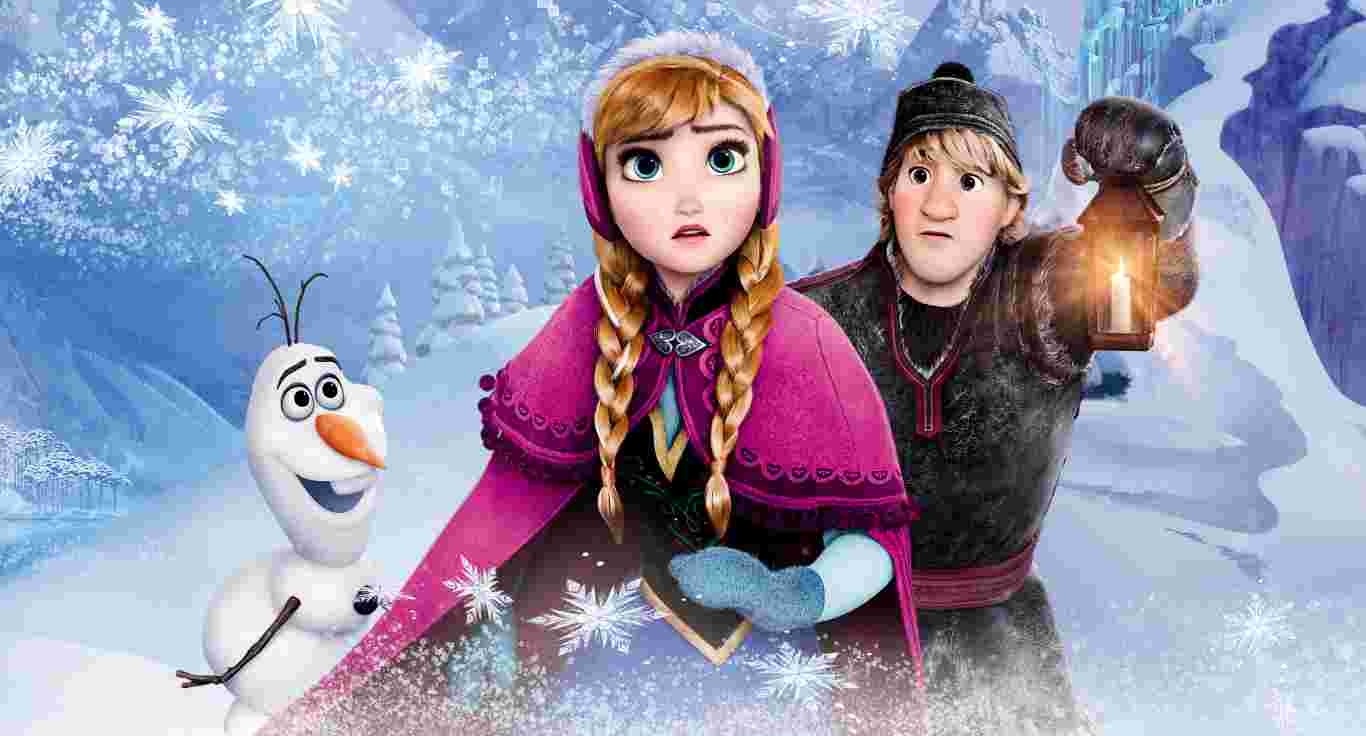 Who did the dubbing for this character? This is the first question people ask when they care about an animated character. Though it is not as of an important question to kids, it is for adults. Idina Menzel is the one who dubbed Elsa. It is an interesting fact that she also did Rapunzel in Tangled. 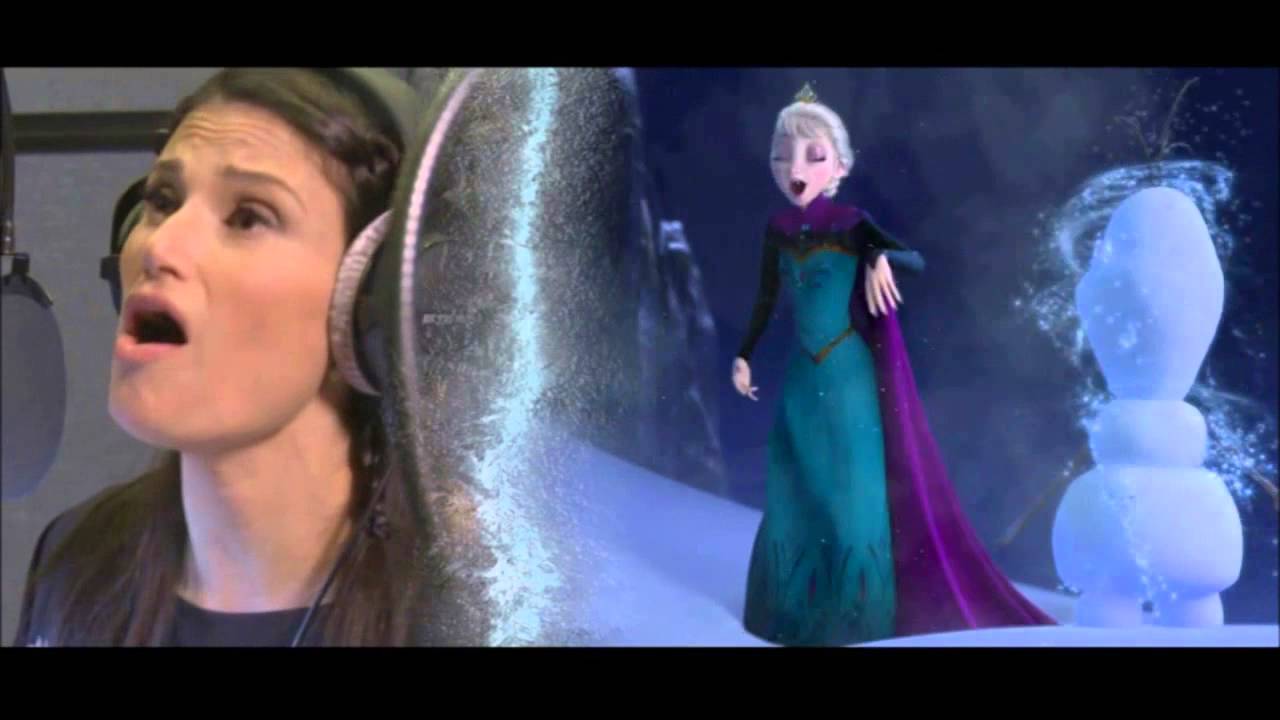 Animators had to get a video record of the voice actors while they are doing their dubbing work. They did so only to simulate their facial expressions on the faces of the animated characters! 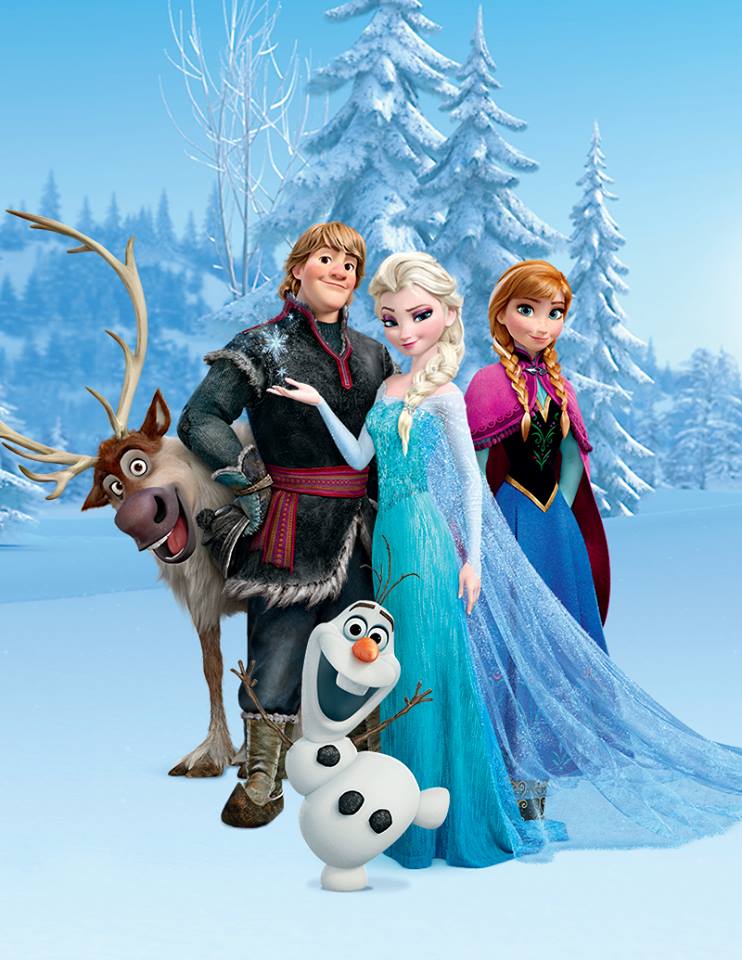 The story made Queen Elsa a villain character and the author decided to change it only when he heard the Let it Go song. He was blown by it that he wanted Elsa to appear in the shape of a powerful good queen not the powerful villain. He went on changing the first act for this goal afterwards.

The movie affected the way parents choose their newborns names. Elsa topped their choices in the top 100 names of the years. It became a symbol for a powerful girl who is in charge that is talented enough to ruin and build at the same time. As for Anna, the popularity of the name came next. 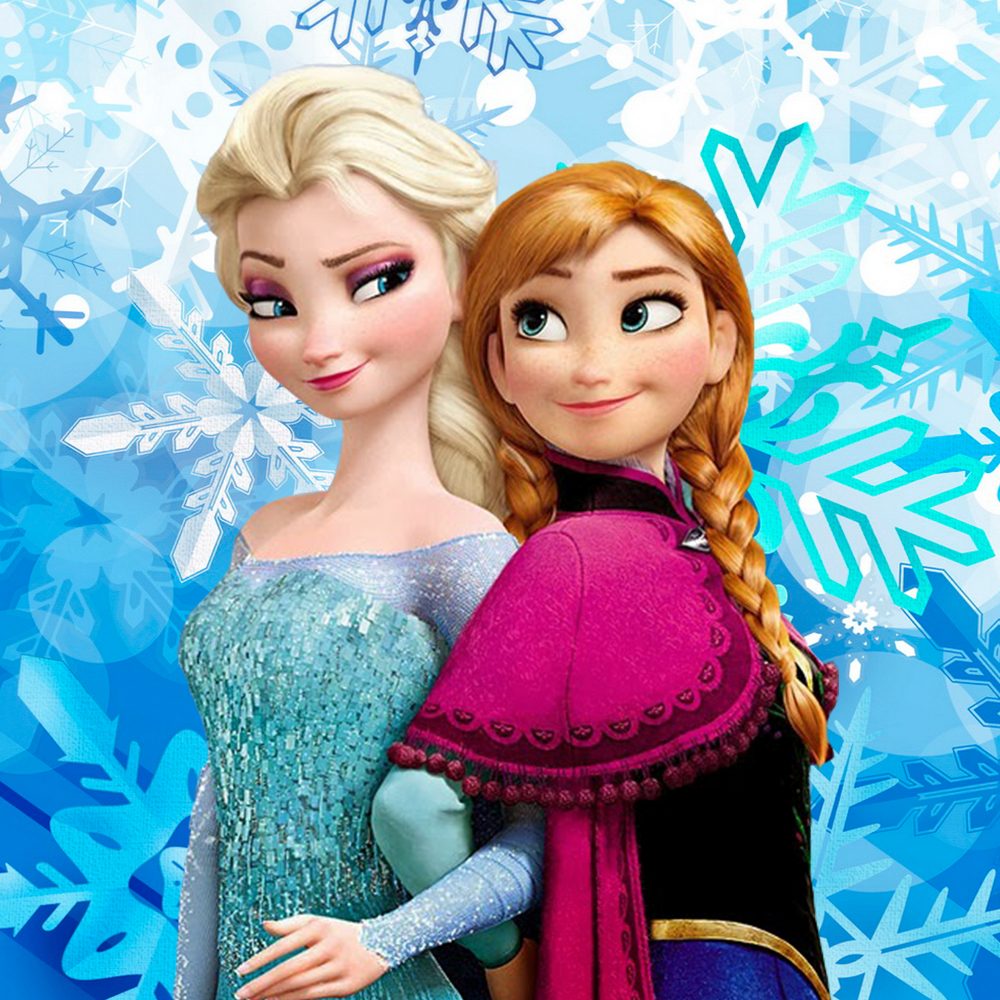 Kristen Lopez, one of the movie’s lyricist, and the one who wrote Let it Go; wrote the song in just one day on a picnic. 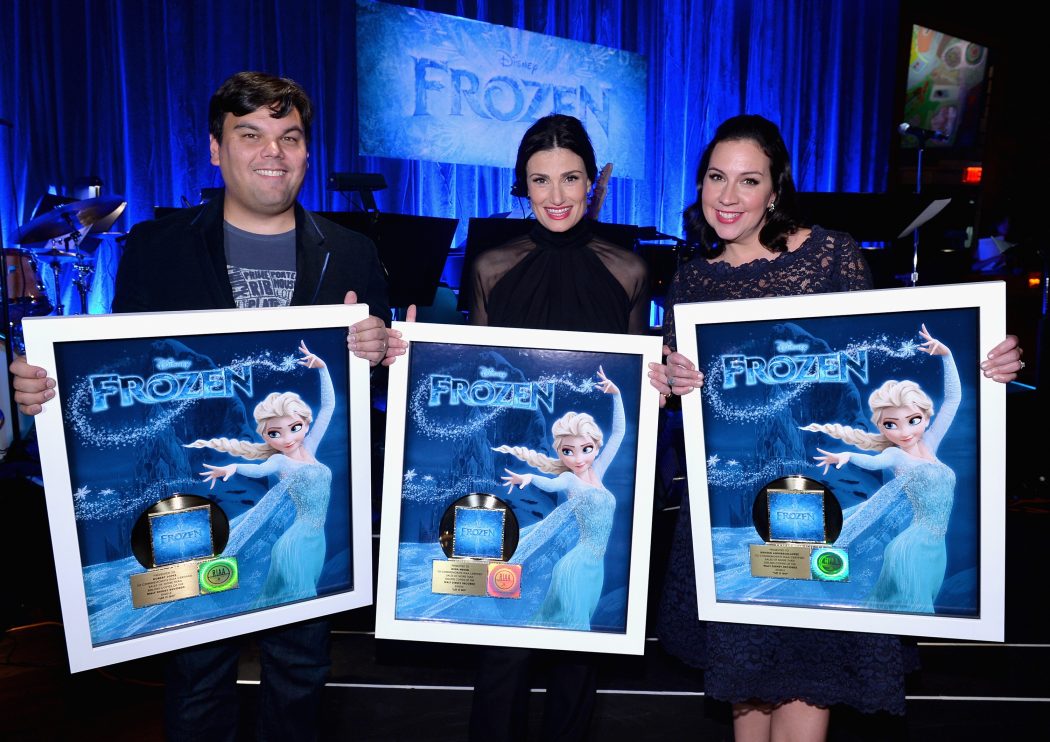 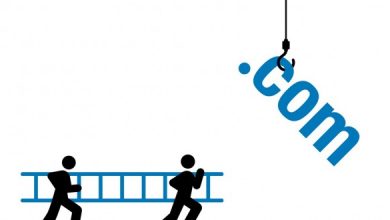 Top 10 Facebook Tips that May Be Unknown to You 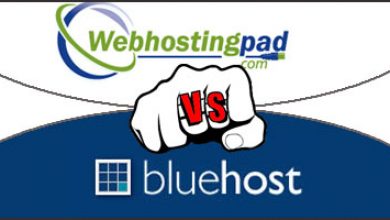 Comparison Between WebHostingPad vs BlueHost Companies

How do I start my very own webhost?