Muscles are the body’s soft fibers that are built mainly by proteins. Muscle tissues is of three types; skeletal, smooth, and cardiac. The skeletal muscles are the ones responsible for body movements done voluntarily. The percentage of skeletal muscles in the body of human male is 40% and females 36%. Smooth muscles are responsible for involuntary movements and are found in bladders, uterus, intestine, the bronchi, vessels, and stomach. The third cardiac muscles is involuntary as well yet they are more like the skeletal in structure.

The voluntary kind of muscles that you use when you move your organs at will are of two kinds themselves. Ones that is characterized by slow contraction, and the faster. This contraction despite of its kind is triggered by electrical signals that are sent to them through the nerves. They are all share the same way of stimulation, yet for the function they make they are different in strength. Let us see which are more powerful.

As part of the gluteal muscles, glutes is the most powerful of them. This muscle is in the hip, and it is the one that gives it its shape. The fibers of this muscle is bundled in against each other. In order to make these muscles stronger such exercises like squat, lunge and split squat. 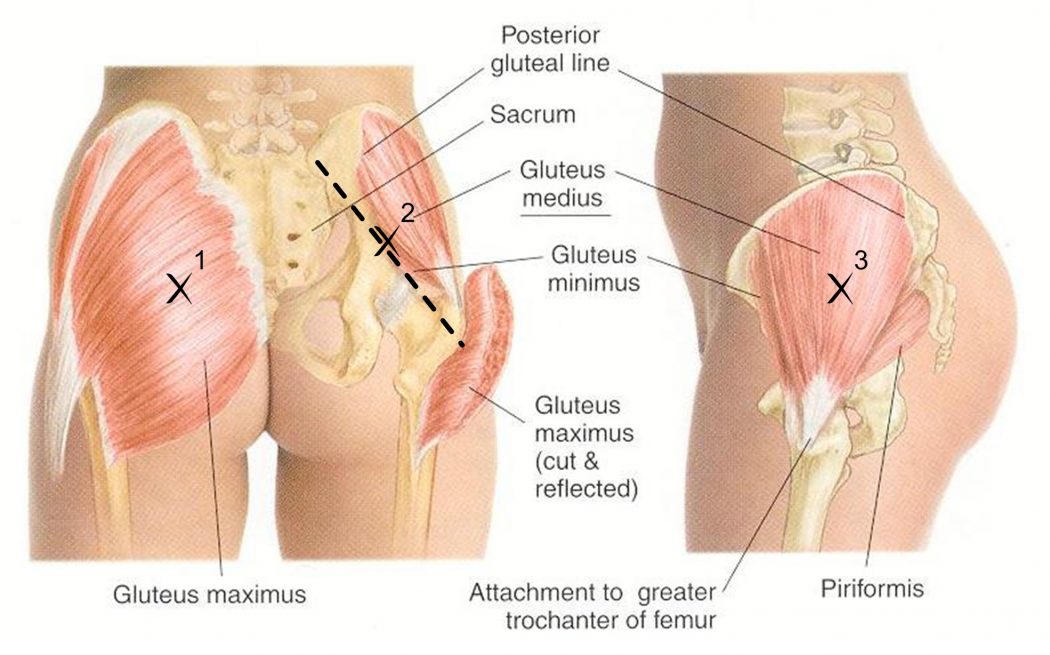 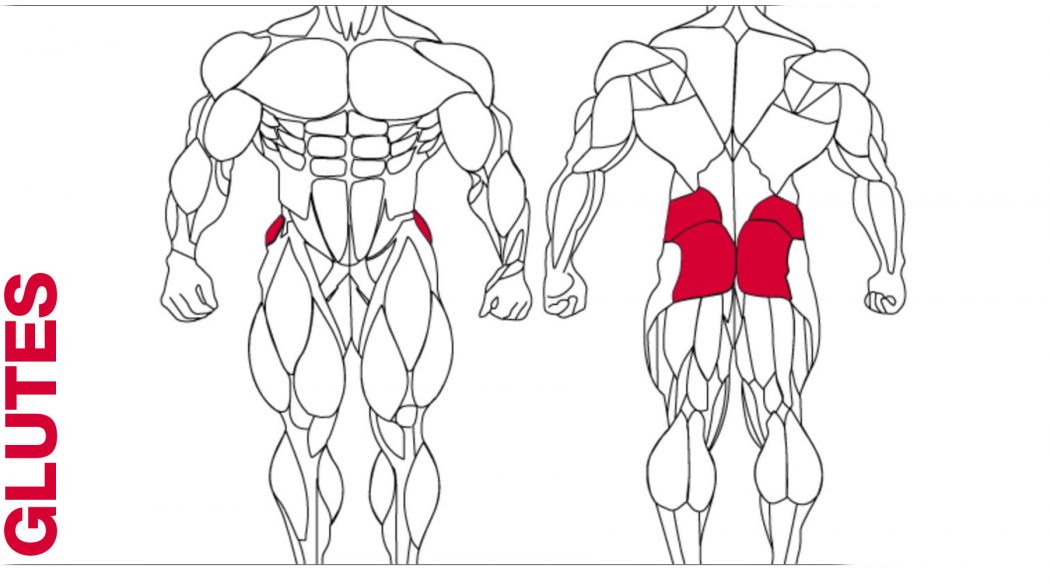 As one of three muscles of the thigh, hams joint the hip and the knee. The hamstrings are developed in a workout through a number of leg exercises; e.g., squats, curls and deadlift. 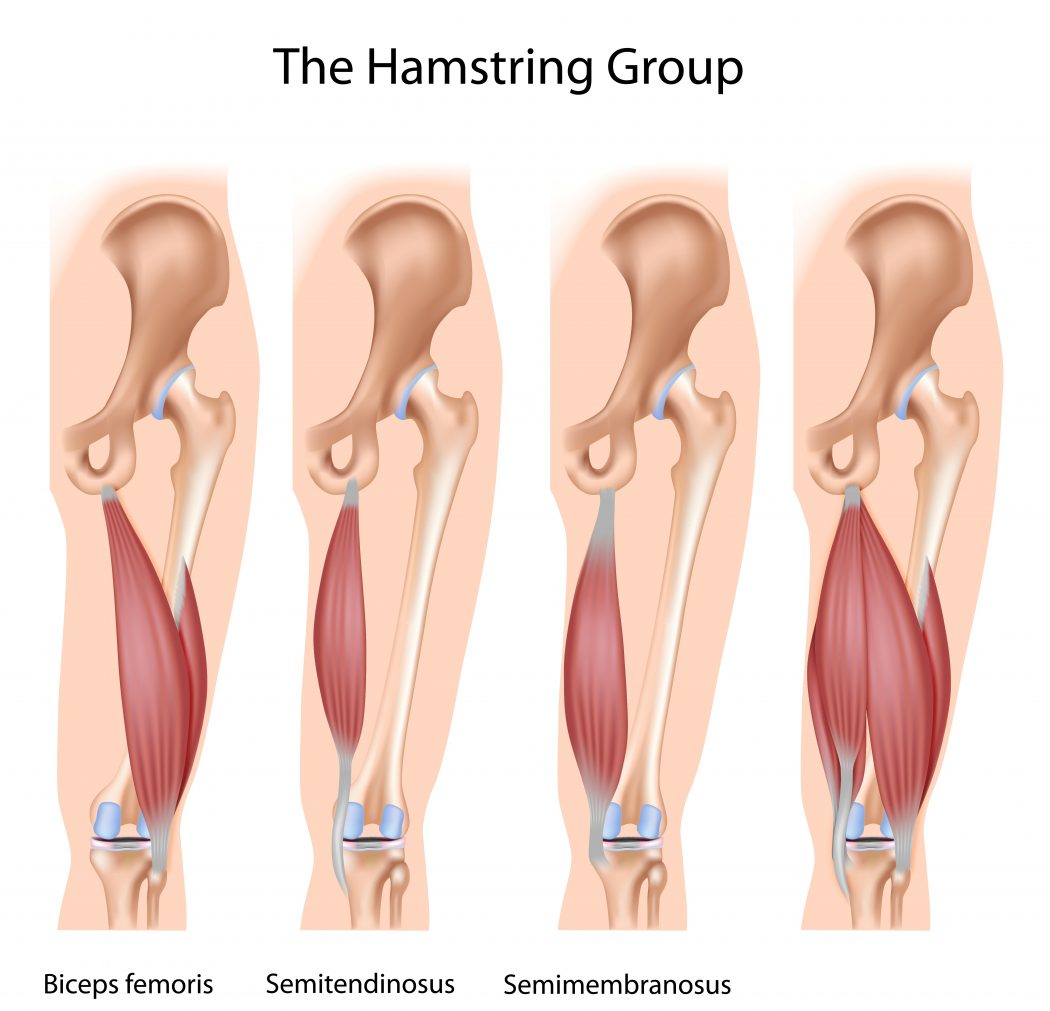 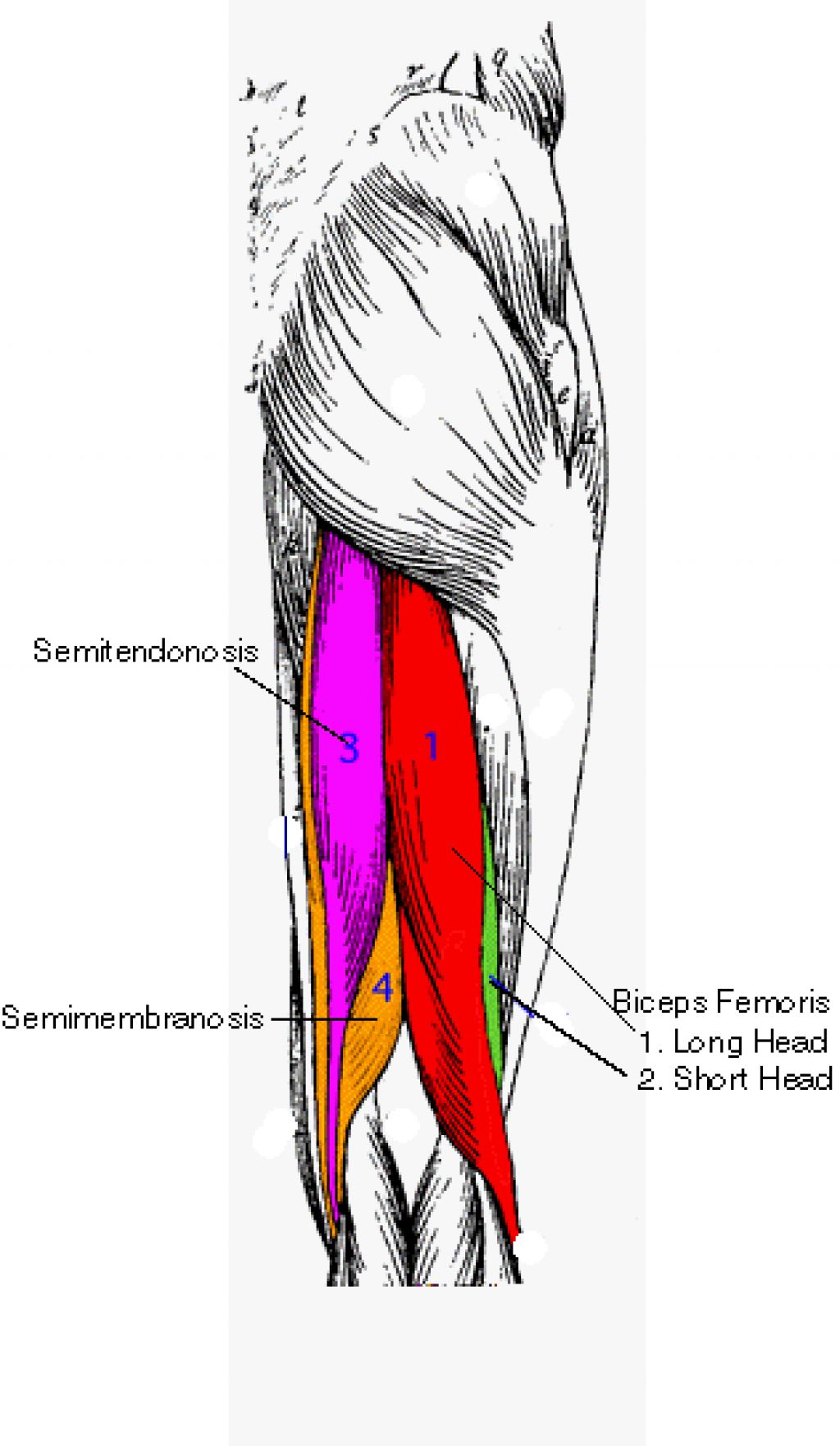 The Pectoralis muscles, known as pecs, are a group of thin muscles that resemble a fan in the chest area of men and women. The pecs are responsible for shoulder movement in different directions. For example, sidearm ball throwing, wrestling, fluttering. 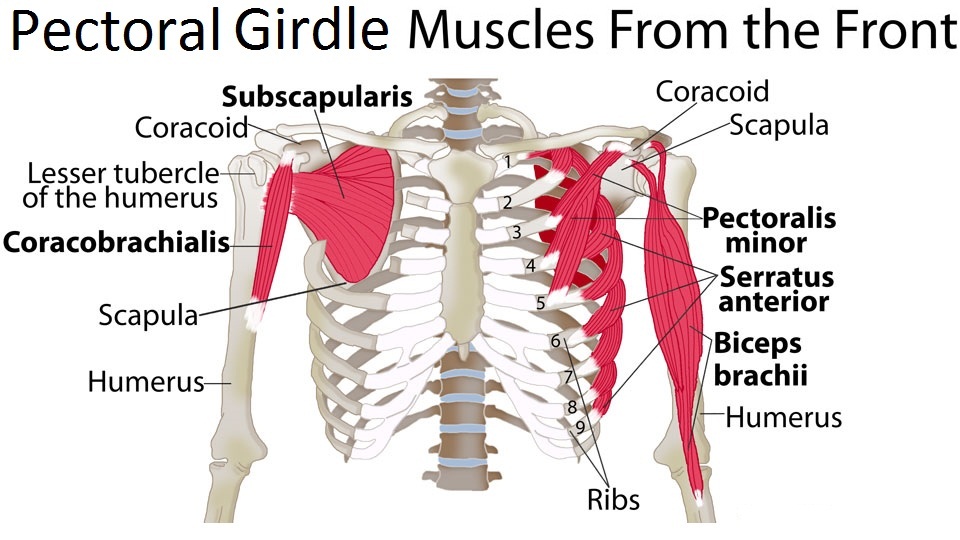 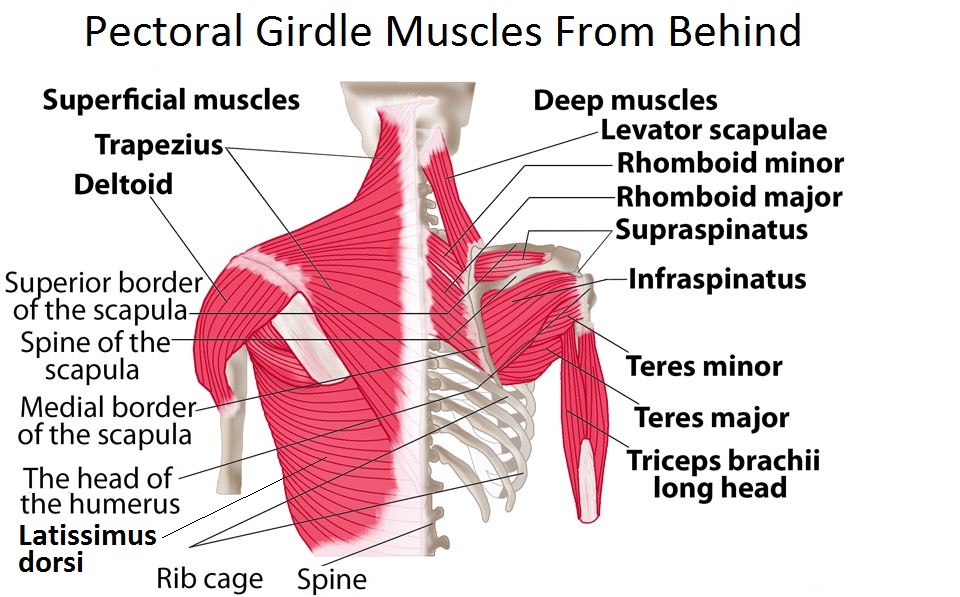 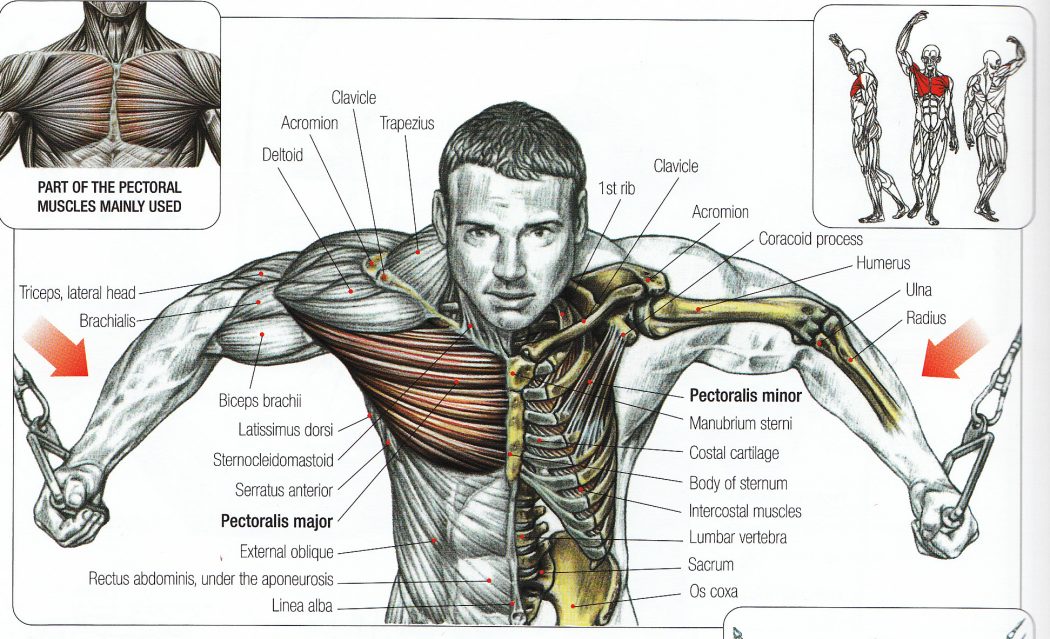 Biceps Brachii are the two muscles lying between shoulder and elbow. Though the biceps are strong muscles, they are not the strongest in the forearm. The deeper brachialis are instead. In many countries, biceps are related with masculinity. Making these muscles stronger needs you to carry weight and train a lot. The most famous biceps exercises include curling and chin-up. 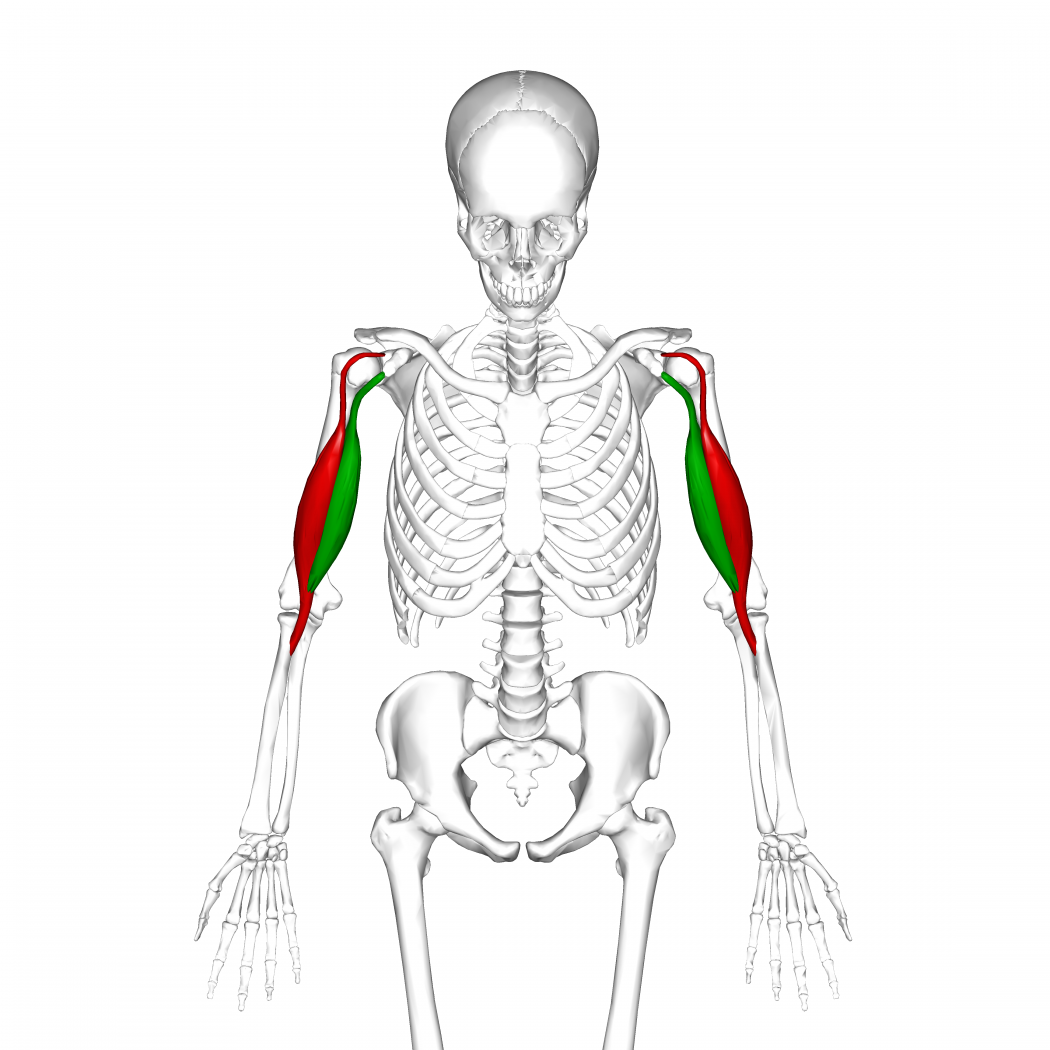 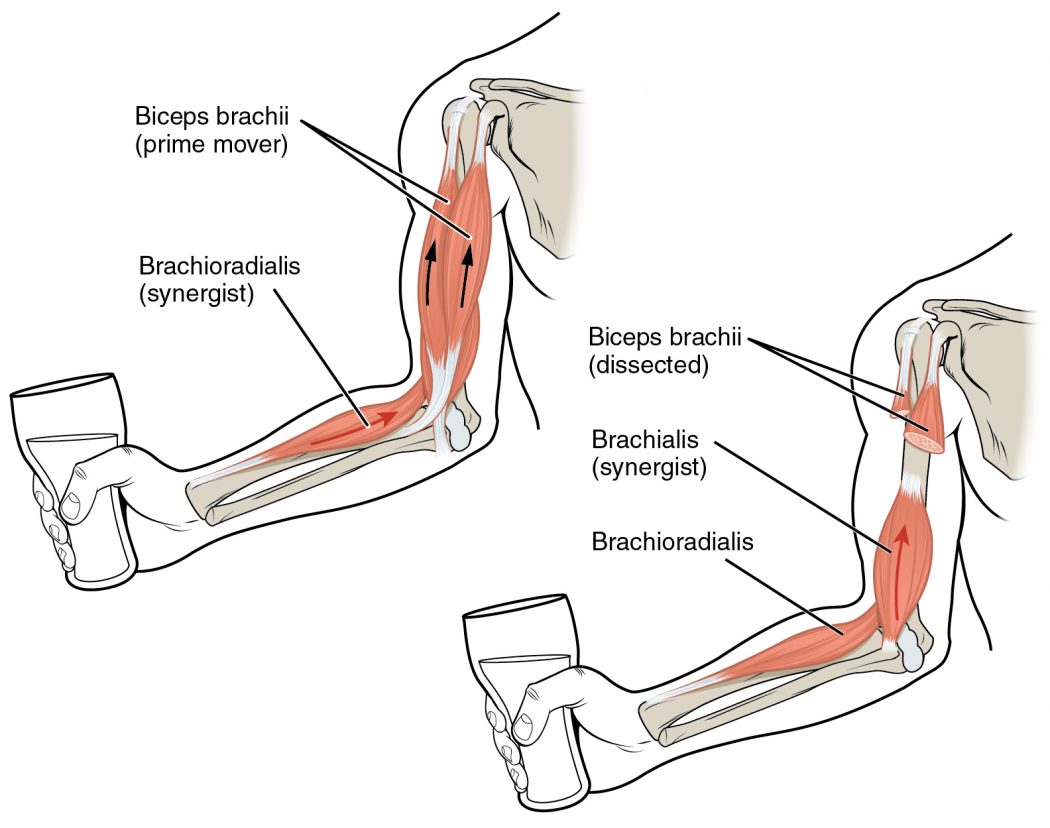 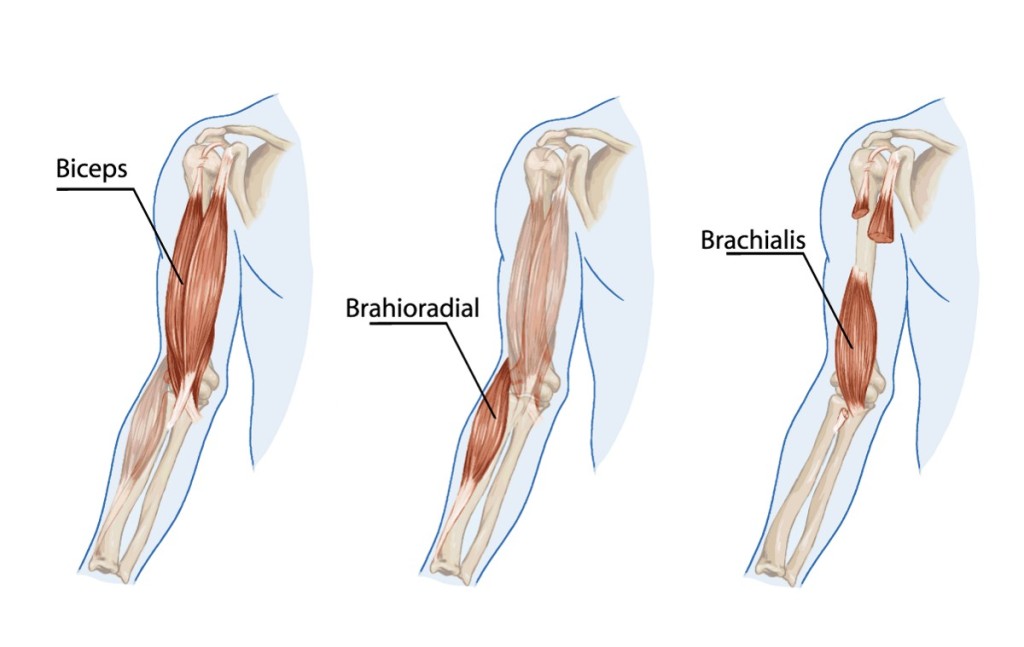 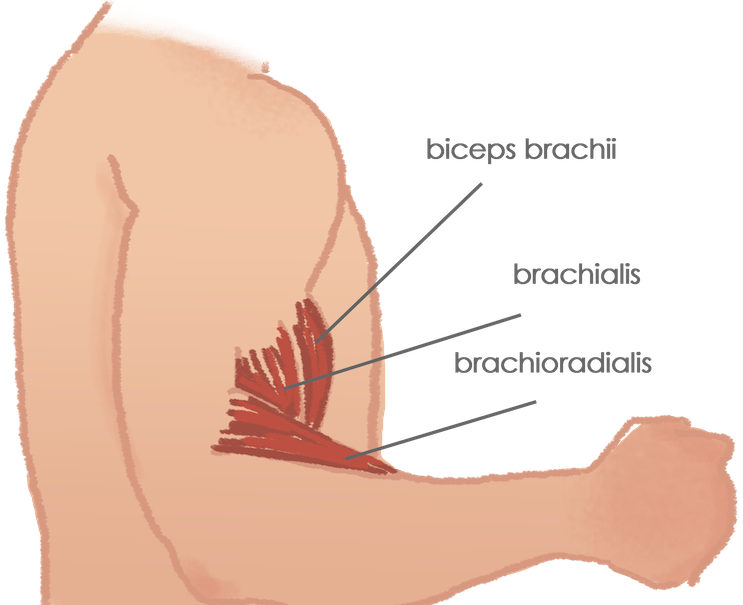 The number one muscle in the effort it makes is your heart. Your heart muscle would do up to 5 watts of physical work. Other muscles including hams and quads do work that needs 20 times the energy, still because the power the heart exerts is lifelong it is much higher. 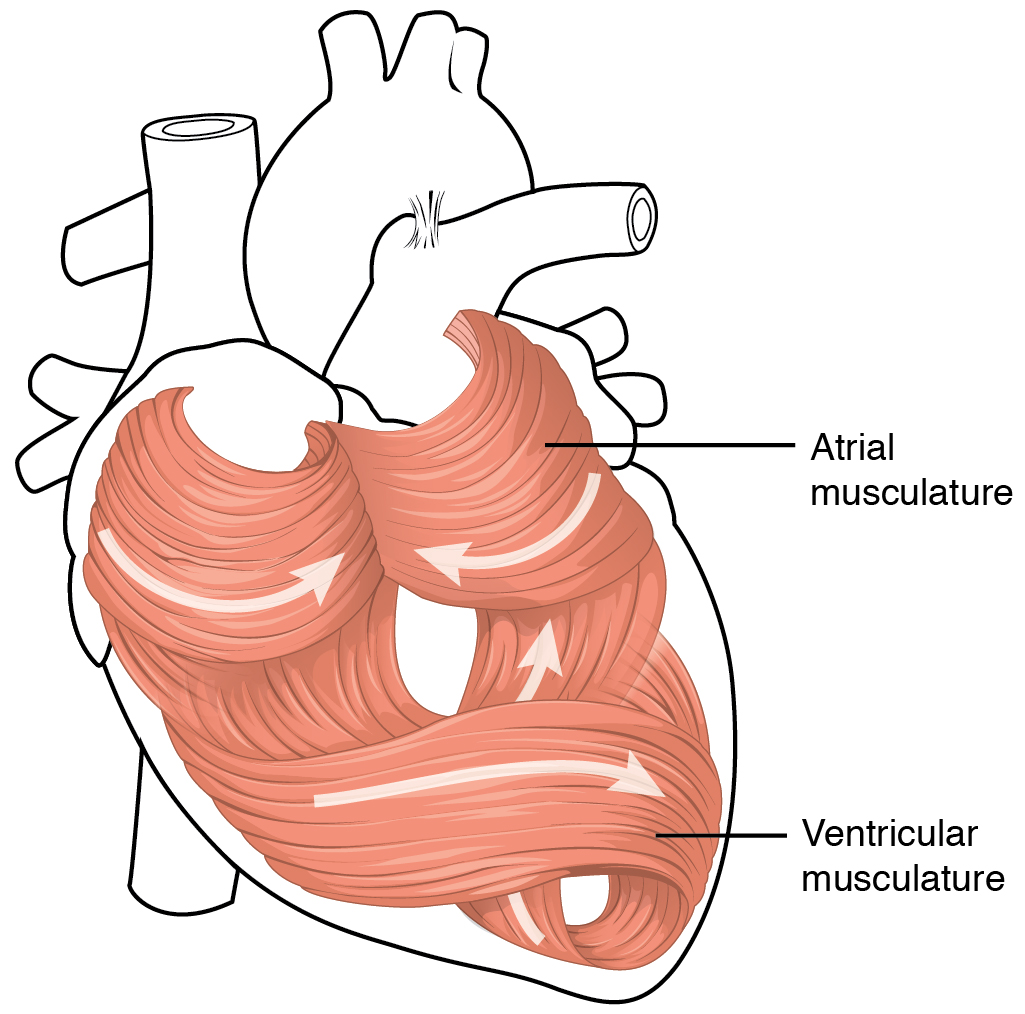 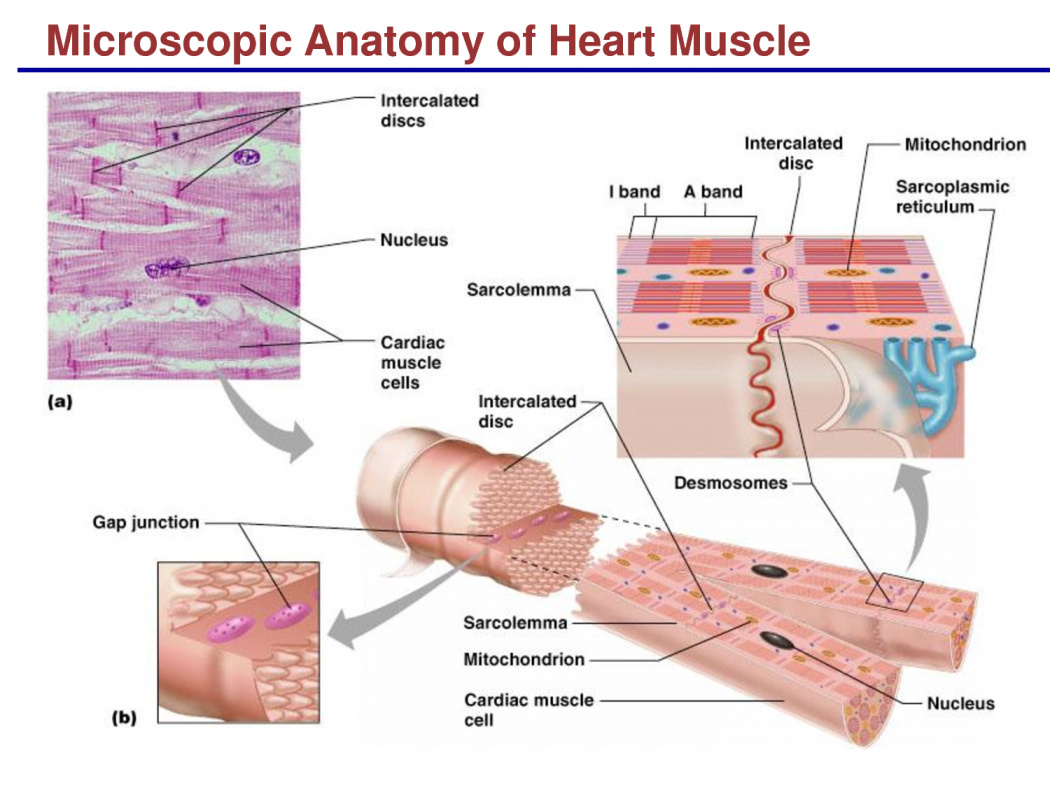 Tongue consists of eight muscles. Four of them are extrinsic and the other intrinsic. The intrinsic muscles are responsible for changing its shape through the movements the tongue can make; this is actually the same job of the extrinsic ones. The difference is that the later are connected to bones while the earlier are not. 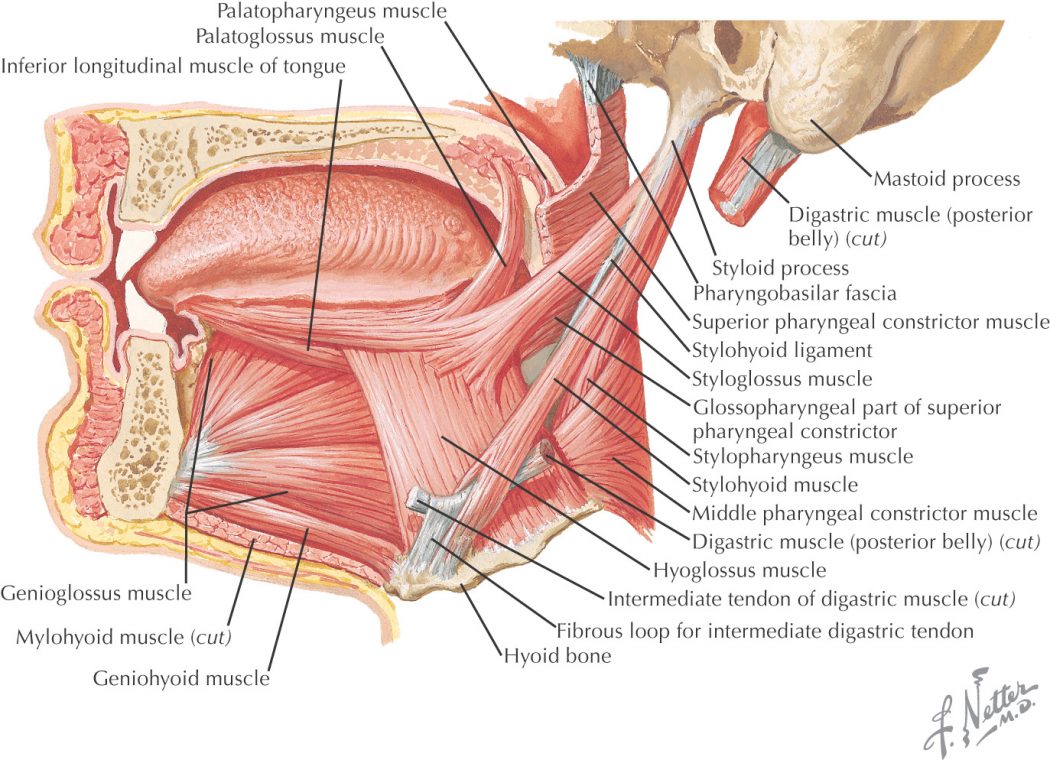 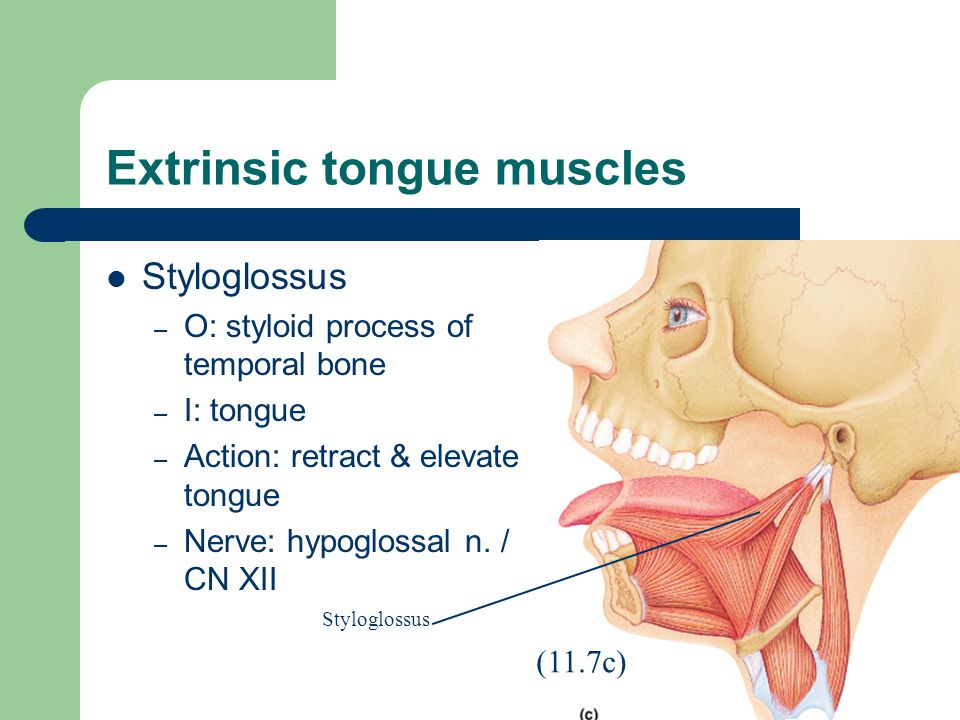 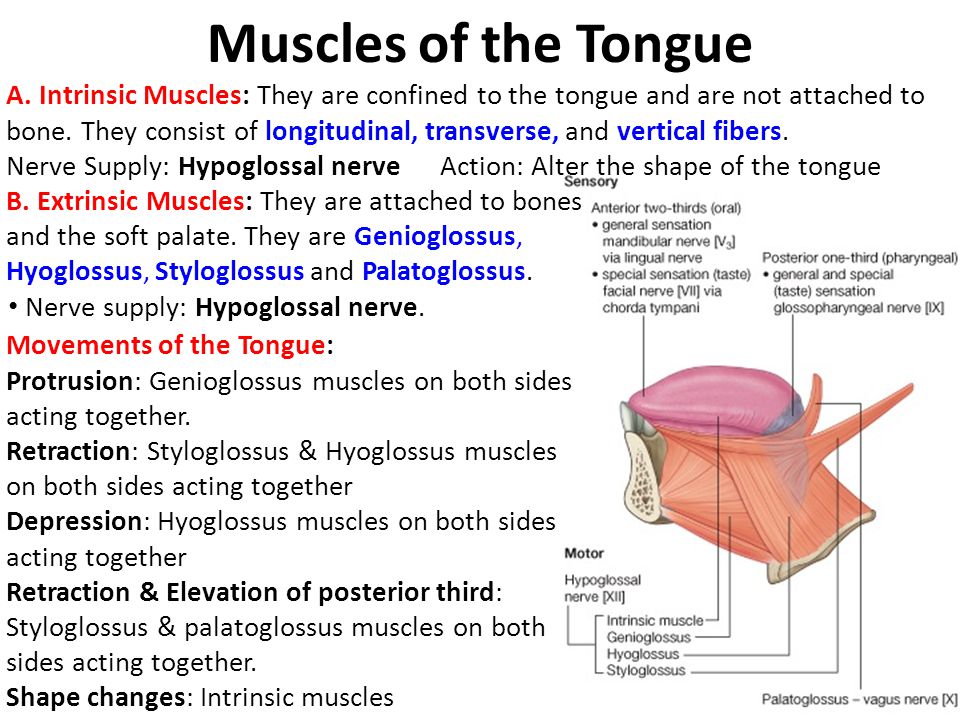 Eye muscles are a miracle in themselves. Though the eyeball is small and light the eye muscles are very strong specifically for the job this organ does. Yet, the rapid eye movement is proved to need such powerful muscles. 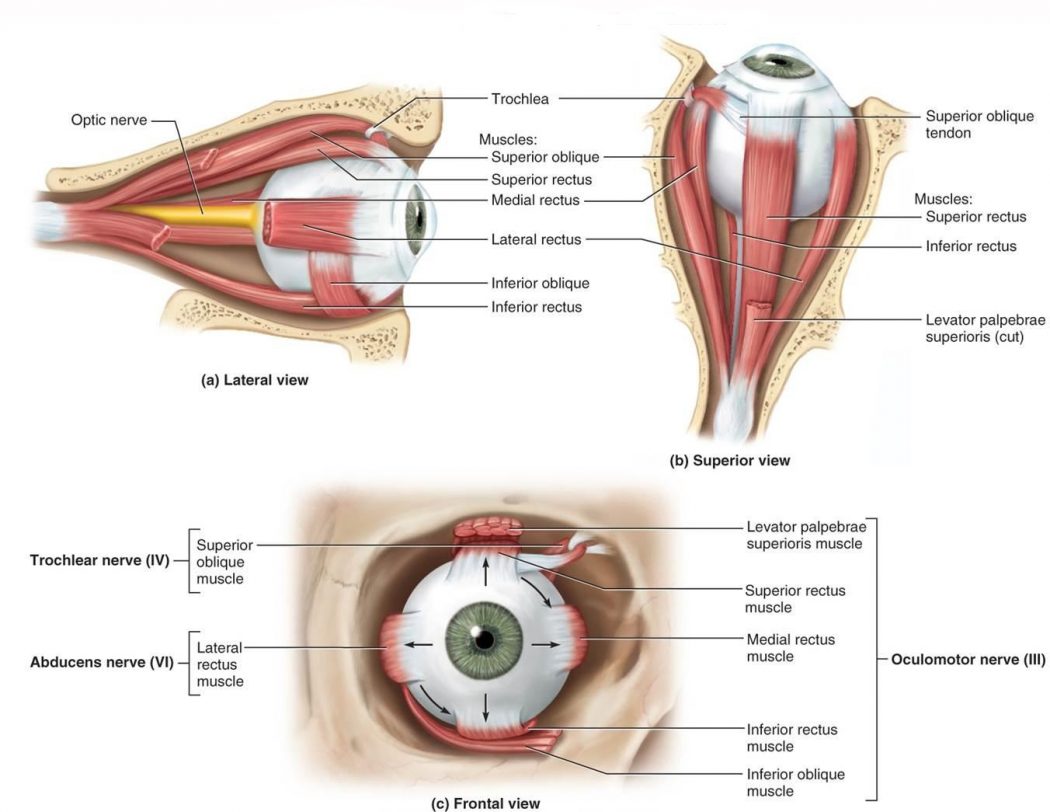 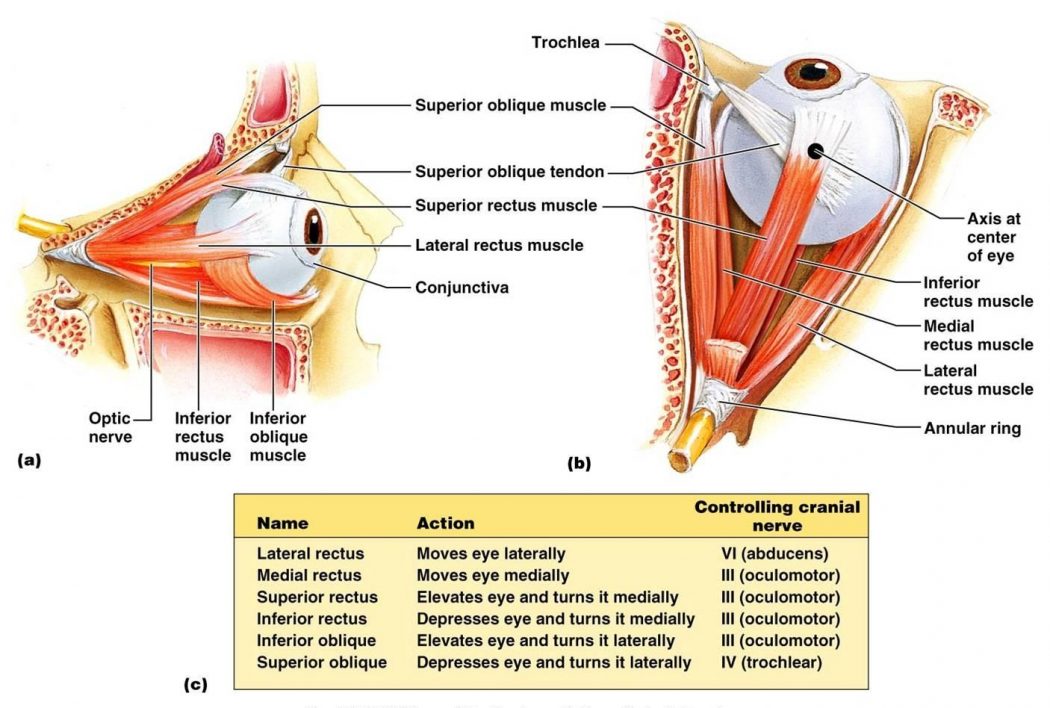 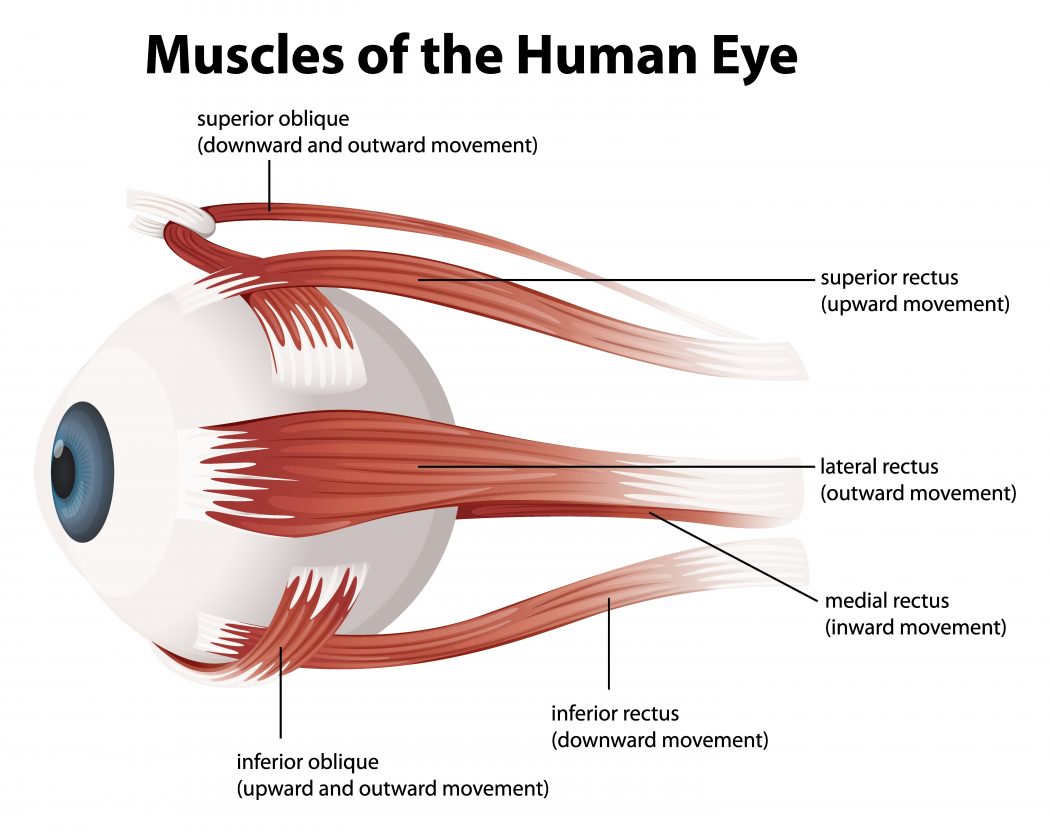 One of the most powerful muscles in the female body is that of the womb, called uterus. When a woman is giving birth, her uterus at the time could weigh nearly 1 kg. 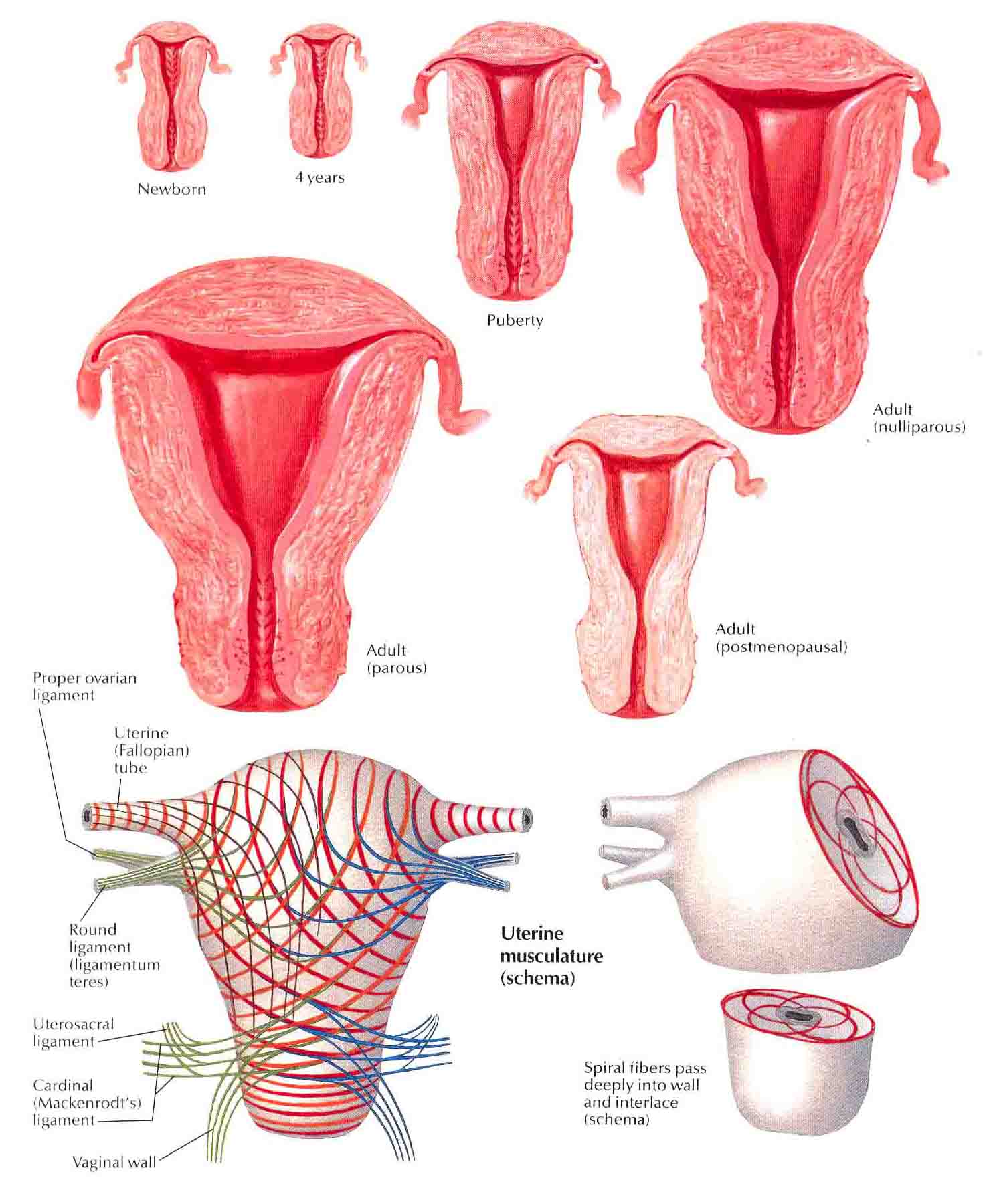 The four muscles in front of the thigh are called quadriceps, or quads for short. They play an important role for you to walk, run, and jump. Quads need hard training that includes squatting and pressing. Before Jaws, quads are the most powerful muscle in the whole body. 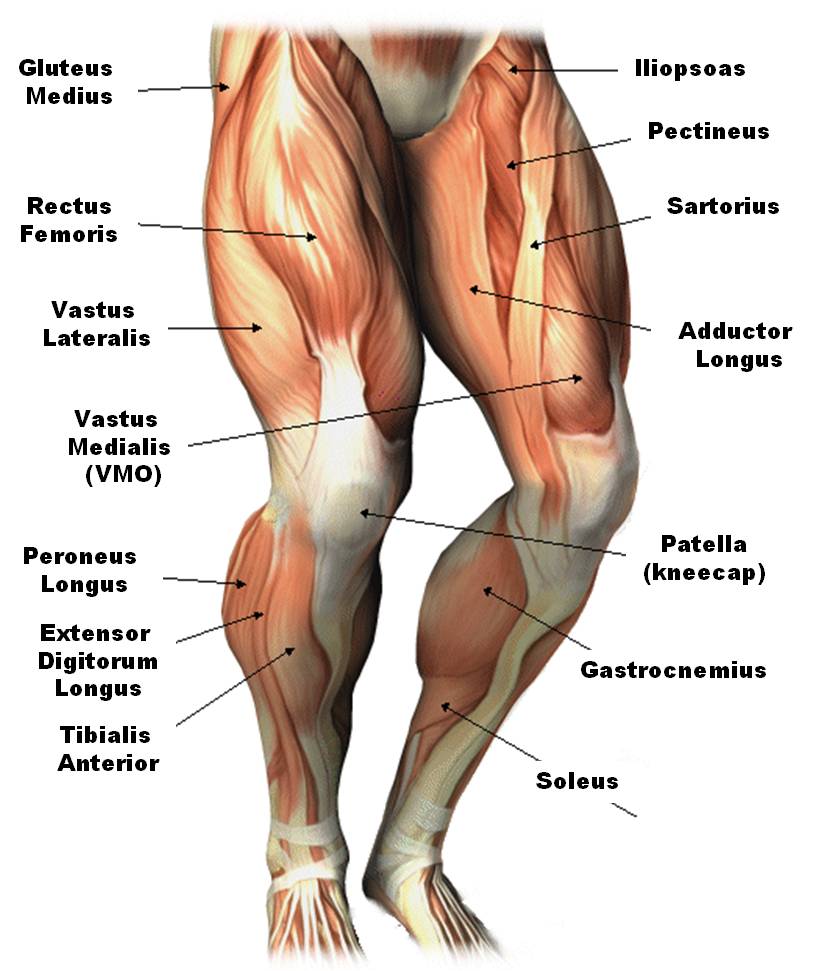 Jaw muscles are on top of this list mainly because of the type of effort they exert. Unlike other muscles, jaw muscles are always working against different surface that is mostly harder. 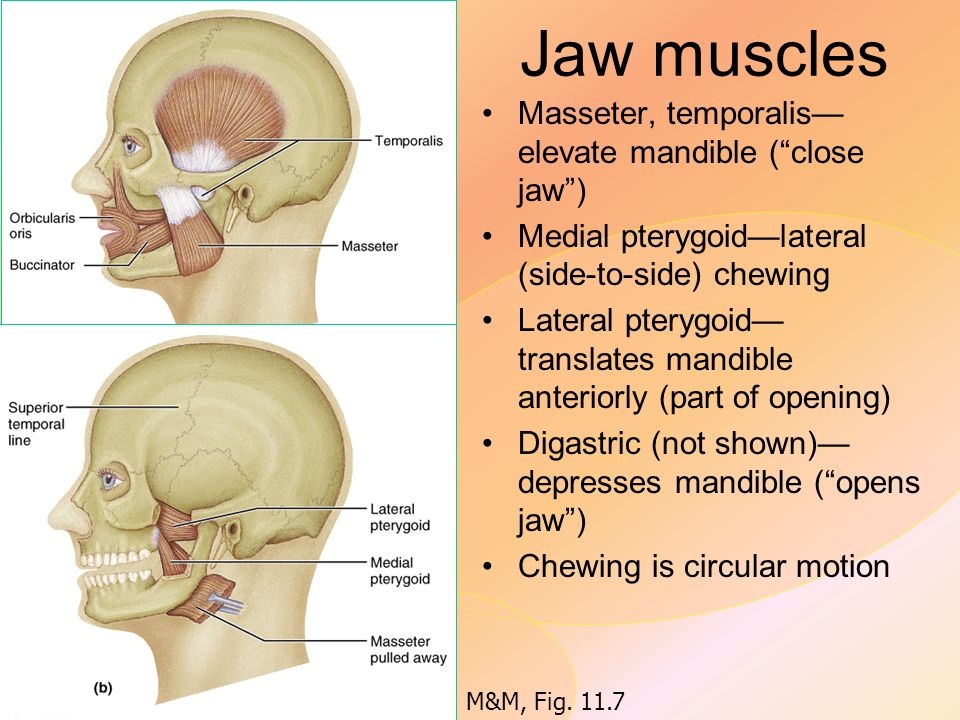