In order to find a good job and live a comfortable life, you have first to get the best education. There are many colleges that can help you to achieve your goal; some of these colleges are private, while the others are known to be governmental or public and they are thought to be cheaper and do not require spending a lot of money for studying at them. What is more important after deciding your university is to decide what you will study. There are different fields that are very important and affect our life such as technology and engineering that are responsible for the progress of any country. If you want to study engineering, read the following top 10 public and private engineering colleges in the world.

It is situated in Los Angeles, United States. It was founded in 1919 and it has nearly 38.500 students in addition to 26.000 staff. It includes five health science schools, five undergraduate colleges and seven professional schools. 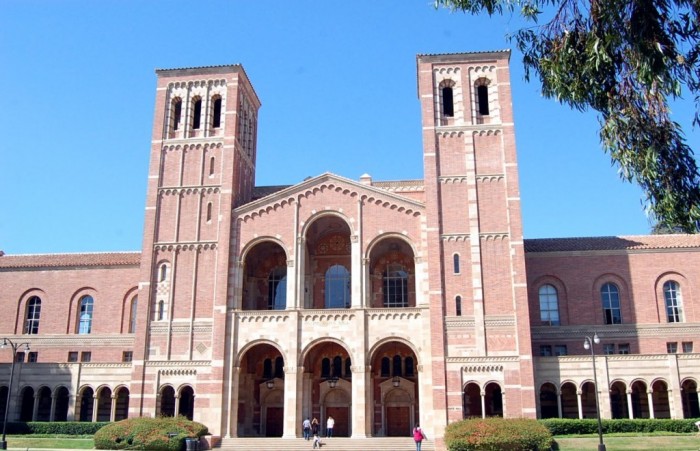 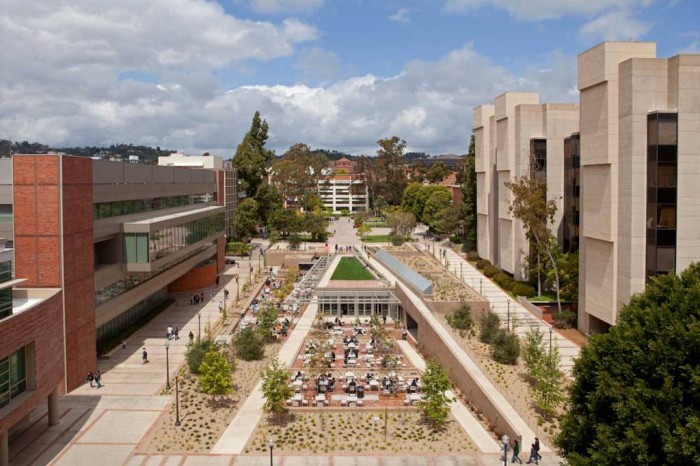 It is located in London, United Kingdom. It was founded in 1907 and in 2007, it became independent. There are four faculties in the university which are business, natural science, medicine and engineering. 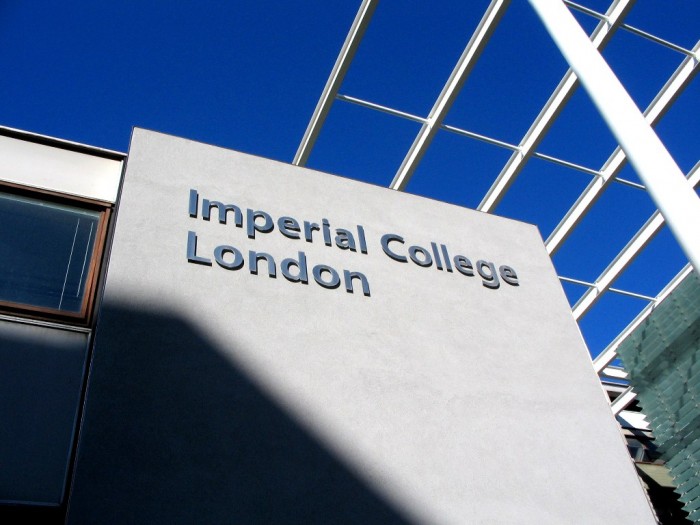 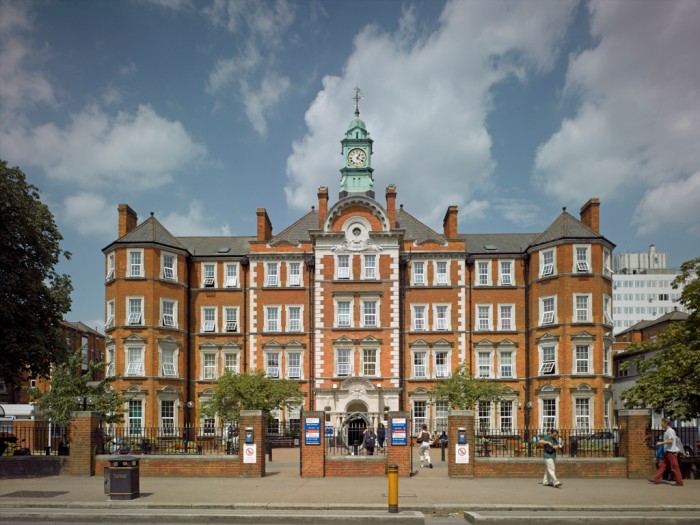 It is located in Zürich, Switzerland. It is the institute from which Albert Einstein received his diploma in 1901. It has around 15.000 students who study in 16 faculties. 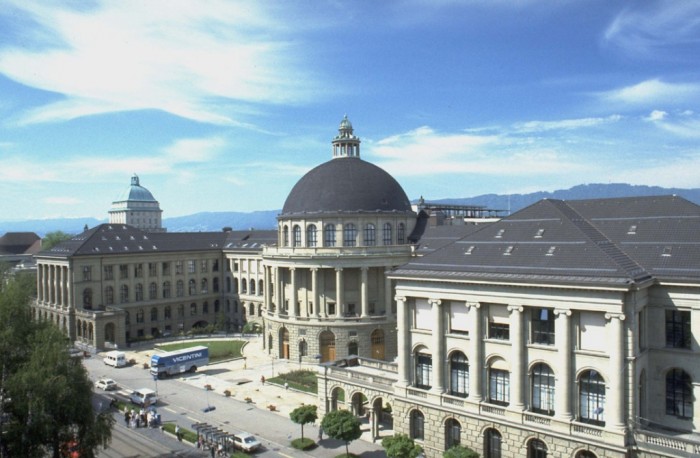 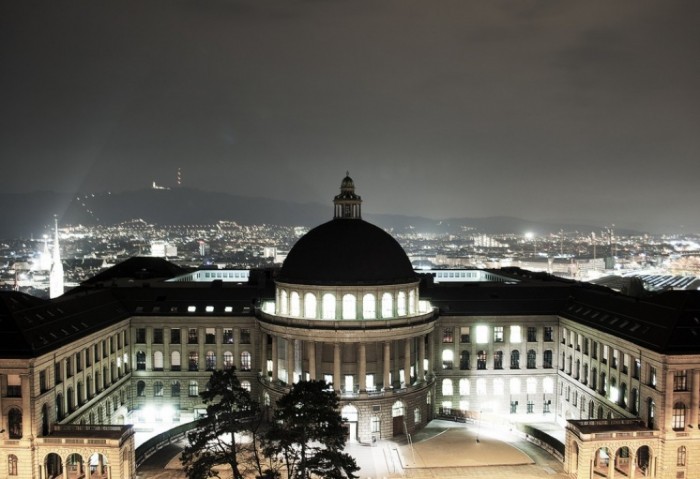 It is situated in Oxford, United Kingdom. It is known as the third oldest university in the world, it includes 38 colleges and has nearly 12.000 undergraduates. 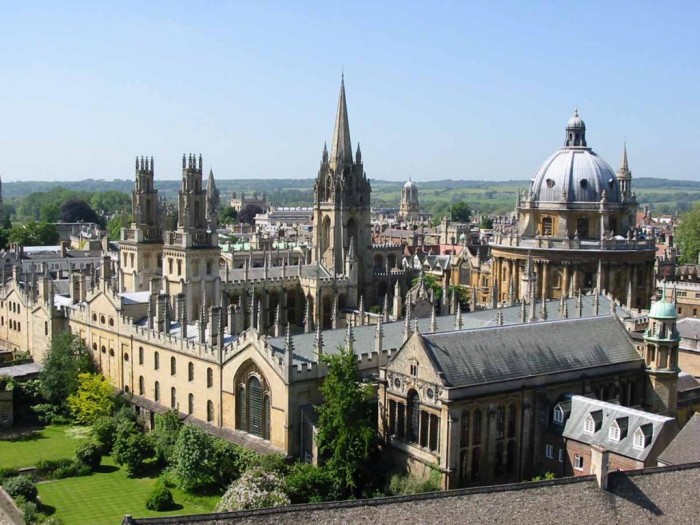 It is located in Cambridge, United Kingdom. It was founded in 1209 and it is the university from which many famous characters were graduated such as Rutherford, Watson, Crick, Darwin and Newton. There are more than 18.300 students in this university and over 8.500 staff. 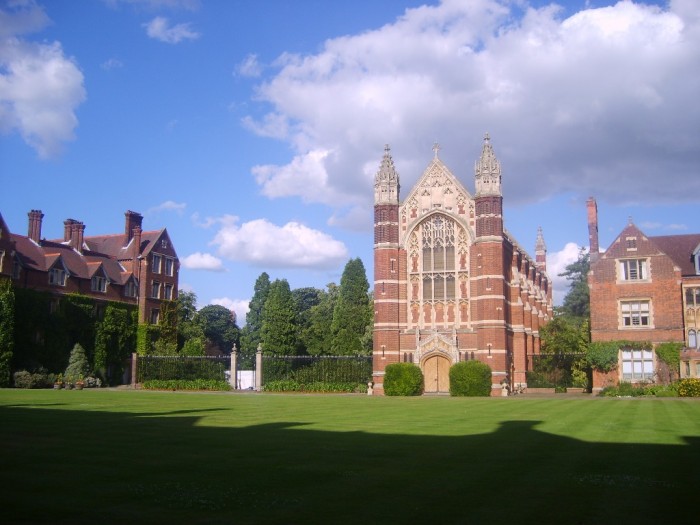 It is located in Princeton, United States and was established in 1746. It has approximately 1.100 academics, 2.500 postgraduates and 5.000 undergraduates. 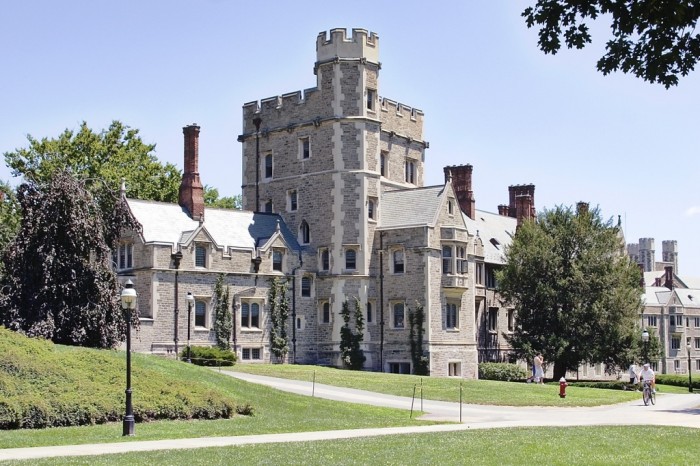 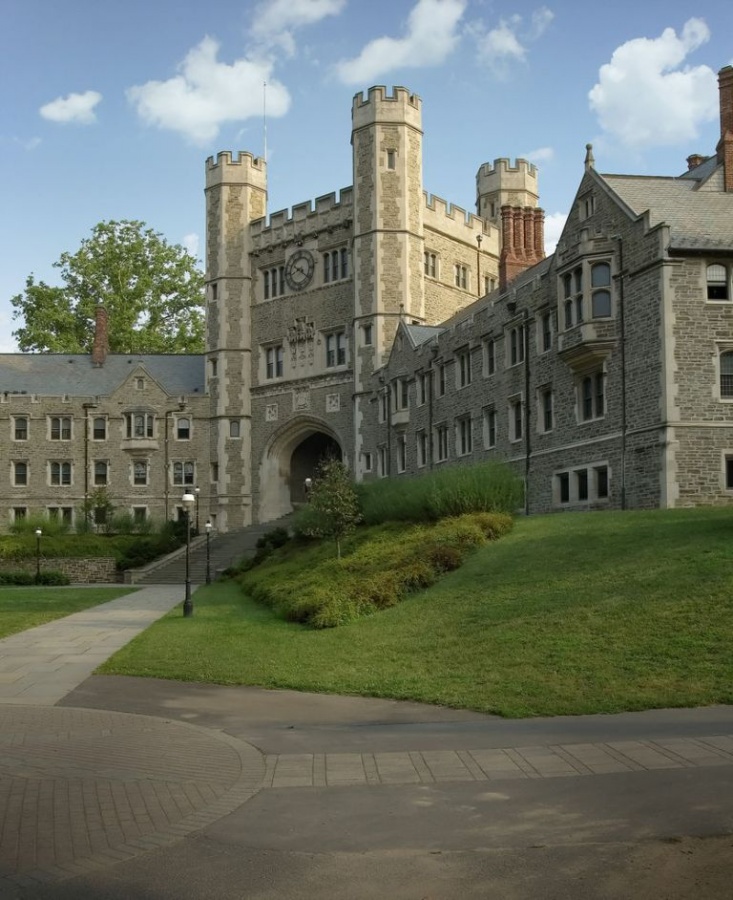 It is situated in Pasadena, United States. It is commonly known as Caltech and it includes 300 faculties. It has about 2.300 students and its researches focus more on engineering and science. 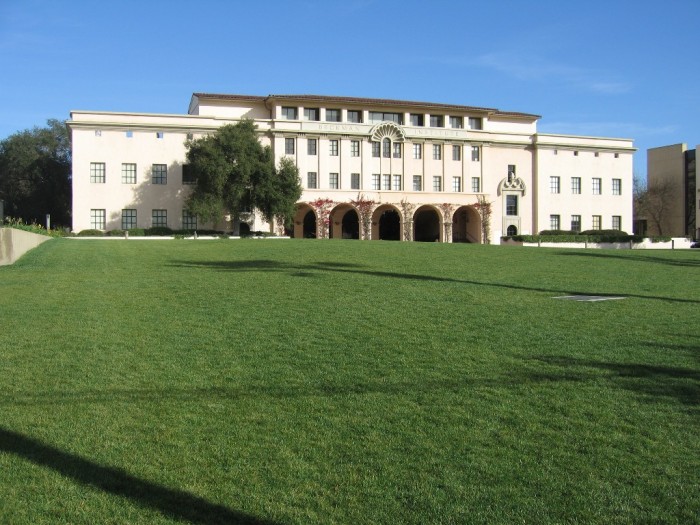 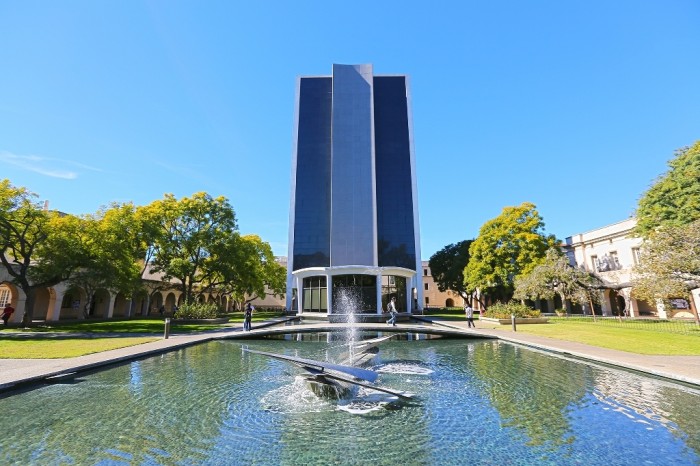 It is located in Berkeley, United States and was founded in 1868. It has approximately 36.000 students and 10.000 of them are postgraduate students. 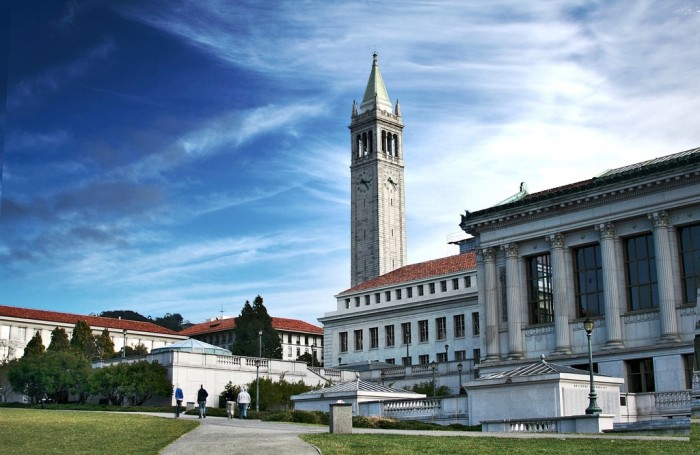 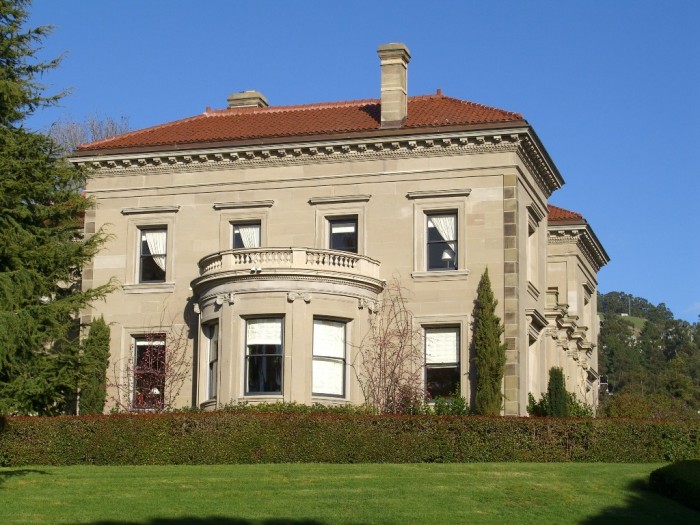 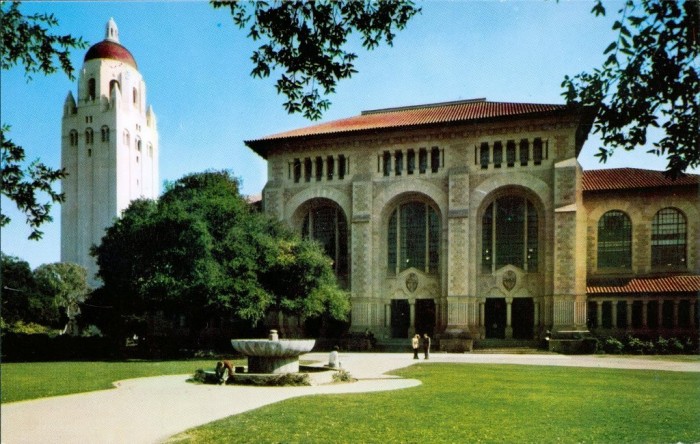 It is ranked as the 1st engineering college in the world. It is located in Cambridge, United States, was established in 1861and was first opened in 1865. It has over 10.000 students studying different things such as engineering, technology, science, planning and others. 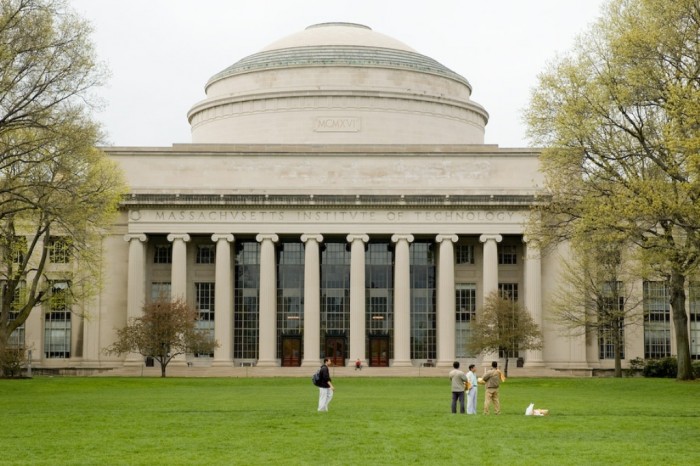 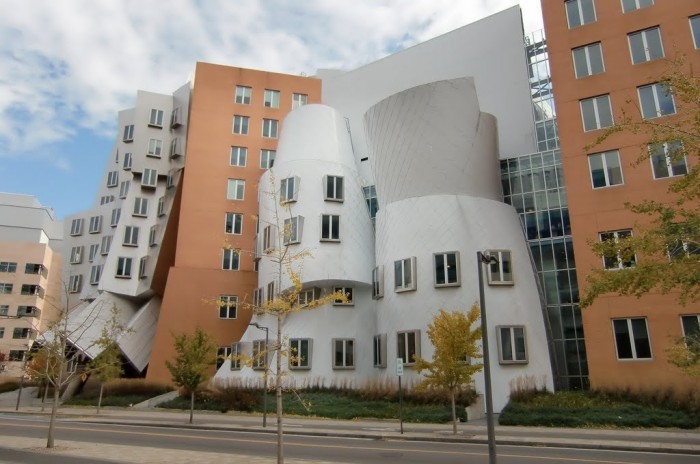 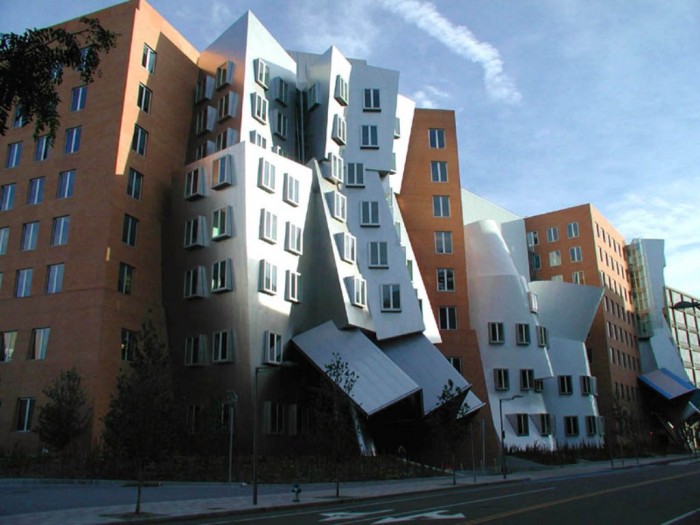