Piano is known since antiquity, but the modern piano was in vented in the 17th century by Bartolomeo Cristofori, an Italian maker who specialized in musical instruments. His achievement lies in solving the mechanical solution that stood in the way for modern pianos. When he did many piano makers followed his steps but that when Scipione Maffei,Italian writer and critic, spoke in favor of it in the beginning of the 18th century. The essay Maffei wrote about Cristofori’s invention was the sole reason that led makers and pianists all over the world to head in such path, and allowed the chance for the plethora of pianists to take piano as a profession.

If you are like the majority of piano lovers you are already aware of the classical ones, yet there are equally important contemporary pianists you should know.

Born and living in Britain, Pace is playing both the classical music of the previous century as well as the modern one. He is specifically specializing in the work of Theodore Adorno. 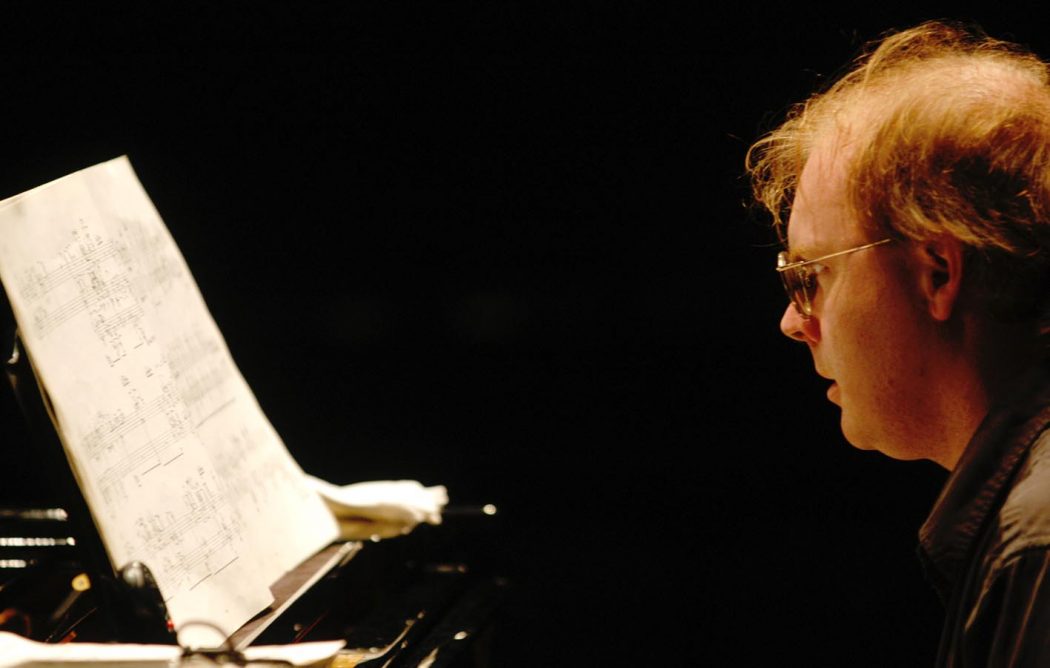 Another British pianist here is Powell who is known as a “self-taught” composer. Powell was into music early in age as he made his first performance when he was 20 years old. He authored a number of sheets and was a co-author of The New Grove Dictionary of Music and Musicians. 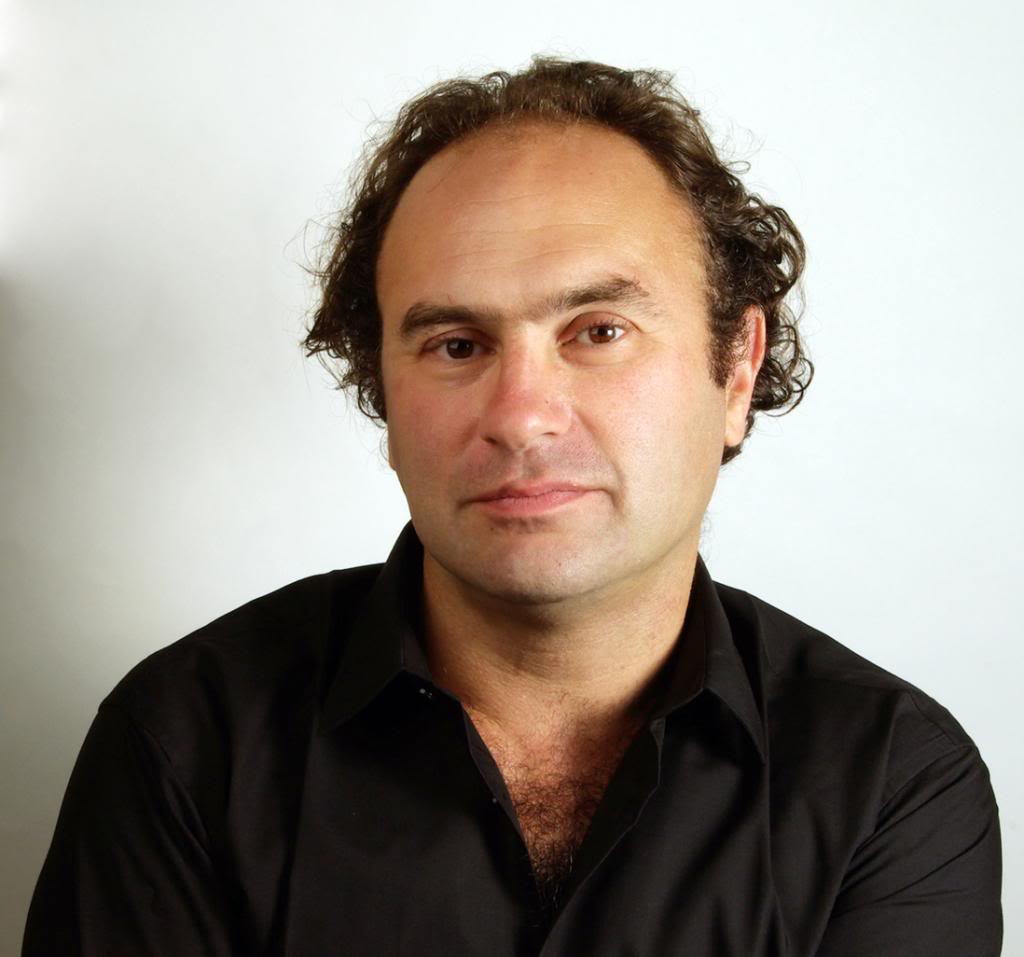 Britain is still dominating the list with the conductor and Pianist who won the Royal College of Music in the very first year he performs, Gordon Shelley! He made his way to fame afterwards with a London concert that was aired on TV. He performed with great musician from Russia, Australia, Scandinavia and Europe; and got an honorary fellowship from the Royal College 10 years ago. 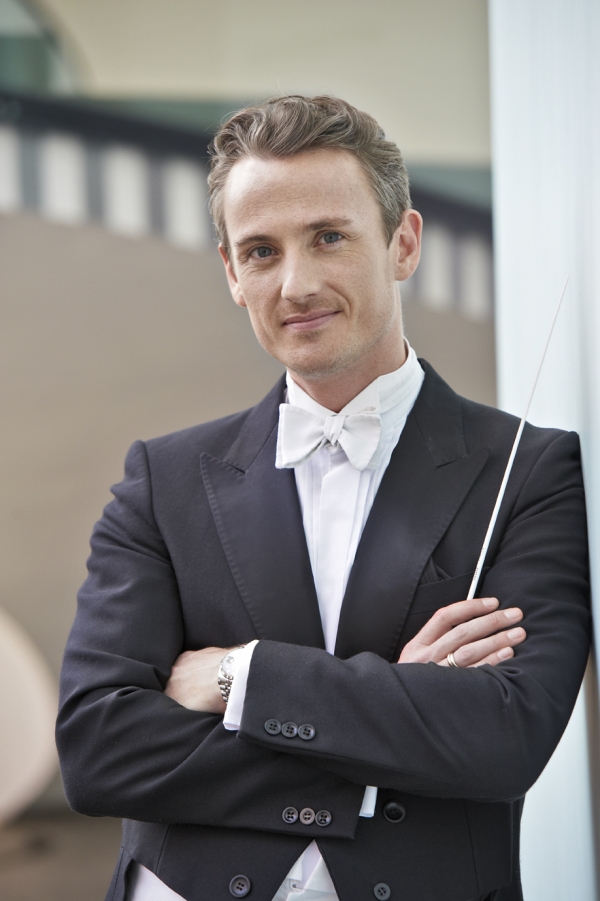 As a Scottish pianist, Osborne performed in and out of Scotland. After his graduation from the Northern College of Music, Osborne won his first prize when he participated in the Clara Haskil International Piano Competition. 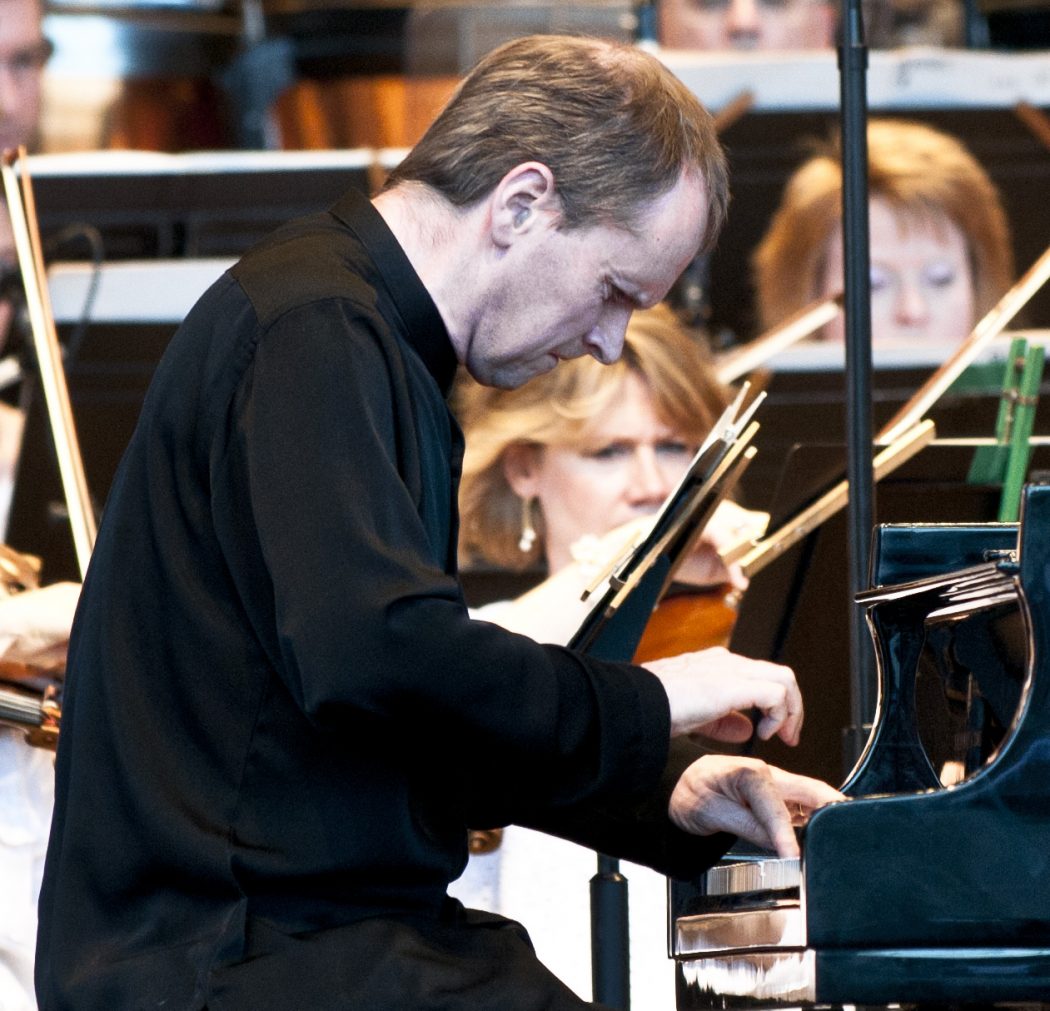 Her name suggests her Argentinean nationality, but not necessarily her musical genius. She studied under Friedrich Gulda , Stephan Askenase and Maria Curcio. She came to fame after winning the 7th international Chopin Piano Competition held in Warsaw when she was only 24; a prize after which she travelled to perform in the United States. 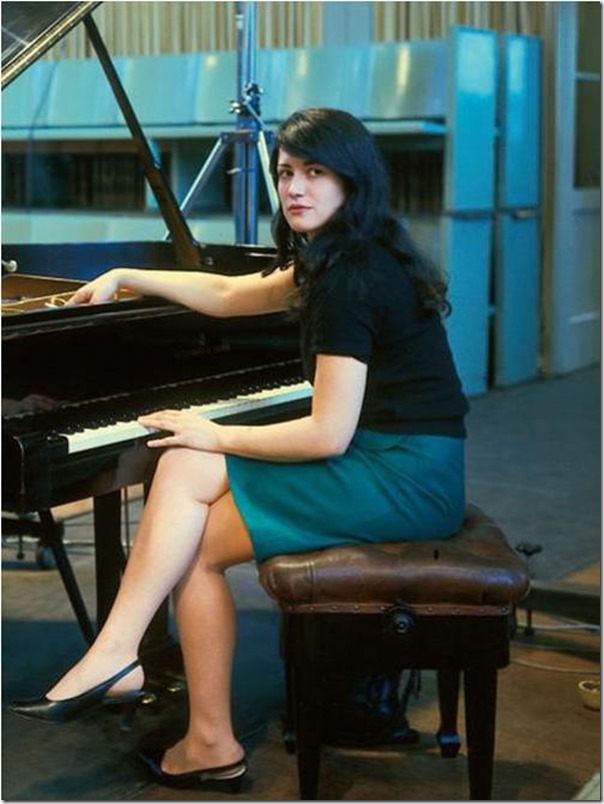 Both British and Australian, Hough learned music in England but moved later in his life to Australia. He started studying piano at the age of 5 and after 14 years he managed to compete in the BBC Young Musician of the Year. 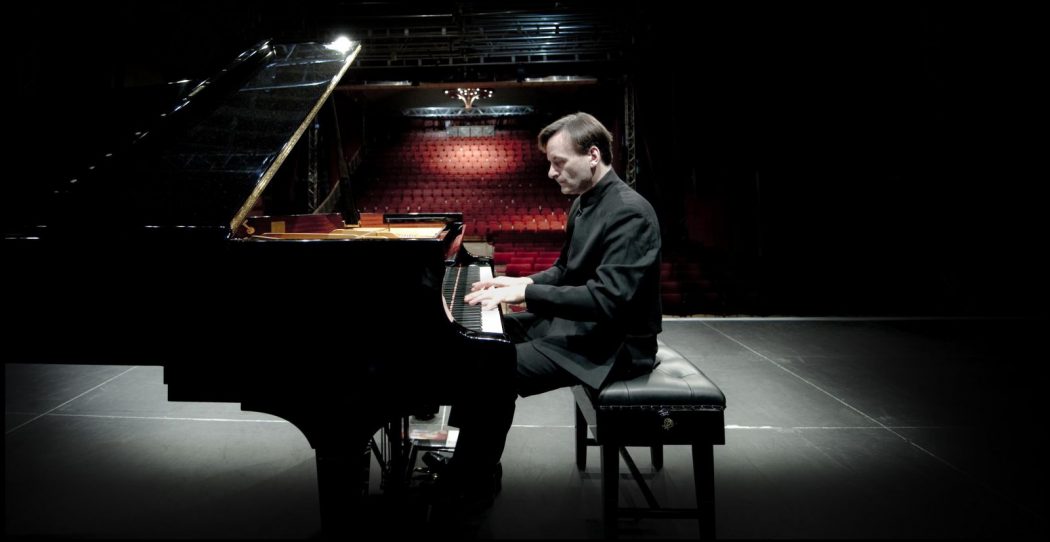 A native of France, Aimard was born in Lyon and was taught by Maria Curcio and Yvonne Loriod. In the 1970s, Aimard won two prizes in the same year; the Paris Conservatoire and the Olivier Messiaen prizes. He is giving a specific focus on the post-modern music. 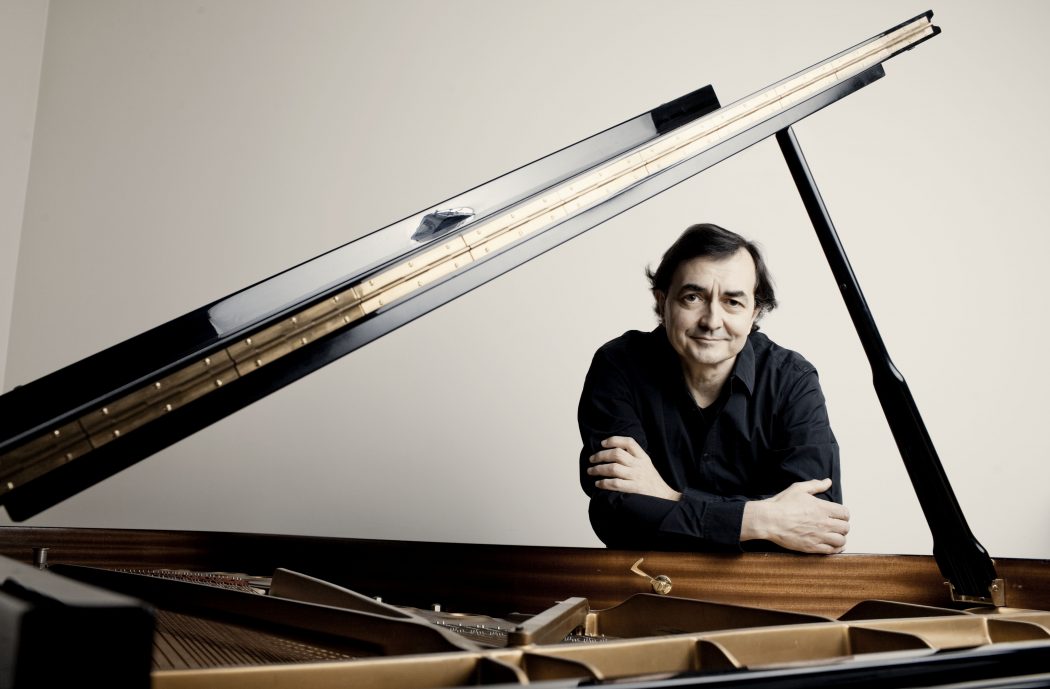 Born and living in Poland, Zimerman is known to be one of the best musicians in the world. He studied at Karol Szymanowski Academy of Music after which he gave a good focus to the classics of piano performing. Zimmerman proved his talent when he won the International Chopin Piano Competition in the 1970s. 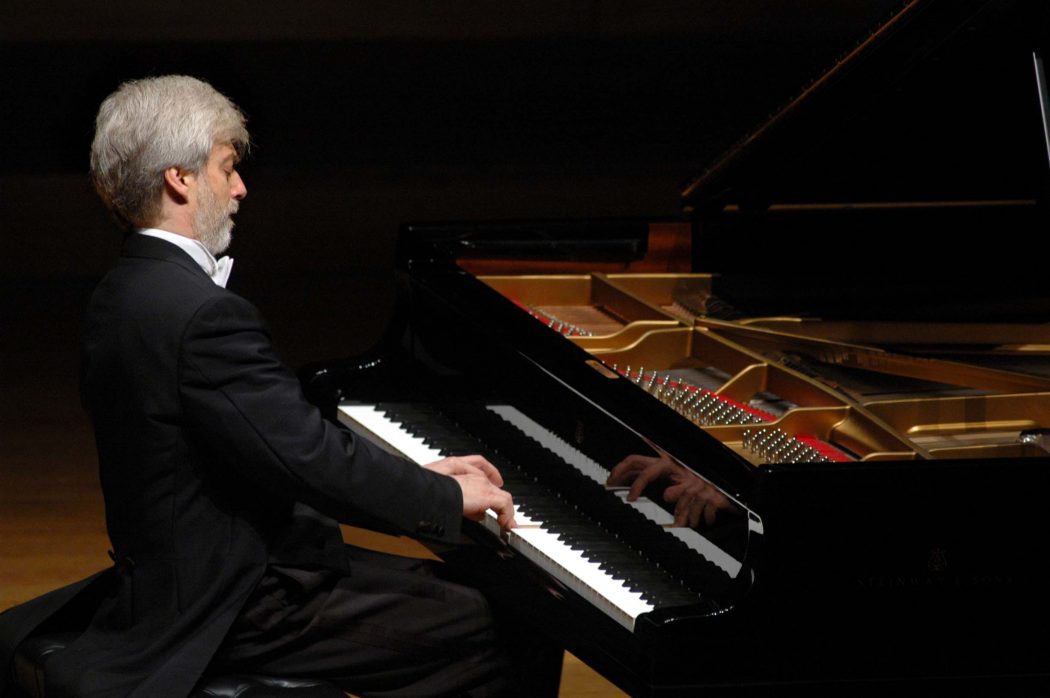 As a Norwegian musician, studied in the Bergen Music Conservatory where he moved from the Norwegian capital to UK and US to perform. Andsnes is at his best when he performs for Edvard Grieg as he did in 2002 at th Last Night of Proms. 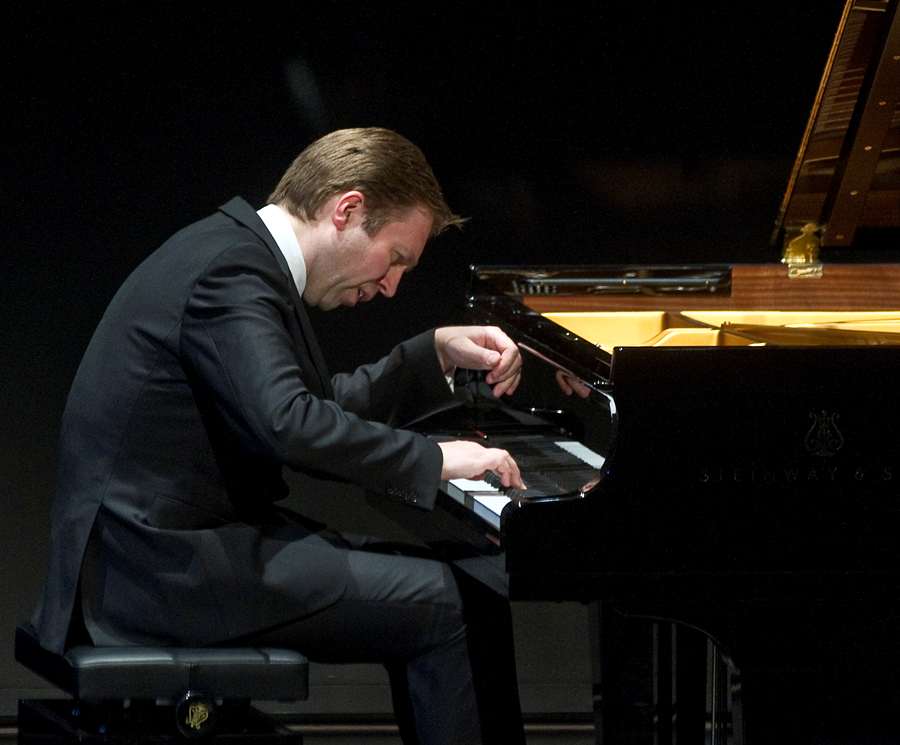 The French Canadian pianist Hamelin is one of the best pianists and composers who have a number of awards. Among them are the Virginia Parker Prize., the Carnegie Hall International Competition for American Music, and the international record in 2004. Finally, he was awarded the Juno Award in 2008. 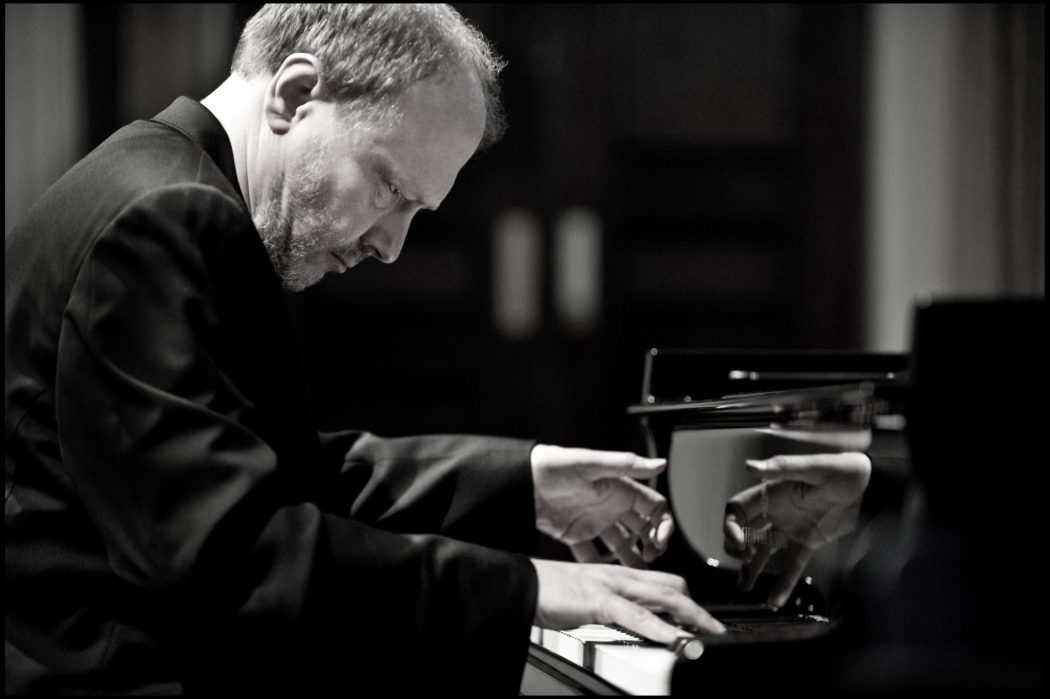