The State of Qatar has suddenly become the richest country in the world which surprised most of us because we did not expect something like that to happen especially from a country like Qatar which is thought to be a developing country for some people. Although Qatar is a small country that is not very populated, it succeeded to achieve a great success in a short period of time thanks to the huge oil reserve that it possesses. Its oil reserve has turned it from an ordinary country to one of the most powerful and richest countries in the world thanks to the strong economy that it has. It is necessary to find many oil and gas companies in Qatar that make use of the oil reserve that the country has. To know more about these oil and gas companies, take a look at the following top 10 oil & gas companies in Qatar.

It is one of the leading energy companies that is located in the United States and it was founded on August 30. 2002. The company’s headquarters is situated in Houston Energy Corridor, Houston, Texas, U.S. The company is ranked as the largest independent exploration and production company in the world. It operates different activities that are related to oil and gas industry such as exploration, production, transportation, marketing, etc. 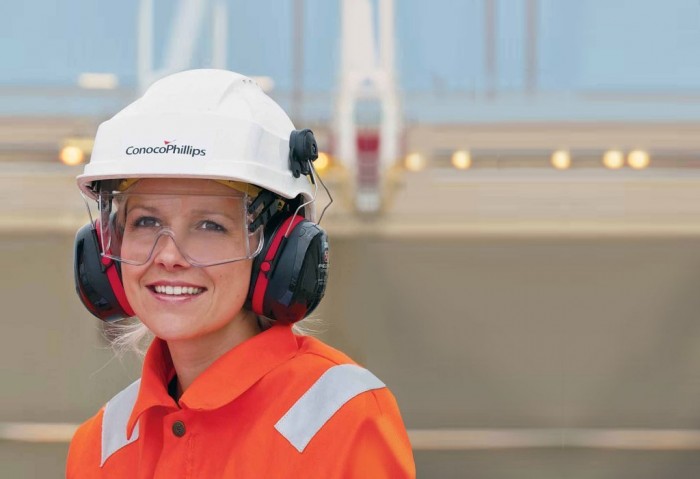 It is one of the leading companies in the field of oil and gas services such as exploration, production, manufacturing, transportation, refining, marketing and other related services. 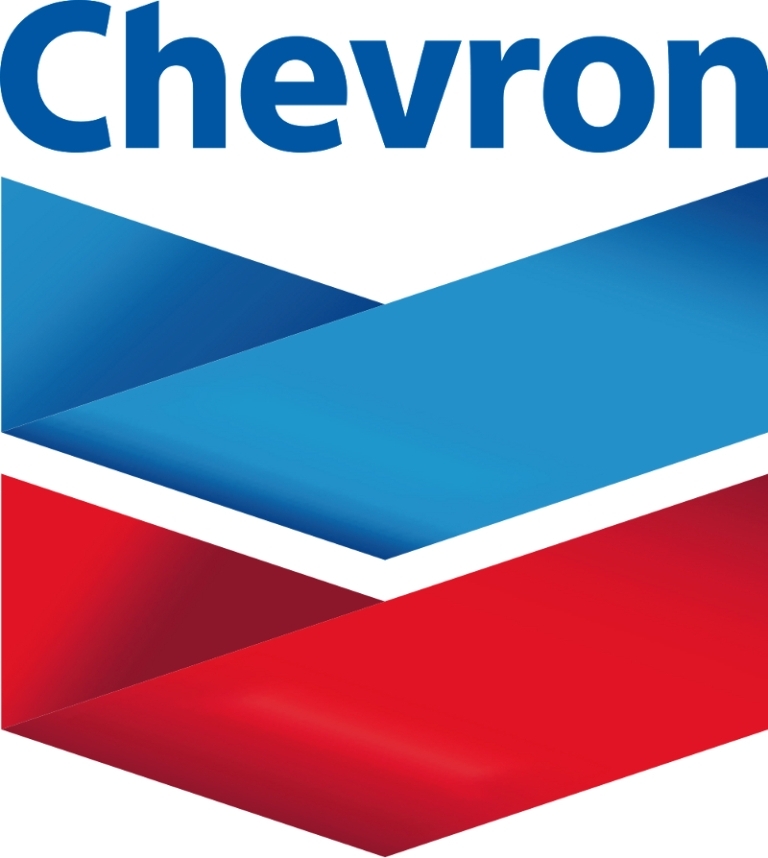 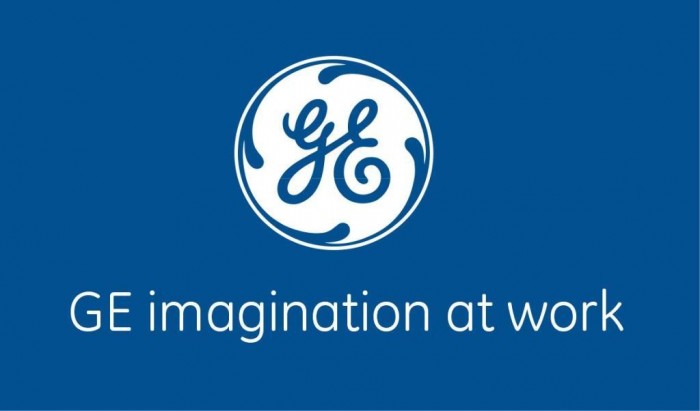 It is one of the largest companies in the Middle East in terms of producing ethylene and low-density polyethylene. It was founded in 1974 and started its commercial production in 1981. 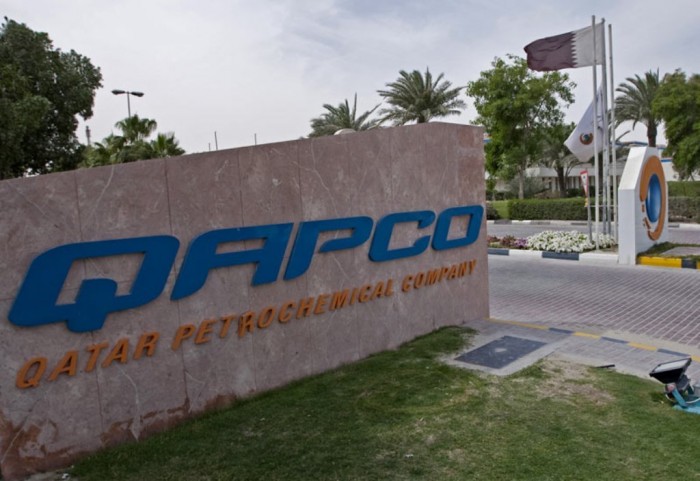 It has started providing its services in the oil sector industry since 1989. It was founded by Mr. Abdulla Mubarak Al-Dolaimi and the services that are presented include oil equipment supply.

It is one of the largest oil and gas companies in the United Kingdom. The company’s headquarters is located in London, England, United Kingdom. The company’s market capitalization makes it the 6th largest energy company. It operated different oil and gas activities such as exploring, refining, production, marketing, distribution and other activities that are related to oil and gas industry. The company is commonly known as BP and it has several representative offices in different countries in the world such as Qatar, Kuwait and Saudi Arabia. 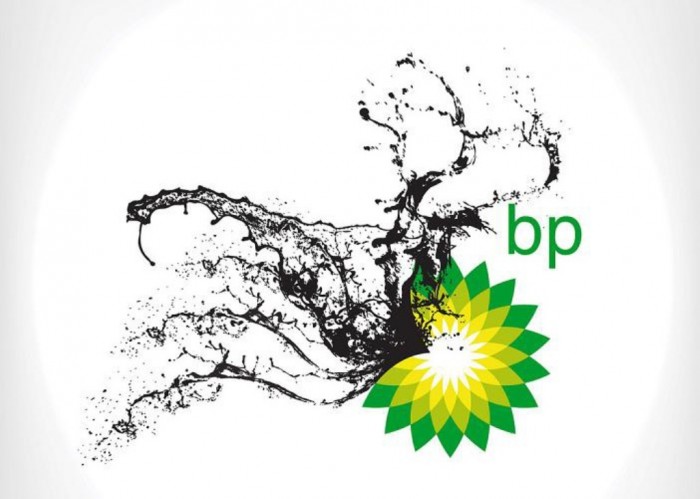 It is one of the largest oil companies in Qatar and it was founded in 2002. The company operates different oil activities including storing, distributing and marketing fuel in Qatar. The company has over 350 road-tankers for distributing fuel that includes gasoline and diesel for vehicles, boats and industry in addition to supplying the aviation fuel to Doha International Airport. 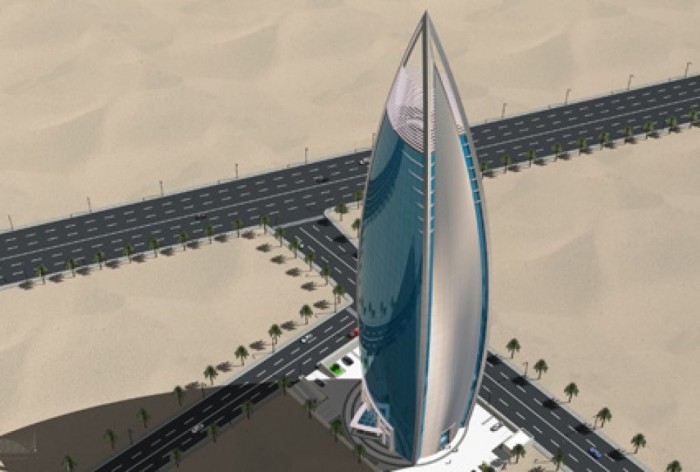 It is a petroleum company that is owned by the State of Qatar and it was founded 1974. Its trade name is QP and it is responsible for all the oil and gas activities that can be found in the state such as exploration, transport, refining, production and storage. The company’s headquarters is located in Doha, Qatar. 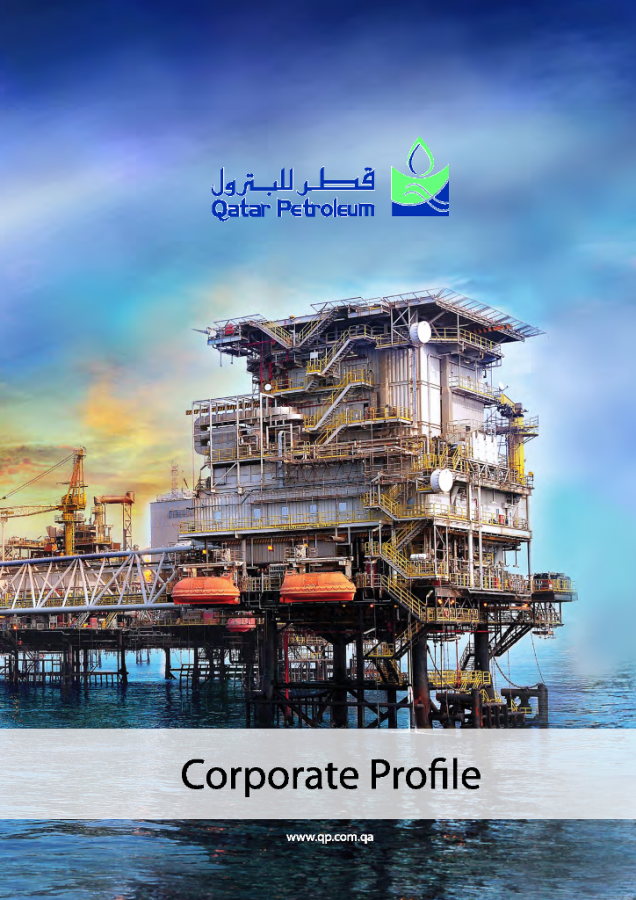 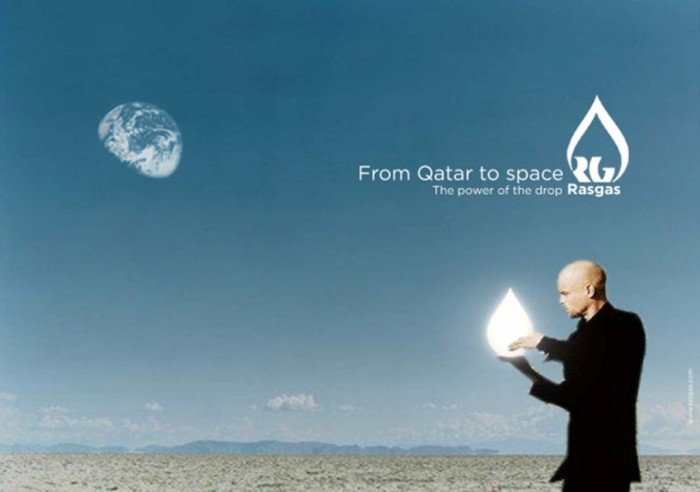 It is ranked as the largest producer of liquefied natural gas (LNG) in the whole world. It was founded in 1984 and its headquarters is located Doha, Qatar. This company produces and supplies different countries around the world across its four ventures with about 42 million metric tons of liquefied natural gas per year and the main source of the company’s natural gas is the North Field in Qatar. 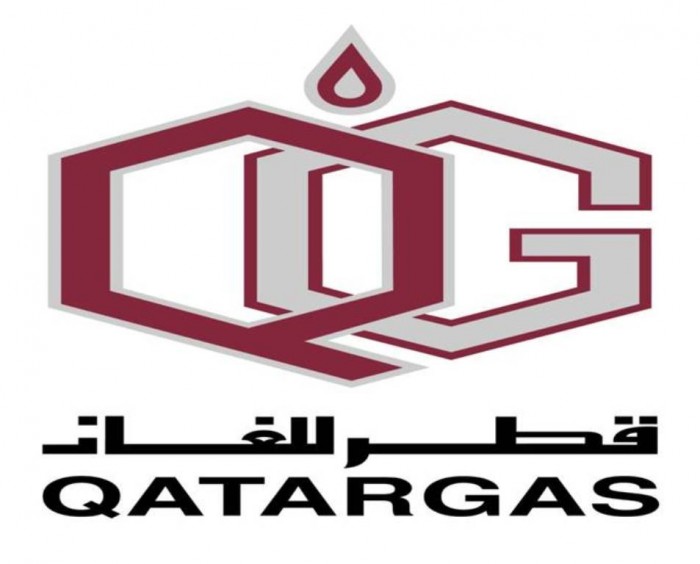 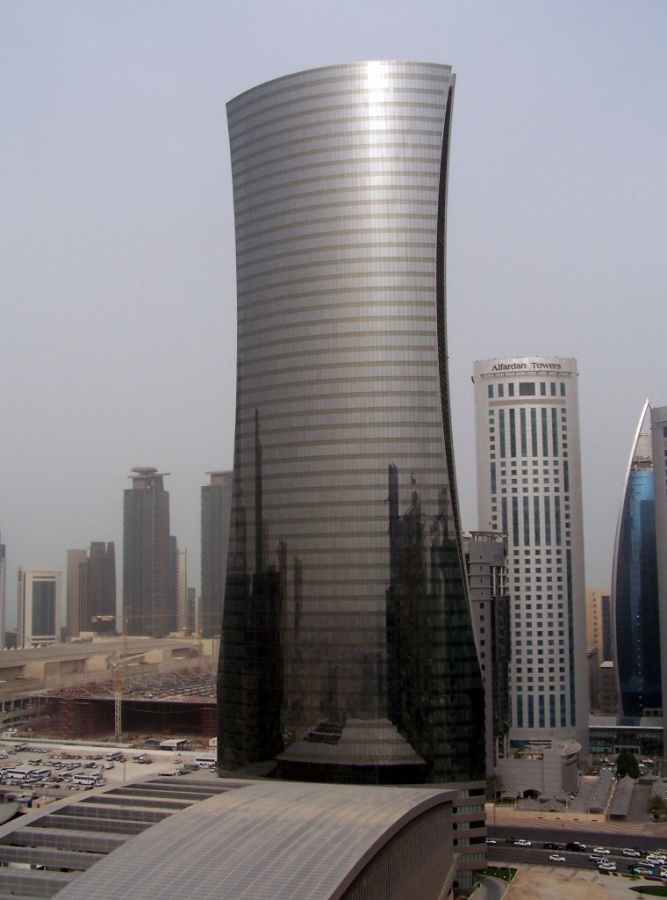 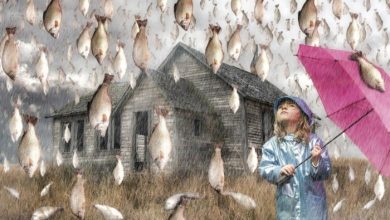 Believe It or Not! It Is Raining Fish in Honduras Instead of Water Drops 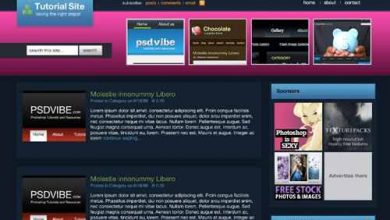 Why Web Hosting Price is Not Important?!

What can I do to transfer to another Web hosting site? 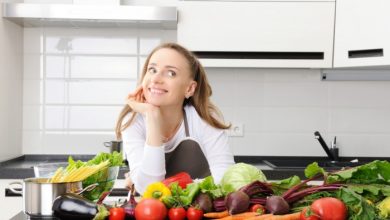