The most successful investor all over the world is Warren Buffett. Berkshire Hathaway, a big holding company that owns and manages through its headquarter in Nebraska a considerable number of other big companies. It is enough to say that Buffett’s net worth is $73 billion. Now if you want to be a Buffett you have to start investing the money as early as you can; and here are some good ideas to start specially if you want it a smart move through investing in a developing country.

People having a considerable amount of money and thinking of making investment in a field that would change people’s lives while they are still making money; they should target health sectors in poor countries. As everyone knows this sector is the least developed in poor countries, so a hospital or pharmacy that cover people’s needs there would be highly profitable. 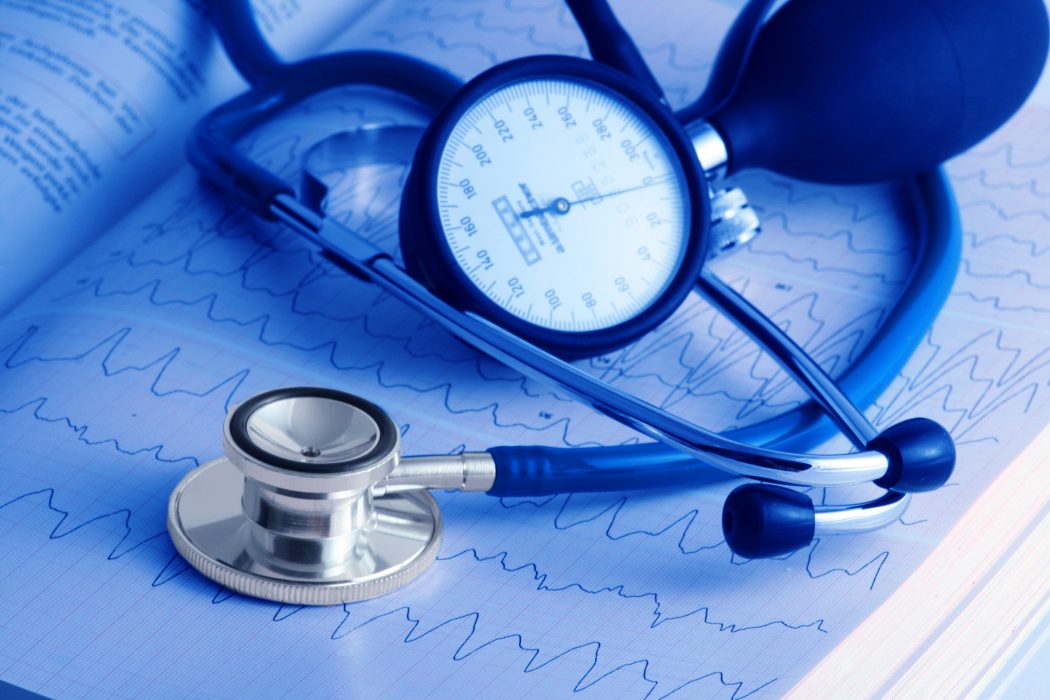 One of the good ideas of making money is to look for any kind of knowledge you have and would be useful for others. You can look for slices that need this knowledge. If you have some mathematical talent or skills, you would better target high school students. 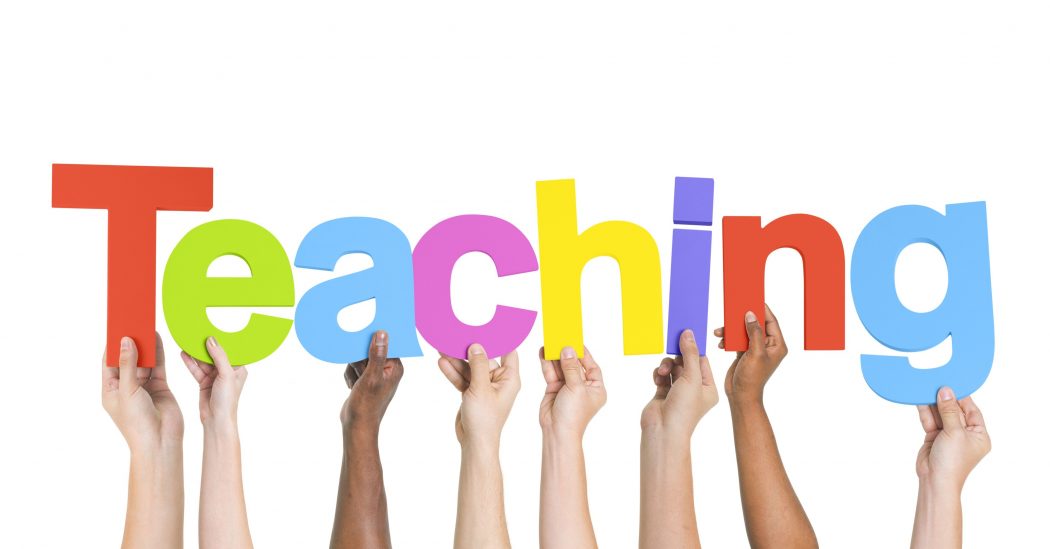 Some other very profitable methods to make money in poor countries would come to the fore if you have some mechanical talent. Repairing machines and equipments is not as widespread in European countries as in poor countries, mainly because in the first people prefer to buy instead of fixing. 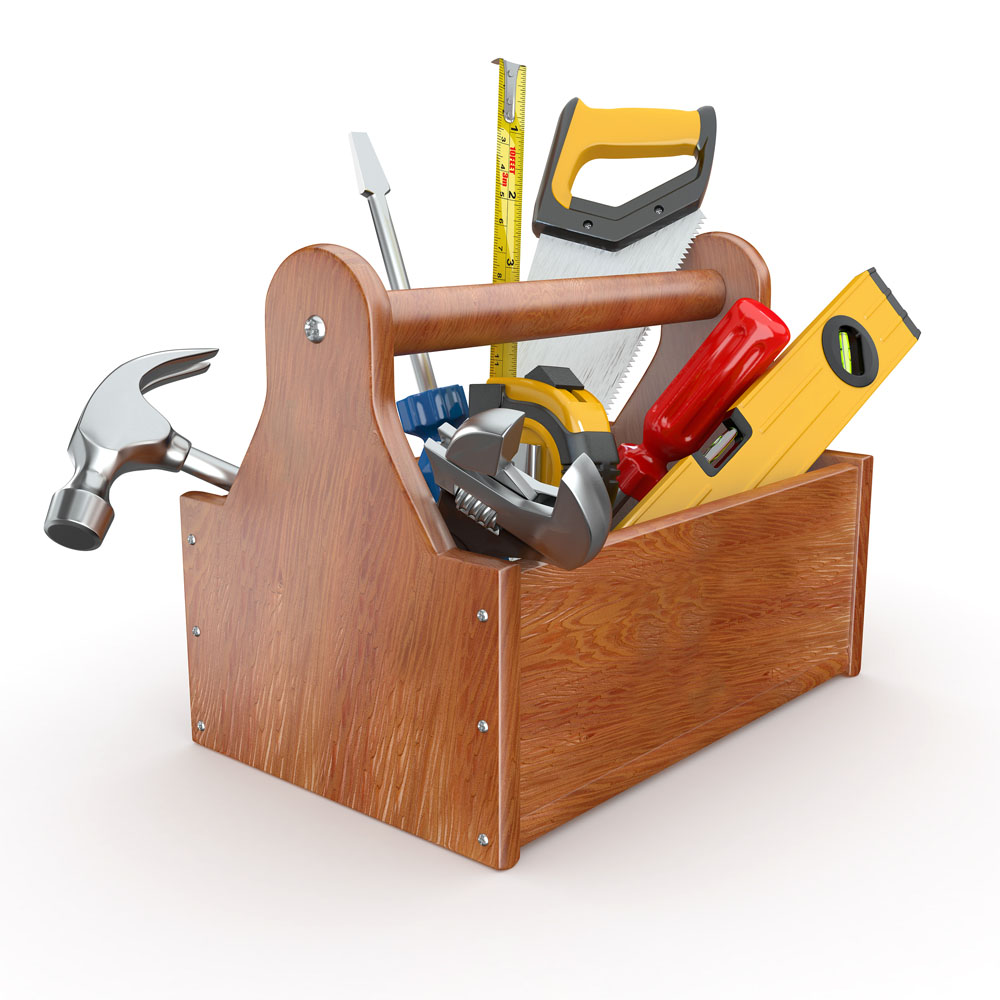 In developing and poor countries the idea of using internet as well as modern technology in order to sell or buy is not as spread as it is in developed countries despite it is a common means of communication in both. The reason is that the technicalities of an online business are not very clear to people in poor countries due to lack of knowledge among other reasons, so here is a niche you can use. 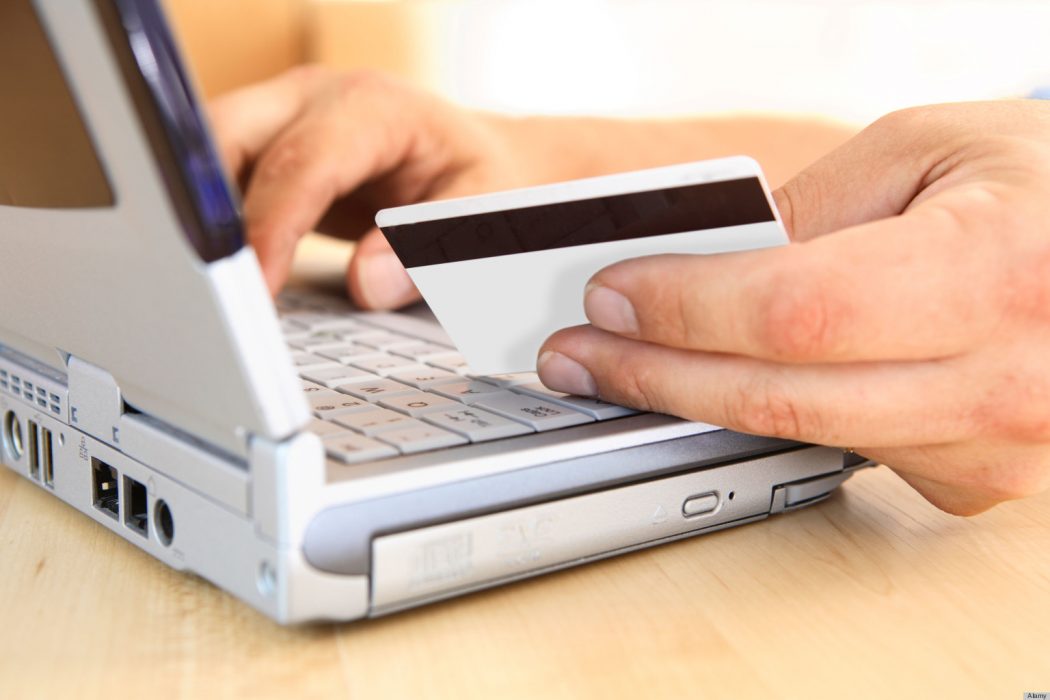 Freelancers whether in writing, editing or translation make good money when they do it smart. Even if you are not a professional writer or translator yourself, you can work like a linking point for getting the tasks for a good price and then assign it to professionals while you can make use of the difference in price. 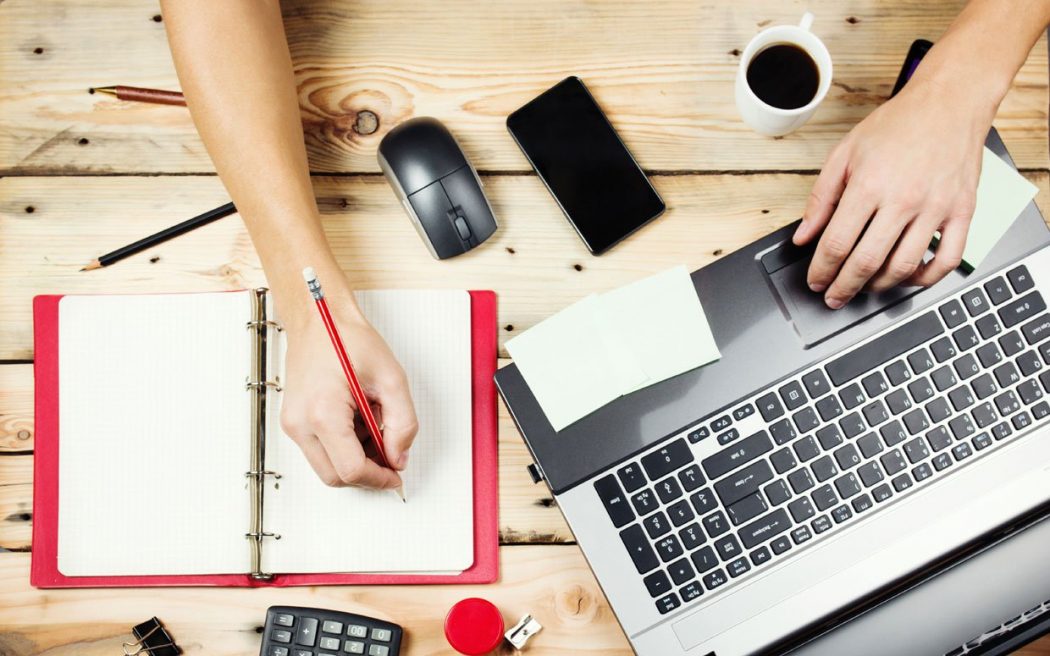 Most developing countries have a bad transporting packages system if they have it at all. In most cases people there suffer from lack of honesty and the tools by which they can transport things that they might prefer to travel anywhere nationwide to get their stuff. Thus, it would be a very good idea even if you intend to start with a small network in the main cities. 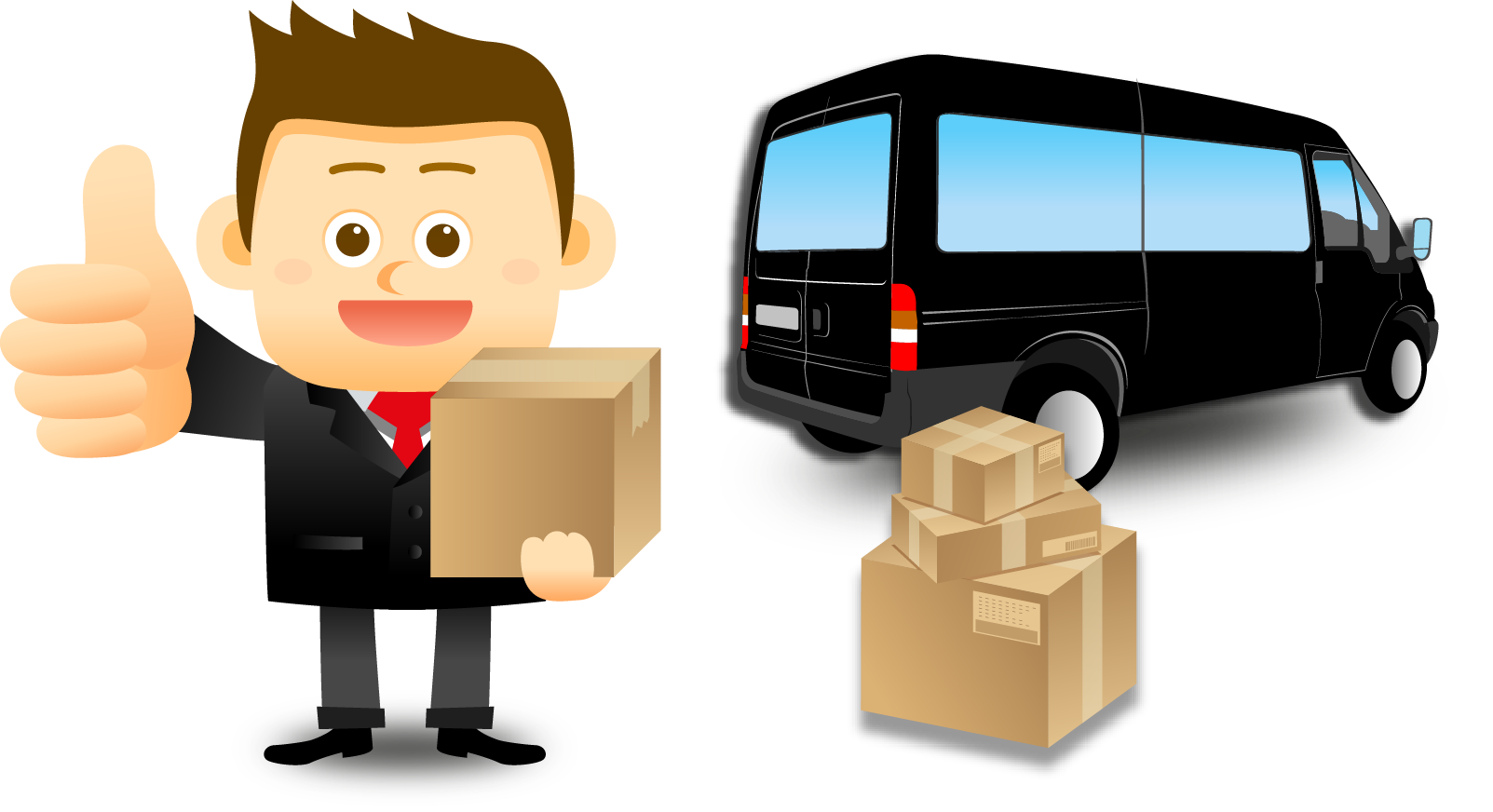 Food trade succeeds 90% of the time everywhere. If you have an idea of a delicious sandwich, even one that is famous in your home country you can make use of it and I promise you will make a good deal of money. 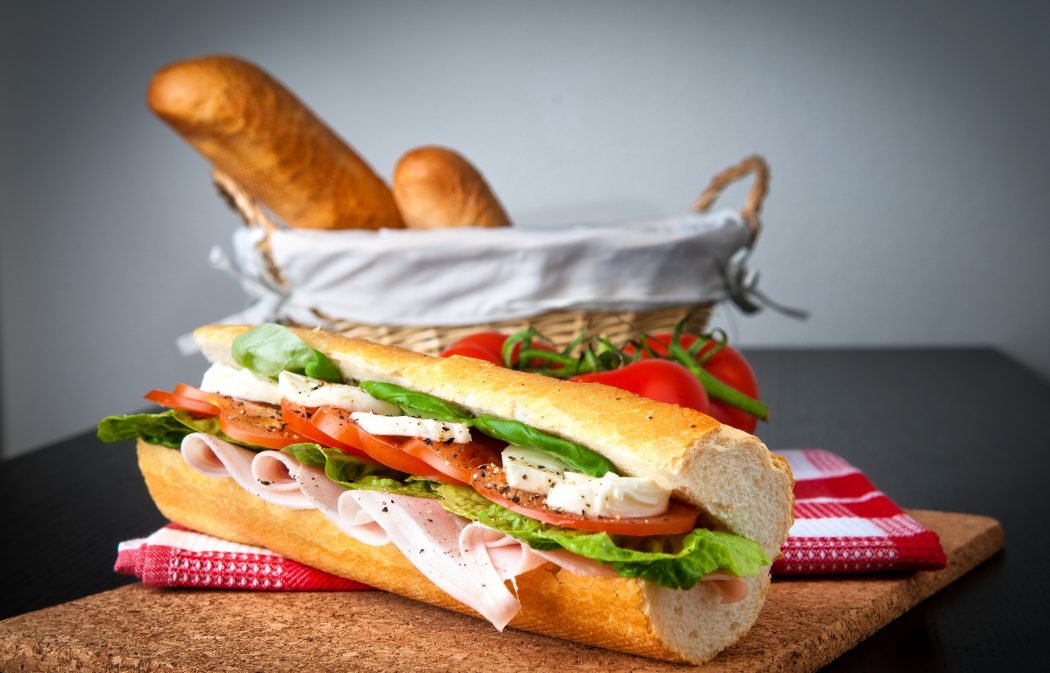 I remember I have watched a guy who started a small laundry business in his district in Saudi Arabia that depended on texting customers with when, where and how much the laundry would be; the idea succeeded and spread all over the country in months. What do you think? 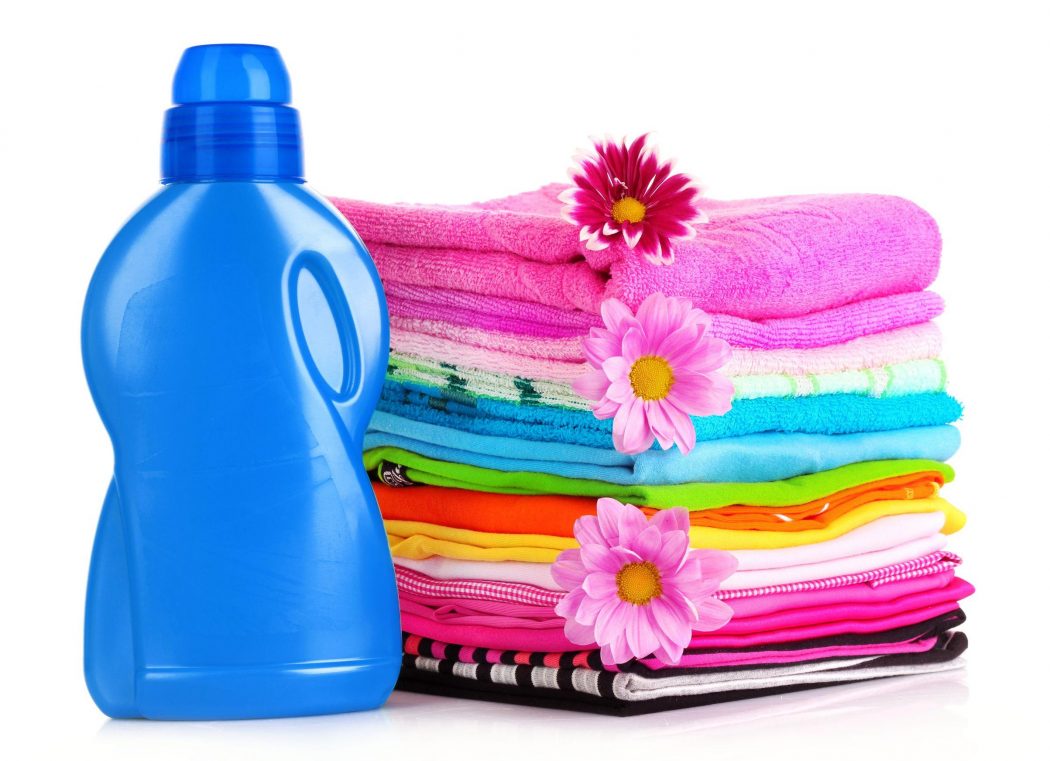 Because in most developing countries there is a need for both parents to be working, not so much time is available for any of them to take a good care of their kids. This led to the inauguration of many nurseries that host the kids during the working hours of their parents. 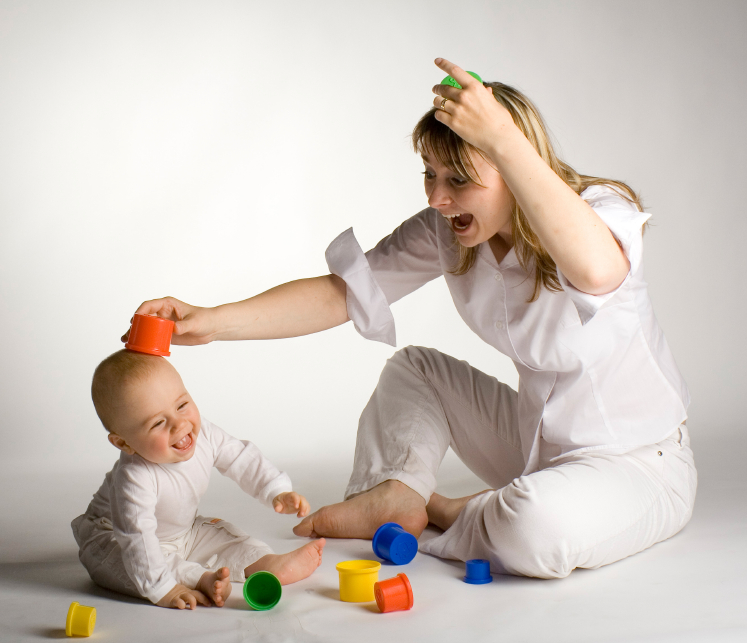 It will definitely cost you a less amount of money to start a housing project in a developing country. The difference in currency will work in your favor while and after making the project. 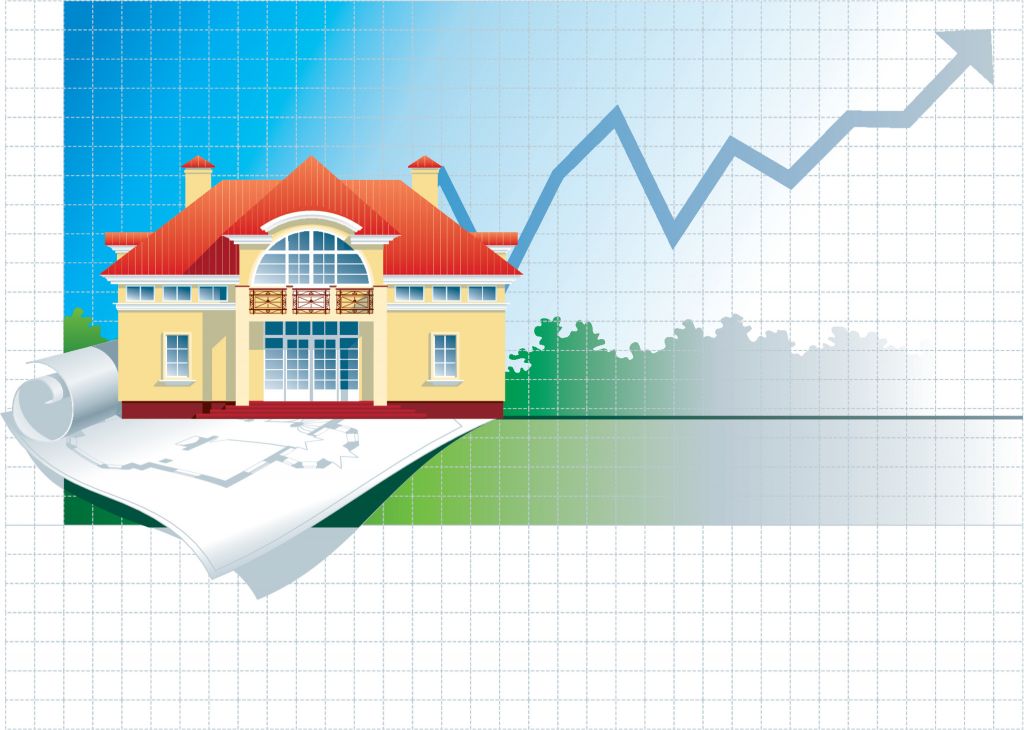