The concept of cryptocurrency became popular when Bitcoin appeared the first time. The means to mine cryptocurrencies was the Central Processing Unit (CPU) that is available at any home that has a computer. The means stayed for a few years, and people did earn a lot, but there was still a need to move on to a more efficient way. The people did learn with time, and they started using powerful GPUs, which is Graphics Processing Units. It is one of the sources of earning money for the people that are sitting at home. There is no doubt that if you know the tactics, you can adopt mining as your full-time job. Mining is one of the means that allows you to earn through cryptocurrency. Mining enables the user to enjoy the market where new coins are produced every ten minutes.

Here is a list of things that you should know and tools you should have while you are planning for crypto-mining, and getting the profit out of mining in 2019, here are the best cryptocurrencies to mine: 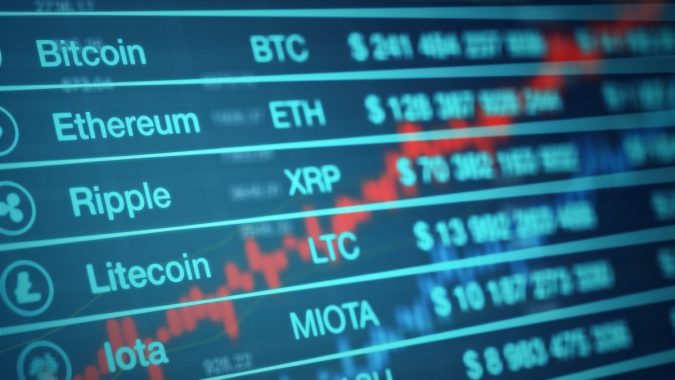 You may have at least heard about it, and if you have not tried to mine it, you might have at least just discussed it with your friends. The reason is that Bitcoin is one of the top-ranked cryptocurrencies in the market. It has been ruling the cryptocurrency market for years and has the market capitalization. However, you should not think that there are no other options and that it is the best coin ever. It is not that good in terms of getting the profit. You have to look for the most profitable cryptocurrencies to mine. If you are one of those miners that are going to start from the bottom and do not have millions to invest, then Bitcoin is not for you. 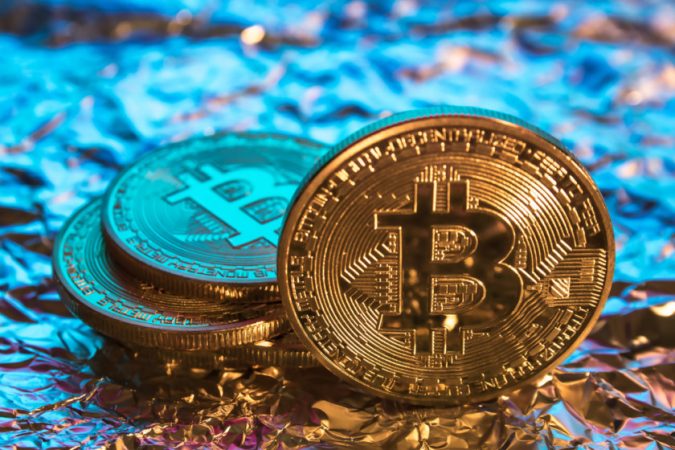 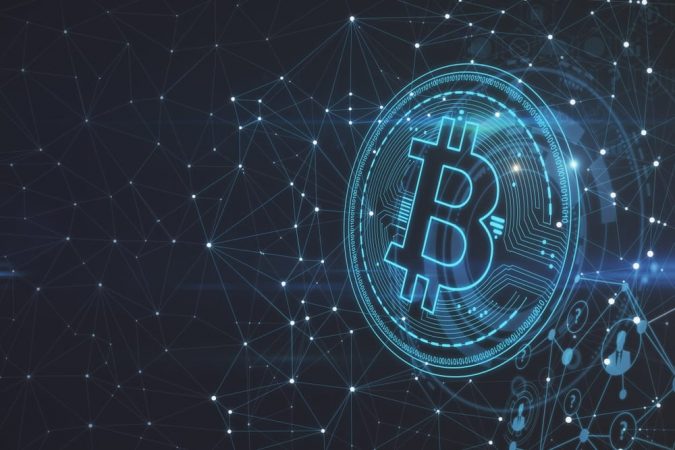 There is no doubt about the potential of Ethereum as it is a project which carries the expectations of the miners. Alexis Ohanian predicted that every coming year, the value of Ethereum would be increasing. It is also claimed that there will be a day when it will overcome Bitcoin and stand as the most valuable one in terms of investment in cryptocurrency. 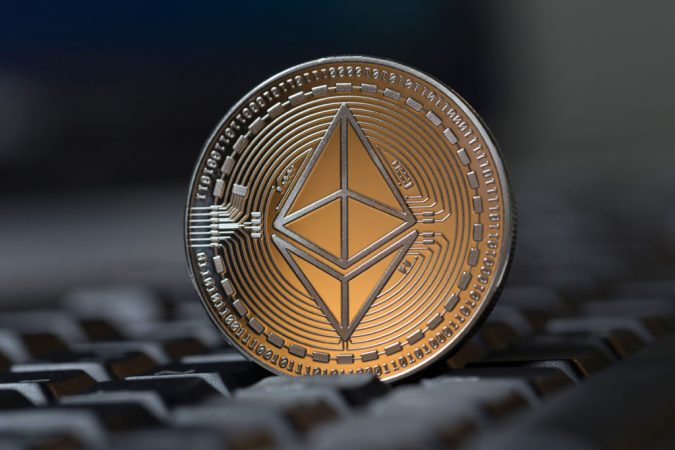 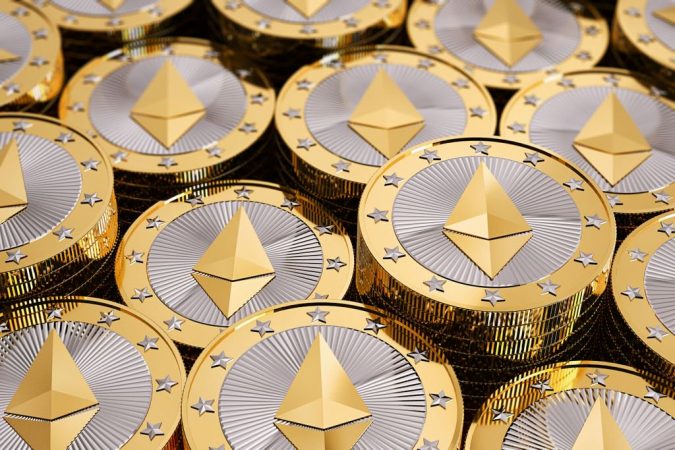 It is said about Monero that it belongs to the real world, as it is one of the cryptocurrencies that are for real use. It is highly recommended because it is one of the most successful ones in the market. There are many benefits to it due to which people prefer to use it. Many miners do not prefer any other cryptocurrency but Monero. People are frequently selling and buying things for Monero, especially in the dark web. Monero is quite popular among many North Koreans. 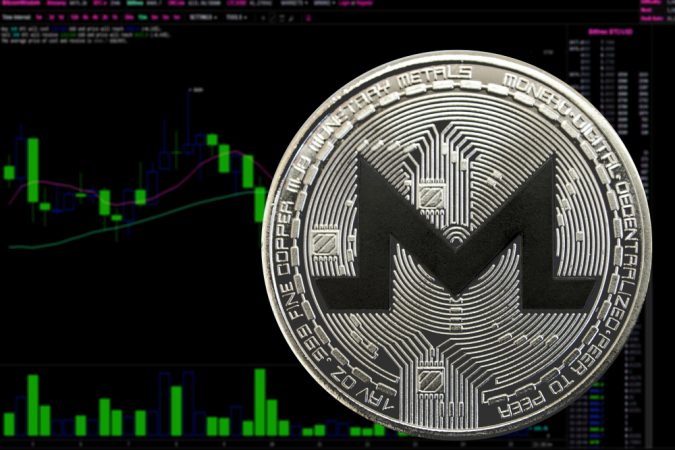 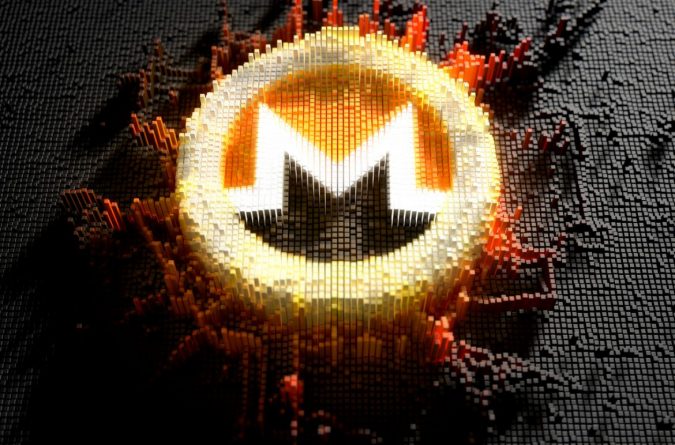 It is feasible for the users of mobile phones to utilize the inbuilt software’s related to mining. People connect it with the default Electroneum wallet and see their future in terms of cryptocurrency. It is almost the same as Monero. 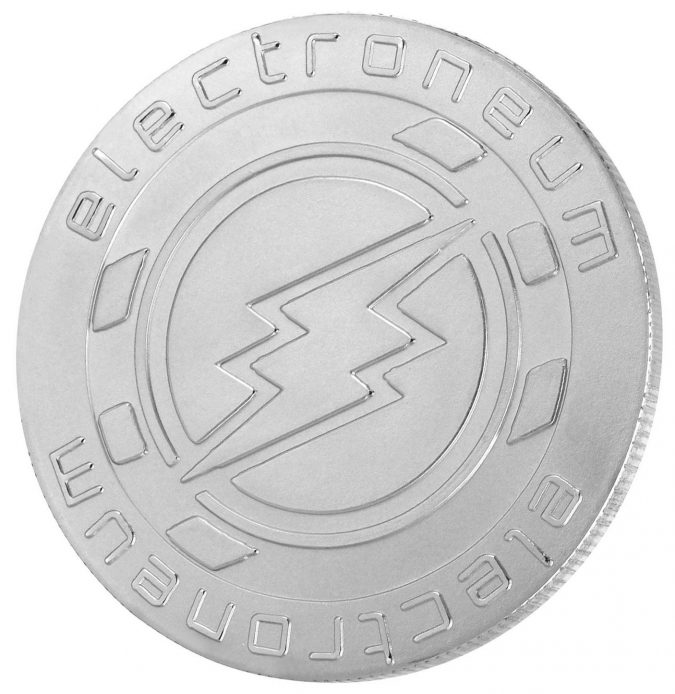 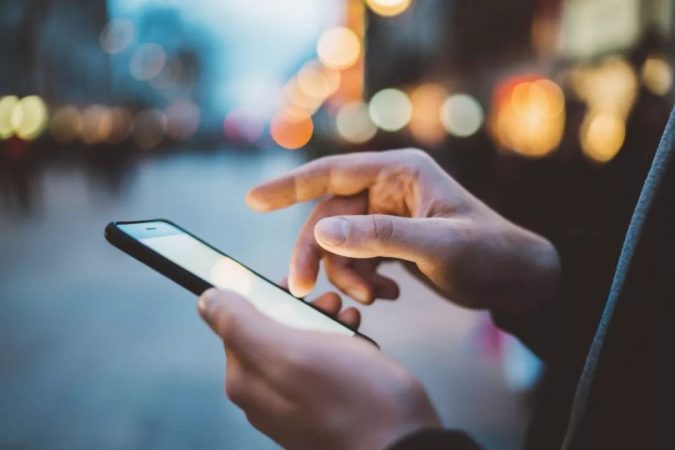 Another cryptocurrency that focuses on the privacy of coins is Zcash. It is still a popular choice of users because it is ASIC resistant. Cheaper GPU chips can be used, and the money can be invested in GPU. 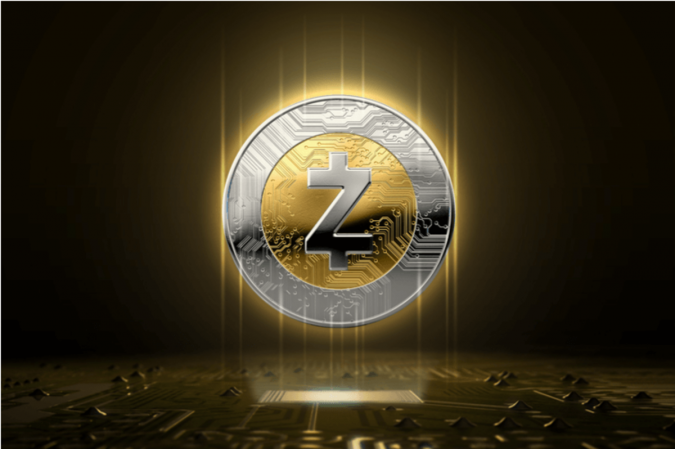 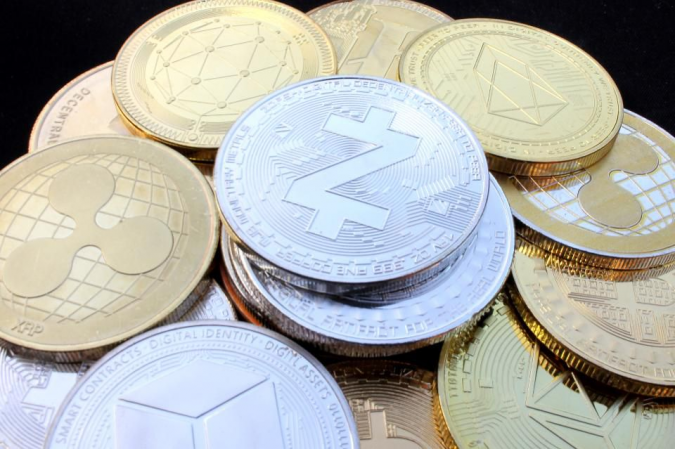 If you already do not know about Litecoin, then know it is an open-source software which deals with peer-to-peer mining. It is ranked as the world’s fourth in the context of capitalization. It is going to be the most famous pick in 2019. 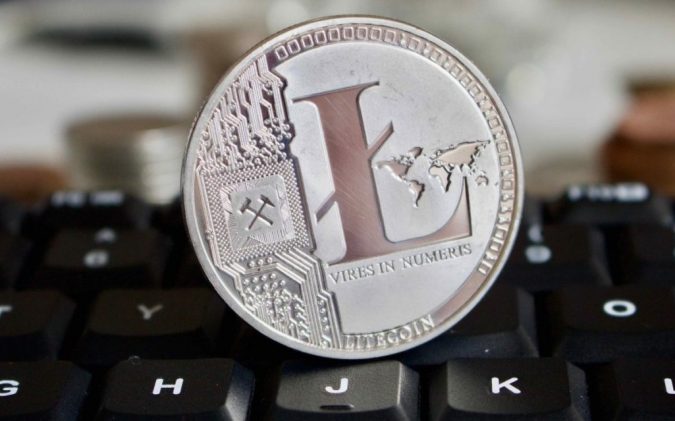 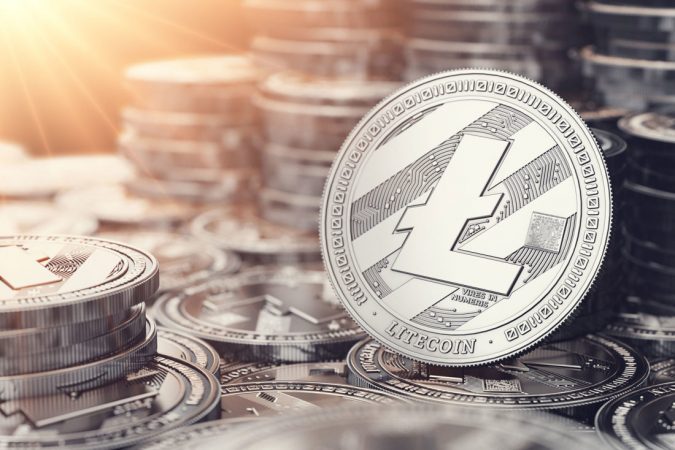 The development of Ravencoin is done based on the code of the Bitcoin. It is also like the lite coin, open source, and peer-to-peer software that is specifically formulated to handle the transferring of assets from one person to another. 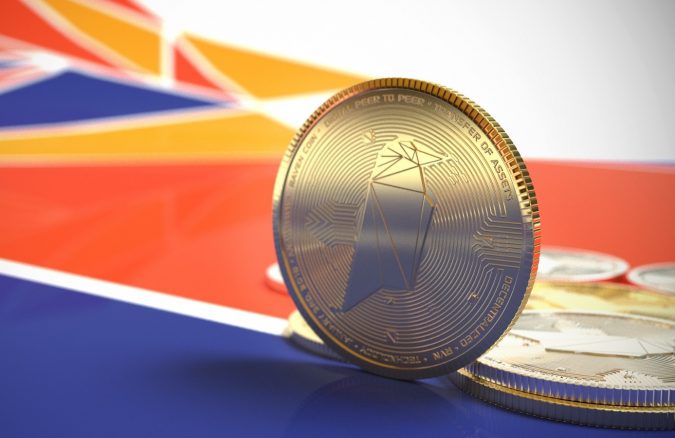 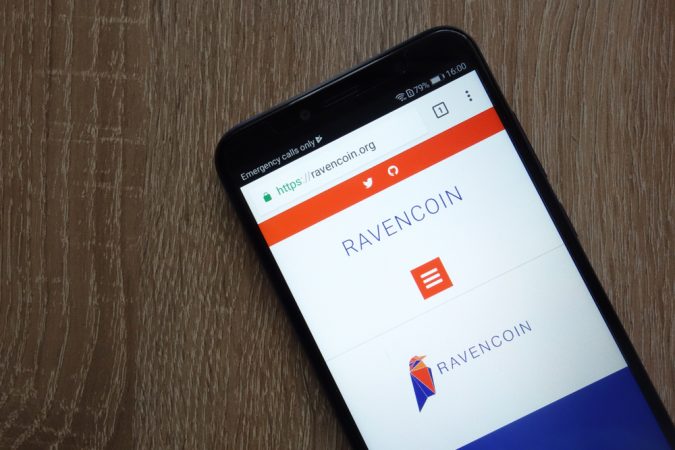 It is very new to the market but still beneficial in terms of mining in 2019. Grin has the opportunity of unlimited supply. It is one of its kind because it holds to be the first cryptocurrency that has mimblewimble technology in terms of privacy. 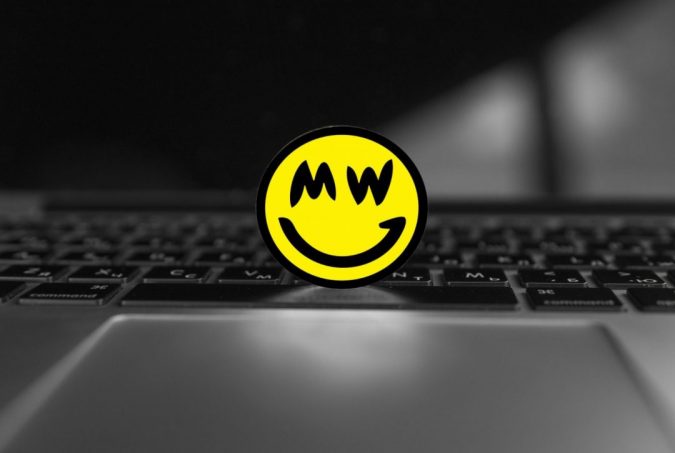 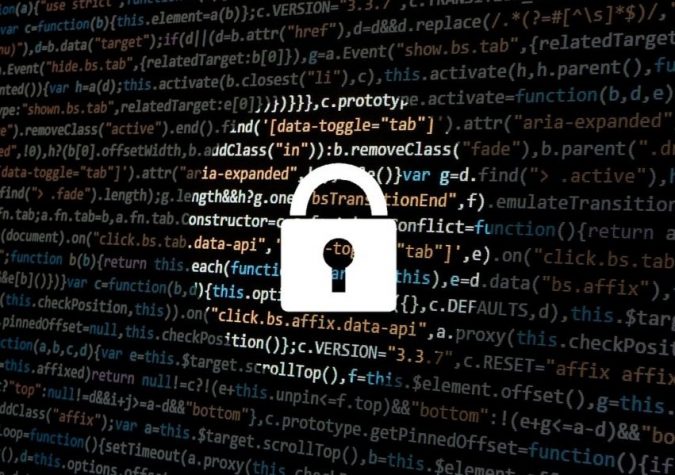 It is also the cryptocurrency that is developed based on the privacy-focused blockchain. The usage of this platform is done for communication, publishing, and for carrying out transactions. It allows you to mine with the help of your CPU, and it utilizes the secure node system to relay the data through the channel of connecting nodes. Then there is an e-core that makes sure of the deliverance of secure messages, using the Zen chat Service. 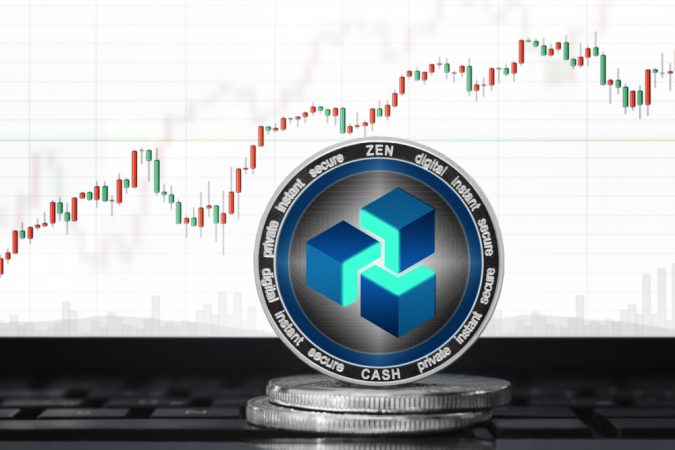 It is basically created for mobile users and for the users who want to mine by using their CPU or AEON (Anonymous Electronic Online Coin). It makes sure of your privacy and keeps you anonymous. 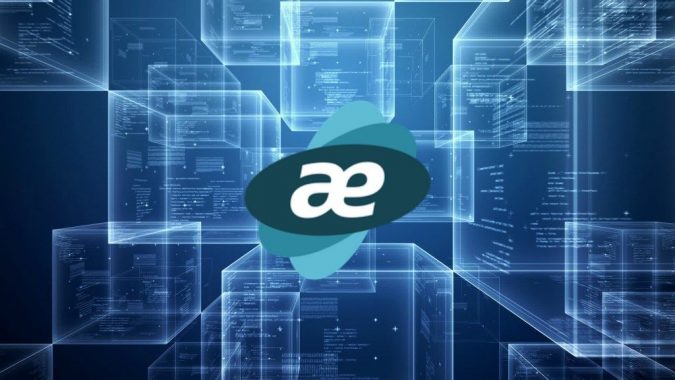 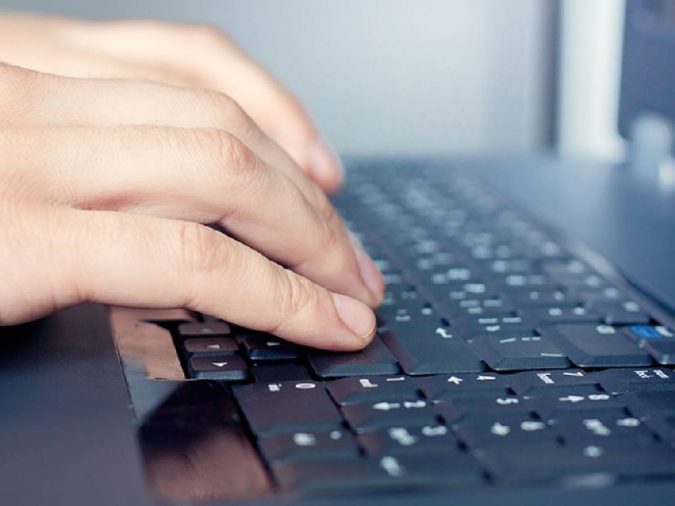