The list of the most handsome Hollywood actors is long including men of different backgrounds. Many of them loved acting while they were kids; others got a graduate degree and then discovered their passion in the meantime. They share one thing, however, it said they are handsome!

Brian Austin Green was born in 1973 and came to fame in 2000 after the TV series 90210. In the series Terminator, Green became more famous and made it to cinema with Grace, Impact Point, and Monster Heroes. 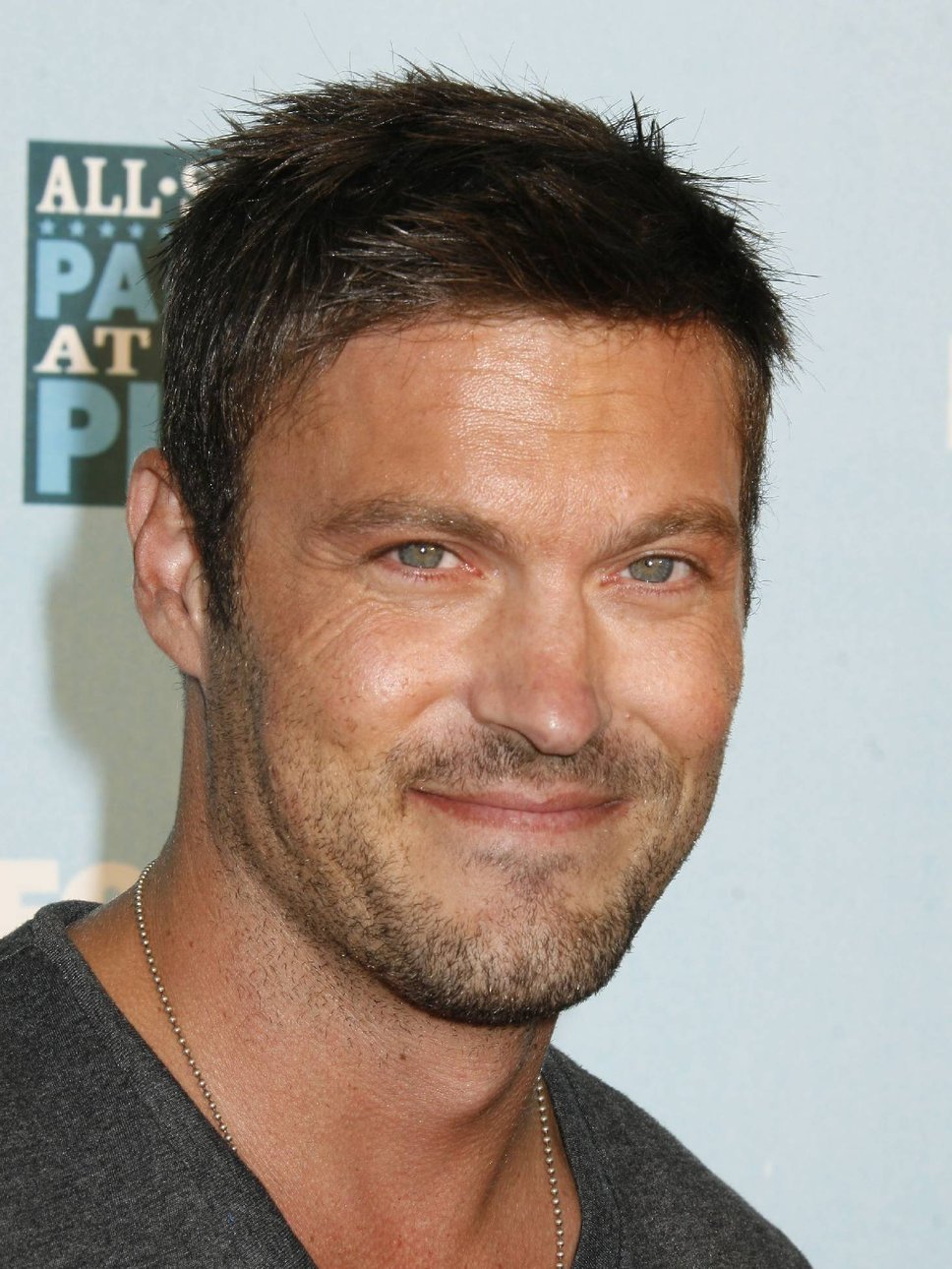 Pettyfer was born in Hertfordshire and liked performing as a child. While still in his teens, Alex managed to have a role in Tom Brown’s Schooldays in 2005. The best of his achievements come when he at the age of 15 had a role in Alex Rider. His talent was crowned when he joined Hollywood. 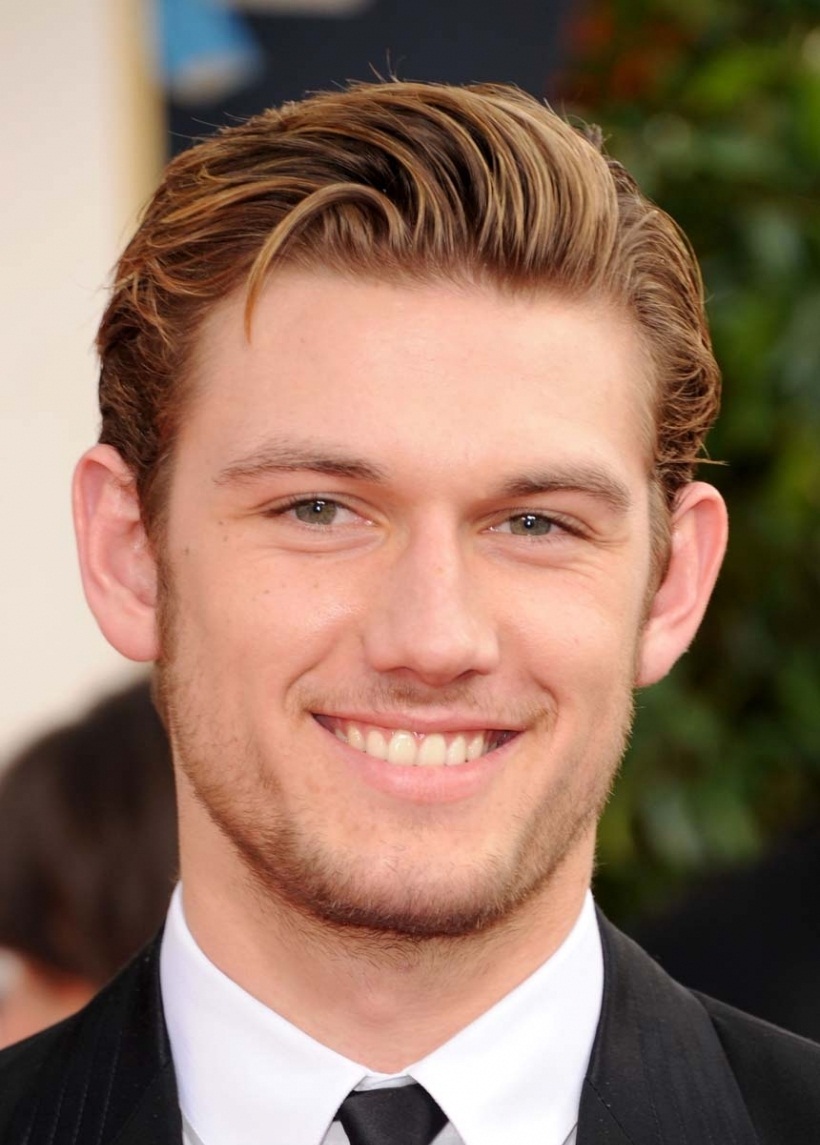 Steven was born in 1988 in Los Angeles, he first appeared in 2005 in the Science Fiction series Treshold. His best hits was the 2009 The Vampire Diaries, the 2008 Mintemen and the 2010 Piranha 3D. Steve’s younger brothers and sisters are also working as actors, Steve McQueen and Neile Adams. 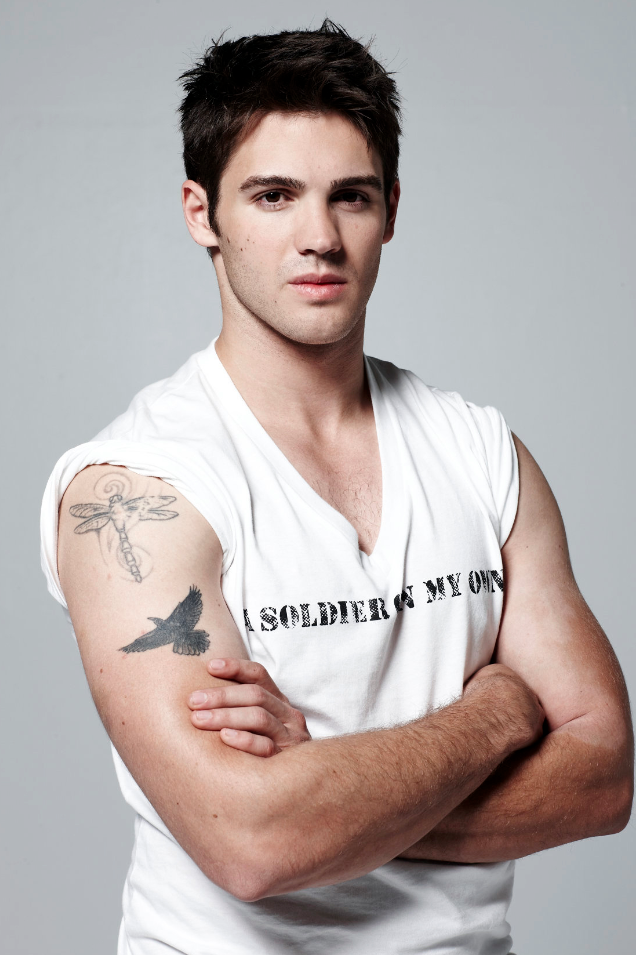 Born in 1992, Lerman was infatuated by acting when he was still a baby of 2 years old. He appeared in The Patriot in 2000with Mel Gibson and again in the same year in the movie What Women Want. After that he went on to take a central role in A Painted House in 2003.

Cooper was born in 1975 in Philadelphia; he got his education in an English program from Georgetown University after which he moved to get his masters. He made his first appearance in Sex and the City in 1998 followed by many movies that ended in Alias in 2001. 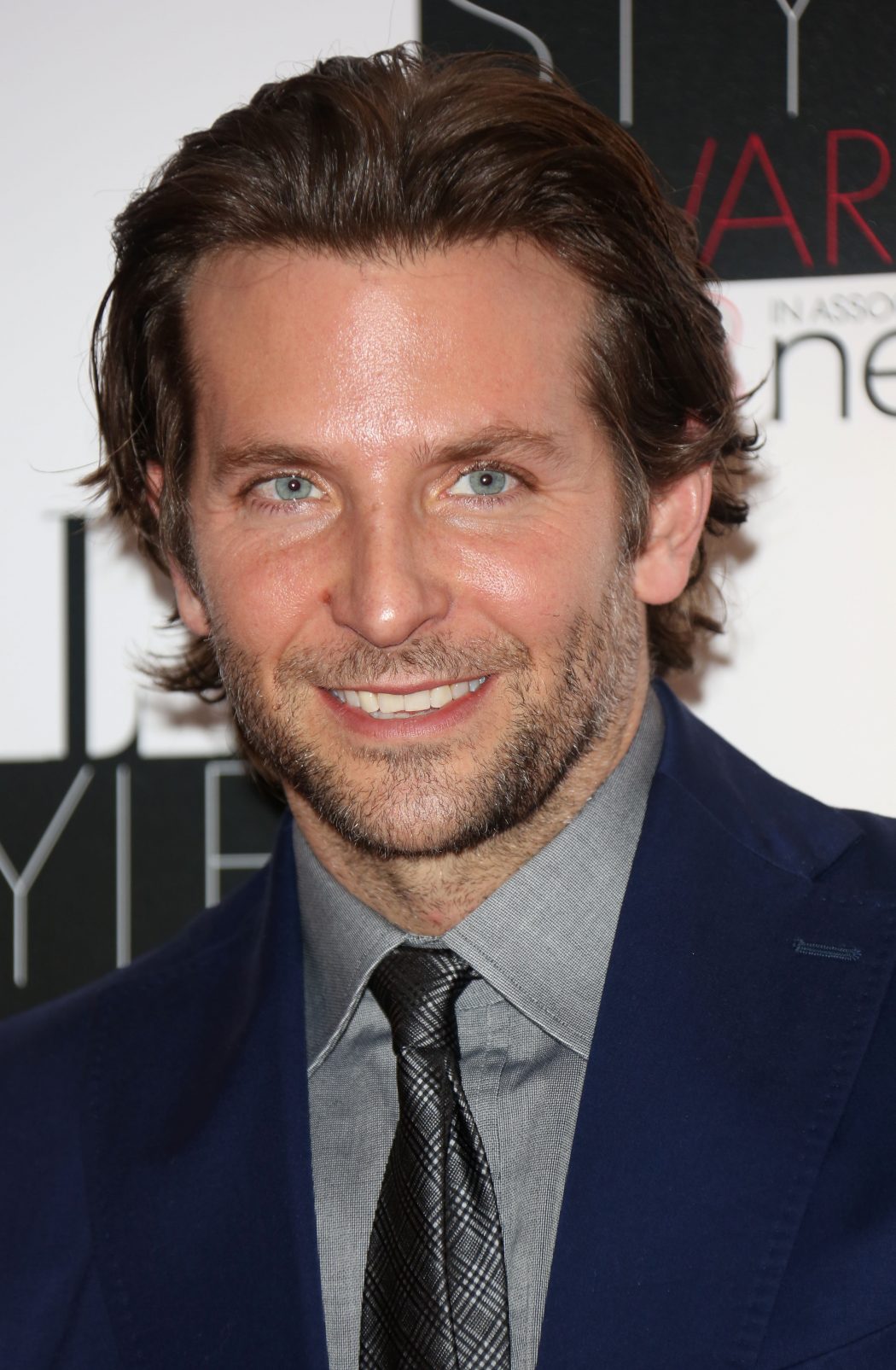 Born in 1980, Chris is an inhabitant of Los Angeles. He started his acting career with many TV appearances that were all minors. At the time, Chris finished college at the University of California after which he joined University of Leeds in UK. The first remarkable appearance was in Star Trek in 2009 after which he took the central role in Unstoppable in 2010. 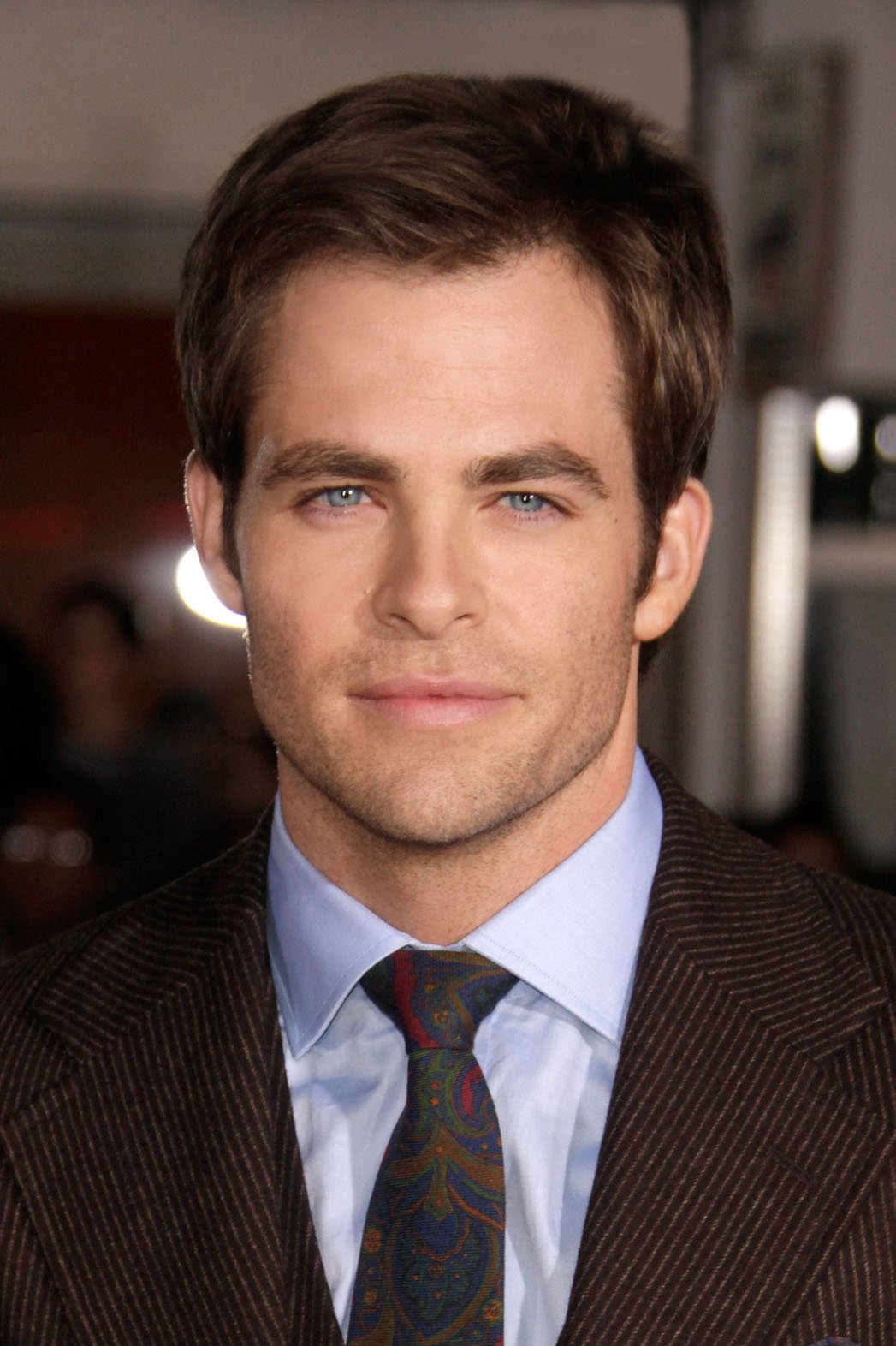 Somerhalder was born in 1978 in Louisiana. As a kid, Ian spent much of his time in drama clubs, a filled he continued to study as a grown-up. He used to work as a model in different places all over the world. He started to work as actor full time at the age of 19 and was featured in the film Black and White in 1999. 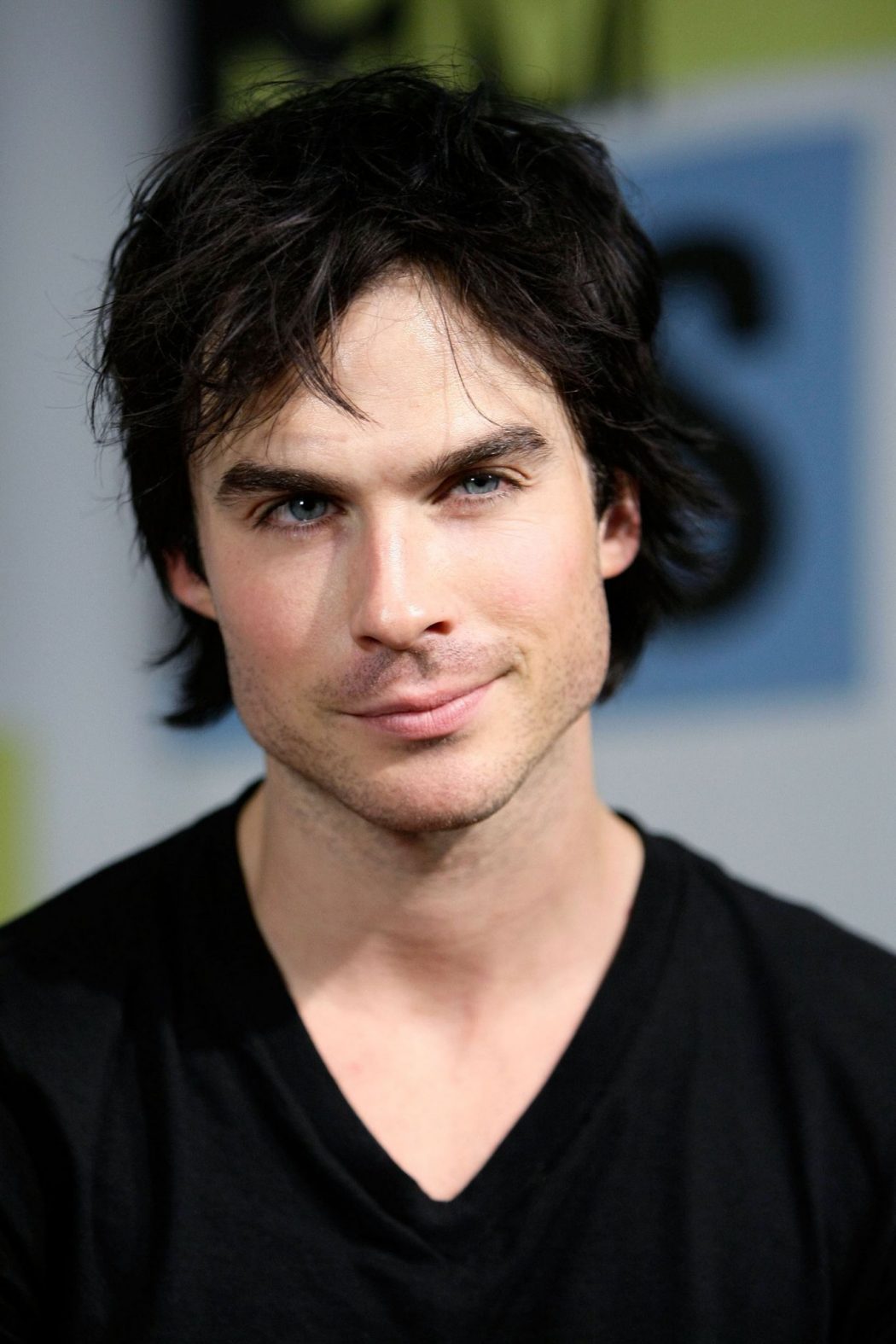 In New Jersey, Paul was born in 1982. Paul was not that good at school as he was a nuisance and got expelled from high school. His first role was in the Guiding Light when he played Max. In 2009, Paul played his major role in The Vampire Diaries. 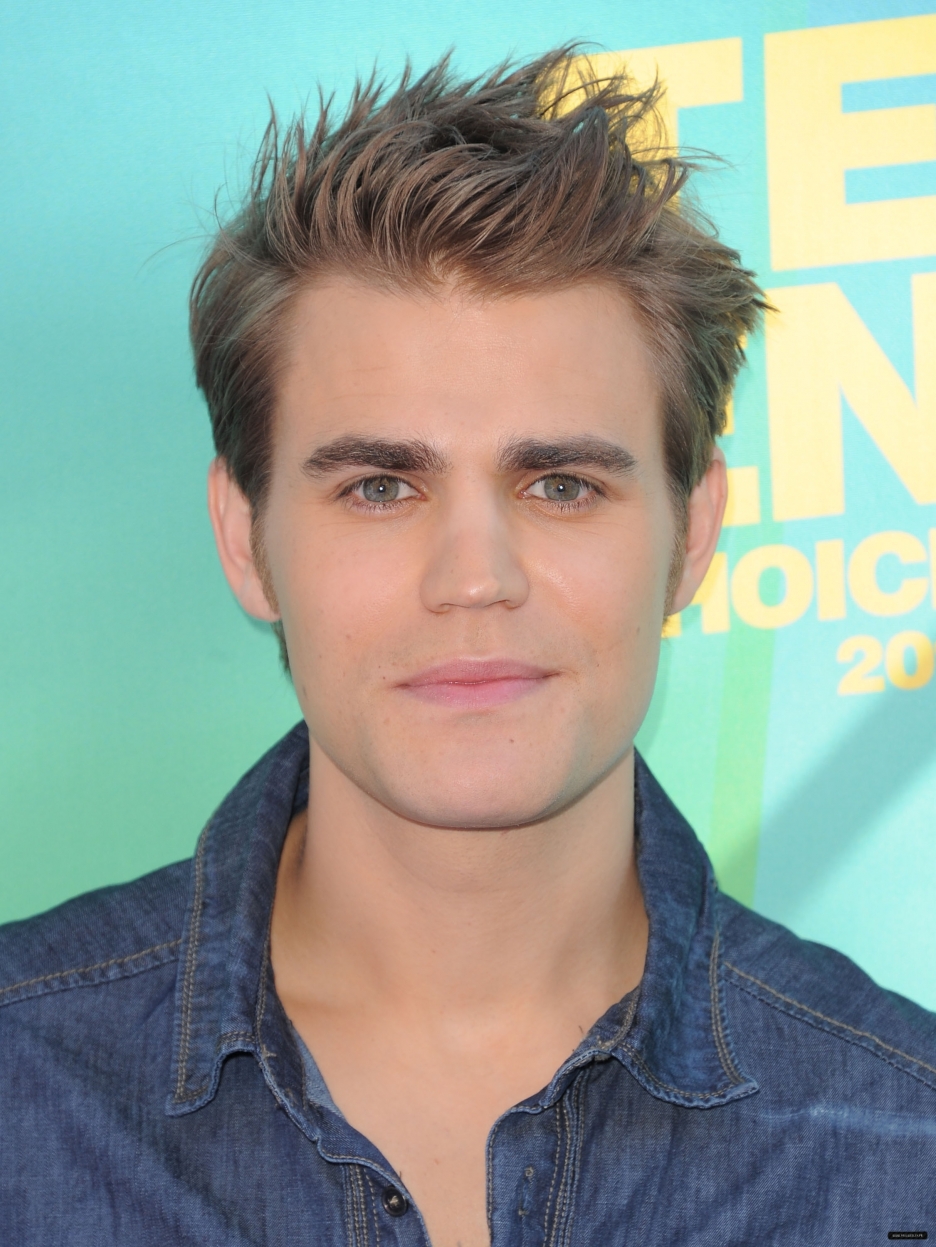 Criss was born in 1987 in San Francisco. As a kid, Criss took his first role in Harold Rome’s Fanny while he was only 10. Criss is also a songwriter, or used to be, writing songs for A Very Potter Sequel, the movie in which took a role. Glee, however, was the first movie in which he appeared and Girl Most Likely is the last. 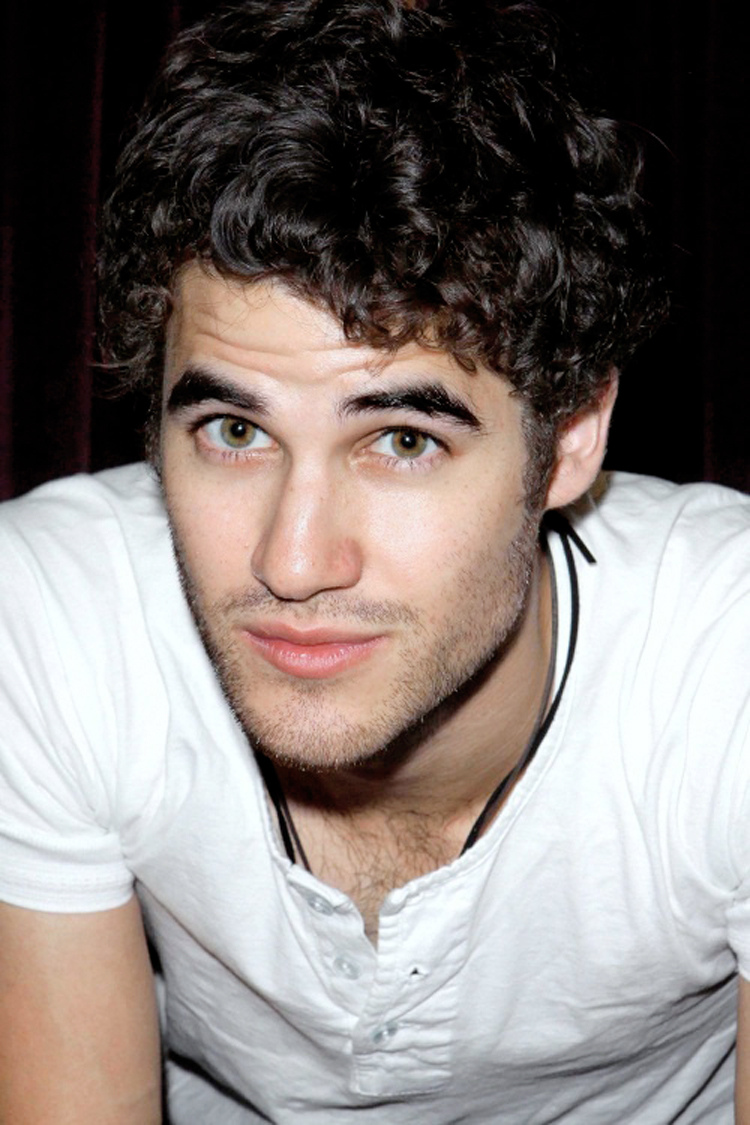 Born in 1978 in Dallas, Jensen graduated from high school and moved to Los Angeles to start his cinematic career. He started with TV, however, in Wishbone, Mr. Rhodes, 7th Heaven, Days of Lives and the long list ends in 2009 with My Bloody Valentine. 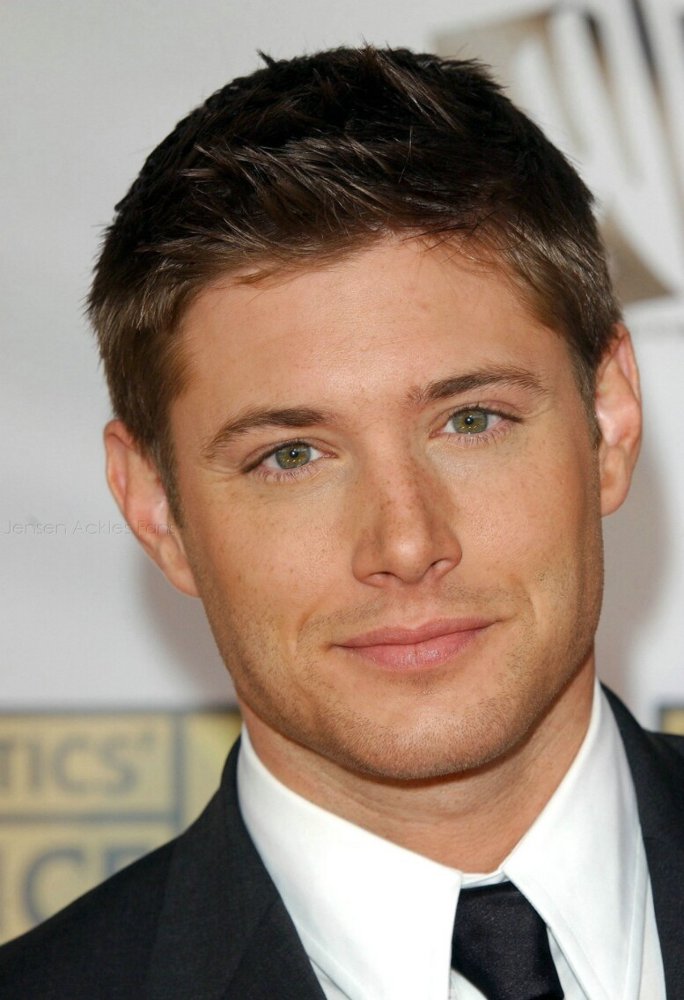 7 Ways to Select Rings For Long, Skinny, And Short Fingers 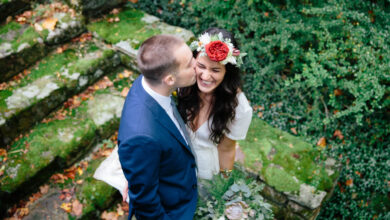 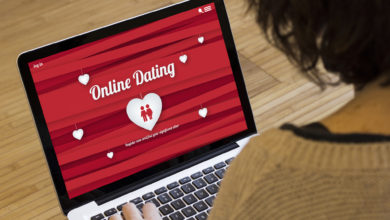 Should I Run a Background Check on My Date? 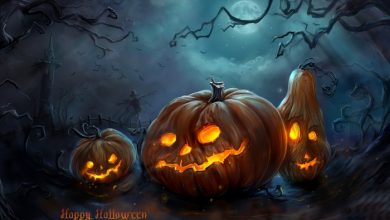 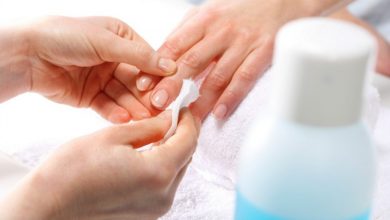 Top 10 Celebrities with a Gummy Smile 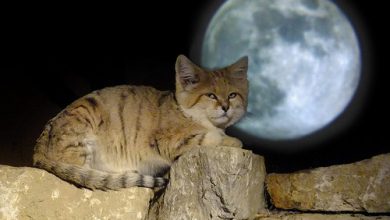