In ancient Egypt, it was believed that there was a god or goddess for every phenomenon, need and concept. Though the ancient Egyptians enjoyed a great deal of intelligence, the concept of monism was entirely difficult for them to cope with or accept when it appeared. It was an illegal concept and they even used to oppose the few who believed in it. However, it had been always difficult for man to live away from a spiritual center and from here our ancient ancestors invented and worshiped their gods and goddesses. We are here shedding light over some of the goddesses that are not known to us in modern age despite being commemorated in many temples.

She was a mother goddess in ancient Egypt and was also known as Mout and Maut. Her name meant ‘mother’. Her husband was Amun and her son was Khonsu. She was depicted in different ways and her worship was supported by the ancient Egyptian rulers. She was given several titles that reflect her importance to ancient Egyptians such as the “Lady of Heaven, Queen of the Goddesses, Mother of the Gods, Eye of Ra and more”. 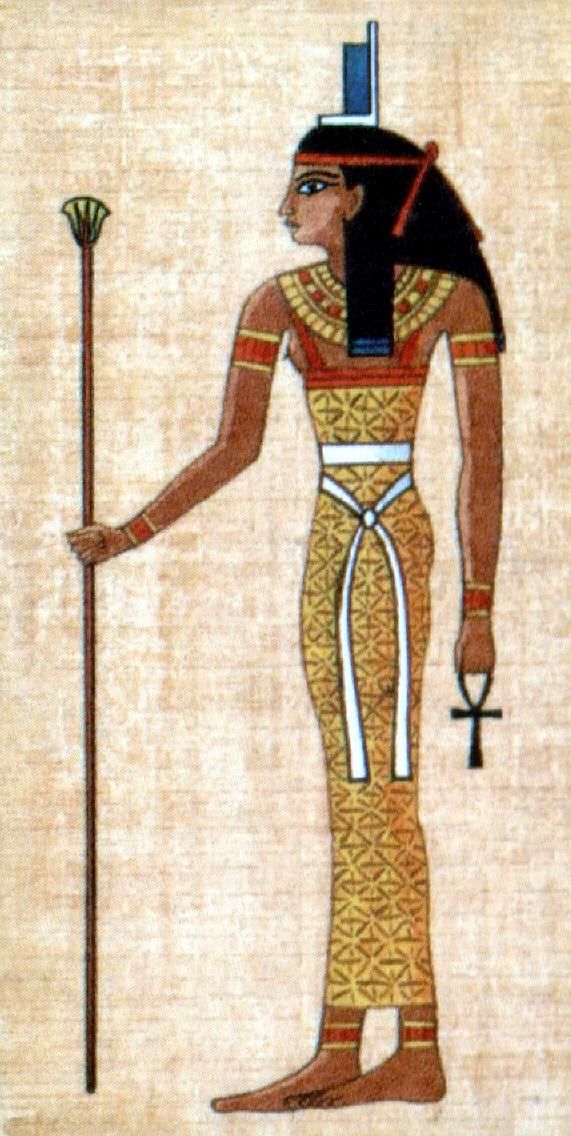 Amunet, Amonet, Amaunet or “the female hidden one” as the name meant in the ancient Egyptian language was the consort of Amun. Her name as it indicates is the feminine alteration of Amun’s name. She had never been an independent goddess herself since her appearance and every time she was mentioned was combined by that of Amun. Her importance came from the fact that the ancient Egyptians considered her as the protector of the Pharaoh. 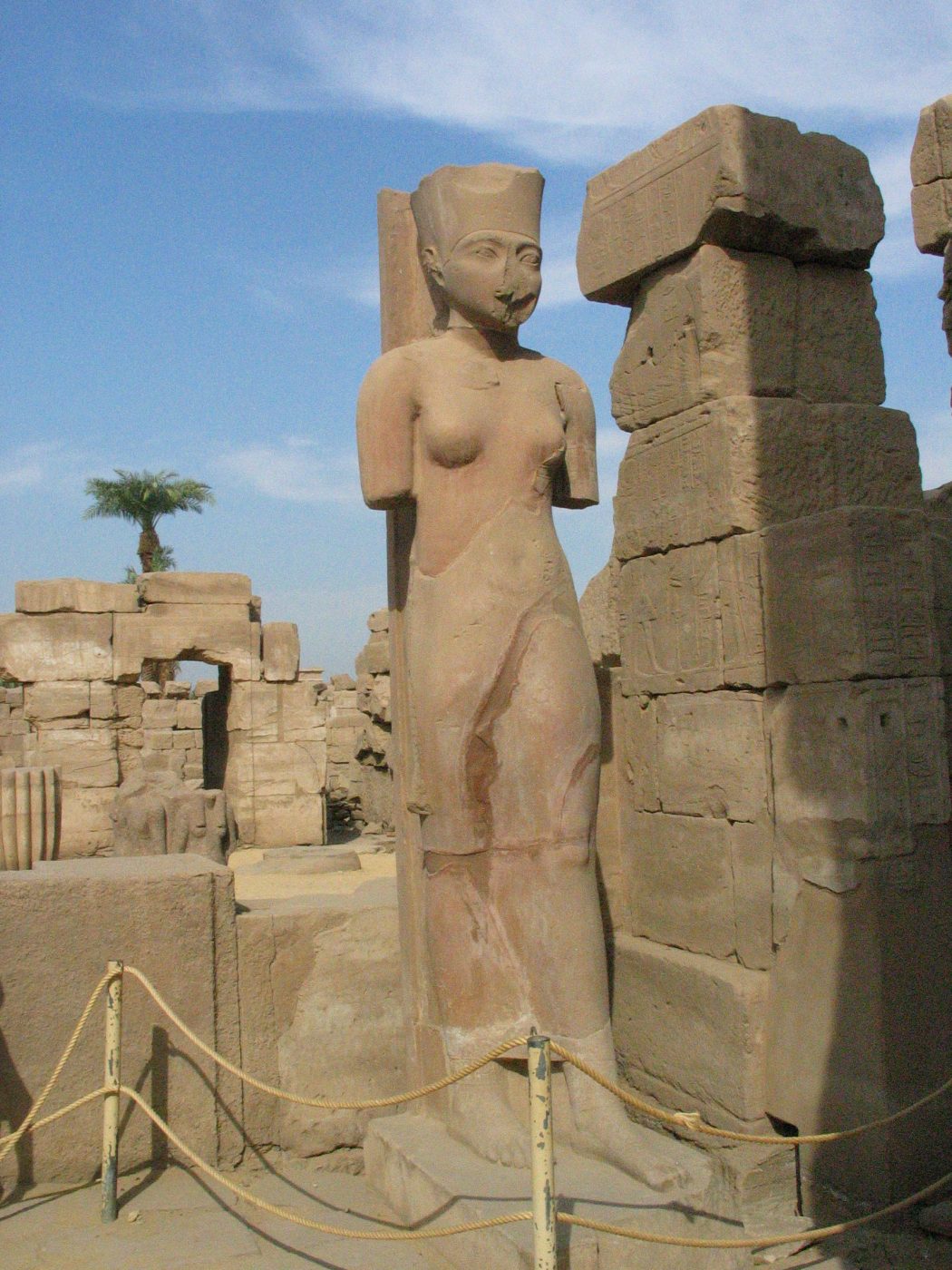 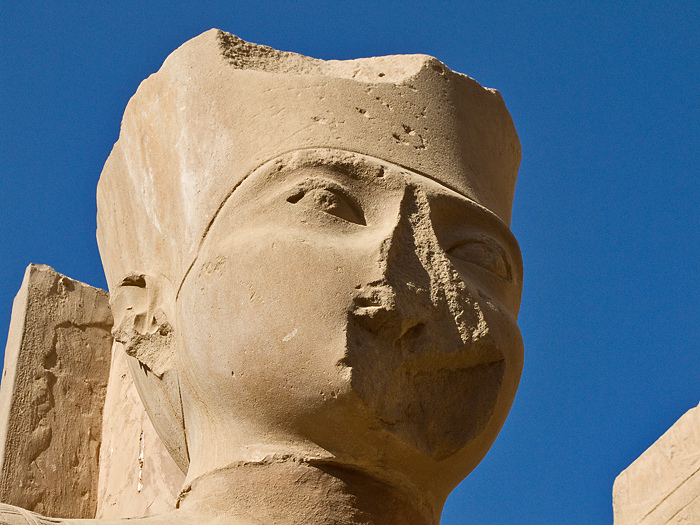 Anat was known in ancient Egypt as a war goddess. Anat was described as a ferocious warrior who used to do many savage actions during wars like cutting people’s heads, cutting hands and soaking her enemies in floods of blood. She was paired with other goddesses in ancient Egypt. 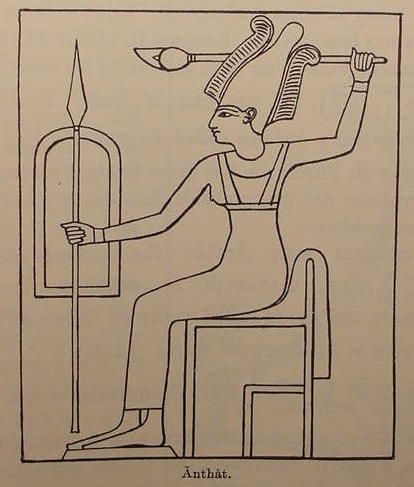 Anuket was a symbol for the Nile river. She was always depicted with plumy big crown over her head. Though not very famous like other gods and goddesses, all over the Arab world many temples were found to be dedicated to Anuket. 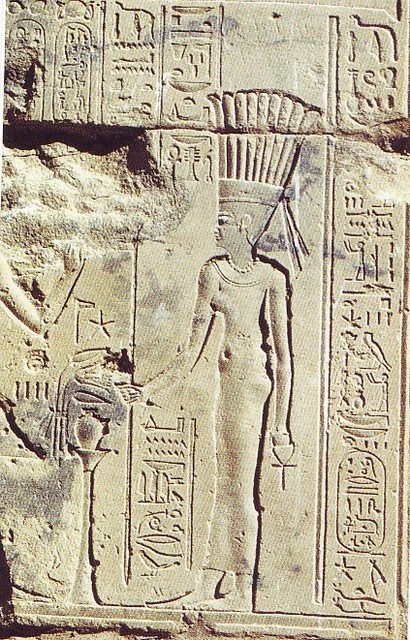 Astrate was worshiped in different countries for different reasons. Symbolized by a lion, sphinx, horse, dove, and a star; the goddess Astrate was a symbol for sexuality and fertility. In other countries, Astrate was considered a symbol for courageous warriors and mostly related to Anat. She was known to share the same origin with goddess Ishtar. 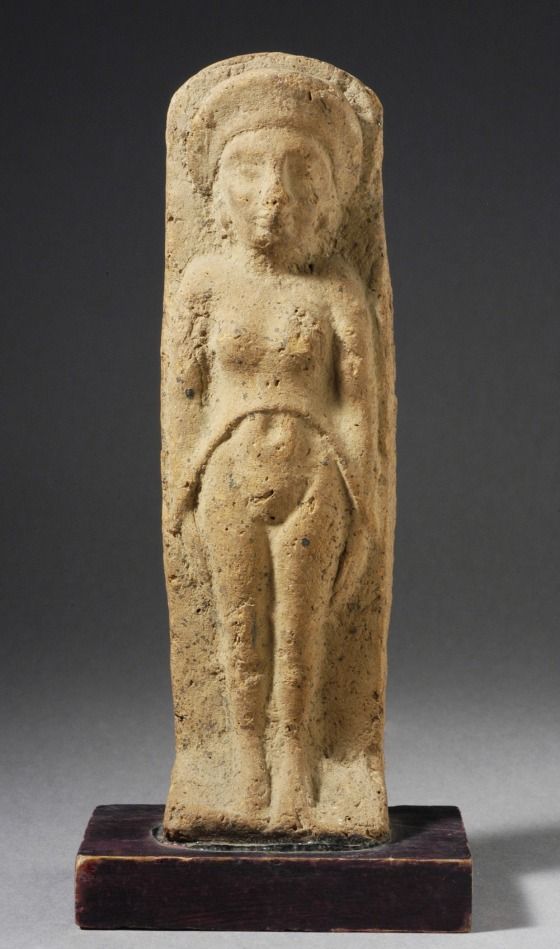 Ishtar was also the goddess of love, fertility, sexuality and war for ancient Egyptians. Ishtar is usually symbolized with a collection of stars numbering eight. Ishtar was known to be a hard-nosed figure especially in her pursuits to enter the underworld of Hades. A famous quote of her expressed her unrelenting resolution in reaching  the goal and it says:

If thou openst not the gate to let me enter,

I will break the gate, I will wrench the look. 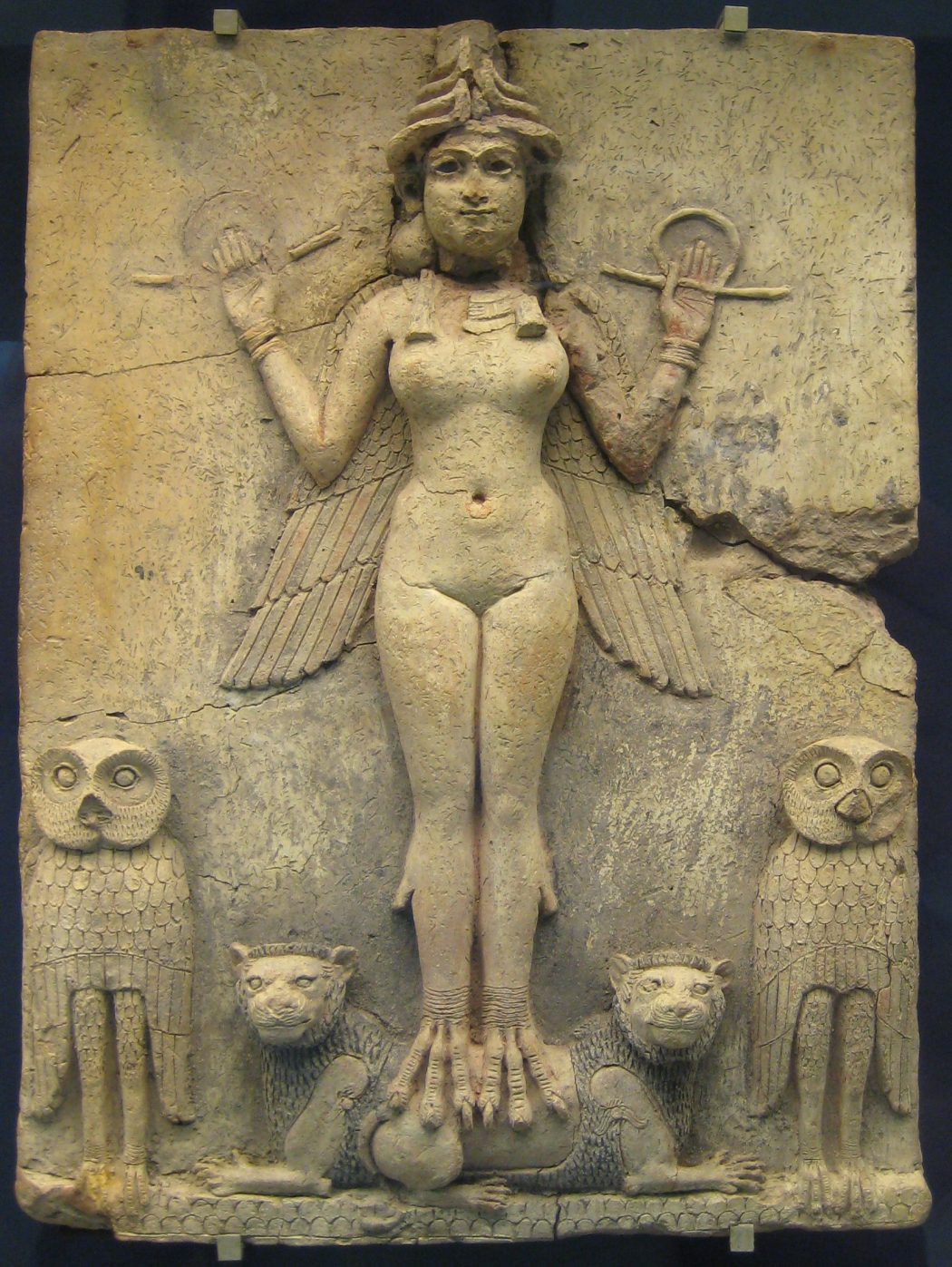 Another goddess that expresses the Nile River is Bastet. Though the meaning of her name is not known for sure, she was always related to welfare in Lower Egypt. While Sekhmet, was her paralleling counterpart in the Upper of Egypt. Though now is represented with a catlike head, Bastet depiction witnessed this change early on from that of a lioness. 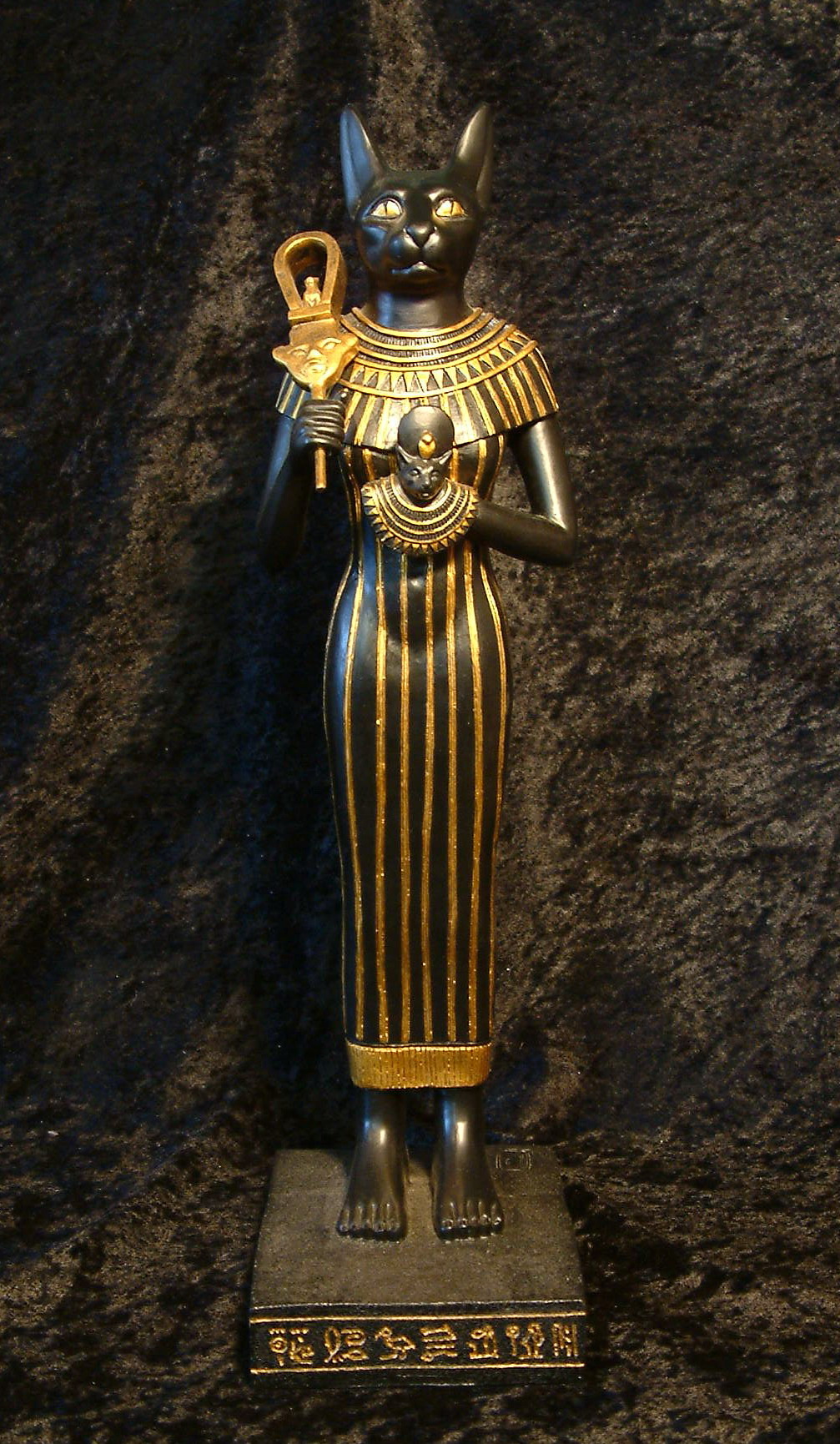 Sekhmet was a warrior goddess and was the one that people in Upper Egypt worshiped to grant them healing. Her depiction as a lioness expressed her life as a powerful hunter. She was also sometimes called as the daughter of Ra, the god of sun. 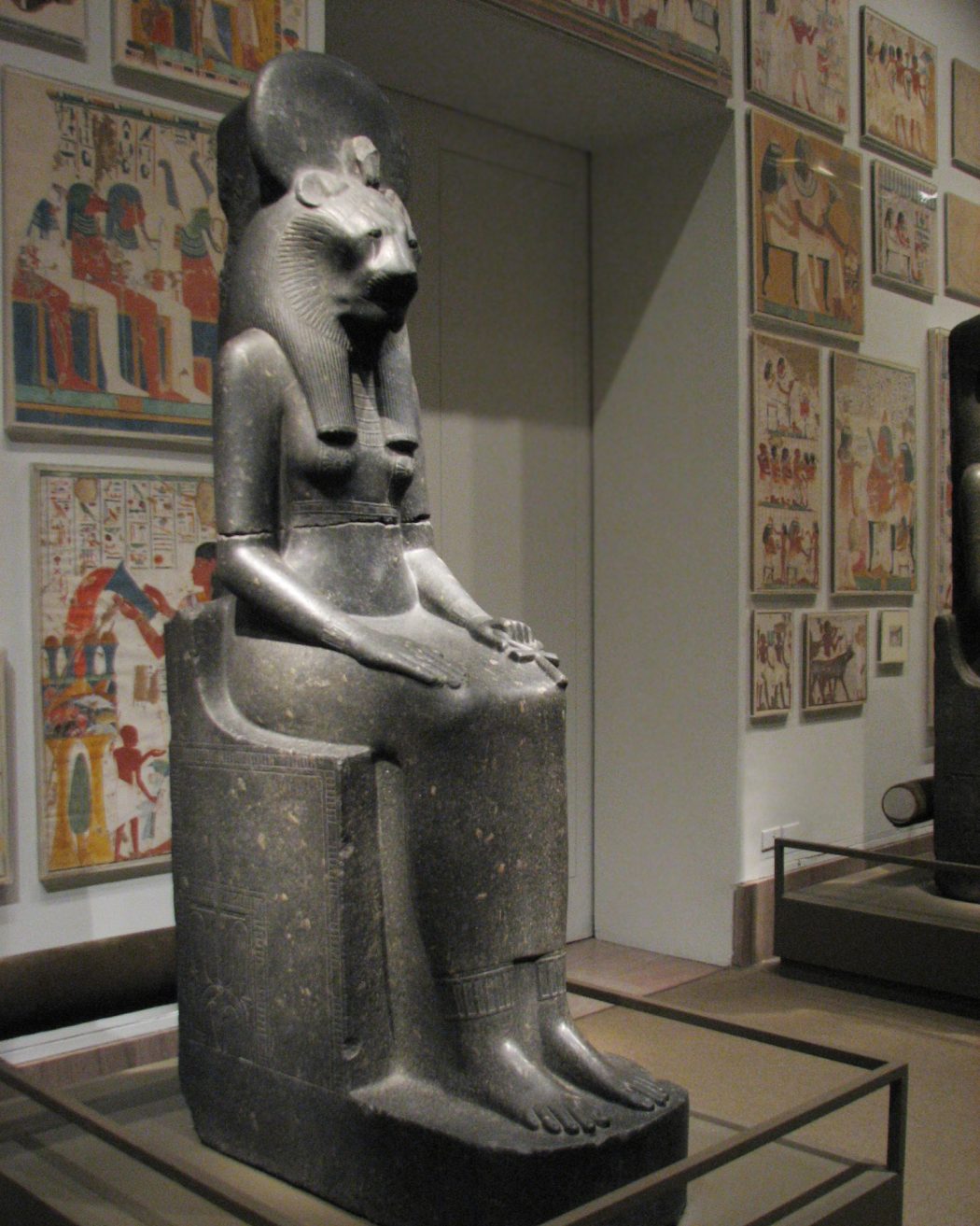 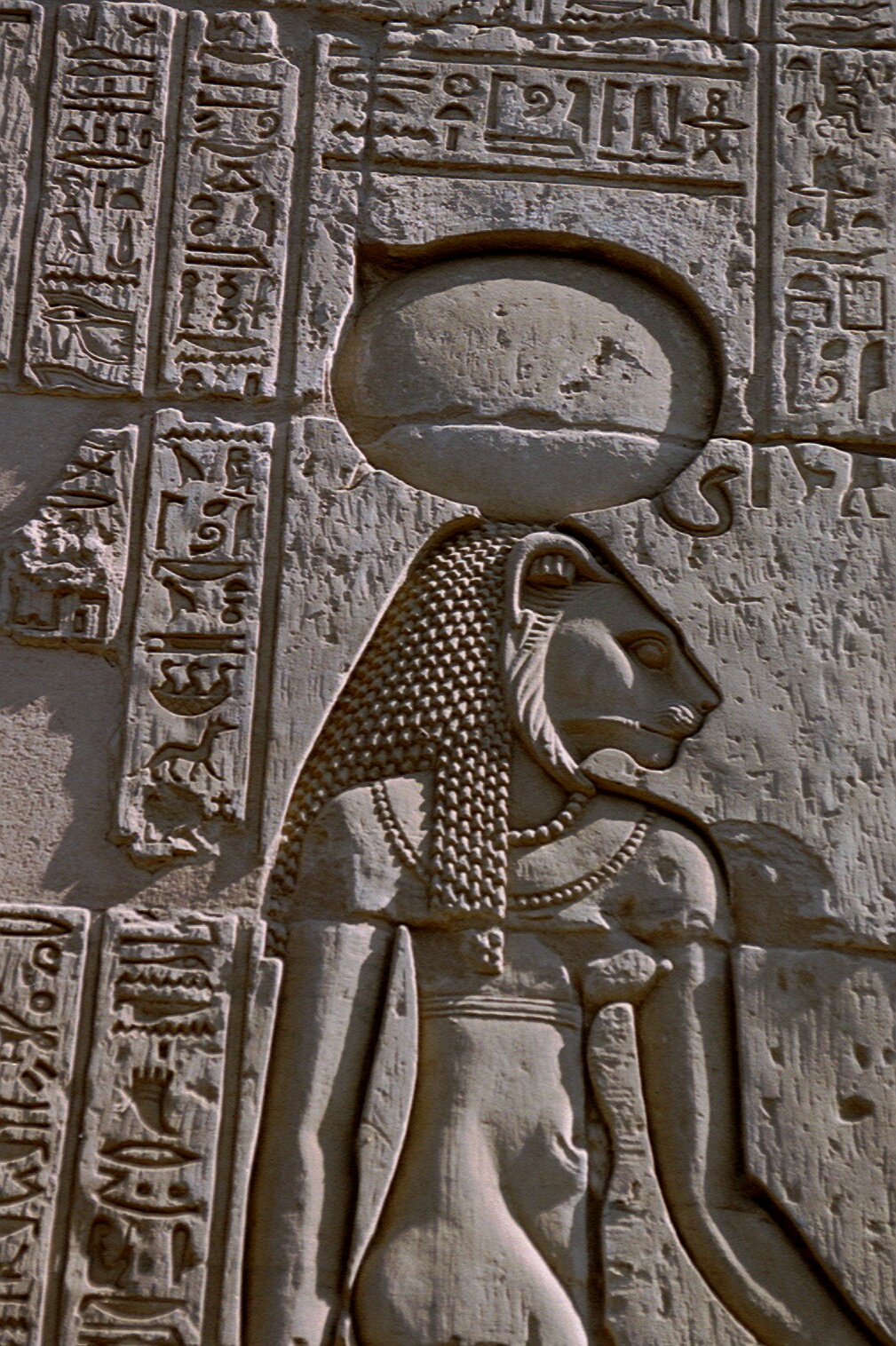 As the wife of Osiris, Isis came to fame as the mother of Horus. Because every Pharaoh was considered to be Horus, Isis continue to be very important. 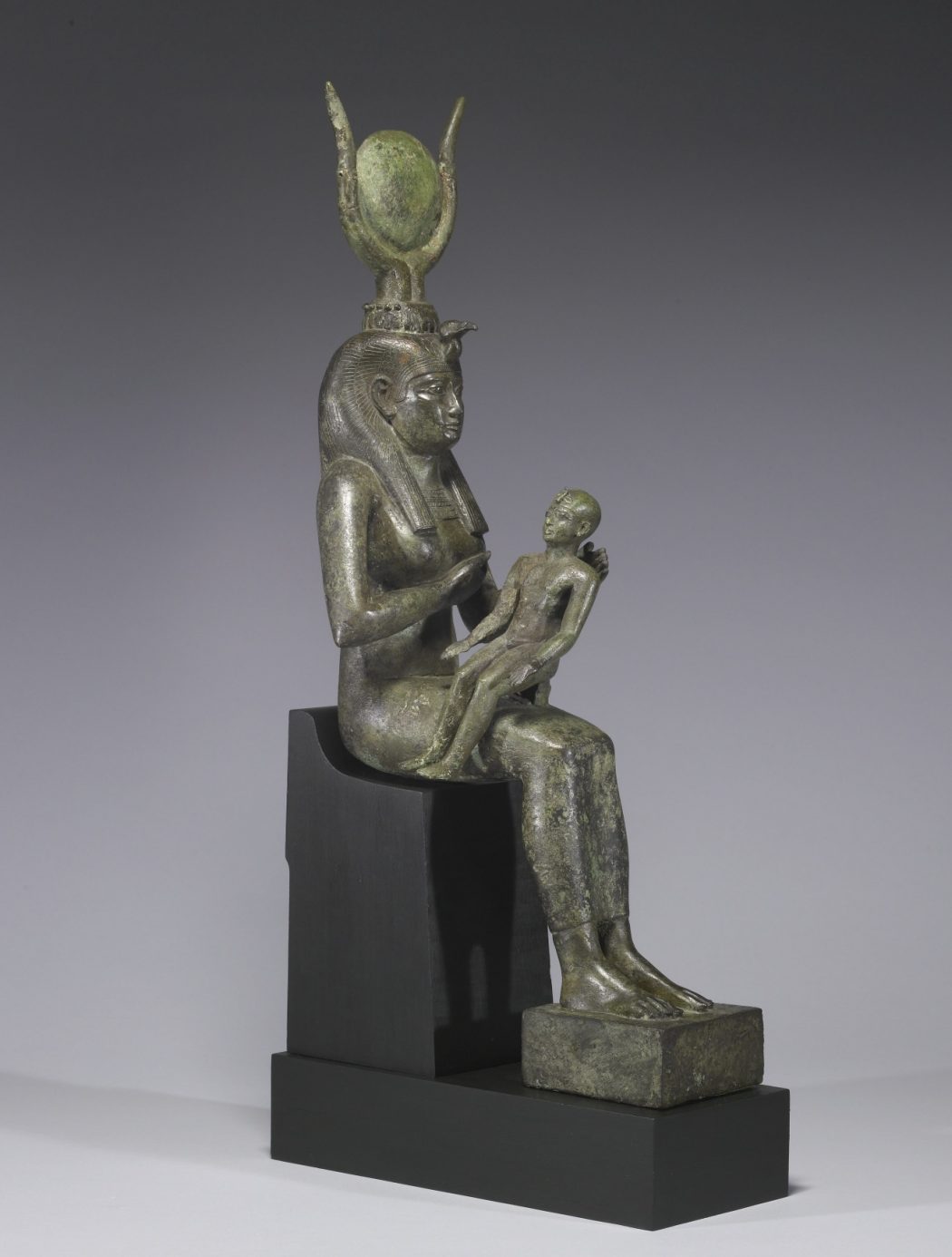 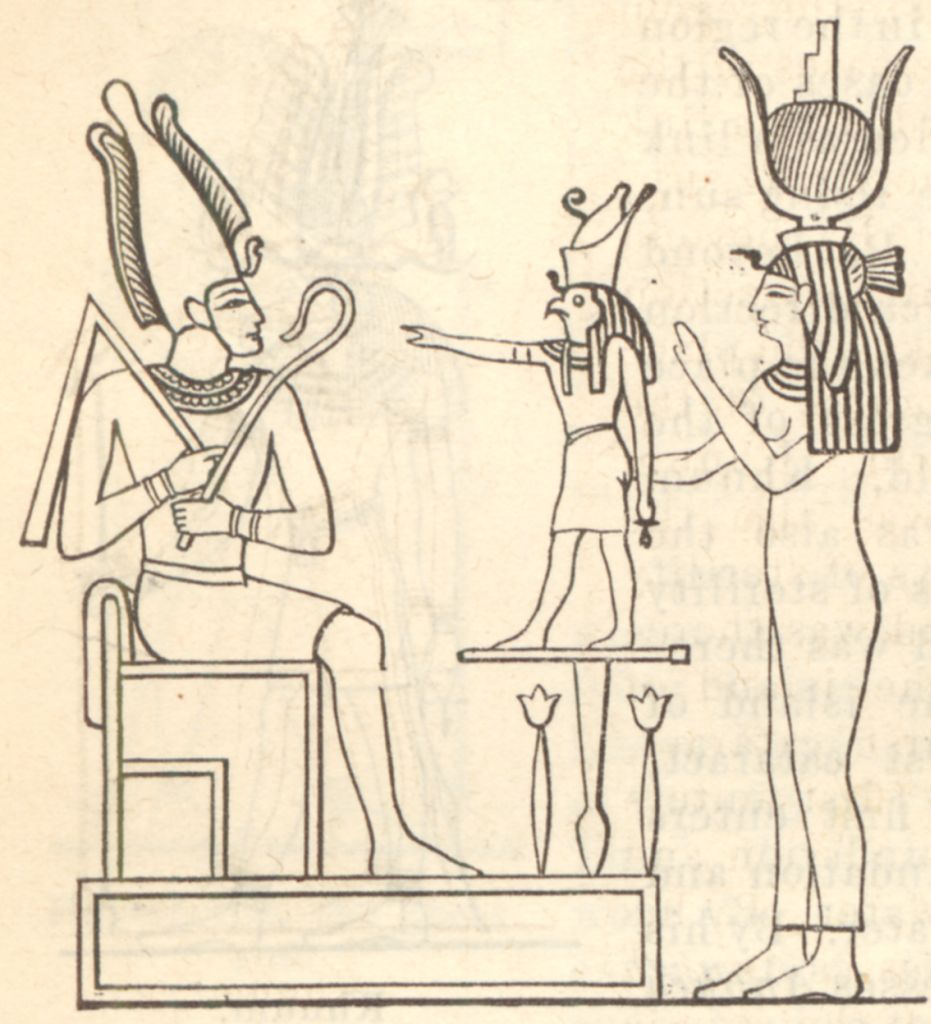 As the wife of Horus and mother of Pharaoh, Hathor was the goddess of love and joy. She was also the goddess of many other things including the mines of turquoise as well as the desert. Many temples were built for her like the one in Dendera. 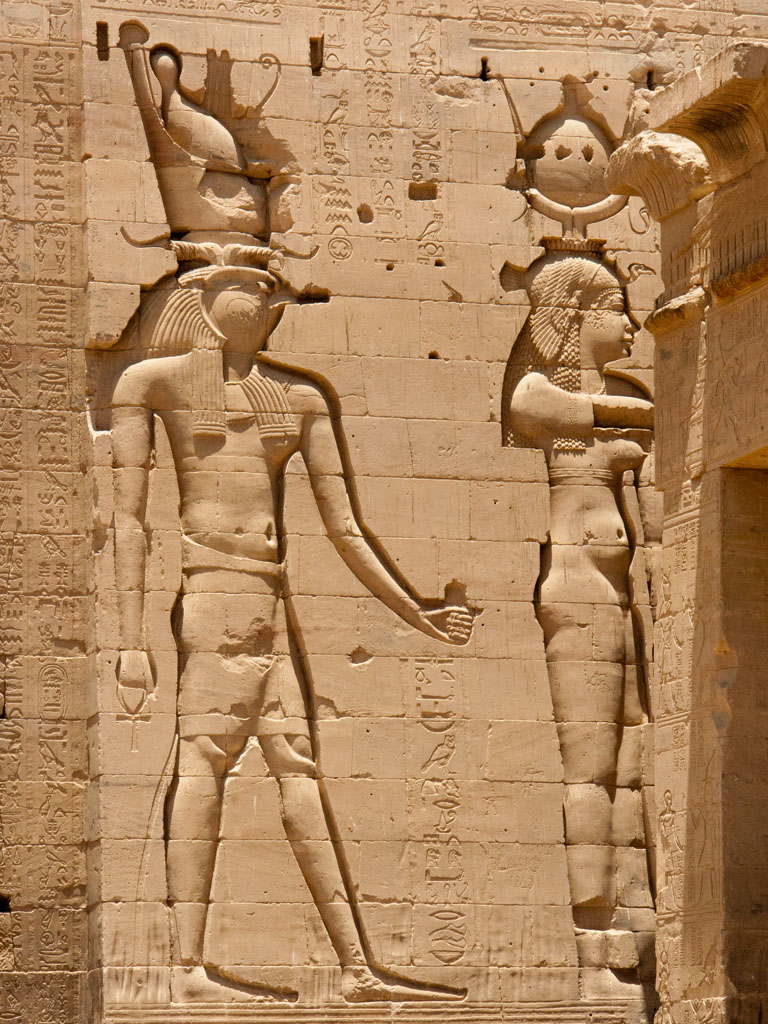 Top 10 Ideas for the Valentine 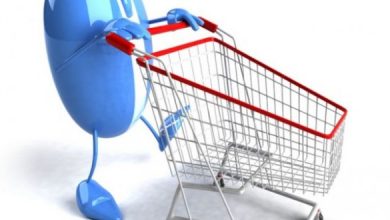 What Is the Best Web Hosting Plan for Online Store Building? 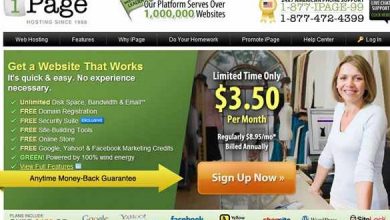 What You Can Expect From A Window Web Hosting? 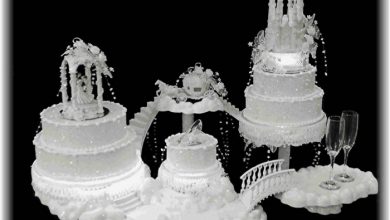 UltraWebsiteHosting Review by Their Current Customers