There are many people around the world who like to collect old things. They see them as precious objects that deserve what they pay. Most of the precious and old things are sold at public auctions which make them known and exhibited for many people while the others are sold at private sales. Stamps are among the precious the precious things especially the rare ones that exist in a small number. There are stamps with unbelievable prices to the extent that they cost millions of dollars. They need a very wealthy person and a fortune to be bought. To get more information about such stamps and their prices, we present to you the following most expensive stamps in the world. If money is not an object for you and you are very wealthy, then you will be able to buy these stamps. 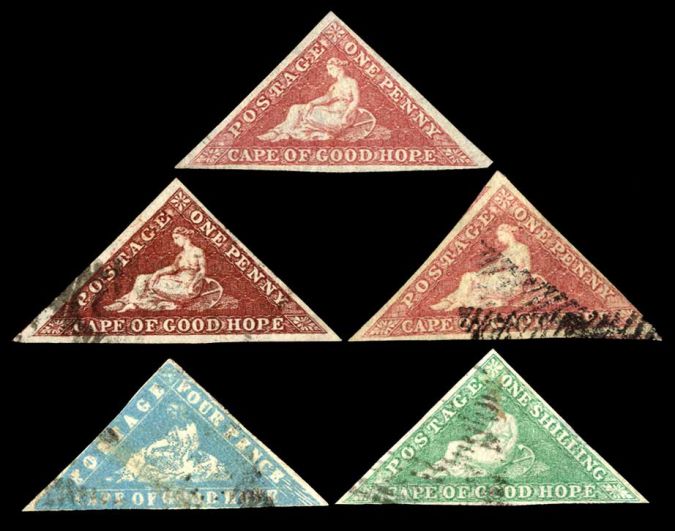 It was issued in the United Kingdom in May 1840. It is considered to be one of the most expensive postage stamps in the world because it is ranked as the first adhesive stamp in the world. The stamp carries the picture of Queen Victoria. It was sold for $3.000 with the unused condition. 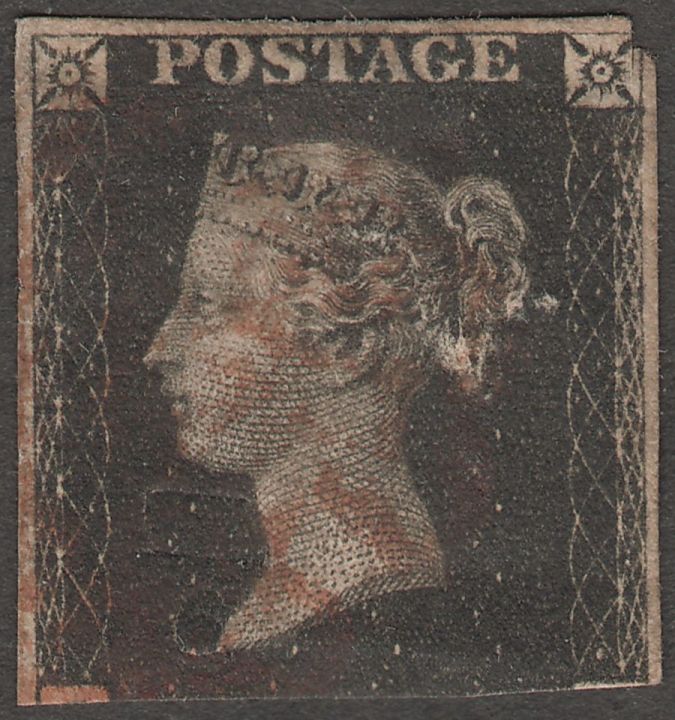 This postage stamp was issued in Perth, Western Australia in January 1855. What makes this postage stamp unique and rare is that it has the first invert error in the world. It carries the print of a swan and an inverted frame. It was last sold for $37,500 in 1983. 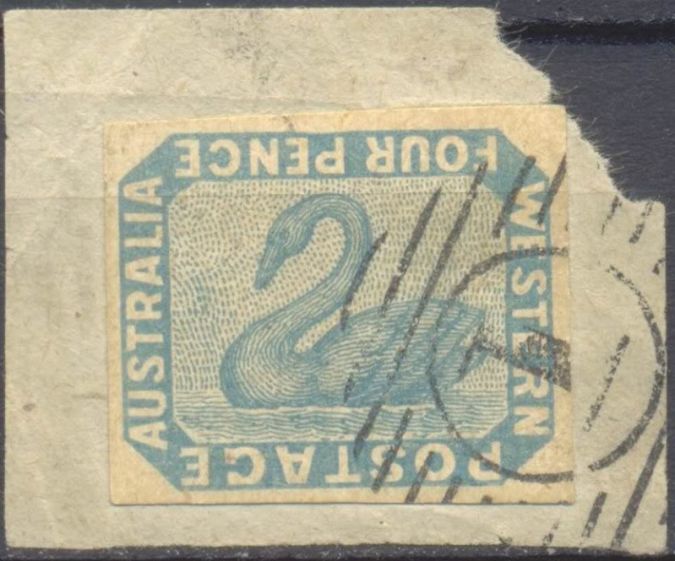 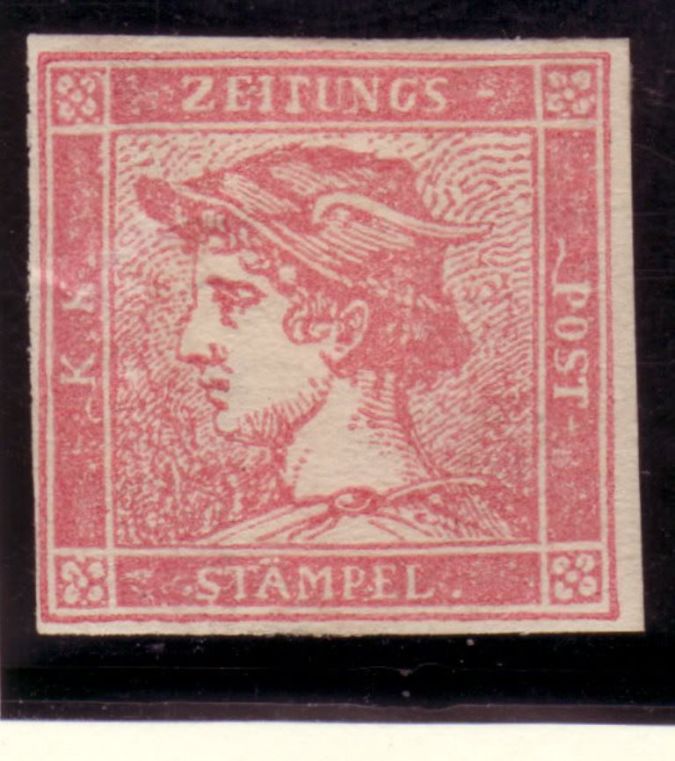 The stamp was issued in Hawaii in 1851. They are the first type of stamps to be produced in Hawaii. The stamp that is only 2 cents was sold by Alfred Caspary for $41,000 in 1963 and it was the highest price for a stamp at that time. 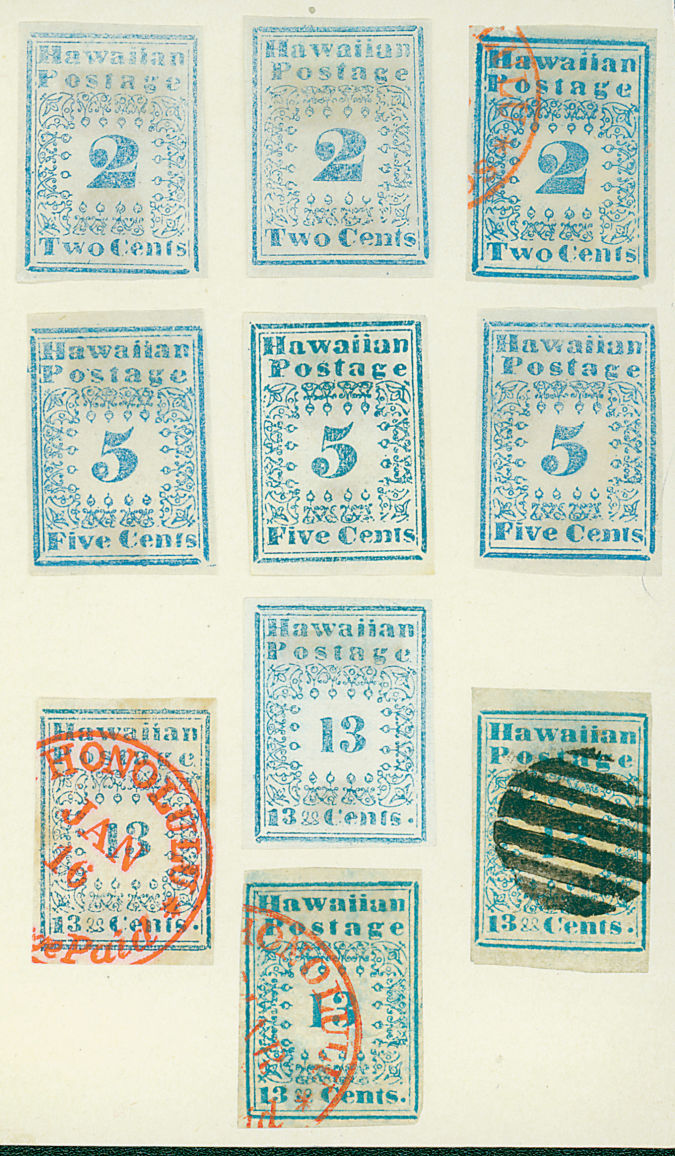 It was issued in the United States in May 1918. The stamp is also called Jenny Invert or Upside Down  Jenny. The postage stamp shows the image of Curtiss JN-4 airplane that is shown upside down because the frame was printed in a wrong position. This error made the stamp a rare one to cost $825.000 when it was sold to a Wall Street executive in December 2007. 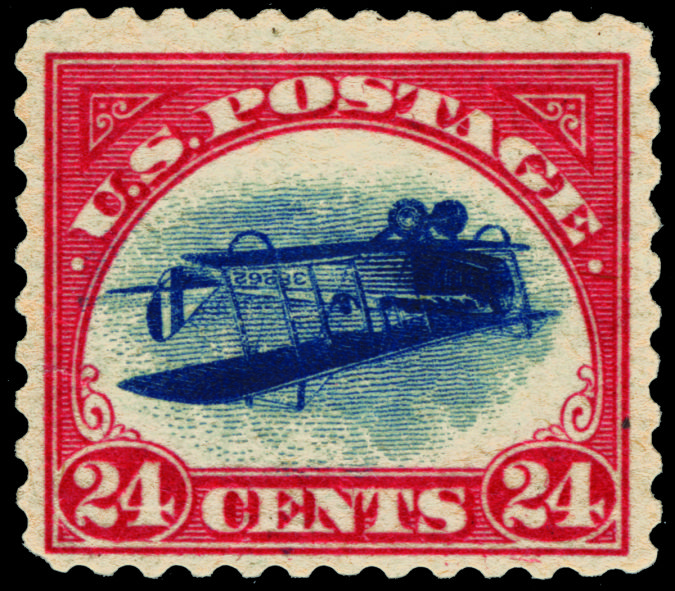 It is considered to be the most famous postage stamp in the world. It was issued in British Guiana in 1856. The stamp shows a picture of a sailing ship and it is printed in the black color on a magenta paper. It was sold to John E. du Pont in 1980 for $935,000. 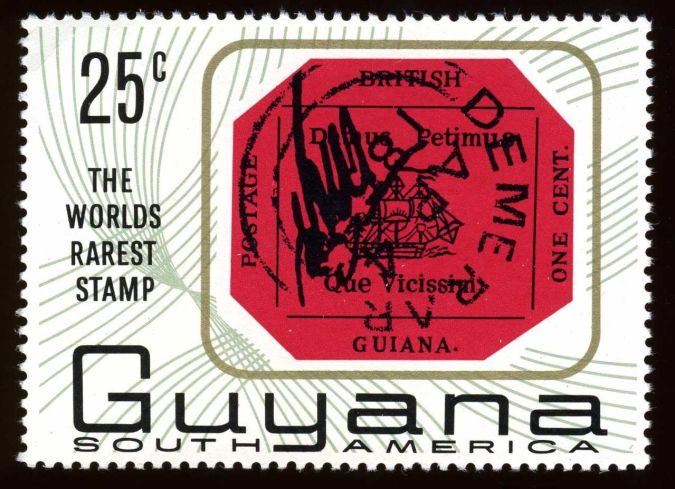 They are called “Post Office” and are considered to be very rare because they are the first two postage stamps for Mauritius that is situated in India. The two stamps were issued in 1847 and one of them is in the red color while the other one is in dark blue. The two stamps are placed on a cover that was sold at an auction in Zurich in November 1993 for $4 million. 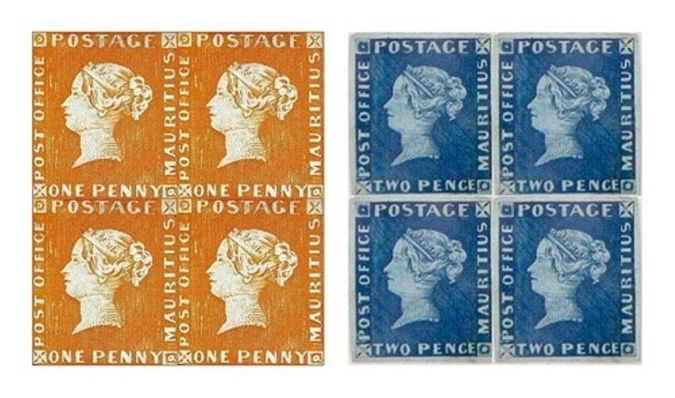 It was issued in the United States in February 1868. The stamp shows the picture of Benjamin Franklin. It is ranked as one of the most expensive stamps because of its rarity as there are only two pieces of its kind. The stamp that was only one cent was sold in 2005 by Sundman to Bill Gross for $3 million. 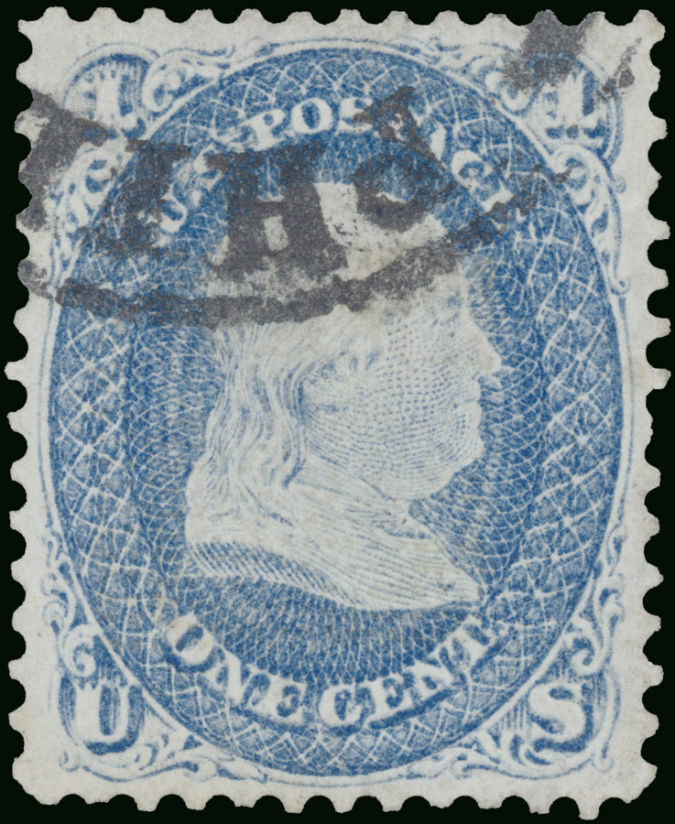 It is placed on the top of the list for the most expensive postage stamps in the world. It is a Swedish postage stamp that is also known as the “Yellow three-skilling banco”. The postage stamp was issued in Sweden in 1855 and it is the only piece of its kind to be found and exist till now. What makes this postage stamp unique and rare is its error as it should be printed in a blue-green color with the eight-skilling print but it was printed in yellow with the three-skilling print. The stamp was sold more than once and each time it was recording the highest price. The last time it was sold was in May 2010 for more than $2.3 million at an auction by David Feldman in Geneva. 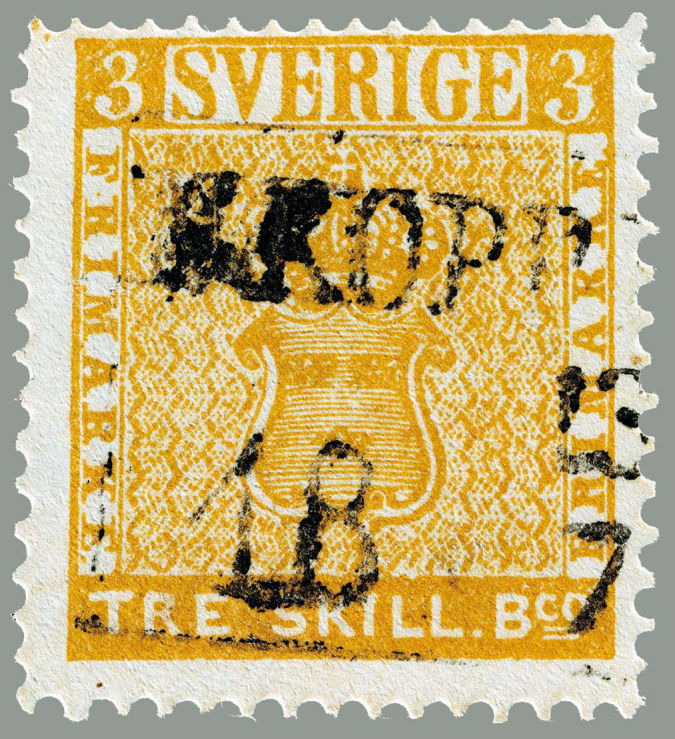