Face cosmetics is the a wide industry that is and will absolutely continue to be popular as long as there are women on earth. Serums, moisturizers and cremes are cherished products by most women and sometimes men. With the anti-aging (technology?) busying the minds of beauty seekers, some of them would pay every cent to get look younger. They are ready to buy the most expensive of these products, and as you expect, the following list fall in this line.

Japanese actors were the first to use this cream, a fact that may undermine the cream’s quality since the Japanese enjoy a sleek skin, both men and women! Yet, the Uguisu went viral in spas for $180 in just one set. It is made of the droops of nightingale, now it seems strange but manufacturers claim that the result is a “pearly luster” look, as they call it. 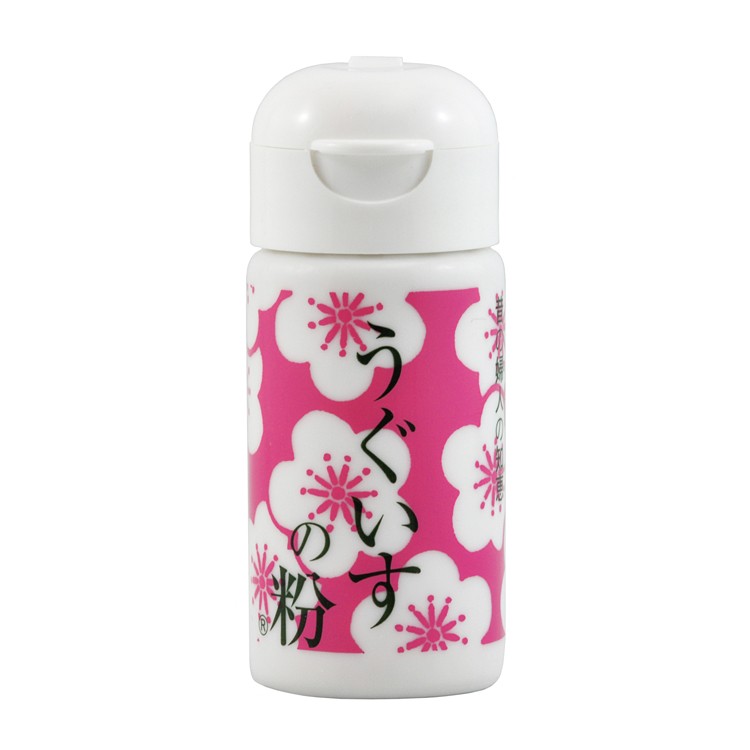 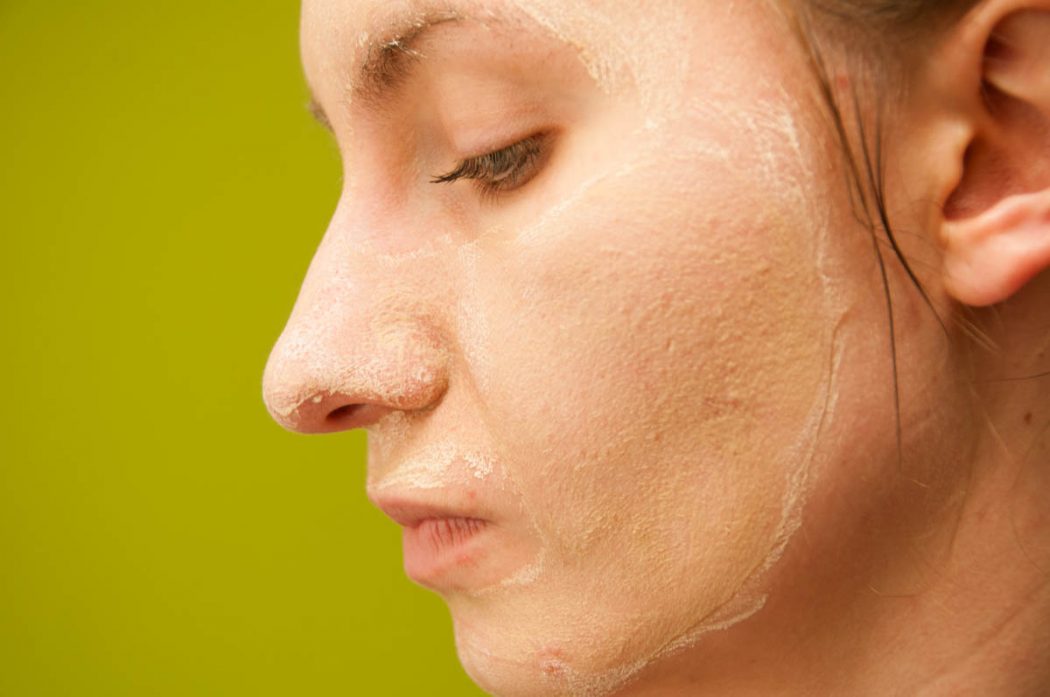 La Mer is known for it high-priced moisturizing cream that got fame through not only branding but the feedback of celebrities as well. It got into fame many years ago this way though it costs up to $1900. The price varies, however, from a hundred bucks up to thousands. 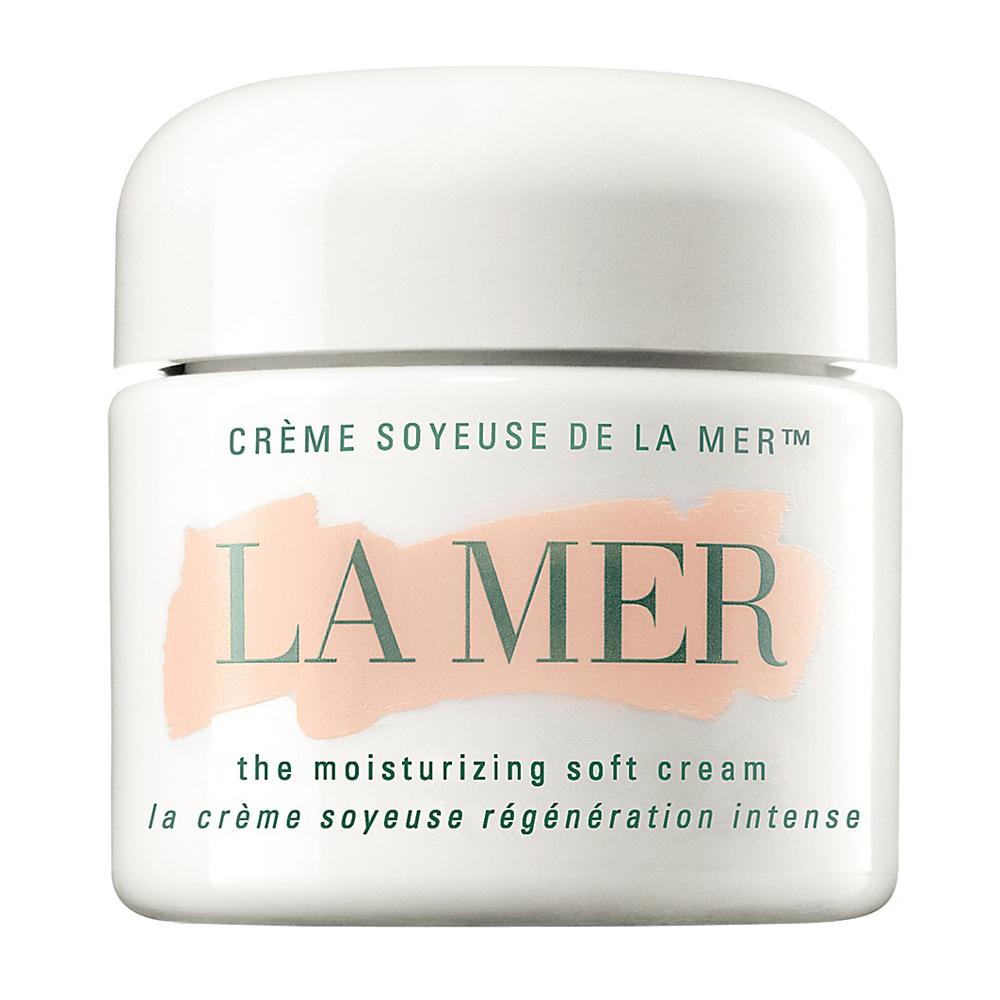 The Recovery Complex is named as such for its ability to recover your skin to the youthful state once again. It went into media that the TNS cream contained the foreskin as its major ingredient, the thing that got it more fame. Although these might be frauds, collagen is the certain ingredient that has this effect on your skin.

The Sensai creme offered for 650 dollars is an anti-aging creme that not only allows for a youthful look, but repairs your DNA and your metabolic processes as well. The ingredients of this pot of creme is a mystery as the website and the ads mention nothing about it. 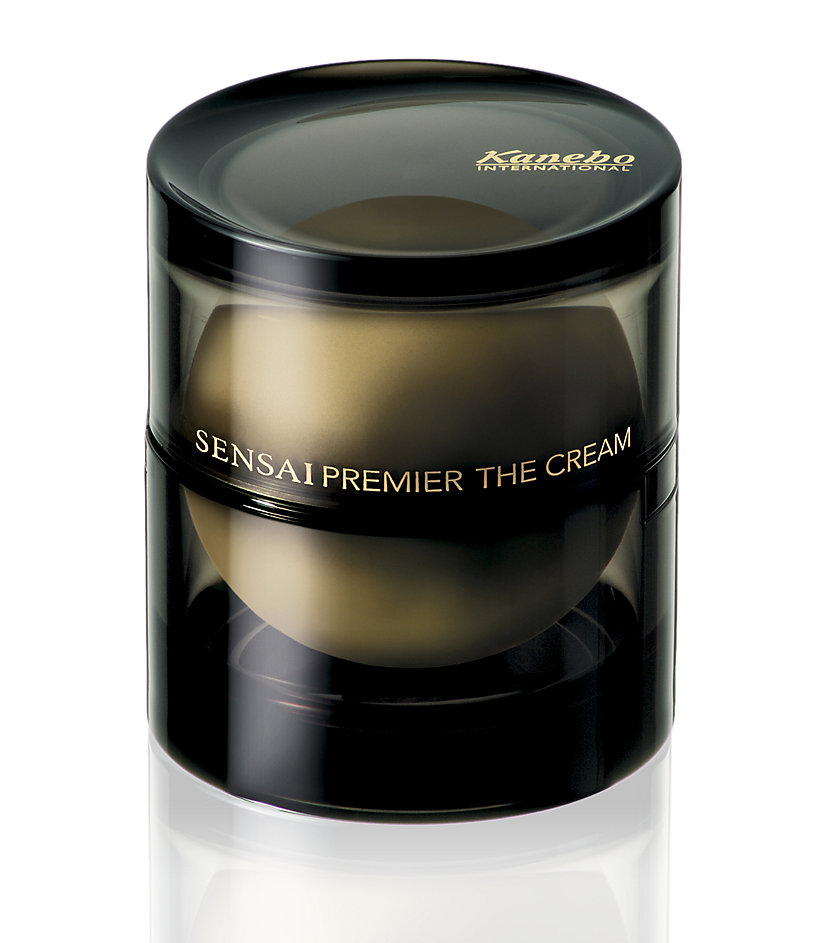 The Platinum Rare cream will put you in a daze for a while. La Prairie decided that it is not the collagen, neither the foreskin or the fibroblastic copy of it even that will do the job of fighting age. What did they choose? One of the rarest metals on earth. By now you have known it is platinum, but you should know that you have to pay a 1000 bucks to get your 1.7 ounce pot. Yeah, that cheap! 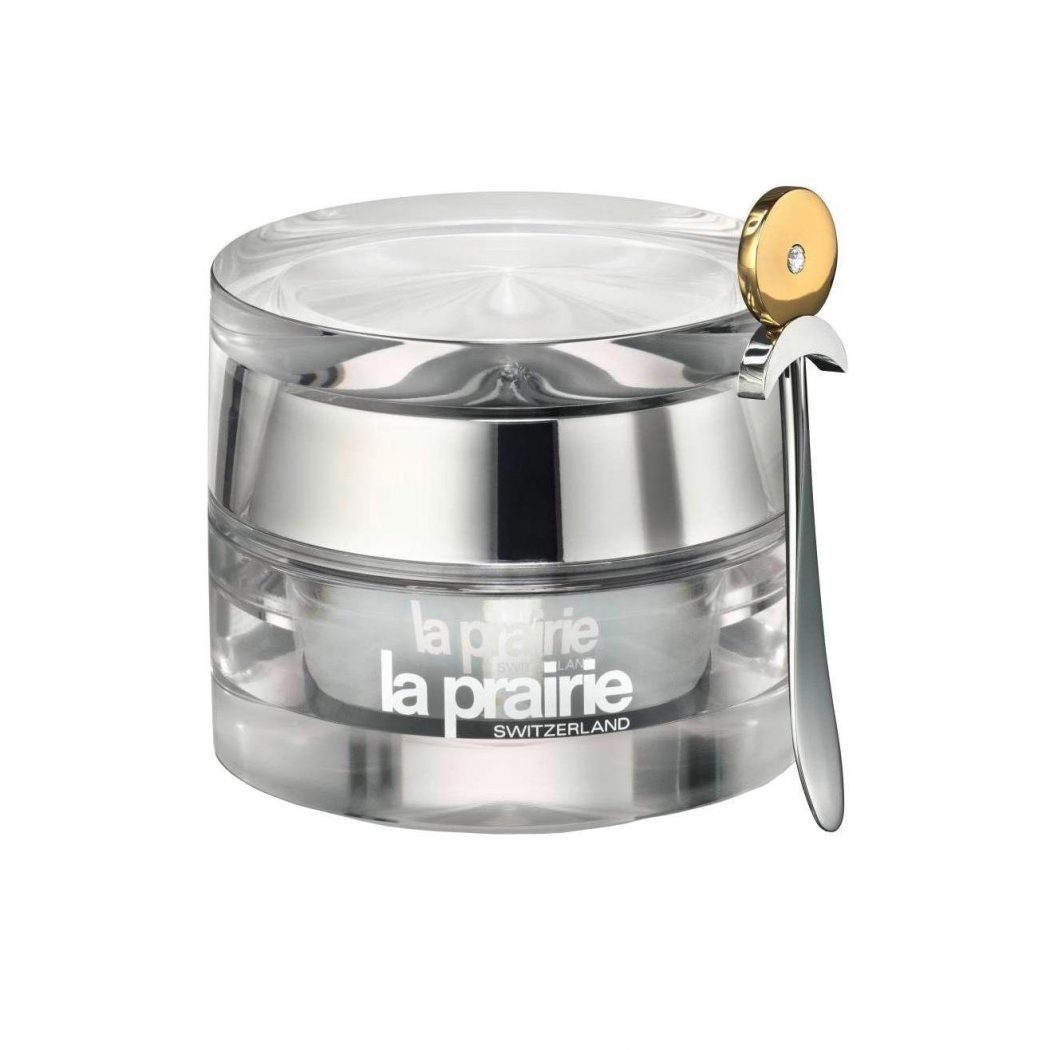 The Facial Treatment Concentrate SK-II, has a mythical story tell its customers. It says that the major component behind this cream was discovered when one hermit visited a brewery and found that all the people their have smooth hands. It was as such because their work entails contact with a material, discovered afterwards, called Pitera. And this is the secret behind the SK-II that costs 300 dollars. 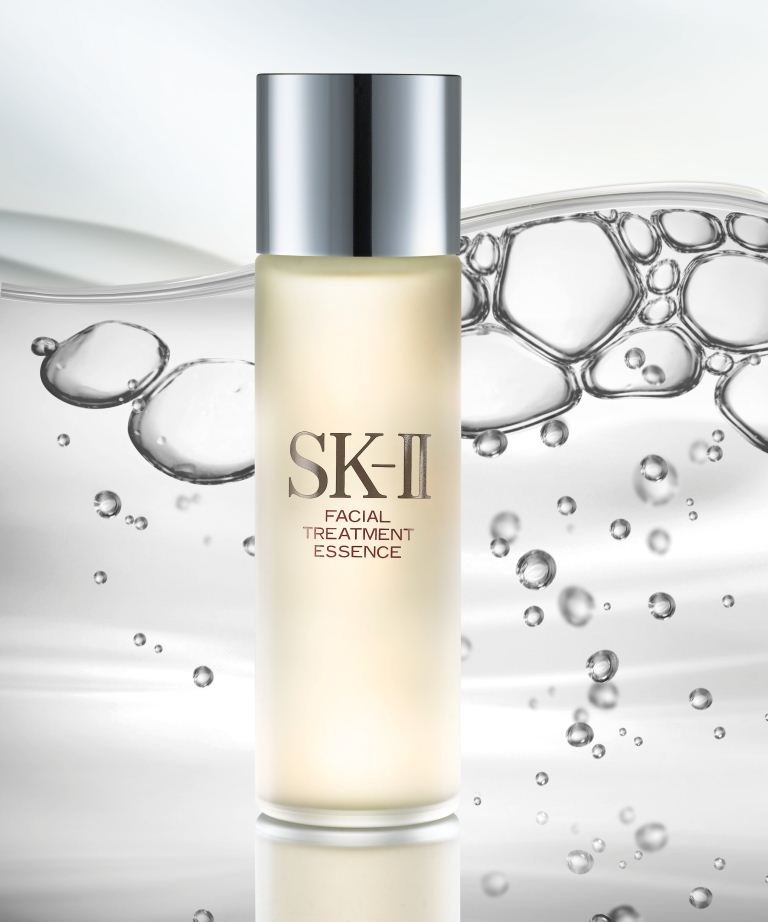 The Neuropeptide Facial Conformer, is one of the cremes that include the body chemicals of rejuvenation. A mixture of synthetic neuropeptides, phospholipids that moisten your skin and repair damage, and DMAE. The third is the company’s touch in the cosmetics’ world that mesh all the components with your skin and give you the baby feel. 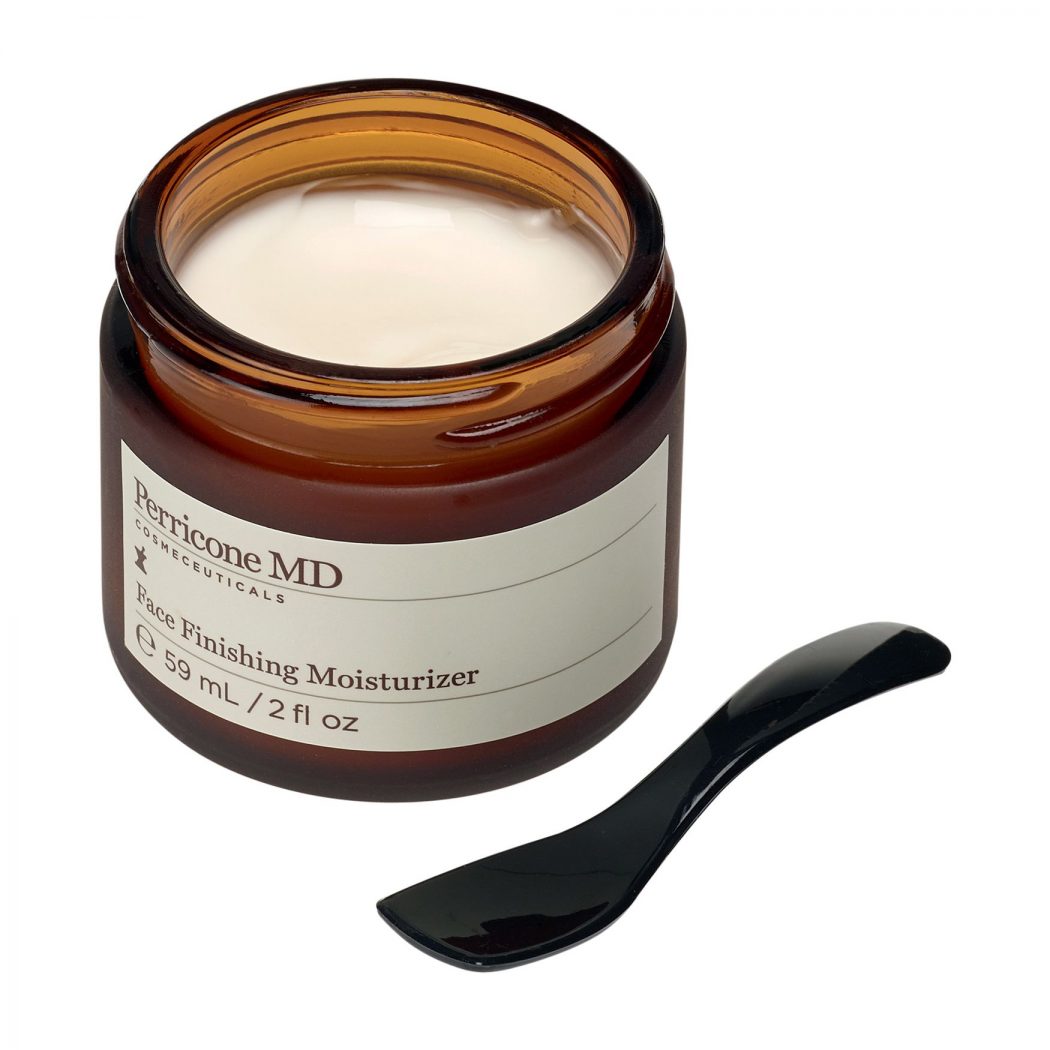 This La Mer costs a heavy $2000 making it the second most expensive creme. The pot comes in a magnetic tube that gives you the feel of owning a treasure, something to calm your burning pockets. 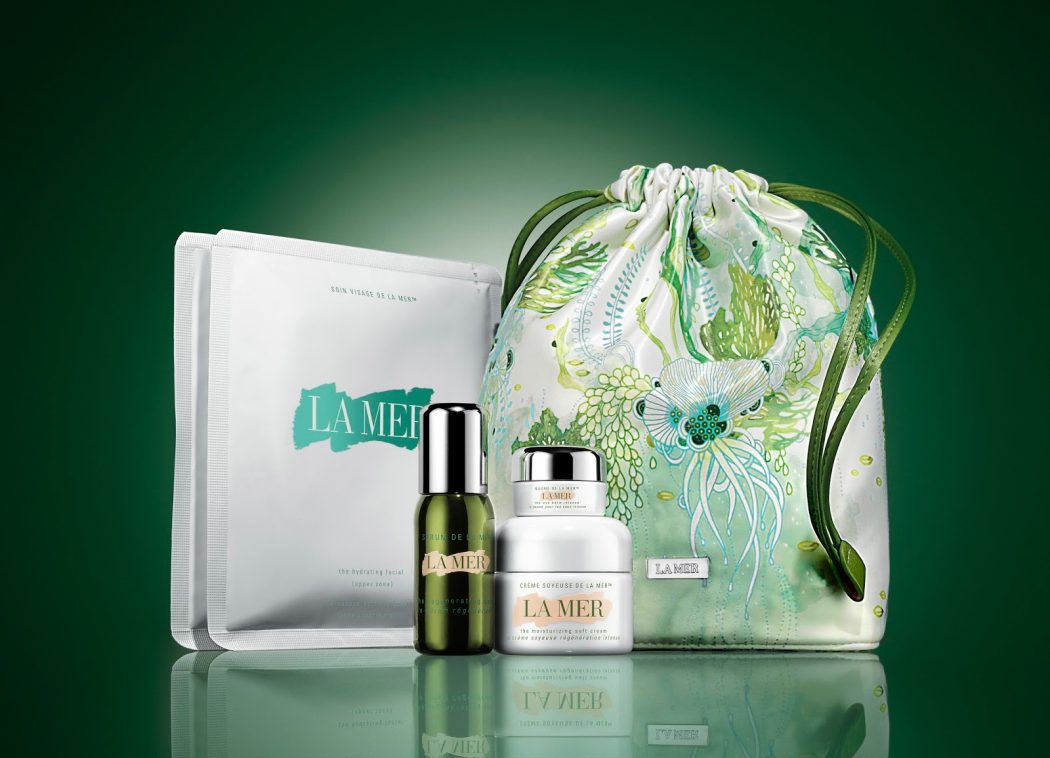 The Orlane cream seals the deal for science-bent geeks. And that for the reasons they list for the superiority of their creme. It offers them not just a moistening creme for their skin but a method to appease their minds as well. When the mind is worried, the skin reflects it. Orlane is for this tired-type of skins. 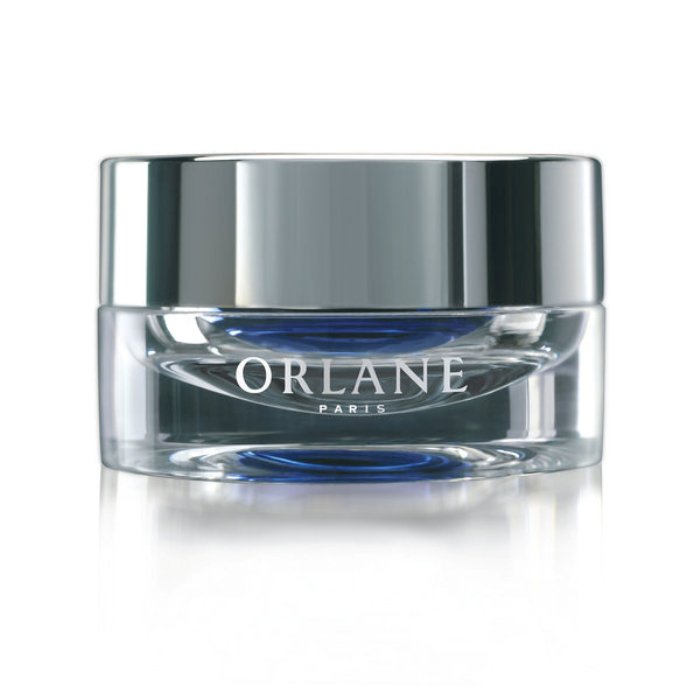 Now time for the Caviar creme produced by our La Prairie. Different seafood faves feature in just one pot, and what a pot! It will cost you 2000 dollars in a good jar. 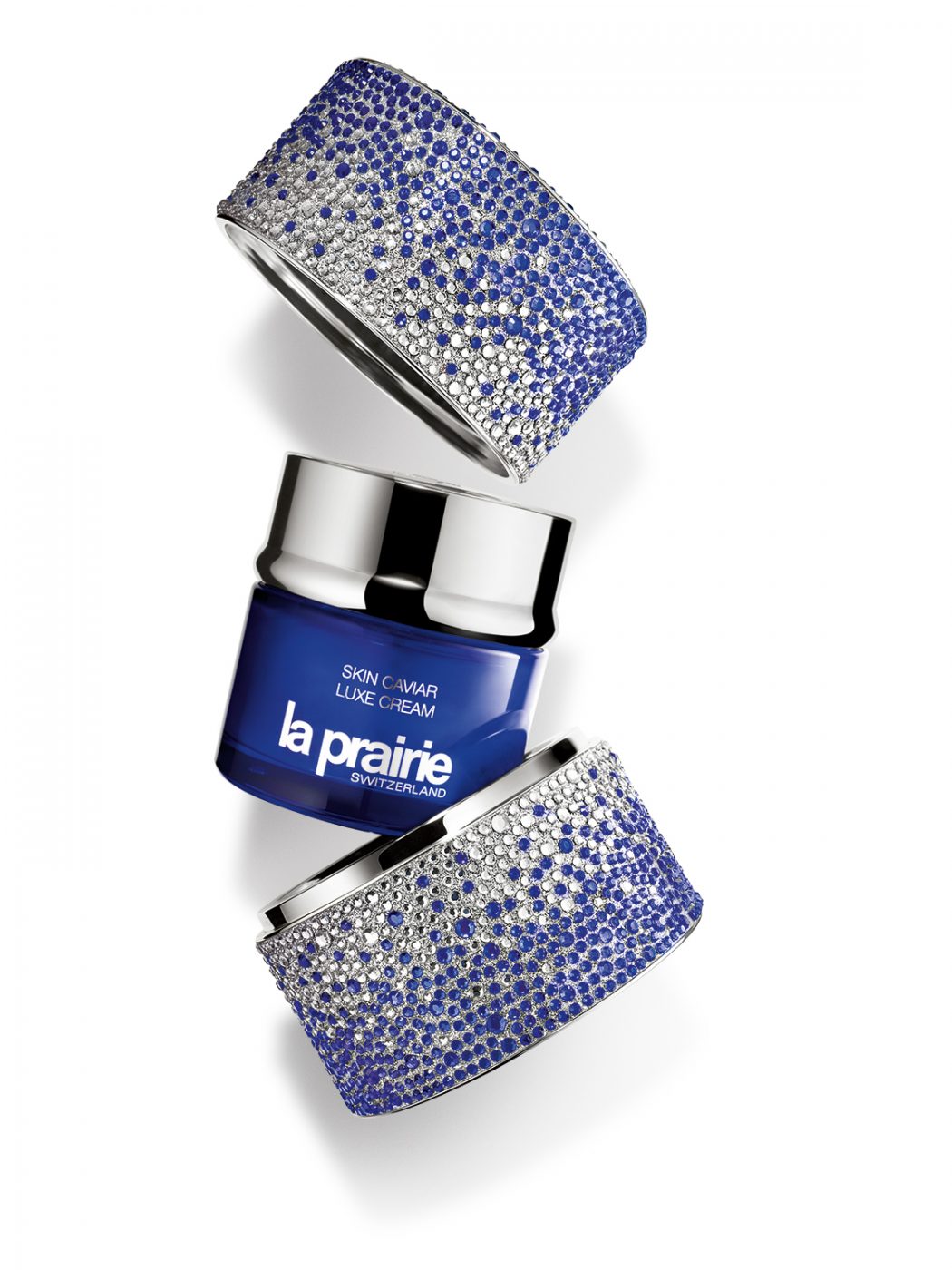 How to Budget Naturally When Settling Down 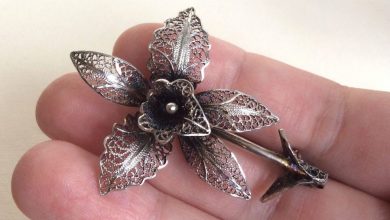 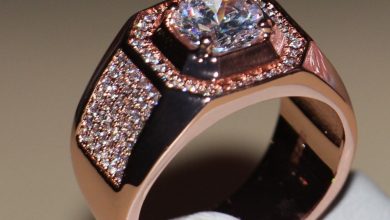 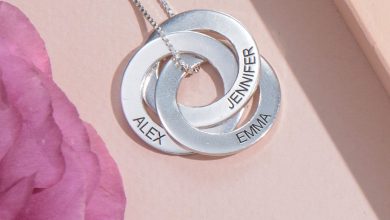 Personalized Jewelry: The Meaningful Gift for Anyone on Your List 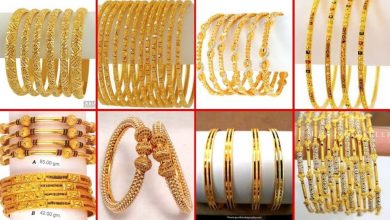 69 Most Expensive Diamond Purses in The World 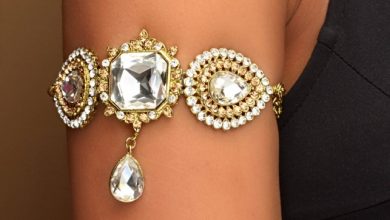