An escape room is a physical game where a group of players or a single player in a locked room has to solve a series of puzzles using hints and clues to unlock the room itself within a fixed time. The topic of unveiling can differ, depending on the final objectives in that particular place. The setting of the room has a fictional theme to it like a dungeon or a war zone. This is a fairly new addition to the physical adventure family with escape rooms cropping up everywhere around the world. The popularity of this game lies in the fact that it is a test of knowledge and perception along with the adrenalin rush that pushes the player and puts him in a time-constrained situation of relatable brainstorming.

Since mystery rooms are quite new in the circle and its popularity is growing profusely, there are certain things you should know before you try one out yourself. Call them tips or interesting facts; knowing them will give you lead in your confidence level.

1 Play in a team (preferably with friends)

A team does not refer to a 20 something group. A moderate team of 5-6 is ideal for the game. The bigger the group, the more is the confusion. Too many thinking heads will only lead to confusion and clash of ideas. This way the players not only lose time but get distracted too. Also, playing with your friends rather than strangers you just met is a lot more enjoyable. You can book an entire real-life escape room if you come in a group. 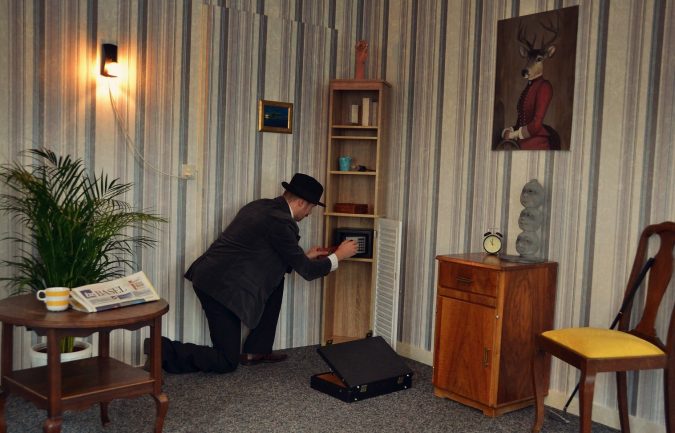 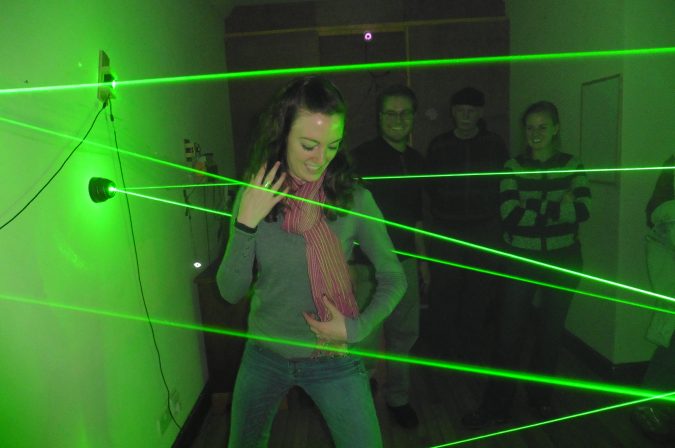 2 It is all about Team Work!

This is not snob-school that you will cover your test and solve it all by yourself and take credit for it entirely. Talk to the other players; let them take over if you fail to crack a puzzle. Try out all reasonable ideas and spread out so that simultaneous attempts can be undertaken. Let your co-players know when a puzzle is cracked. It saves time, and the feeling of doing it together boosts a different level of celebration. 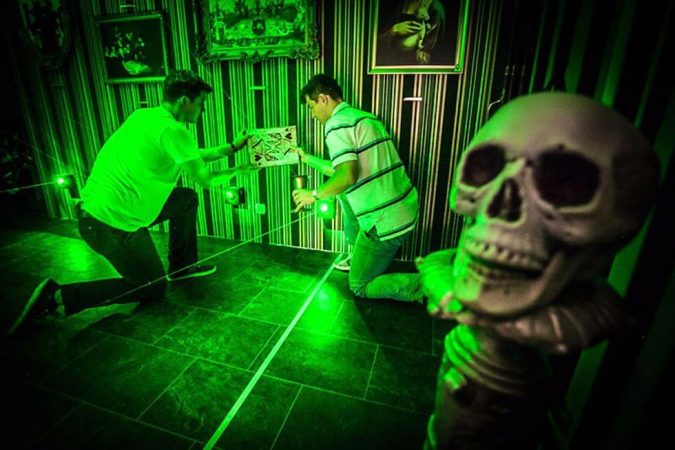 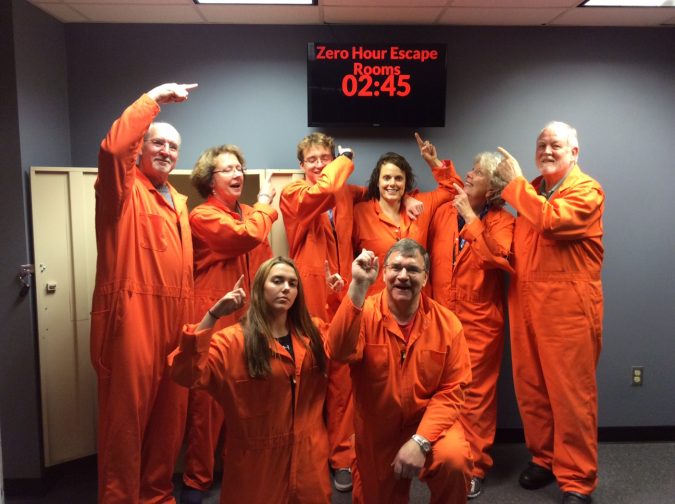 Keys are one of the most common things in an escape room. Keeping them in their locks is a wise thing to do. Organizing the clues or objects for that matter also helps. Although you are tied in time, managing helps save a lot of those precious minutes. Since there is a team involved, one player might not know what another puzzle another player has already attempted and cracked and might spend useless time at it again. Same goes for other objects too. If they are previously been used in breaking a puzzle, let others know immediately or keep them safe for any confusion. 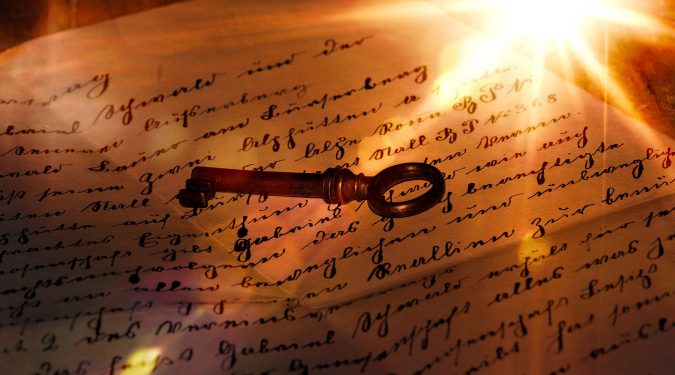 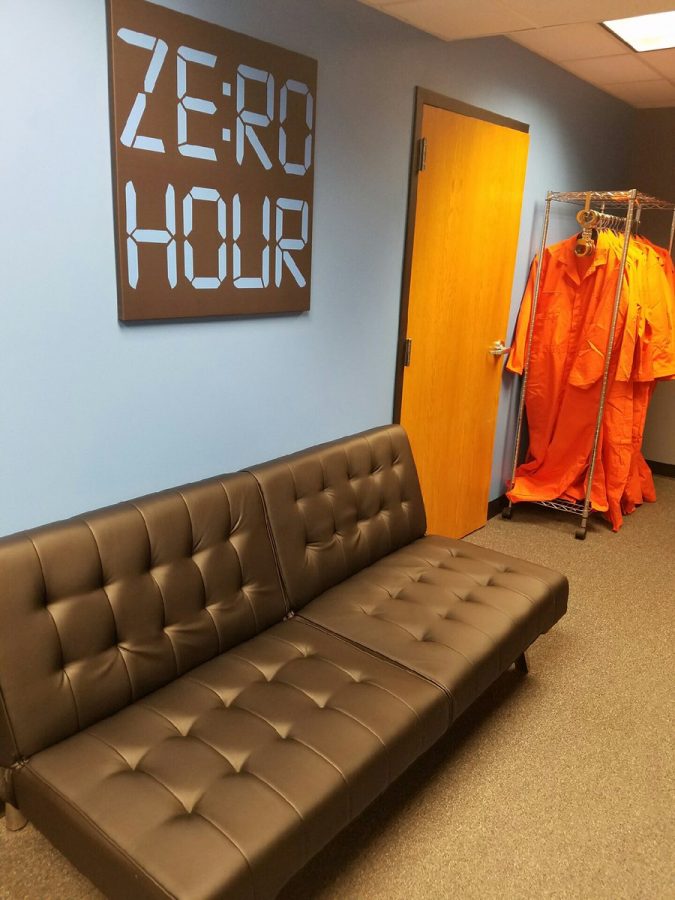 Too many complications in the thought process will delay the game. Think from a simple perspective of things. A simple approach is obviously rewarding just like every stance of life. It is more of a ‘hidden in plain sight’ rather than a twisted turn of clues in this game. 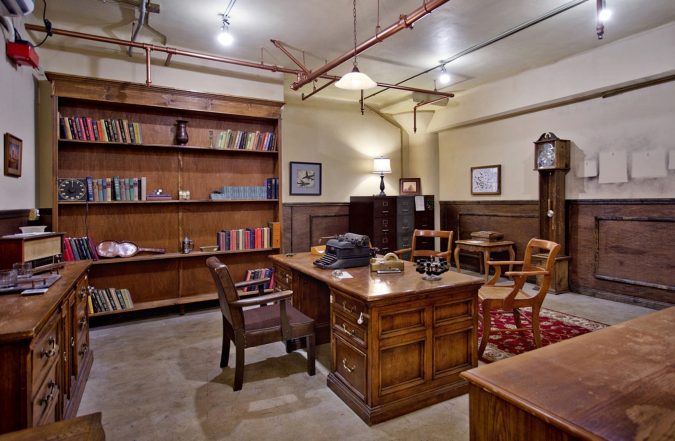 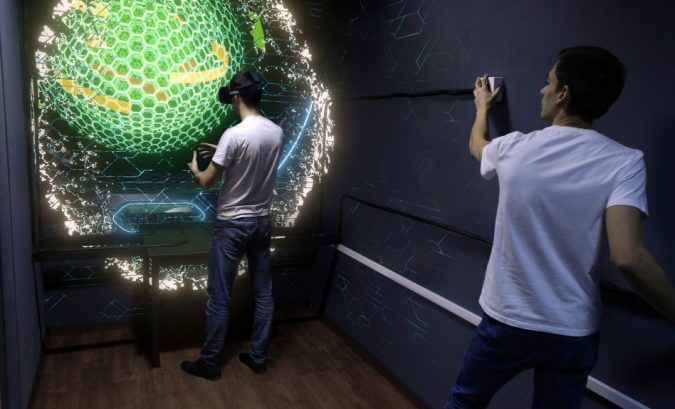 Now, we have all grown up with some interests in puzzle solving. There are some common tactics to it that we all know. Like shining a bright light on every object and trying object matching are some of the things to do. Try to solve puzzles with the help of real-life instances too whenever it is plausible. 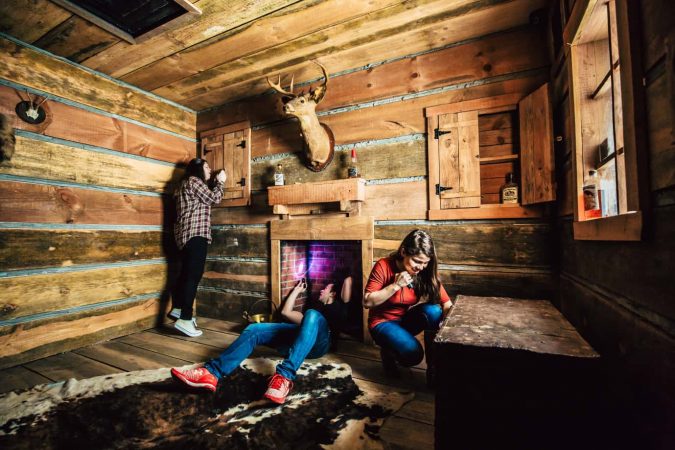 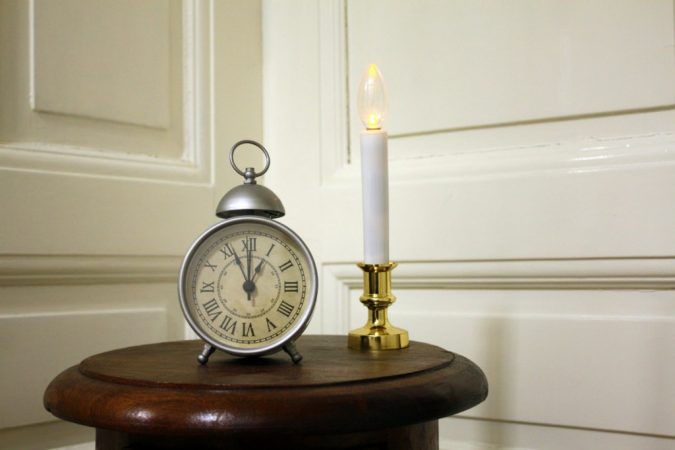 This is the key to finding all the clues and hints. Search everything in the room. Since there is usually a group playing, spread out and demarcate areas for each person. This way, no place will be left unmanned and the chance of stumbling across more clues tips up. 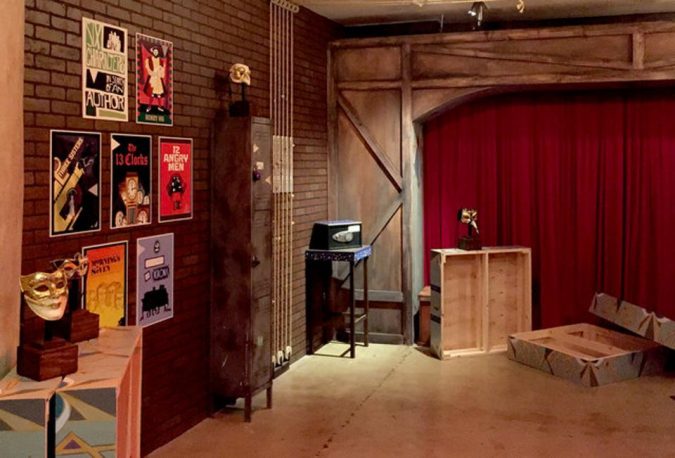 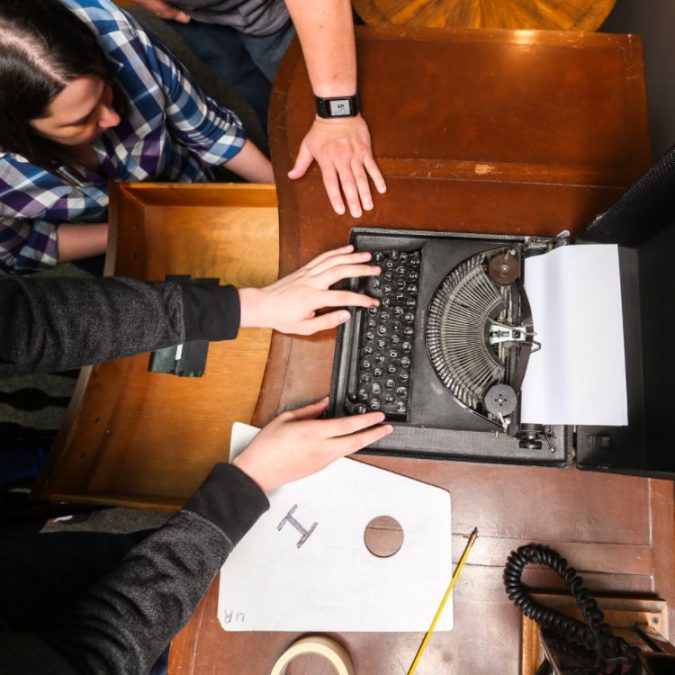 7 All the glitters is not a hint

You should know what things to ignore. The escape room will have abundant thinks to fool you over or distract you. Know which is important and which is not. Things like old book covers with unusual numbers printed on them are a masquerading technique for substantial clues. Also, power outlets – They are just there for the look and feel. It is a complete waste of time and also flags safety issues. 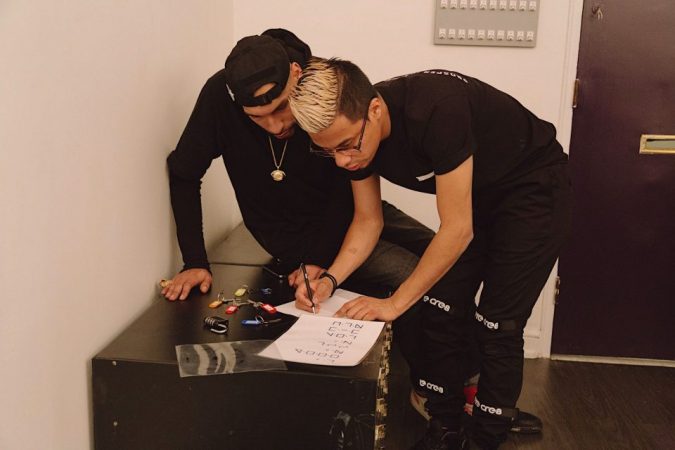 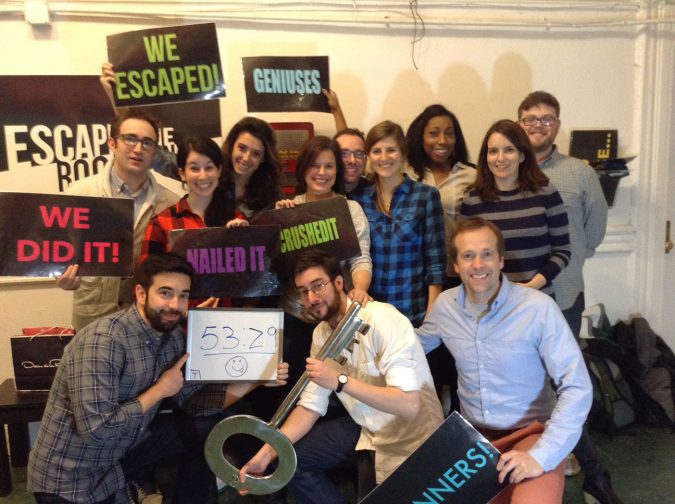 Try guessing two similar hints together. It might lead to more than one correct answer. For example, if it is a four digit lock and you have already cracked 3 of them, then just cycle through the last one instead of trying to find a clue for it. This way, it is a lot faster. Attempt combination whenever there is likely a chance for it! 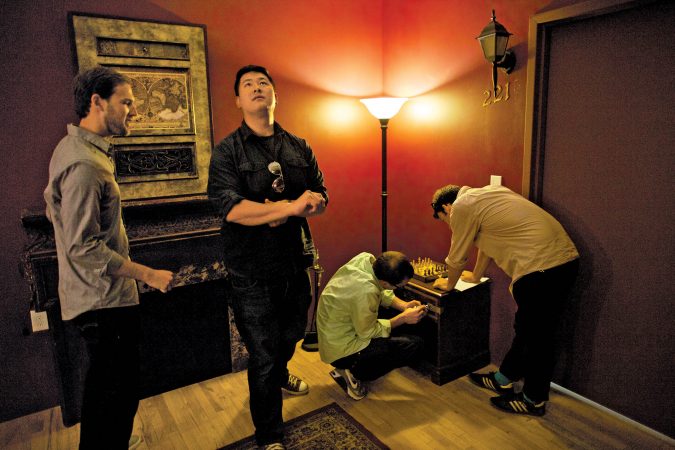 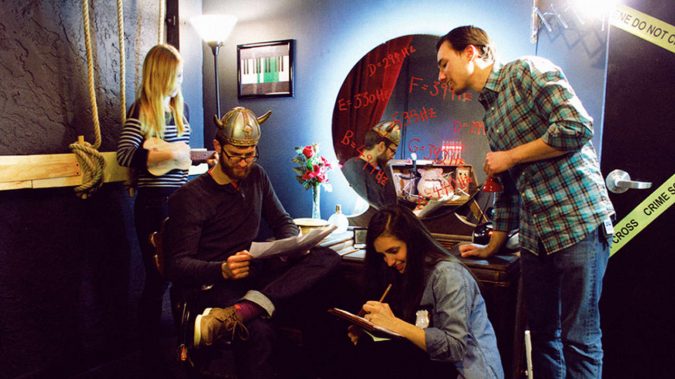 9 Make use of the walkie-talkie and webcams

Many of you might not know about this, but if a player feels that the riddle is too hard to crack, they can ask for additional hints over the walkie-talkie or talk into the webcam. Sometimes there are game masters in the game who push you towards the direction of solving a puzzle successfully. 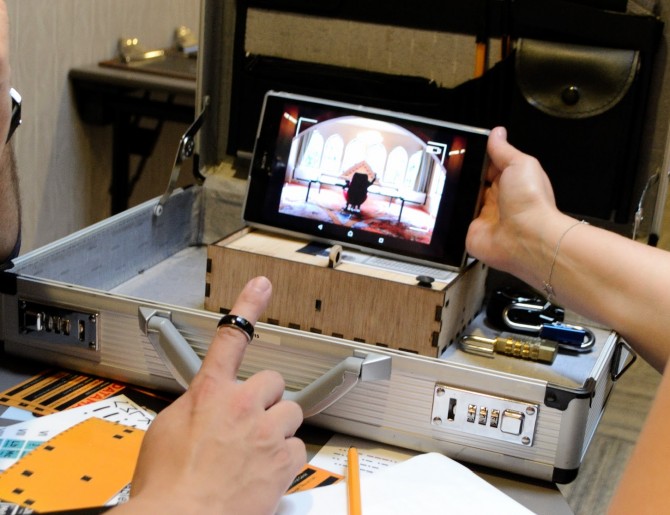 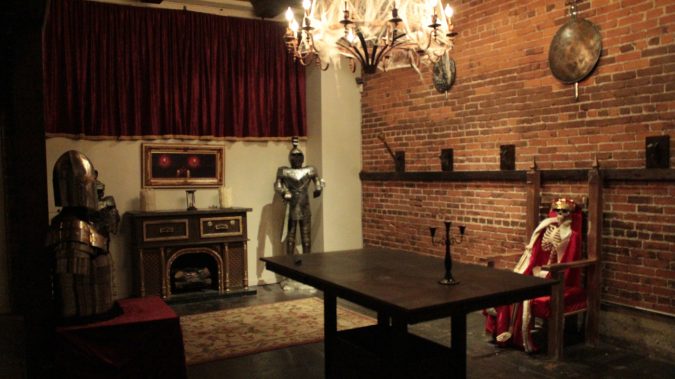 Sometimes, in the course of impressing over the distributed puzzles all over the room, the players might look for something which is not even a part of the final act. Look into the bigger picture of what is the outcome of the game. This might help you crack many of the intermediate puzzles since everything is bound by the same storyline or plot. There can be much such information that will help you pass the test, but the real challenge lies in handling the situation at that moment. Follow your guts and intuitions. 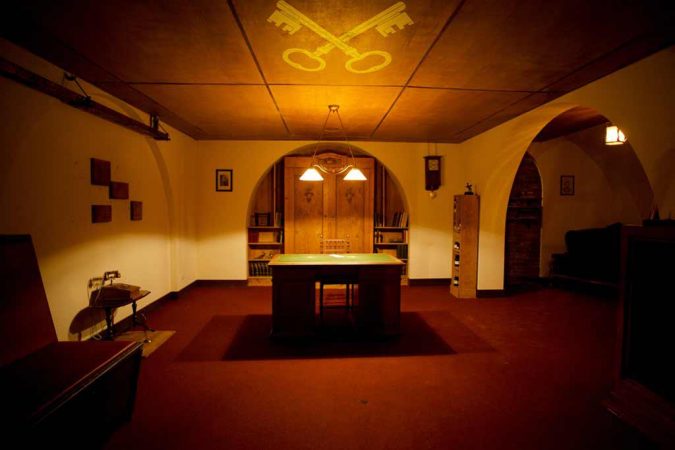 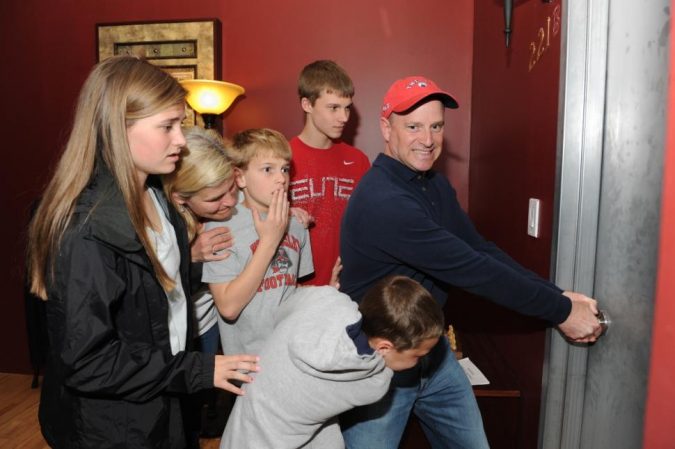 Nothing is overly superficial. Your underlying thought process will take you places! Go fit, in comfortable clothes and please no drunken prowess! Do not go in with the objective to win which you won’t mostly. It is about fun and having a great time with friends. Appropriate settings are also proven beneficial for growing kids. Test your intellectual boundaries like never before!