Barack Obama at the beginning of his first term stated that this age is the age of the mind. It is. Discoveries and advances in Brain Sciences in the last 10 years have changed the way we understand that engine perched on top.

10 contributions during this period of time could be described as hot as they have opened doors.

Why we choose a specific road over another while we are making decision has been a matter of interest for neuroscientists and psychologists for years till it was figured out a bit by Daniel Kahneman, the Nobel Prize winner, in his book Thinking Fast and Slow. Decision making is the niche where bias appears clearly. 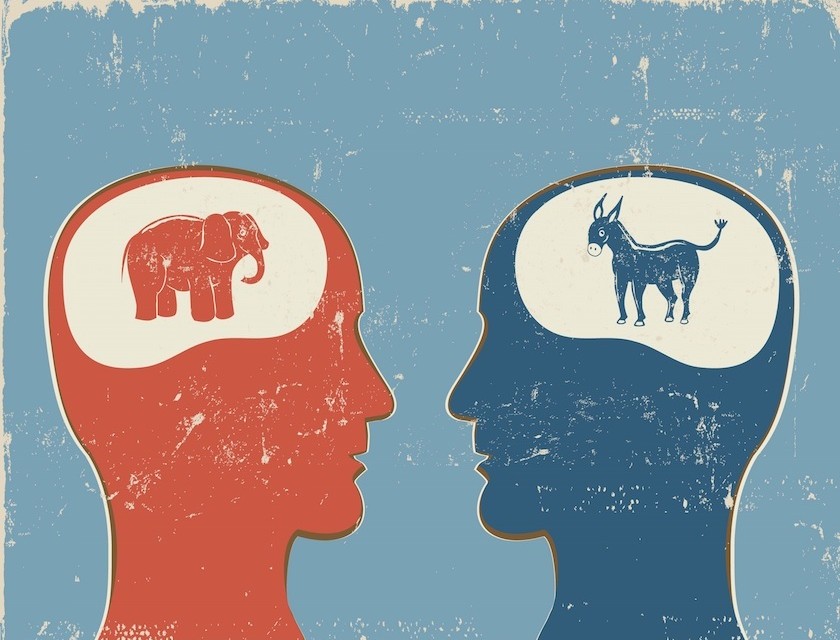 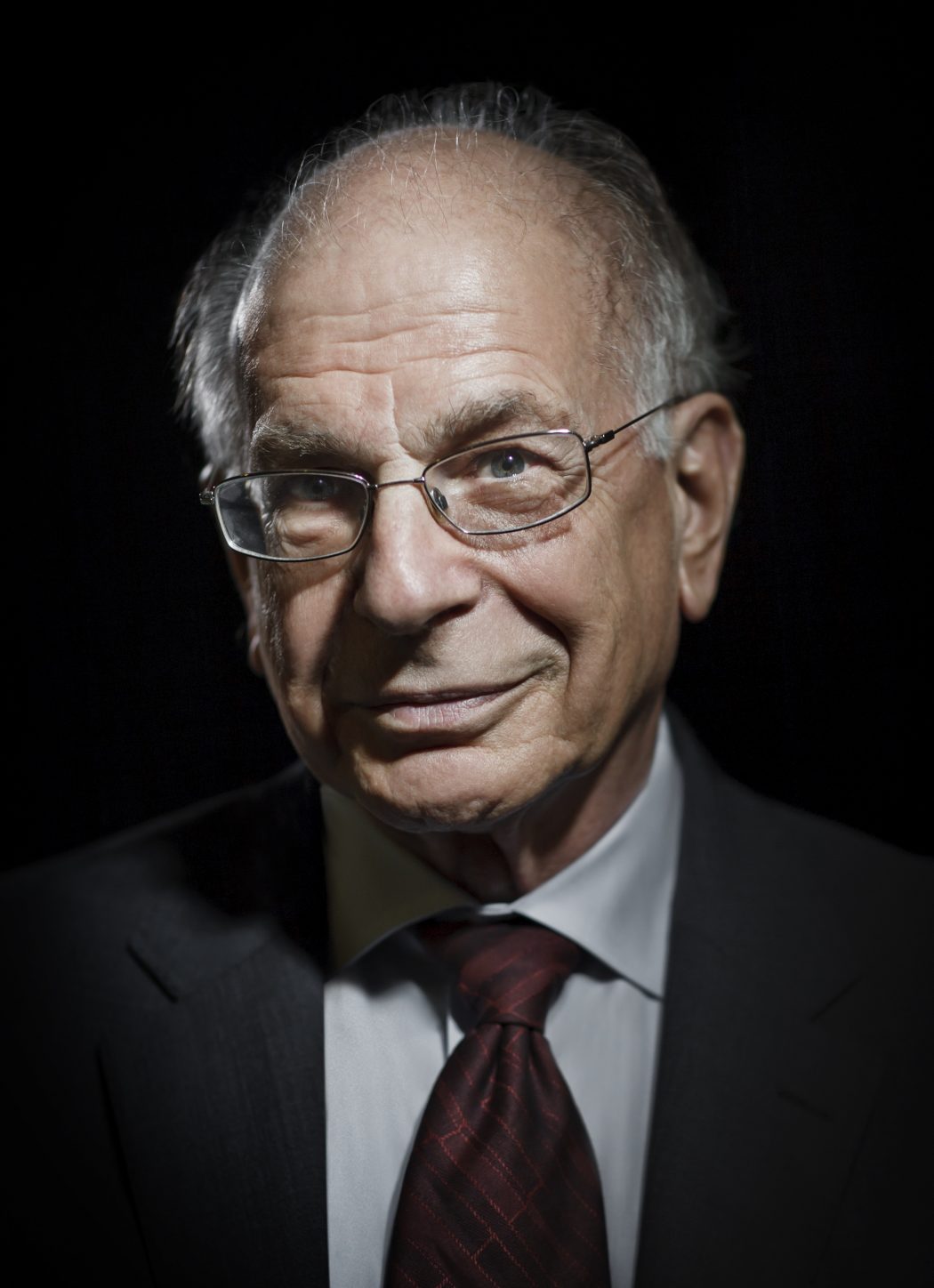 DBS or Deep Brain Stimulation is the new technology of curing brain problems, like strokes for example, by planting electrodes that send electrical signals to the brain and got controlled through a device connected to it outside the brain which the patient drops in his pocket like an iPod. 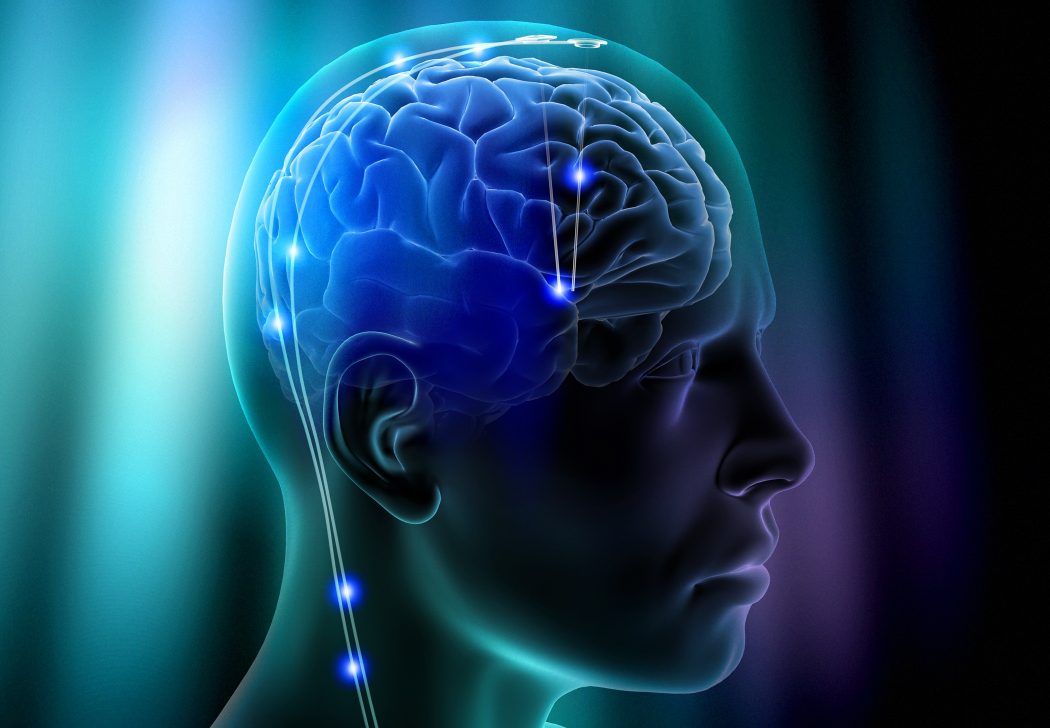 Glial cells were thought to have complimentary and even marginal role in the brain for so many years. Today, new imaging techniques allowed for more thorough look. Glial cells are discovered to play important role in both memory and learning! 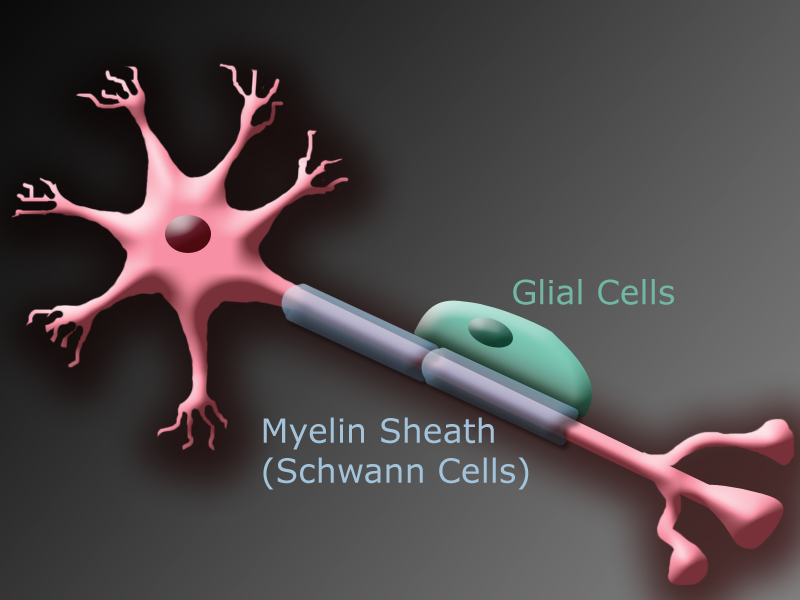 The electrodes we alluded to above in Deep Brain Stimulation, was used to probe cells in order to discover which group of them do which job. However, this stopped due to the invention of a kind of laser-like light that brain cells are sensitive to. No discoveries are going to take a forward leap.

Cognitive Behavioral Therapy (CBT) is a therapeutic method that depends on talking with the patient to spot what is wrong in his method of thinking that affect behavior. Help depends on fixing this system. 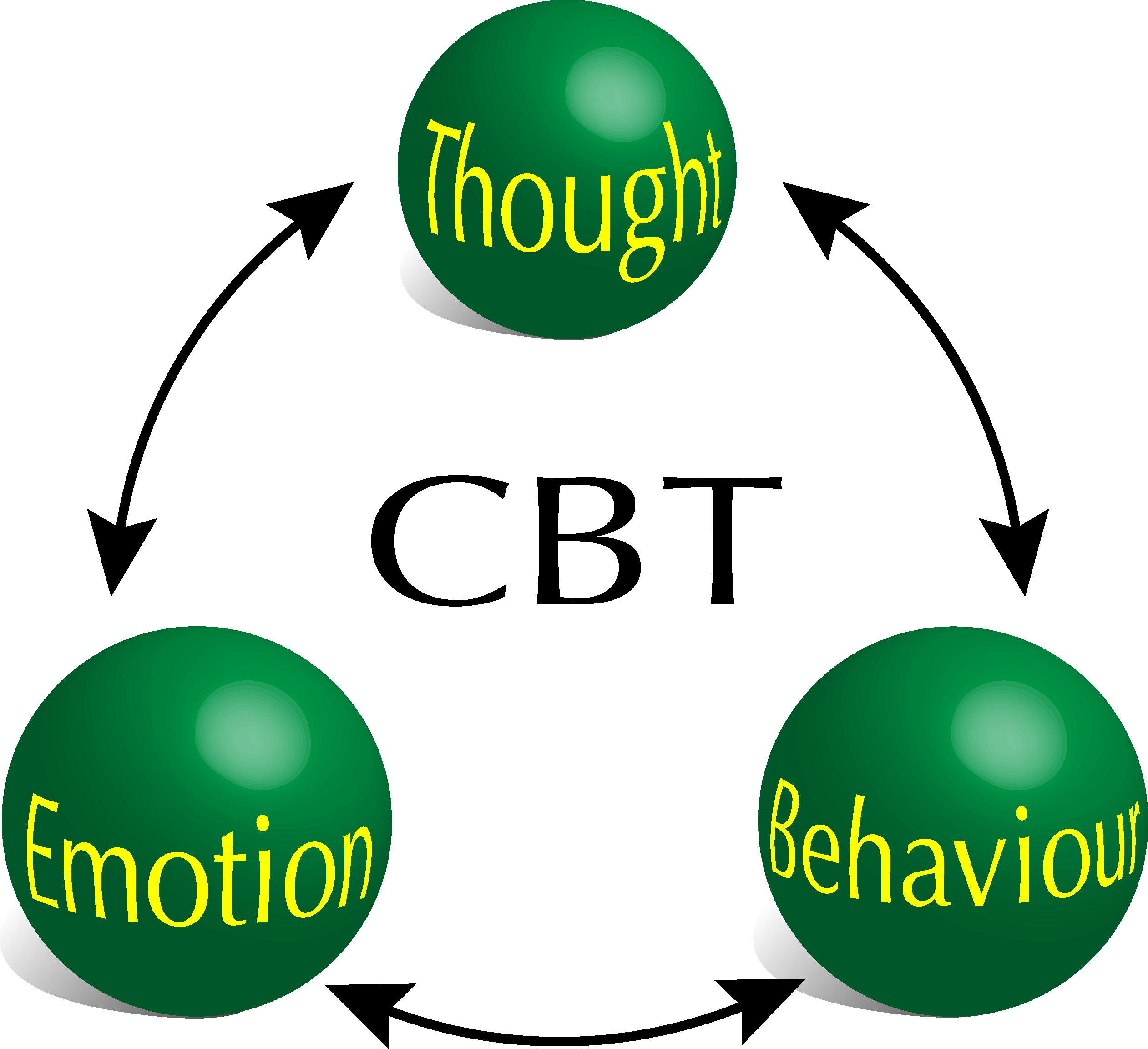 It was thought before that memories are stored in neurons; but that was corrected afterwards when it was discovered that memories are stored in the connections between neurons. The neurons that were active during the making of some memory could be triggered and reactivated. Still memory is not trusted as it might seem. Steve Ramirez and Xu Liu proved that false memories could be created! 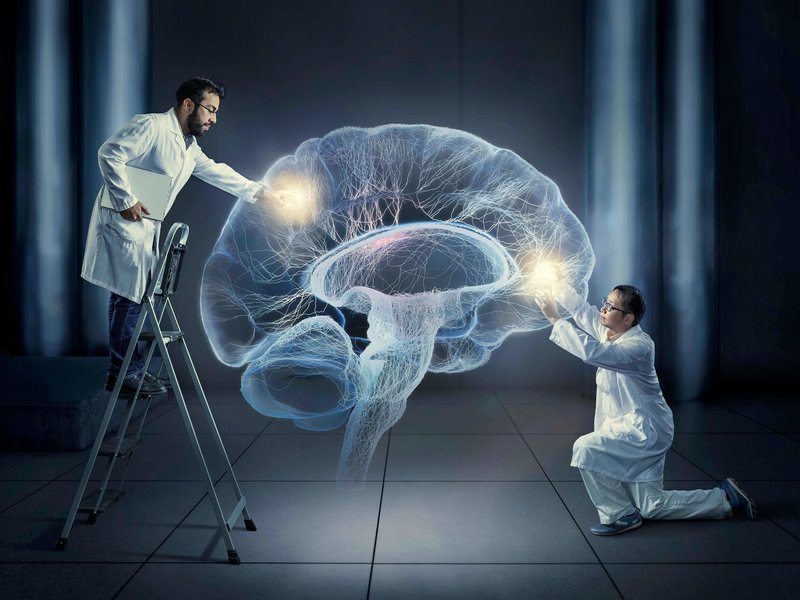 The discovery that got awarded the Nobel Prize in Physiology or Medicine last October was really brilliant. Imagine you visit a shop in one of Rome’s classical streets; a map for the shop is drawn over your neurons and the next time you visit the shop this same map are going to be activated. The punch line came when May-Britt and Edvard Moser, the group rewarded the prize, were able to see this map with its hexagonal pattern in a rat’s brain. Not just that, they were able to hear a popcorn sound of the neuronal cells while reactivating the map. 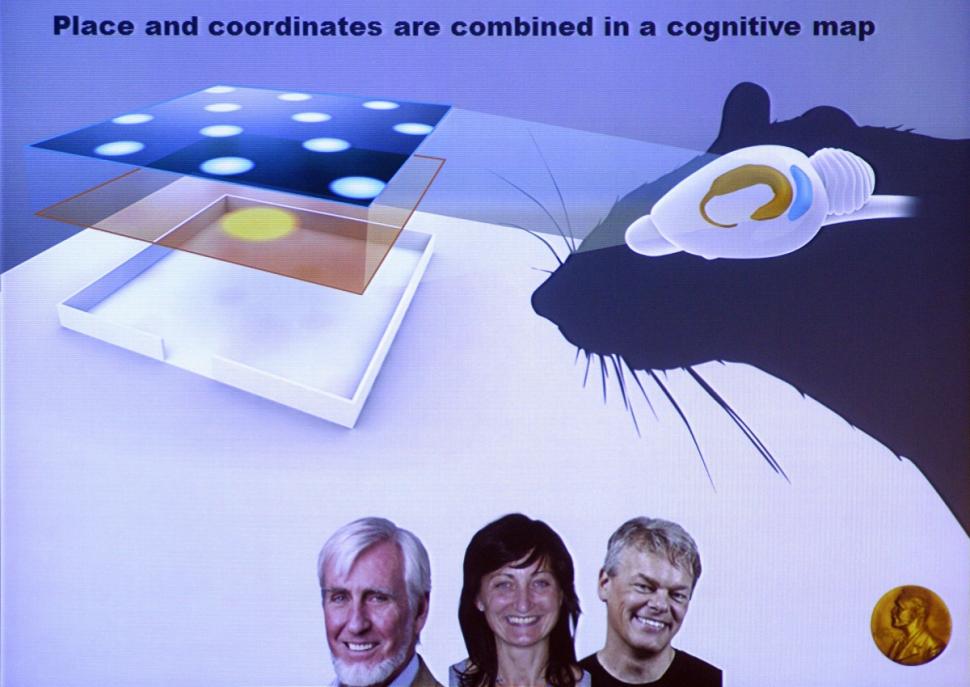 Plasticity is the greatest discovery in the modern age especially for anyone interested in boosting mental abilities and potentials of mind and their ability to learn. As it was confirmed that adults brains are, unlike that of kid, less far malleable; brain plasticity proved the reverse. Your brain is plastic, to put it succinctly. 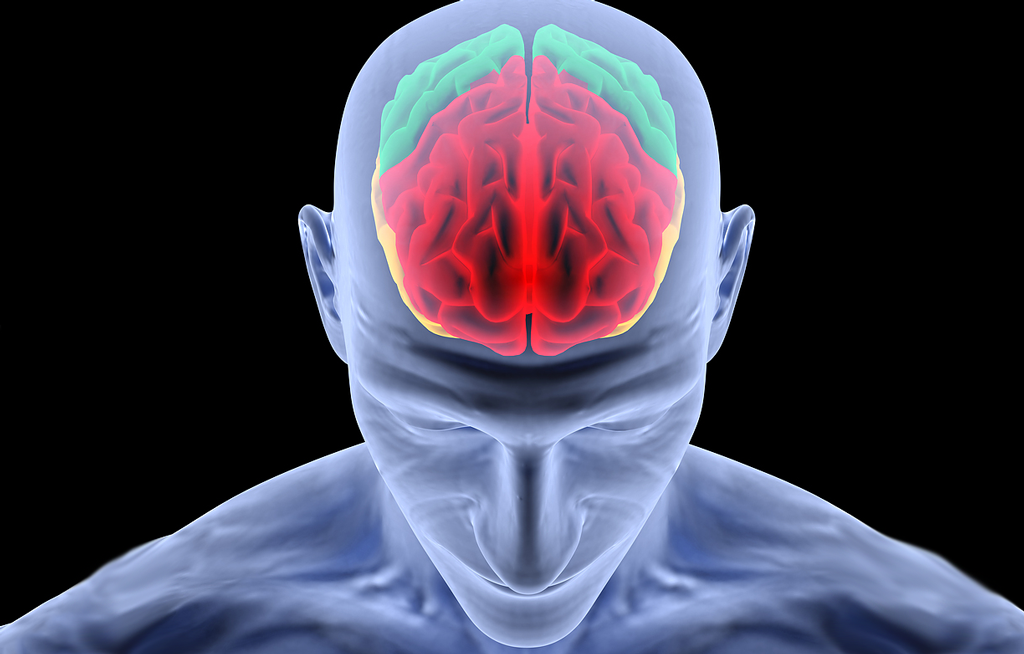 A project started in 2000s to create a map for all brain connections, what is known as Brain Mapping. In America the project started by Paul Allen and funded by Obama’s White House Brain Initiative with $8.7 million. This project is extended worldwide, you probably have heard of the one in Europe under the name Human Brain Project (HBP) 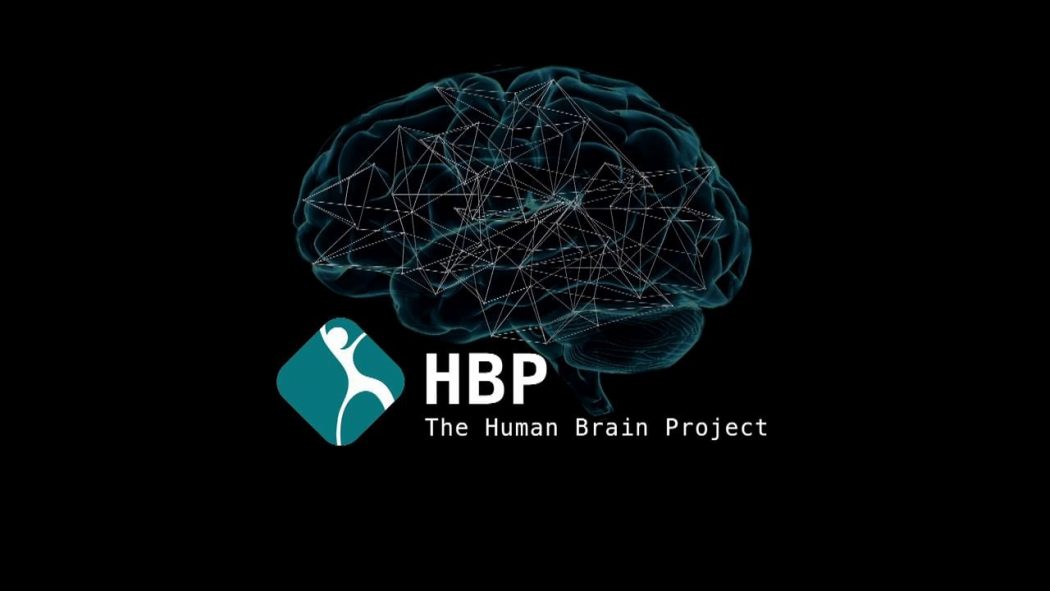 From HBP to HGP which is the Human Genome Project leaps of scientific achievements shown in the last how you can in seconds through a blood test discover genetic indications of neurological disorders. 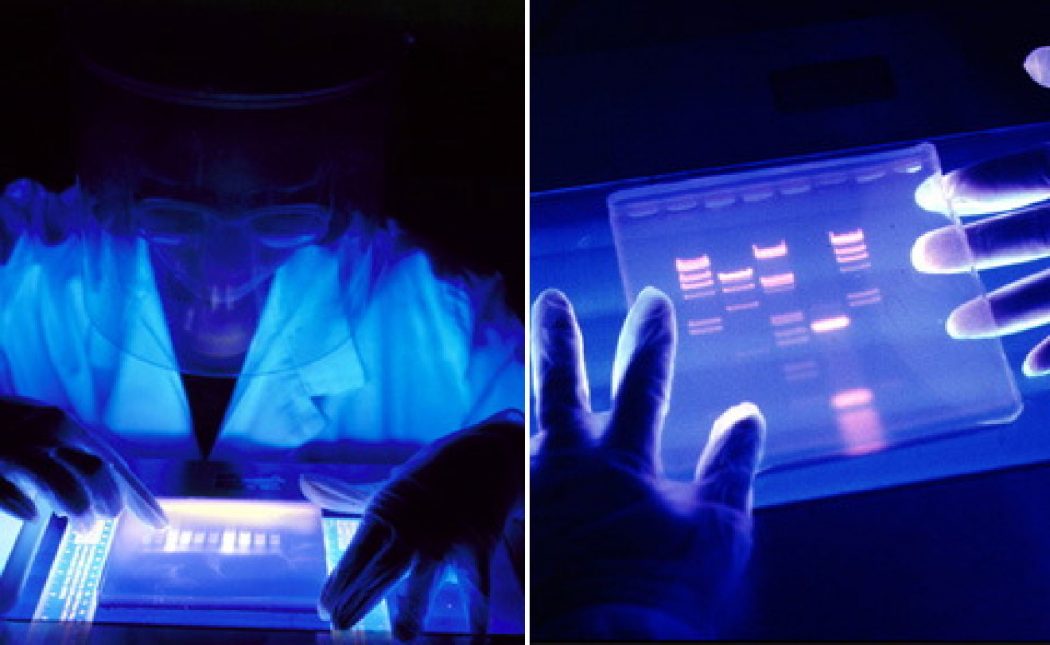 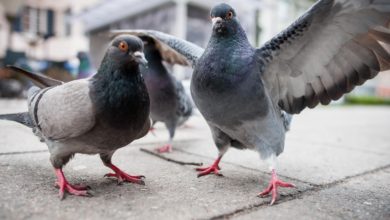 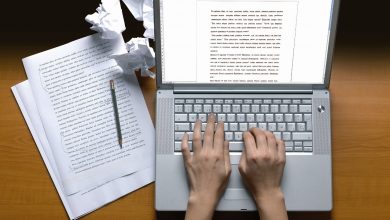 Academic Writing Rules Every Writer Should Know About 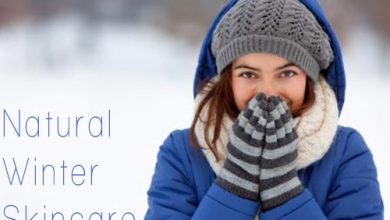 Tips To Keep Your Skin Moist During Winter Season 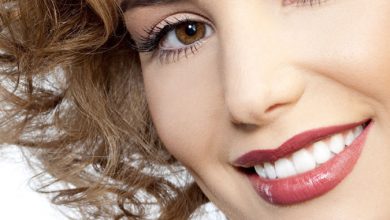 Whitening Your Teeth At Home 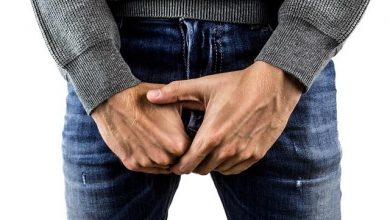 What You Need to Know about Pearly Penile Papules