With the economical crisis, such decrease in job offers is affecting people’s financial security and increasing unemployment all over the world. Many unemployed would resort to such jobs that require big effort to get the least wages. Students do the same to afford their education, and the most famous job for them especially in the States is one in restaurants and mostly, a fry cook. This job requires no specific degree or training, all you have to learn is to cook some types of fryers in a certain amount of time. Different restaurants offer such job, but not all of them pay the same. If you have to look for one, take a look at the following list to know the highest paid restaurants in your zone.

With 8 dollar an hour McDonald’s is the least paying fast food restaurant. But this is not their paying standard for everyone, no. Working in sales differs from that in management or making sandwiches. If you do not mind working in cooking sector, the fry cook is the one with $8 per hour.

We are still in the $8/hour zone in the Five Guys Burgers. Still this restaurant is distinguished in the free food it offers to workers and chefs there. You would end up with your salary from which you paid nothing for your meals! 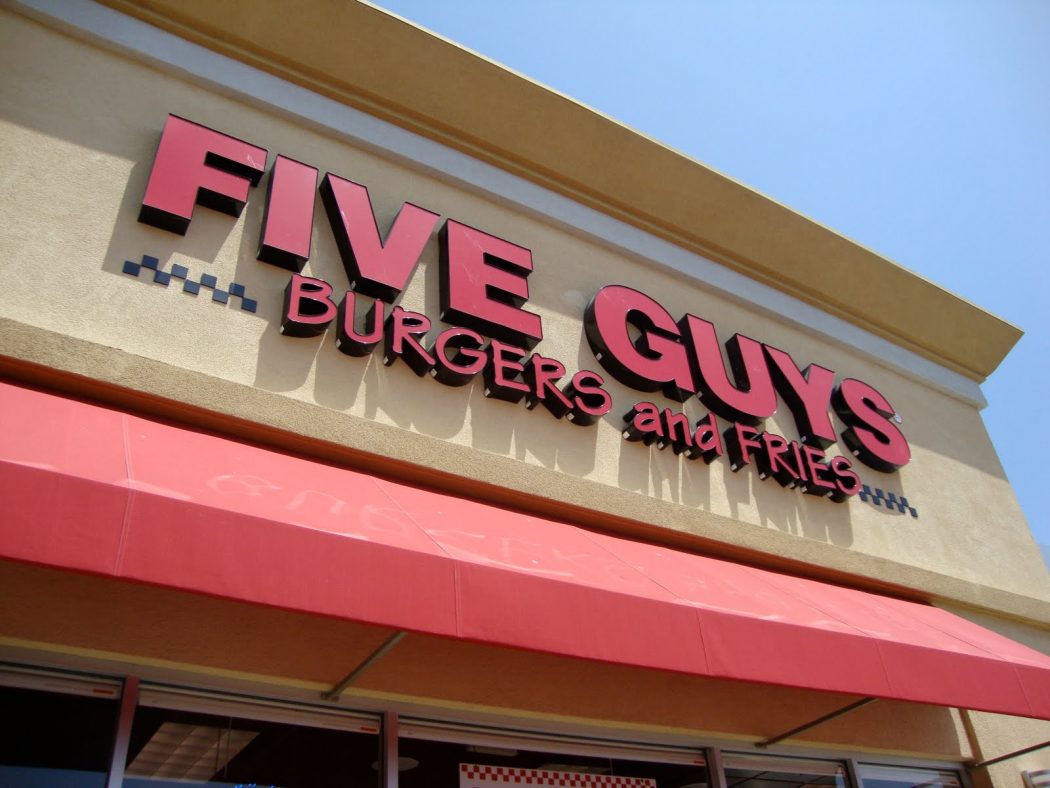 Extra pence make the hour at Dunkin’ Donuts around $8.12. The good thing with them is the series of stores they are opening and expected to open in the future. This makes it a target for people looking for making some money. 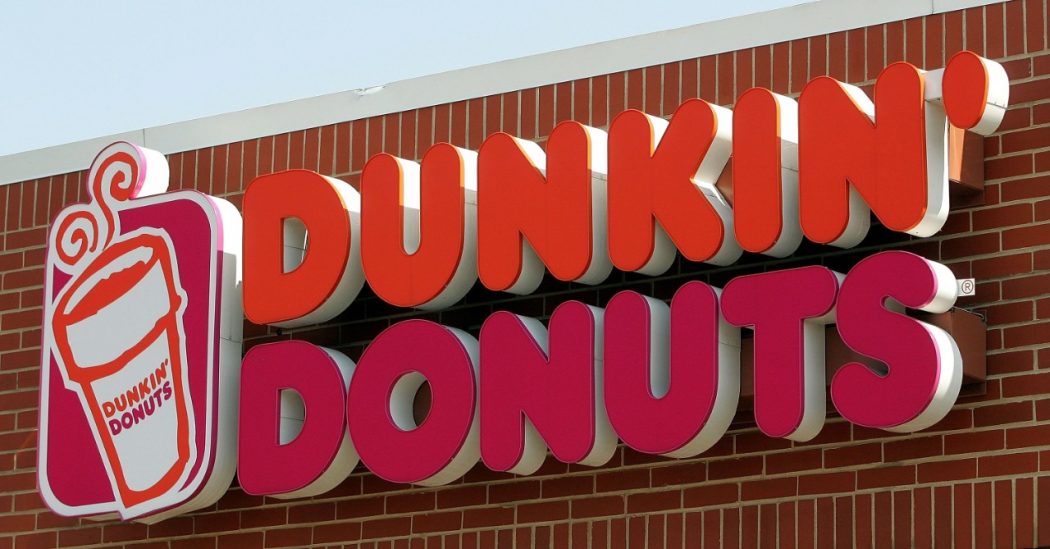 With $8.16 per hour is still in the same range, sort of. They are pennies yes but they could make dollars! Now the good thing with Chick-fil-A is there weekends. Unlike fast food restaurants that are open 24/7, this one is closed on Sundays. 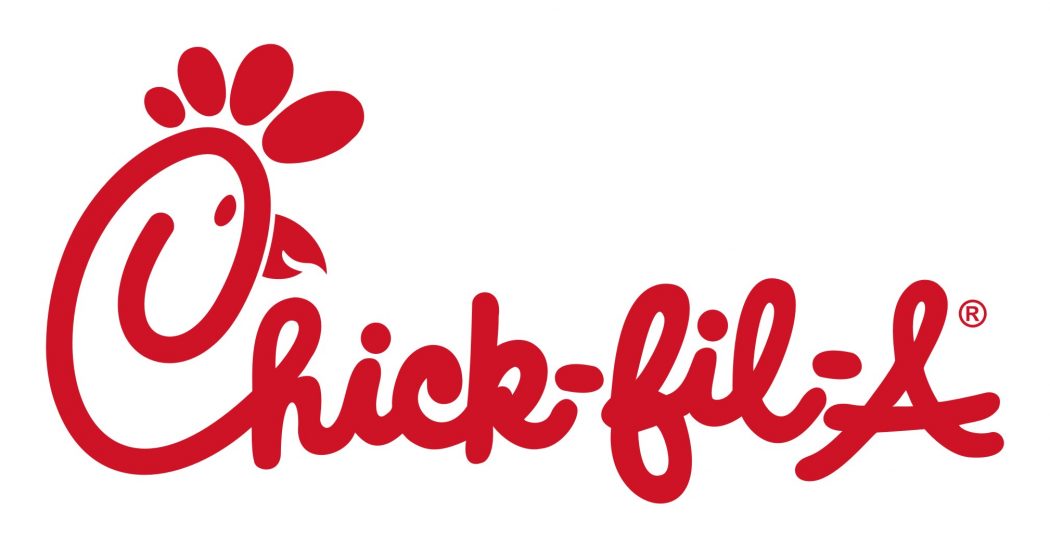 As for the advantages of Jamba Juice, the place you work in is not as crowded and noisy as that of McDonalds, for example. The hour will cost the restaurant around $8.29. In addition, there you can get tips that are not refundable by the restaurant. 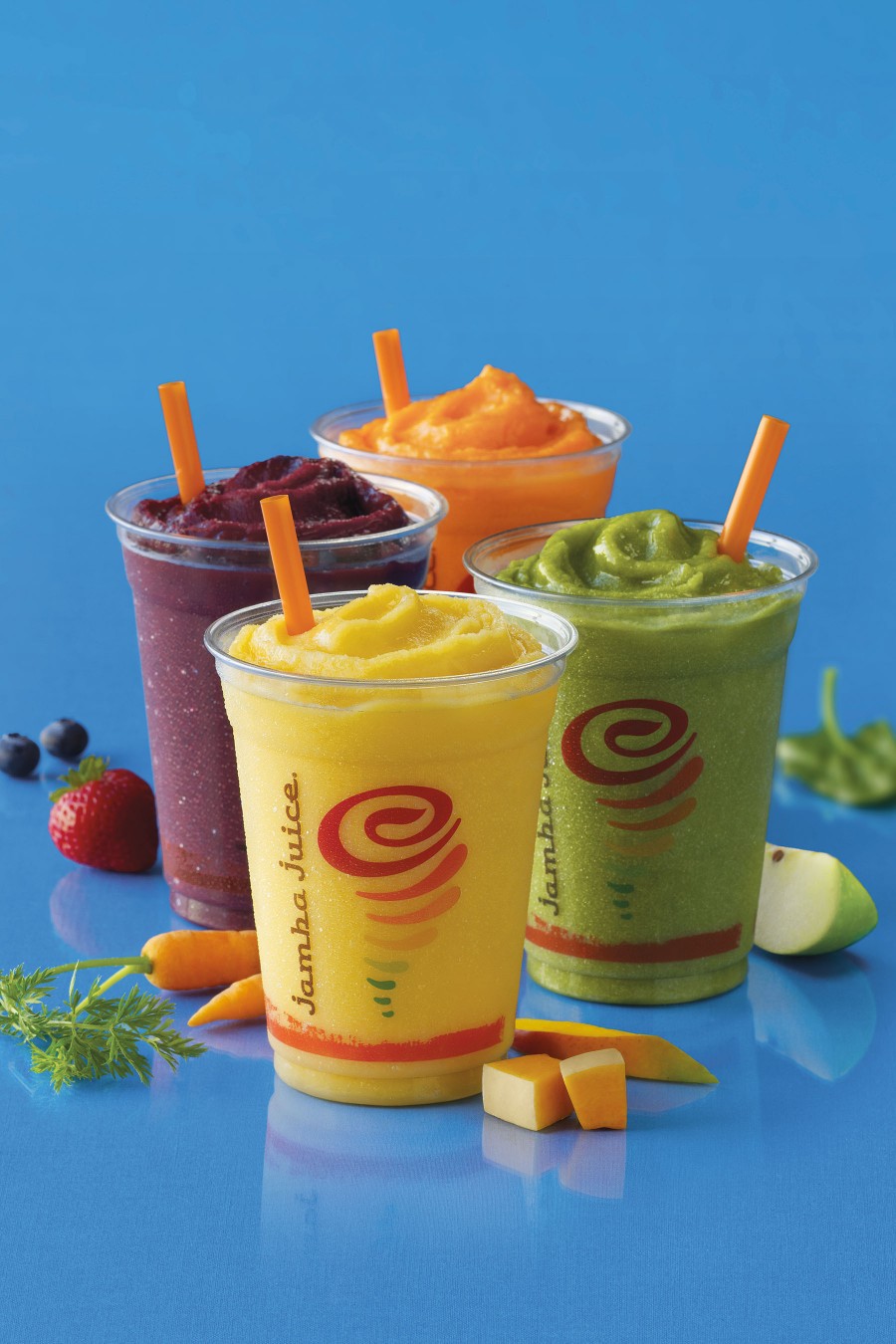 Another company that offers you free food out of the salary they pay you is Noodles, the pasta company. Granted that you are in love with pasta, you will have it fresh here! In addition, you have the potentials to get promoted and raise your wage per hour from the $8.31 of a cook. 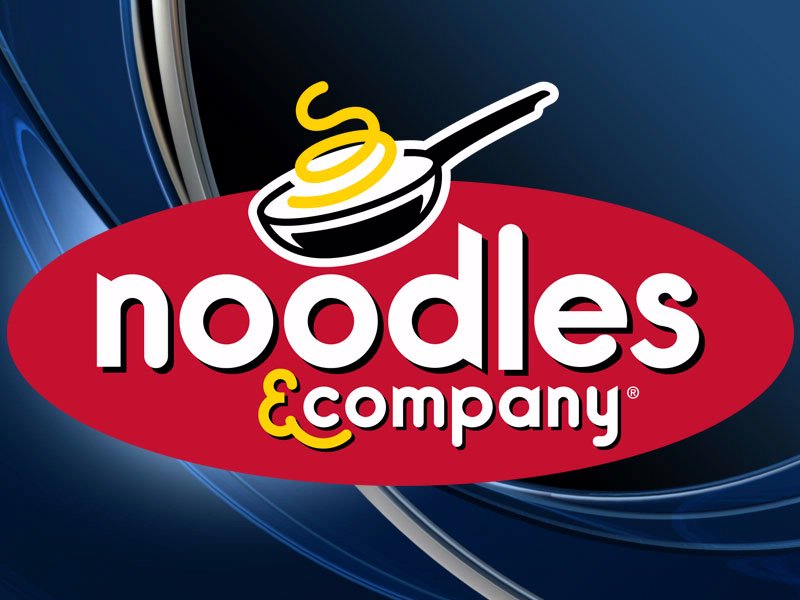 Now because Panera makes breads and no fry cook offers are available, Panera is offering a number of Cashier jobs for $8.40 dollars per hour. This will make you 3 more dollars a day, than that of McDonald’s, if you work for 8 hours. 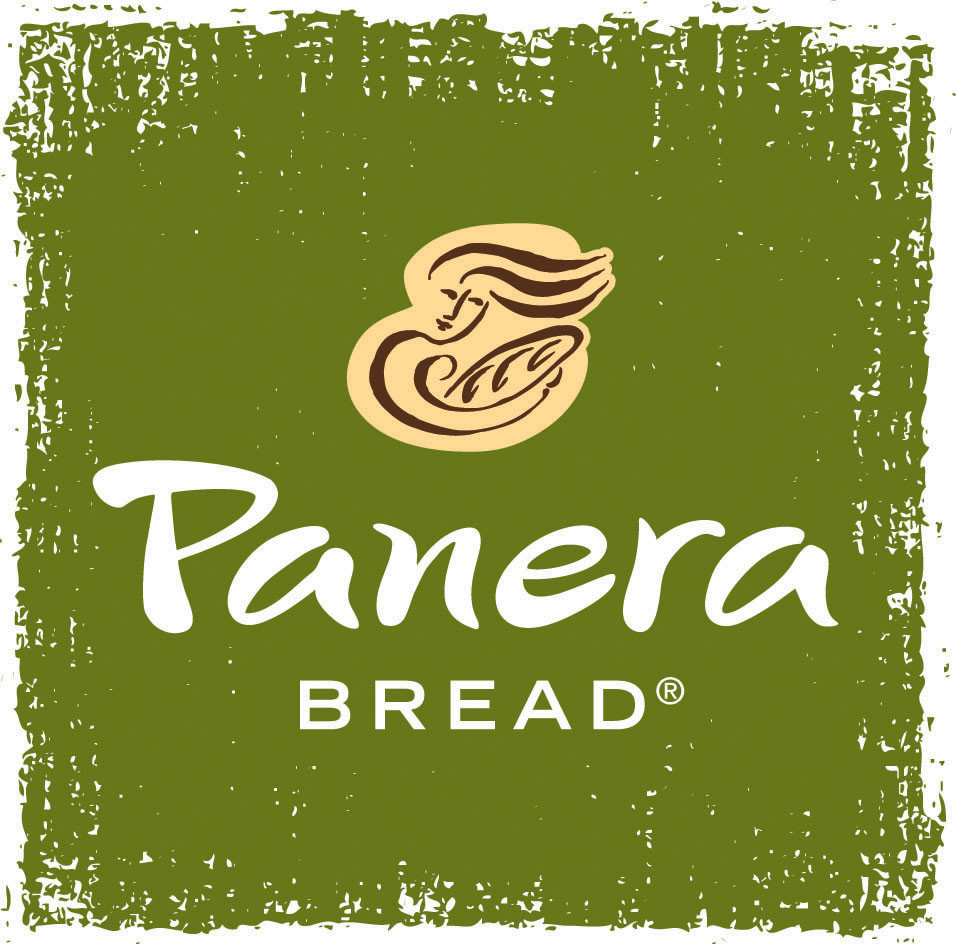 Back to fry cook offers, Chipotle Mexican Grill compared to any of the restaurants in the bottom of the list, like McDonald’s again, then you are making extra 6 dollars as they will pay you $8.78 per hour. The quiet working is a plus.

Working in the Chinese food industry could be a passion for some people, for others it is all about money. Hence, Panda Express is a bonus for the later type. With 9 dollars per hour, Panda will make a considerable difference in your total wage. The downside, however, is the long hours cook spend in just one shift.

The highest paying restaurant is the Burger specialists, In-N-Out Associate. Now you are not going to change your job, you are still a fry chef but with $11 per hour; this restaurant males a good deal. 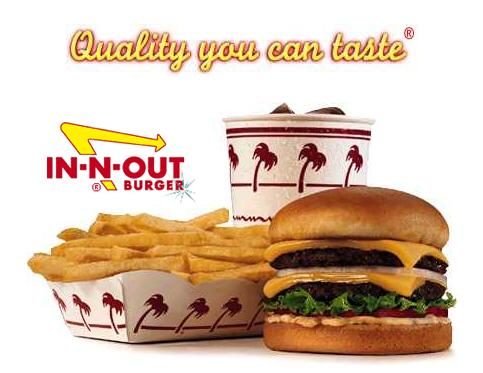 Top 10 Tallest Persons of the World 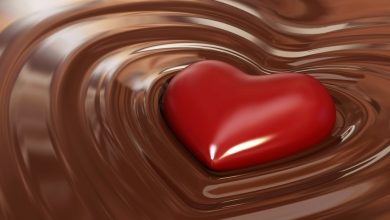 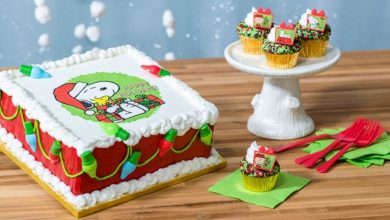 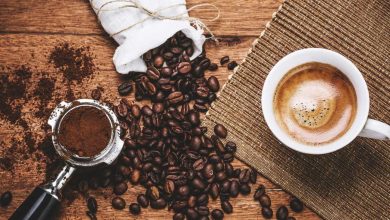 How to Make Coffee Without a Coffee Pot? 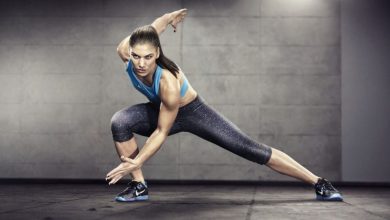 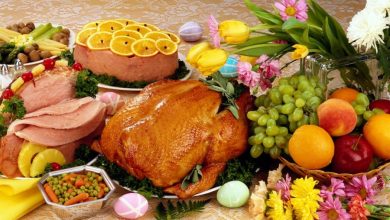 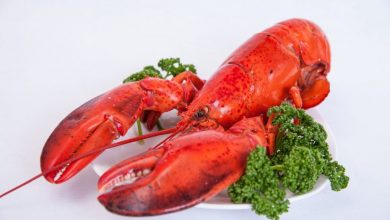