There are too many things that are kept as secrets to stay hidden away from us. Some of these secrets if it is not all of them are serious to the extent that they may cause problems and catastrophes if they are revealed. The most serious secrets are the military ones and those which are related to governments. The governments hide many important facts and they sometimes deny the truth of the spread rumors in order not to show the corruption of the government, the regime and other leaders in the country. Most of the secrets are revealed after a long time when it becomes safe to reveal them and when regimes, leaders and governments change. After revealing different serious secrets and presenting related documents, all of that is turned into another form which is more interesting and it is called documentaries to be kept as long as possible and to be easily accessed or watched by any one. The most interesting type of government documentaries is that which is related to conspiracies. So, if you are really interested in this type of documentaries, take a look at the following top 10 government conspiracy documentaries.

It is an unreleased old documentary film that was produced in 1994 by Yorkshire Television. The documentary film is about an alleged pedophile ring, child physical and sexual abuse, underage sex slaves and pedophiles. You will also discover the involvement of a group of devil religious leaders, politicians, Nebraska persons, political fundraiser, Omaha banker, and Lawrence E. King. The documentary was decided to be aired on May 3, 1994, but it did not happen as it was claimed that the main reason for withdrawing the documentary was political pressure. Till now, there is not an official comment that reveals the reason for withdrawing the documentary and preventing it from being aired on Discovery Channel. 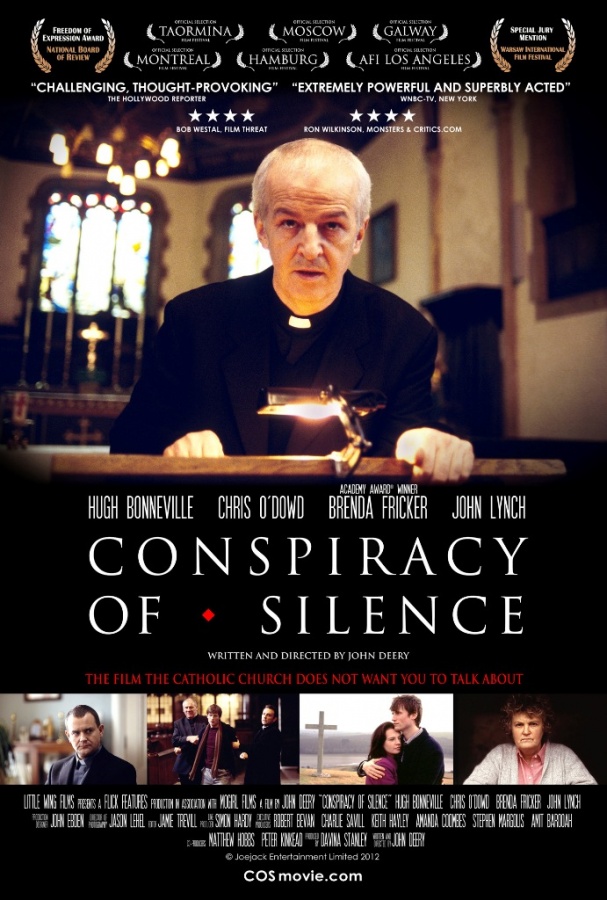 It is an American television documentary film that was directed by Tracy Atkinson and Joan Baran. It is narrated by Malcolm McDowell and was first aired on the Discovery Channel in 1998. The documentary film is about Nazi occultism. 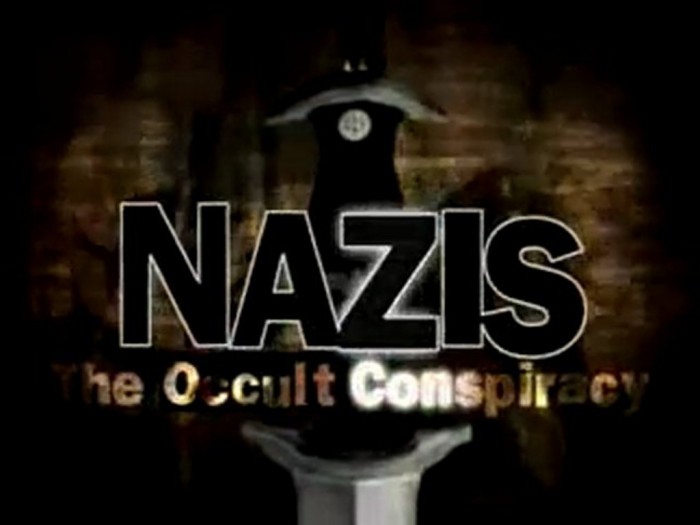 3. The Biggest Secret of Mankind: The Clementine Conspiracy a.k.a. Project Golden Dragon

The documentary is about a conspiracy by the US Department of Defense that was revealed by a whistleblower. There was an obfuscated object that was found in the Zeeman crater and this was revealed through leaving cryptographic clues and other evidences. 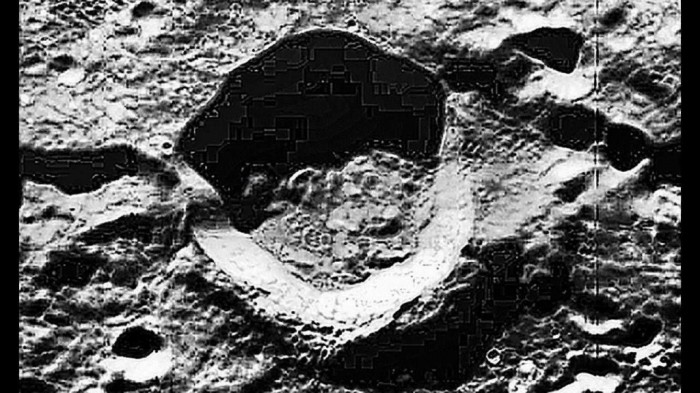 It is about what is called Blue Gold. You may hear this for the first time as we know the black gold and the white gold, but what is the blue gold? Can you imagine what is it? You will be shocked once you know. It is the water that you drink daily. This name is used by different corporations and super-rich persons who seek for buying water rights and controlling water supplies believing that it is the new oil for the future. “You have to save some water for the future to be among the super-rich characters”. 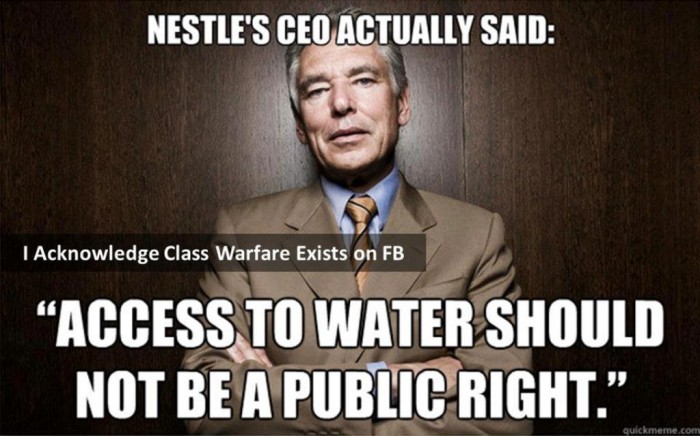 5. The Kennedy Assassination: Beyond Conspiracy

It is an 89-minute documentary film about the assassination of President John F. Kennedy. It was first aired on November 20.2003 on ABC-TV. 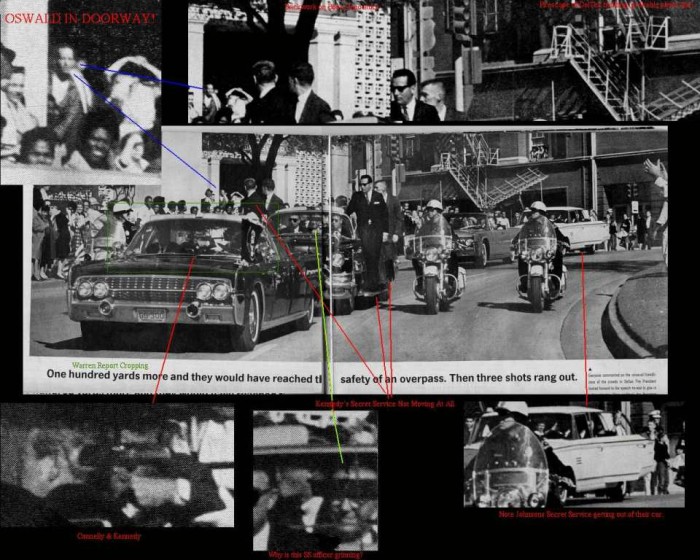 It is a documentary film that was released on November 2. 2006 and was directed by Simon Ardizzone and Russell Michaels. It is about democracy, elections in 2002 and 2004 and e-voting systems in the United States. 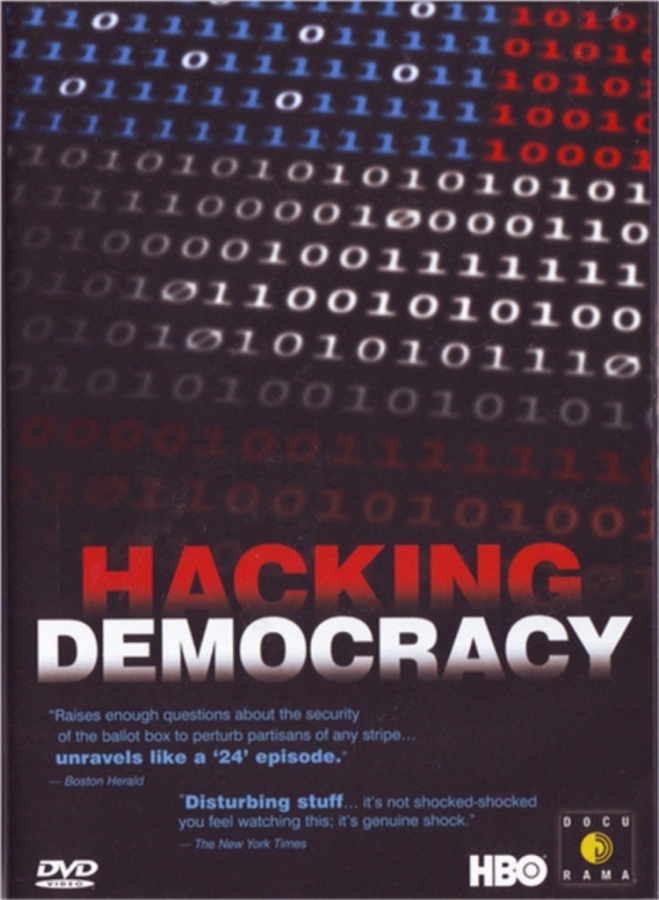 It is an anti-abortion documentary film that documents many hidden secrets and facts about racial plans and agendas, corruption of politicians and corporations and about eugenics. 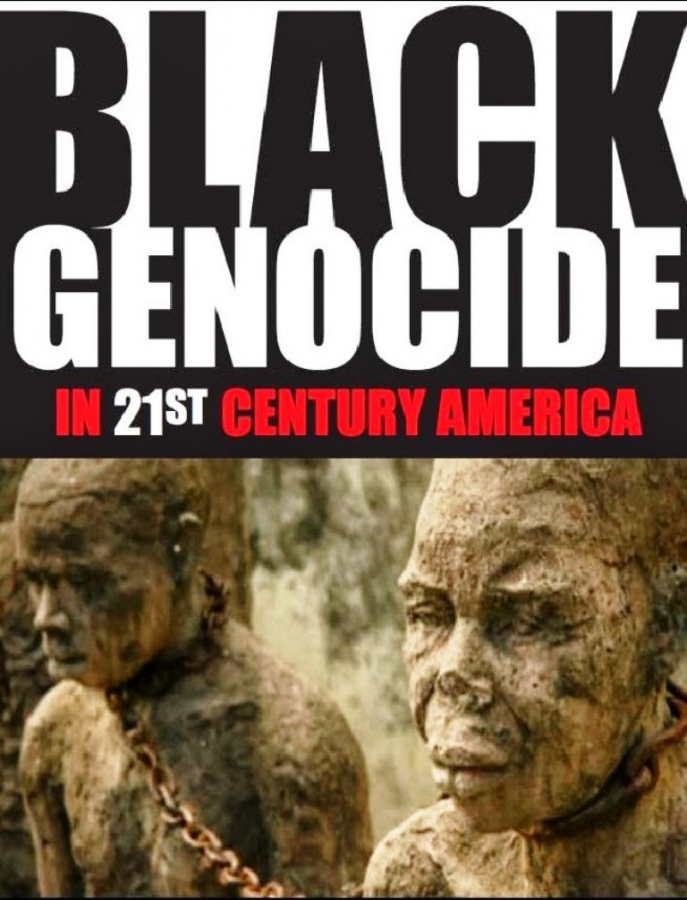 It is about Nikola Tesla who became ostracized and was described as a mad man although he was one of the greatest inventors and electrical engineers in the United States. 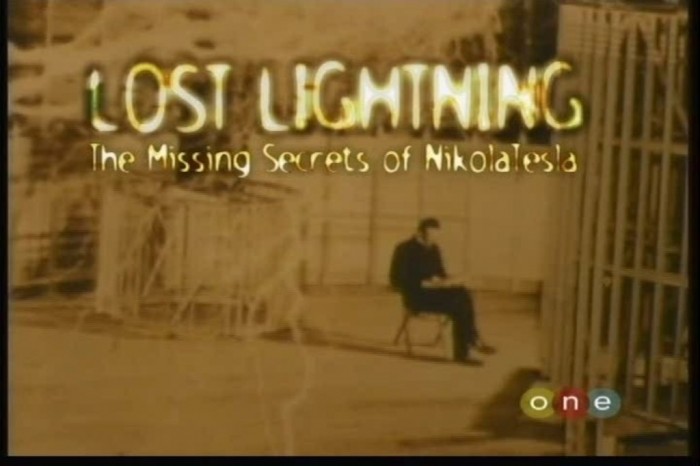 It is a 94-minute documentary film about James Eagan Holmes and the mass shooting that took place on July 22, 2012. 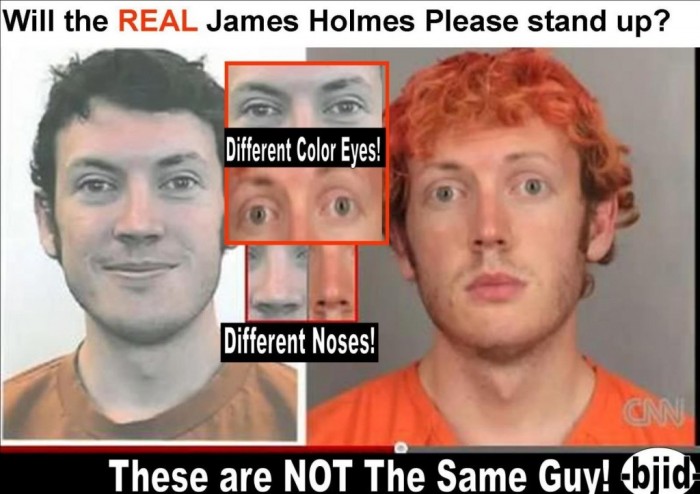 It is a 90-minute documentary film about the Vatican church and its power that can dominate the whole world. 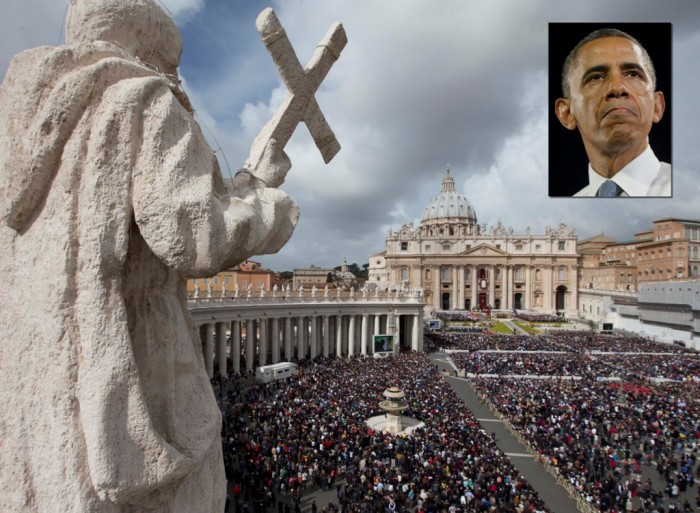