Laws are systems; they are made to save you and your personal or public rights. The very first law written ever was the Code of Hammurabi. It dates back to the second half of the 18th century. It was found in Iran by Gustave Jequier in the year 1901 on a piece of steel. The eternal adage “an eye for an eye, a tooth for a tooth” came out from this code. The code is about saving people’s rights, for example, amount of wages, taxes and the likes. Yet not all laws created equal. Some laws will definitely put into laughing and others will make you open your mouth wide. So watch the effect the following list will have on you.

Lee Kuan Yew , the first prime minister in Singapore was the man behind the progression of his home country. He saw that in order to save Singapore millions spent on cleaning streets from gums, he simply banned it. Any Singaporean spits chewing gum is fined $500 as a result. 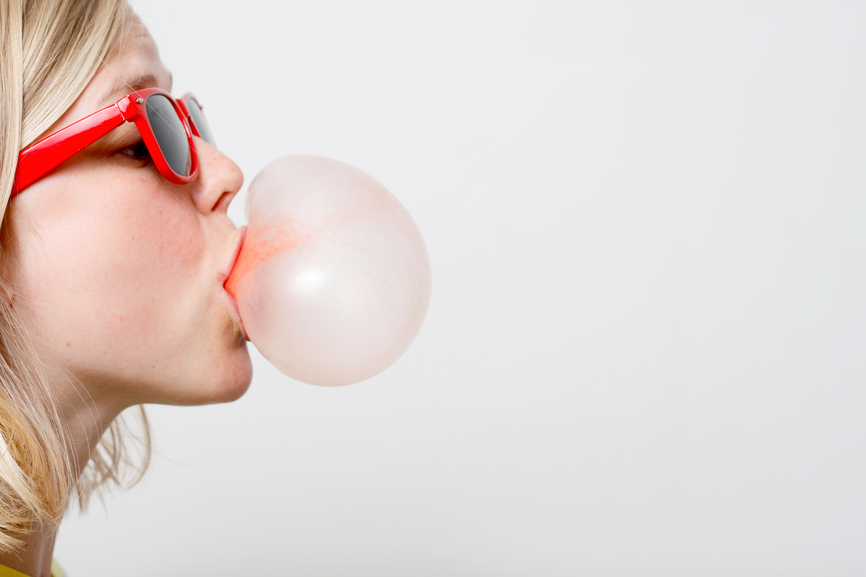 First cousins are not allowed to get married in different American states. For example, in Kentucky, Mississippi, Nevada, Washington and many others consider it a crime by low to cohabit a first cousin. A number of American states still accept marriage with no cohabitation, e.g., Florida Georgia and Hawaii. 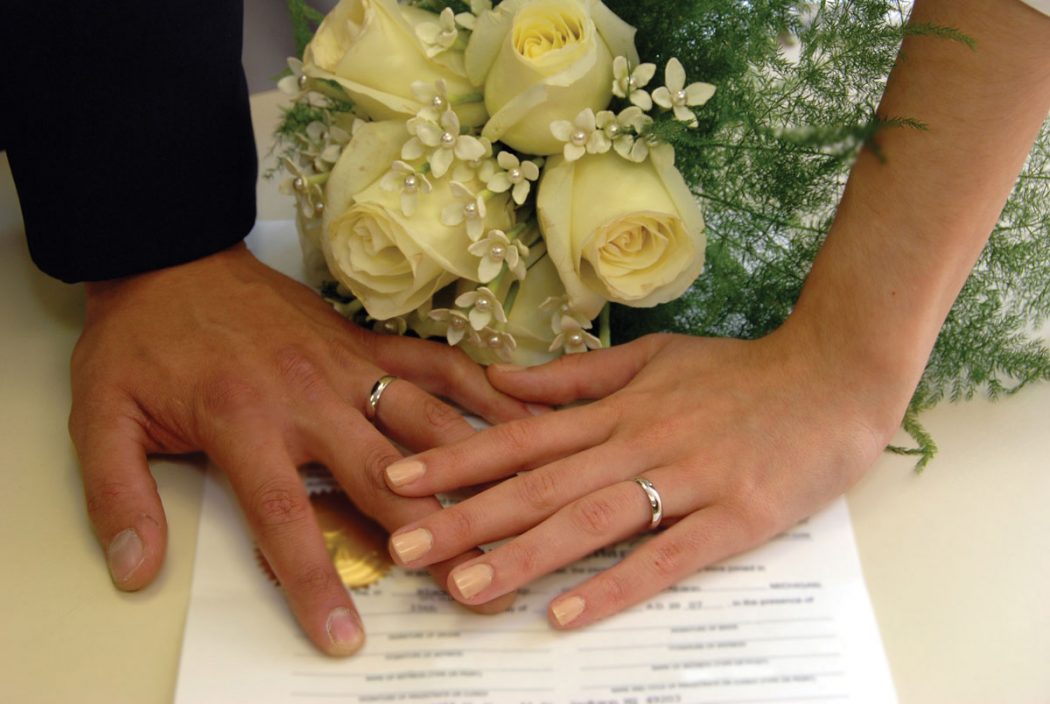 In Britain, dying in a parliament is banned. The reason why is that, by law any person dies in a parliament should have a royal funeral. So you see how much you will cost them! This law is cancelled recently, however. 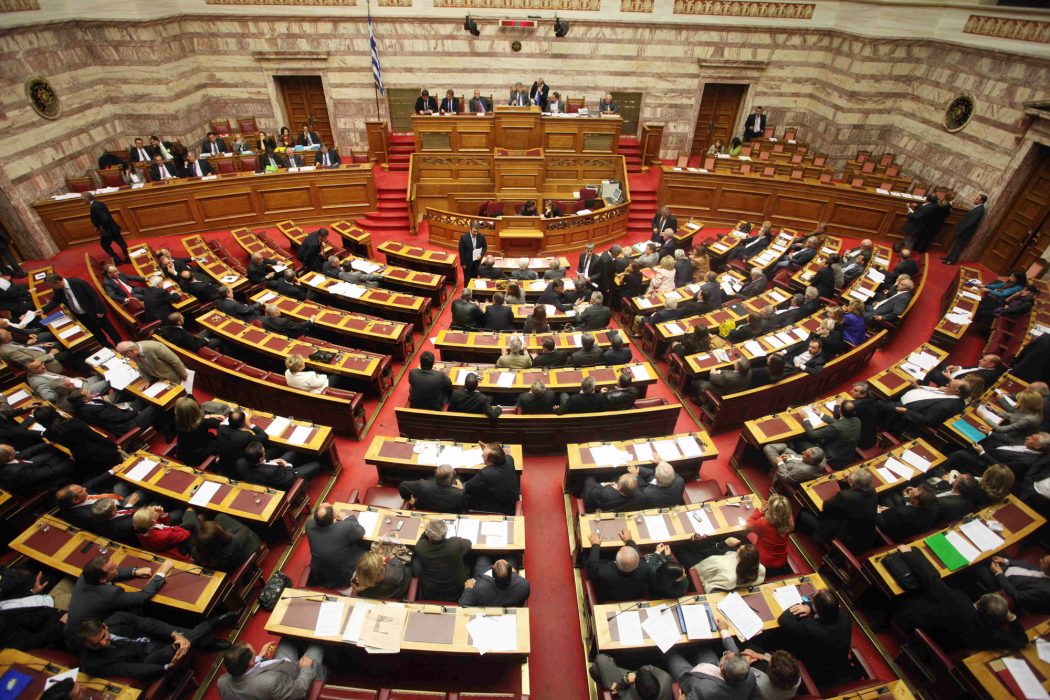 In Denmark, restaurants encourage you to leave half full and pay nothing. The law goes that people do not pay anything unless they are full. How restaurants measure this? They do not; your word is taken for granted! 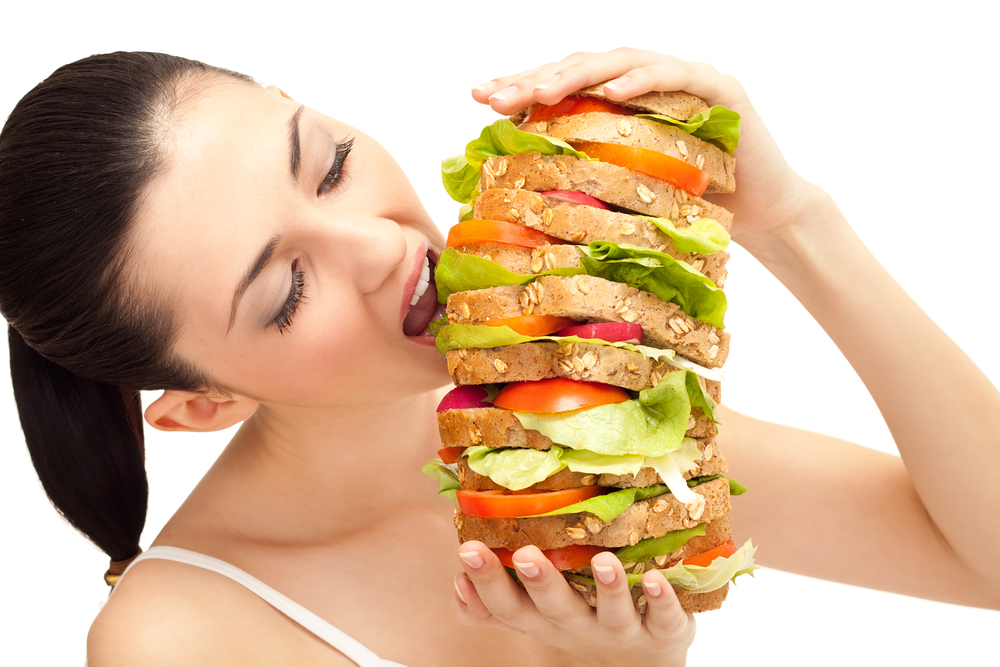 It is common knowledge that Japanese are one of the fittest nations. Their diet is completely different if compared to United States for example. Hence they have a special focus on being slim. They even have standard measures for it. Women’s waist could not be above 32 inches and men no more than 36 inches, when both of them reach the age of 40. 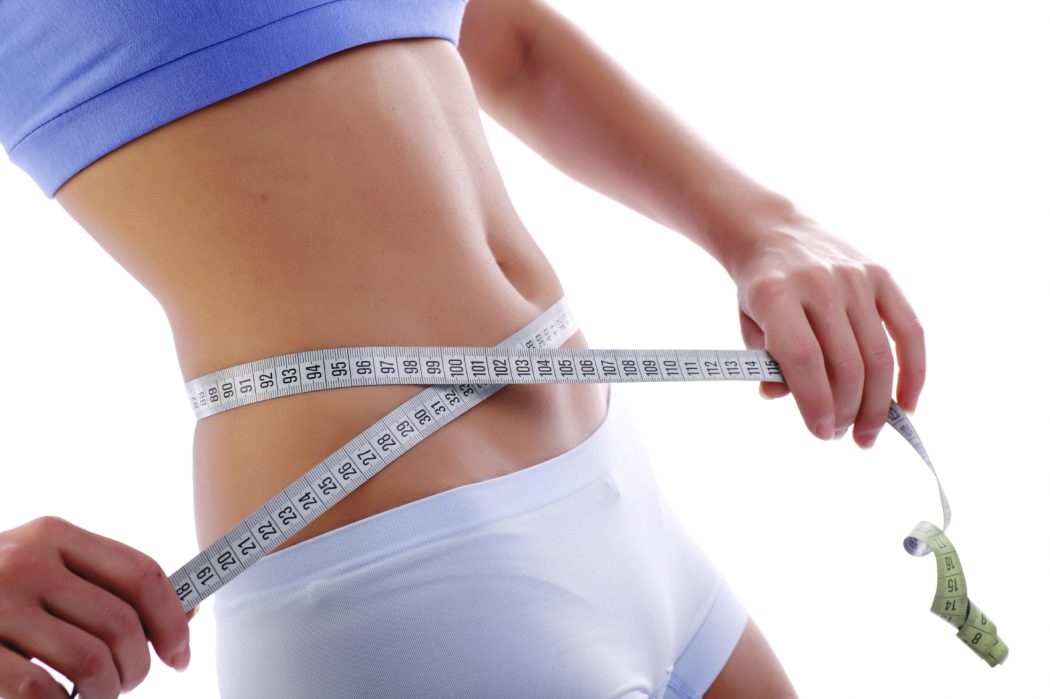 In Philippines, getting divorced is illegal. Along with the Vatican, though the matter in Vatican is less powerful, they are the only two countries where you can never file a divorce! 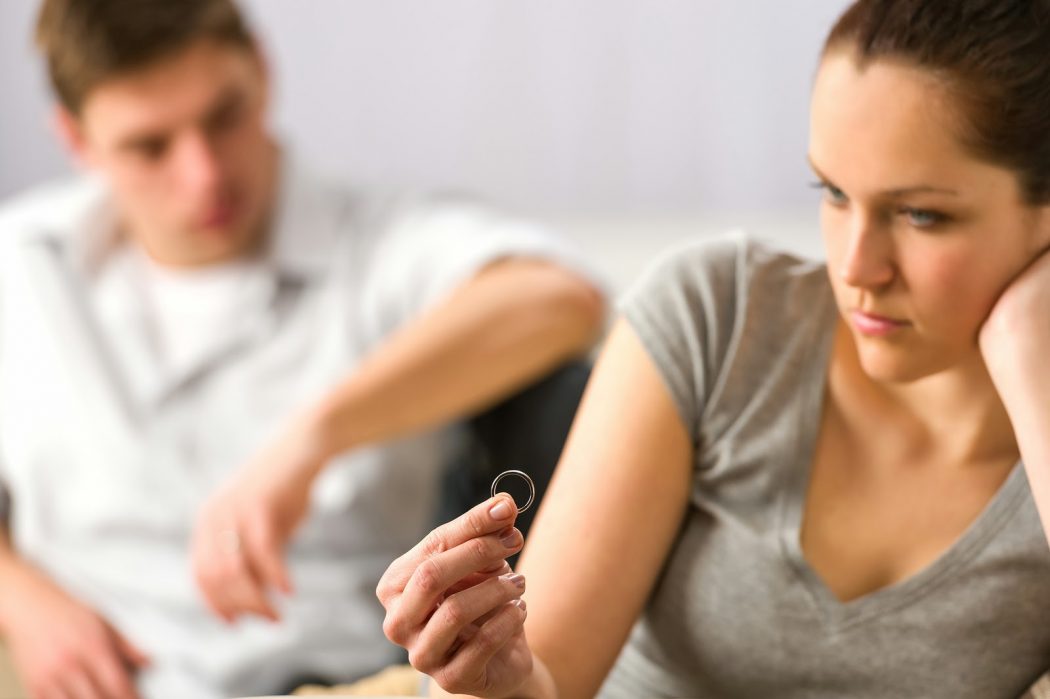 It is illegal in Minnesota to go around a building that does not belong to without any good reasons for it. Otherwise, you should have the owner agree to you being there. Another law around the same issue, is that prostitutes are not allowed to loiter in the streets for the sake of finding men. 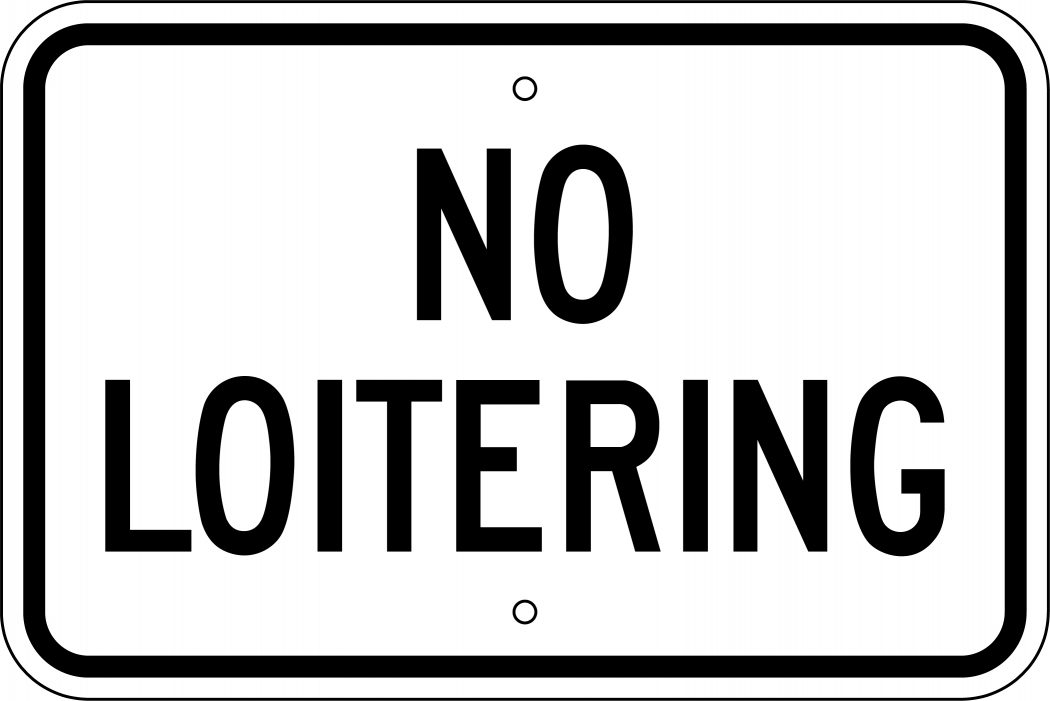 In Arkansas, no sounds of horn should be heard around any restaurant or a shop that serves cold drinks. This law is applied specifically after 9 p.m!

It used to be a tradition in France that women do not wear pants. Since 1799, it was illegal for women to go in public wearing pants. A century later, they were approved to ride horses and then bicycles wearing pants. This law was abolished only in 2013. 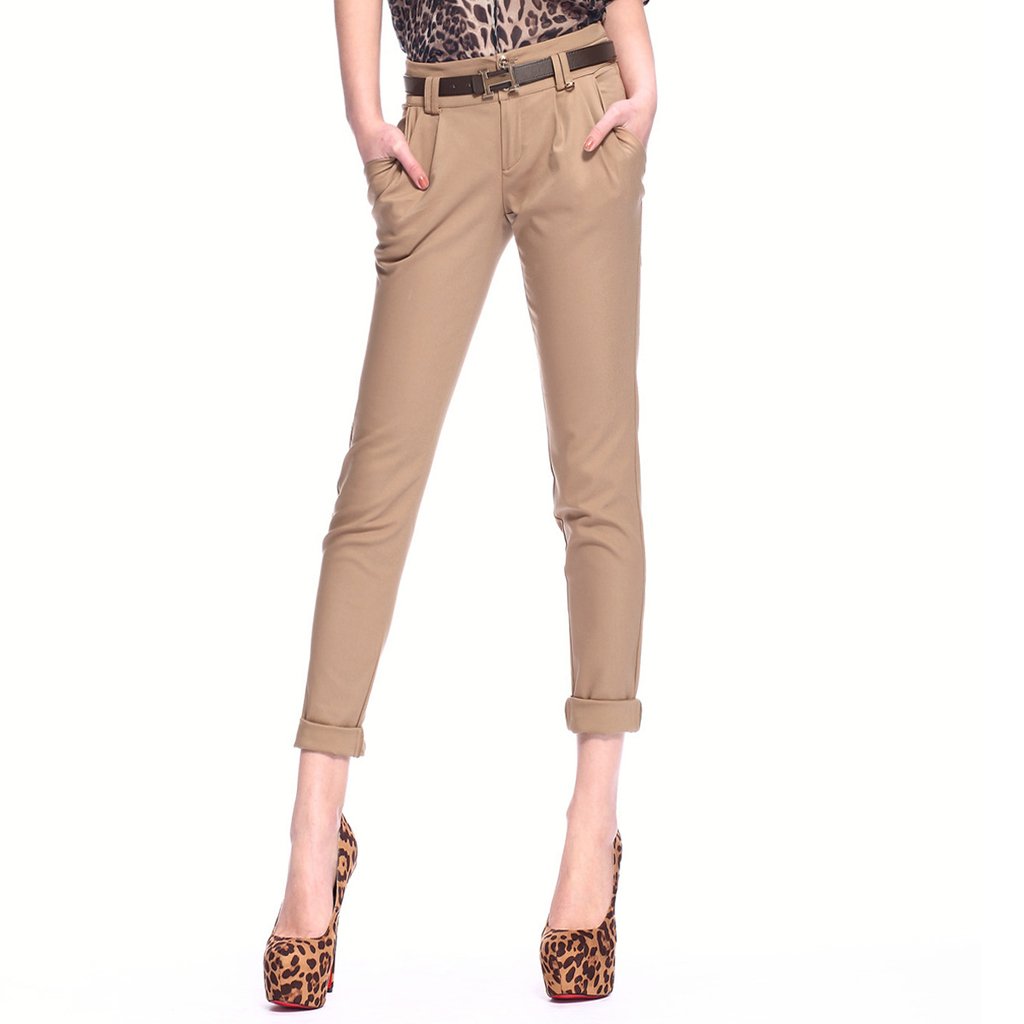 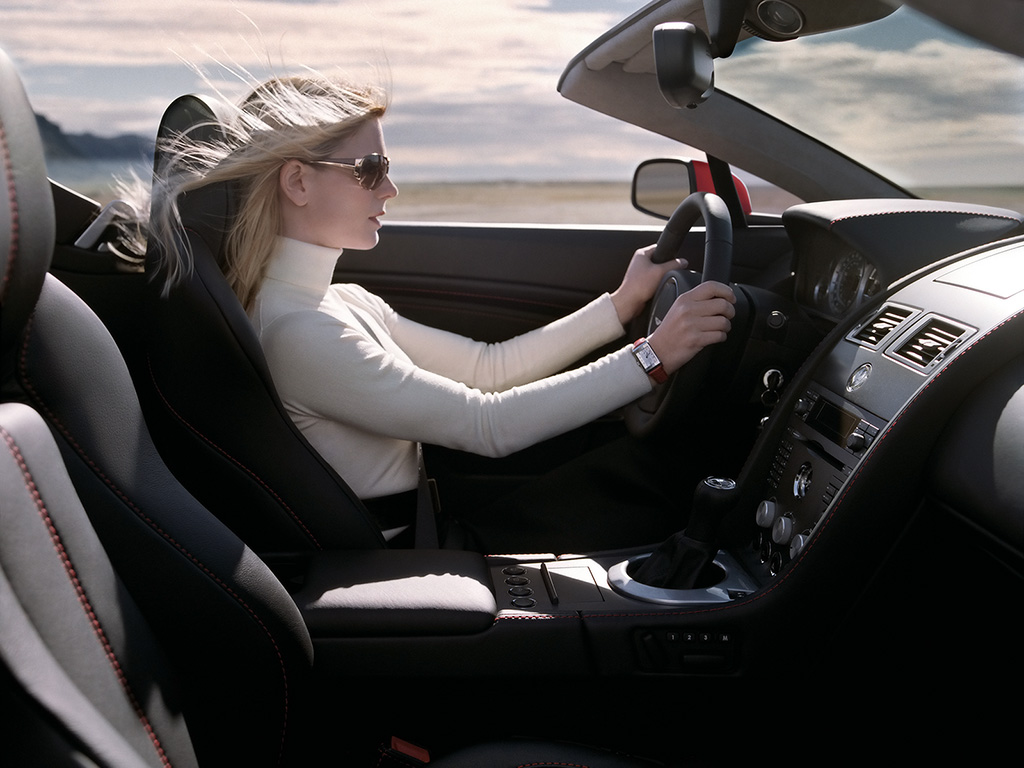 Why Royal Horseguards Hotel is The Best in London

Is It True: Great White Sharks Should Keep Swimming all the time in Order Not to Drown?

Why Royal Horseguards Hotel is The Best in London

Is It True: Great White Sharks Should Keep Swimming all the time in Order Not to Drown? 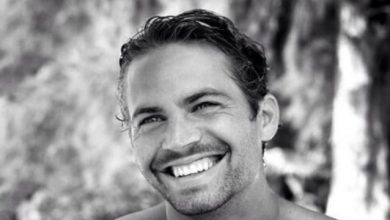 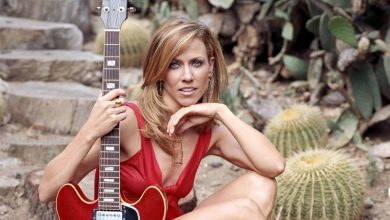 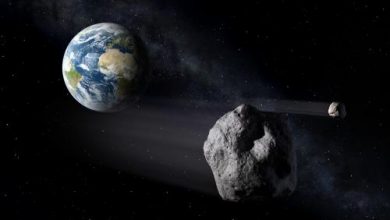 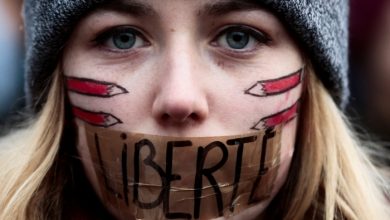 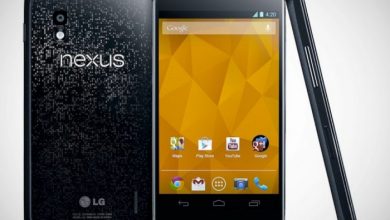 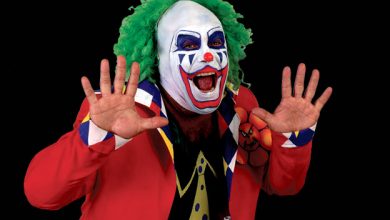 The Sudden Death Of Matt Osborne “Doink The Clown” 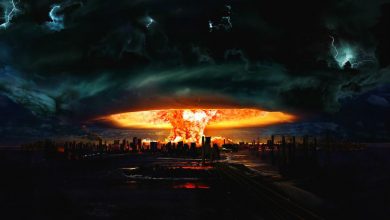 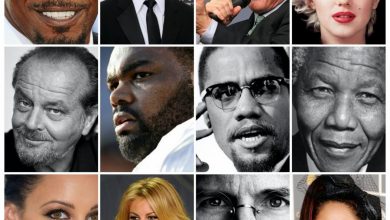 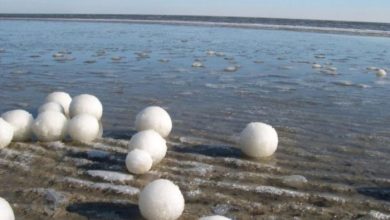