Have you ever spent sometimes harbor only to notice that boats seem to look alike or lack any sense of uniqueness at all? If you are tired of the cookie-cutter water vessels, your interest might perk up with these top 10 future boat designs that will surely change the way you look at ships ever again.

Bring this catamaran out on the waters and you will be everyone’s source of envy. Code X Yacht is not merely about aesthetics alone as this one is fast to boot as well. Green conscious, fast and furious, this is the best way to describe this water vessel. 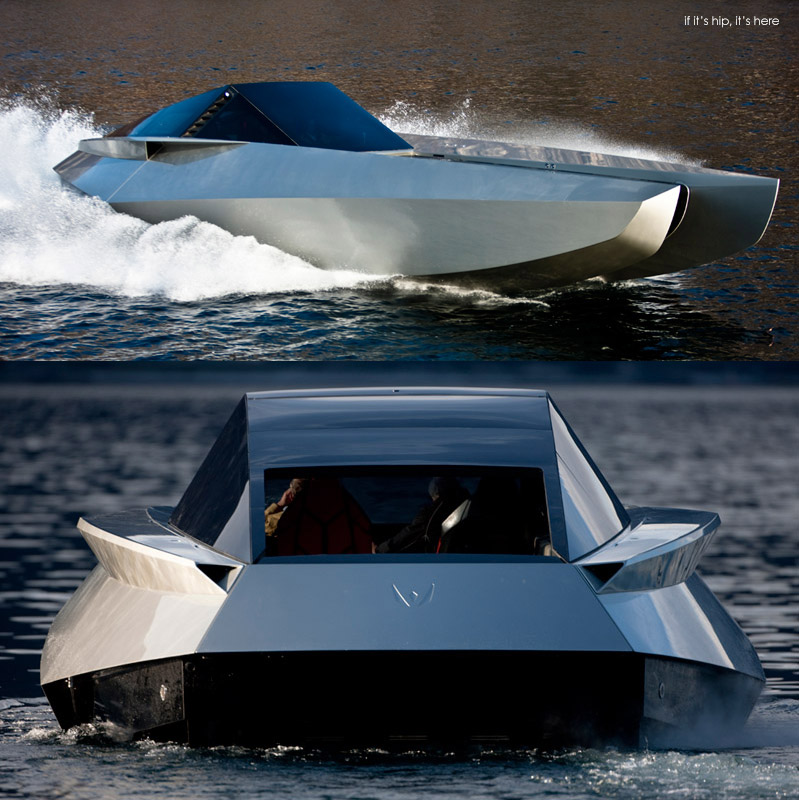 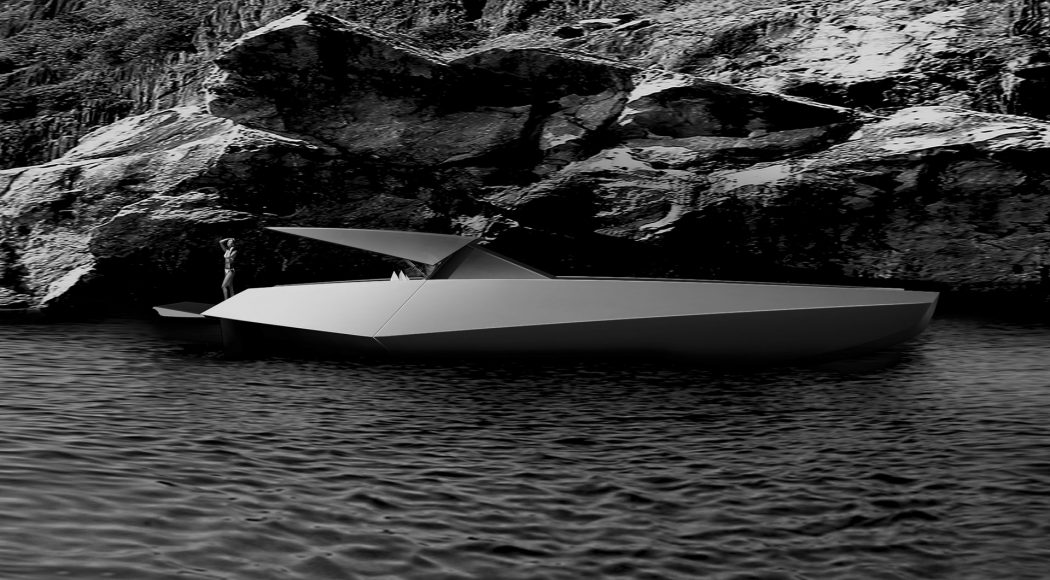 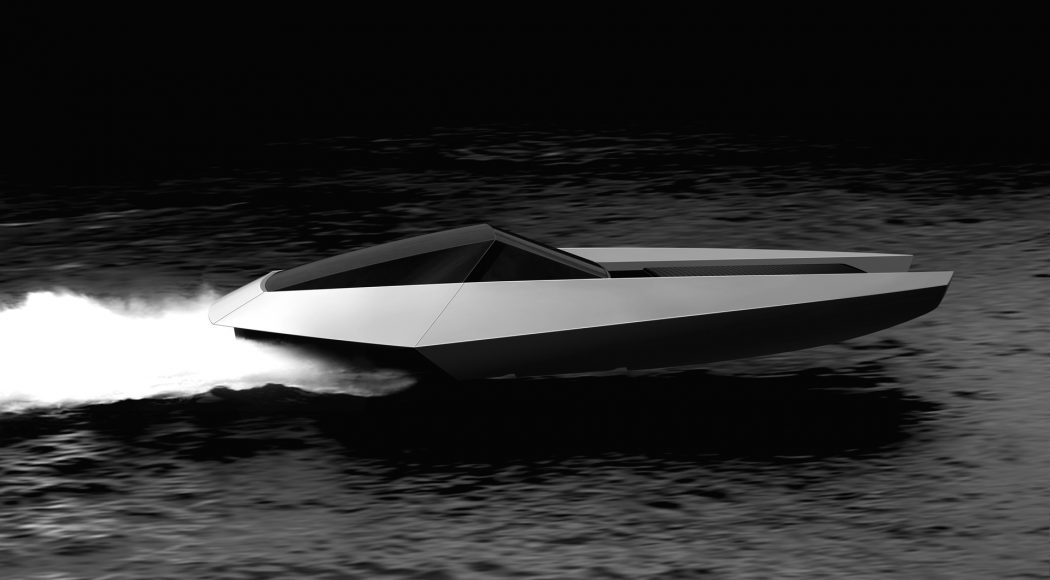 Sun-powered, this boat also gets assistance from the fruit of the earth. This is built to speed across the globe that runs on an eco-friendly biodiesel. The sun livened the seed, water, and earth to sprout vegetation, with the vegetation harvested to fuel this Earthrace super boat. 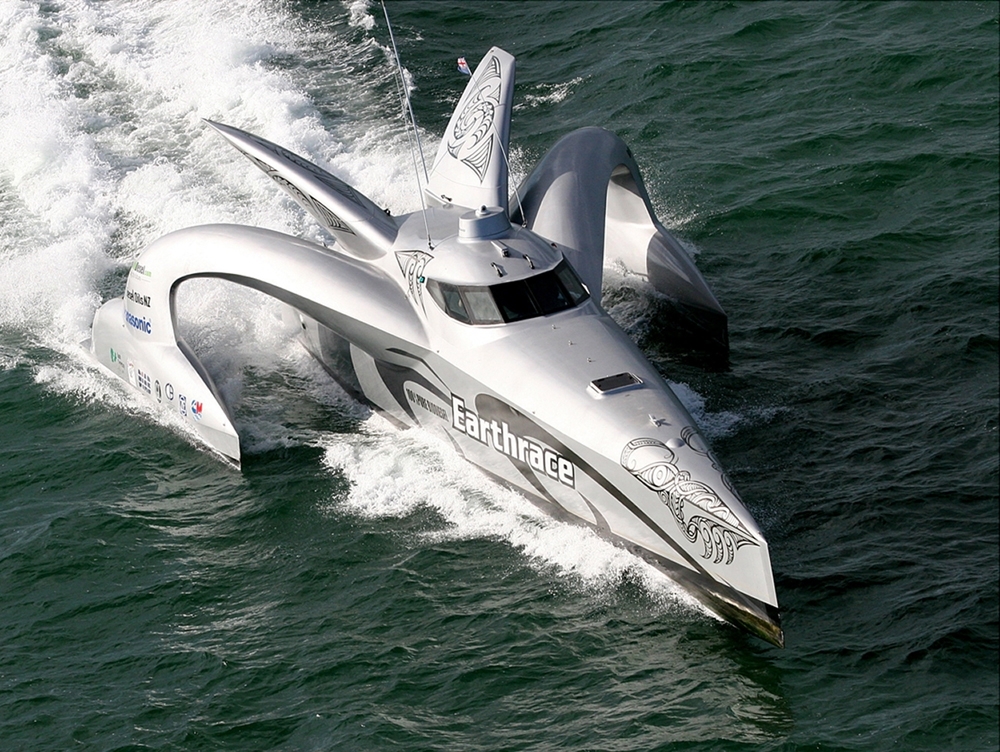 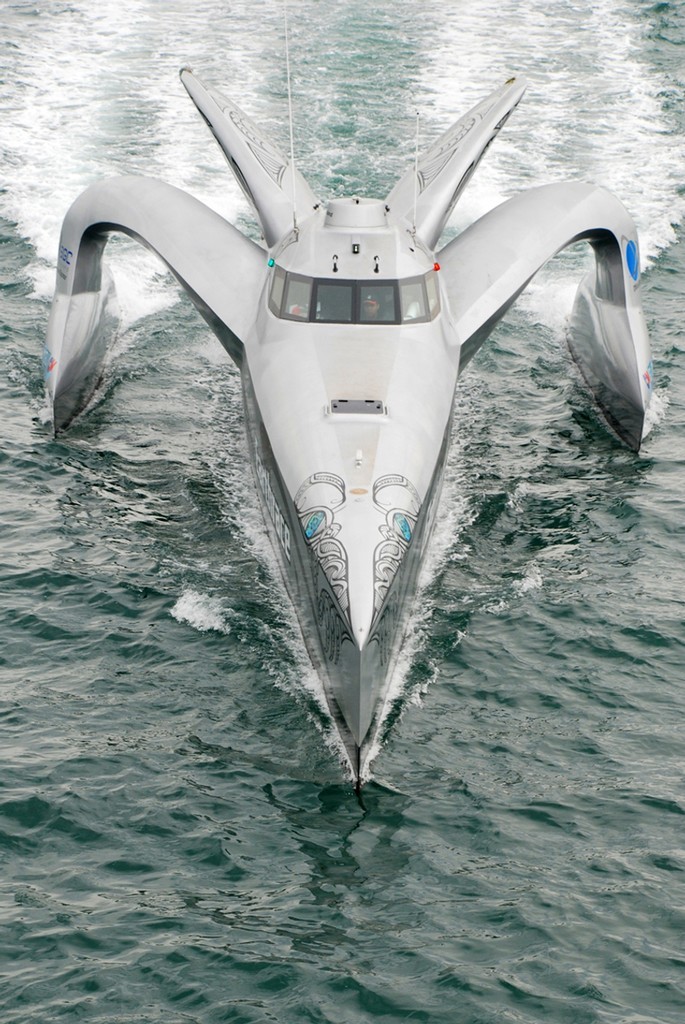 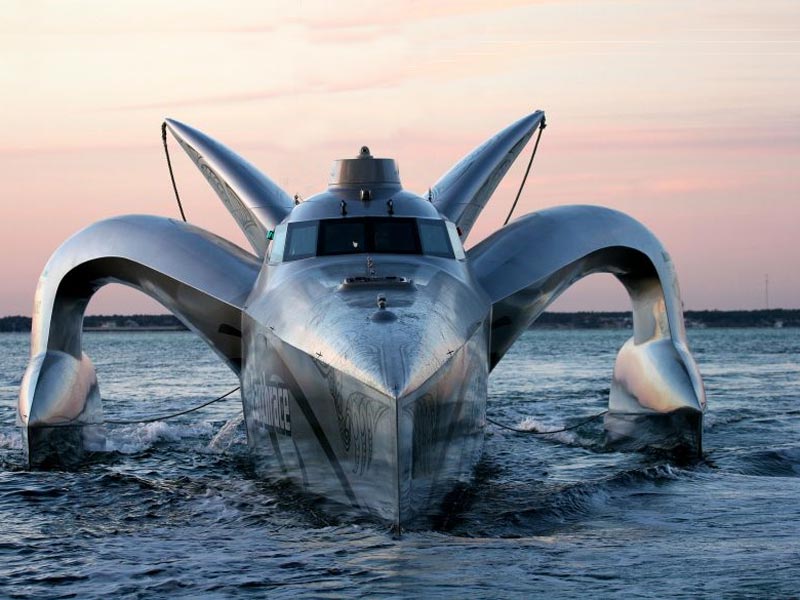 Without the shade caused by buildings and trees, the high seas are the best location to harvest the full power of the sun. Solar Sailor can glide across the waters on the axiom, with the sun and boundless energy fueling it. 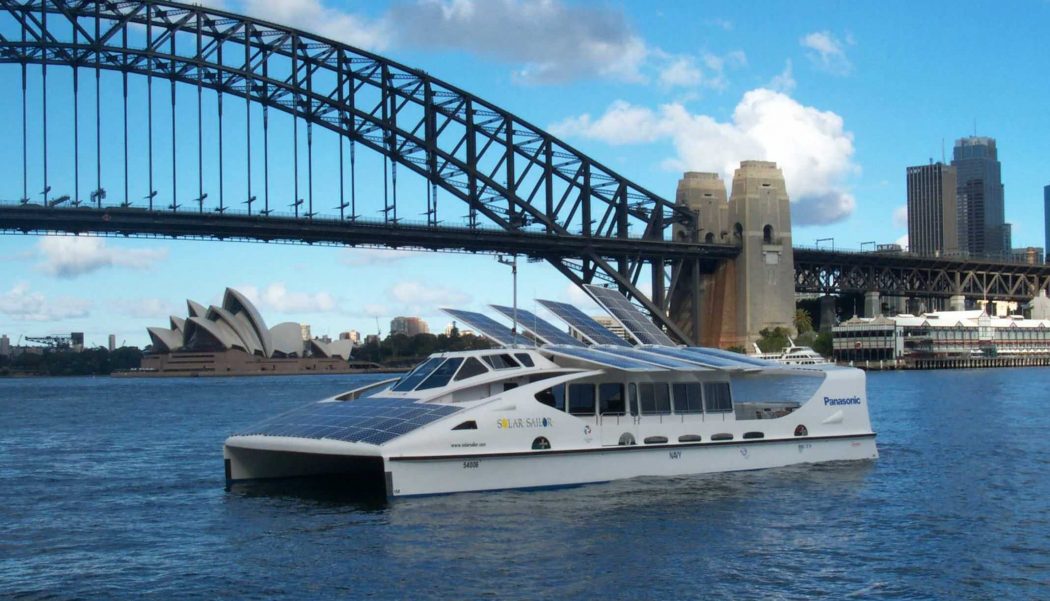 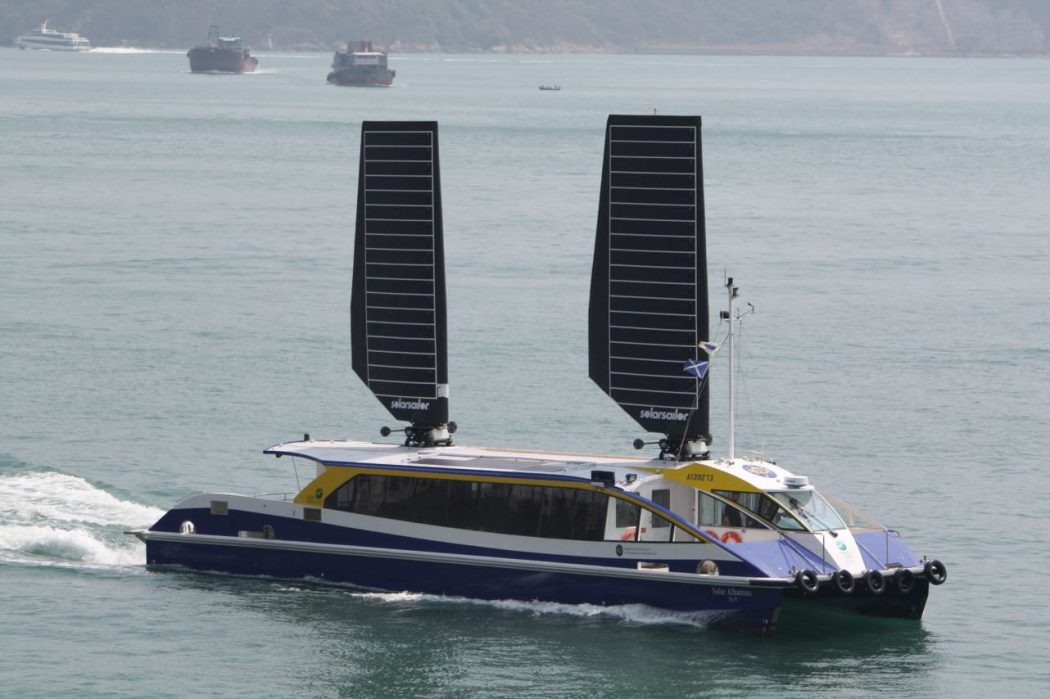 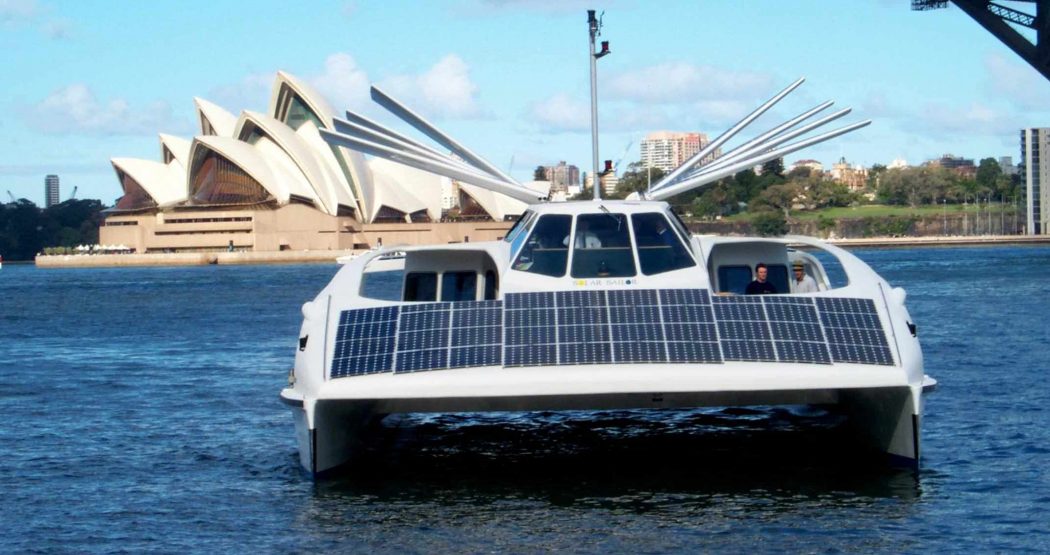 The list of the top 10 future boat designs will never be complete without this one and when you ride it, you can be either a mad scientist or a villain in 007 movies. Angular and aggressive, this is among the most progressive designs on the list. 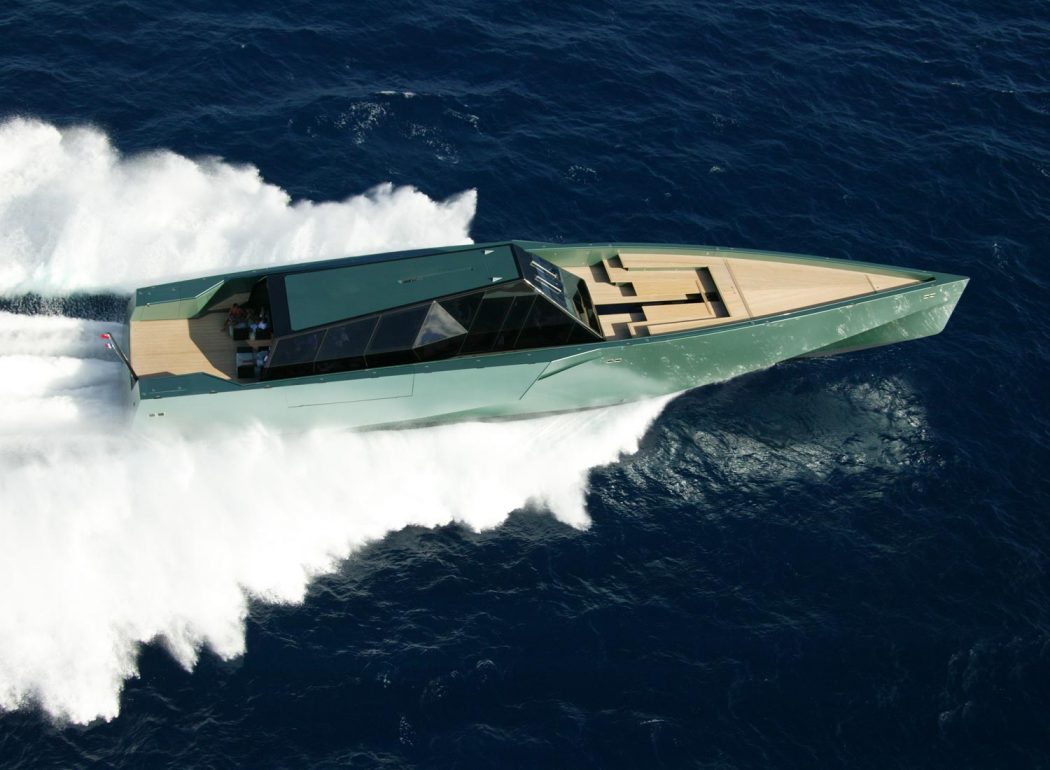 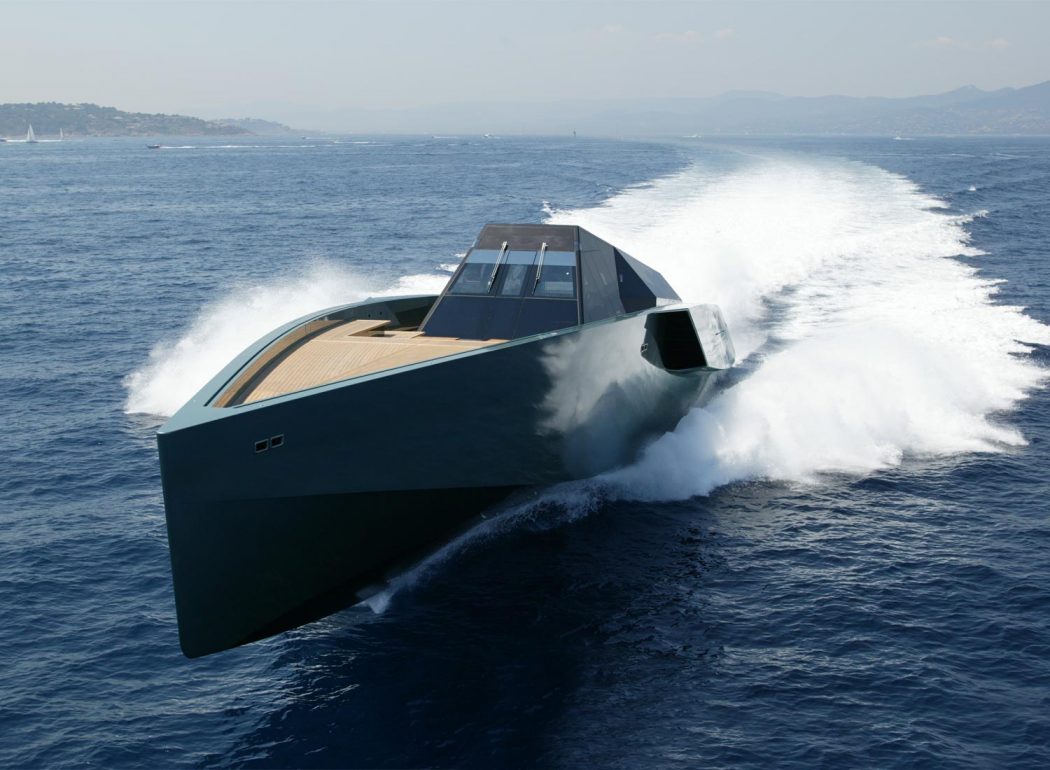 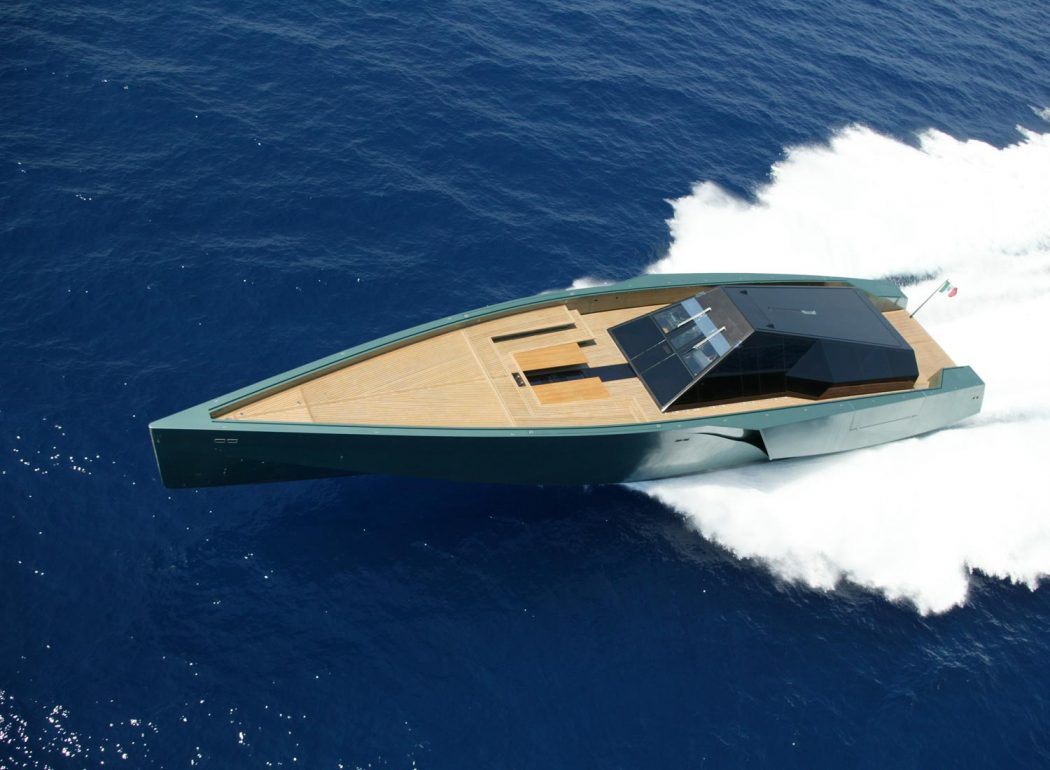 A Latin word that means eye, Oculus’s nomenclature is found in the center of the grand eye of the dolphin which served as its inspiration. It is a true sea spectacle that is an epitome of aqua ingenuity. 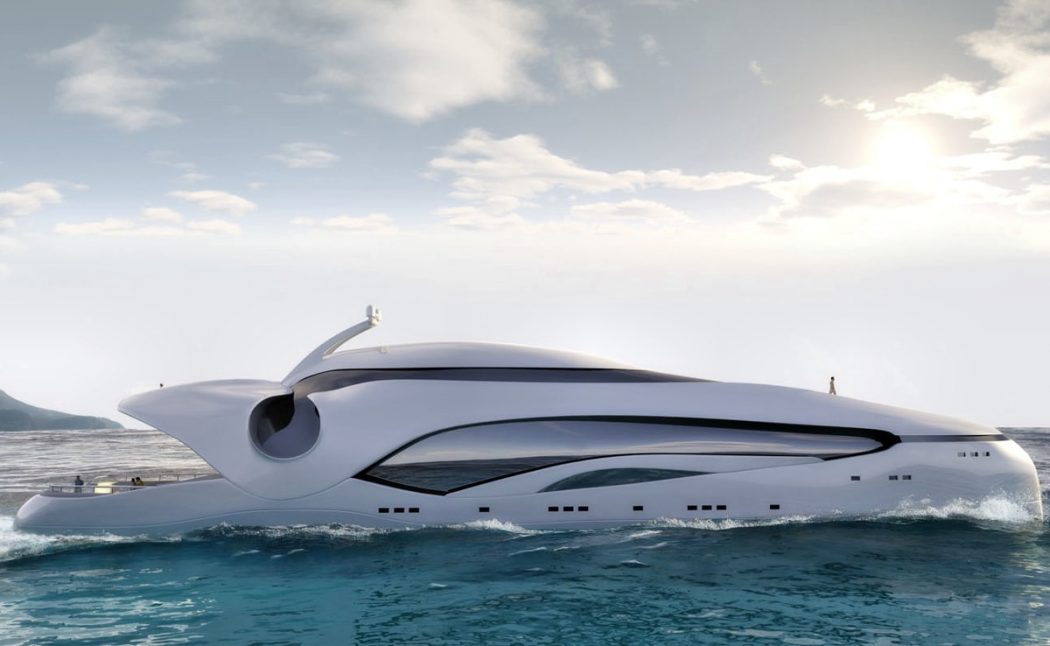 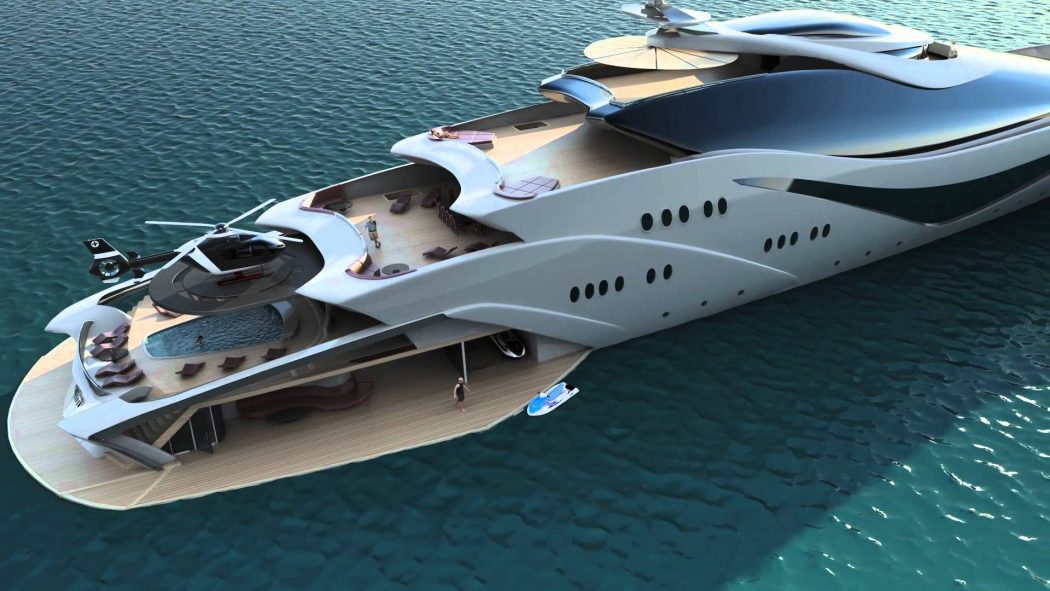 This water vessel will surely look just right in the Hollywood hills as this is almost the same with the mid-century designs which graced the landscape. It is a sea-bound home that boasts of a metal structure and floor to ceiling windows which make the world of architecture jealous. 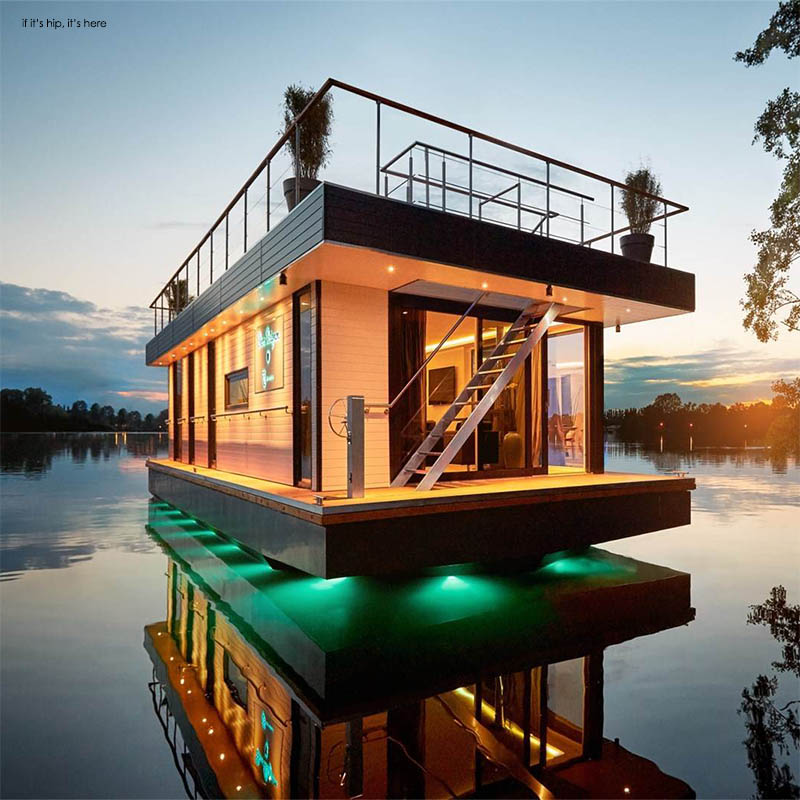 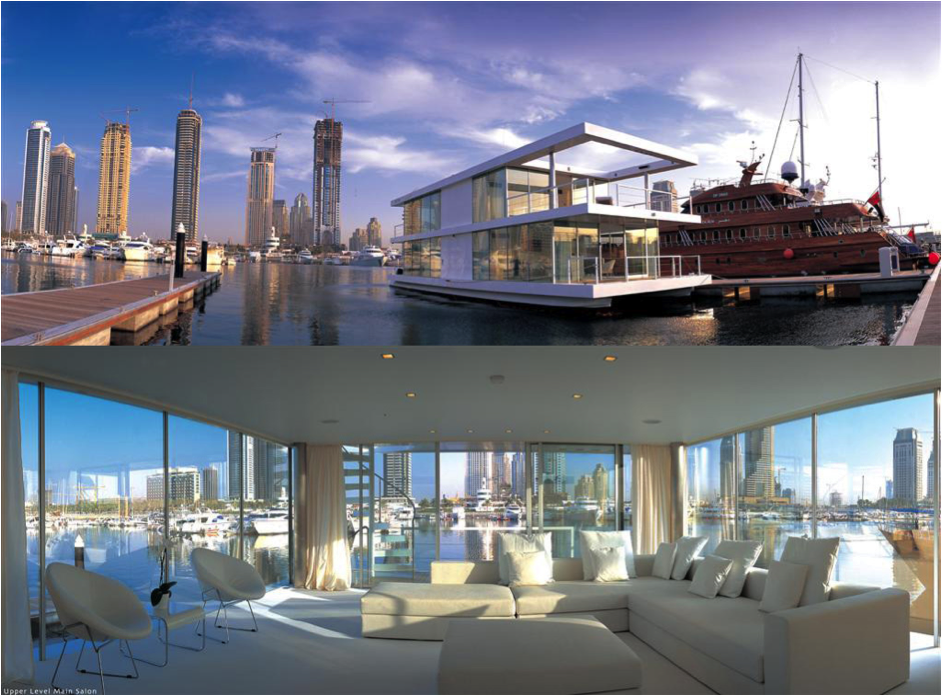 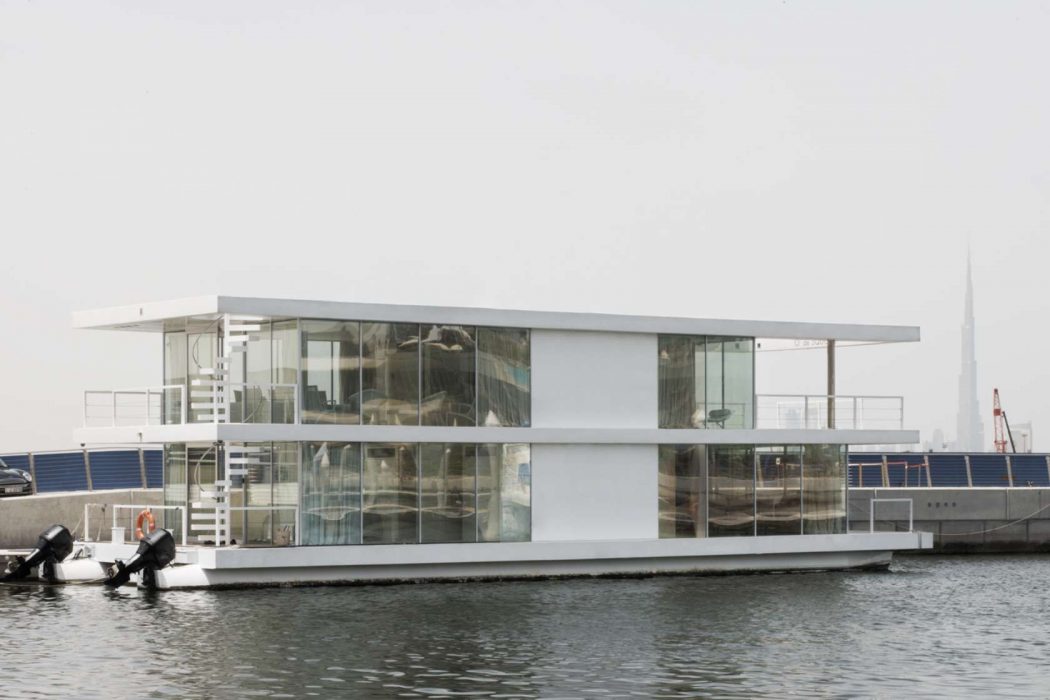 This is invisible to the majority of the radar systems of the 20th century, making it a secret of the Navy until just recently. You can just imagine yourself as you break the waves riding this one. 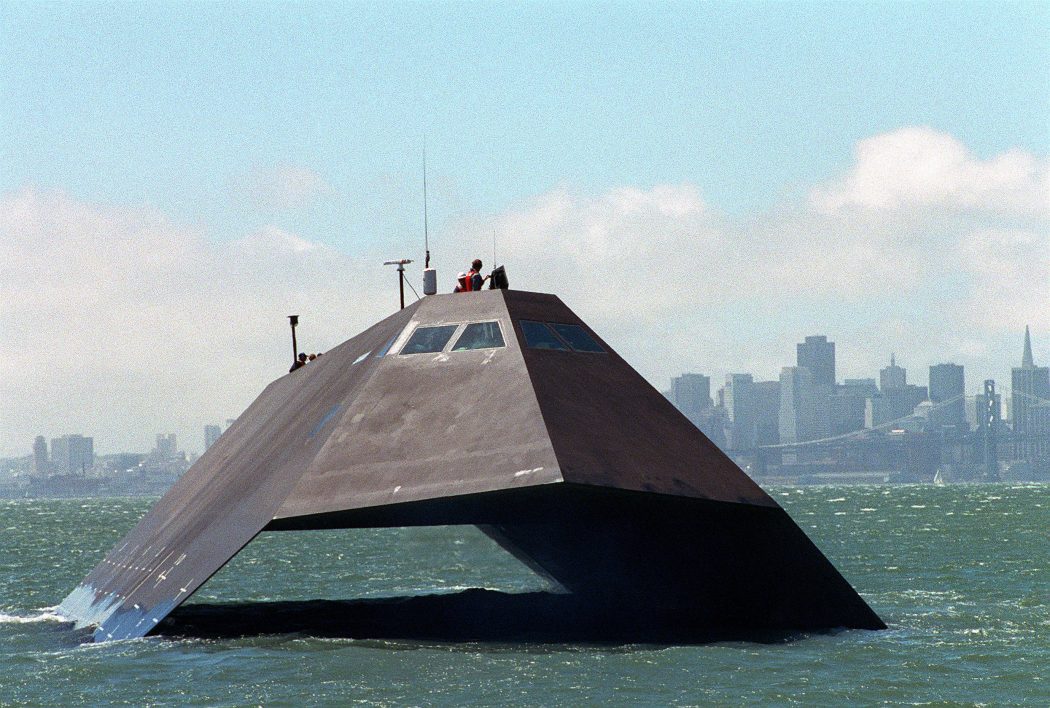 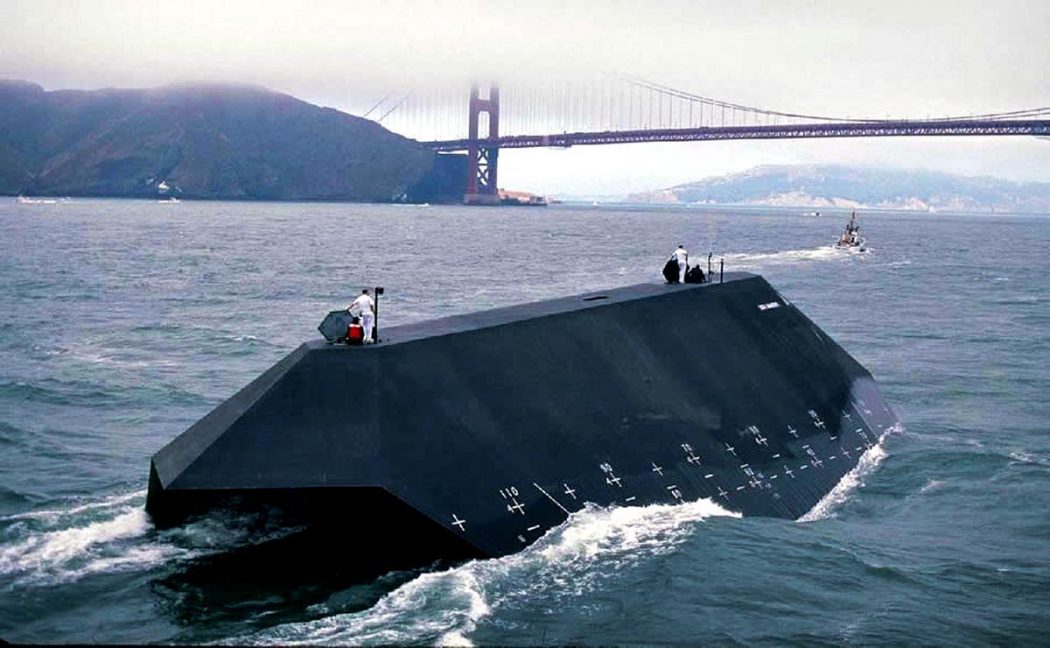 The yesteryear’s old woody gave way to a fresh and new design sensibility to the realm of luxury yachts. While typical look at a glance, this can carry its passengers in an extremely sea-friendly style. 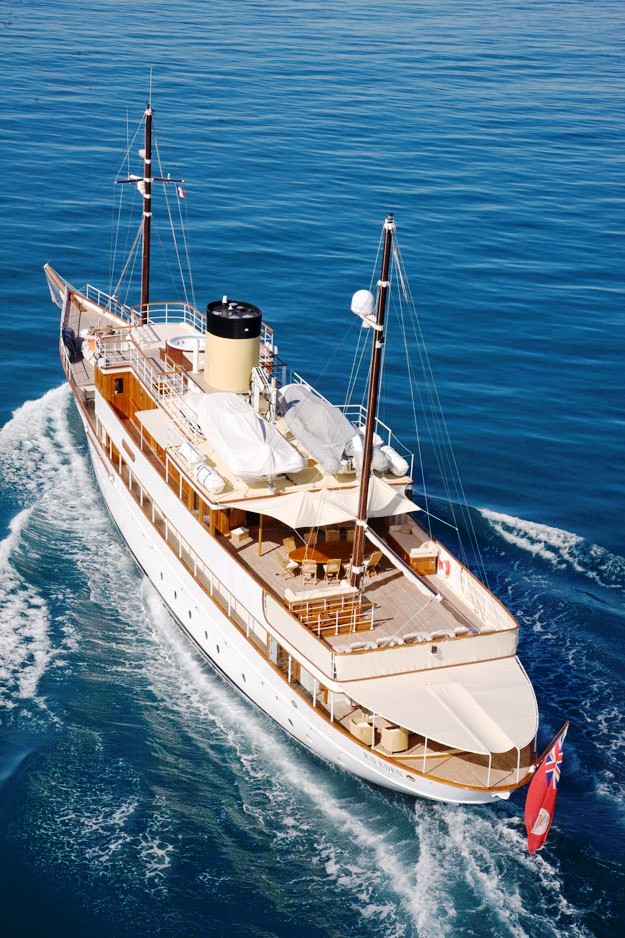 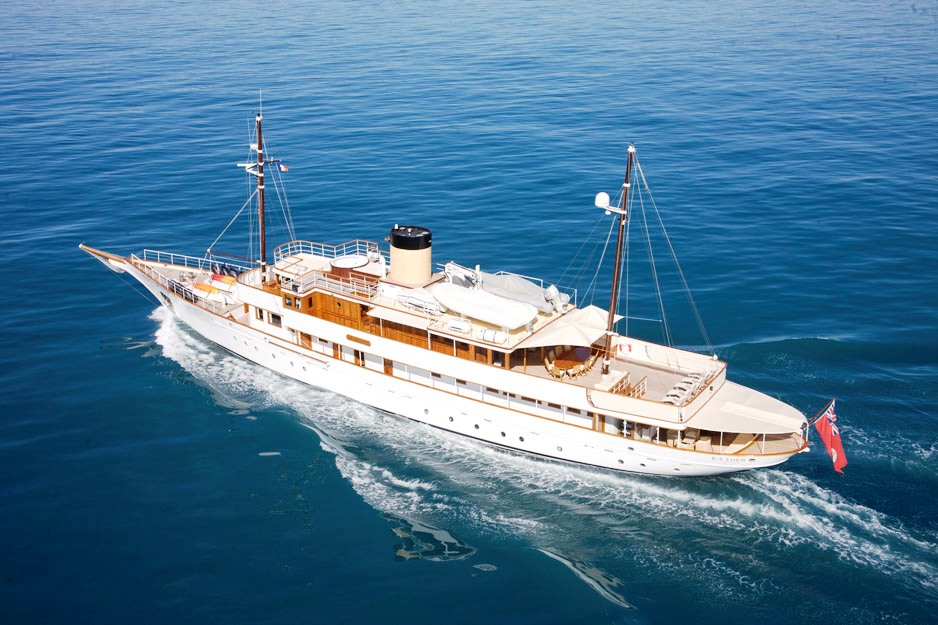 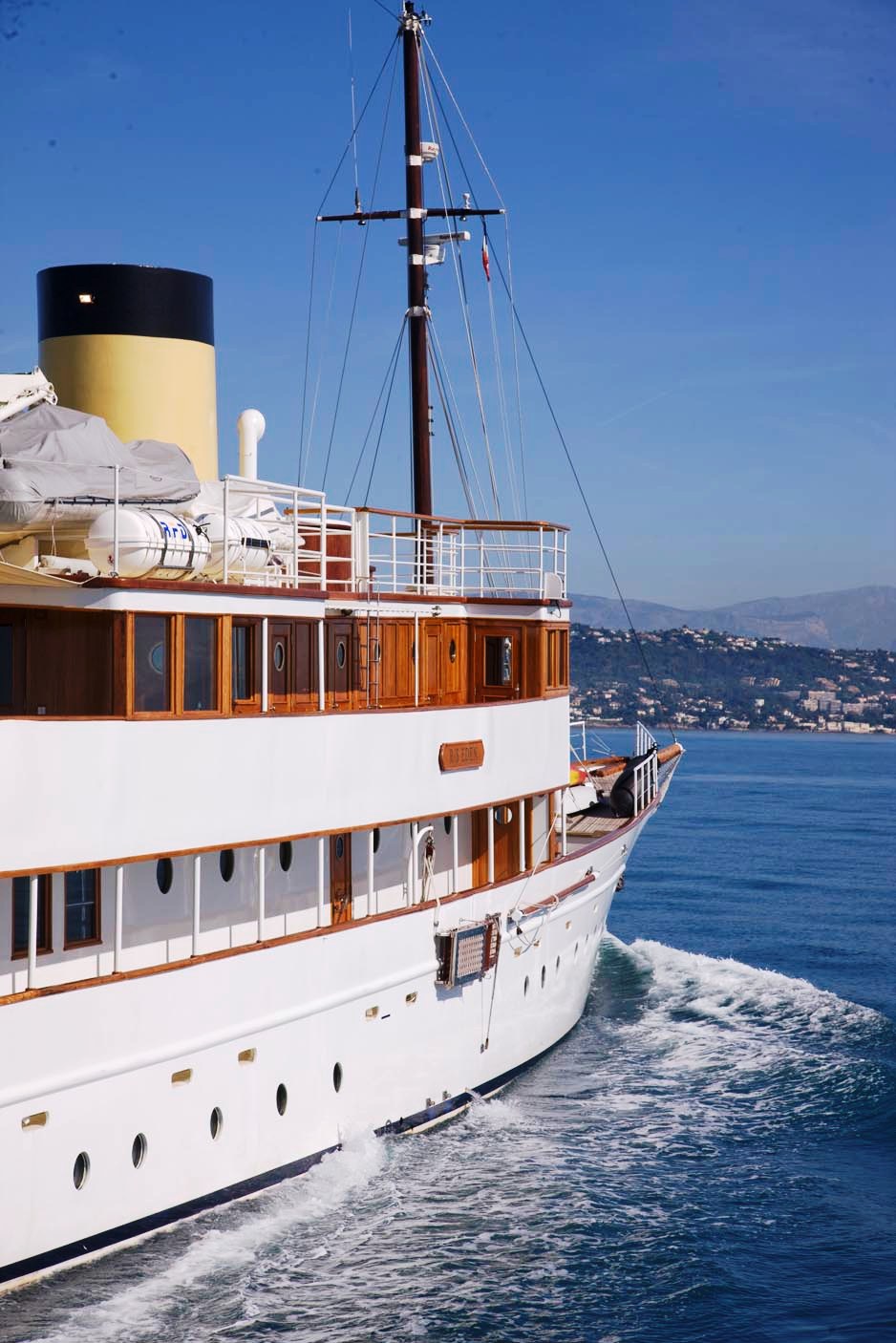 For most onlookers, this is unique in this list of the top 10 future boat designs with its killer whale looks complete with corporate sponsor decals. The water hungry beast has lots of performance history. 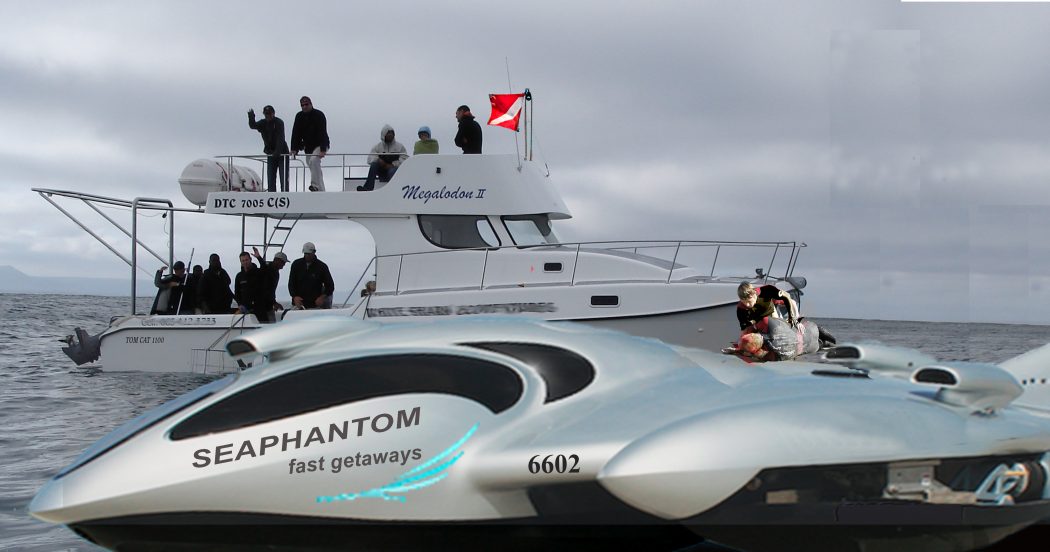 10 Oasis of the Seas Cruise Ship

The last but definitely not the list of the top future designs of boats is the largest cruise ship in the world. The claims were a bit bold, especially since the last time such claims were made, the ship sunk to the bottom of the seas. However, it now graces the waters with passengers included. 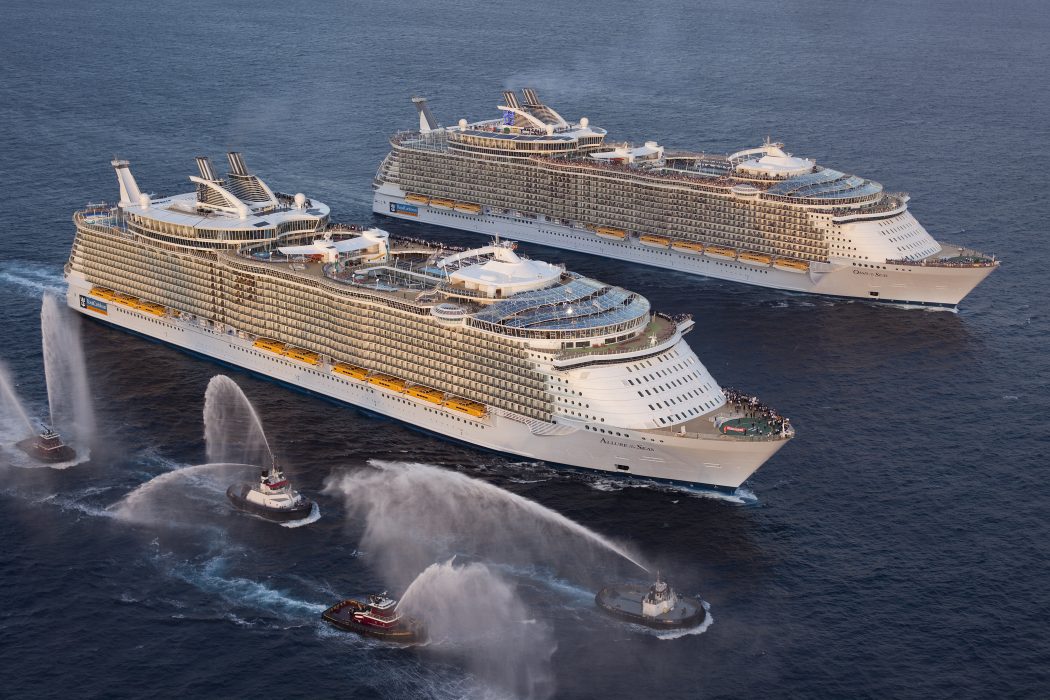 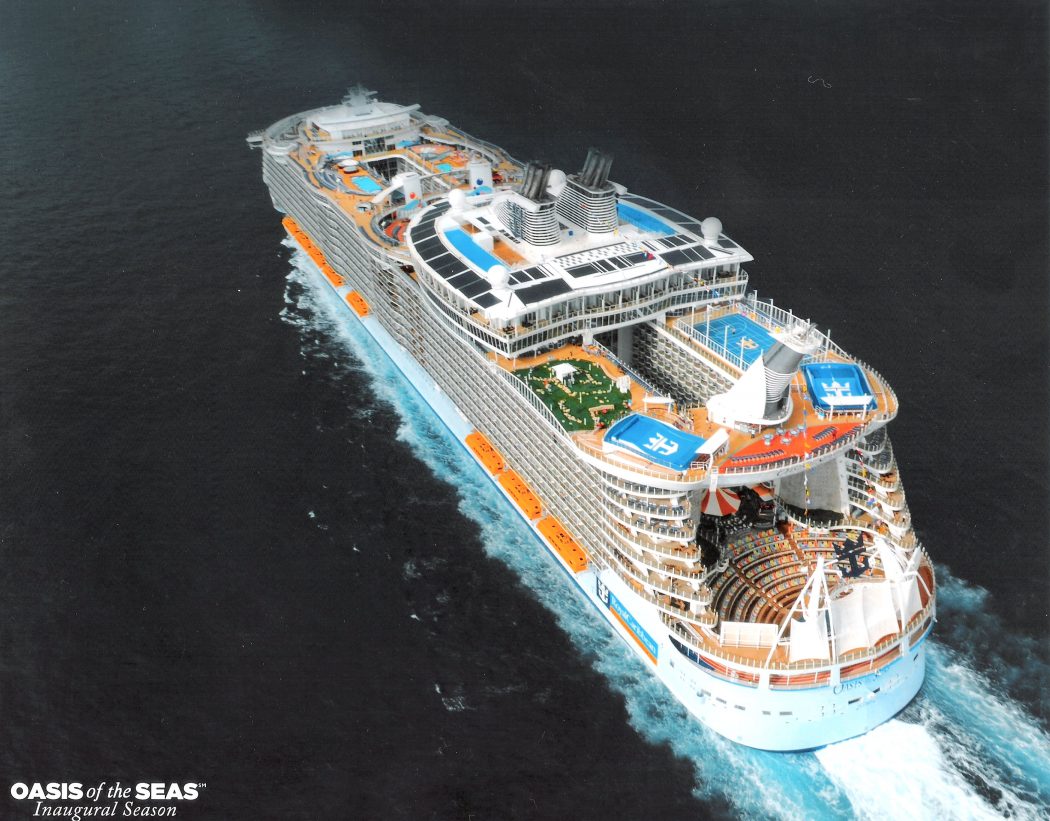 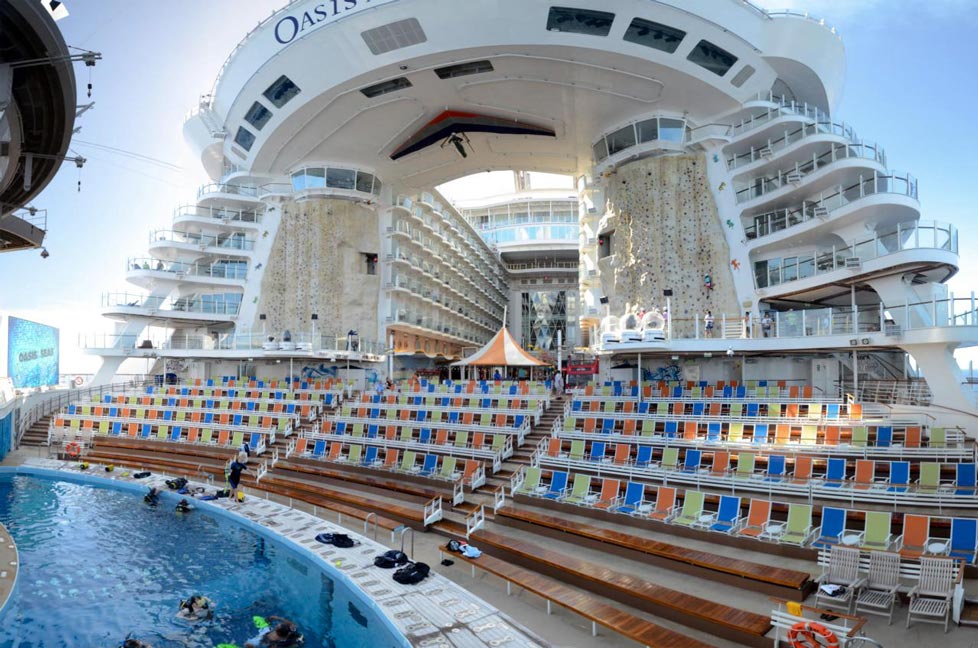 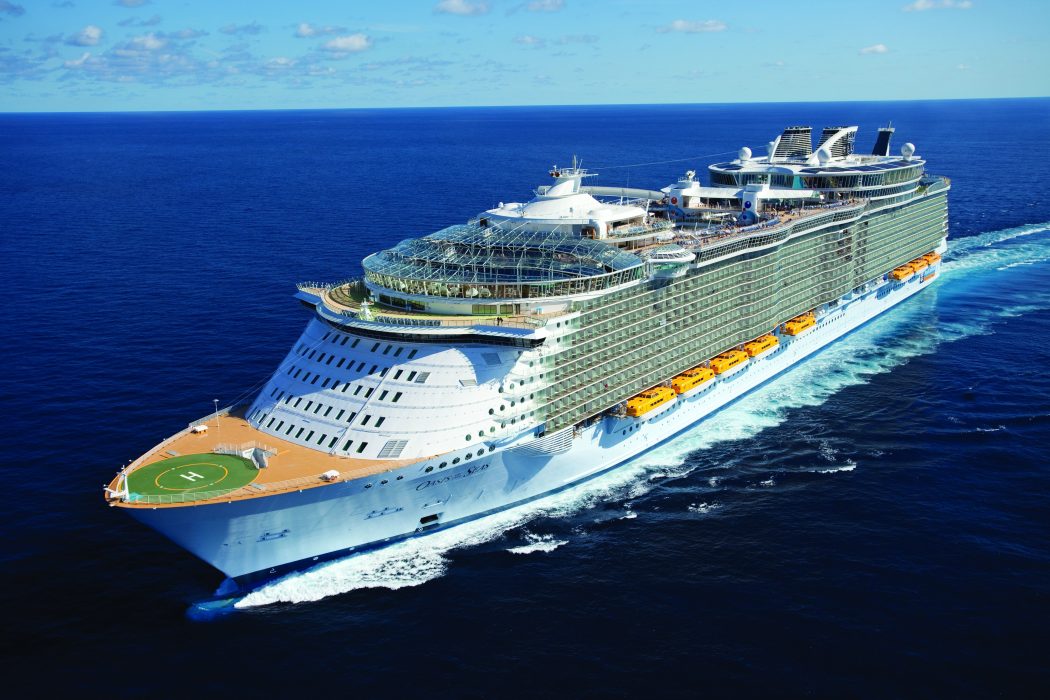