There are many secrets that are hidden and kept away from us. Some of these secrets are unknown because there are not enough information about them while there are other secrets that are hidden in order to be kept unknown for us because they may lead to a catastrophe. There are many things that are related to governments and are kept as secrets and it is not necessary for this hidden information to be related to military matters. There are other types of information that are related to other sectors in a country or government and are kept hidden away from us because they are thought to cause problems and disturb the public. Some of the secrets are revealed after a long time to discover that they are really interesting for most of us. To get more information about these secrets, read the following top 10 biggest weird government secrets.

It may be one of the most interesting secrets that you can ever hear and it was revealed in a letter by the grandson of one of the Prime minister’s bodyguards. The secret is about Winston Churchill, who was the Prime Minister of the United Kingdom, and UFOs which is short for Unidentified Flying Objects. The secret dates back to the World War II when Churchill ordered the 50 year classification of an encounter that happened between a Royal Air Force (RAF) aircraft and a flying object that is considered to be mysterious and was called flying saucer. Churchill asked for a report on these flying saucers in 1952. 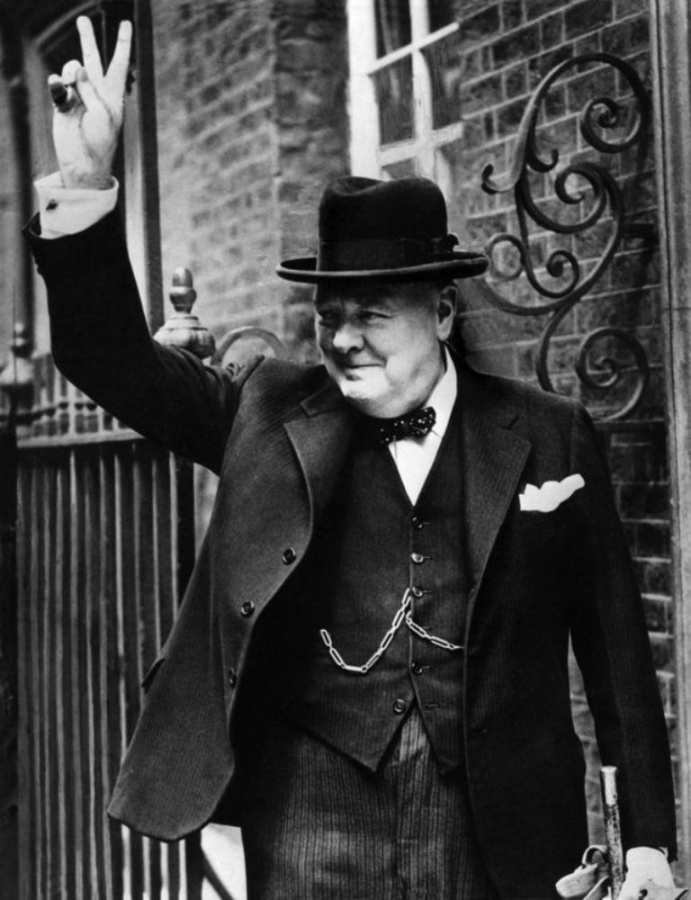 It is not just a secret, it is a disaster. The whole secret is about the CIA which committed a crime during the Cold War when they performed experiments on humans using different drugs such as barbiturates and LSD, radiological and biological substances and hypnosis. These experiments are called Project MK-Ultra and all of that was conducted for achieving a specific result which is controlling the human mind and creating a mind-control system for programming people and performing assassinations. Later on, it was discovered that all the documents of the Project were ordered to be destroyed in 1973 by CIA Director Richard Helms. It was also discovered that over more than twenty years, $20 million were spent by the CIA for performing experiments in 30 universities. 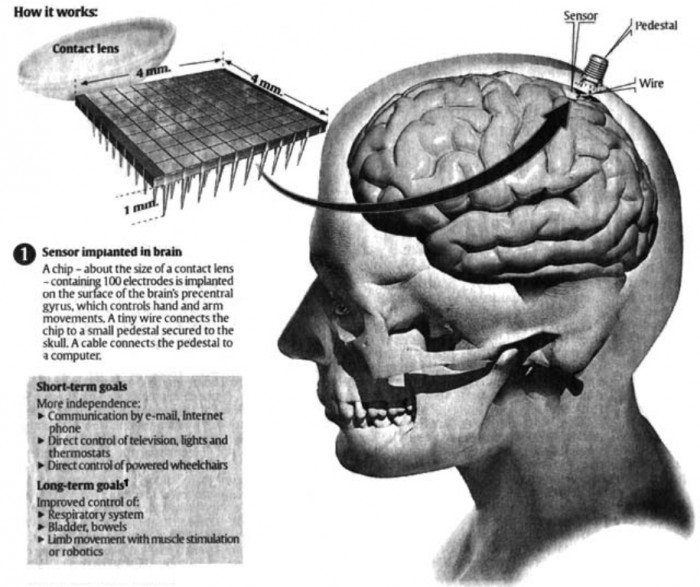 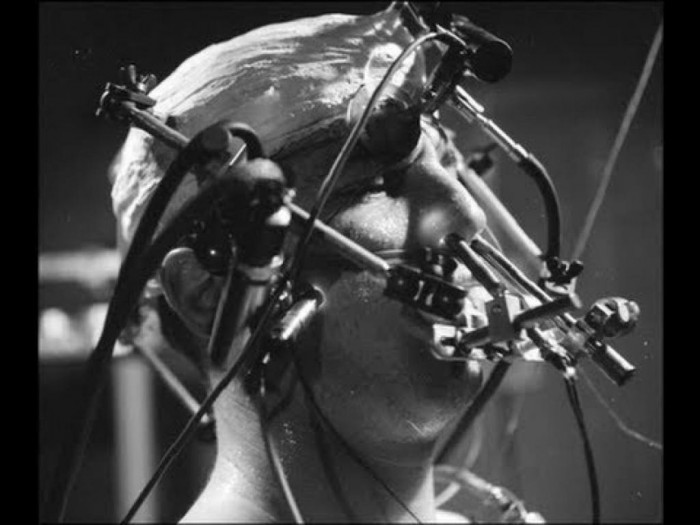 It is a restricted area for being a secret military base and it is around 120 km northwest of Las Vegas. This place was considered to be mysterious because of the experiments that were conducted over there. It was thought that these experiments are for extraterrestrials but it was later on revealed by the CIA that this area is a testing ground and these experiments were for specific types of planes such as A-12 and SR-71 Blackbird which are spy planes and are considered to be super-top-secret planes. 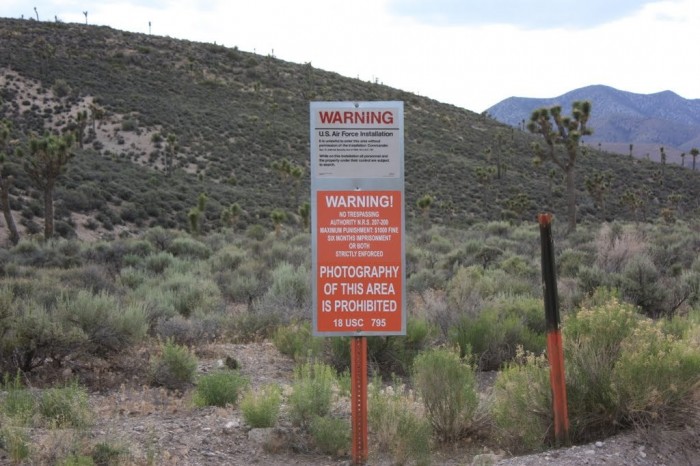 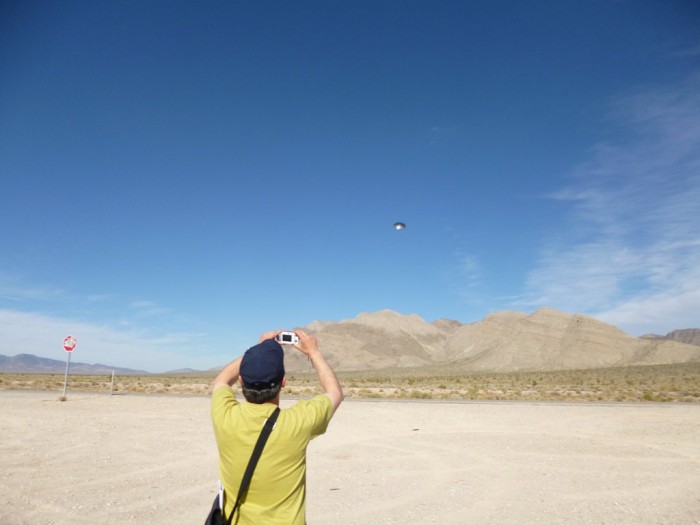 Do you believe in the existence of UFOs and the flying saucers? Feliks Zigel who is a Soviet scientist and astronomer believed in that to the extent that he asked all the scientists all over the world to do researches and decide the nature of these objects. The result was denying the existence of these objects by scientists from the United States and Soviet Union. Feliks Zigel’s belief was based on 200 reports of seeing “a luminous orange-colored crescent”. This paranormal phenomenon was determined to be solved later on in 1978 by Soviet authorities. 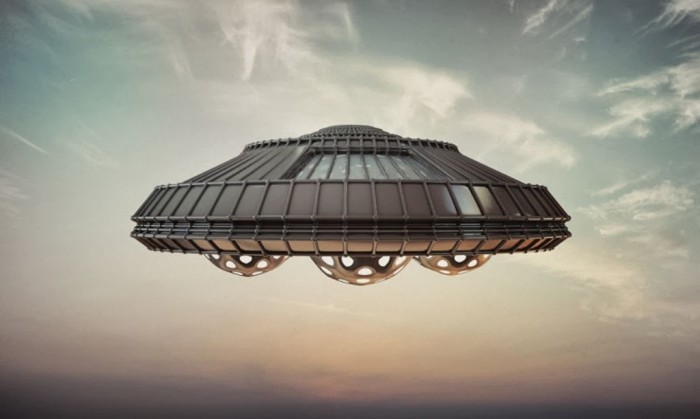 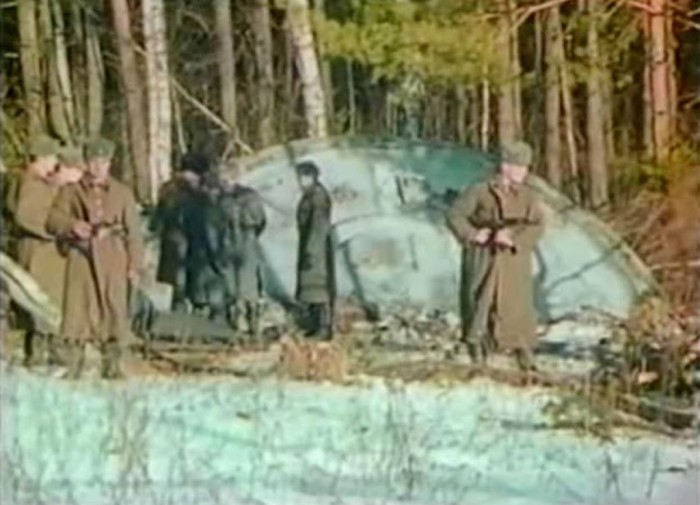 It was in 1934 when a photo of a monster swimming in a lake appeared and this monster was called after that as the Loch Ness. This photo was taken by a Scottish doctor and this is why the photo was commonly known as the “Surgeon’s Photograph”. The monster was like a brontosaurus that has a long neck. The existence of the monster was denied by some in the Scottish government but it was revealed later on by a number of documents that a Scottish police chief whose name is William Fraser had seen a strange creature in Loch Ness which shows that the doctor’s picture was a real one and that the government had hidden the truth. 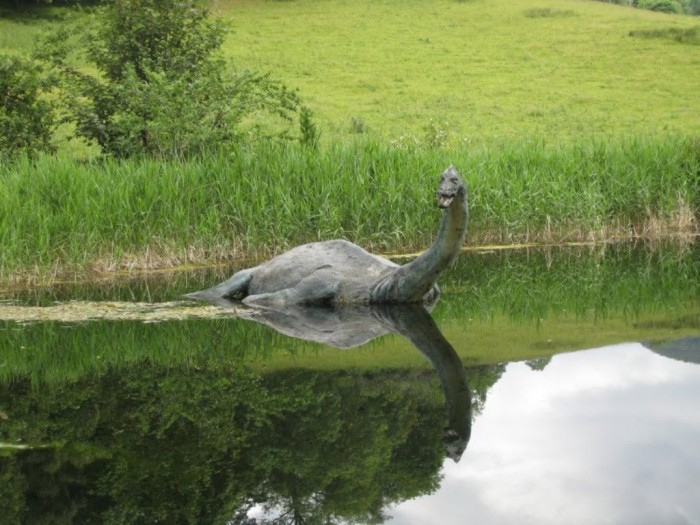 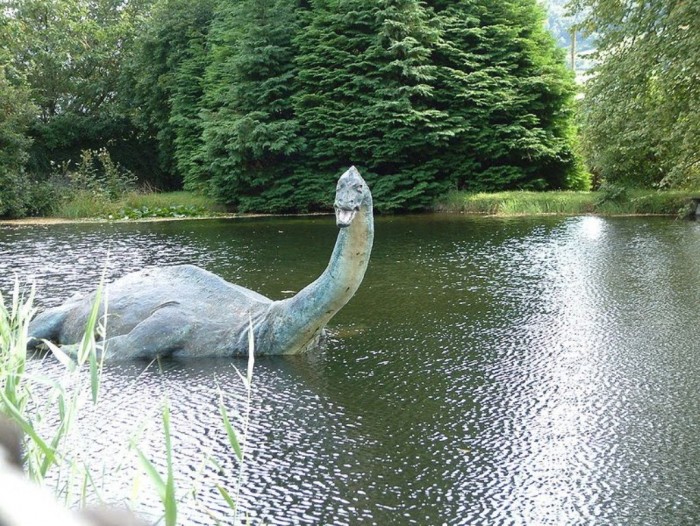