In a world like ours today, people started to drift away from art and cinema. However, we can still find cinema fanatics who wait for teasing trailers that will urge and provoke them to either head to the movie theatres or watch it online. The art of making a trailer has long been appreciated as it is one of the main means that make the movie interesting for people to watch so the movie can gross billions of dollars. After watching heaps of trailers, it is not easy to create one that does not reveal much of the plot and events so you would keep the audience with bells on!

There are top 10 trailers in 2017 that make us bounce off the walls, according to FilmSelect Trailer and Game Spot.

So have you watched any of the trailers or the full movies of the ones mentioned above? Tell us which one in the comment section below and beware of spoiling the plot! 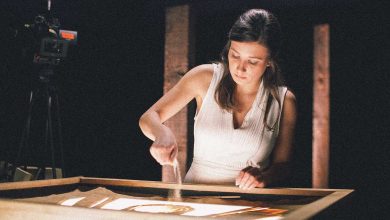 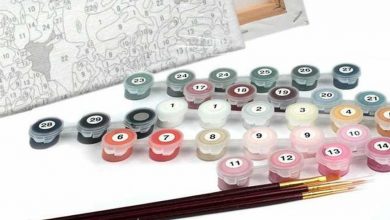 Easy Painting for Everyone 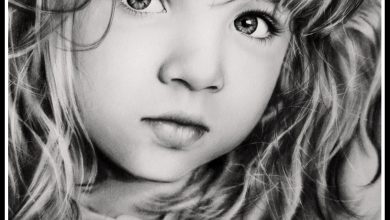 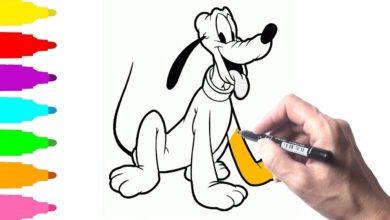 How to Draw Disney Characters Step By Step 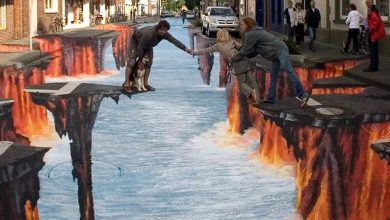 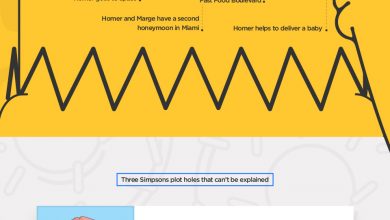 How well do you think you know The Simpsons?