No need to look for such inspiration elsewhere as you’ve come to the right place. This post will be majorly aiming to show you some of the top environmental journalists in the world today. These have proven to be professionals in their fields, and you will be able to get the right motivation from their stories and firsthand experiences in the course of carrying out their duties.

Sumathi Reddy became part of the Wall Street Journal in 2010 as an environmental journalist. Since then, she has been growing from strength to strength, touching lives, and making positive impacts around the world through her vast knowledge of health issues. If you are looking to delve into the field of health on environmental journalism, Sumanthi is one expert that you will need to look up to. 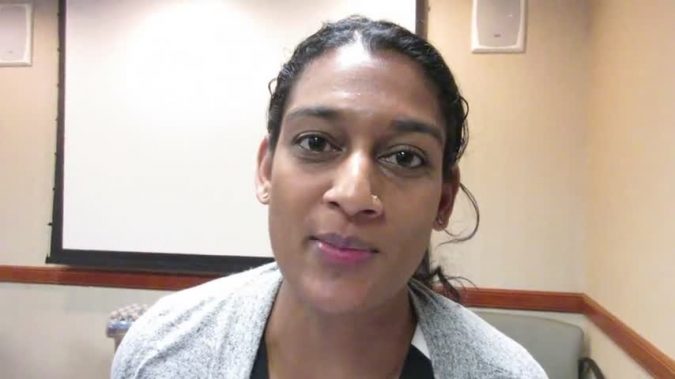 Reynard Loki is a renowned environmental journalist who works with the environmental section of AlterNet. There are lots of topics that he covers that have proven beyond every reasonable doubt that his expertise goes beyond environmental issues plaguing humanity. These could cooperate with social responsibility, cooperate finance, and sustainability. He seems to be the complete definition of versatility. He also played a role in the discovering and formation of MomenTech, which is based in New York. 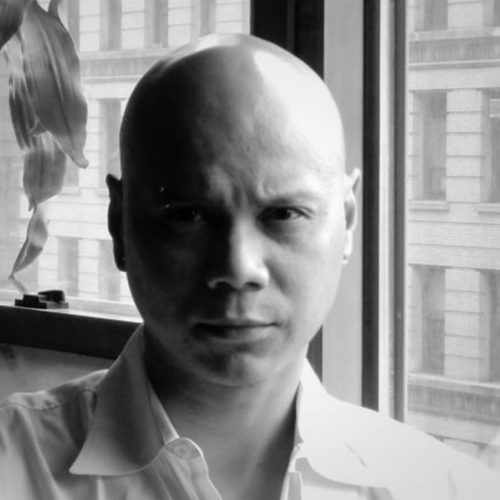 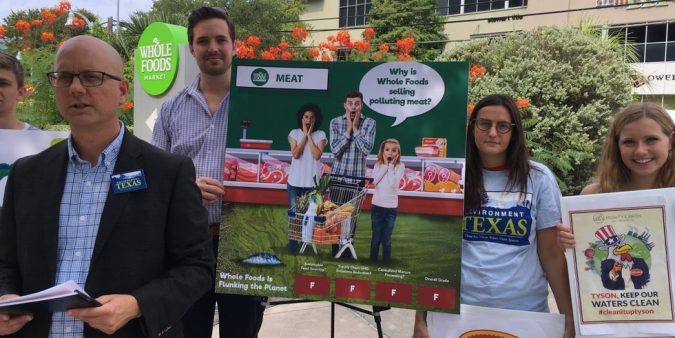 Alexandra Sifferlin is a popular environmental journalist who works with TIME magazine. Since 2012, she has been able to partner with this reputable magazine to touch lives in the best way possible. Her area of specialty is the news related to health as well as the medical field. Some of the areas she also looks at are food trends, human behavior, and those infectious diseases which seem to be affecting women all around the world. 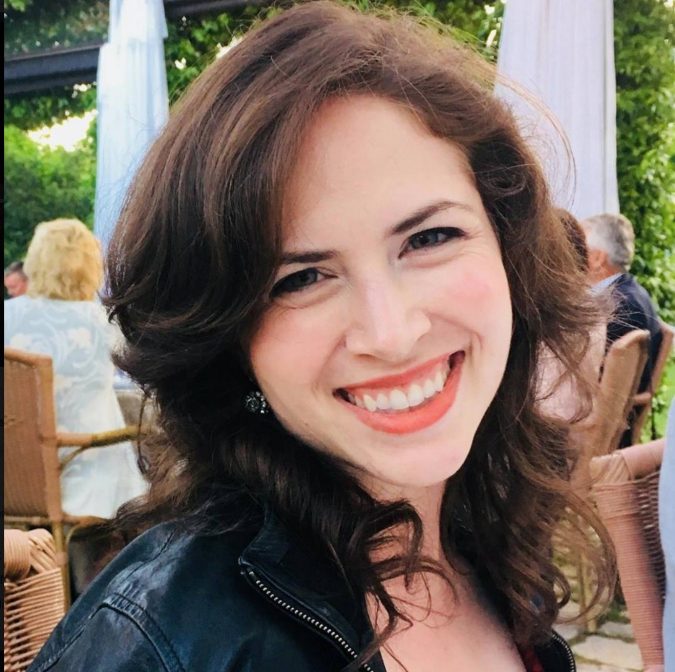 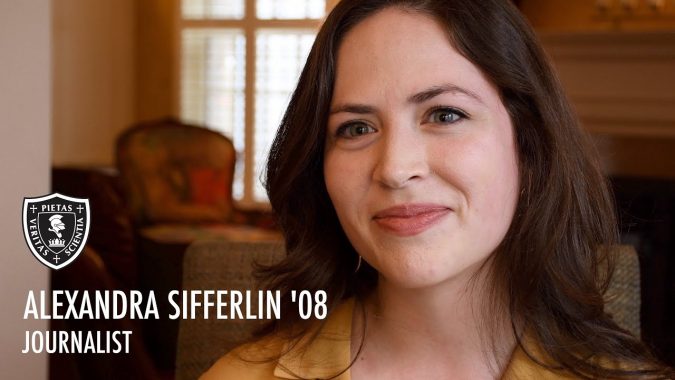 Liza Gross is a professional environmental journalist who is based in San Francisco. She is specialized in health issues and also works independently. Lots of magazines have featured her incredible works over the years such as The New York Times, Discover, News Watch (National Geographic), San Francisco Chronicle, The Washington Post, and lots of other reputable publications. Liza has been known to be highly skilled when it comes to analyzing health problems that affect the human environment from an objective perspective. 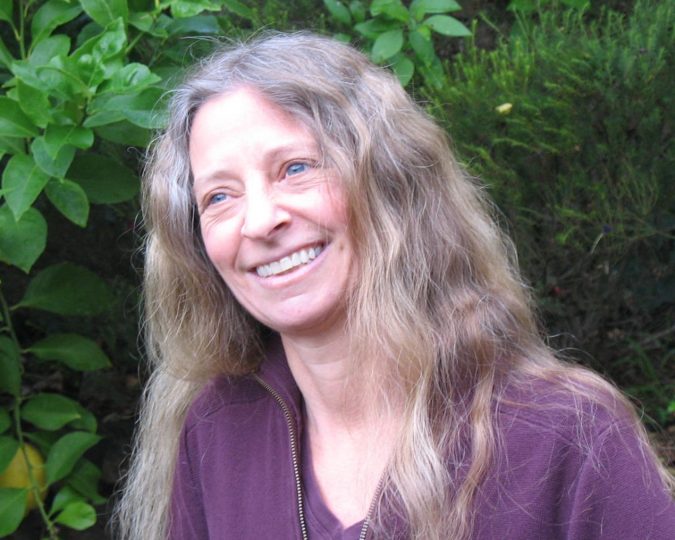 Marlene Cimons is a professor working at Maryland University and lives in Washington. She is also a popular freelance writer.  Areas, where she has proven to be specialized in over the years, are the human environment, health, and science. Marlene has been able to meet expectations having worked with a reputable establishment such as the Los Angeles Times for over 30 years. She also contributes regularly on LiveScience’s Expert Voice. Her contributions are totally out of this world, and there is no doubt that every upcoming environmental journalist will benefit from them. 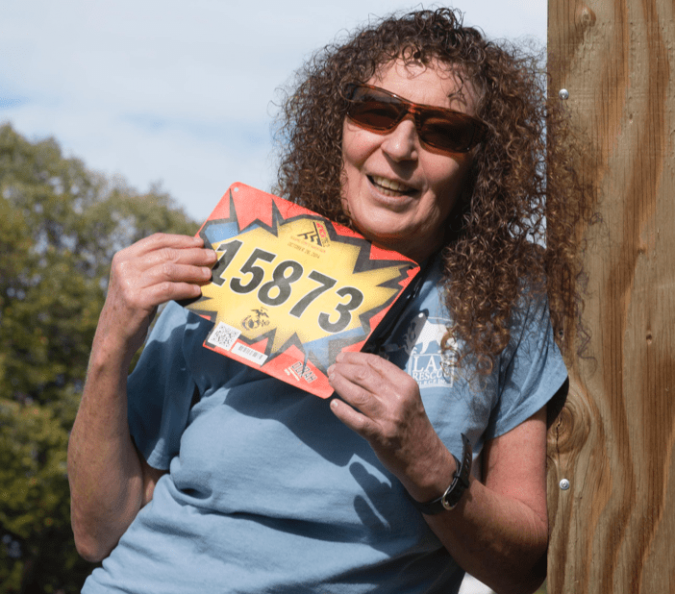 Karen Weintraub deserves to be mentioned among some of the best environmental journalists around. This is based on the contributions that she has made over the years on a popular establishment such as the New York Times. She expertly discusses health issues. Other topics that she looks into are child development, genetics, cancer, and nutrition. She isn’t just a journalist as she also works with institutions such as Harvard Extension School and Boston University as a professor of journalism. She has proven to be an authority in the field of environmental journalism. 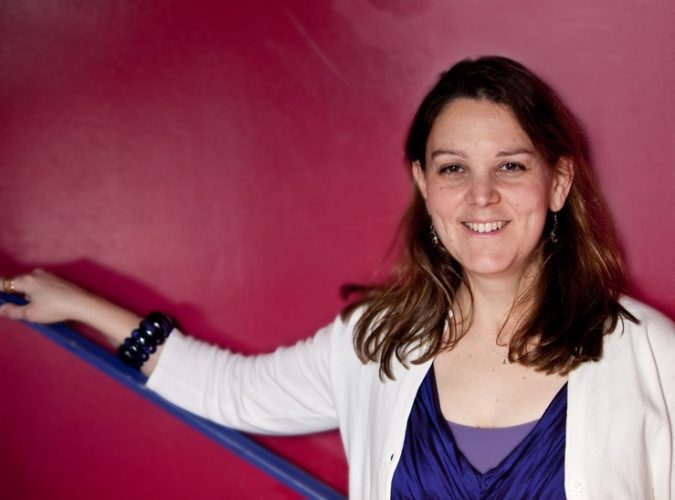 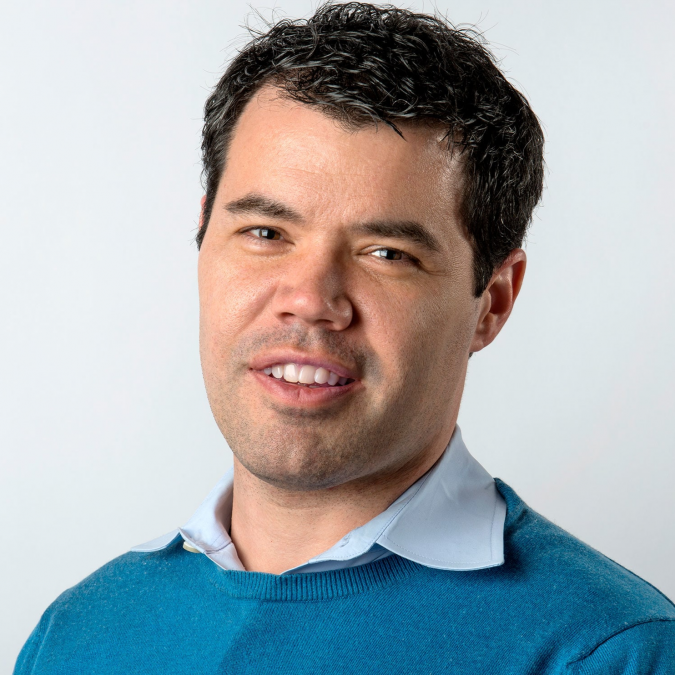 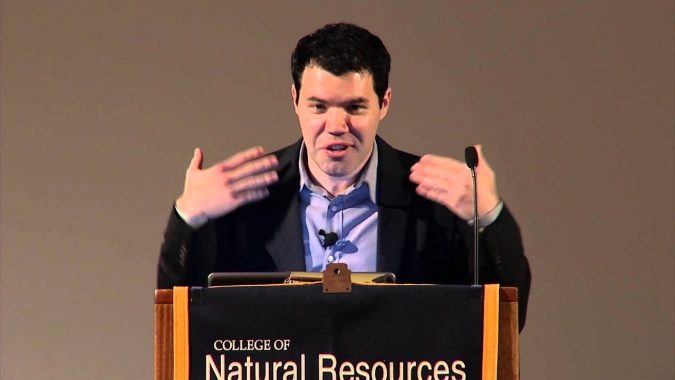 Gary Fuller has proven to be an expert when it comes to topics related to air pollution. He has become popular for being the brain behind the development of the London Air Quality Network. This will later turn out to be Europe’s largest public network. Gary has been able to carry out researches on various aspects of air pollution. He also looks at the ways that people are affected by it. 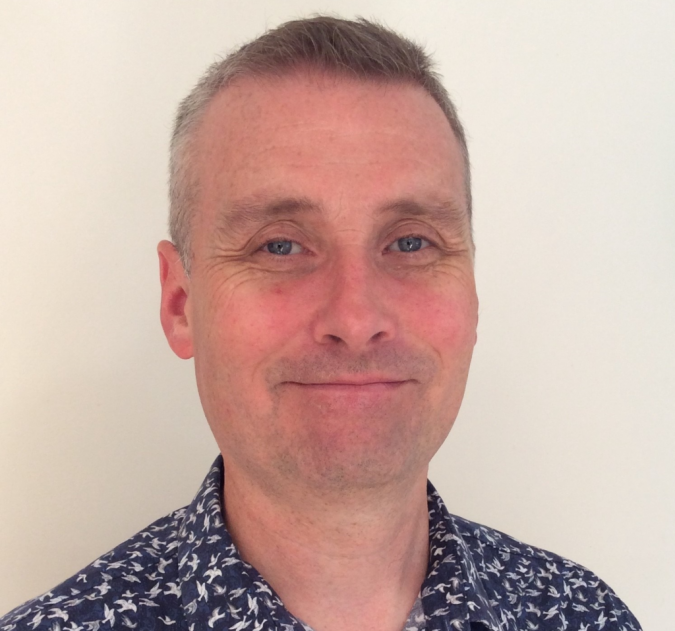 Steven works for HealthDay as a senior staff and is an expert in health issues that are plaguing humanity in various aspects of the world today. Reuters Health was where he was formerly working. There are lots of other written publications which have published his works over the years. These should explain a lot about his level of expertise in environmental journalism. 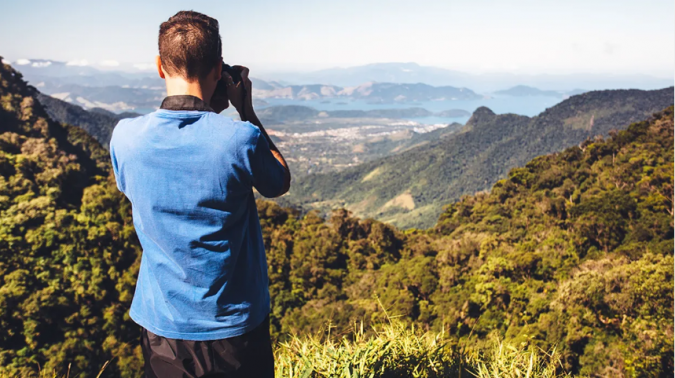 Karen asp has proven to be a specialist on topics such as travel, pets, nutrition, fitness, and health. She has written articles which have been published on the front pages of popular publications such as Oprah Magazine, Woman’s Day, More, Shape, SELF, Real Simple, and weight watchers.  You will learn a lot about environmental journalism from this expert. 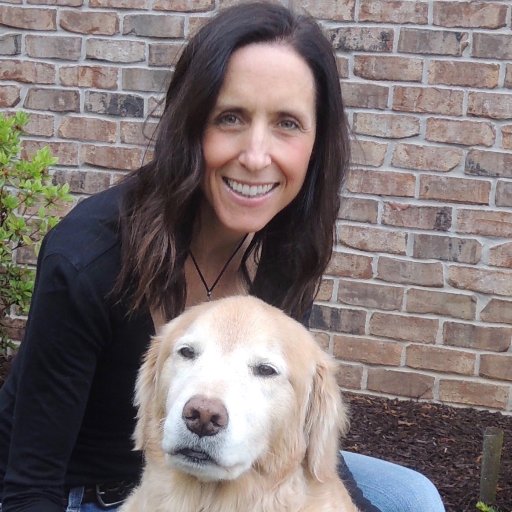 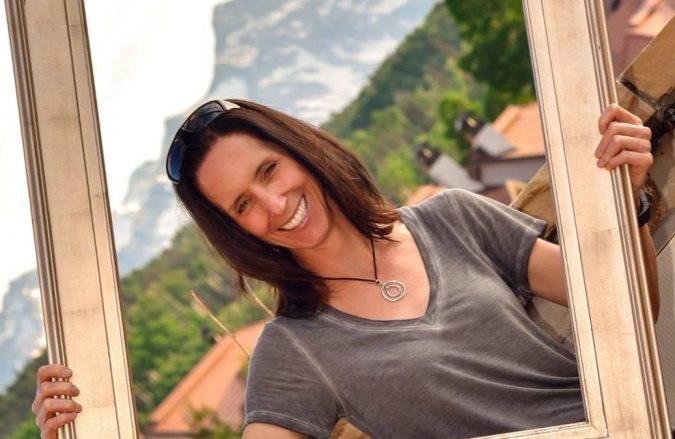