Do you like traveling? Do you want to find a place to visit and change your routine life? There are too many places around the world that really deserve to be visited but where to go and which one to visit? Here are the best countries to visit in the world to enjoy your time and change the daily routine from which you suffer.

In Zimbabwe, you can enjoy visiting Mana Pools, Hwange National Park, lakes to enjoy walking and you can also enjoy doing different activities such as canoeing. 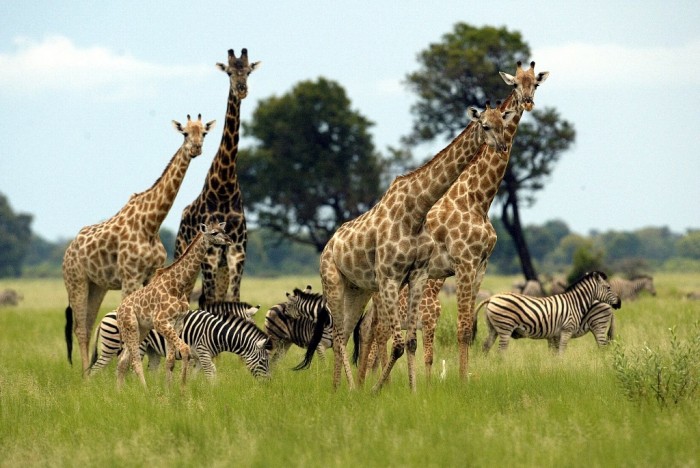 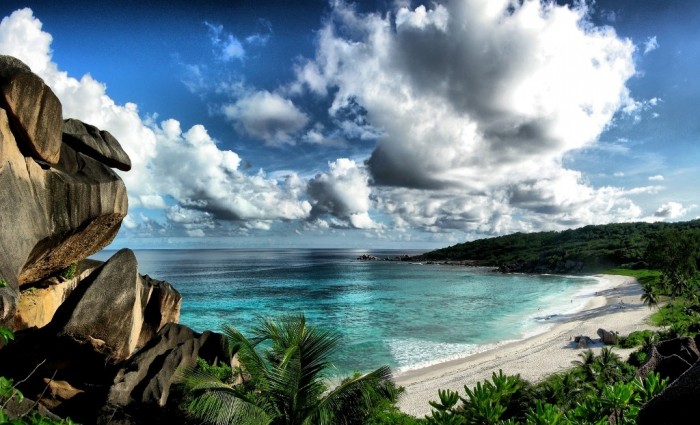 It allows you to enjoy its amazing and wonderful landscapes, monasteries, lakes with their clear and crystal waters, Naadam Festival that is held in July and includes competitions between best athletes in different sports such as Mongolian wrestling, archery and horseracing. 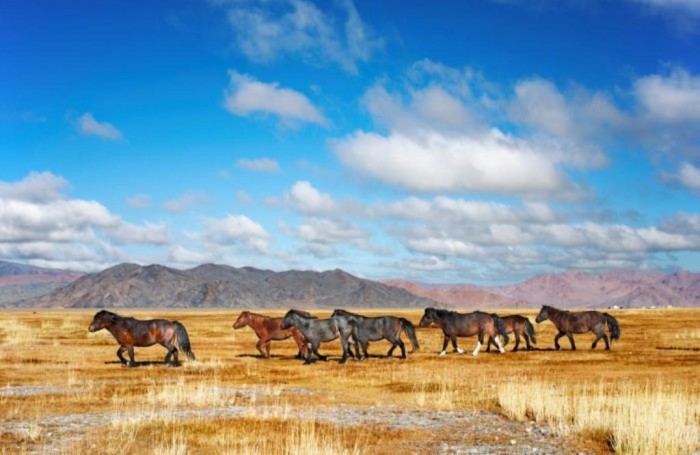 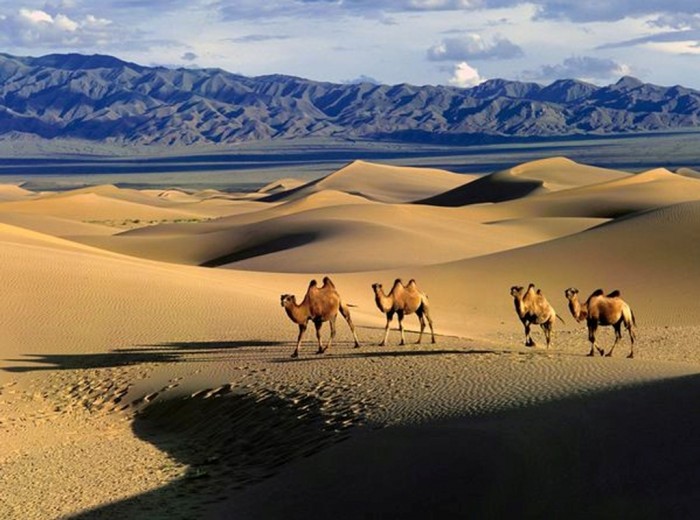 It is a perfect destination for those who look for heritage, luxury, adventure, romance and relaxation. You can enjoy its national parks, heritage sites, caves and coastal regions. 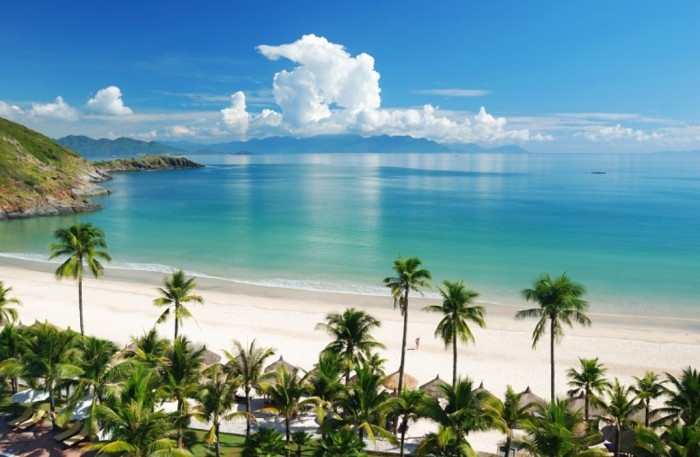 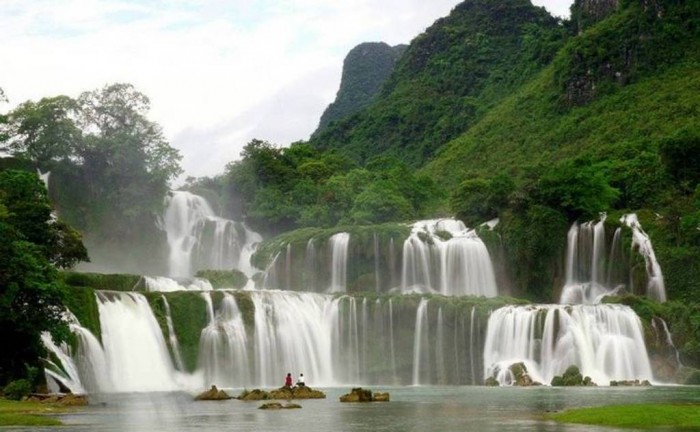 You can go there to enjoy its biodiversity as it has about 210 mammal species, 620 bird species, 150 snake species, 600 coral species, 1200 fish species, 4000 fungi species and many forests with some that are thought to be about 130 million years old. 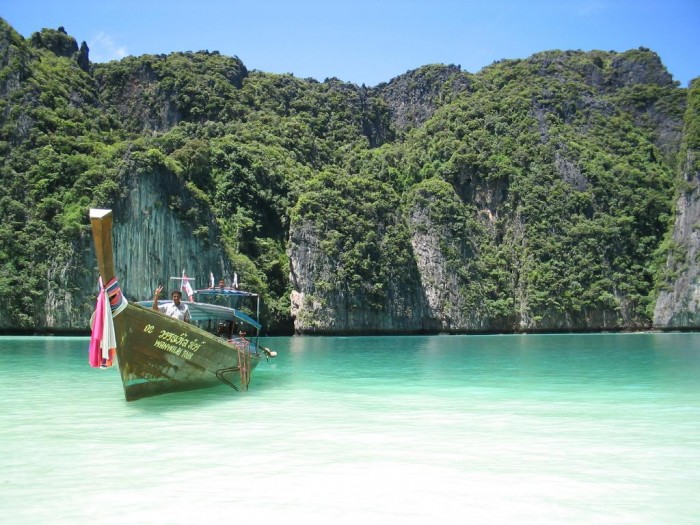 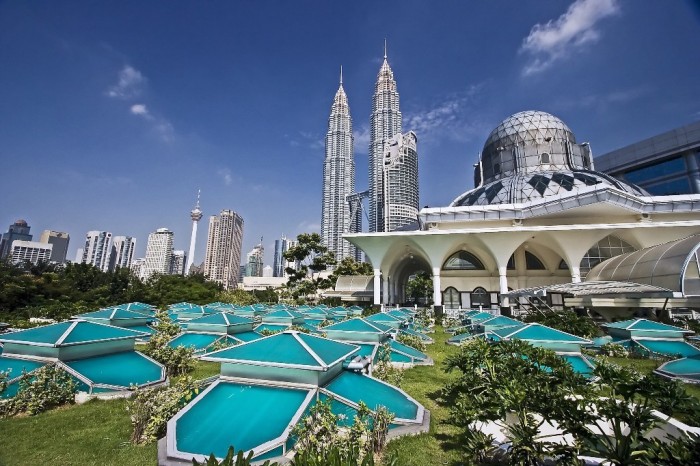 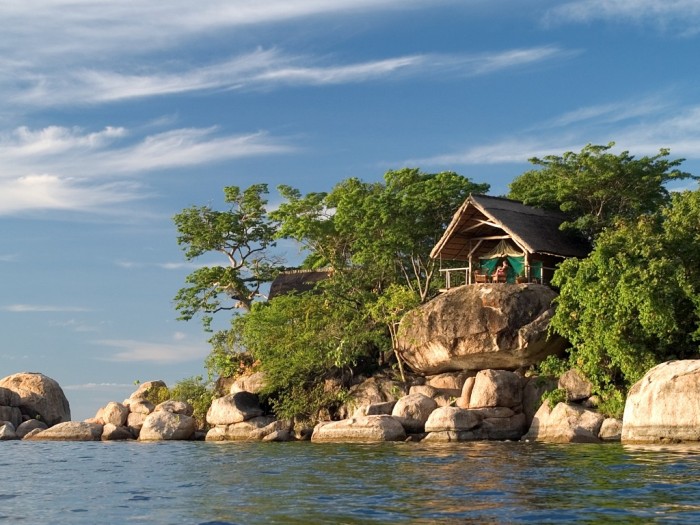 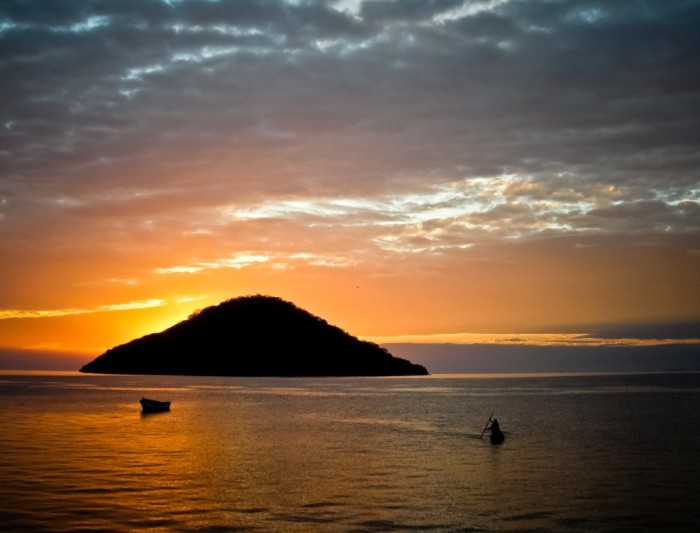 It is officially called the kingdom of Belgium and it allows you to enjoy its hills which are thickly forested and fertile valleys. 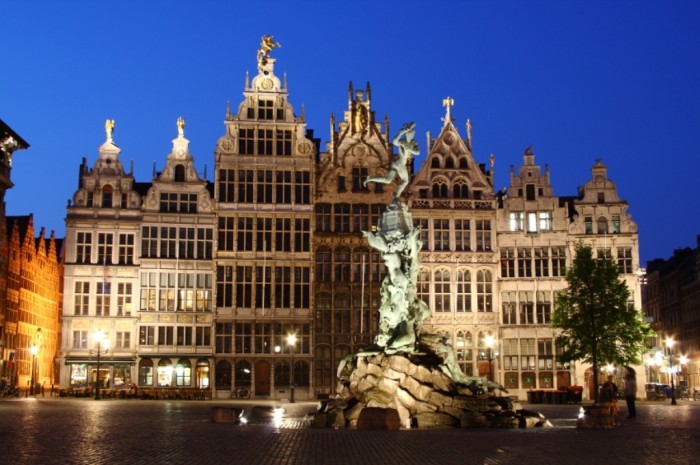 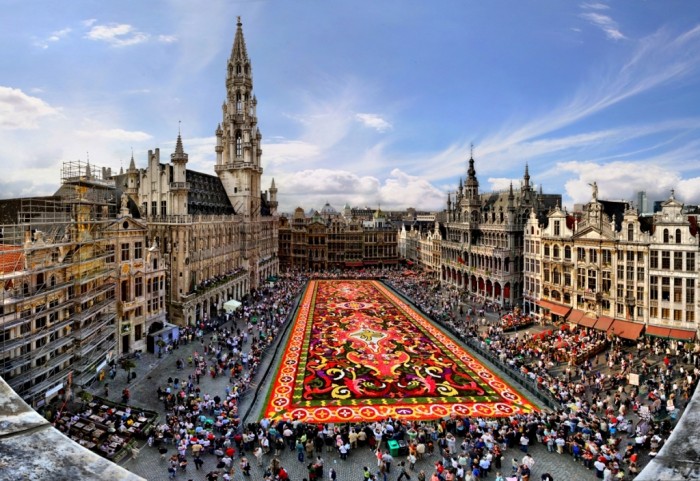 It offers a typical wildlife and features temperate and oceanic climate. It is known that the west part of Scotland is warmer than the east as it is affected by the Gulf Stream from the Atlantic Ocean. 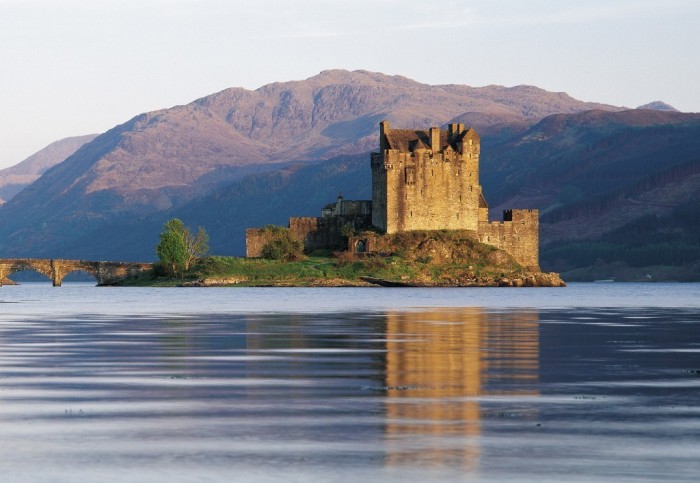 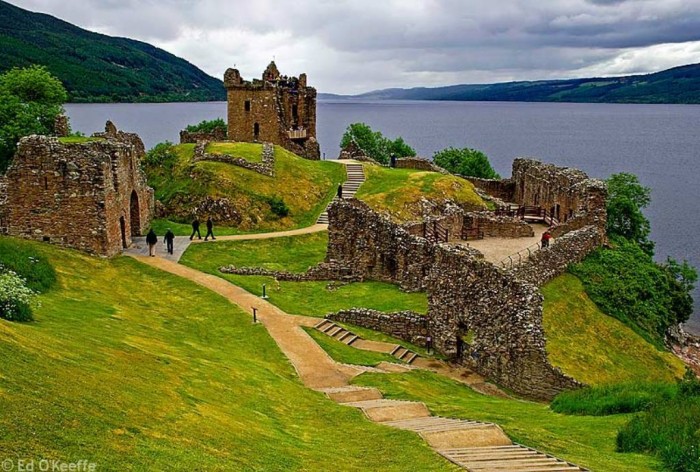 A large area of Sweden is covered with forests and there are also large islands and lakes such as Vanern and Vattern lakes which are the largest over there. The climate in most of Sweden is temperate and the temperature is mild throughout the year. 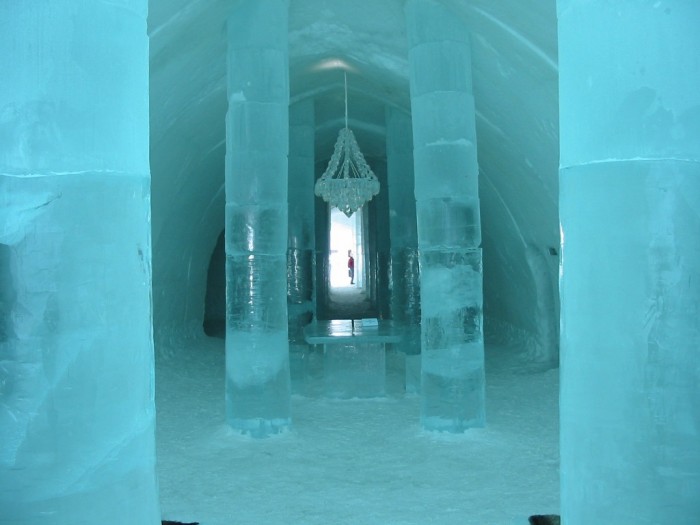 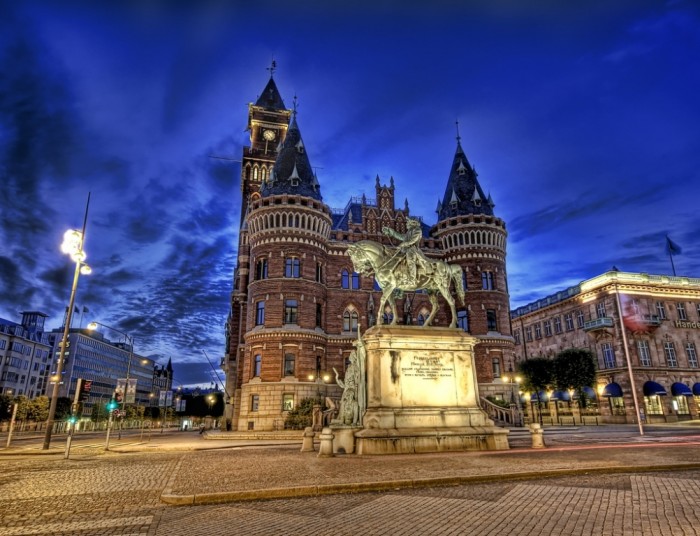 About 700.000 tourists visit it annually for its cultural and natural attractions as it has about 3.700 species of plants which include 3.200 species of flowers and 350 species of mosses. 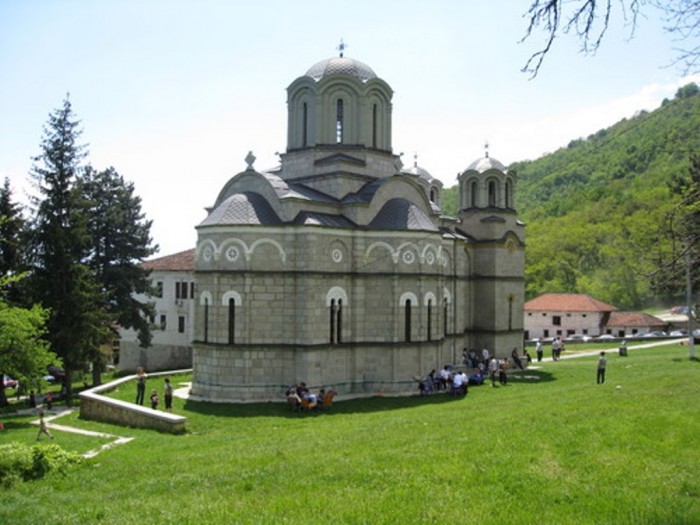 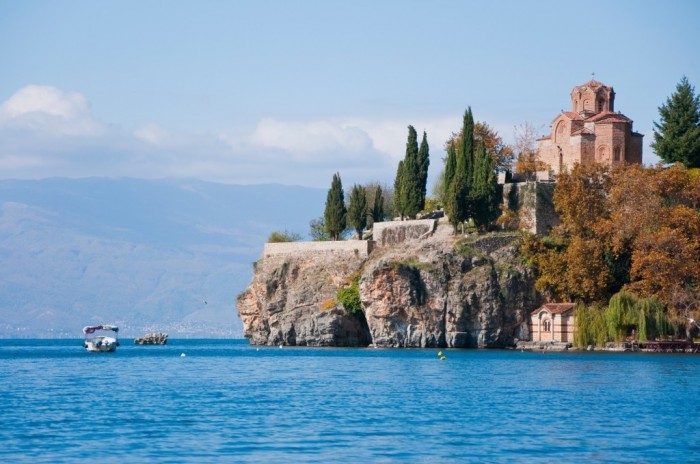 One of the most common destinations for many tourists from around the world for its attractions such as beach resorts, colonial cities, cultural festivals, nature reserves, the Meso-American ruins, the temperate climate, biodiversity with more than 200.000 various species and other attractions that help tourists to enjoy their time. 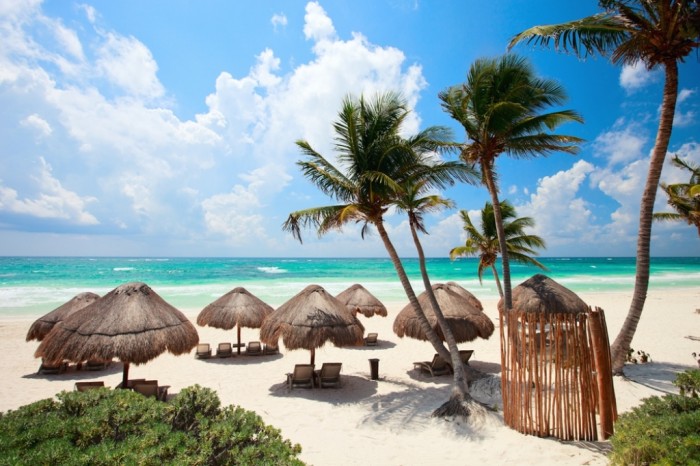 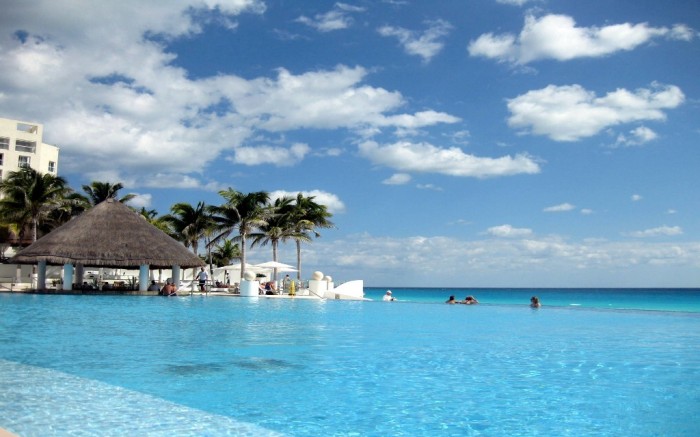 It features several coral islands and coral sand cays in addition to the tropical rain forest which make tourists spend a good time among all of these natural landscapes. 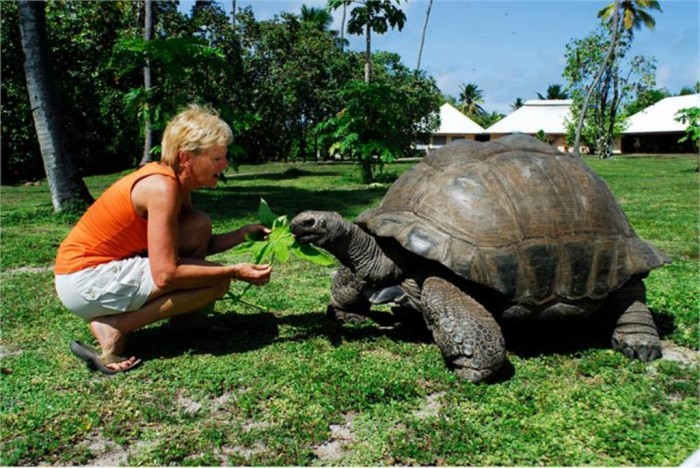 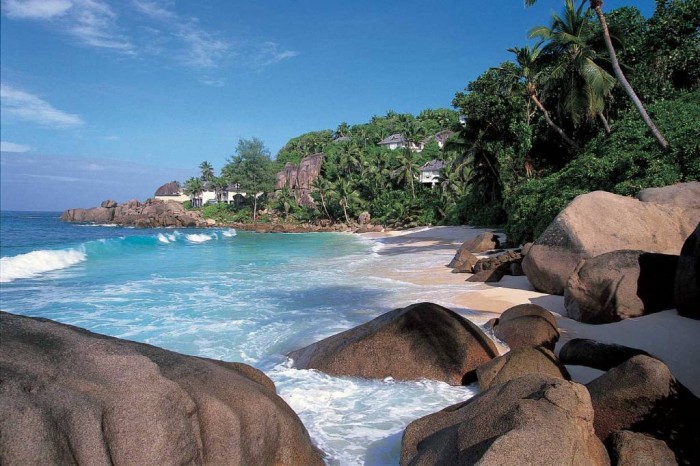 It is known for its biodiversity as it as penguins, fur seals, colossal squids, blue whales, 1150 fungi species, 100 mosses species, 25 liverworts species and 2 flowering plant species. 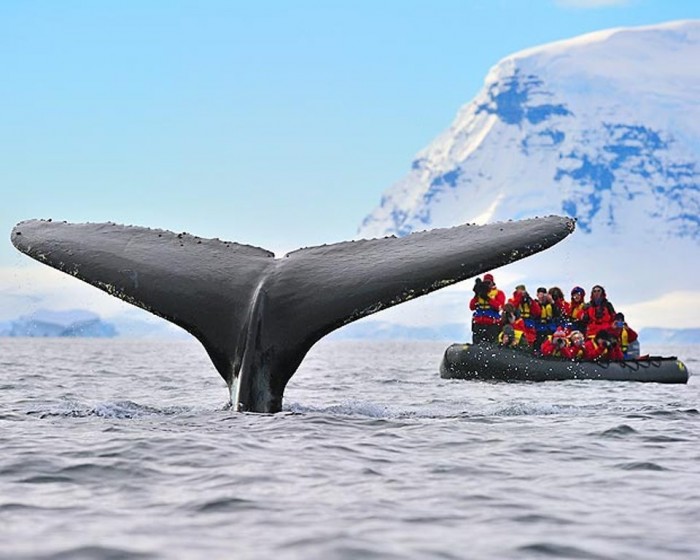 Why not as it is going to host the FIFA World Cup? It has witnessed great changes and developments in everything including infrastructure, buildings, transport and other things that are necessary for spending a comfortable time. It is known for its natural areas that are really attractive and allows you to enjoy adventure travel, beaches, cultural tourism, Amazon rainforest and other attractions. 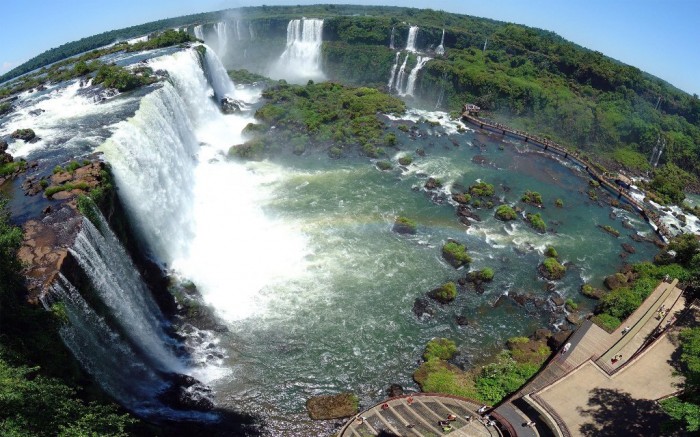 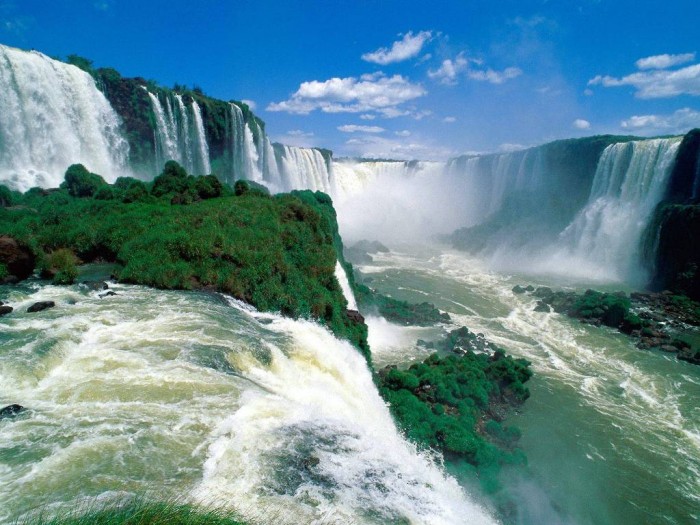