Do you prefer European countries and want to travel to one of them? There are many countries and cities in Europe that are really fascinating and offer different things that help you to spend the best time in your life such as natural landscapes, landmarks, historic attractions, mountains, lakes, beaches, temperate climate, high-quality hotels and restaurants at affordable prices and other things that allow you to enjoy your time in a place that is totally different from the place in which you are used to living without regretting visiting such a place. To help you find a good European destination, we present to you the following top 10 best countries to visit in Europe.

The capital city of Malta is Valletta. It is one of the most popular destinations in the Mediterranean Sea for tourists. It offers high-quality hotels, medical tourism and is known for its subtropical-Mediterranean climate. 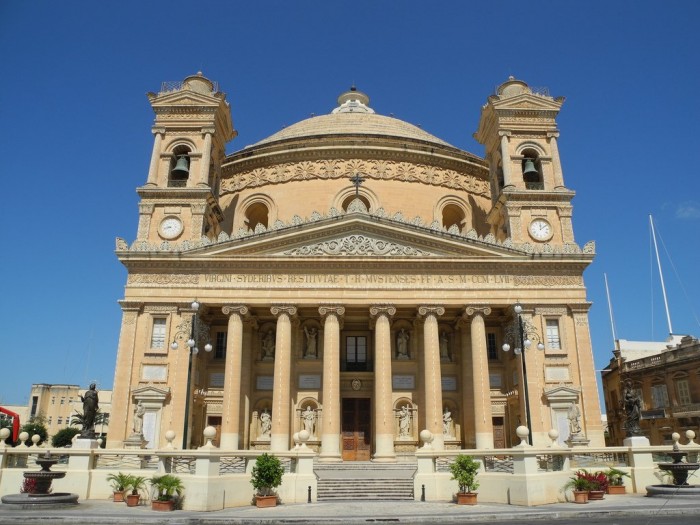 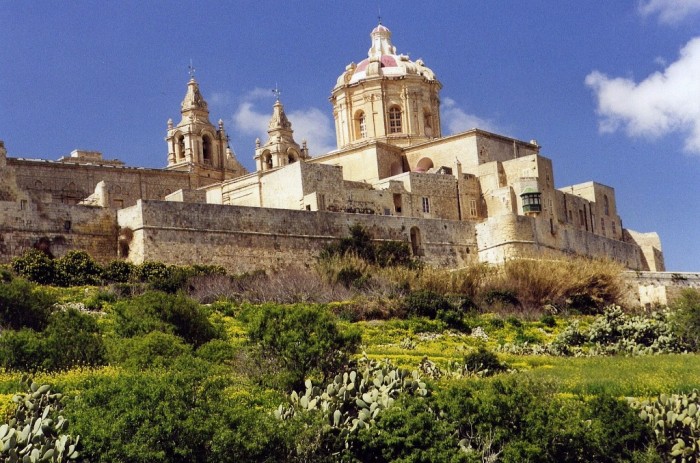 Its capital city is Stockholm and it is known for its temperate climate and mild temperature in most of the area, the forests that cover a large area, islands and lakes. 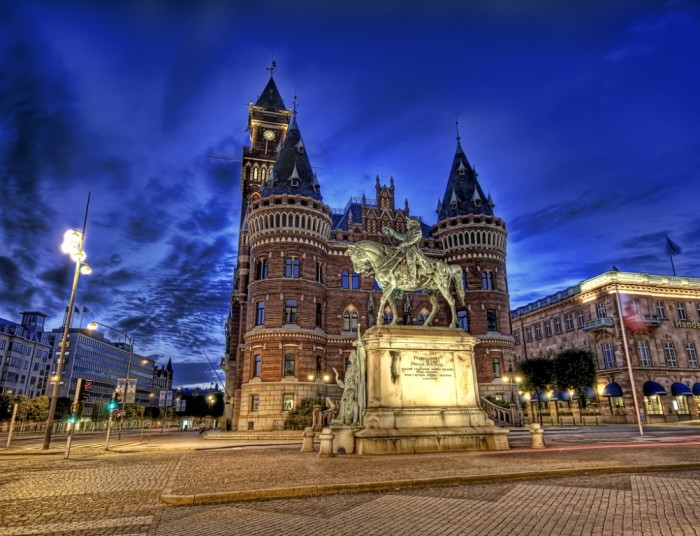 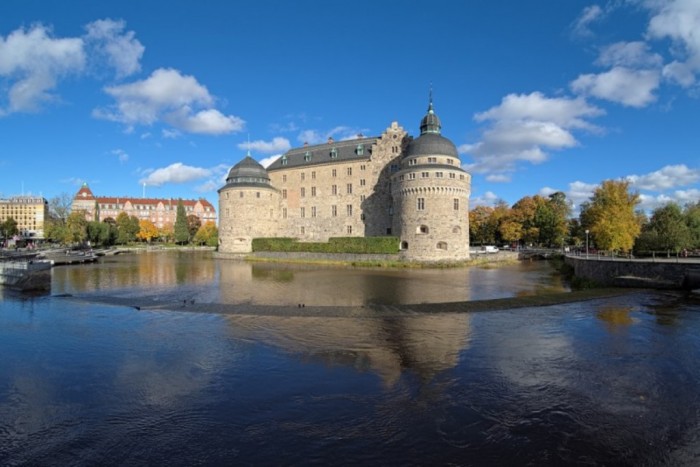 The capital city of Greece is Athens which has the Acropolis Museum and the National Archeological Museum. Among the most visited regions in Greece are Northern Greece, Central Greece, Central Macedonia, Attica and Peloponnese. There is also Santorini which was ranked as the World’s Best Island in 2011. 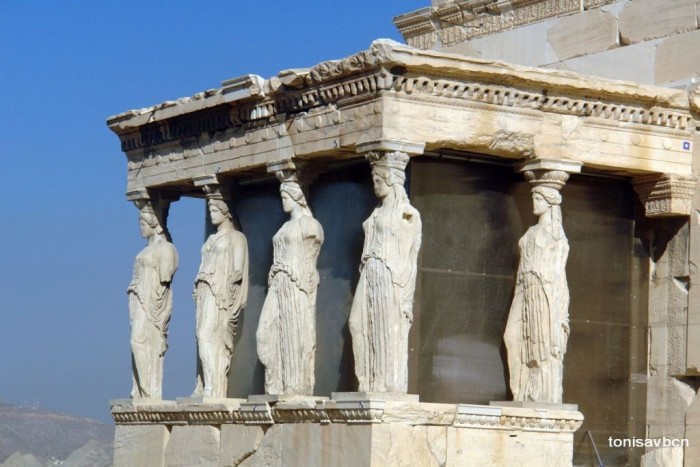 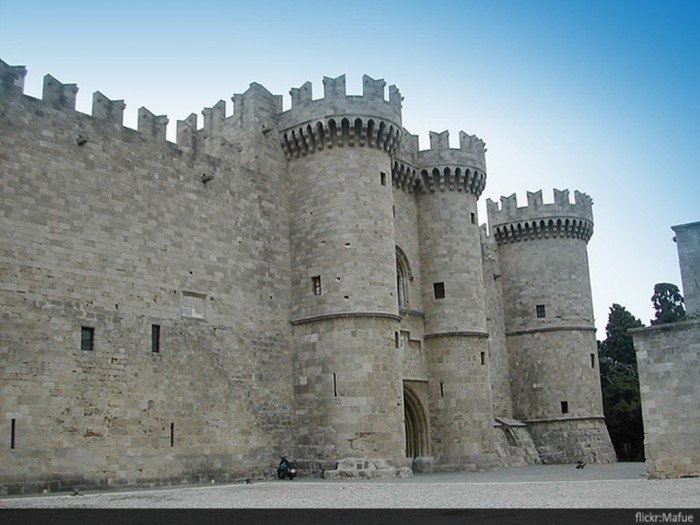 Brussels is the capital city of Belgium. It has caves, small gorges, hills which are thickly forested, fertile valleys and a maritime temperate climate. 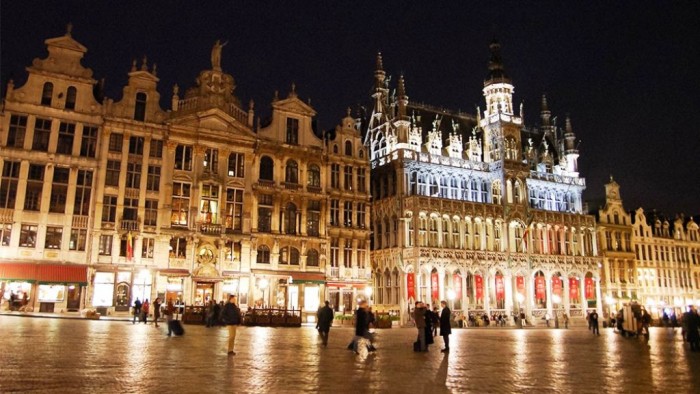 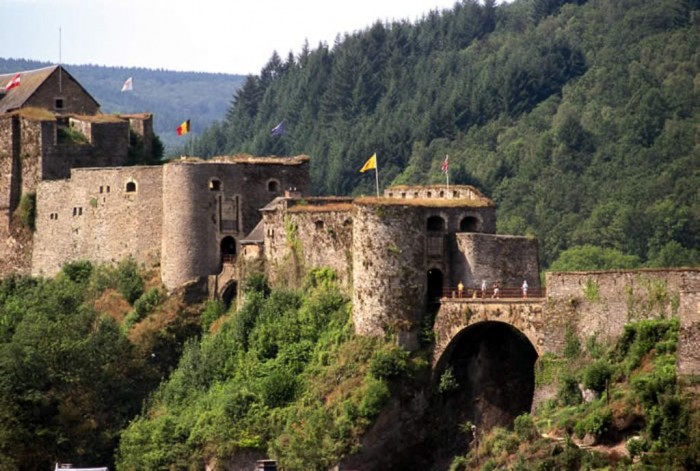 Its capital city is Lisbon. There are many tourist attractions whether they are ancient or contemporary such as maritime museums, Tower of Belem, Jeronimos Monastery, ancient art, Tile Museum, Berardo museum, design and fashion museums and other places that tourists can visit. 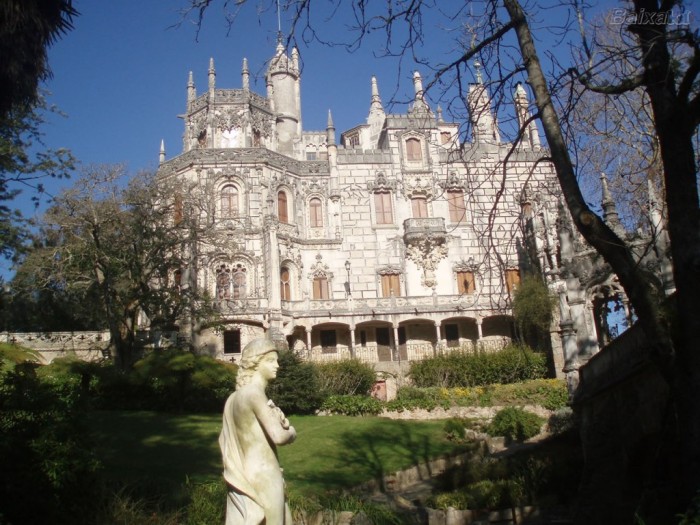 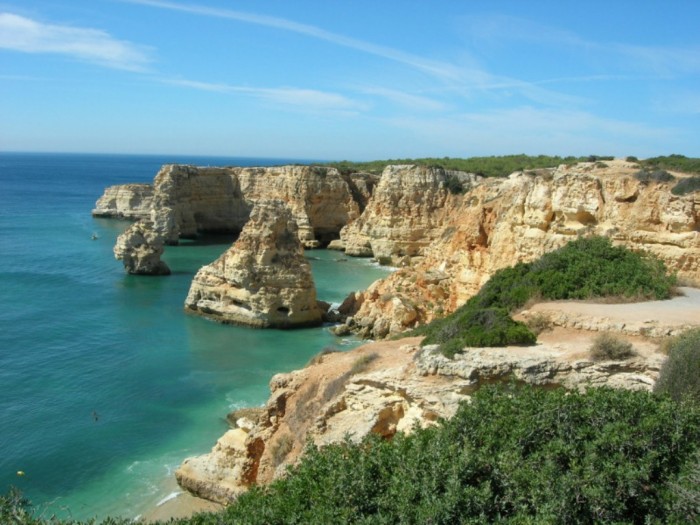 Its capital city is Amsterdam which is known for its museums as you can visit Rijksmuseum where you can find masterpieces for Rembrandt and there is also another museum which is dedicated to the works of one of the most famous artists in the whole world who is van Gogh. You can also visit the Anne Frank House which reveals Jewish wartime memories. 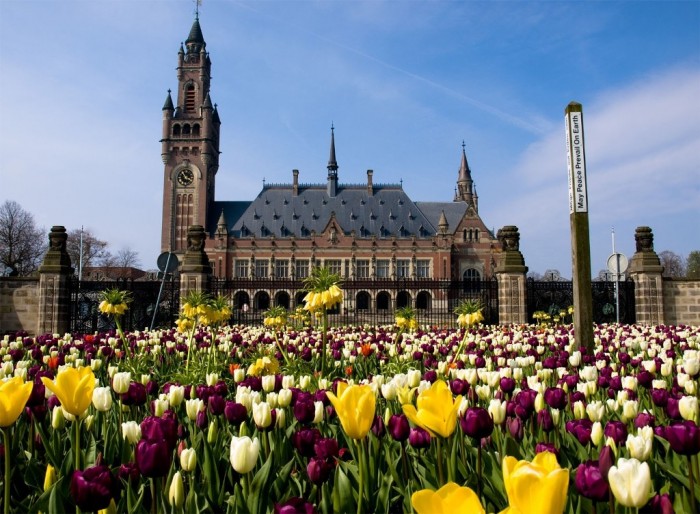 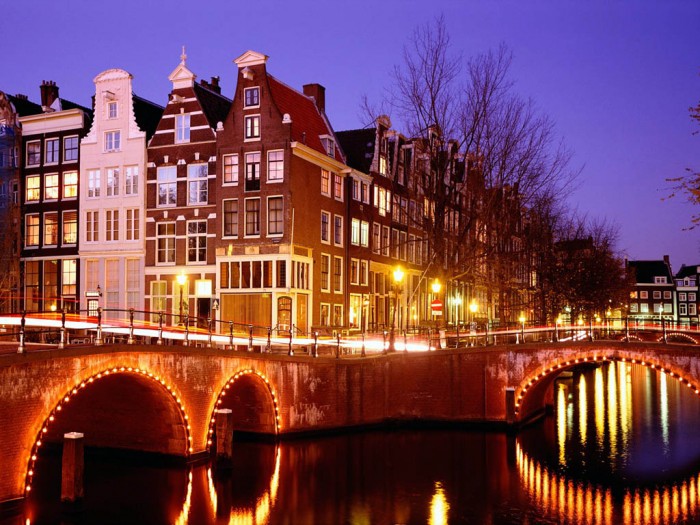 Its capital city is Rome and it is one of the most visited cities in Italy that has Capitoline Museums and Borghese in addition to Florence which is known for Uffizi which has masterpieces by the famous artist Leonardo da Vinci, Michelangelo, Raphael and others and there is also Venice which has breathtaking palazzos, canals and there is Accademia Gallery and Peggy Guggenheim Museum. 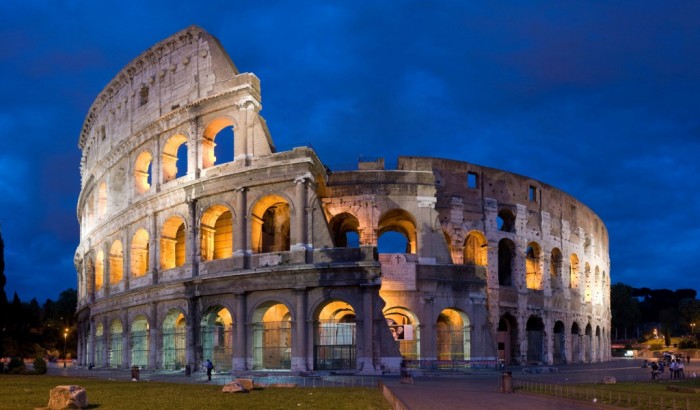 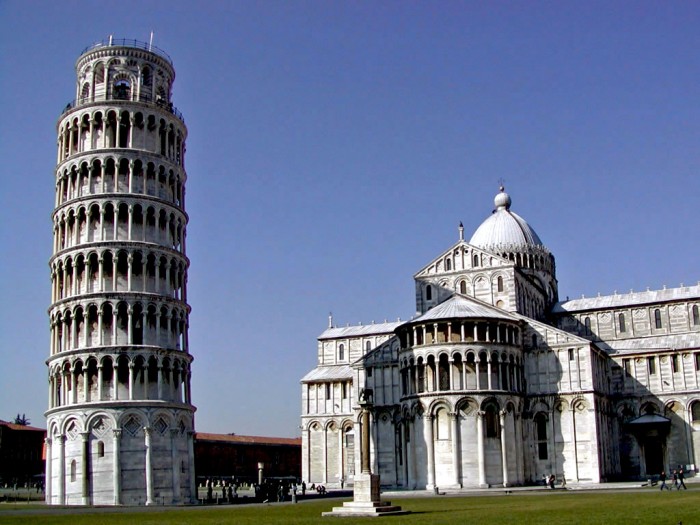 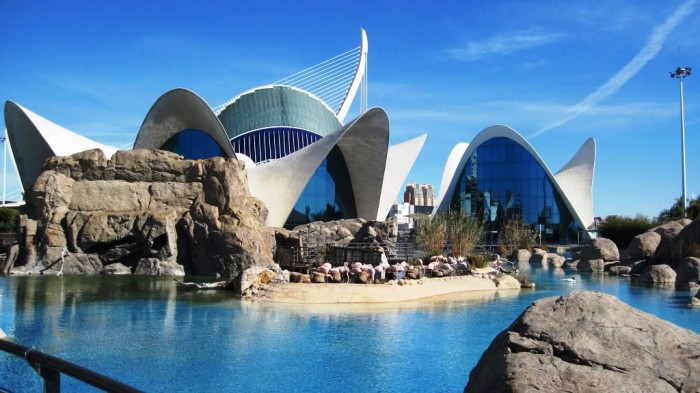 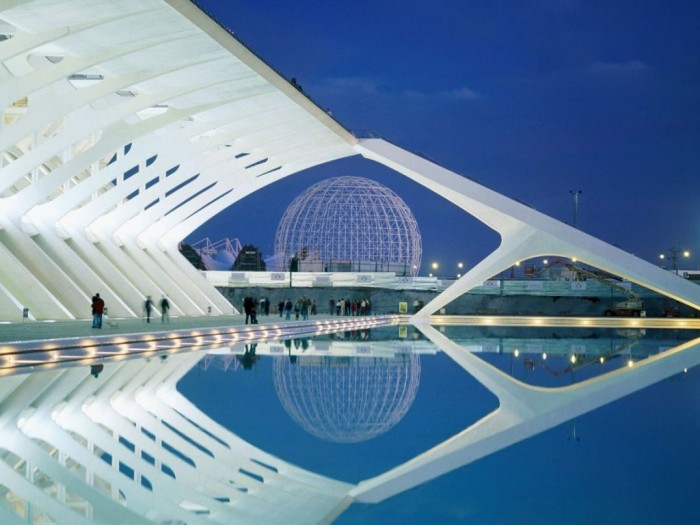 The capital city of England is London which is the richest and largest city in the Europe continent. There are several landmarks and tourist attractions such as Tower of London, Big Ben, Westminster Abbey, Buckingham Palace, British Museum, Gherkin skyscraper which is the tallest building in the Europe continent and other landmarks that you can enjoy. 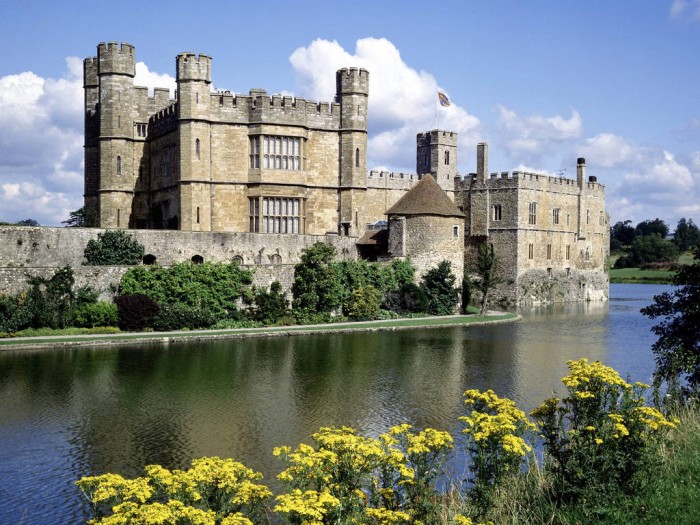 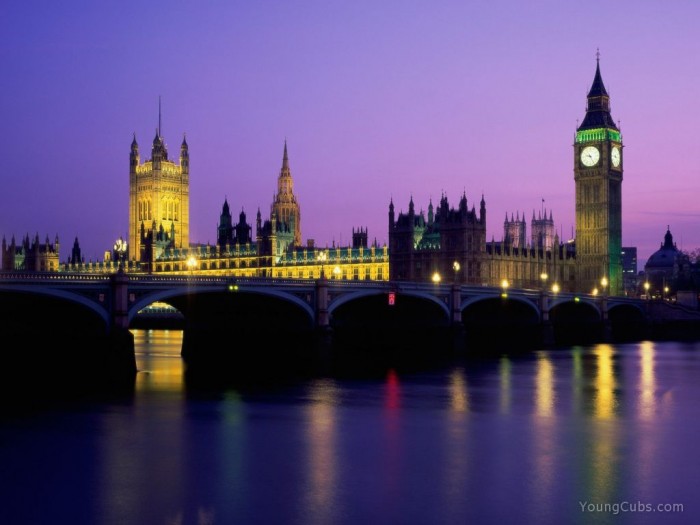 The capital city of France is Paris which is the most fascinating city in the world especially in the evening and Why not? Isn’t it “The City of Light” as it is commonly known? In addition to the fascinating feeling that you have when you walk in its streets that are lit around you to spread a romantic feeling, you can also enjoy visiting and seeing The Eiffel tower, Le Louvre, the Champs-Elysees, the Notre Dame, Museum of French History, Place Charles de Gaulle, several museums, parks, gardens and other landmarks that make you spend unforgettable time. 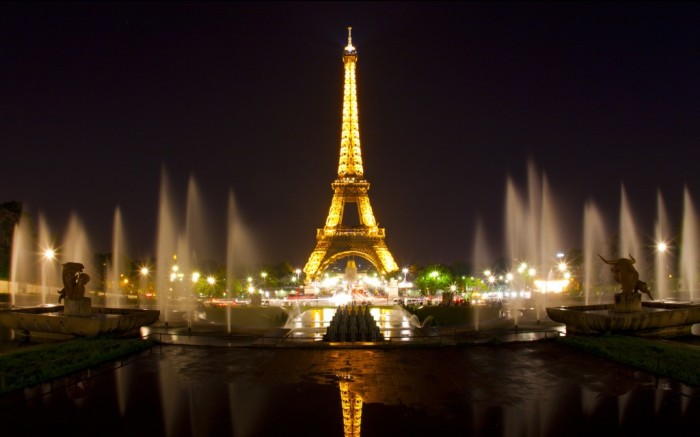 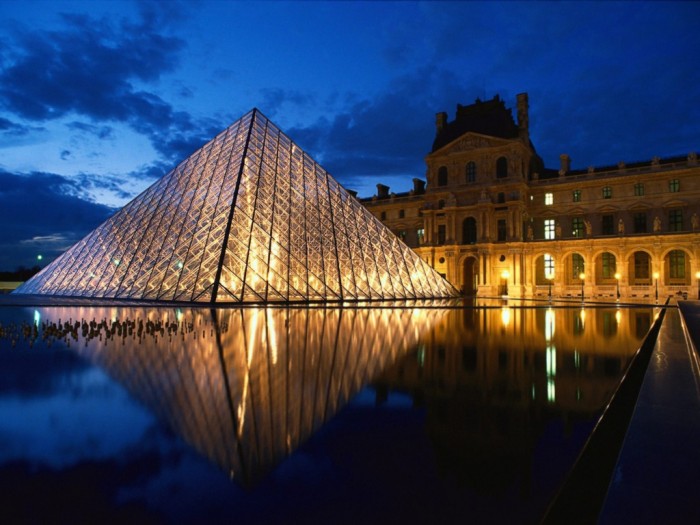 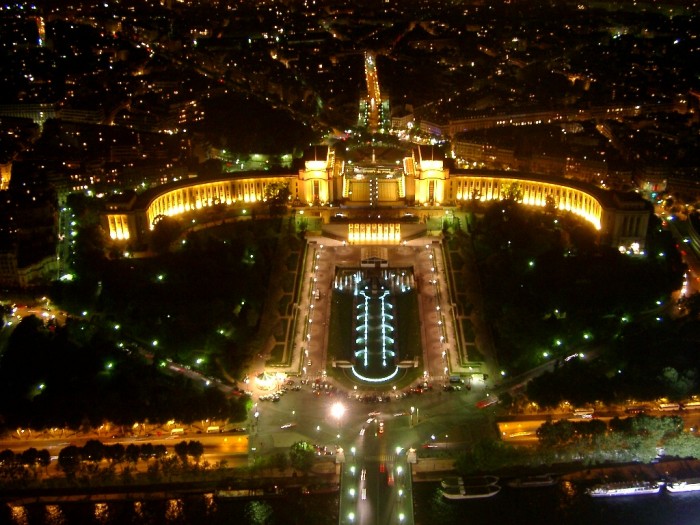