There is always this famous saying and believe that the relationship which exists between journalists and artists around the world is strained. There is some truth in this statement based on past happenings between the two parties. However, the roles played by journalists towards the development of arts can hardly be ignored in any way. They have helped in ensuring that the art scene is functioning effectively in various parts of the world through some constructive criticisms. After all, journalists have been known to spend most parts of their days trying to analyze the artworks of others. With all of these about the relationship between artists and business journalists, this post will be showing you some of the best arts and culture journalists in the world today. These are professionals that have managed to impact the field of skill positively. You will be able to learn a lot from their past works.

Eleanor Heartney happens to be an author who is based in New York.  She has been very famous for her works in the field of arts and culture. Some of the books that she has written have been able to influence arts and culture all over the world positively. Some of these books are Art and Today, American culture at crossroads, and The Reckoning: Women Artists of the New Millennium, which is the co-authored book. She has become very popular for her opinions on arts and culture in some parts of the world. 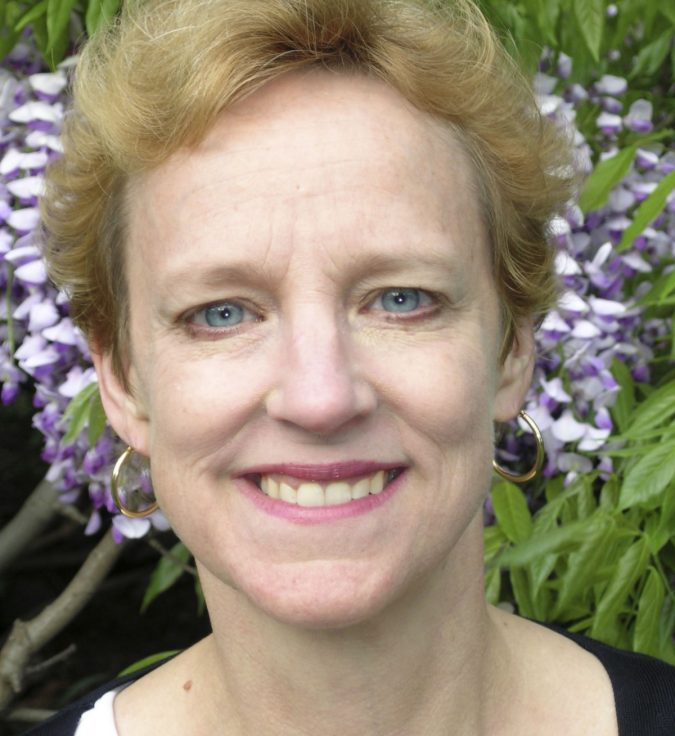 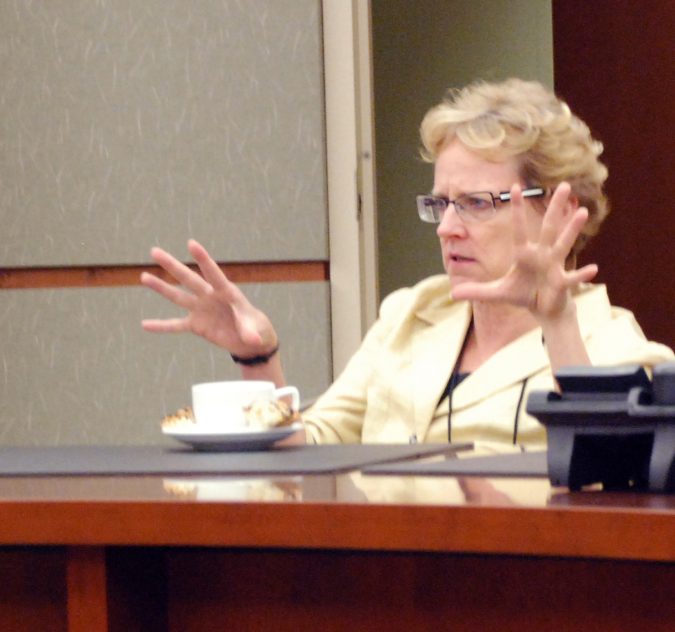 Rebecca Solnit is an American journalist that is specialized in writing about the field of arts and culture. Apart from the field of arts, she has several write-ups on politics, the environment, and others. She is one of Harper’s Magazine major contributors. This means her opinions and contributions on issues related to arts and culture are always considered to be very valid. If you are aspiring to be the best in the field of journalism, this is one of the few professionals you must learn from. She has always believed that the work of art can be liberated through criticism. 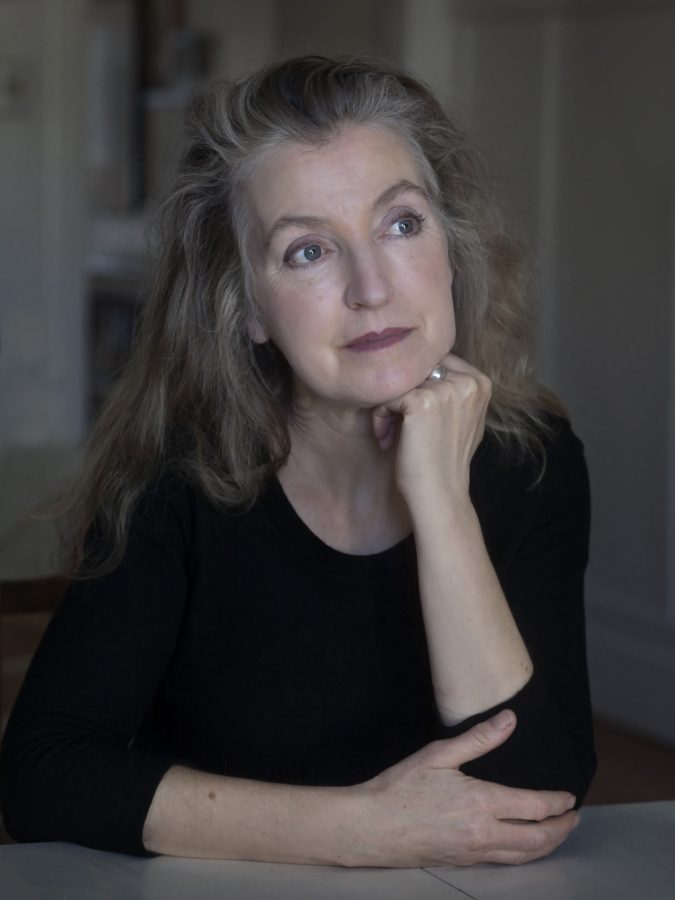 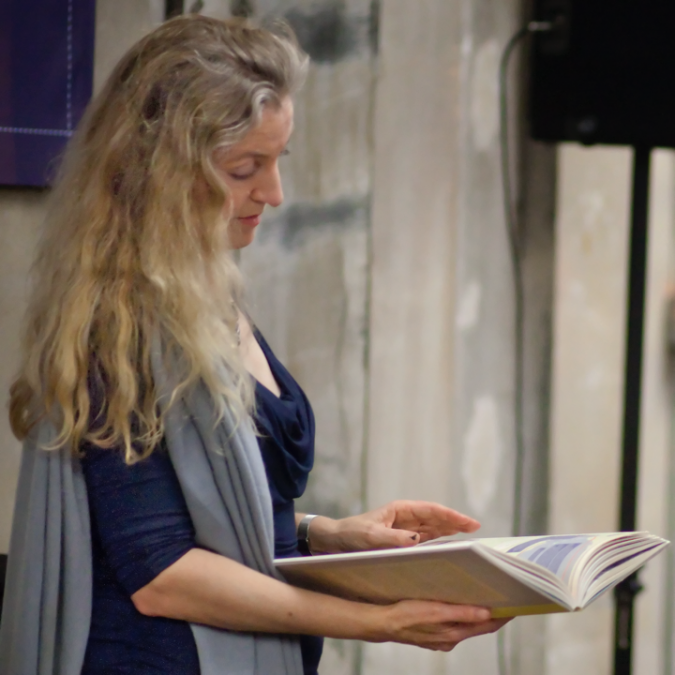 Roberta Smith isn’t just a journalist but also a lecturer that you can learn from when it comes to the subject of art and culture. Her major areas of expertise are visual arts, architecture, design, and decorative arts. The essays that she has written over the years on contemporary arts tell a lot about her level of knowledge. In 2003, she won the Frank Jewett Mather Award through her constructive criticism of arts and culture. This is one journalist who seems to understand the various genres of art. 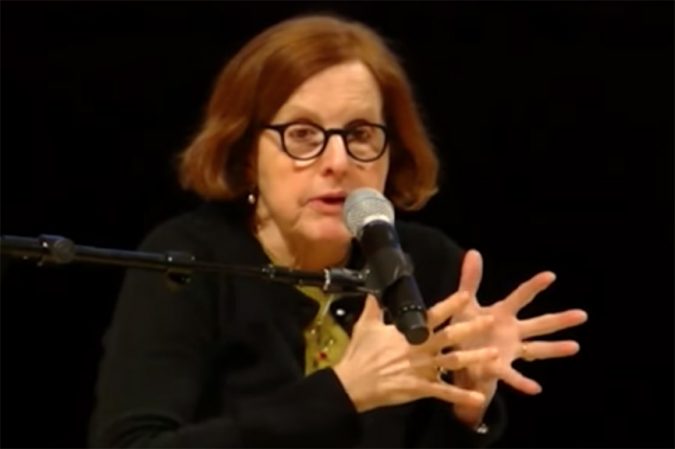 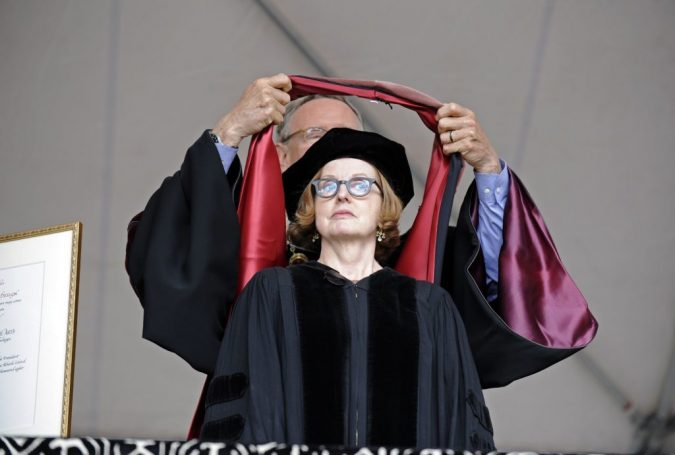 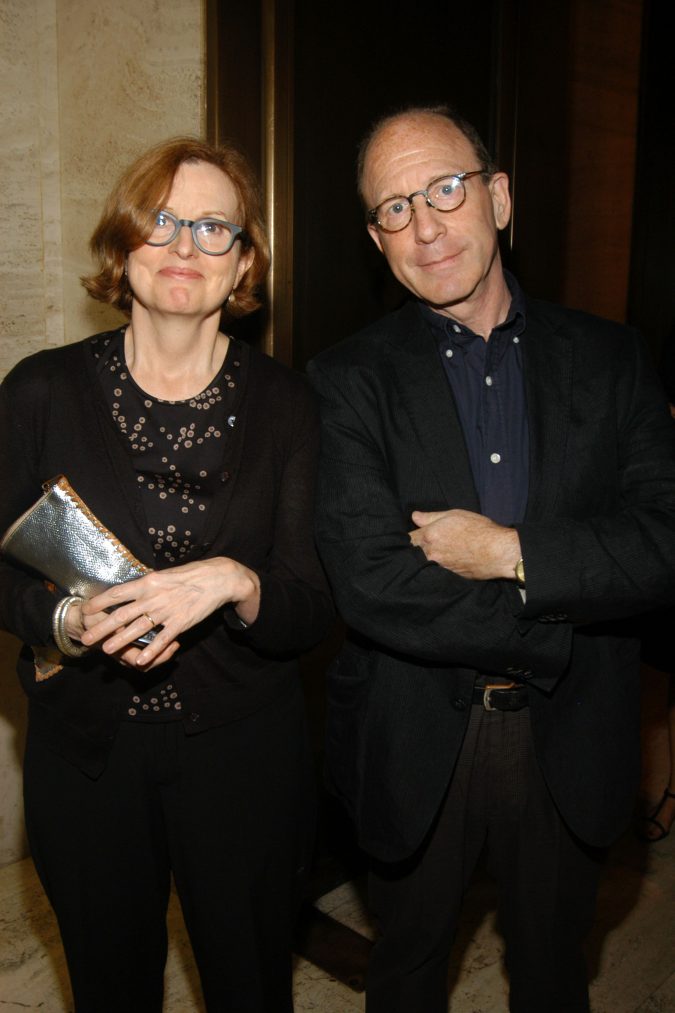 The writings of Lucy Lippard have managed to do one thing over the years, which is creating that awareness of readers. She has a way of writing that raises the consciousness of her readers. She is an art critic that is recognized all over the world for her contributions, which have positively impacted the field of arts. Her books on modern arts are well over 20. Also, her writings have been featured on popular magazines such as The Village Voice, Art in America, In These Times and Z Magazine. 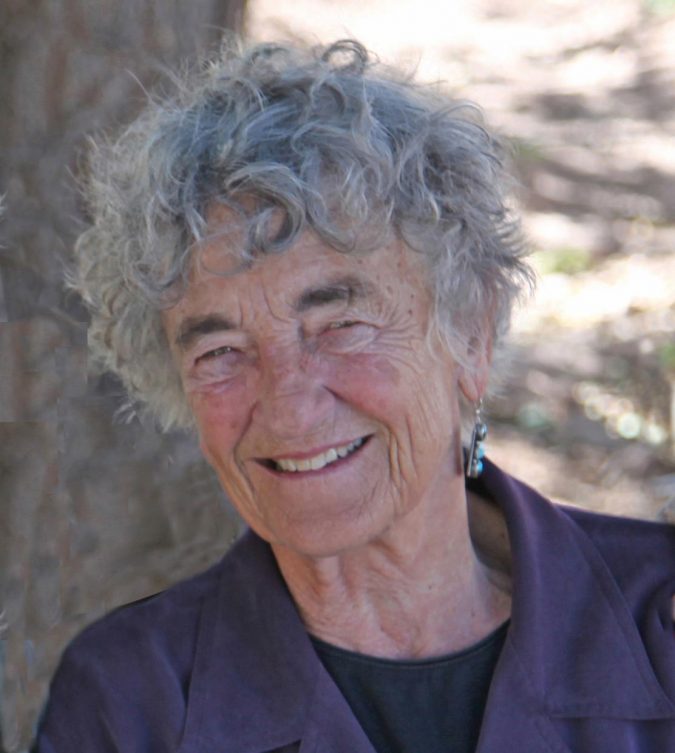 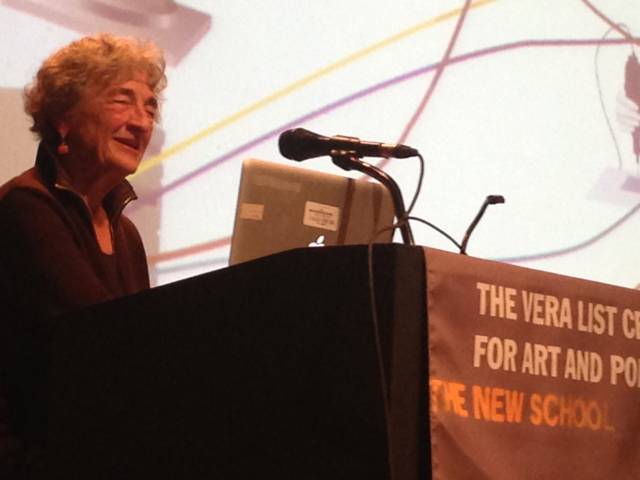 Rosalind E. Krauss is a journalist and lecturer at Columbia University. 20th sculpture, century painting, and photography made her famous amongst other journalists in the field of arts and culture. When the move to make visual culture and visual studies to become a new discipline was made, she was one of those who kicked against it. Her views on visual studies have been popular and supported by lots of journalists around the world. It is amazing to know that she remains a reference point even till this day based on her unwavering views and opinions. 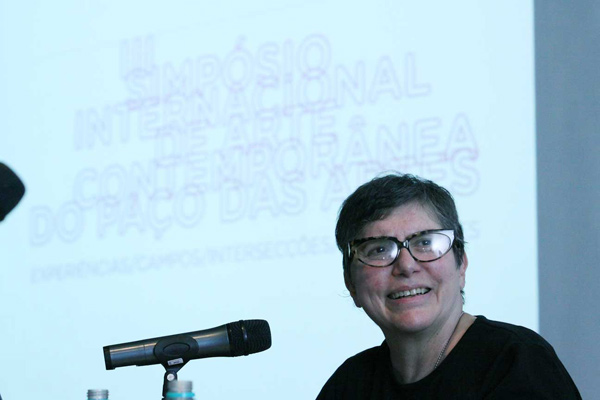 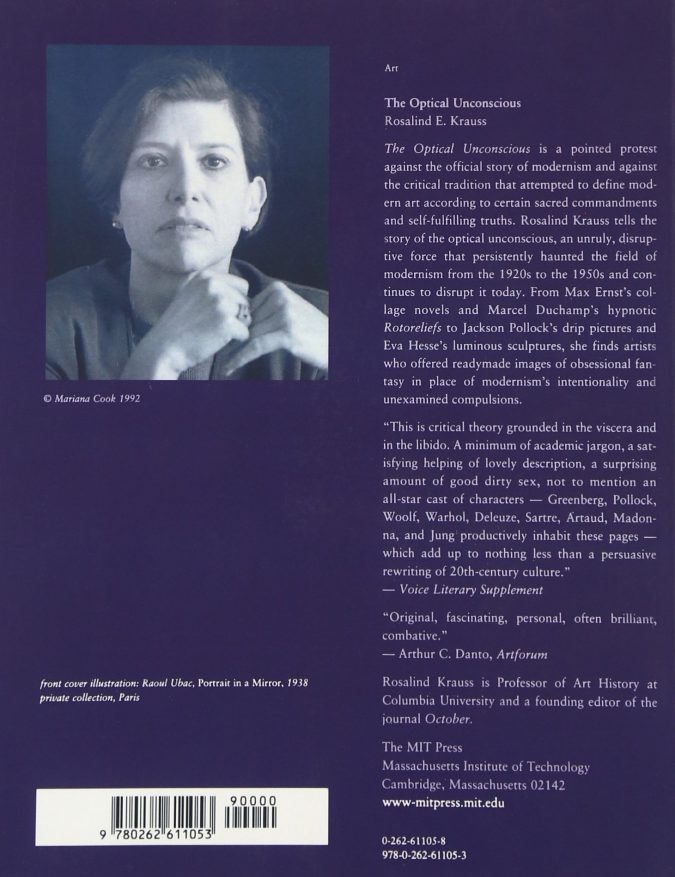 Carolyn Kellogg is one of the best arts and culture journalists around today. Her impact in the world of arts has been felt over the years; that is why she has got over 10,000 followers on a platform such as Twitter. She has worked with Los Angeles Times as an editor. Her opinions are obvious facts that she understands how society can benefit from arts and culture through various means. 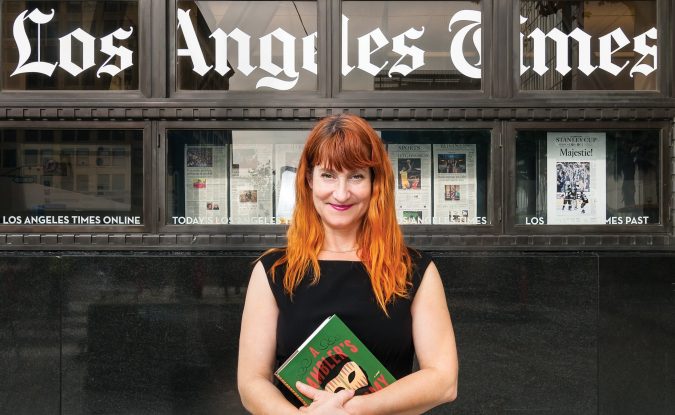 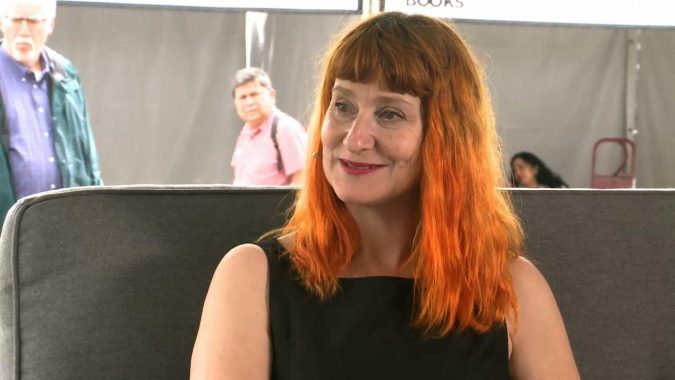 Lisa Fung is on position number 7 as one of the best journalists in the field of arts and culture. It is fair enough to conclude that her contributions in this field are challenging to ignore. She is a veteran journalist, and her opinions are well considered in arts and culture. She has written several write-ups which have criticized some works of arts in the past years. The aim has always been to ensure that there is an improvement which can change lives as expected in such field. 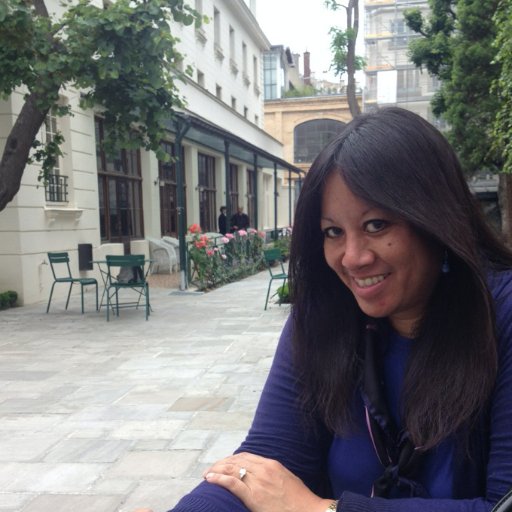 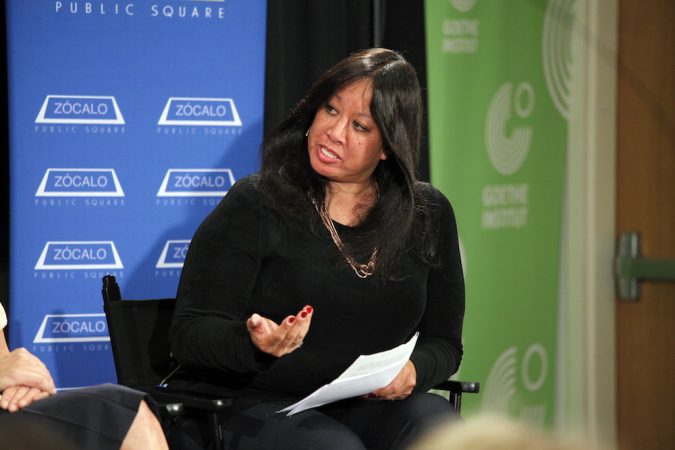 Jonathan Jones is one of the most famous art journalists in the world that doesn’t hide his opinions or what he thinks about artworks. If he finds anything that doesn’t seem fascinating, he uses verbal jabs to bring it down. You must have heard of the war of words he once got involved in with Grayson Perry who happens to be a popular artist. It is no wonder he is widely referred to as the journalist with lots of energy. 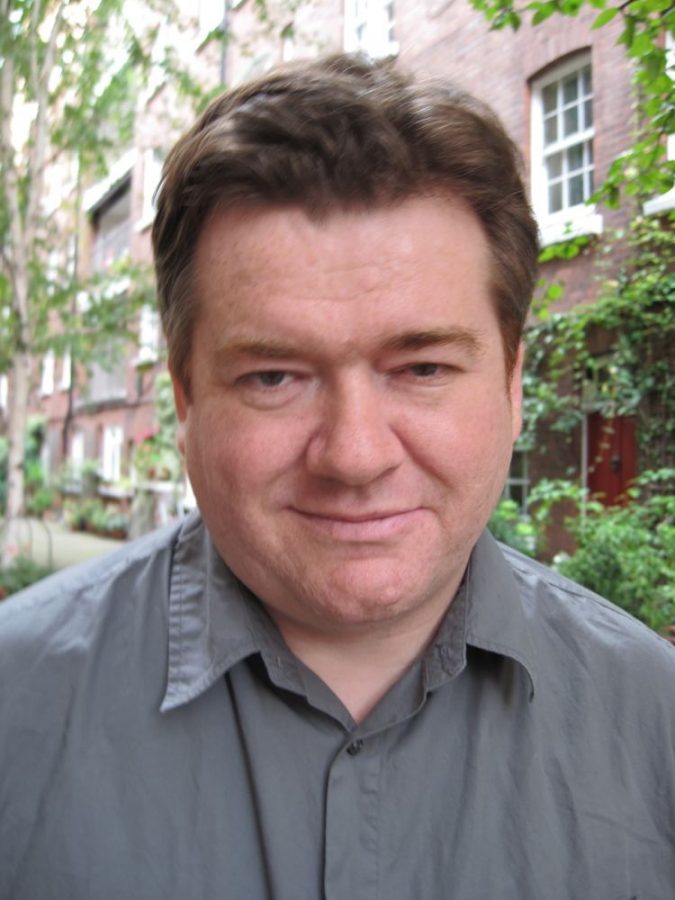 Sarah Douglas has worked with New York Observer playing the role of culture editor. Since 2014, she has been working with ARTnews, which is probably the oldest amongst other art magazines in the world today. The topics that this magazine usually covers are related to art, events, trends, issues, and others. 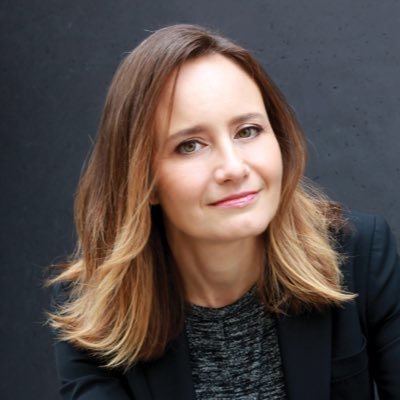 William S. Smith has been working with Arts in America since 2013. He was the associate editor until 2017 when he got appointed as editor. Smith is one of the best when it comes to arts and culture topics. He believes that diverse perspectives (different voices) can make any magazine grow very fast. 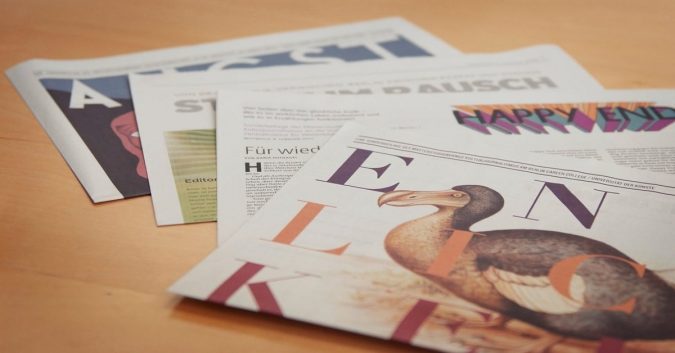