Buying a new smartphone could be a daunting task no thanks to the array of options available. There are so many smartphones in the market from several manufacturers who release new models every year.

One could get confused with various terminologies thrown around like Snapdragon, OS, RAM etc. But no need for you to worry again. In this article, we’ll give you ten tips that you should consider before buying a new smartphone. This guide will make things easier for you.

When it comes to smartphones, there are two major operating systems. They are Android and iOS. Android OS takes the largest share of the market with several options from lots of manufacturers. iOS is only available on Apple iPhones. Android is an open OS that is easy to customize and tweak. If you decide to go for an Android device, you will find more options in terms of design, display, specs, capabilities, pricing etc. But it takes a while for Android devices to get updates. Only the Google Pixel from Google get fast, immediate updates. Android devices tend to be cheaper than iOS devices

On the other hand, iOS devices are quite limited as it is only Apple smartphones that come loaded with iOS, so you have fewer choices. iOS devices receive updates fast, and they work smoothly with other Apple devices like the Apple Mac laptops. Also, iOS devices are more secure. 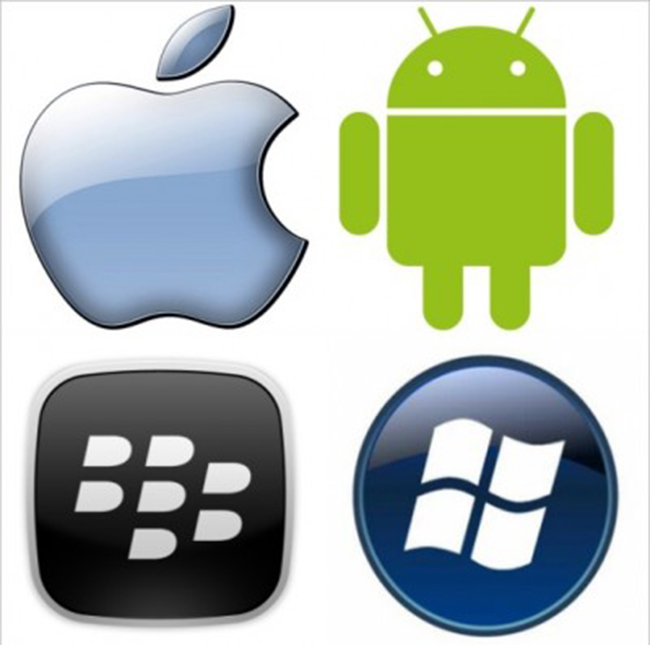 There are smartphones with various screens in the market. If you like small handy phones, you can go for 4.7” to 5” phones. These phones are easy to operate with one hand and will fit easily in any pocket or purse. If you like bigger screens for better viewing or gaming experience, you won’t be short of options as a lot of flagships tend to be large these days. You can find these phones in sizes as large as 5.5” and above. 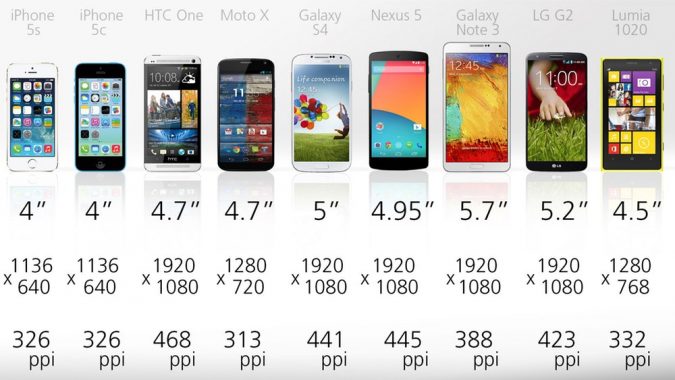 In today’s selfie crazy and social media loving world, a smartphone with a good camera is a must. Previously, it was believed that the higher the megapixels of a phone camera, the better the camera of the phone. But things have changed today, and there are more things to consider like aperture, sensor speed, OIS, low light performance, etc.

You can get premium devices using mobile phone coupons at Awok that tend to have better cameras than other offerings. So, pay attention to the various camera features before making a choice. 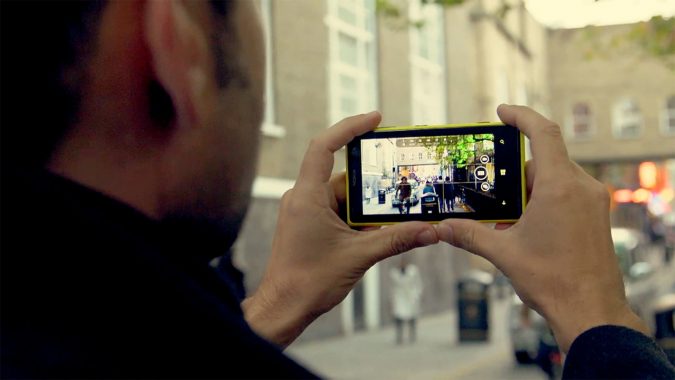 The display of a smartphone determines its color accuracy, brightness, viewing accuracy etc. Generally, phones with AMOLEDshave better displays than phones with LCDs. Also, the higher the resolution of the display, the better the display is. A lot of flagships come with a 2560 x 1440 resolution. A 1920 x 1080 resolution is also okay. 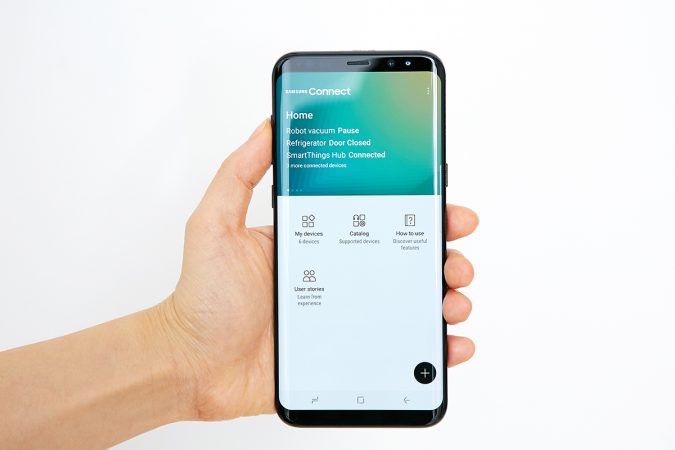 The design of a smartphone is also something that should be considered. Smartphones are a form of fashion accessory, and a lot of people love classy looking phones. Smartphones manufacturers have stepped up their game when it comes to design quality, and smartphones now look lovelier than ever. Most premium smartphones come with beautiful glass backs instead of cheap plastic backs. But if you drop your phone a lot, you can get one with a plastic or metal back or get a case for it. Some premium smartphones also come with waterproof design and Gorilla Glass display. 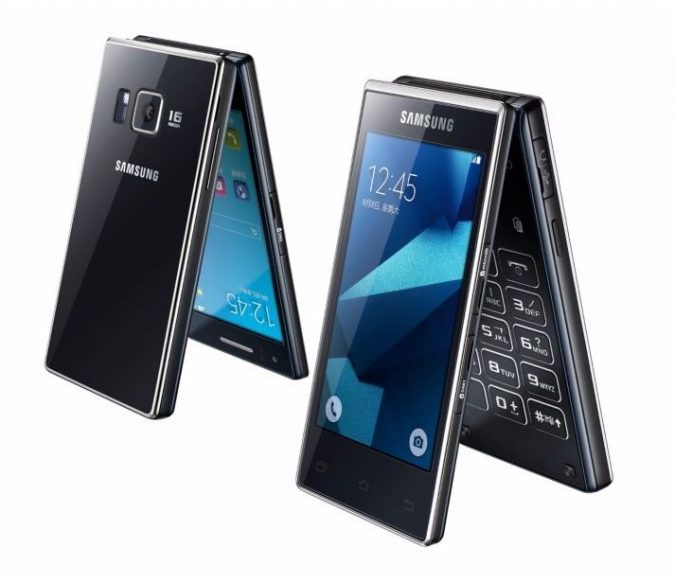 The amount of internal storage a smartphone contains is important as media files are now larger. With 4K video recording a norm now and sleek cameras with high megapixels, photos and videos now take a lot of space. Games are also larger these days. A lot of smartphones come with at least 32 GB internal storage. Also, many of them come with SD card slots for expandable memory. If you are buying a phone without an SD card slot, ensure that the internal storage of the phone can meet your needs. 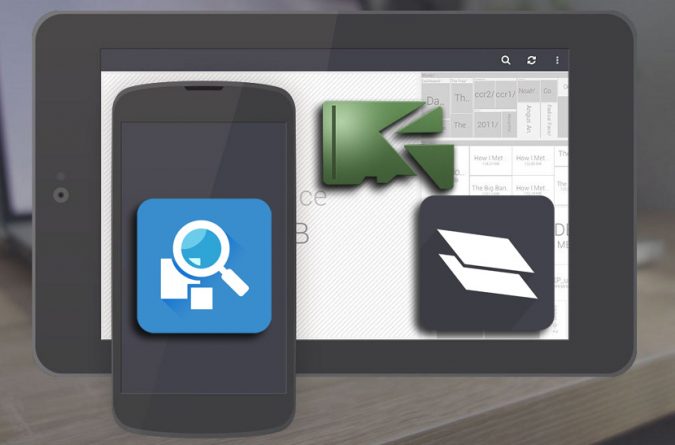 The better the processor of a smartphone, the faster the smartphone will be. Apps will load faster, games will run smoother, photos will be edited faster, there will be better battery management, and you can perform various tasks faster. High-end Android phones usually come with the latest Snapdragon processors while the latest Apple smartphones come with the Apple A11 chip. 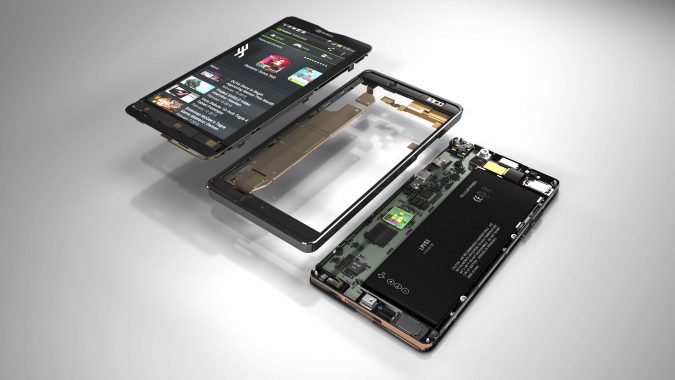 The higher the RAM of a phone, the smoother the phone will be. RAM is very important for multitasking. Most premium phones come with at least 4 GB of RAM. A phone with 1 GB RAM will be slow and not perform as you should expect. 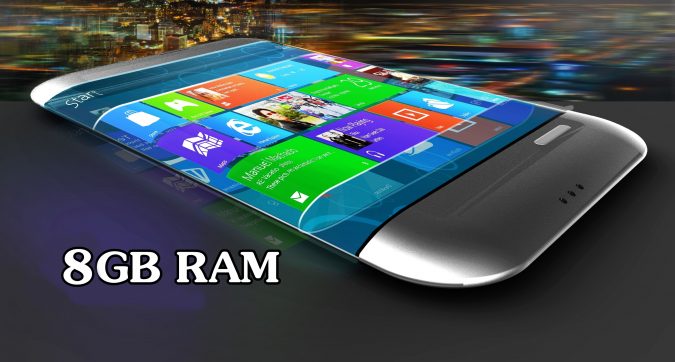 Battery life is important as a lot of people will like their smartphones to last them for a day on a single charge. The battery life of the phone depends on how much screen time you use, the kind of apps you run, how much time you spend playing demanding games, the processor and the screen type. Go for a smartphone with at least 3000 mAh if you want something with a lot of battery power. Some smartphones come with removable batteries that allow you to swap out batteries as you please. But most smartphones do not support that today. 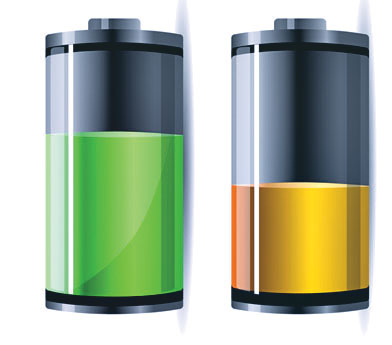 You also need to check for the kind of security that a smartphone comes with. Some smartphones are easy to unlock without having to enter passwords or patterns. You can unlock these smartphones with iris scanners, facial detection, fingerprint scanners etc. Also, you need to determine if you want to buy a carrier locked phone, or an unlocked phone. Carrier locked phones come with great deals, but unlocked smartphones can be used with any network of your choice. 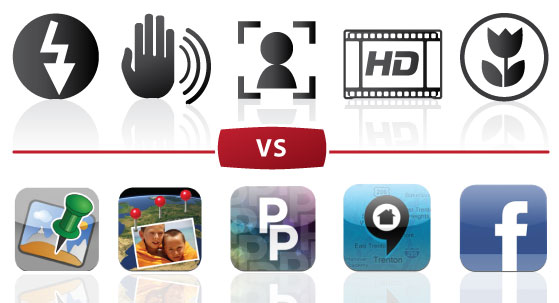 Take your time before buying any smartphone. Check reviews and examine how the smartphone performs in comparison with the tips in this article.